The Swedish city of Boras recently hosted a street art event between the 4th and 7th of September. Inviting some recognizable names from the street art world, the organizers of the No Limit Boras Festival were aiming to turn the city’s public space into an outdoor exhibition. Following the worldwide trend of inviting street artists to beautify dull urban facades, this event in a way opposes the strict “zero tolerance” policy that’s in effect all around the country.

We recently received these photos of the finished murals by Kobra from Brazil (seen above), Etam Cru from Poland, ECB from Germany, Peeta from Italy, The London Police from The Netherlands, Natalia Rak from Poland, Carolina Falkholt from Denmark, Simple from Sweden, as well as Spaniard Isaac Cordial’s miniature figure installations throughout the city. 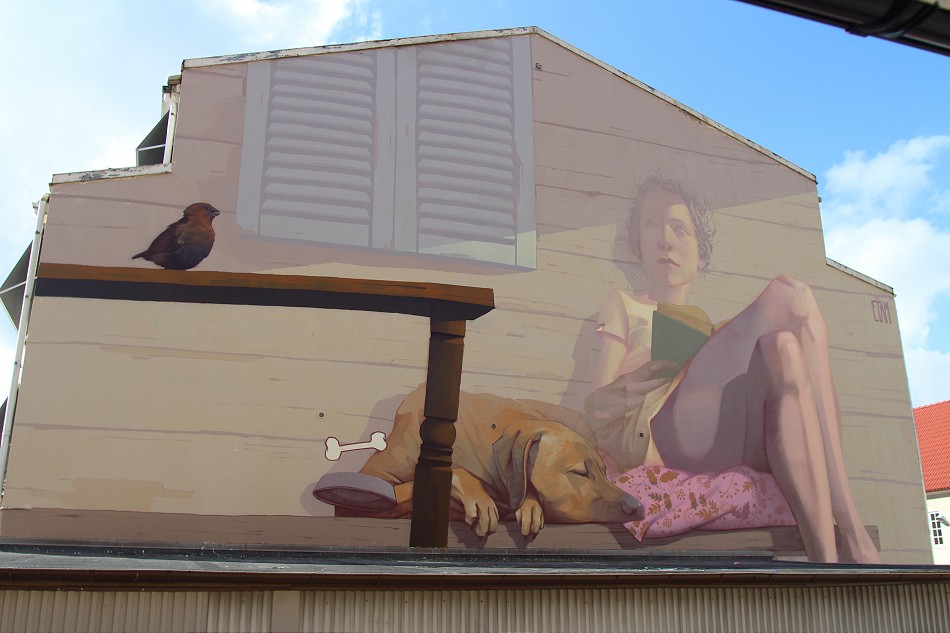 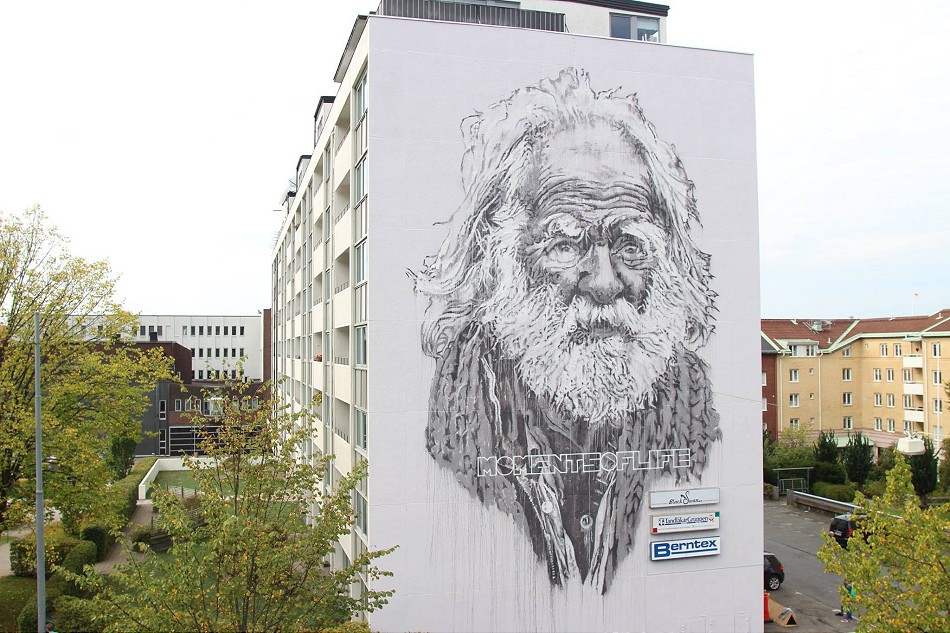 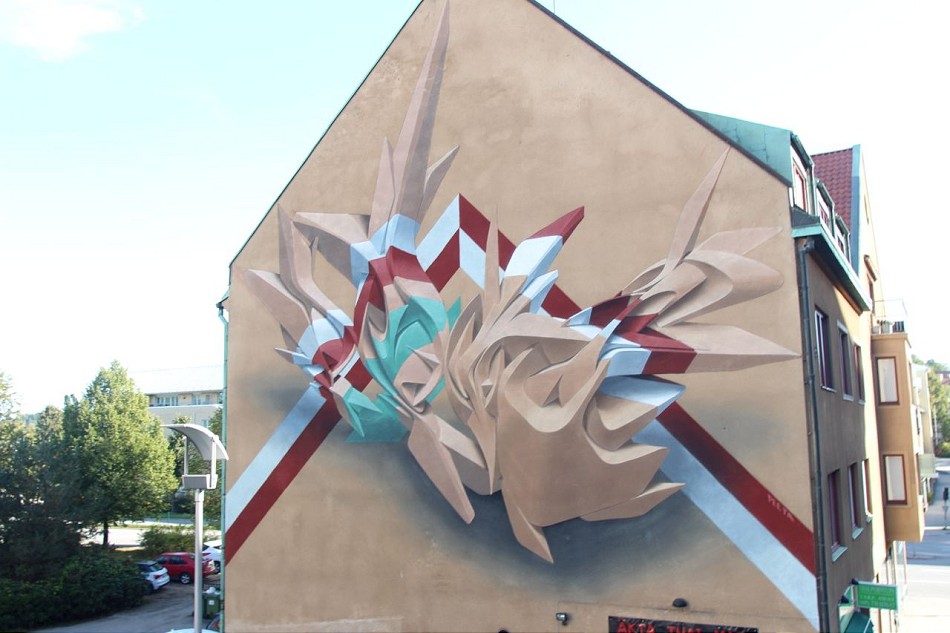 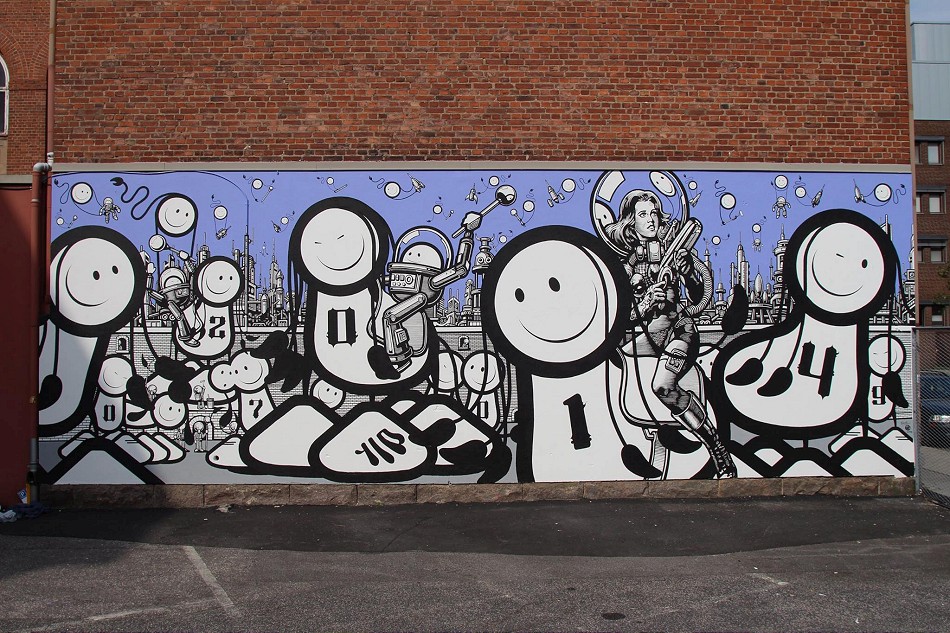 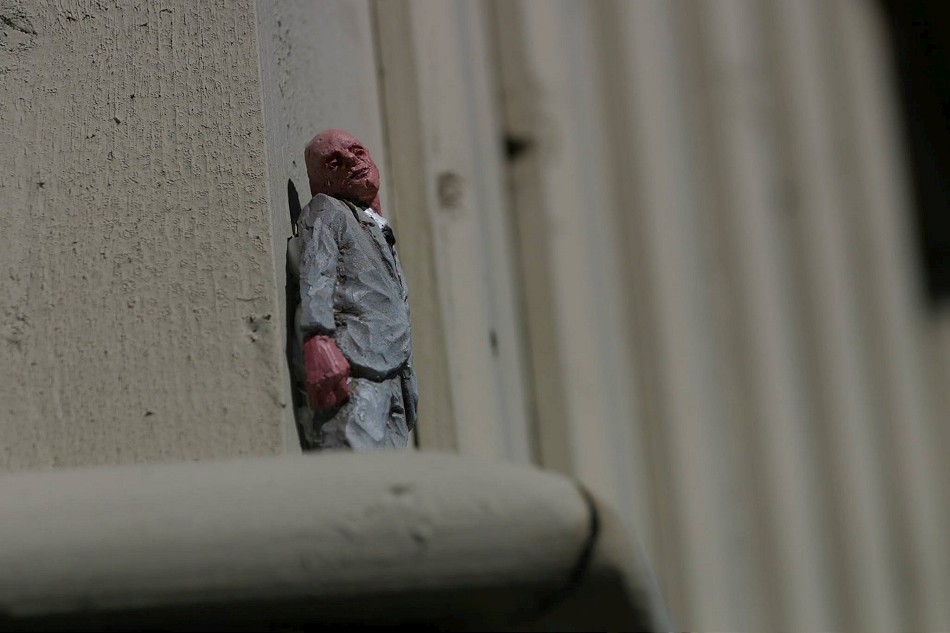 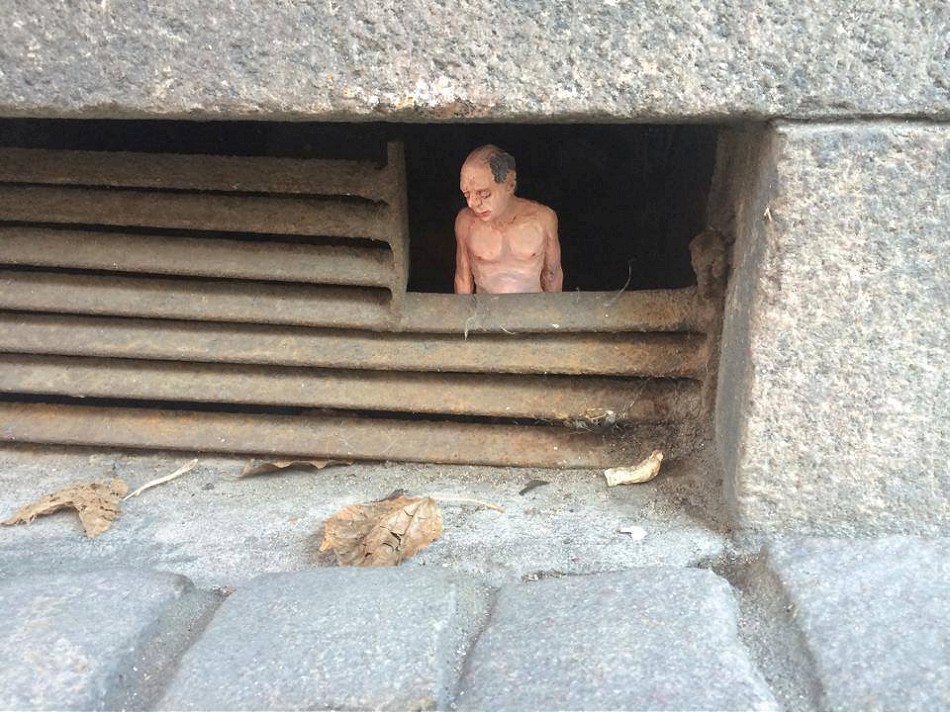 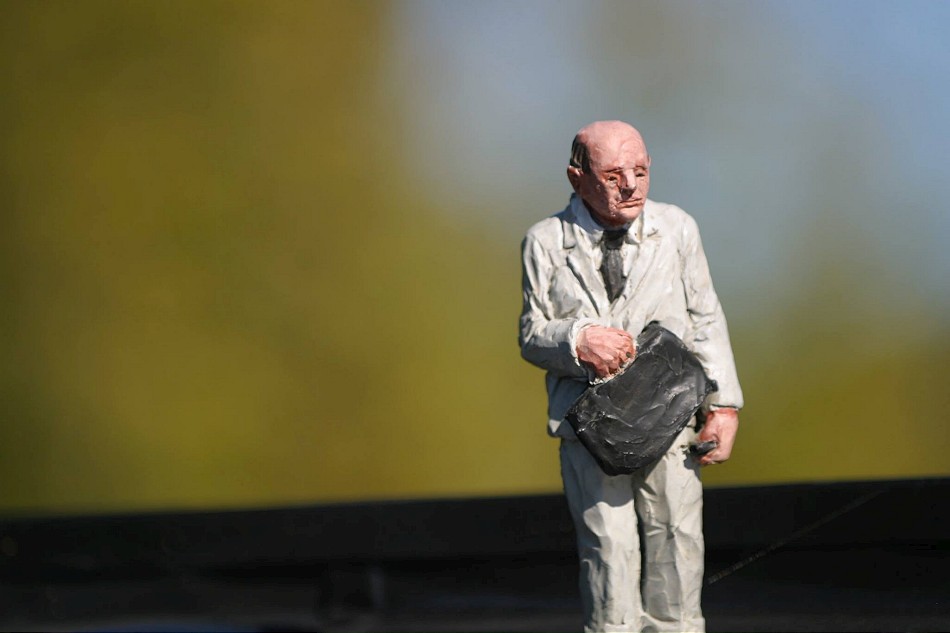 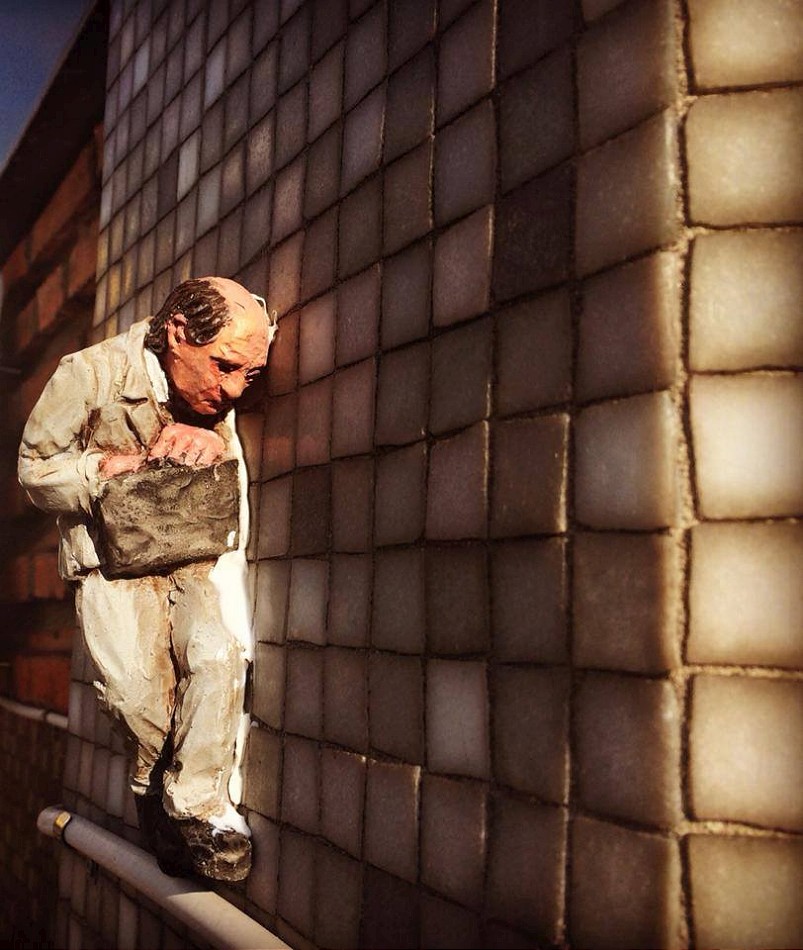