Serpentine Galleries and HENI productions recently teamed up for an exclusive series of limited editions by Gerhard Richter. Based on his Flow paintings which were created by capturing poured enamel paints on a glass surface, these editions are chromatographic prints of high-resolution photographs of the originals, mounted on aluminium.

The editions are referred to by the artist as “facsimile objects” as this series is distinct from the originals in a number of ways – either the artist has decided to present them differently, or they represent the only version of paintings that no longer exist, or the editions have been produced using digitally reconstructed images where the original paintings have been damaged.

The new releases are titled P8, P9, P10 and P11, and are continuing now sold out series that German artist previously released with HENI productions. These 4 new editions come in two different sizes and edition of 500, are unsigned and numbered, and are available now at SerpentineGalleries.org/shop. 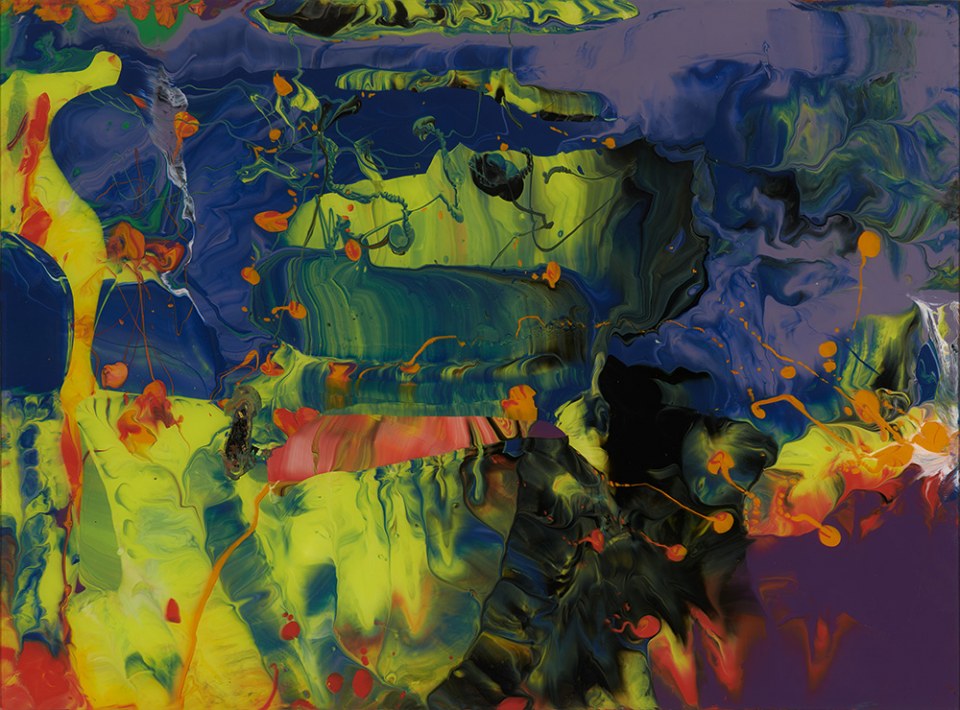 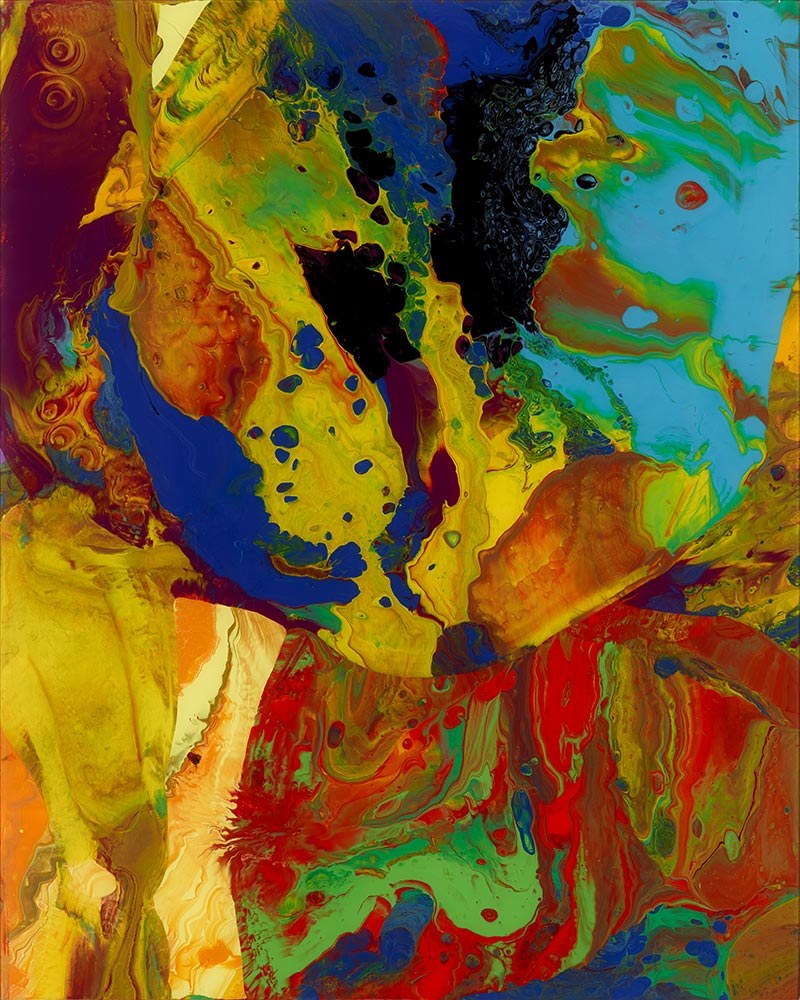 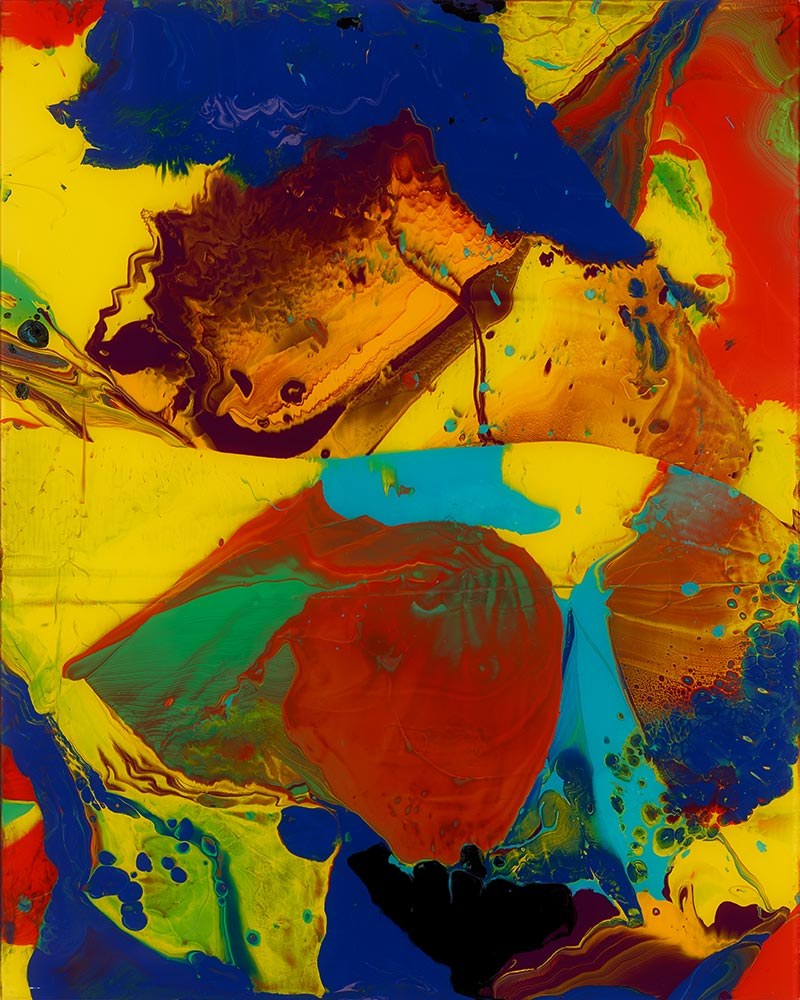