Allouche Gallery in the SOHO district of New York City has spent the week busily preparing for their latest solo opening tonight in New York City.  The illusive Paul Insect (featured) is showing a truckload of new works on canvas and paper, interestingly titled; 2033, Original Works Created in 2014. Insect is known for his bold color palette and social plays on the absurdity of mainstream society and his latest works takes a hard look at the stark lines and bright colors of modern consumerism, In the same breath, it asks us to rethink the integral details lurking just under the surface. 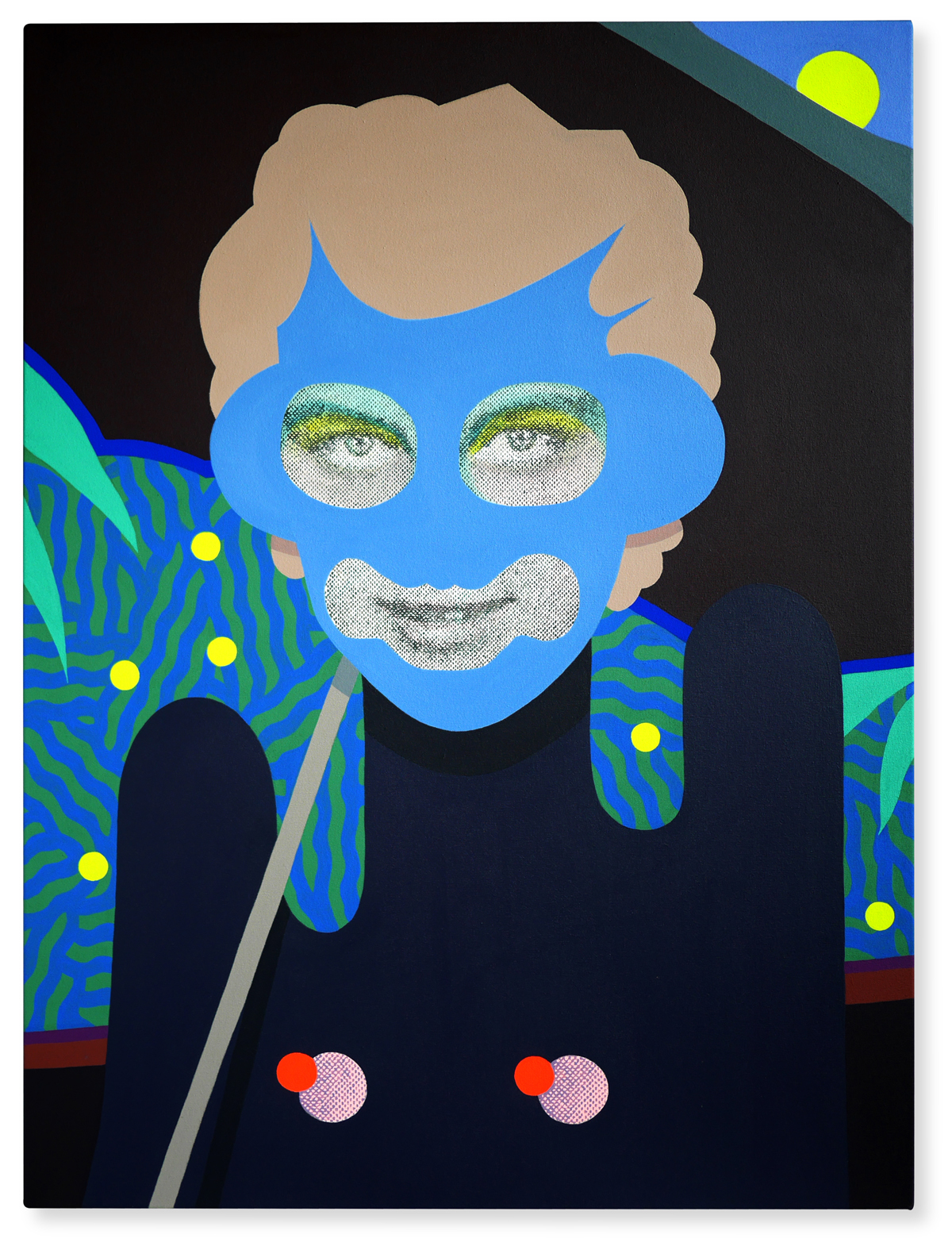 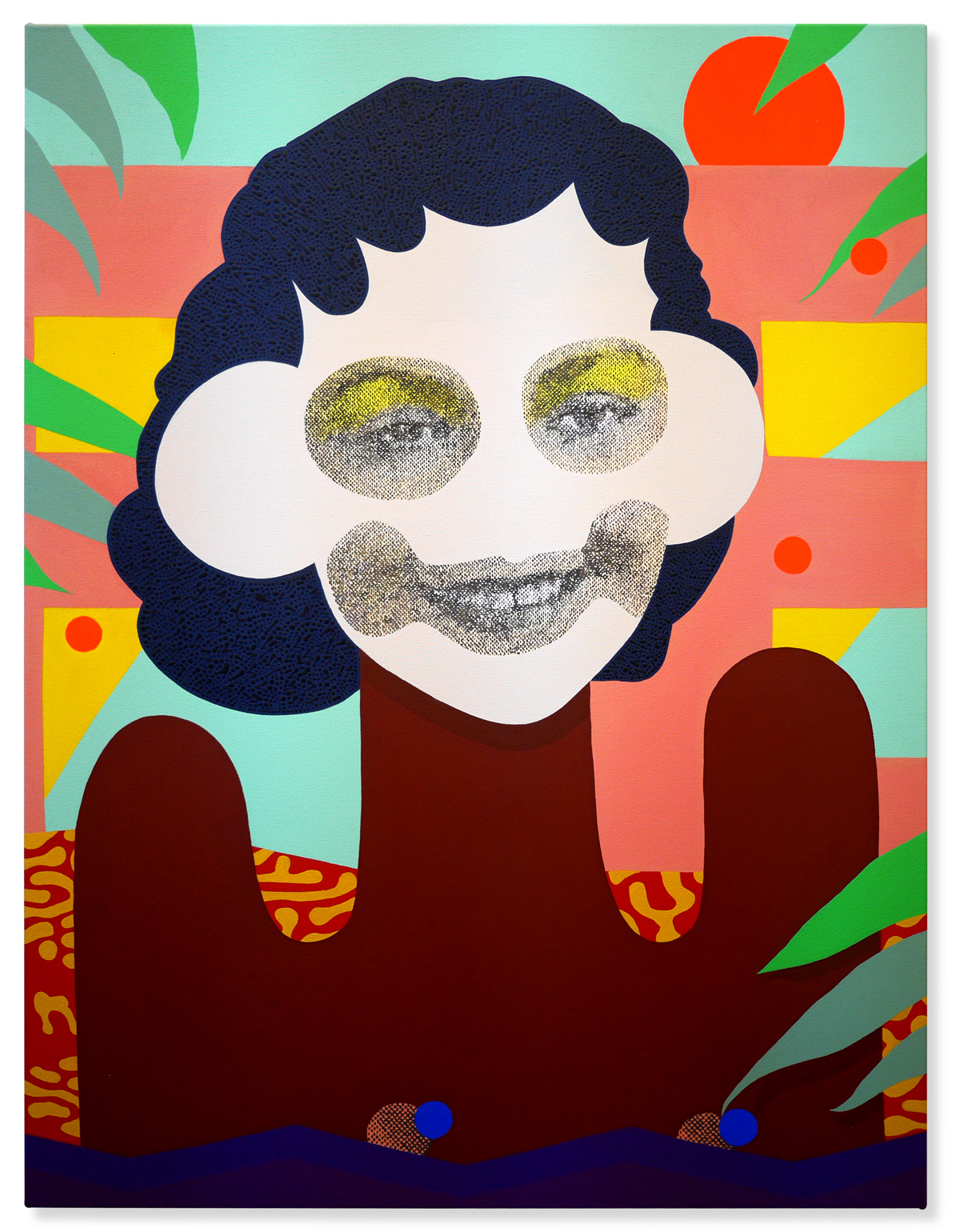 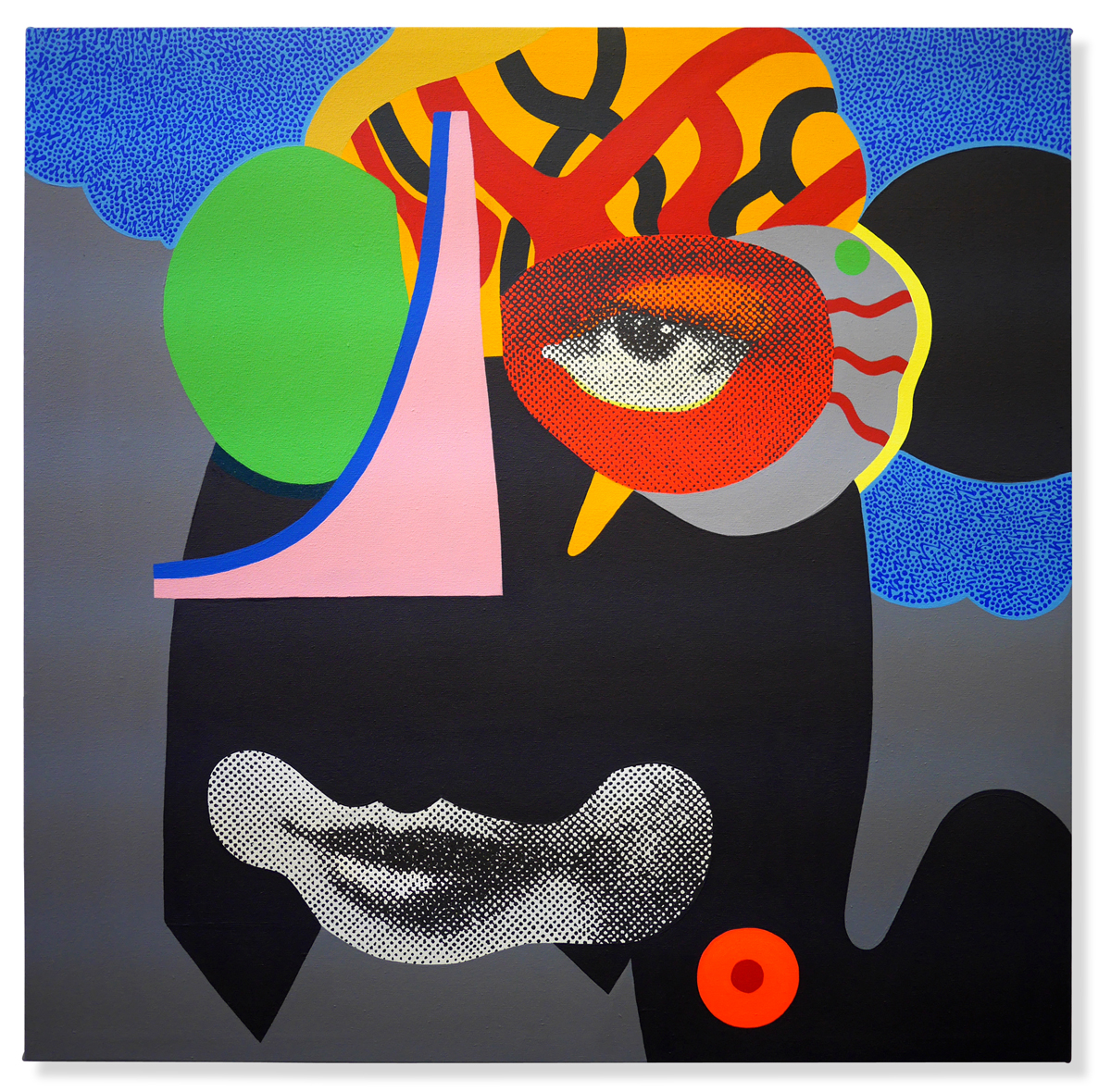 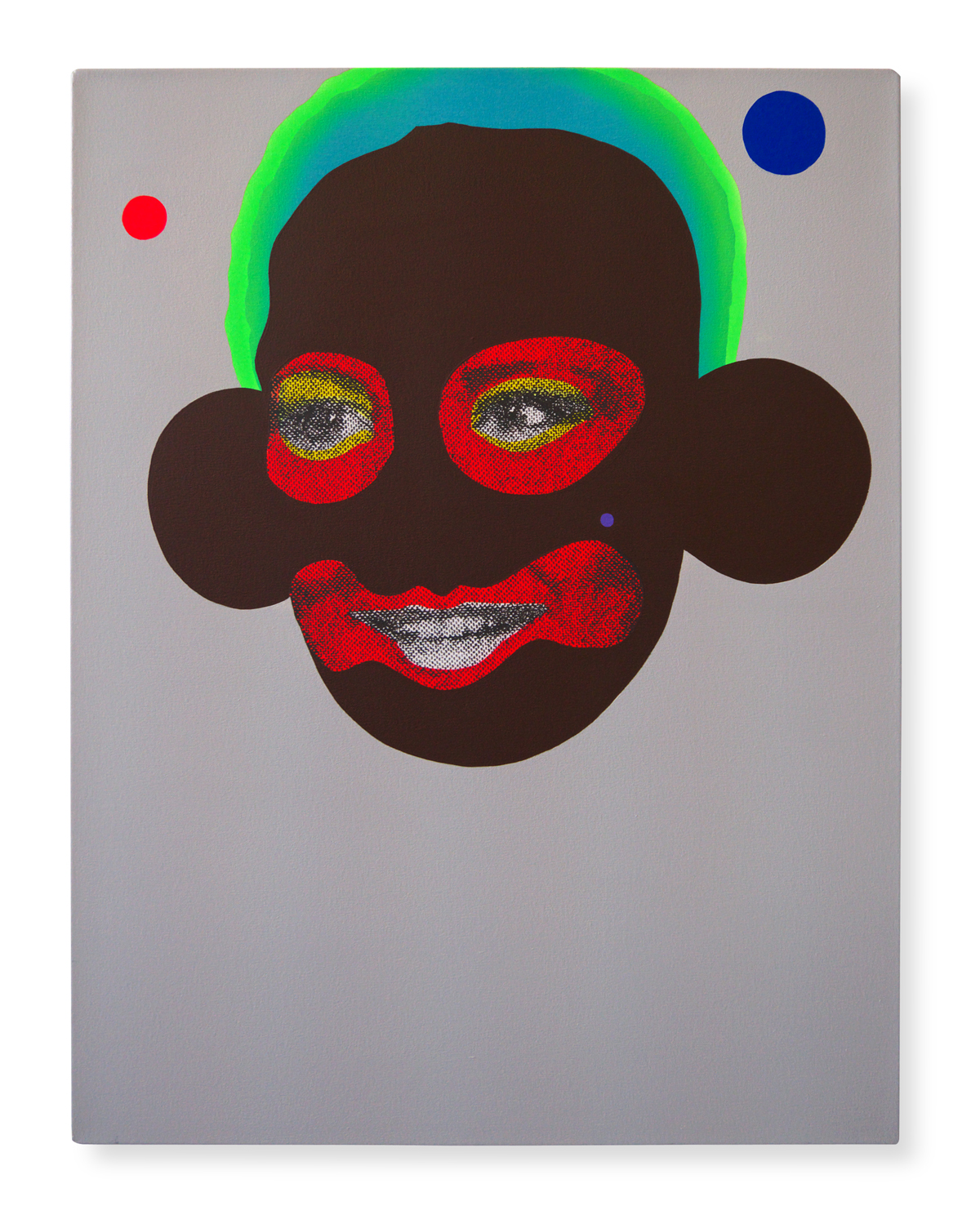