One of the releases coinciding with Basel Week Miami is this wicked project between Maya Hayuk and DJ / producer Sid Vaga. The idea behind this release was that “the best collaborations come from two voices that create a third, unique voice.” Known for creating art that is inspired by the neon lights and party culture, this is not the first time Hayuk has mixed art with music. The Brooklyn-based artist created an exclusive, limited edition record sleeve from her recently released and sold out silkscreen edition Multiverses #2. “The idea for this collaboration came from conversations about infinite potential and the personal nourishment that music provides. The way I see it, the deeper I listen to music, the clearer I can listen to my paintings. The two go hand in hand.” says Hayuk.

The name of the print/LP release comes from the phenomenon known as the “Pillars of Creation,” which are photographs taken by the Hubble Telescope showing gas and dust in the process of creating new stars, while also being eroded by the light from nearby stars that have recently formed. This first experimental print/LP is a way to fuse music and art in a symbiotic way – it’s important that Hayuk’s art can be hung on the wall, and it’s important that Vaga’s exotic deep house vibes are presented on the most authentic and warm medium out there – vinyl.

The Pilar Project print is a six color screenprint measuring 22×22”, using an origami folding technique inspired by an old Kendra Smith 10″ record from the 80s to form an awesome record sleeve. Released in an edition of only 85 pieces, the print/LP will be available from December 1st, and the official release party is scheduled on Friday, 5th of December at Wynwood Walls in Miami. 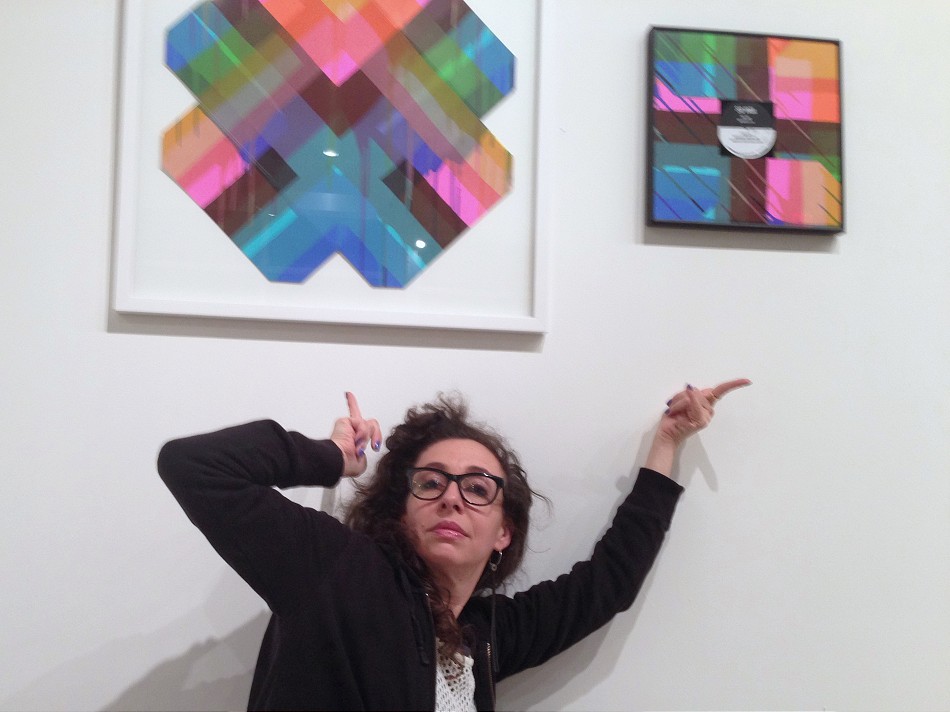 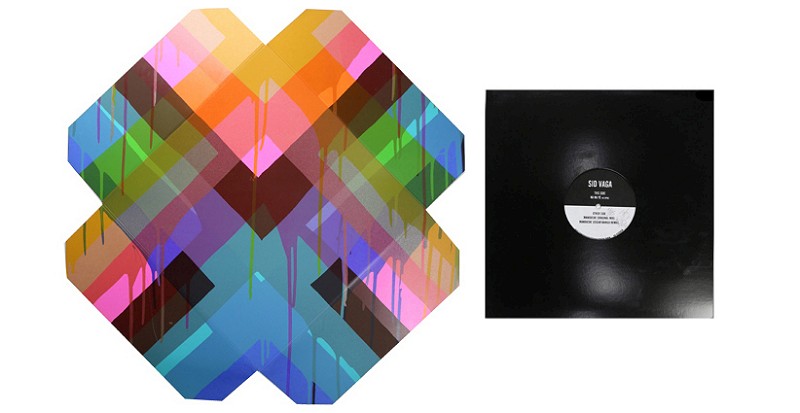 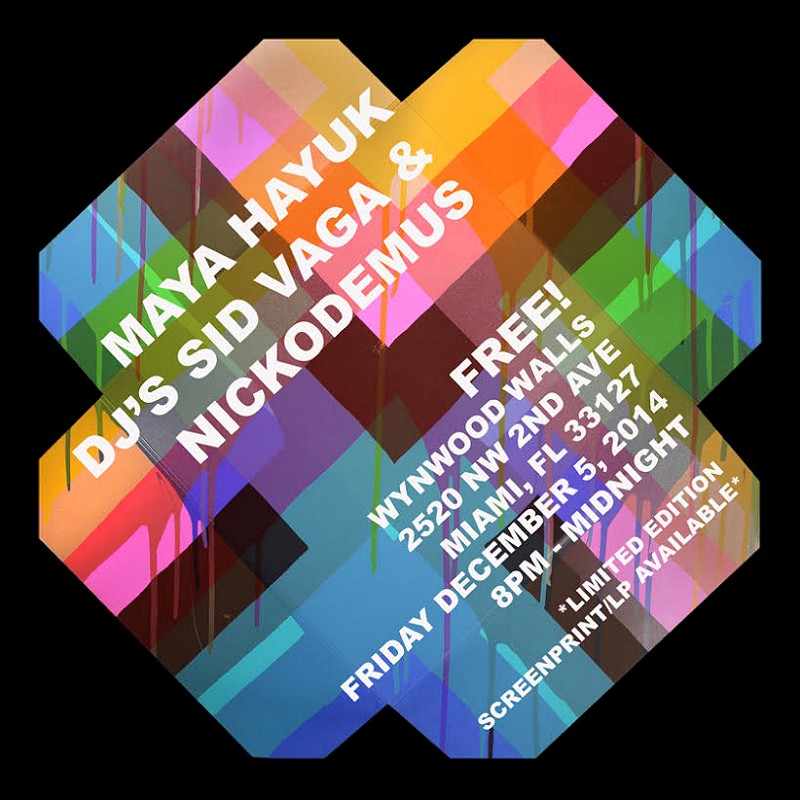 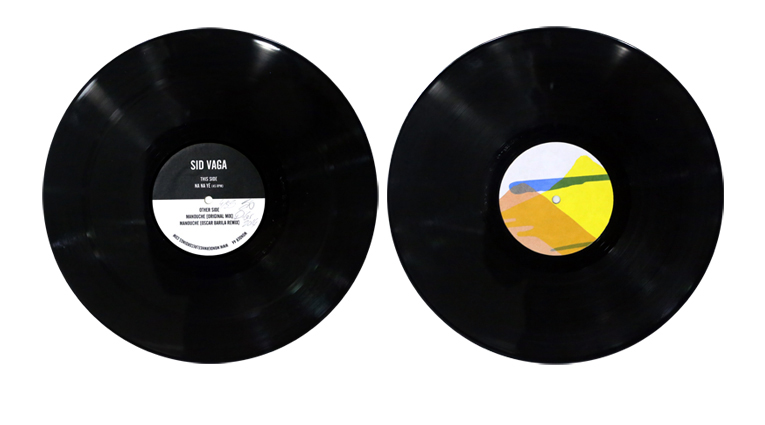