Augustine Kofie is a West Coast artist who has been a pivotal part of the Los Angeles graffiti scene since the mid 90s. But, don’t let the “graffiti moniker” allow you to draw any conclusions, as Kofie is in a class of his own. Widely known for his love for drafting, his work is anything but conventional, bending and blurring the lines between what we think we know of high and lowbrow art, as well as the art of draftsmanship. His latest solo exhibition, titled Taking Shape, is showing now through December 13th at Openspace in Paris. 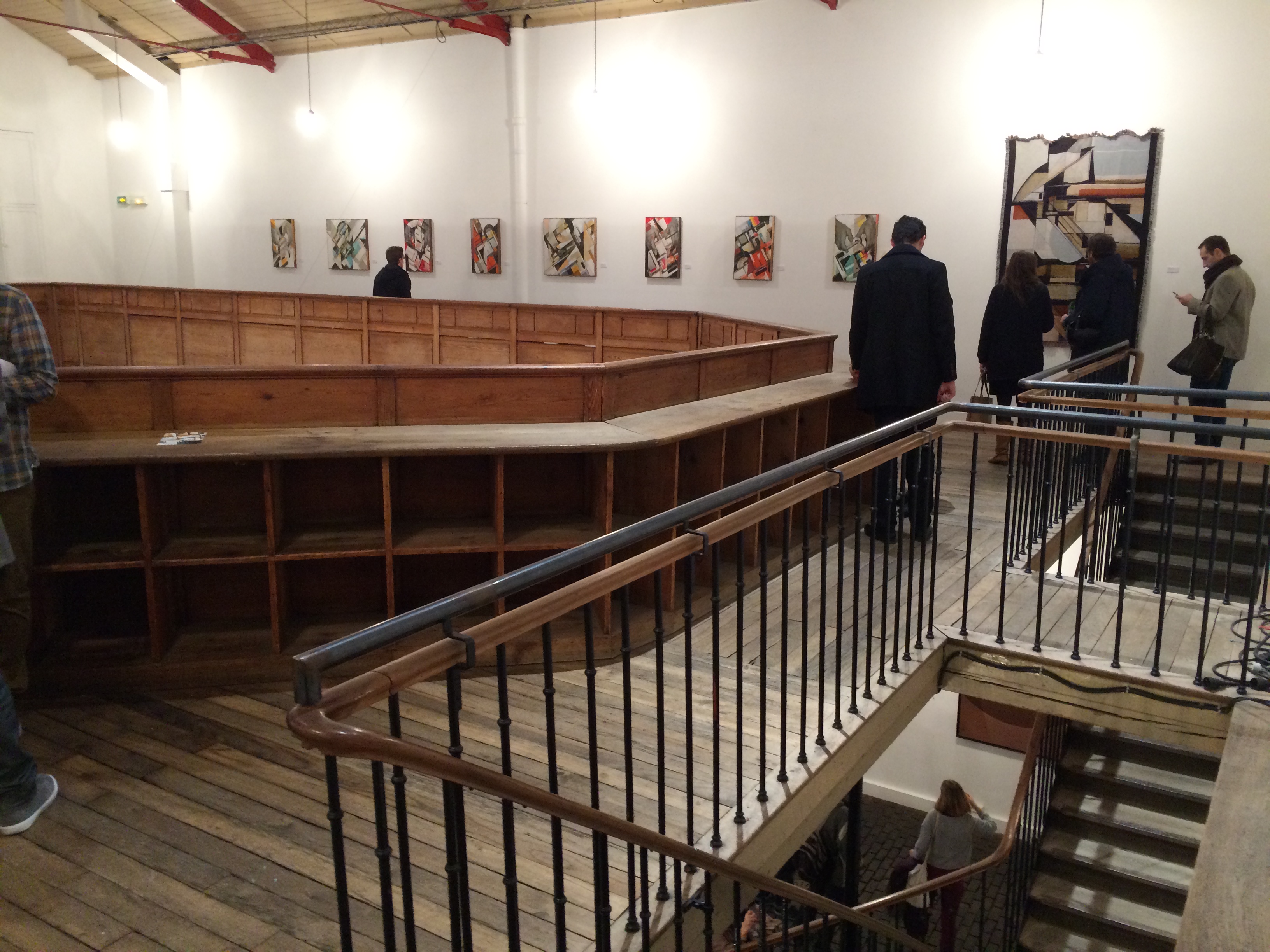 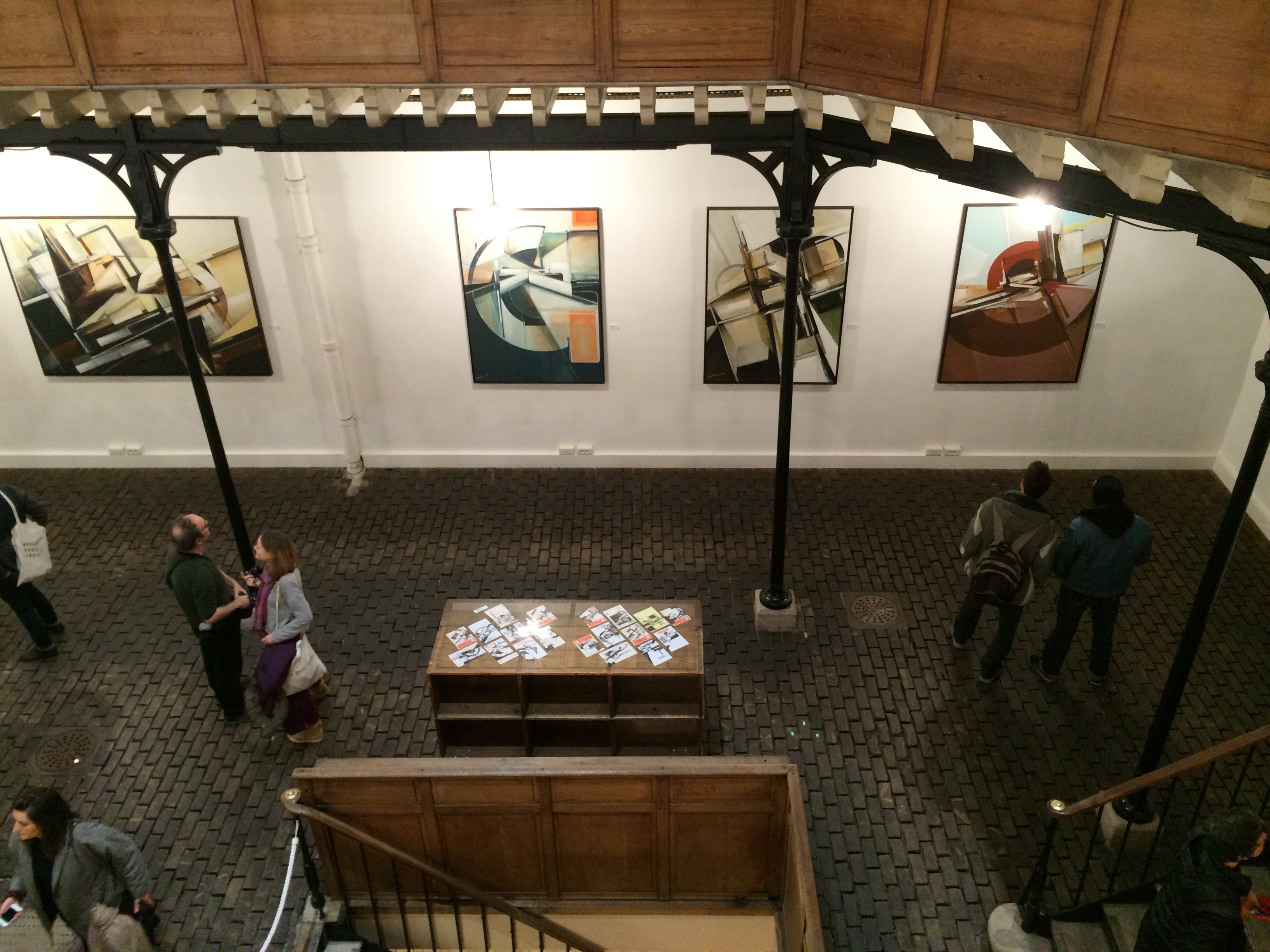 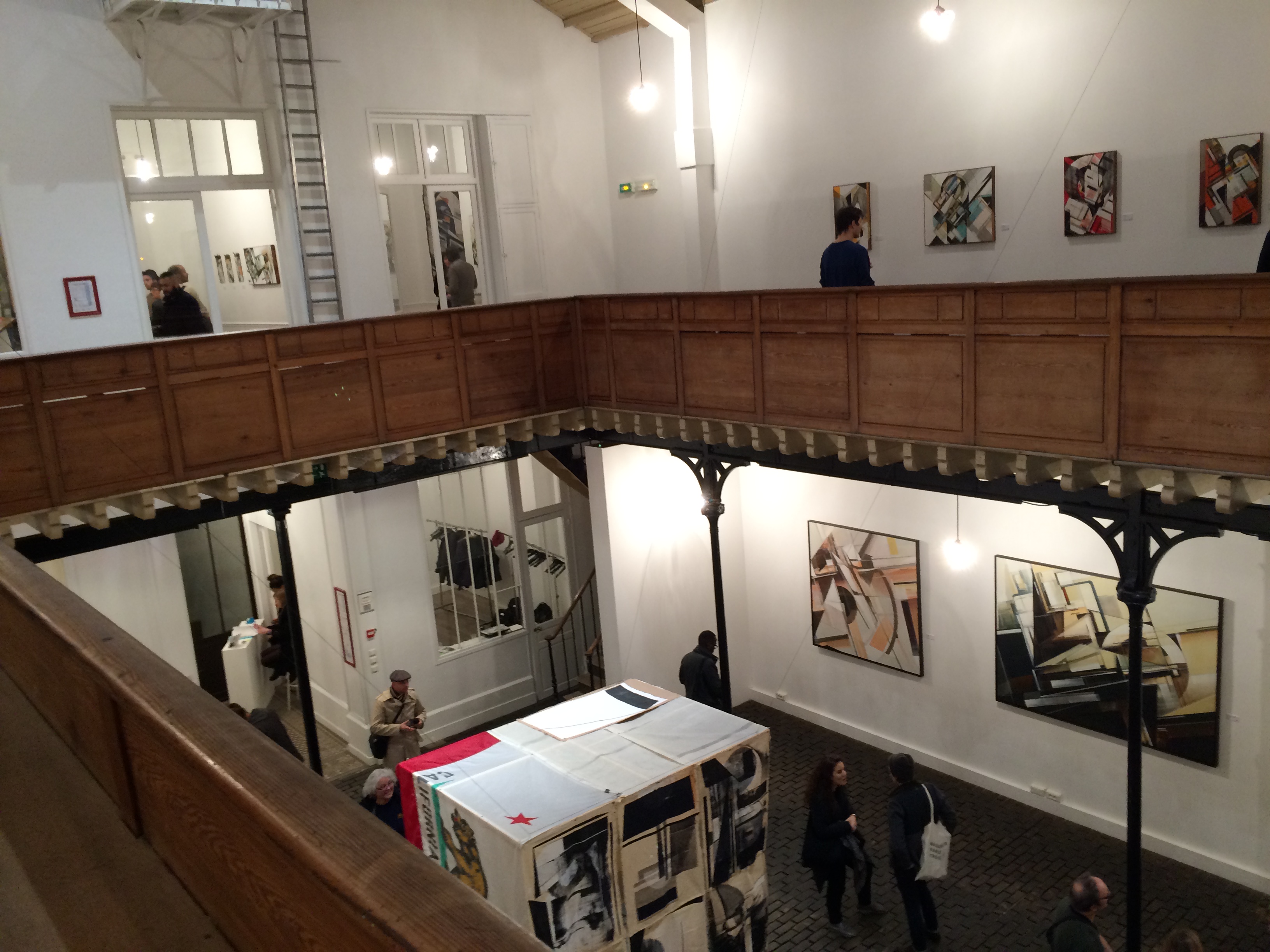 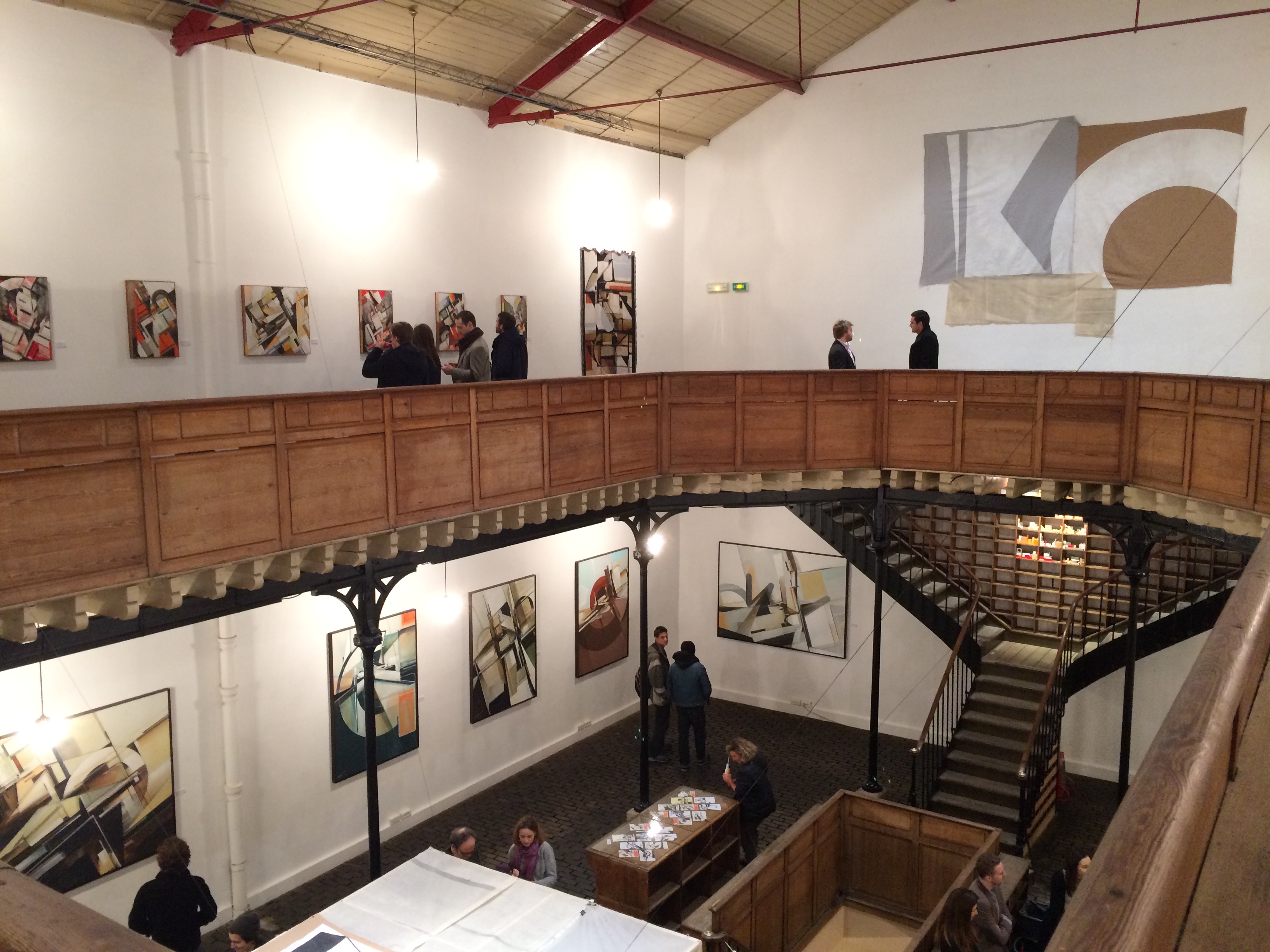 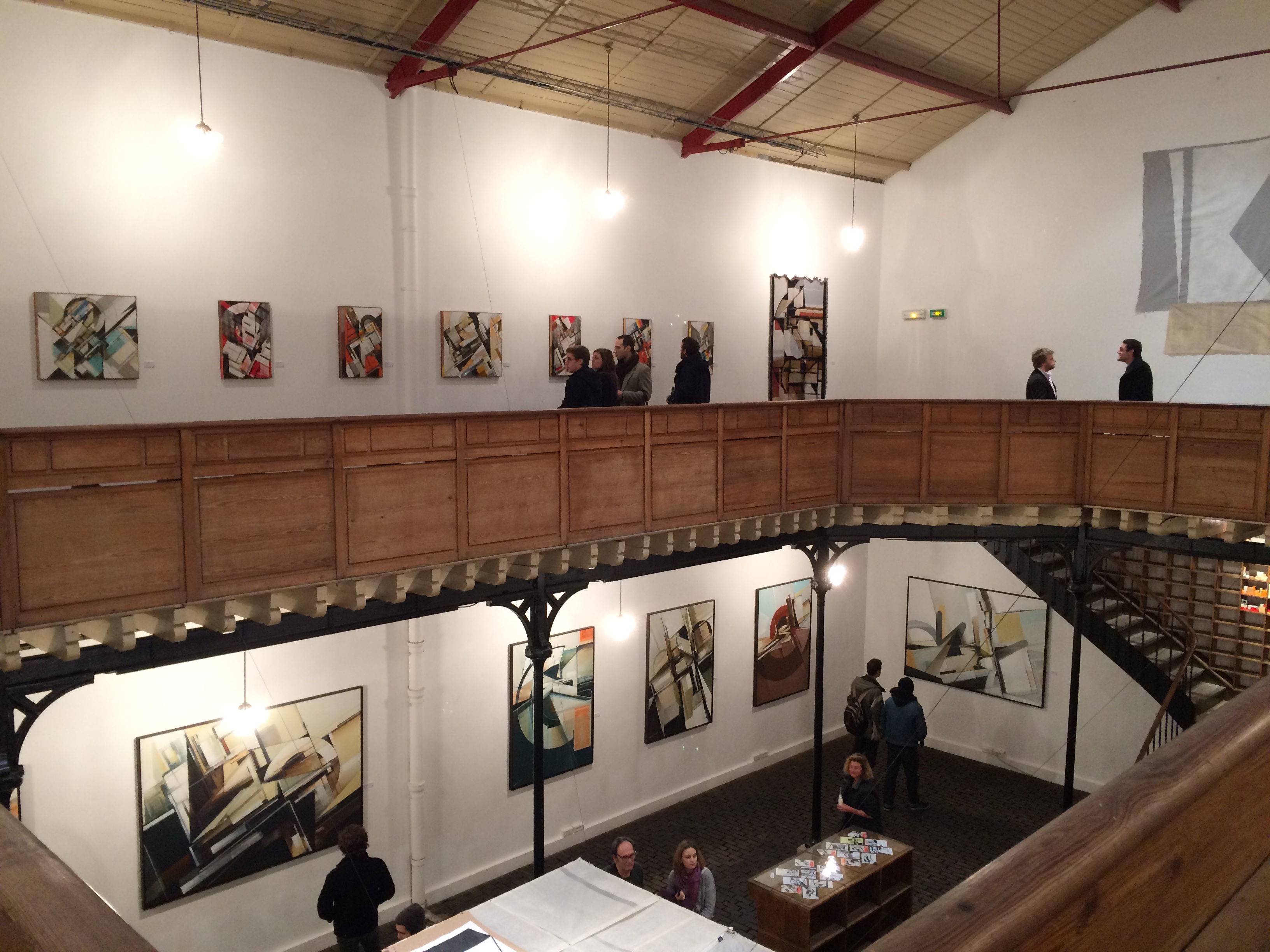 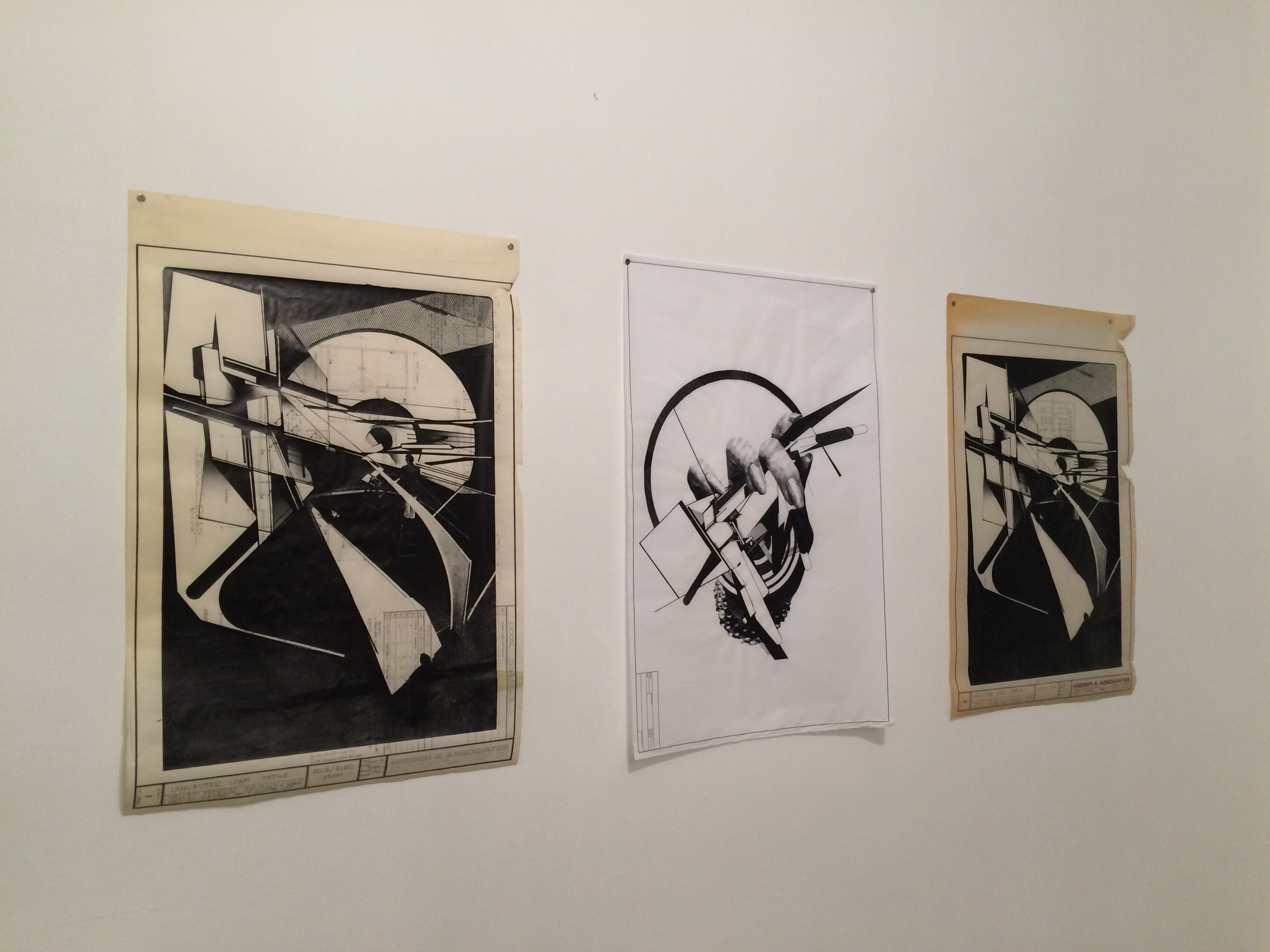 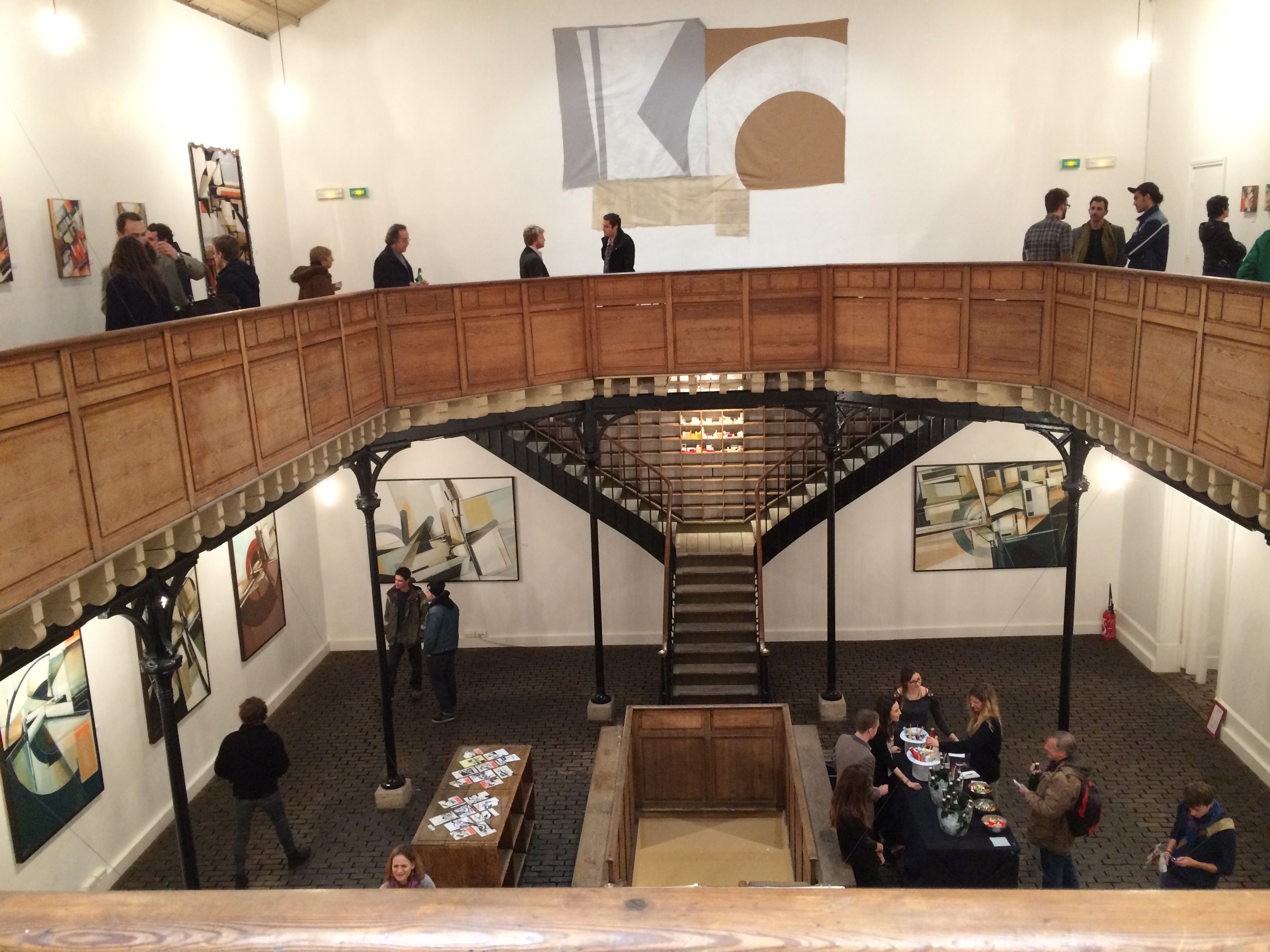