AM recently joined the masses at Robischon Gallery for the January 15th opening of Christian Rex van Minnen’s Golden Memes. The show is a homecoming for the New York-based artist, who brought his grotesque re-imagining of the Dutch Golden Age to Denver. The exhibition includes ten pieces of new work, most large in scale, making the bizarre imagery even more powerful. The show will be on display until March 7th, so stop by for a look yourself if you are in the area. 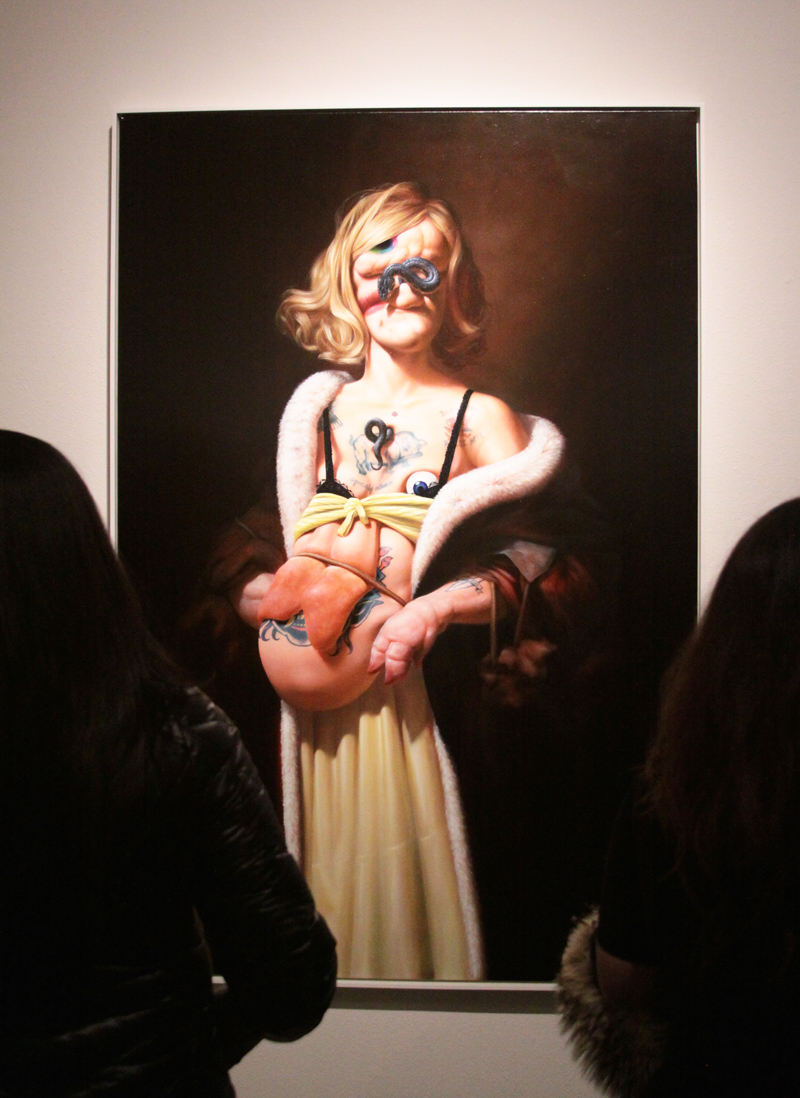 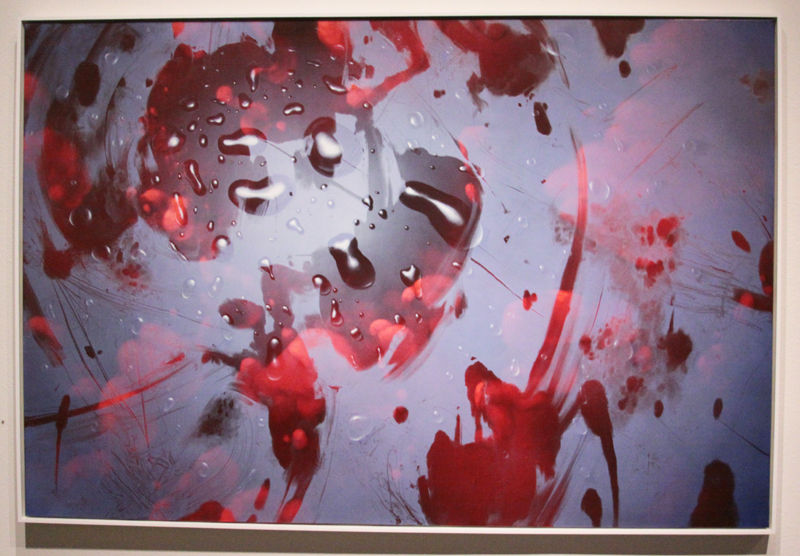 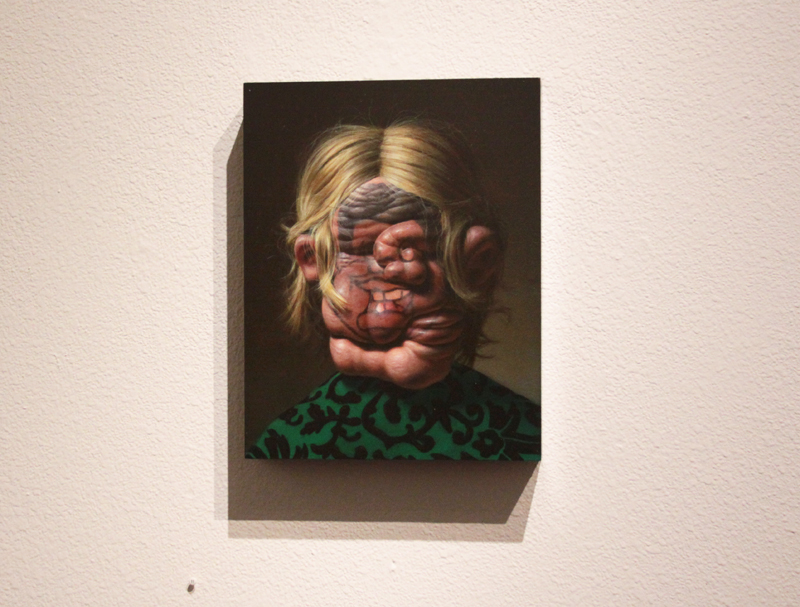 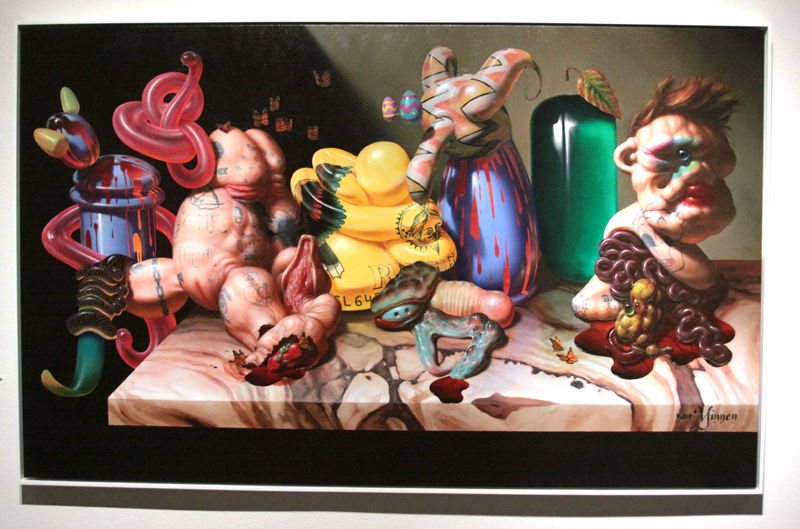 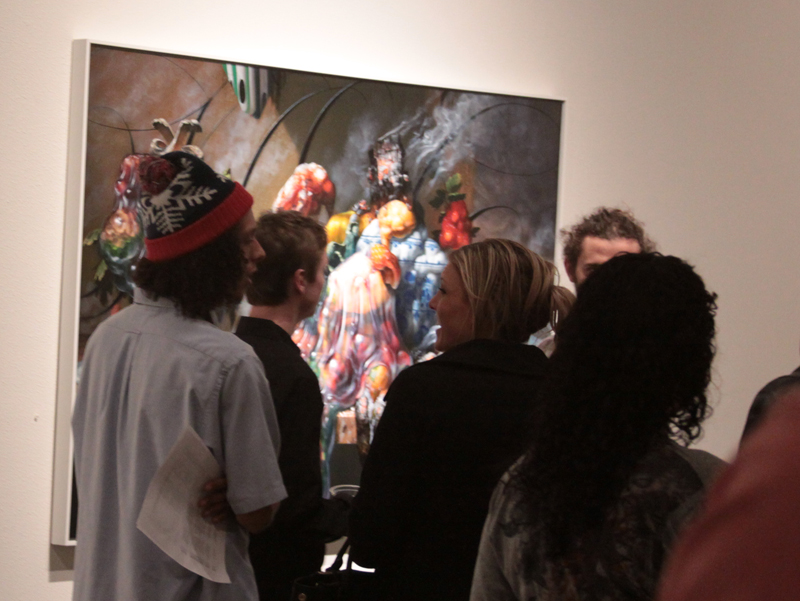 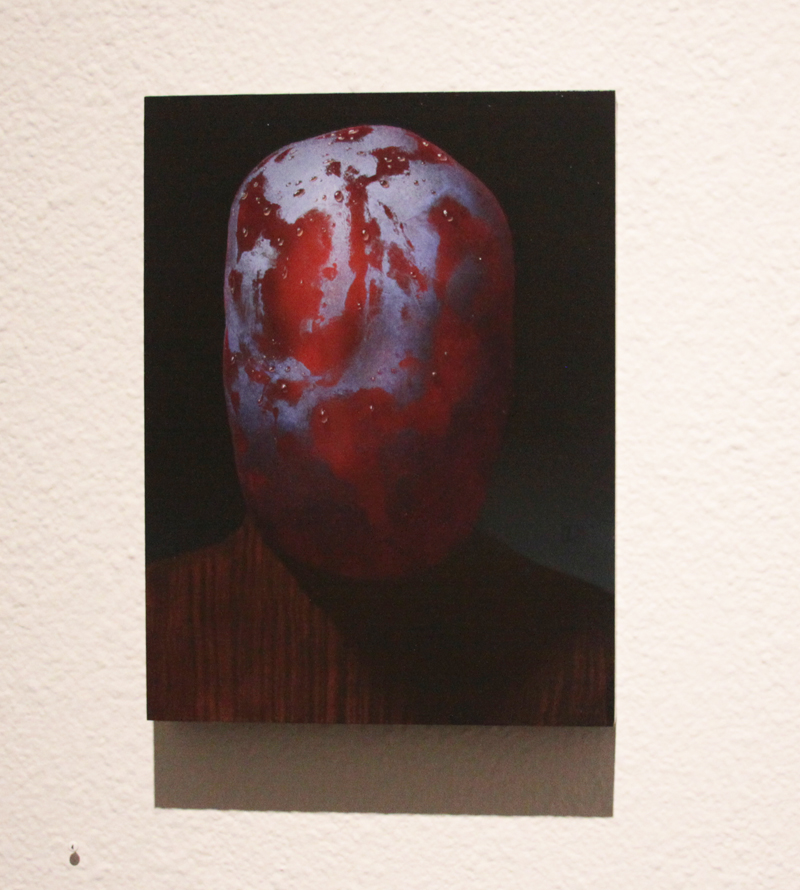 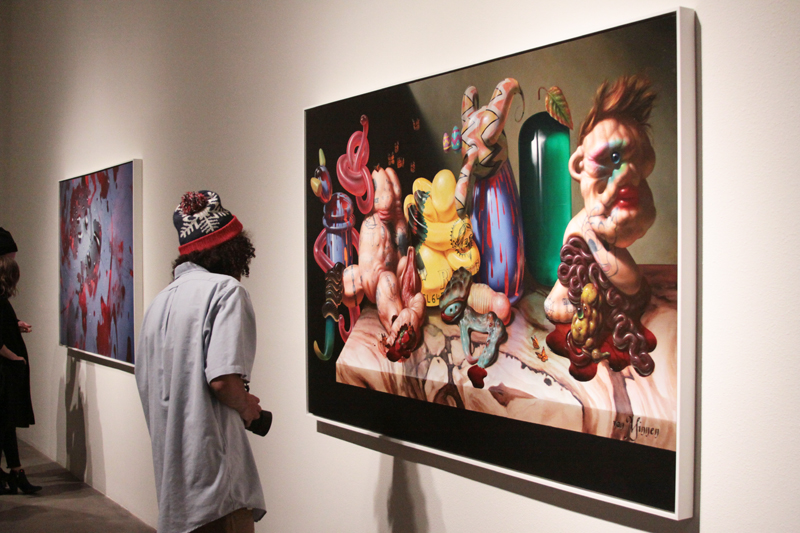