Greg Eason makes a welcome return to London in a two-person exhibition alongside the Bristol-based Anouk Mercier this week entitled CLASSIC/ LUXURY / EXOTIC / ROMANCE (C/L/E/R) at Space W10. For those not familiar with Eason’s graphite drawings, his meticulously detailed and characteristically sparse work isolates narrative fragments within a microscopic frame. Objects become rendered as intricate miniature components within a vast negative space, creating an uneasy sense of depth and scale. Objects are presented as symbols; often incorporating recurring motifs within his work. This exhibition sees him venture into the realms of colour, but just a touch, yet rendered with the same hyperreal qualities as his pencil-work.

Mercier’s landscapes are beautifully rendered and conjure idyllic settings combined with otherworldly elements; ‘collaged’ together to create a ageless sense of location and time within the resultant image.

The exhibition opens on 15th January and runs until February 2nd. 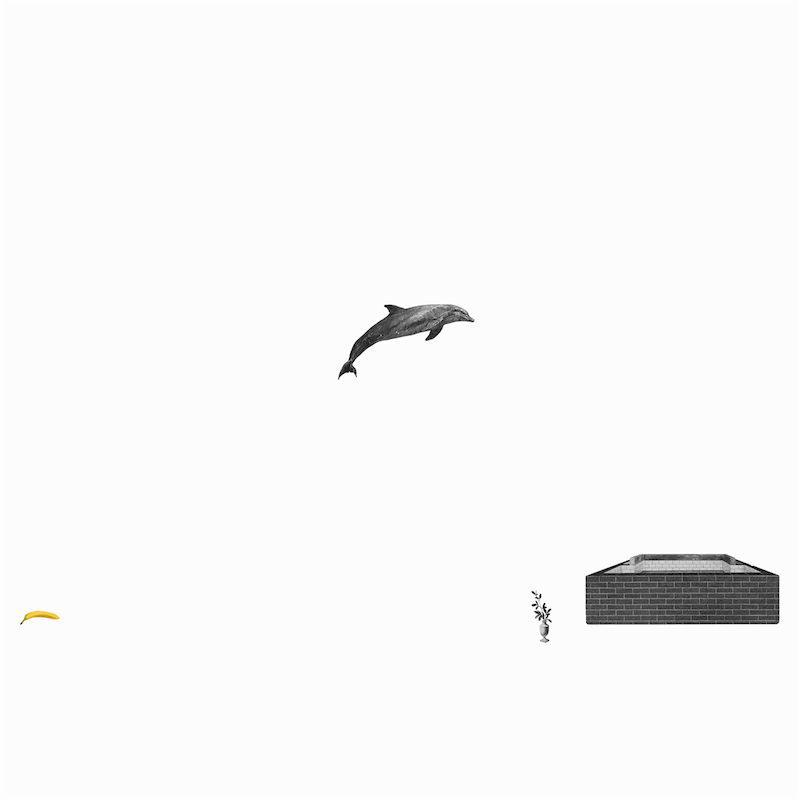 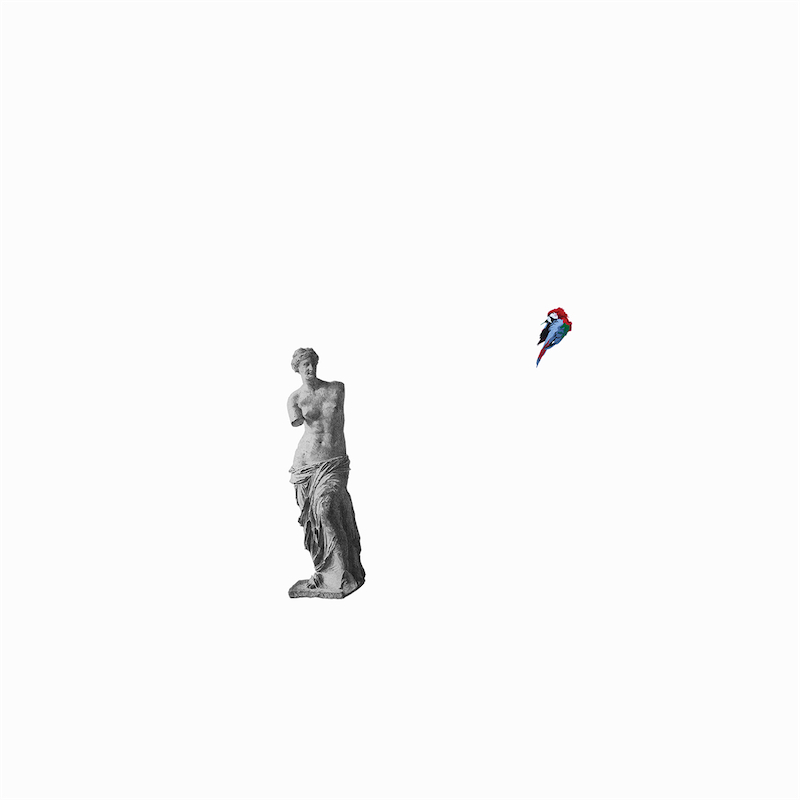 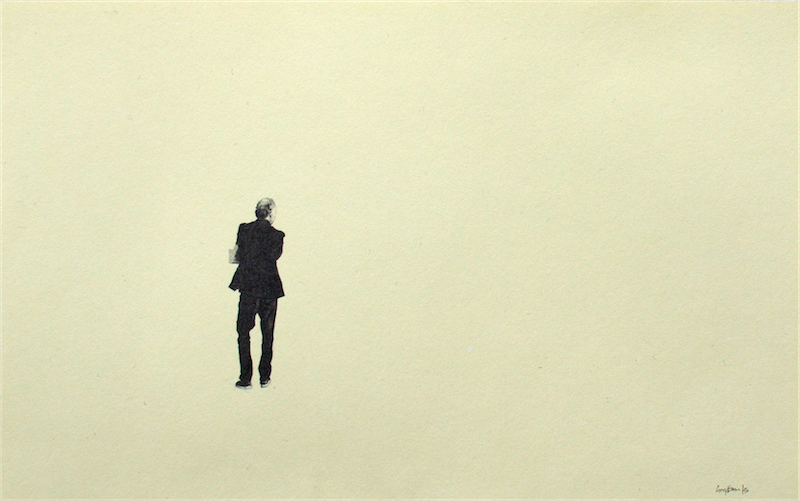 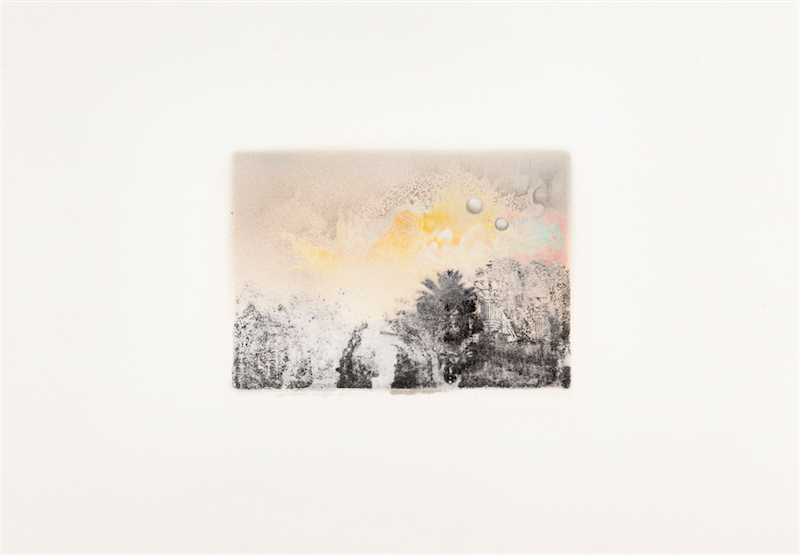 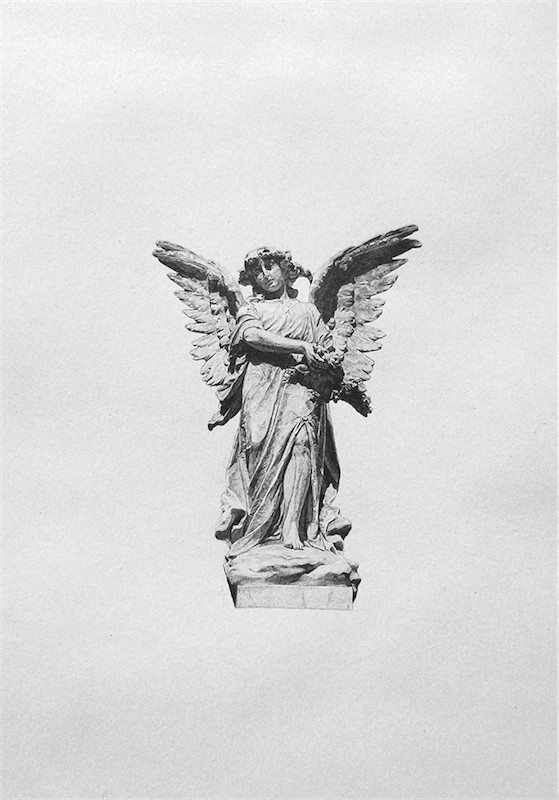