On May 23rd in Shanghai, Magda Danysz will be hosting a new show from Liu Bolin entitled The Distance To The Eyes, his third solo with the gallery. The series of new photographs which includes the Chinese artist painted over and blending into the scenery (as per his usual technique), see him taking a provocative turn with his work by hacking institutional websites where some images have been changed with him hiding in the image. The clever new series is like a performance inside the worldwide web.

He further states – “With this new step I am no longer the ‘Invisible Man’, I am more an art whistleblower trying to raise the awareness of people about the power of images. There is always a deeper meaning to an image, it questions the human soul and spirit. In this new series I challenge the power of the images changing the original ones. It is an attempt to start a war against the images.” 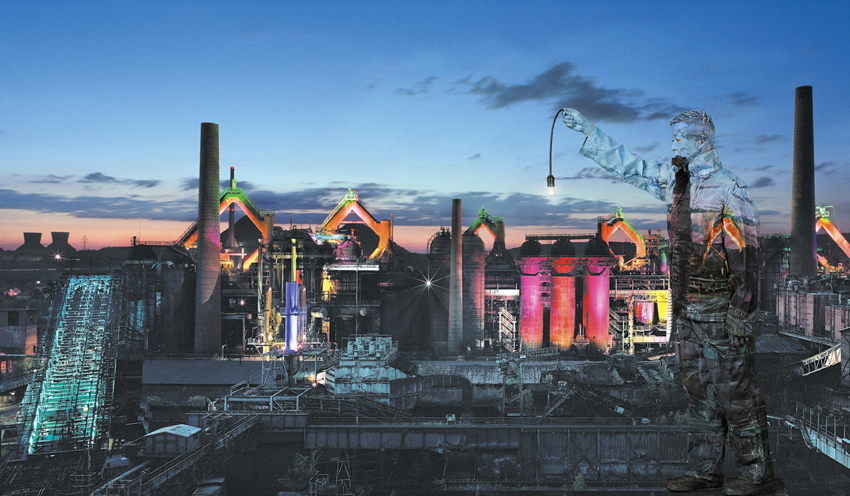