Opening on the 10th of July, Exposure will be Jonathan Yeo’s second show with Circle Culture Gallery and the first time he is showing works in Hamburg. The exhibition will primarily consist of his infamous Leaf Works, created using the artist’s distinctive form of pornographic collage.

Yeo started the this series in 2008, displaying them in New York and Los Angeles, but this show will be the first, and possibly the last time these pieces are shown together as a coherent body of work. The idea behind these works is to explore the “representations of the body and the proliferation of pornography in the media” with the series starting with a portrait of the former American President George W. Bush in 2007.

The Leaf Works constantly play with viewer’s expectations and perception through transformation of form and subject. While innocent at first, the falling leaves on closer inspection reveal themselves as fragmented genitalia and sexual acts taken from pornography magazines. This concept comments on pornography’s place in society, the ways imagery is read by the public, and how it is affected by it, while continuing to explore Yeo’s fascination with representations of the human body and identity. 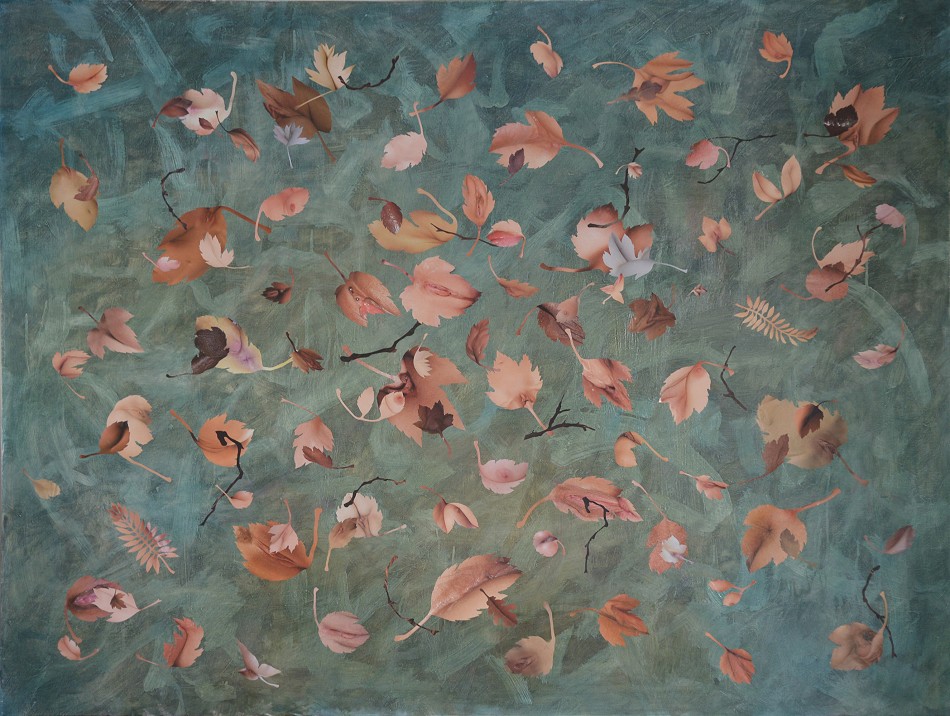 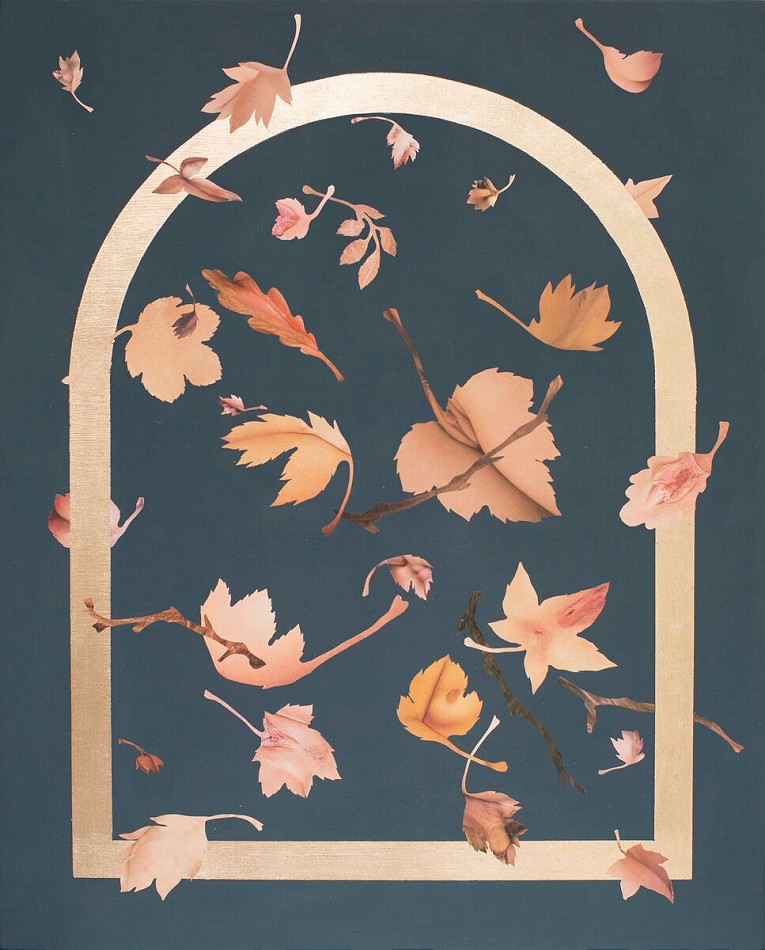 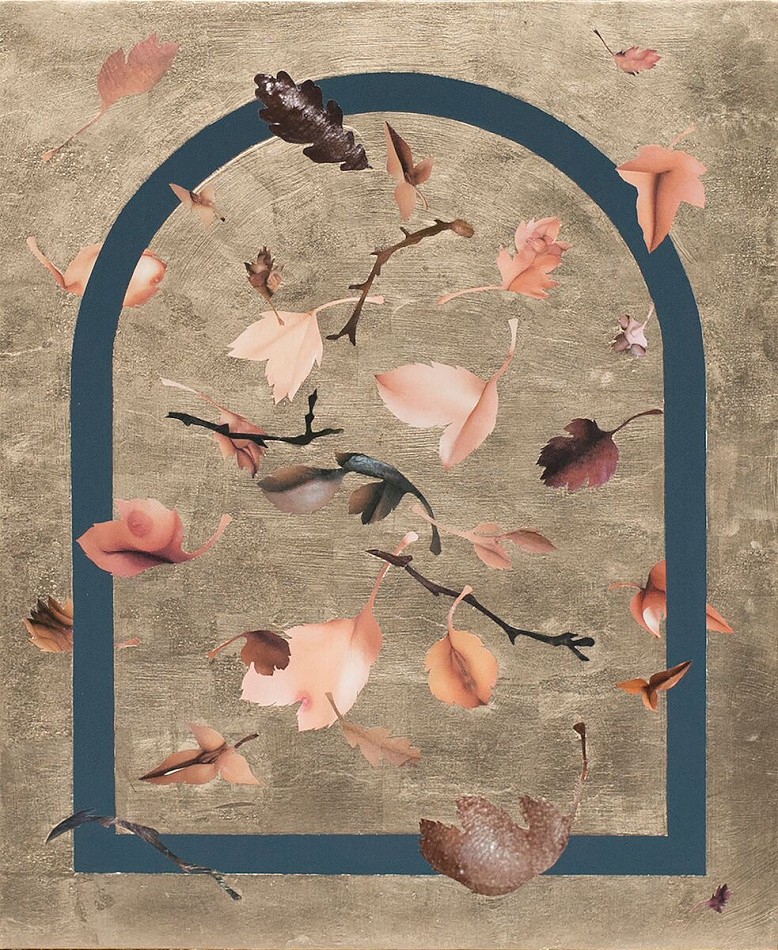 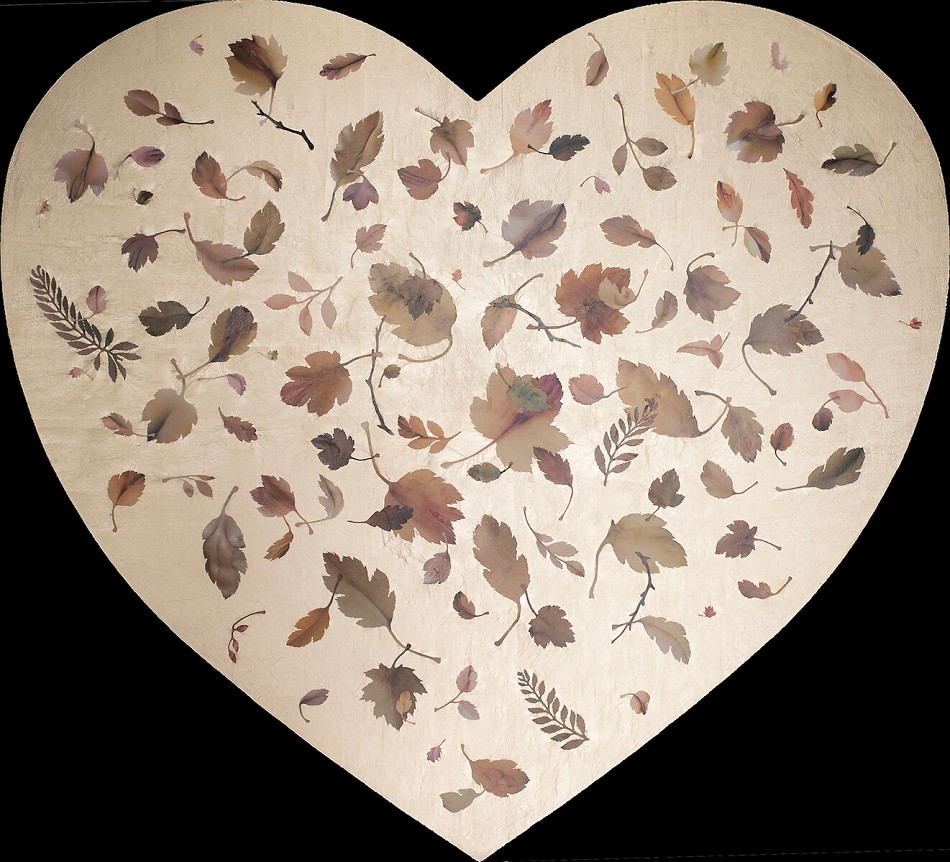