Last week, JR (interviewed) completed the latest installment of his ongoing project The Wrinkles Of The City in Turkey. The series which has seen the French artist paste up large scale photographs of the older citizens of various cities has already taken him to Cartagena, Shanghai, Los Angeles, Cuba, and Berlin since 2008. Take a look below as JR and his team navigated the vibrant streets of Istanbul as well skillfully worked with the architectural elements they encountered. 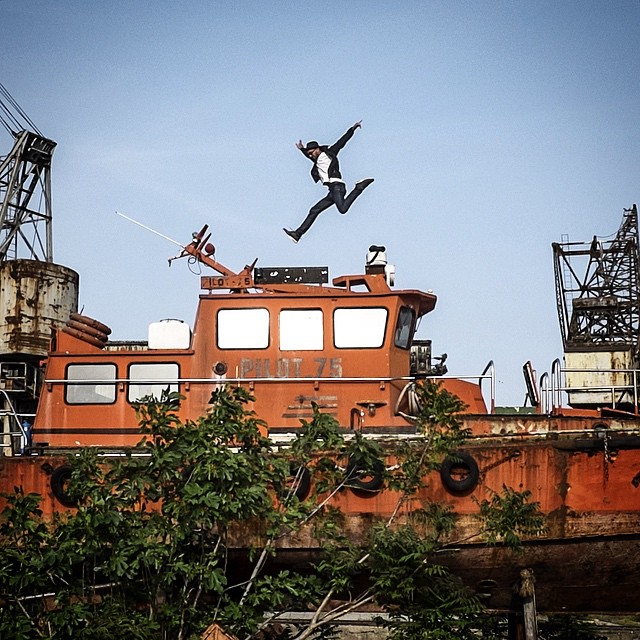 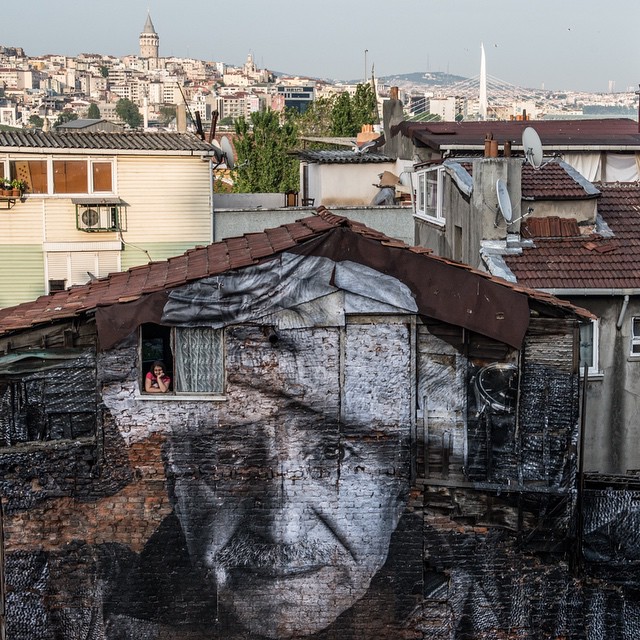 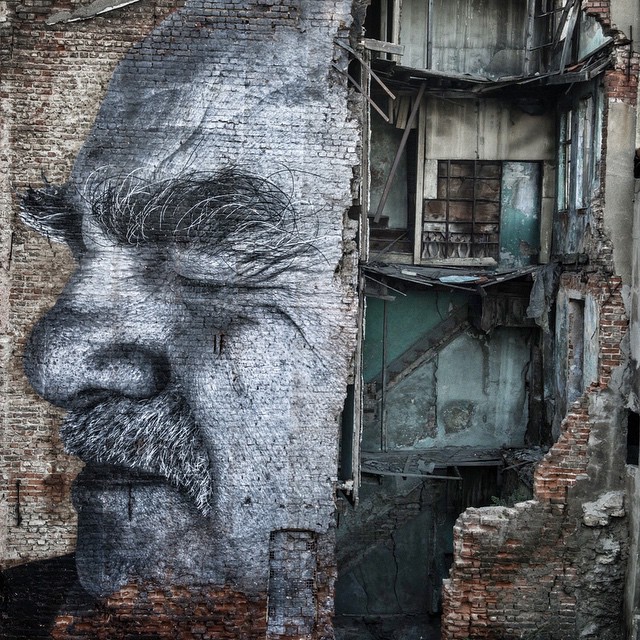 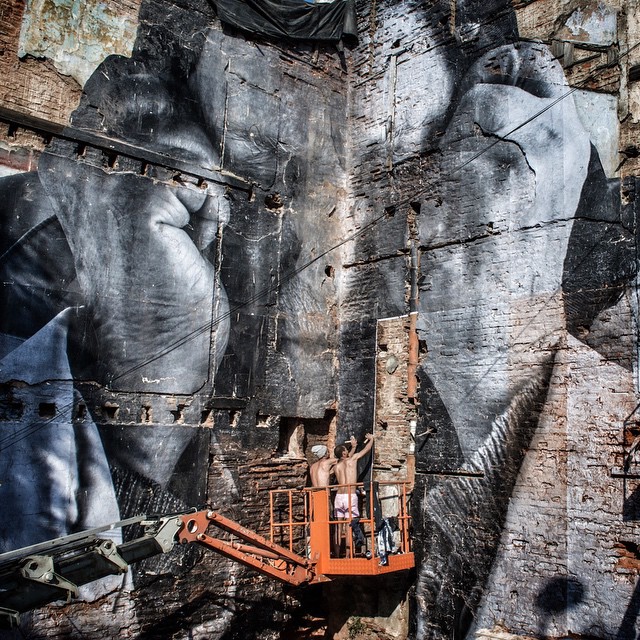 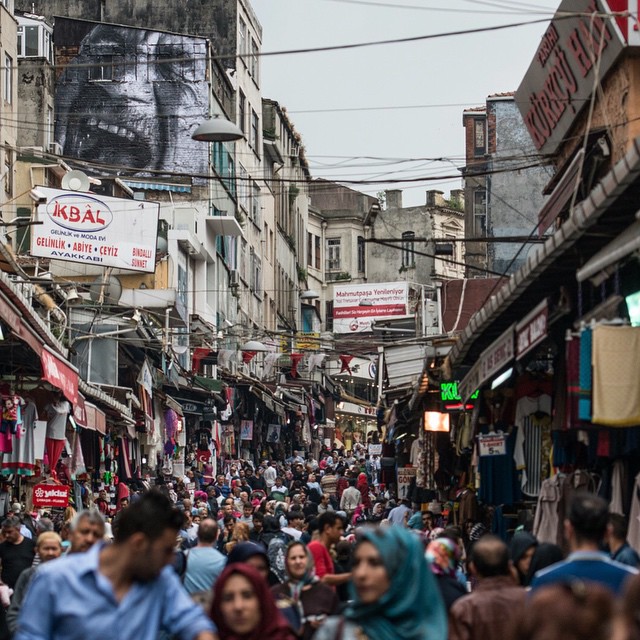 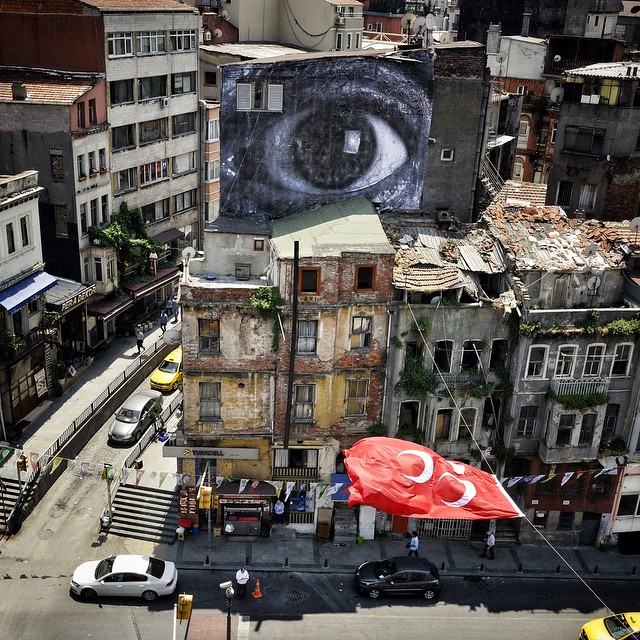 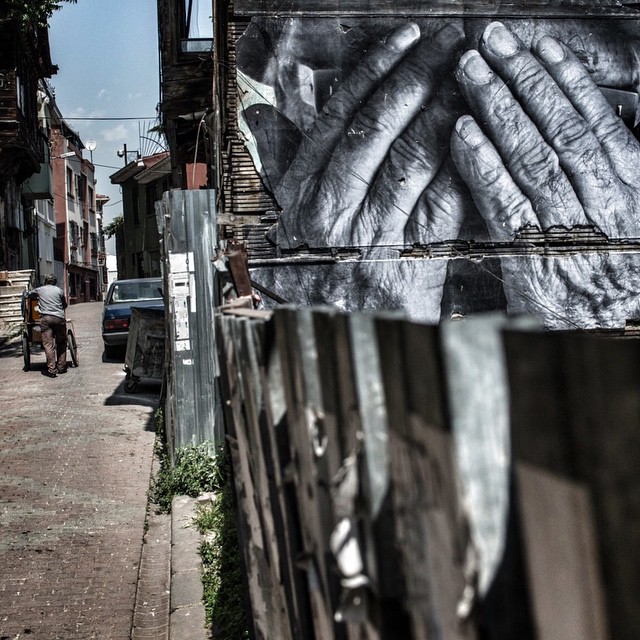 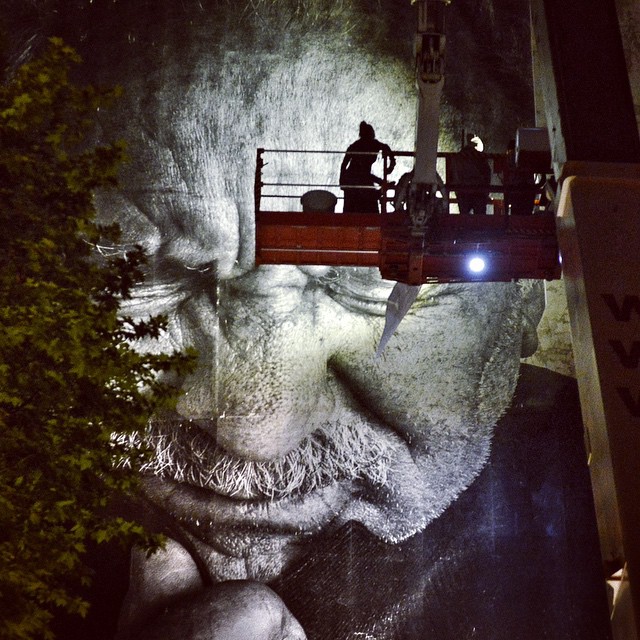