Spanish artist Pejac (introduced) was recently in Istanbul where he created a triptych of pieces in Uskudar, the Asian part of Istanbul. The idea was to create an “eye trap” that will emphasize the strength and the illusion of the works by creating a sort of physical bond between them.

Titled Lock, Poster and Shutters, the works where made between October 5th to 10th, using acrylic, sand paper and graphite. These signature artistic tools when modifying the given surface and creating such mirages. Always being focused on the urban context of his works, and the ways of distorting or altering its reality, the artist painted familiar architectural elements of the area, while adding a surreal twist to them. With windows and locks symbolizing barrier or connections between spaces, these visual interventions are literally connections between Pejac’s witty imagination and the real world they are created in. 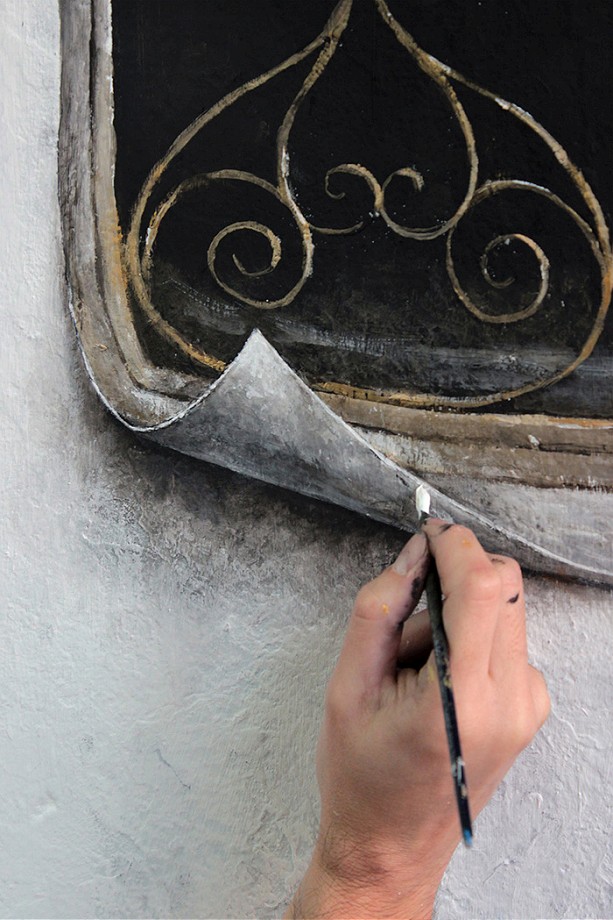 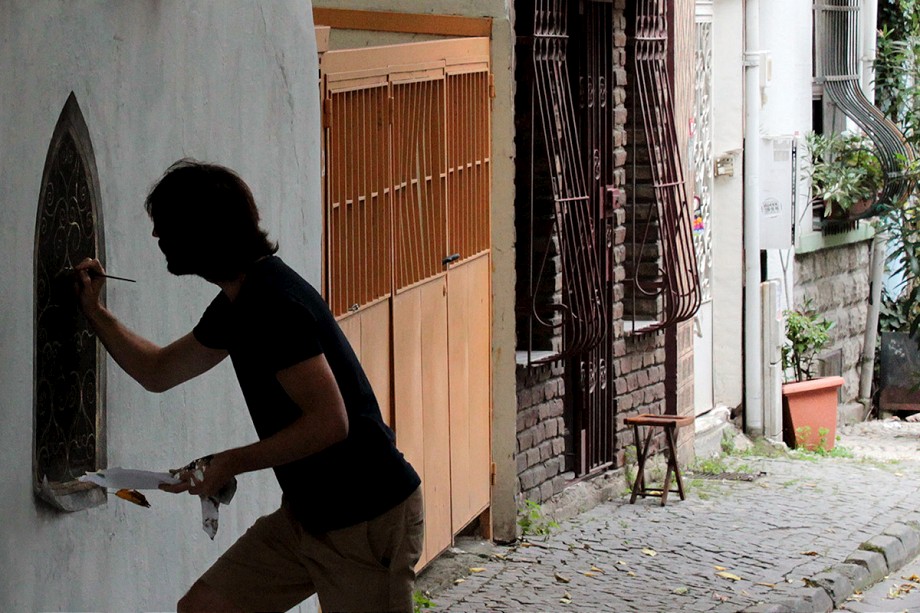 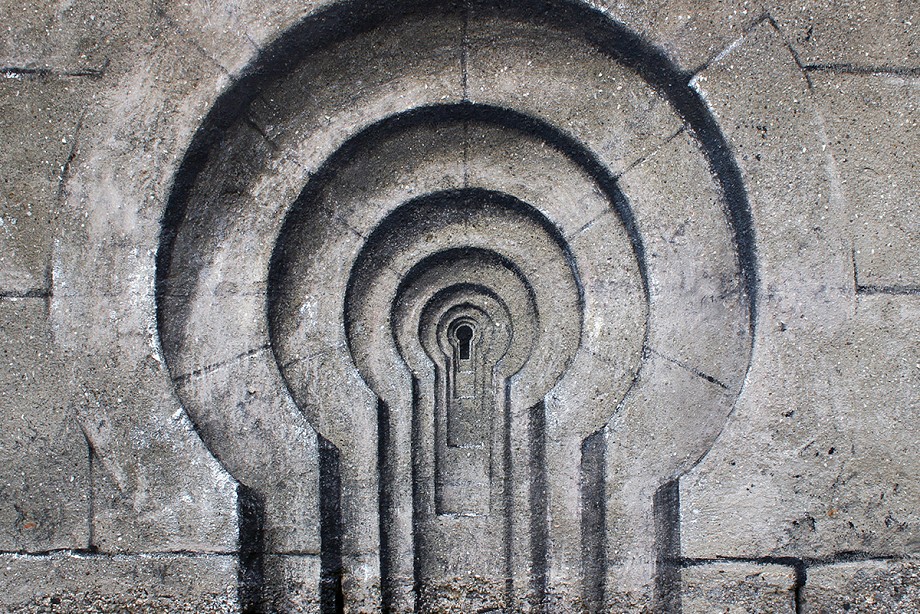 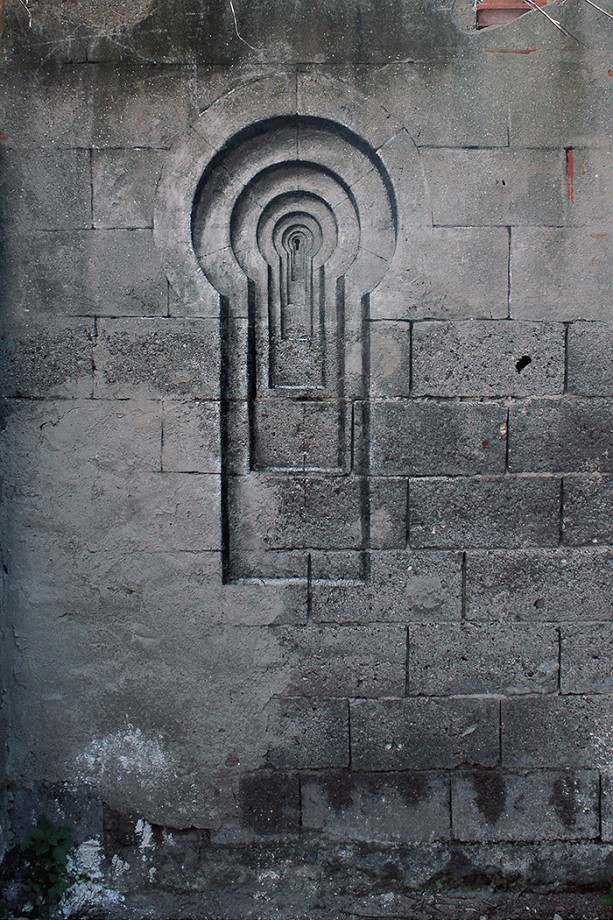 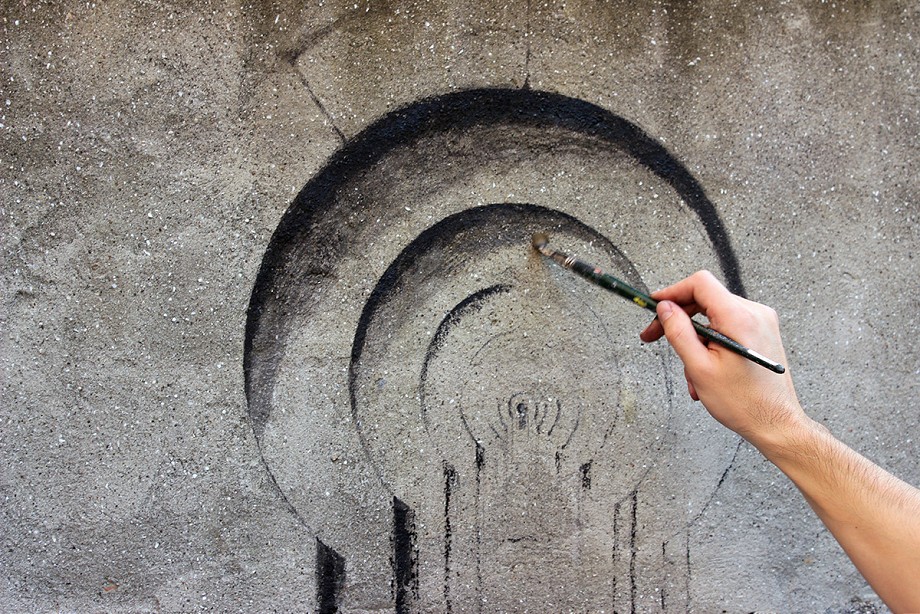 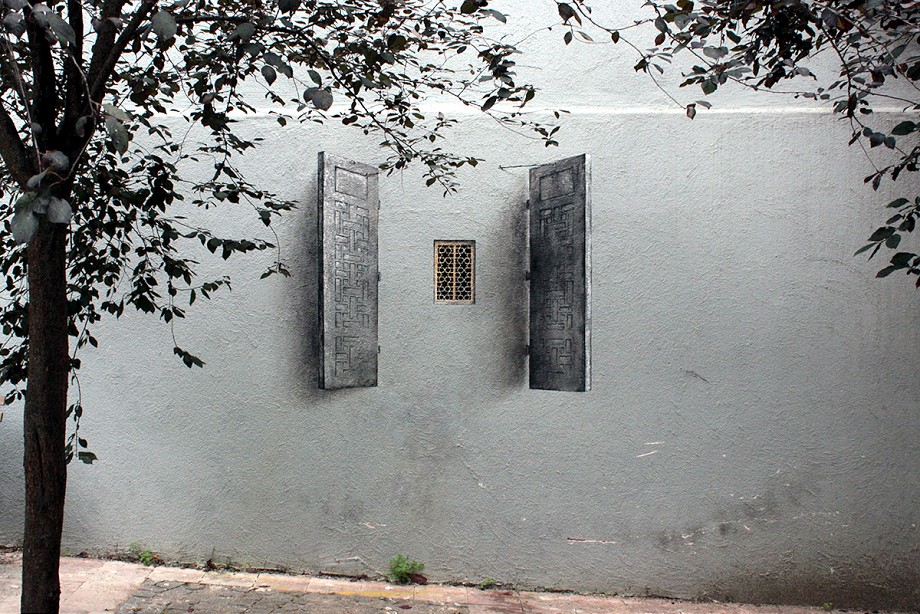 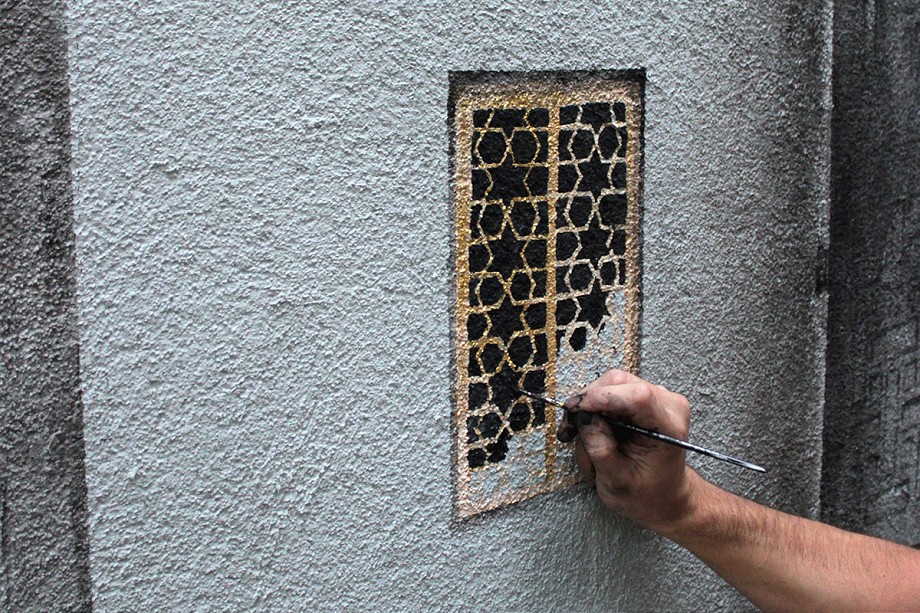