After Melbourne, LA and NY, the next show on Søren Solkær‘s Surface world tour opened Friday June 12th at Øksnehallen in Copenhagen. The exhibition in his hometown is the largest on the world tour, covering a 3,500 square meter area, which provided a great setting for a major street art related event.

Exhibiting in such large space enabled Solkær to produce and show 122 portraits of world’s leading street artist in super large formats. With most of the works measuring an impressive 220 x 330 cm, the quality of his photographs really came through. In order to evoke the urban setting where most of the photos were taken, the portraits were hung in a network of “streets,” resembling walls of an imaginary city. Along with introducing his recently published book of portraits through this immense show, the Danish photographer organized creation of large-scale murals in the streets of Copenhagen by some of the featured artists – Conor Harrington (UK), ROA (Belgium), Borondo (Spain), DALeast (China), Maya Hayuk (US) and HuskMitNavn (DK).

The Surface event in Copenhagen has been made possible via a collaboration between Søren Solkær, Øksnehallen, DGI-Byen, V1 Gallery and the municipality in Copenhagen, and will stay on view at Øksnehallen until July 29th. 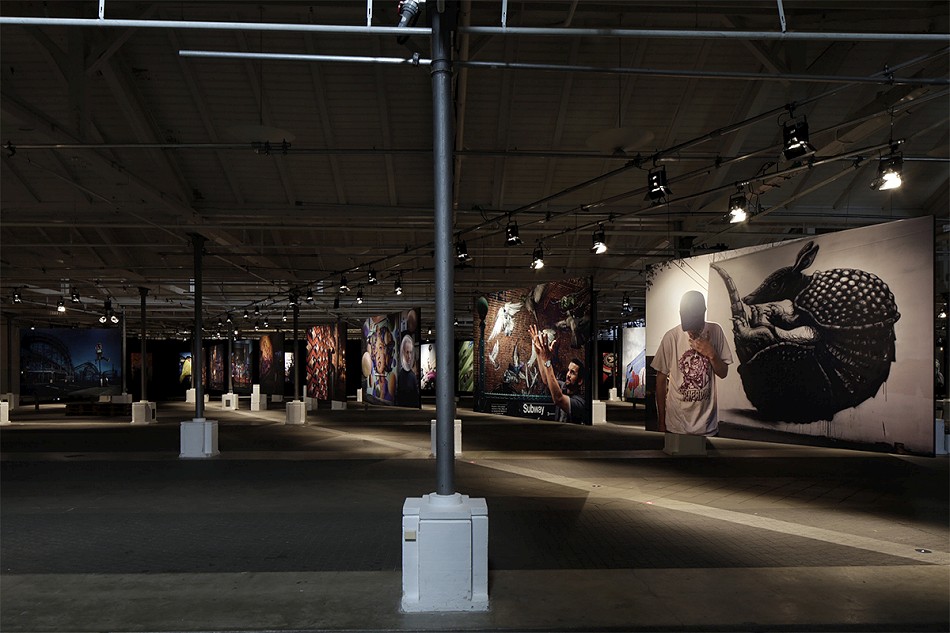 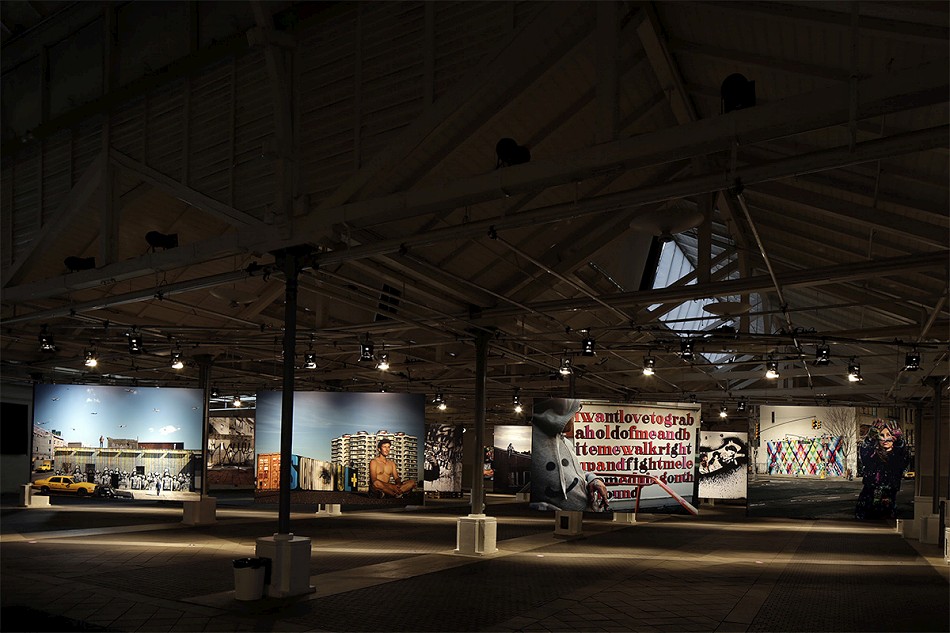 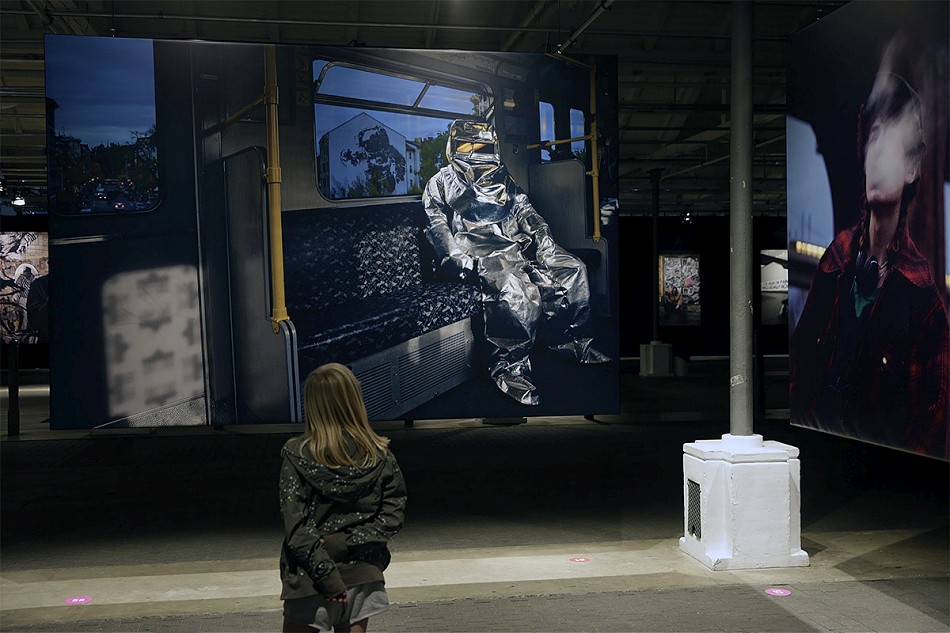 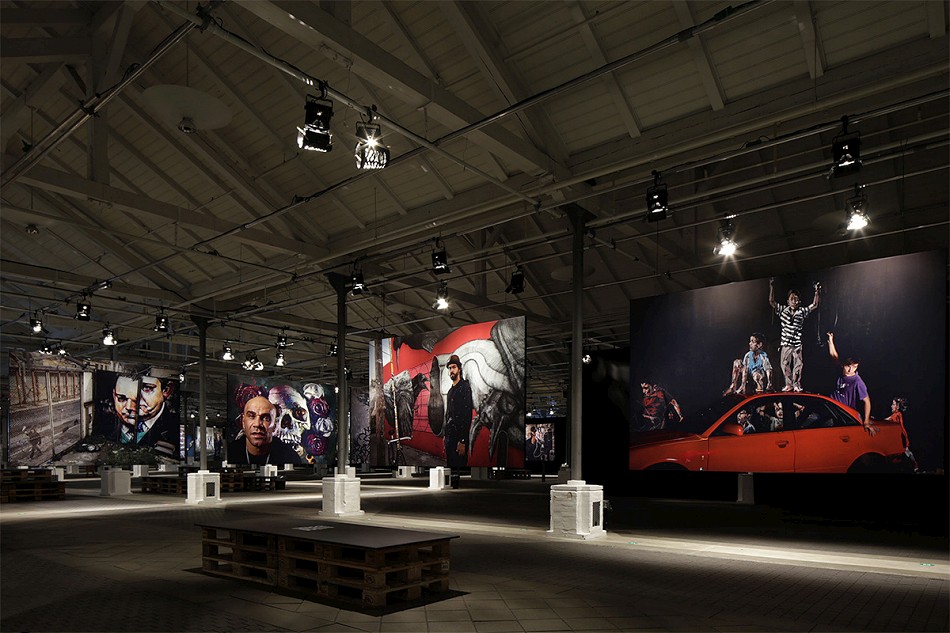 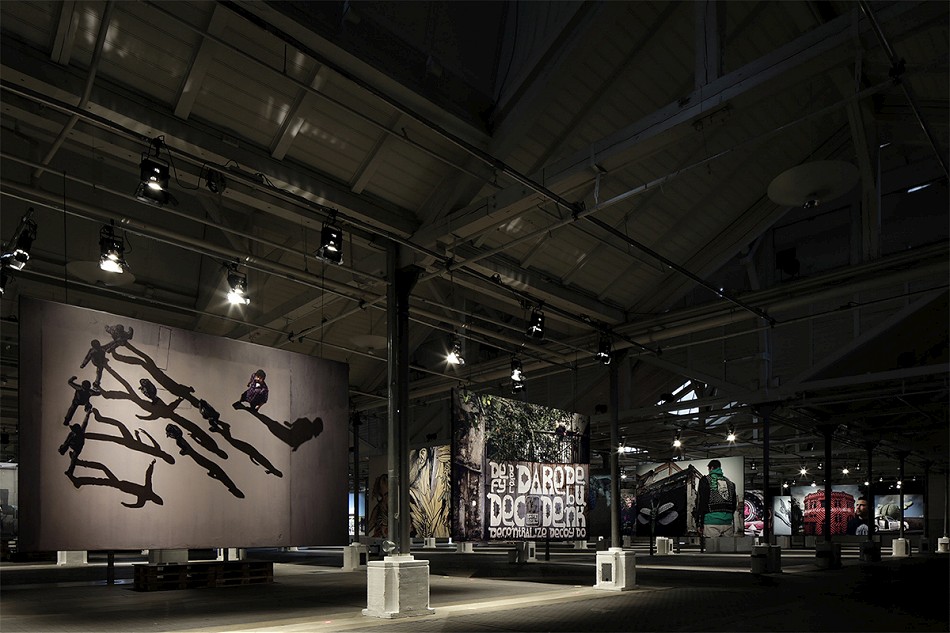 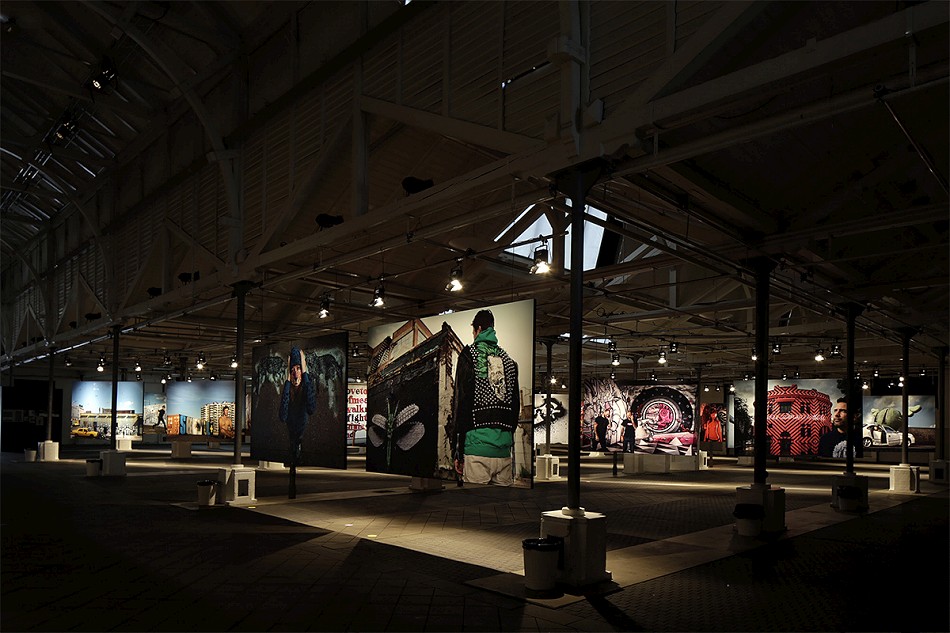 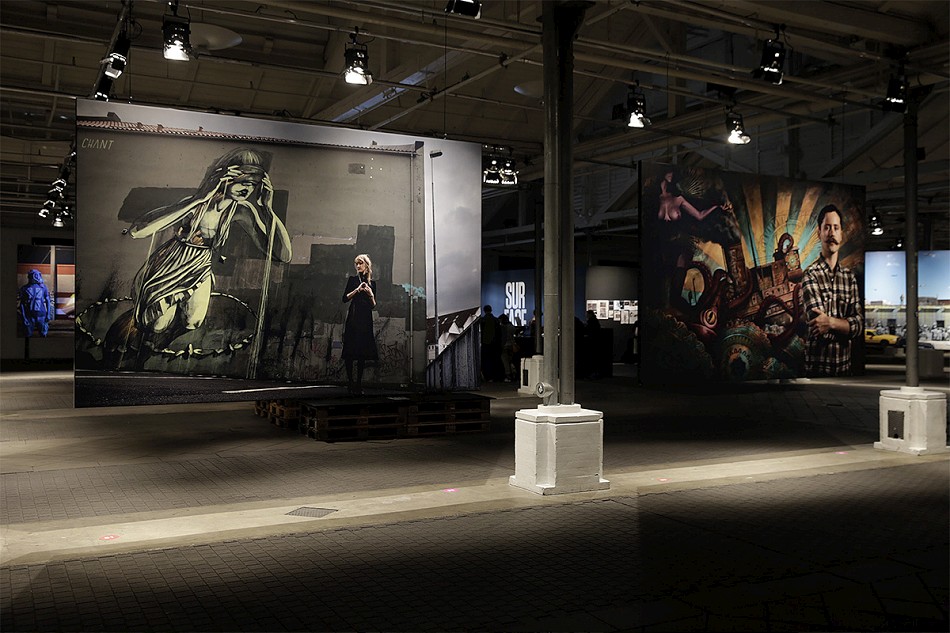 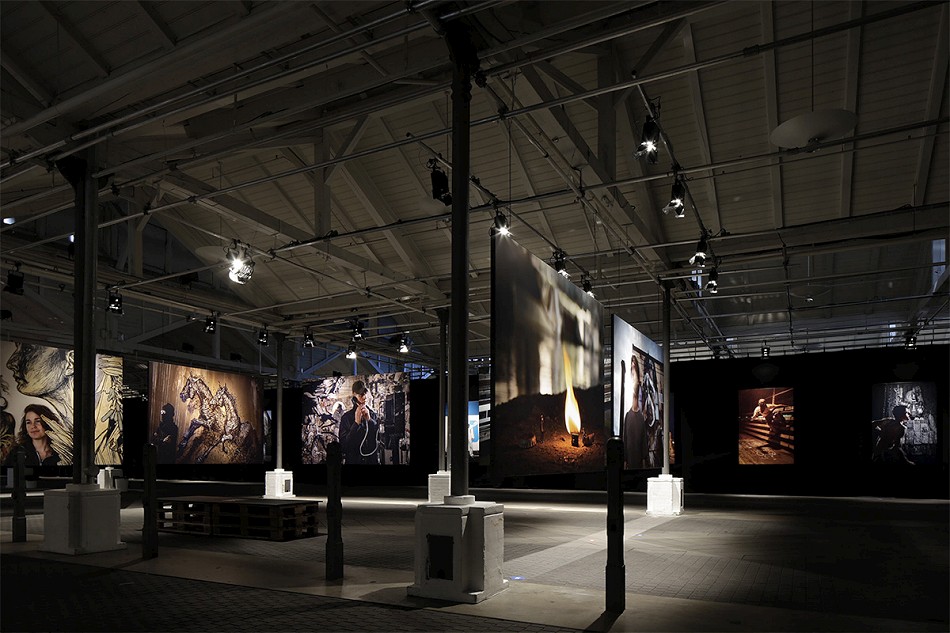