Danish photographer Søren Solkær is set to launch a series worldwide exhibitions in conjunction with the release of his latest book. Surface is the definitive portrait anthology of some of the most significant street artists in practice today. The Copenhagen-based photographer has spent the last three years shooting artists across the globe, closely working with them on making these portraits represent them in the light they feel comfortable with.

The photos have been staged in Søren’s signature style, drawing influence from cinema and painting, and were shot in places like Berlin, London, Paris, New York, Los Angeles, Miami, Las Vegas, Stavanger, Athens, Sydney, Melbourne and Copenhagen. The use of artificial lighting on location and a strong element of storytelling creates images with an atmosphere of hyperrealism – like imaginary film stills.

As mentioned above, along with book release, Søren Solkær has a series of exhibitions planned in Sydney (February 23 – March 5), Melbourne, Los Angeles, New York, Copenhagen, Vancouver,etc. 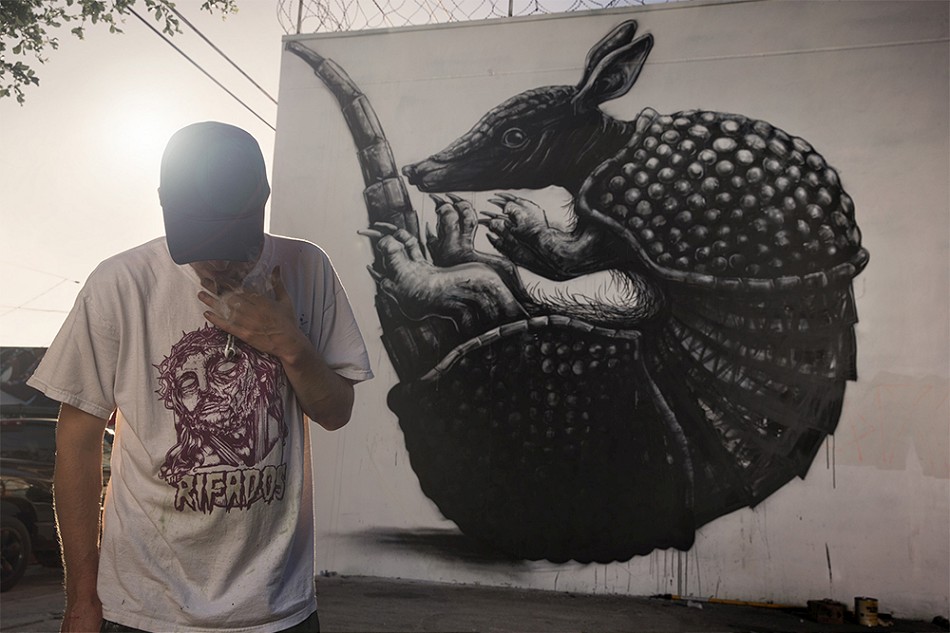 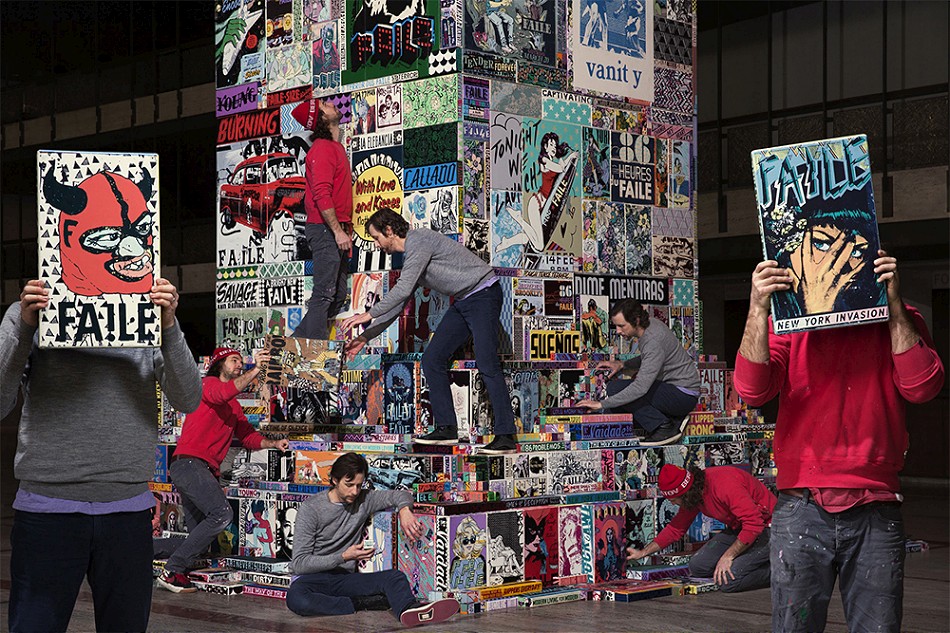 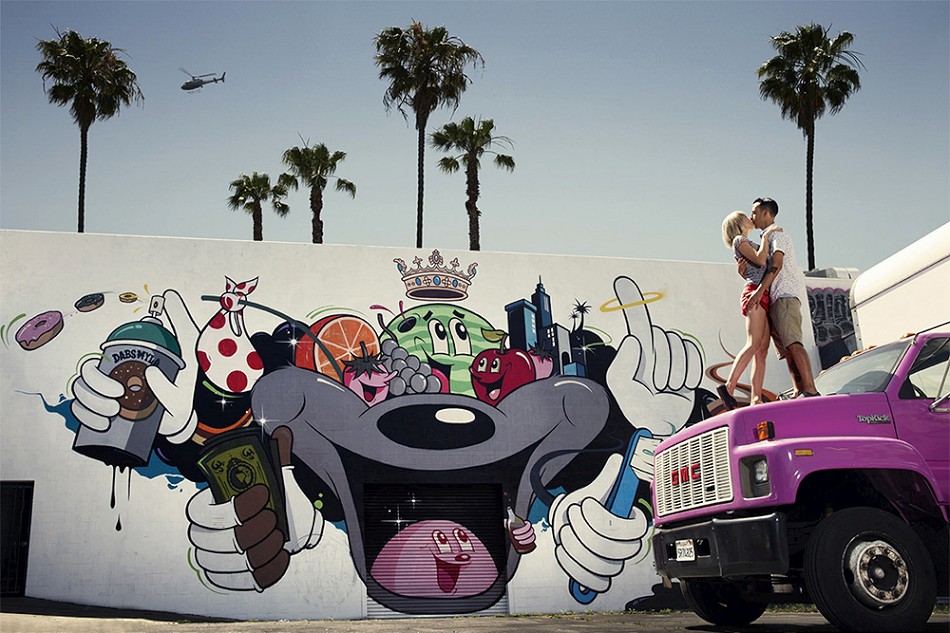 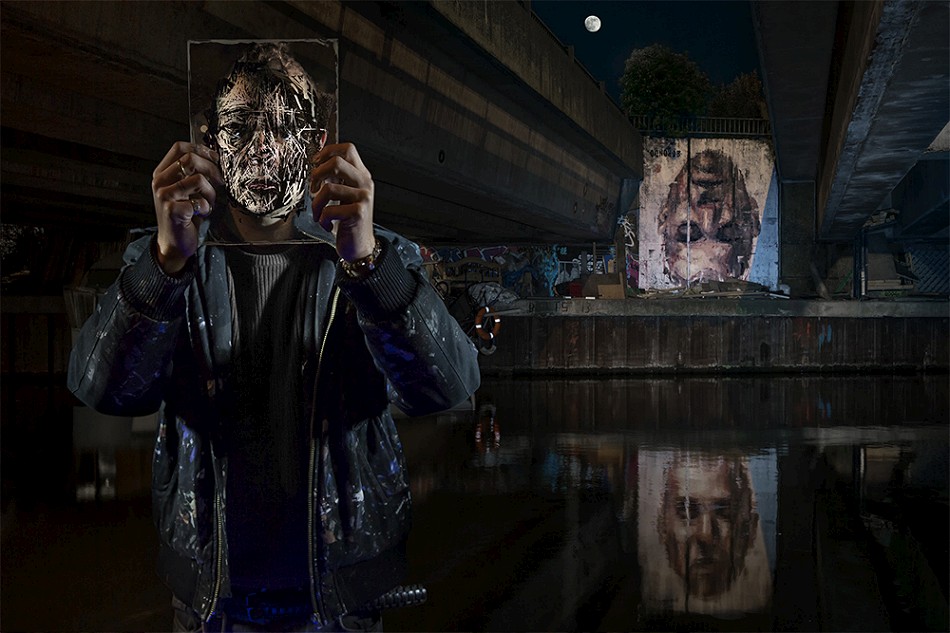 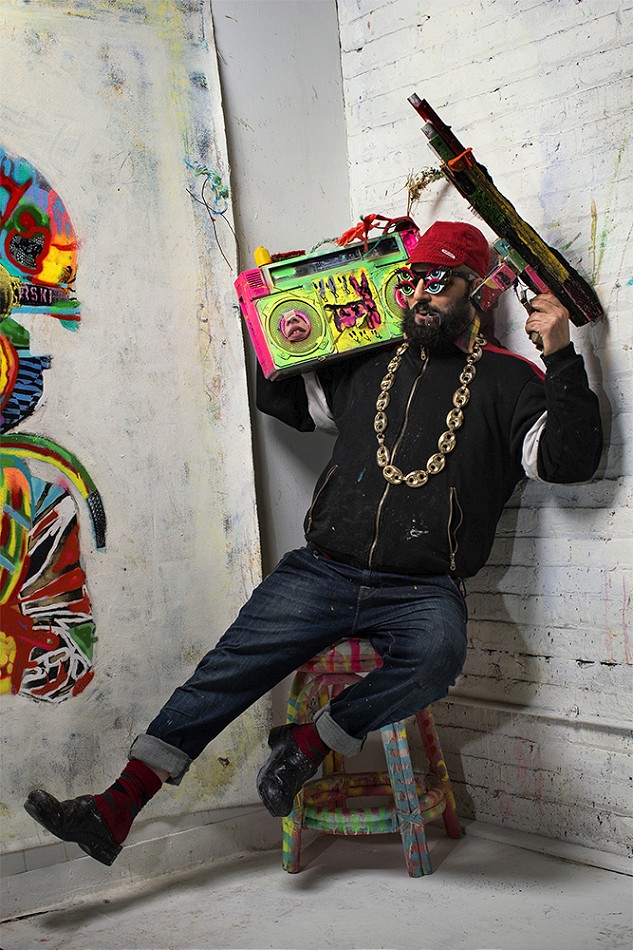