The 5th show on Søren Solkær‘s Surface world tour opened on June 12th at Øksnehallen in central Copenhagen. The exhibition itself features 122 portraits of some of world’s most famous street artists, who were all featured in his recent book Surface (covered).

To celebrate this big event, the Danish photographer invited six international and esteemed artists to create large-scale murals in the streets of Copenhagen. Some of them were returning the capital, some visiting for the first time,  and in the week before the opening Copenhagen’s cityscape got ugpraged by six striking new murals by Maya Hayuk (US),  Conor Harrington (UK), DALeast (China), Borondo (Spain), ROA (Belgium) and HuskMitNavn (DK). All the murals were painted in the Vesterbro area of Copenhagen, and the whole event was created in close cooperation with Øksnehallen, V1 Gallery, and the municipality in Copenhagen. 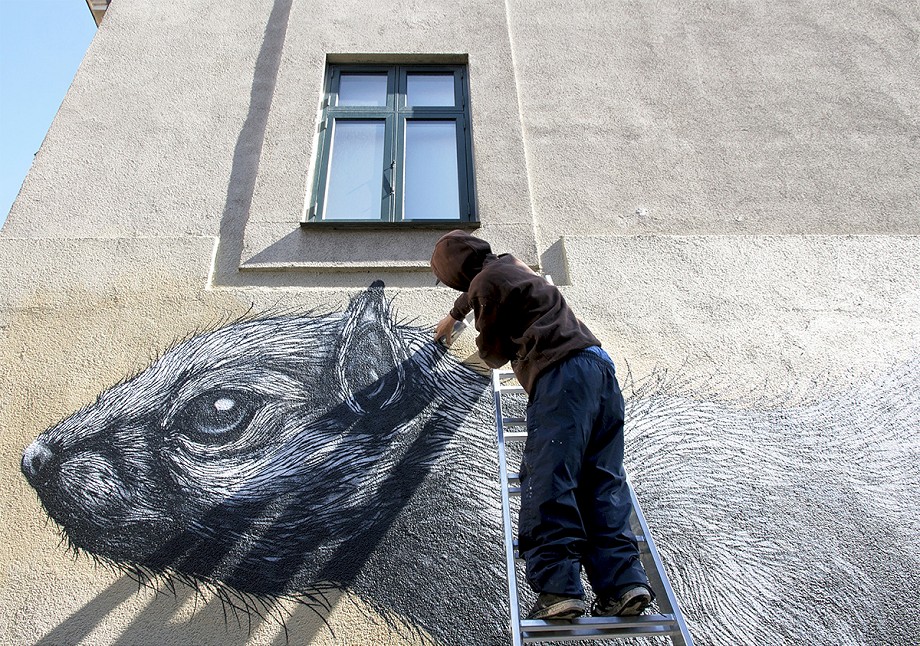 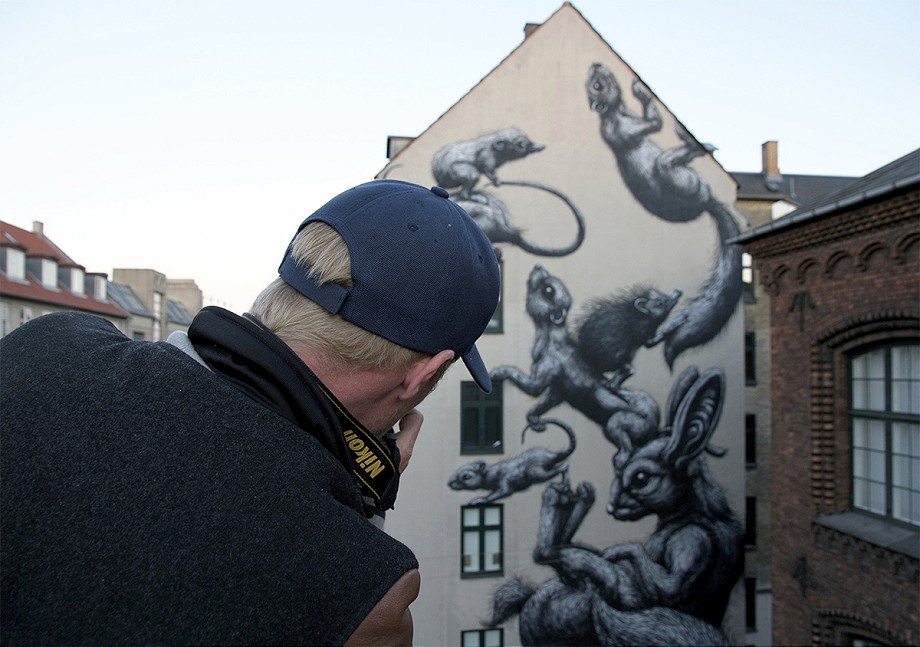 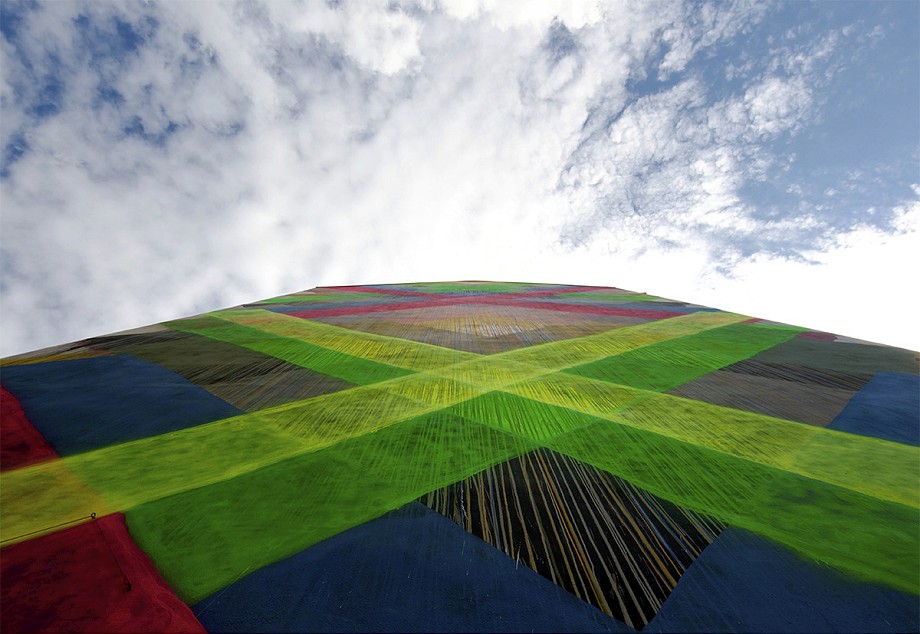 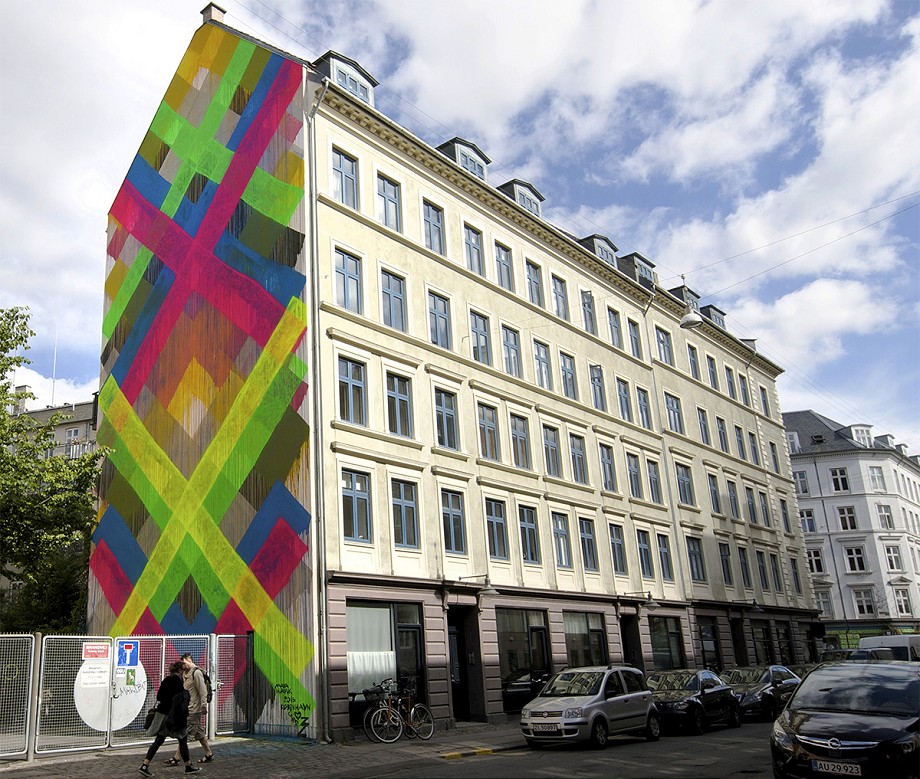 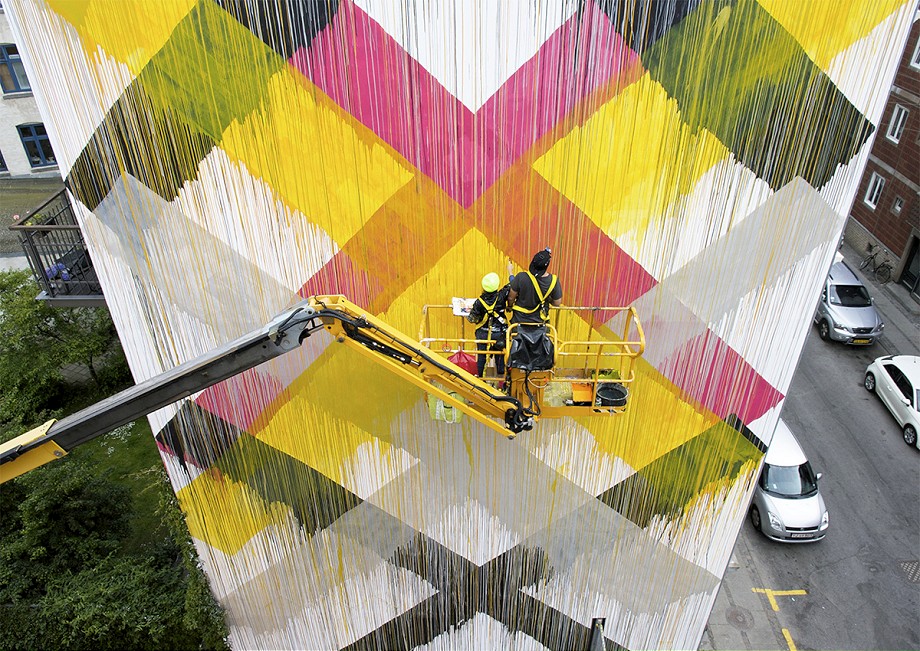 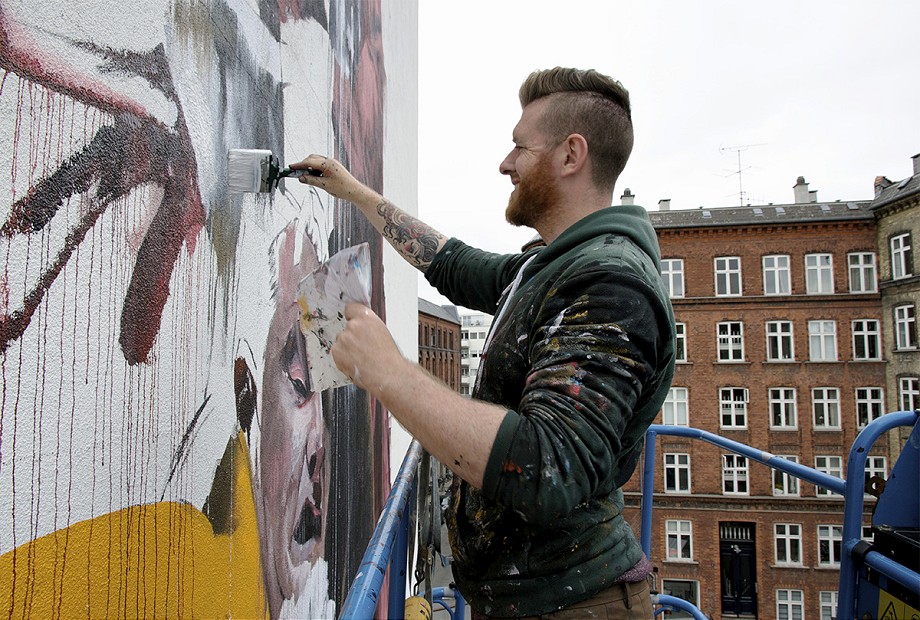 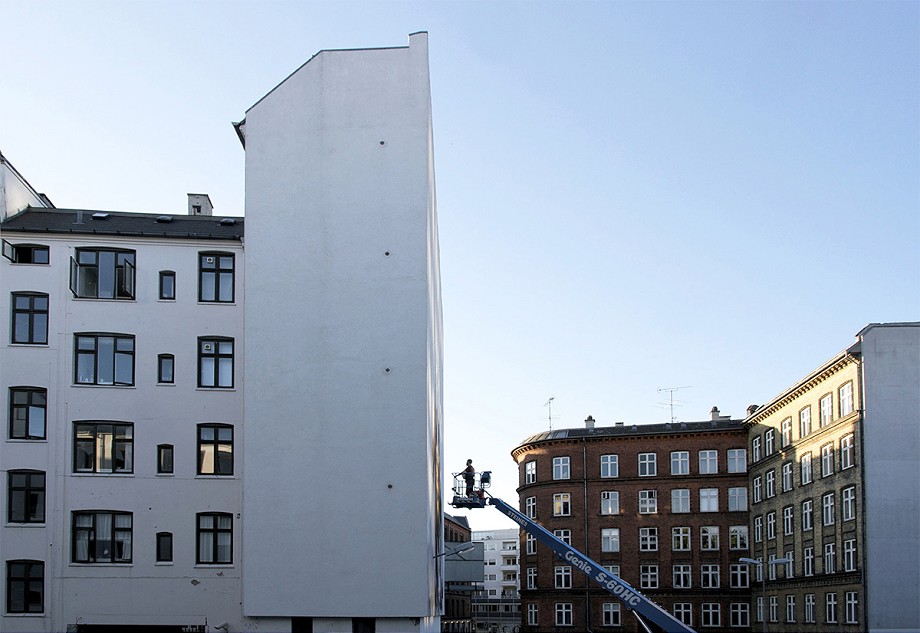 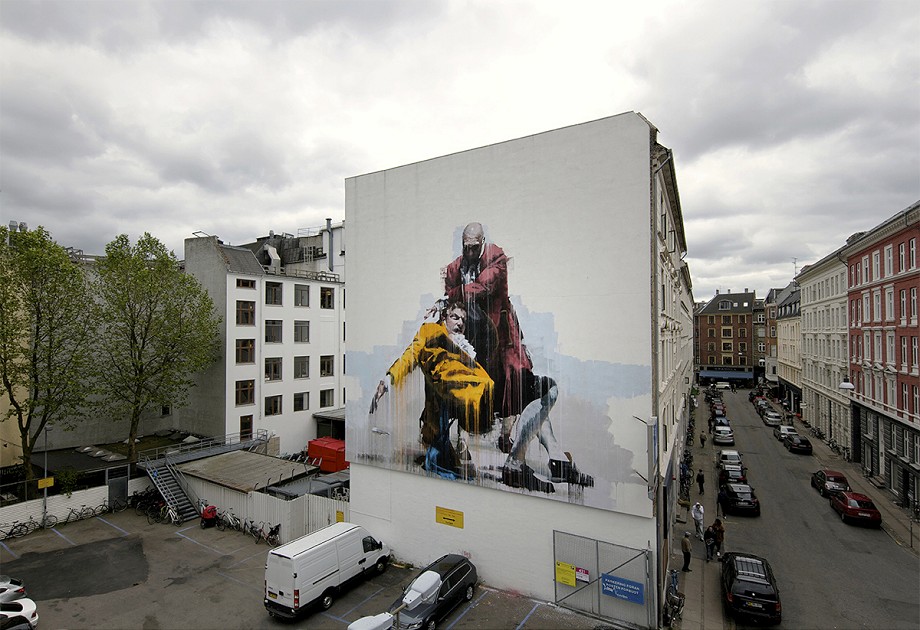