It’s summertime and anticipation is growing for the next Hennessy VS cognac bottle with this year being the 250th anniversary for the world’s largest and most storied cognac maker. For this occasion, Ryan McGinness (featured) was selected to chair the design of their iconic VS silhouette. Continuing the long line of talented artists such as Kaws, Futura, Os Gemeos and Shepard Fairey who have worked on the project in previous years, McGinness has taken this task to heart and is moving in a slightly different direction. In June, AM visited the New York-based artist’s studio for its unveiling.

You’ll note that the design reflects two major aspects: shine… and more shine. First, there is a departure from Mcginness’ classic black base as silver was chosen to focus on the celebratory tone. Second, he incorporated his signature Black Hole series, which we’ve seen light in the dark when displayed under blacklight. This resulted in a  simple but fitting way to make sure that the bottle garners the attention it deserves for Hennessy’s 250th Anniversary. This limited edition bottle will be available in August at select retailers. Check out a detailed look at this glass gem from inside Ryan’s Chinatown studio. 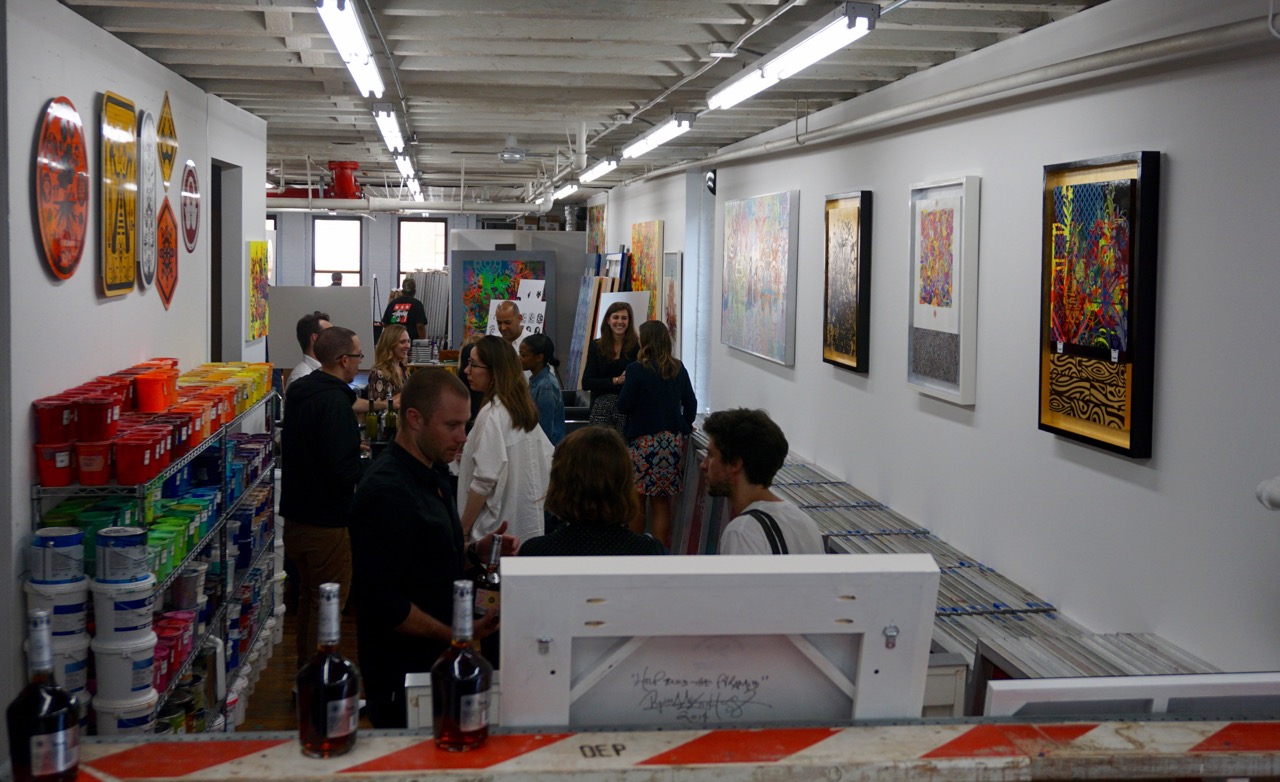 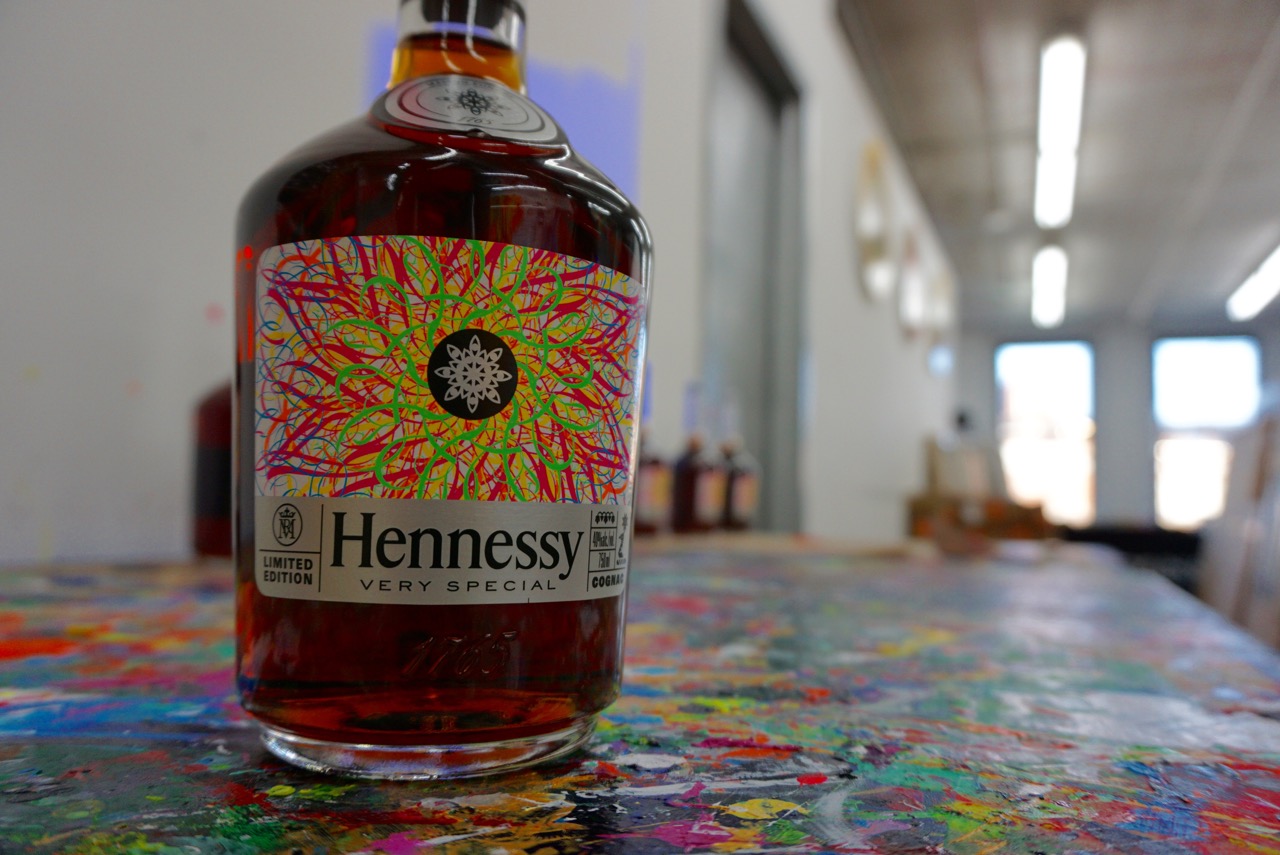 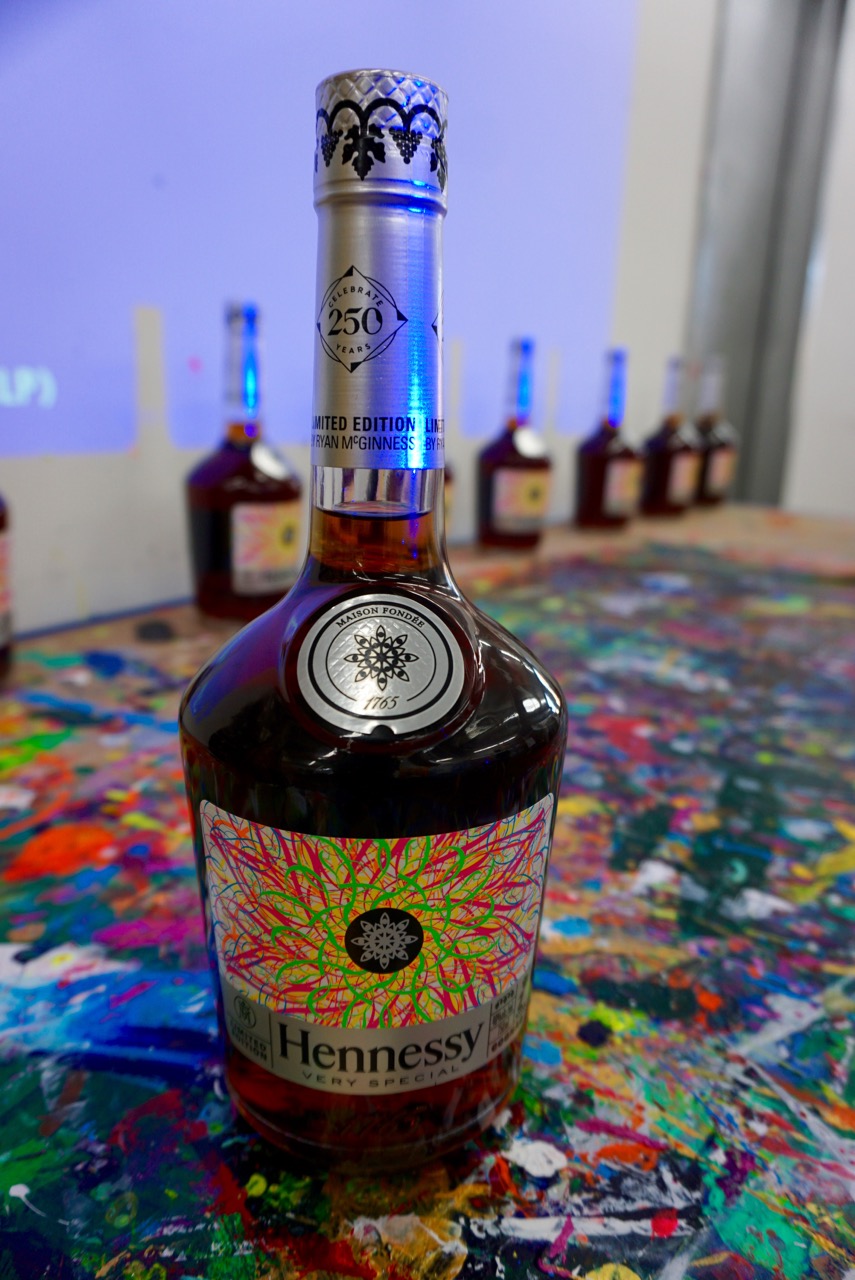 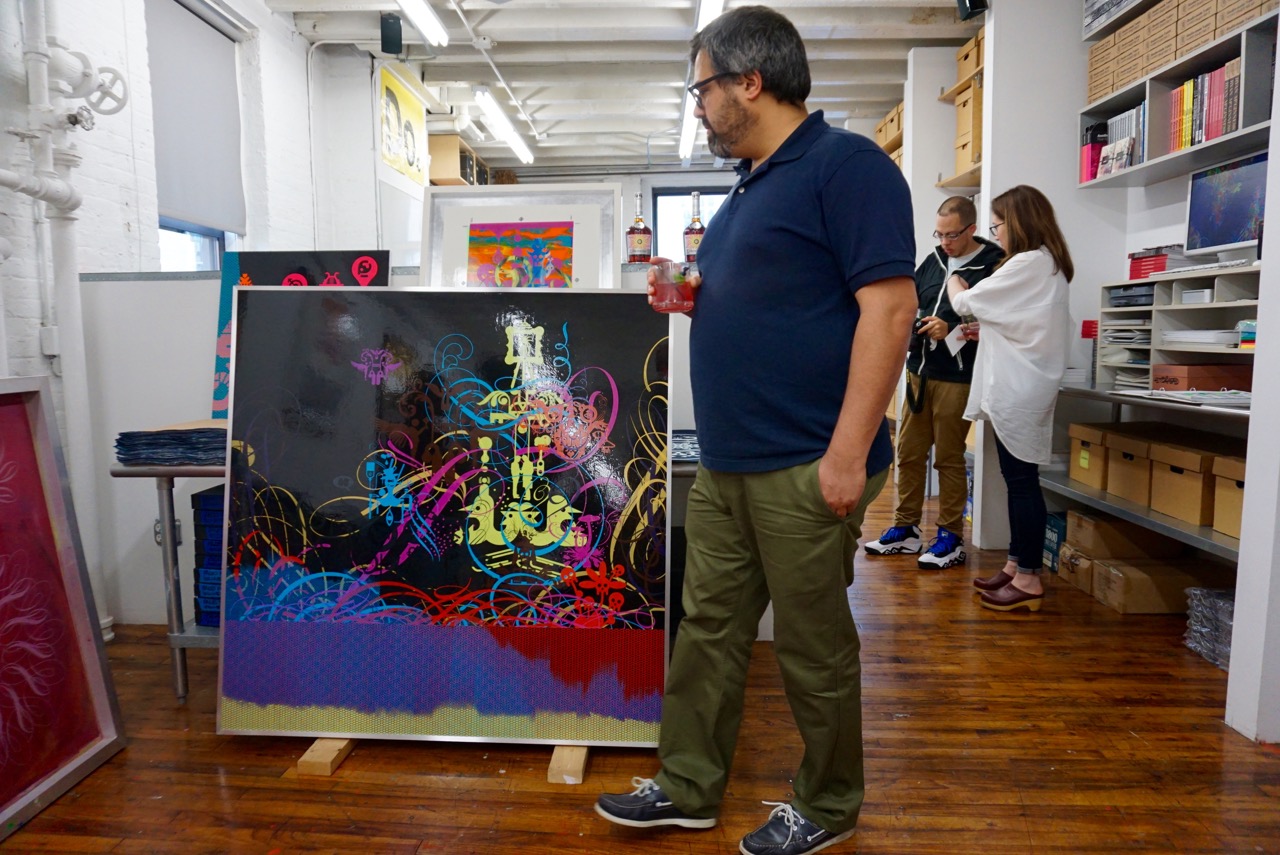 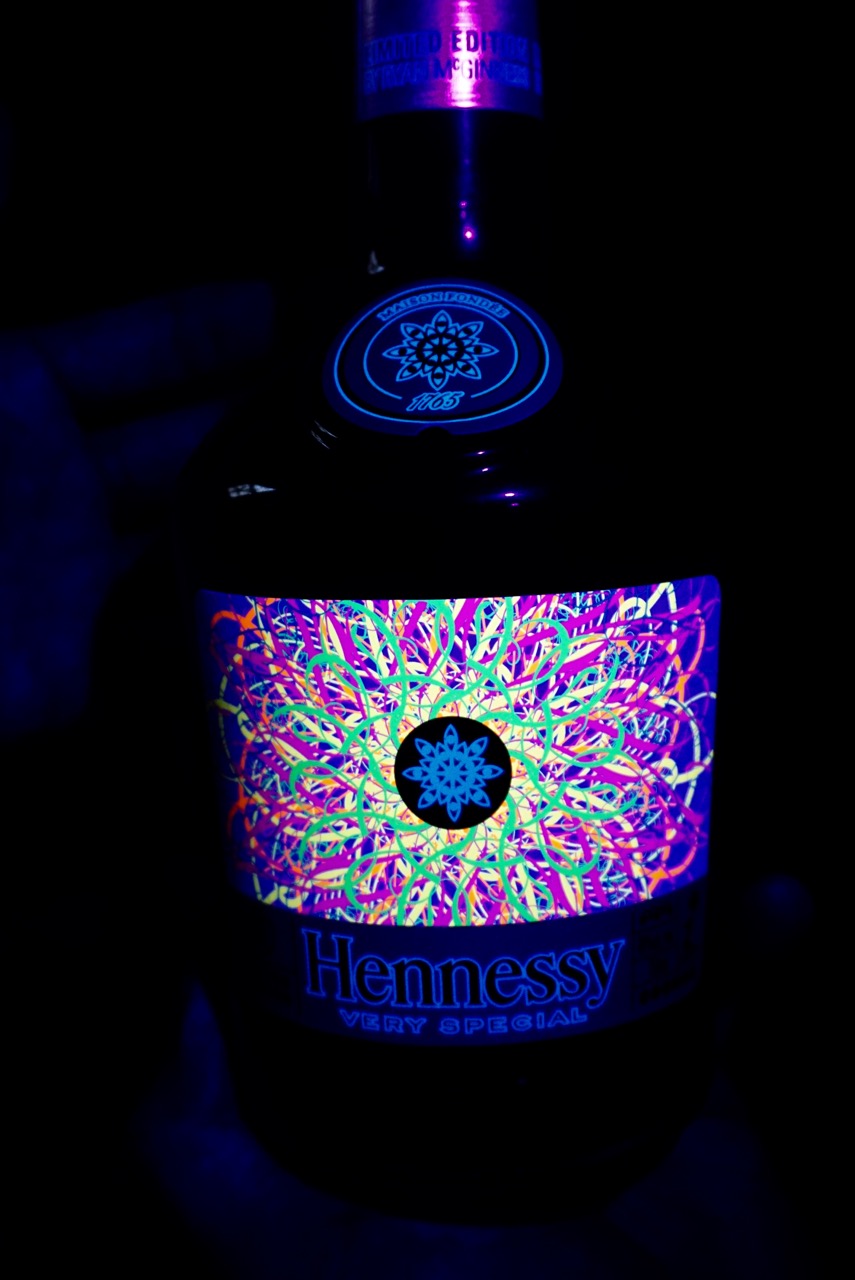 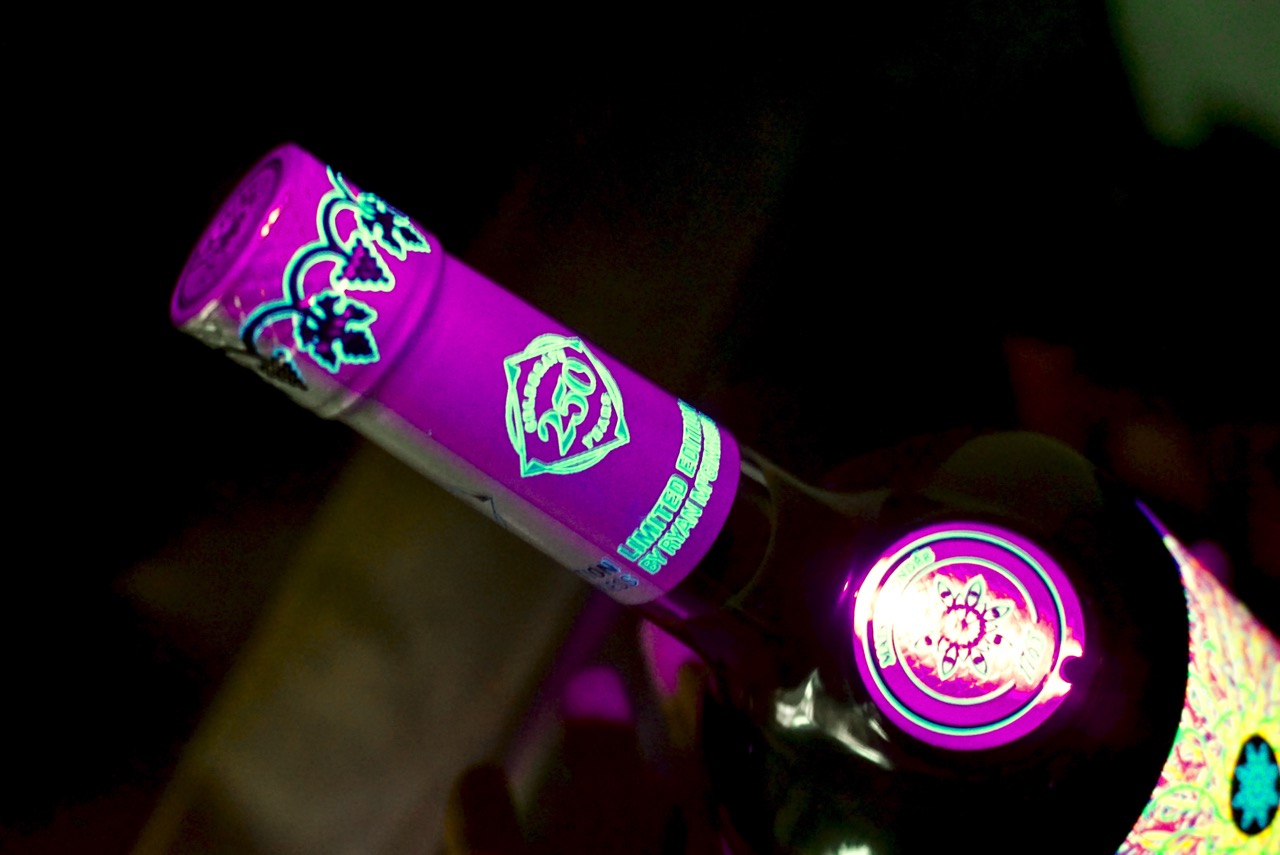 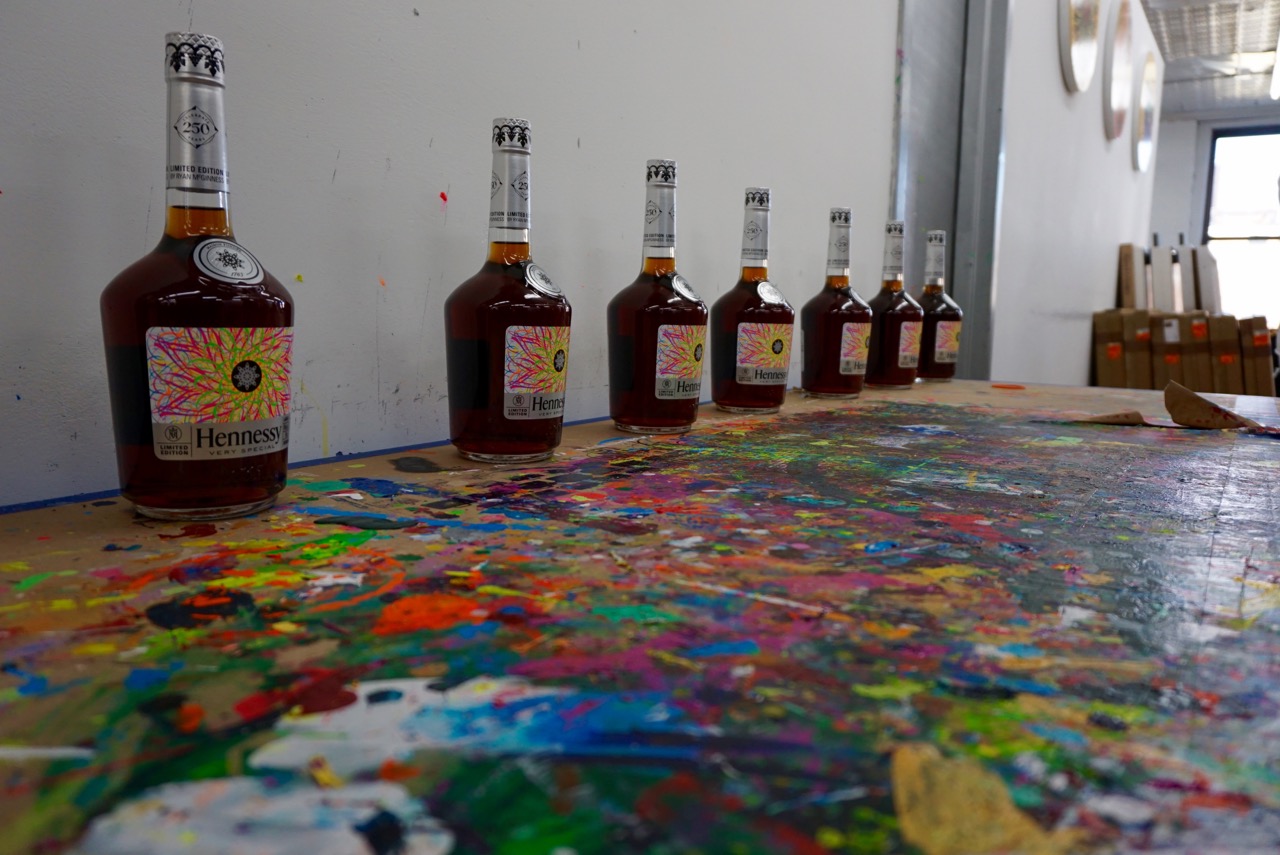 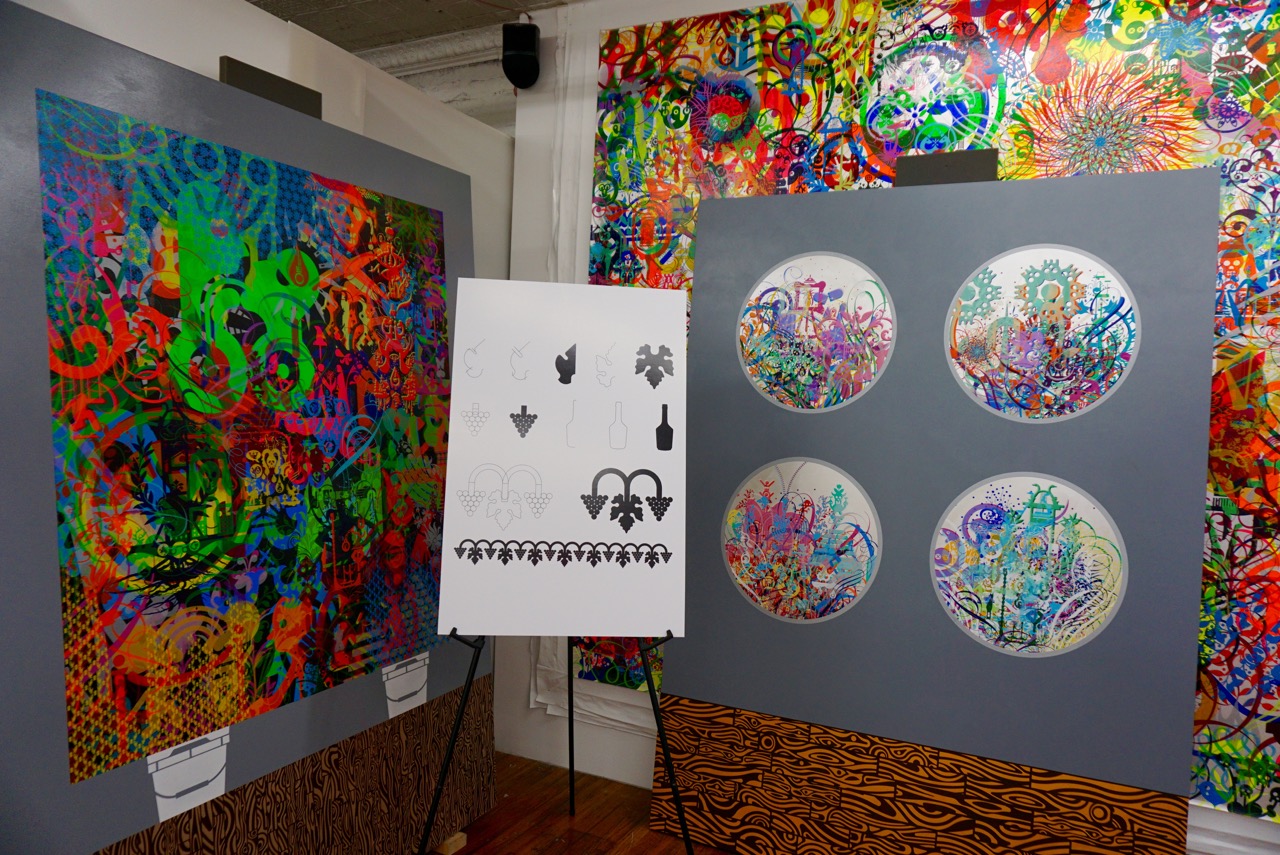