On October 15th, Brett Amory’s (featured) will be presenting a series of new works at Jonathan Levine Gallery (557C West 23rd Street). This Land is Not For Sale: Forgotten, Past and Foreseeable Futures, in its entirety, is a protest against the gentrification of New York’s Lower East Side. Amory has captured neighborhood landmarks from ABC NO RIO and The Nuyorican Poets Cafe to the headquarters of The Catholic Worker, The Pyramid Club and even Moshe’s Bakery onto his canvas like a real time archeological retrieval. Rounding out the exhibition will be a construction site installation, a parody of the constant sights and sounds of the ongoing gentrification.

Take a look at some in-studio shots of the Oakland-based artist at work below to give you an idea of what to expect come opening night. 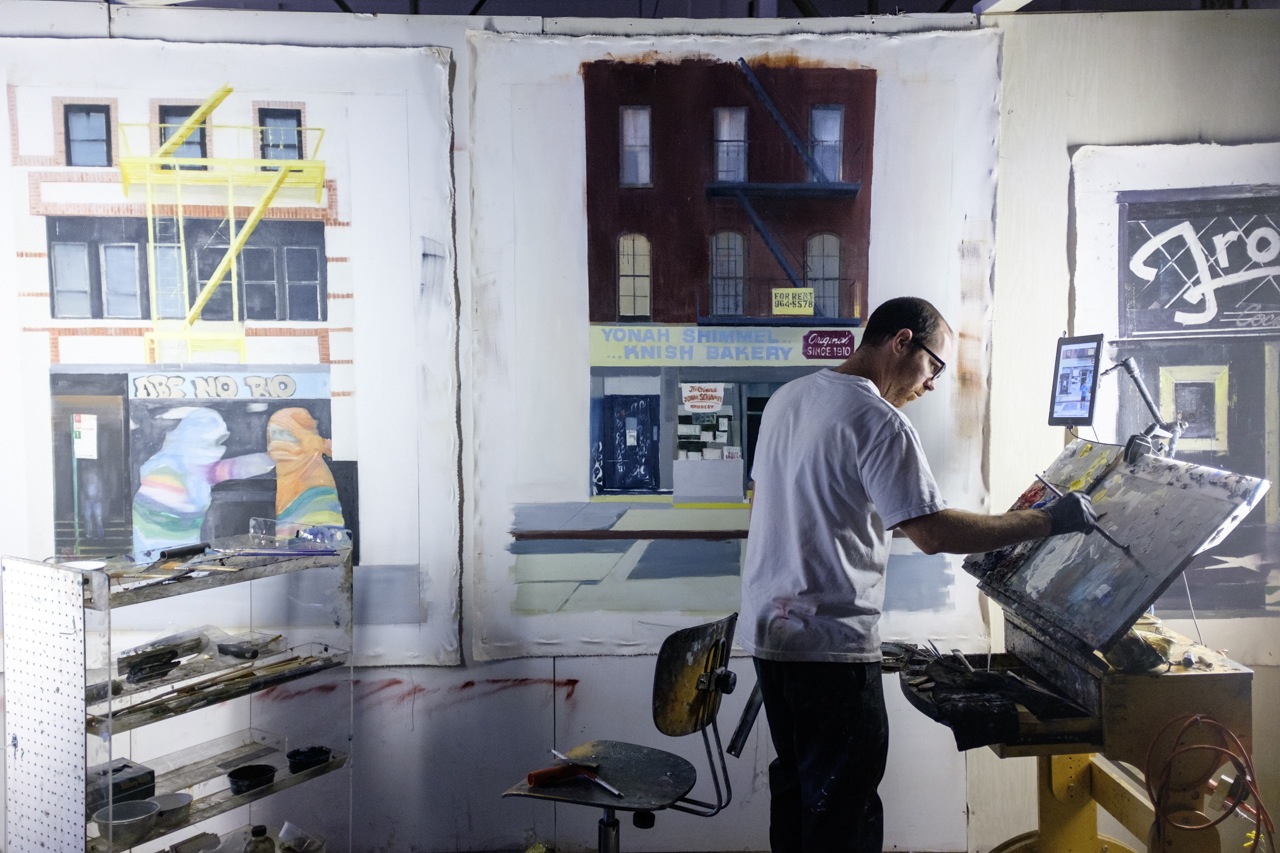 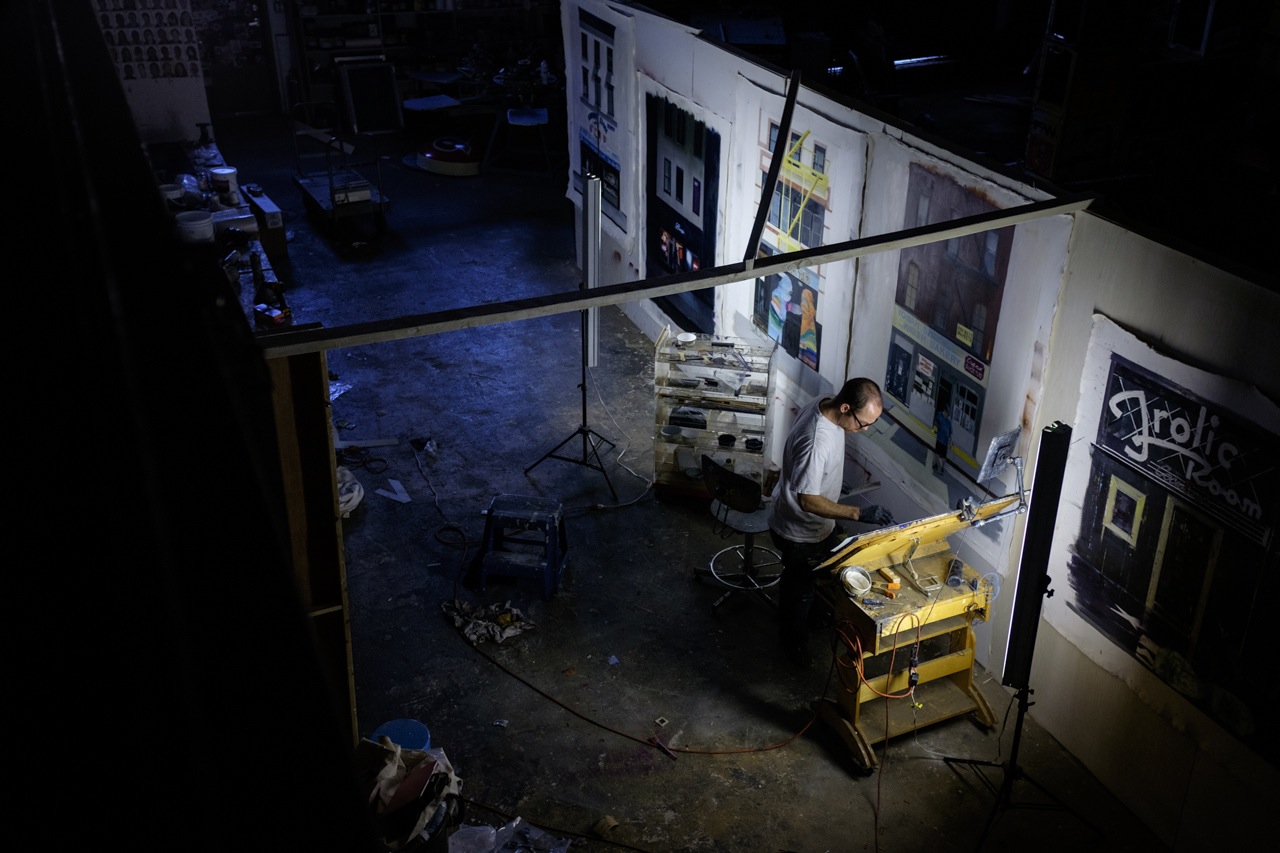