Bid Project Gallery in Milan currently has a two man show on display featuring new works by French artist Hubert Marot and Portuguese artist Pedro Matos. Where There’s Something Hiding Beneath The Surface opened on November 3rd and will include works by the two contemporary artists in two separate spaces of the gallery until November 30th.

Marot’s works are the results of various photo development and printing experiments. Transforming the fundamental principles of photography, he plays with shapes, cuts, borrowed prints, fake collages, overlaps, color flows, and more, creating large canvases that carry “scars” of their production processes. From using creases to accent the color intensity & contrast to textured finishes, he is on a continuous quest to extend the boundaries of the medium.

For his part, Matos created a series of works mostly on linen canvases. This gives the pieces a more organic feel, especially with the idea of representing the peak of human action on nature. While looking like errors or parts of a bigger macro image, the works are created with “absolute accuracy and an attentive visual slightness.” Conceptually, they imitate the effects of graffiti on public facades or torn up advertisement posters. 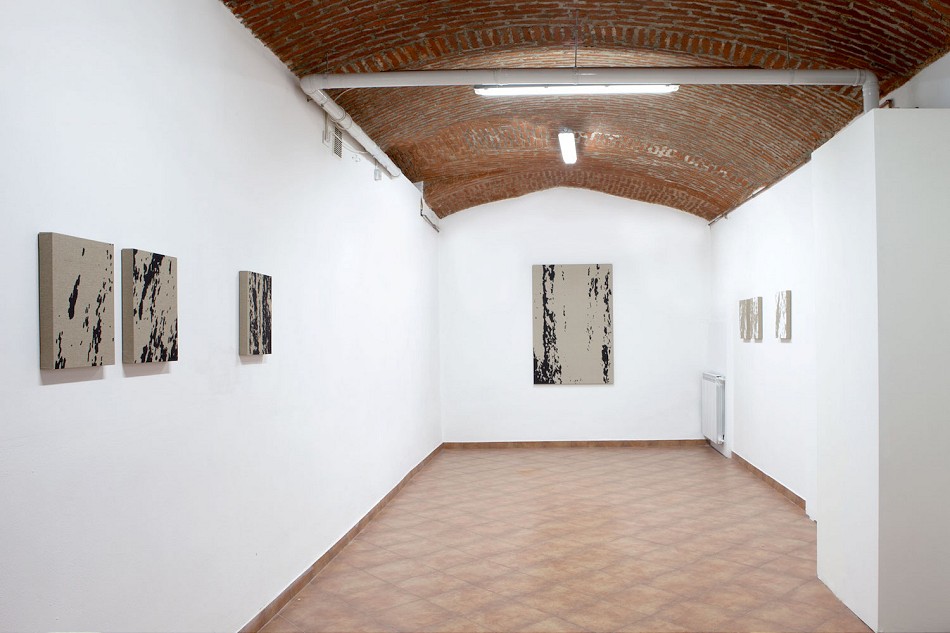 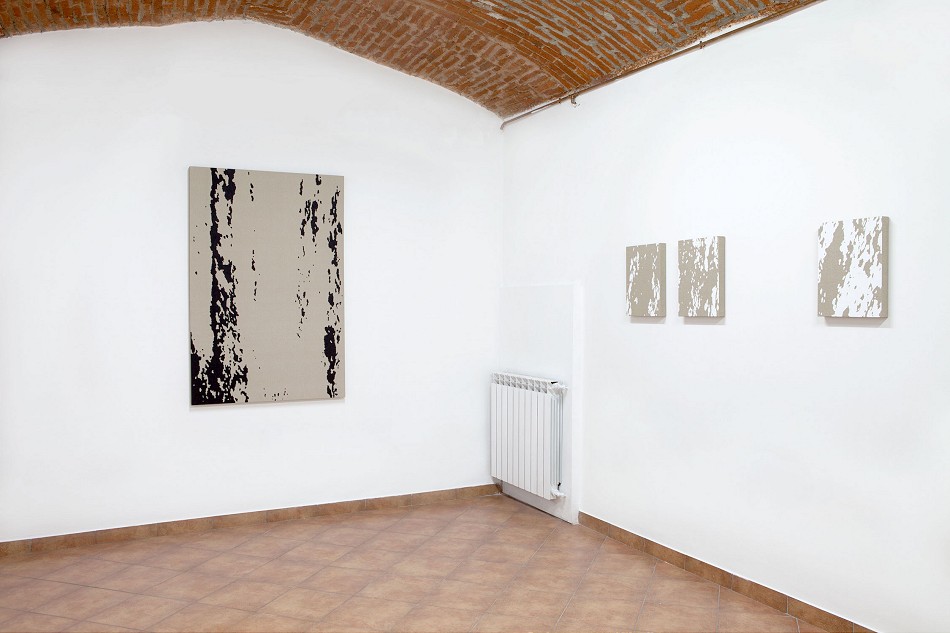 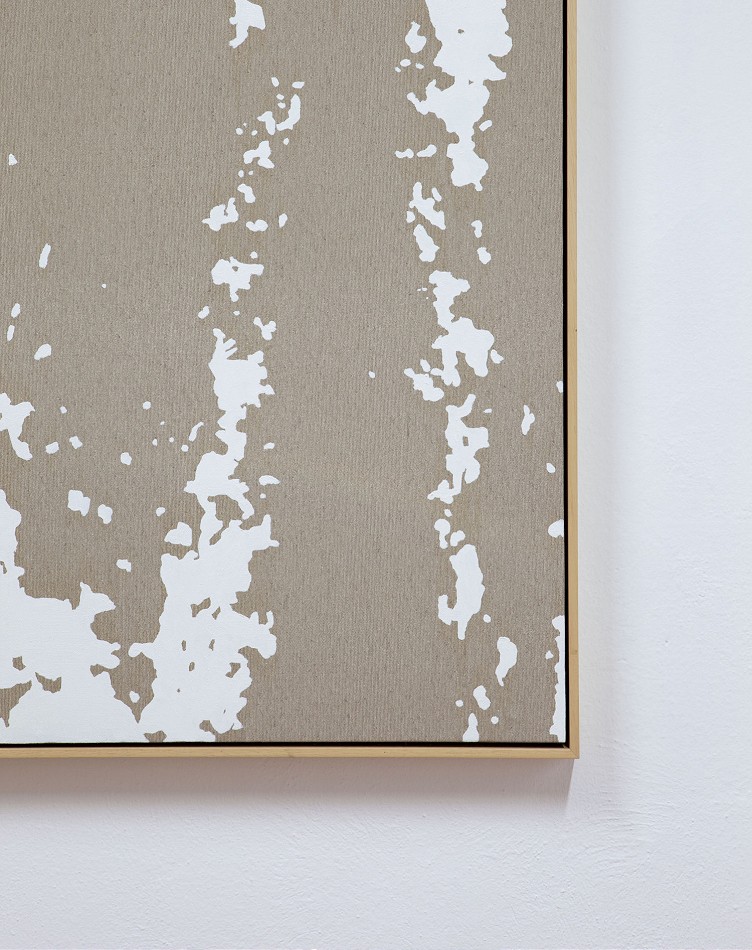 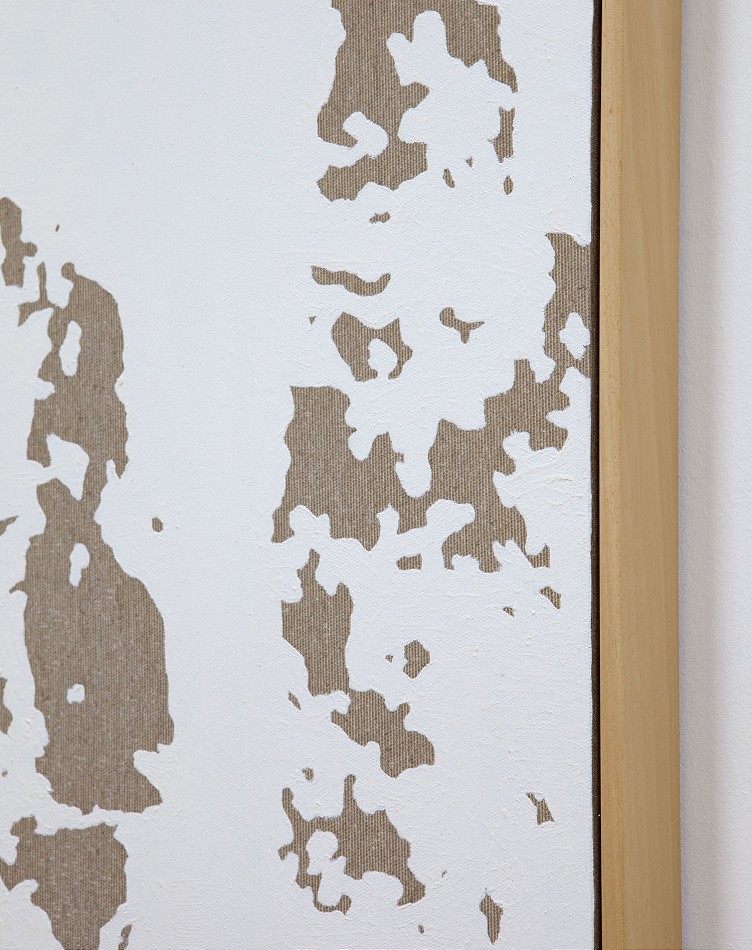 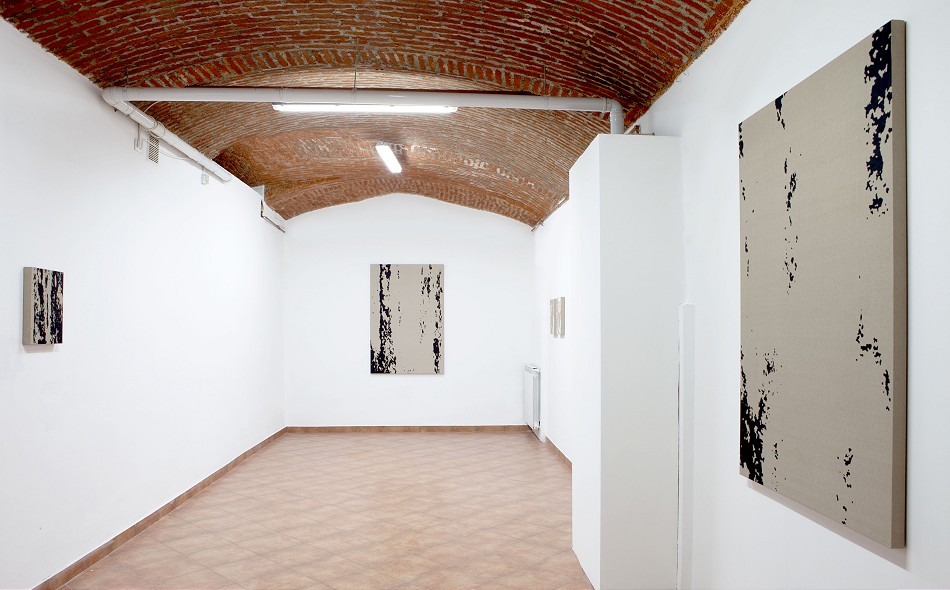 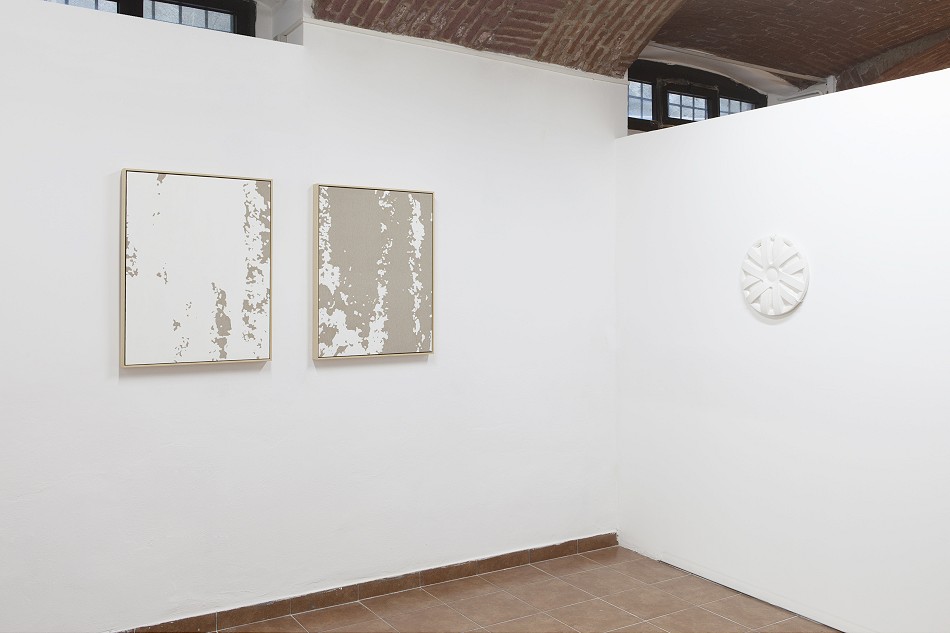 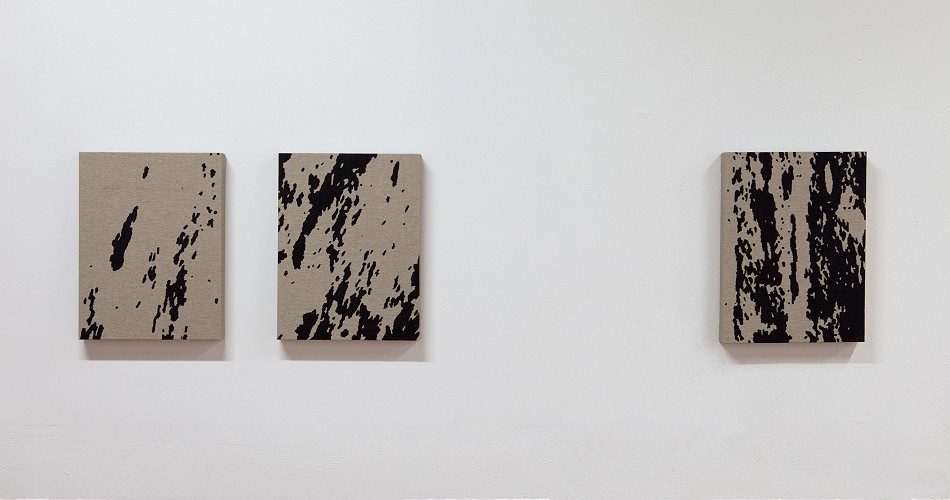 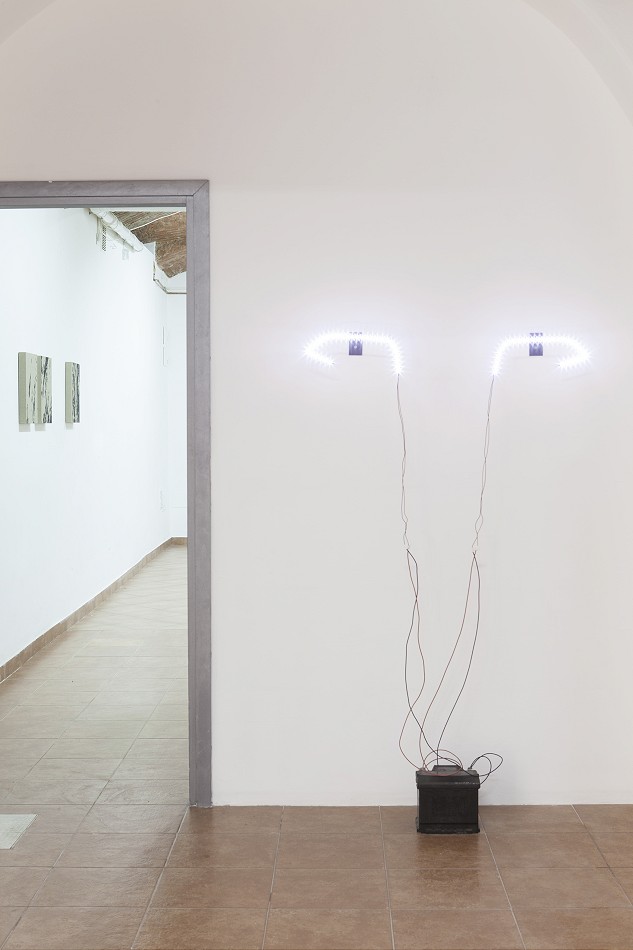