In July 2015, Chinese artist and activist Ai Weiwei finally got his passport back four years after Chinese authorities seized it preventing him from leaving the country. In recent months, he’s been traveling around Europe, from UK to Greece, where he visited the refugee camp on Lesbos and set up a studio there. Currently he is Paris, working on an upcoming exhibition at Le Bon Marché, an upscale department store.

This is the first time Weiwei will be showing at a retail space, and for this occasion, his team is building a giant installation titled Er Xi (Child’s Play). The entire setup is inspired by the Chinese collection of epic tales Classic of Mountains and Seas, including all the mythological characters. Created using a traditional kite building technique, the works include two-dimensional bamboo frames in store’s windows and three-dimensional characters floating in the main section of the space. The main piece is a dragon made of woven bamboo with the entire show being the artist’s trip back to his childhood and the day he created his first kite. From the photos he is avidly sharing on his Instagram, the installation already looks impressive and is planned to be officially opened for the public on 16th of January. 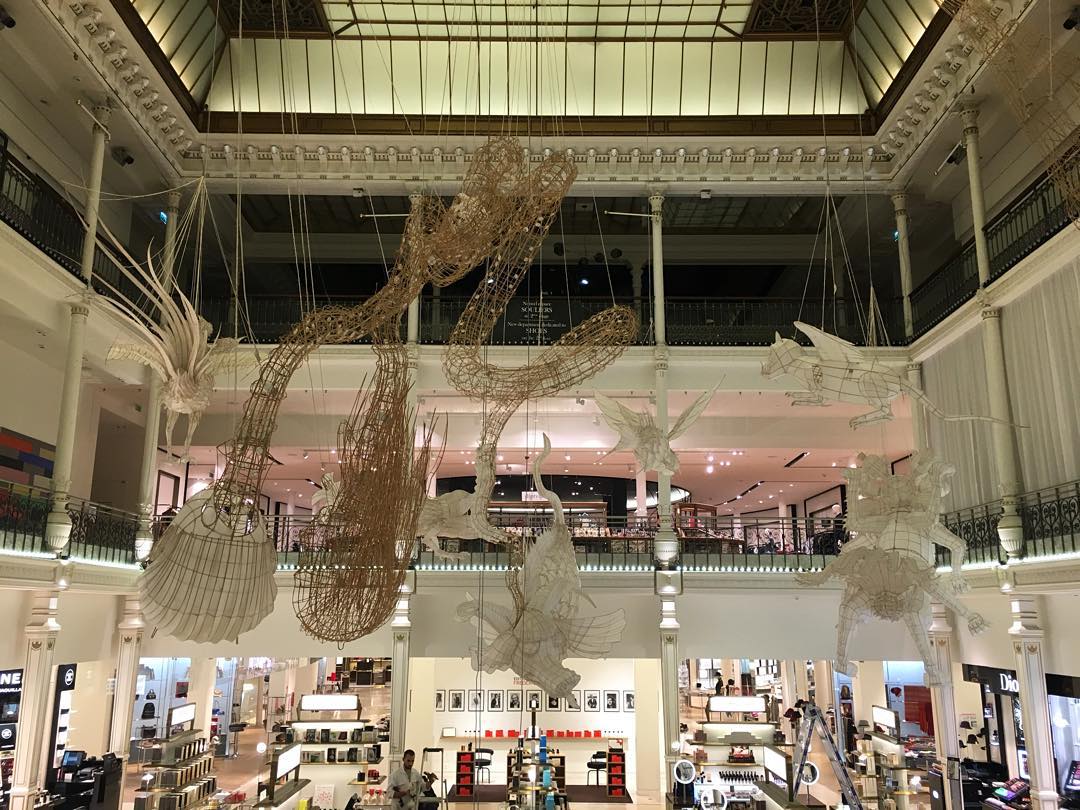 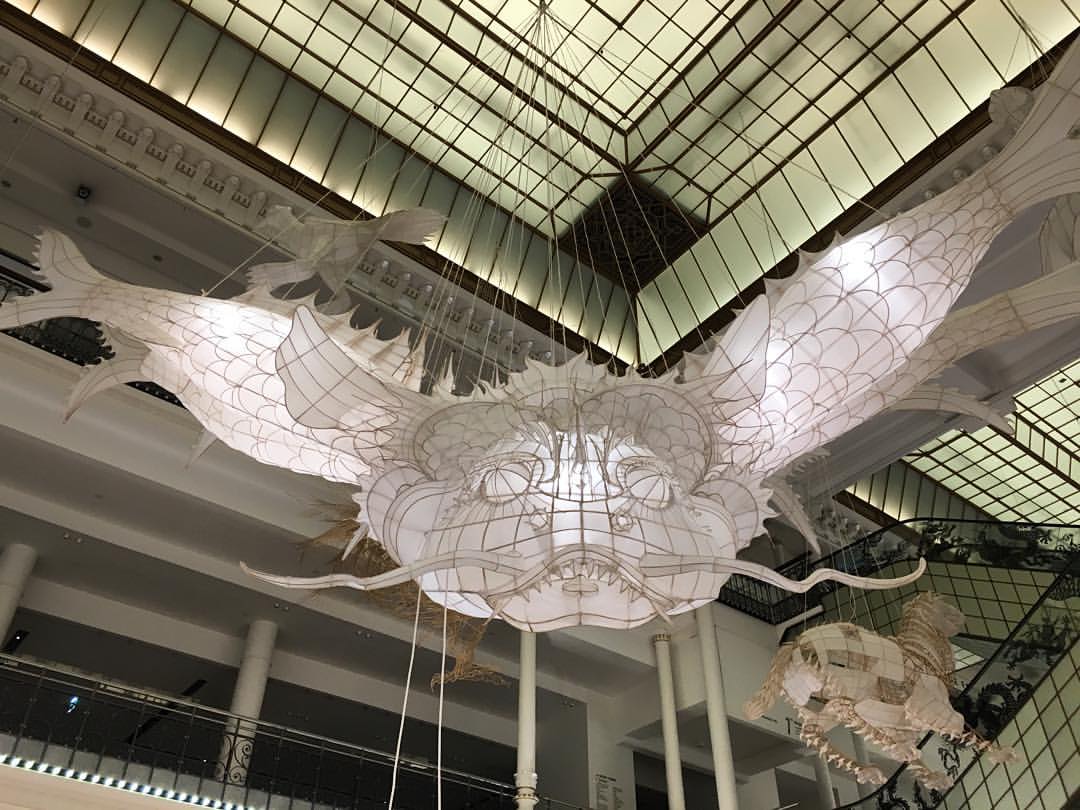 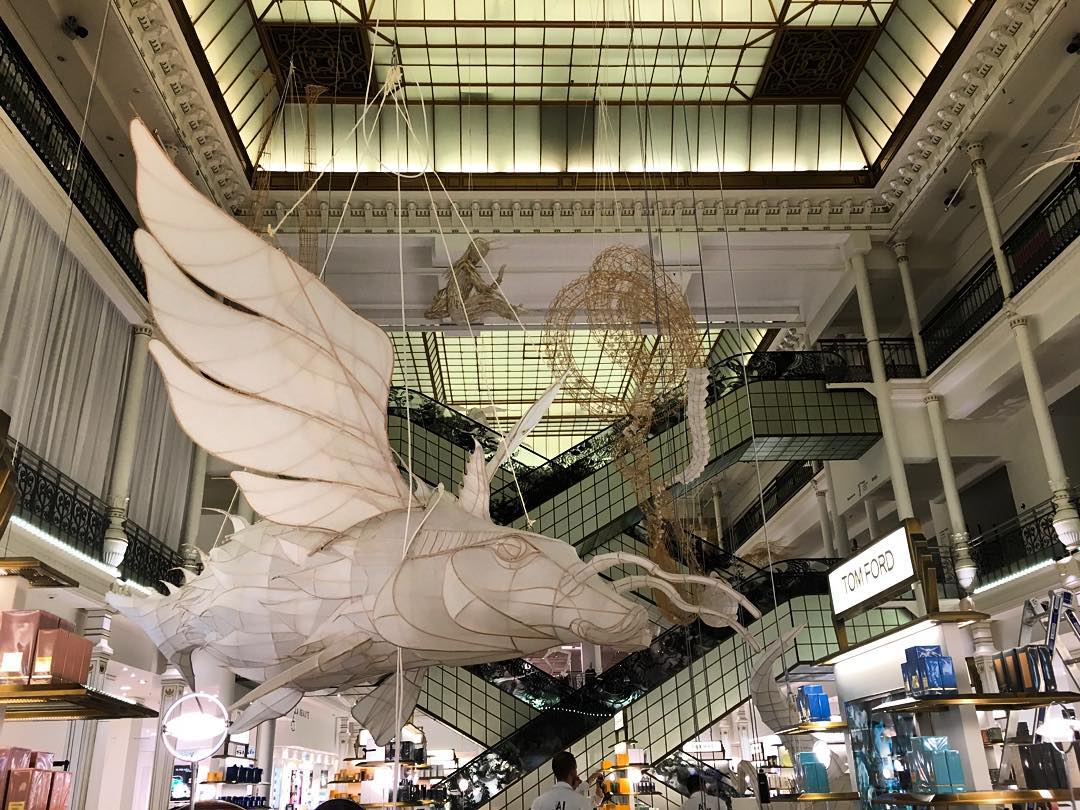 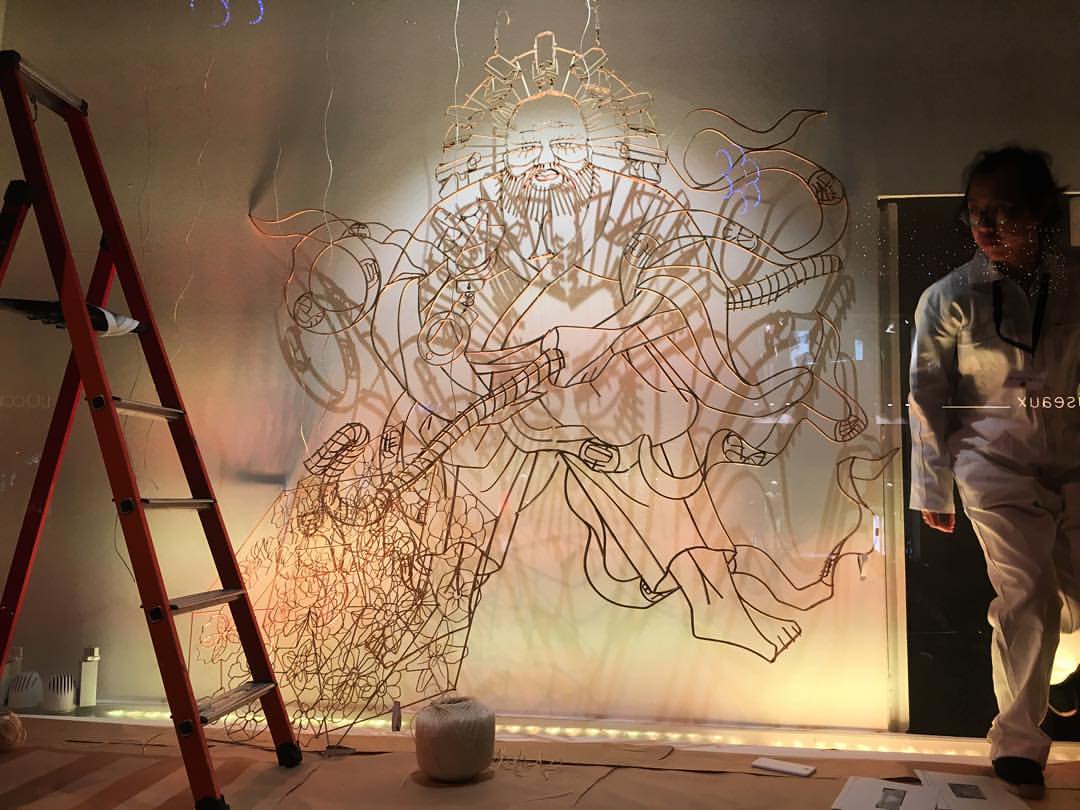 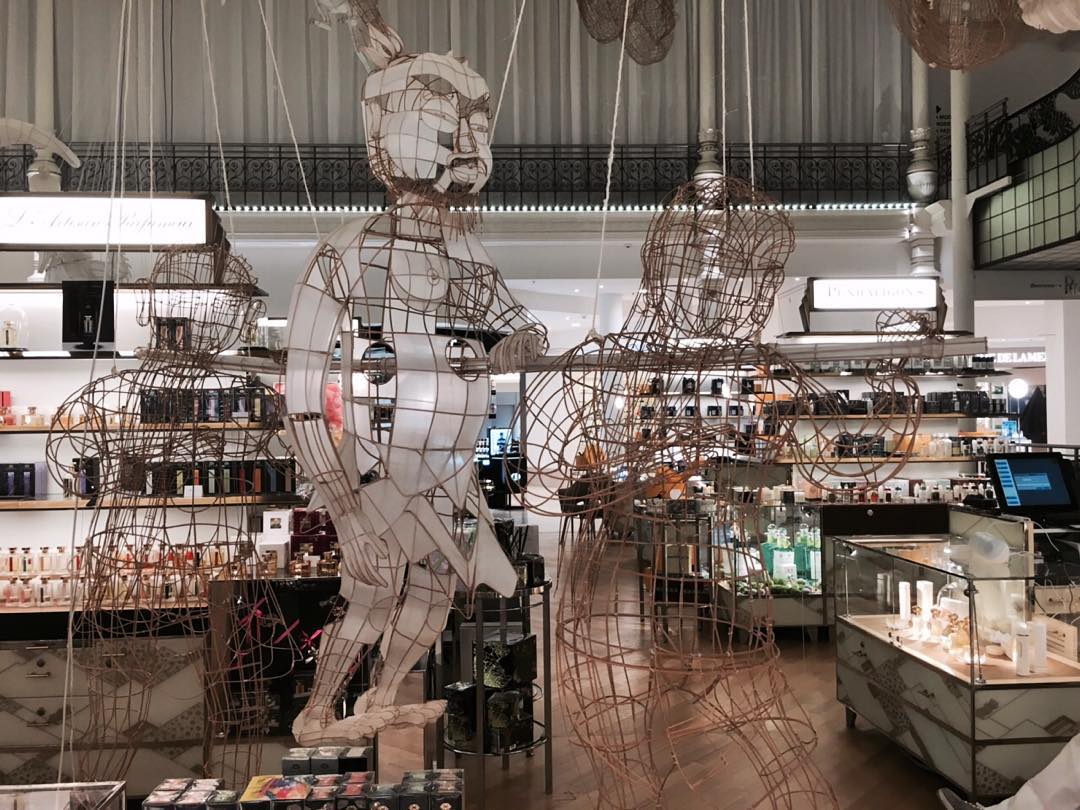 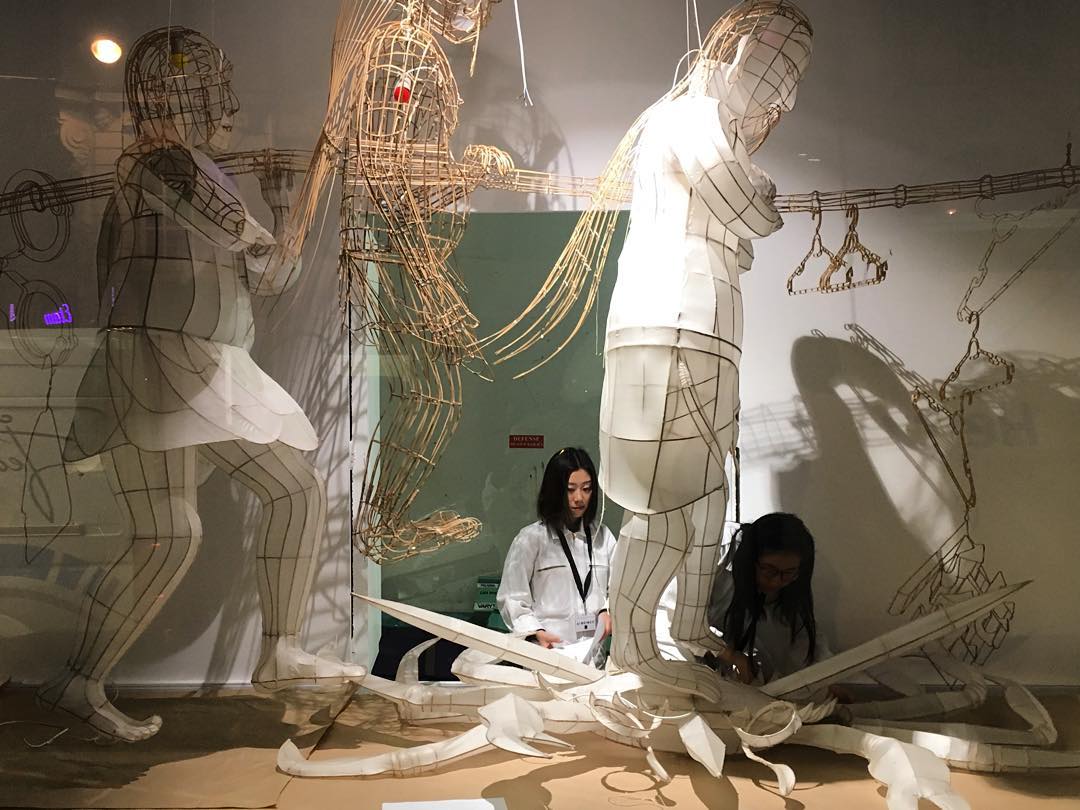 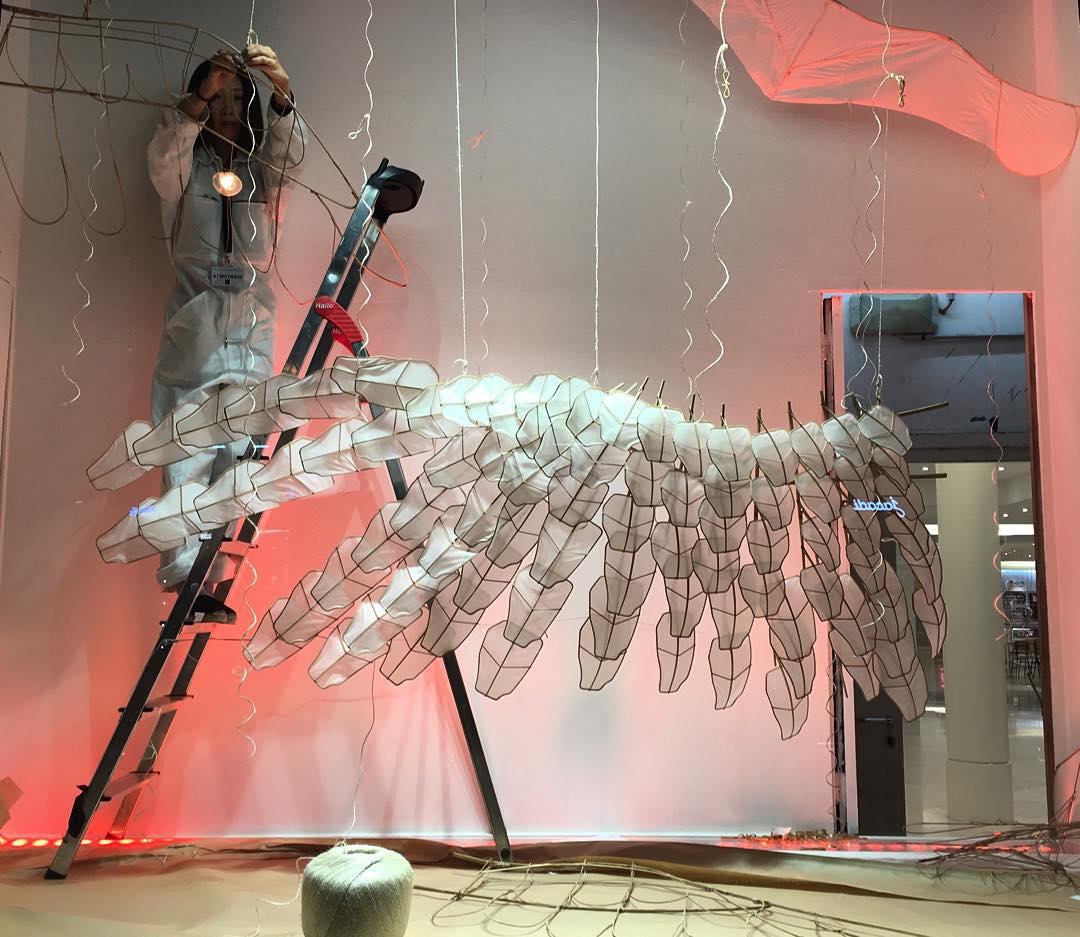 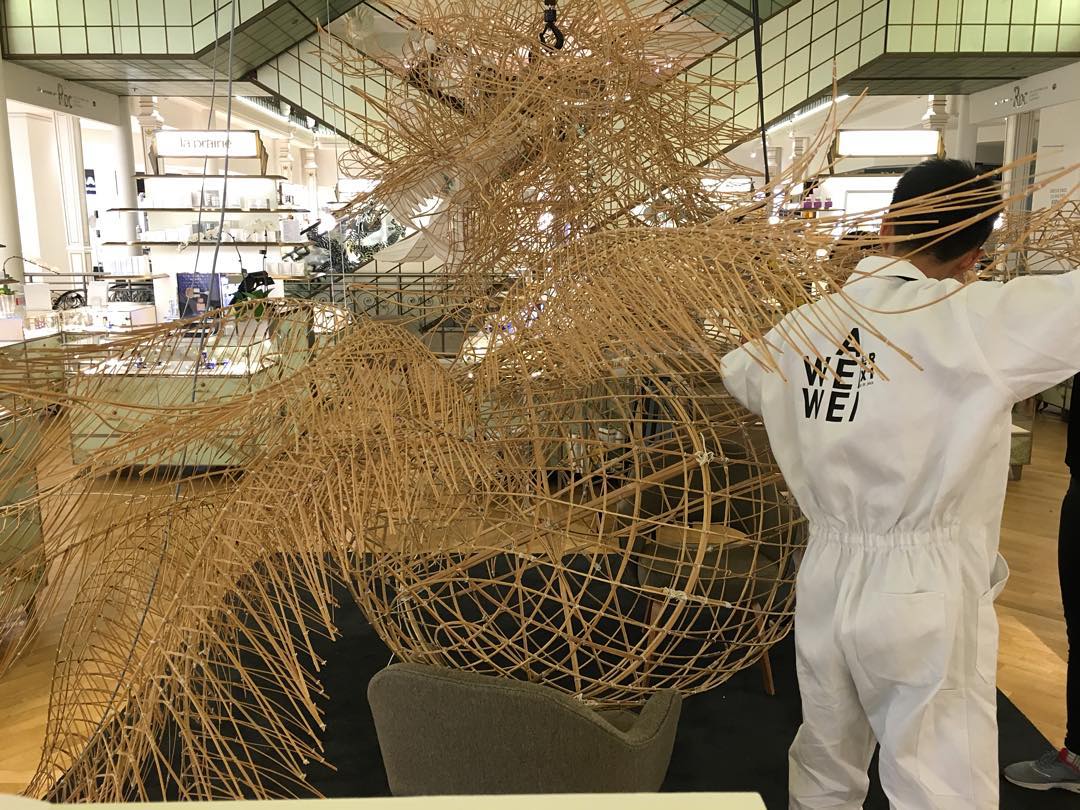