F Grass is the continuation of the Chinese artist’s large-scale installation Sunflower Seeds made for Tate Modern in 2010 (covered), as they both share a similar idea – “the relationship between the individual and the collective and the resilience of the human spirit in the face of Chinese government censorship, control and secrecy.” Related to themes in the previous installation, each individual panicle is almost insignificant and replaceable, but when growing in large amounts, the grass has strong power and vitality. It’s strength and resistance is emphasized with the use of iron to create this sculpture, which will rust over the period of 12 months, making it look even tougher and stronger. Like most of his work, this piece was manufactured by workers in China, following the global trend of using their cheap labor.

Another meaning comes from the fact that Ai’s studio is located in Caochangdi (meaning “grassy field” in Chinese), which adds a personal note to it. The work is also connected to his controversial exhibition Fuck Off organized in 2000 during the third Shanghai Biennale. In addition, Chinese slang for the f-word is pronounced the same as the Chinese character for “grass” (cao), making it a common curse expression which AWW often uses in his work.

Finally, this work is another act of rebellion by the artist who has been prohibited from leaving the country by his government. By producing and showing such complex works and installations for the most important institutions and art events worldwide, he is showing a big FU to his oppressive government. 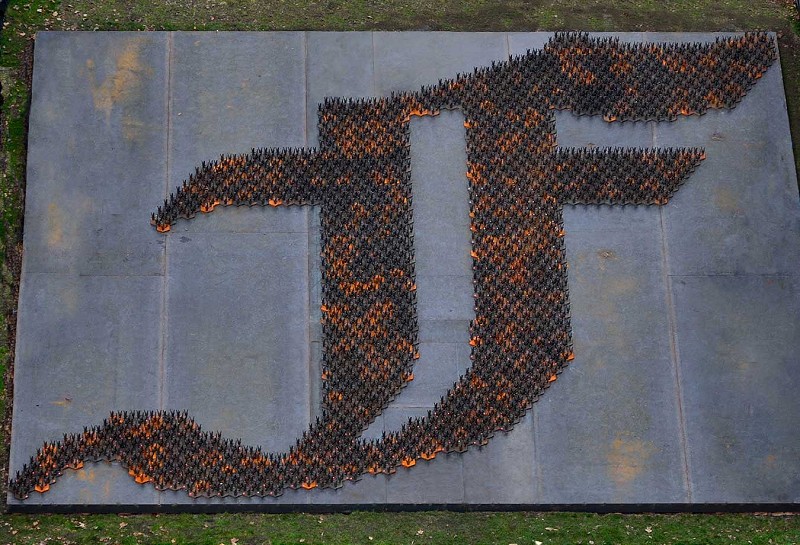 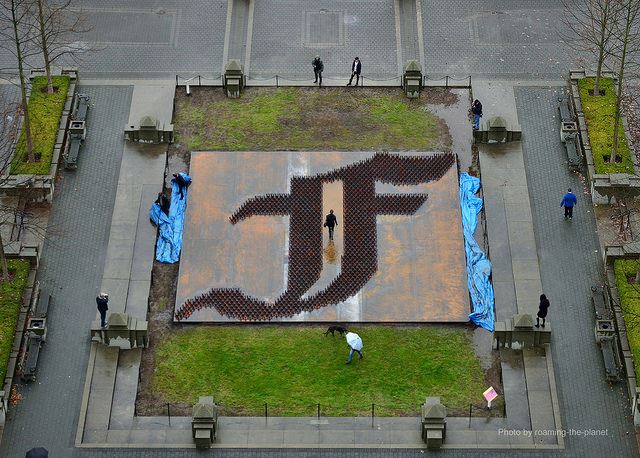 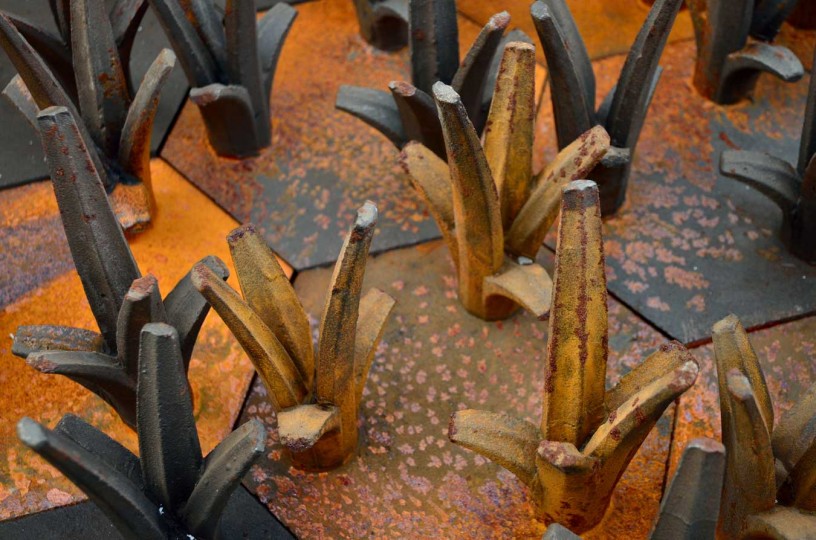 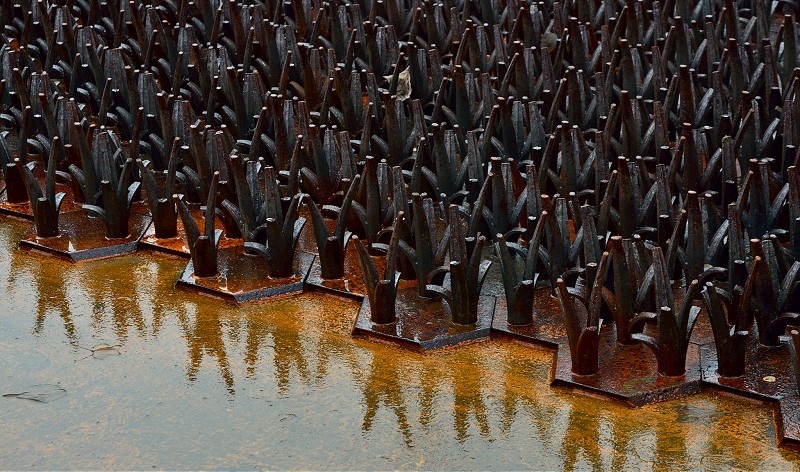 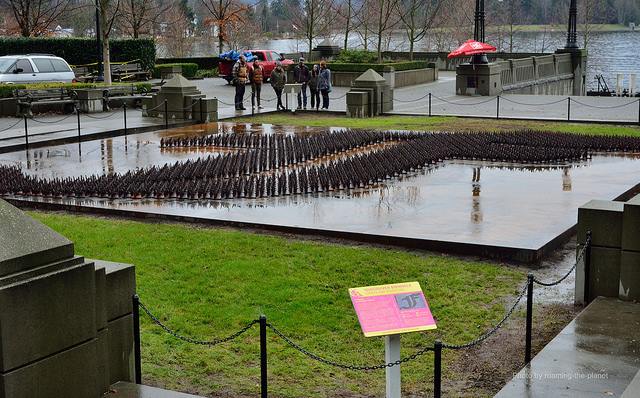