The exhibition title is based on one of the artworks from participating artist – Wachtel. Her canvas represents an inverted image of Kanye West and Kim Kardashian with a plastic sculpture of Minnie Mouse, convergence between the fantastical and the real world. An epitome of the current culture driven by the lust for celebrity, champagne is a relatively affordable signification of the luxury life, the highest aspiration and emptiest cipher.

Food for Thought – Al-Muallaqat is an installation by Saudi Arabian artist Mallu that highlights the impact of globalisation and consumer culture within her nation. Suspended used aluminium pots refer to the pre-Islamic 6th century Suspended Odes or Hanging Poems traditionally hung in Mecca.

Seen in the space is a blue papier-mâché donkey lays down attached with rope. Jerusalem Donkey is a collaborative work by Feuer and Palestinian children, a tribute to the animal used during roadblocks in the region as it was forbidden for Palestinians to drive motor vehicles.

The taxidermy horse sculpture Moje Sabz by Iranian artist Sokhanvari is a visual metaphor of the Green Movement uprising of 2009, in which violent protesters’ demonstrations led to the annulment of a fraudulent election result.

Extracting text, colour and forms from various political and cultural sources, the abstract paintings by US artist McClelland focus on the omnipresence of data & code and illustrate evasive domestic terrorists in the US.

Angeletti juxtaposes a series of images, photographies, canvases, and watercolors a bit like a quick Google image search, providing different interpretations to the meaning or the associative links.

Cultivating plants and making her own hand made dye and pigments, Holmwood’s peasant paintings have fluorescent and psychedelic colours and are reminiscent of the Impressionism era.

Pale and frail life-size bodies made of wax and marble powder by Ittah are laying on iron beds, looking mortified. In the same room, intricate charcoal portraits of the older generation by Bulajic play with scale, whether miniature or monumental.

Ossifying objects using copper thread, symbols of neural transmitters of information and communication, Anderson explores the transition of the physical world to the digital one. Her large bobbin sculpture Bound is a reference to the game Freud used to play with his grandson to calm him down.

Korean artist Paik explores the relationship with her own skin through monumental flesh coloured raw canvases zooming in on human details like hands, limbs, and nipples.

Large clay sculptures by Quayle depict animals and the force of nature inherent within. Two Cows are gazing at the viewers while Lion Man’s muscular figure radiates strongly with its presence.

Using plexi materials, individually contorted and controlled by strings and boxing glove strapping, Dault’s sculptures are ready to spring open at any moment. The title of the artworks also indicates the length of time that the artist has wrestled with the materials. 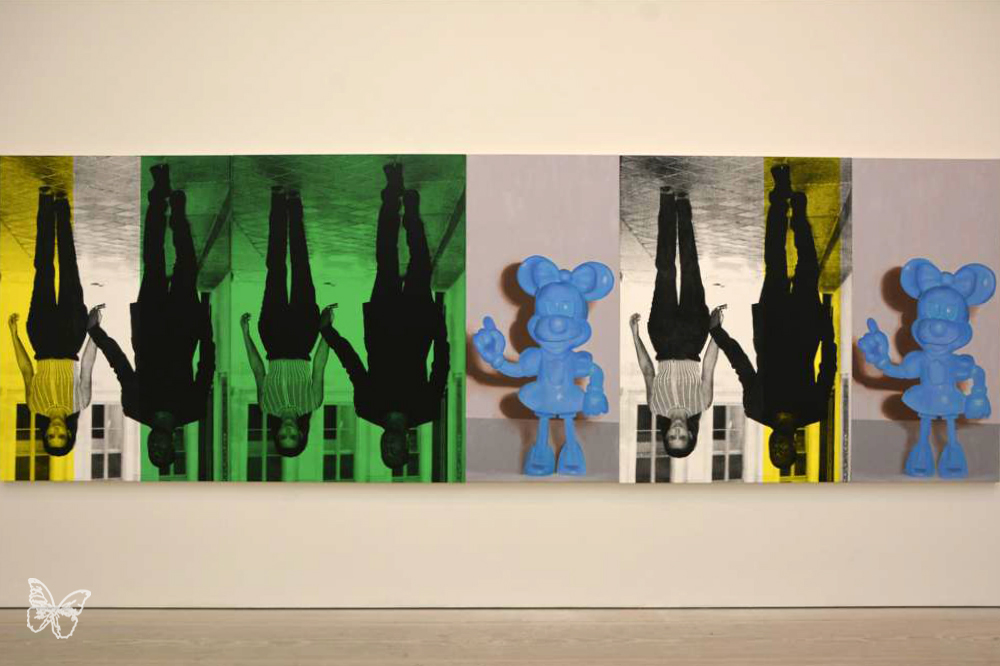 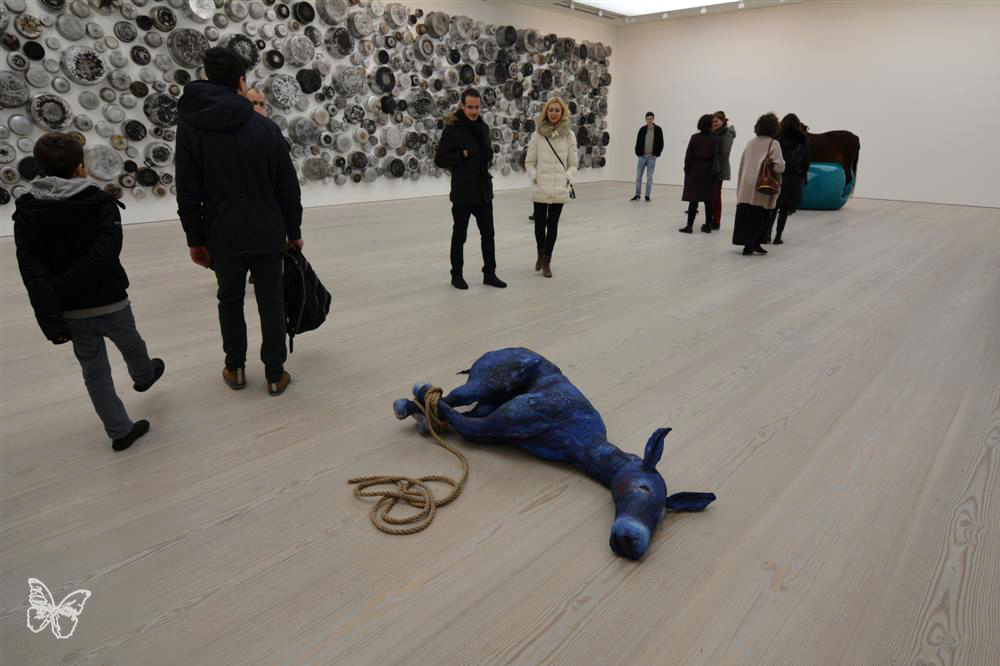 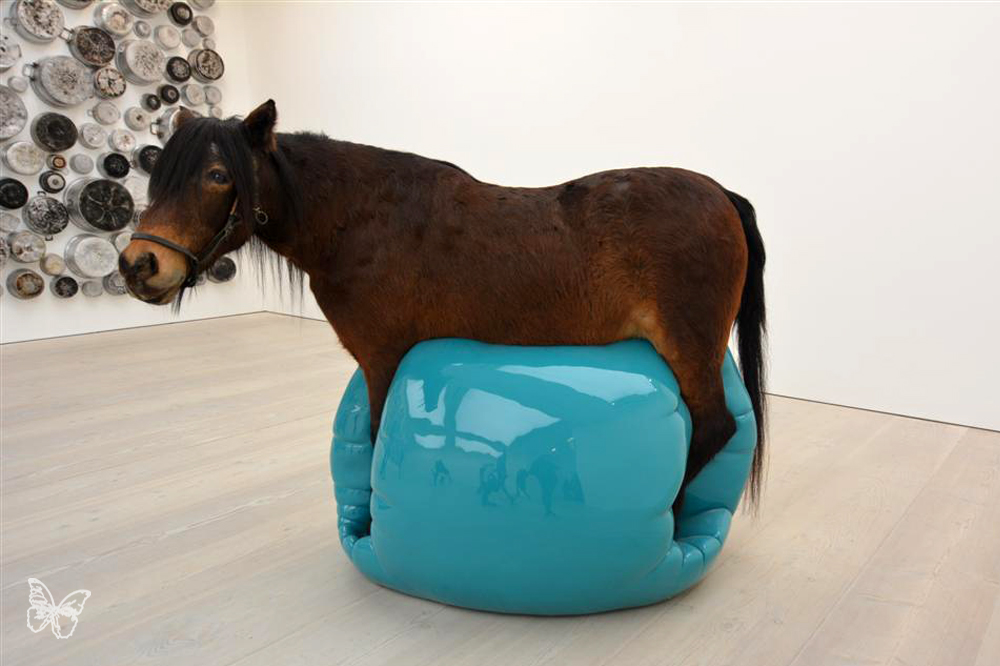 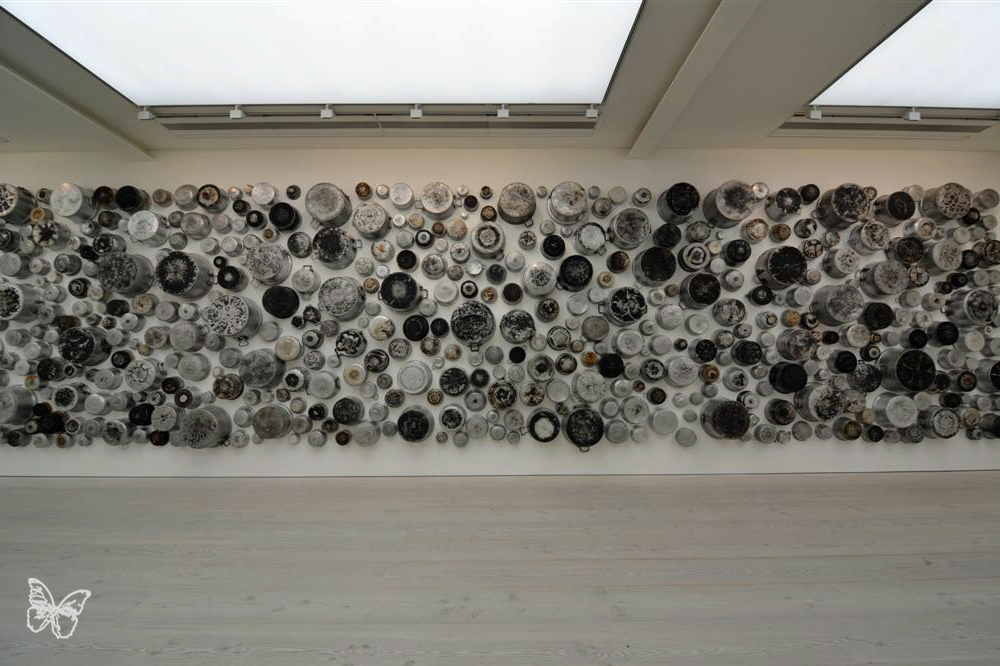 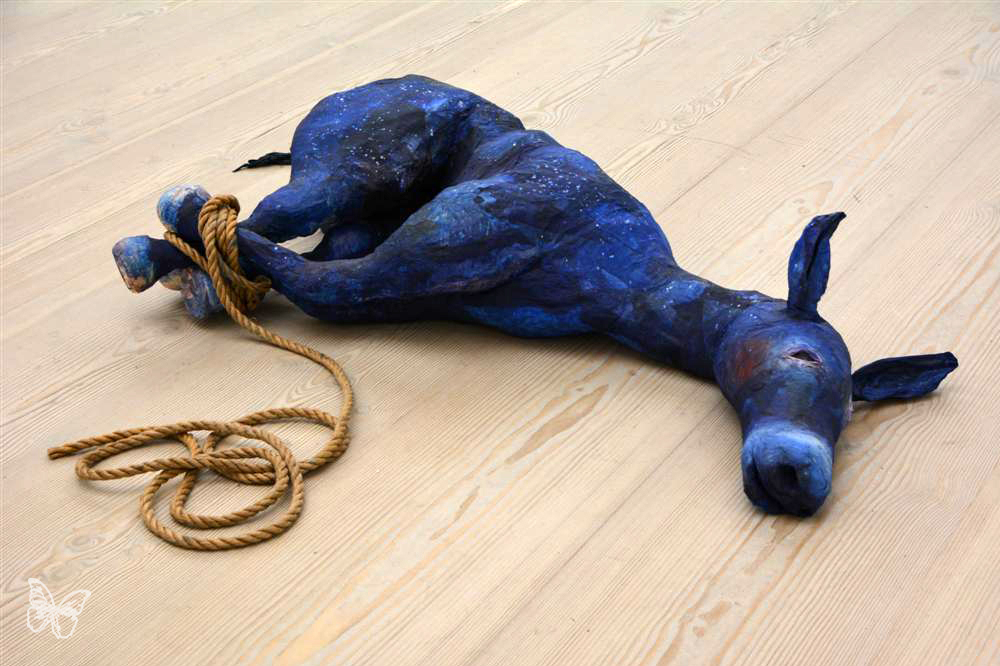 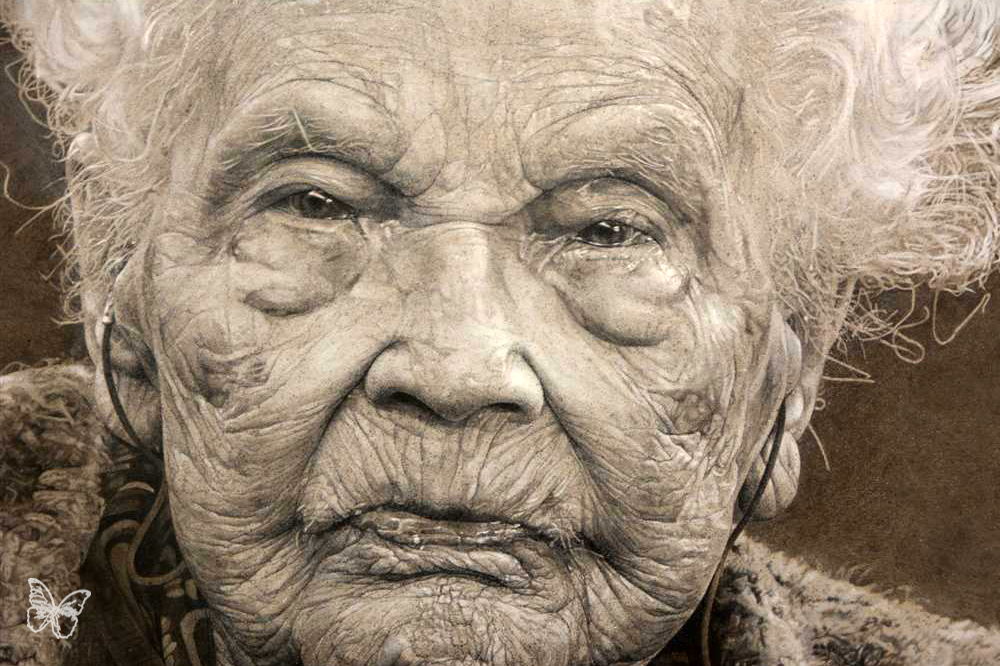 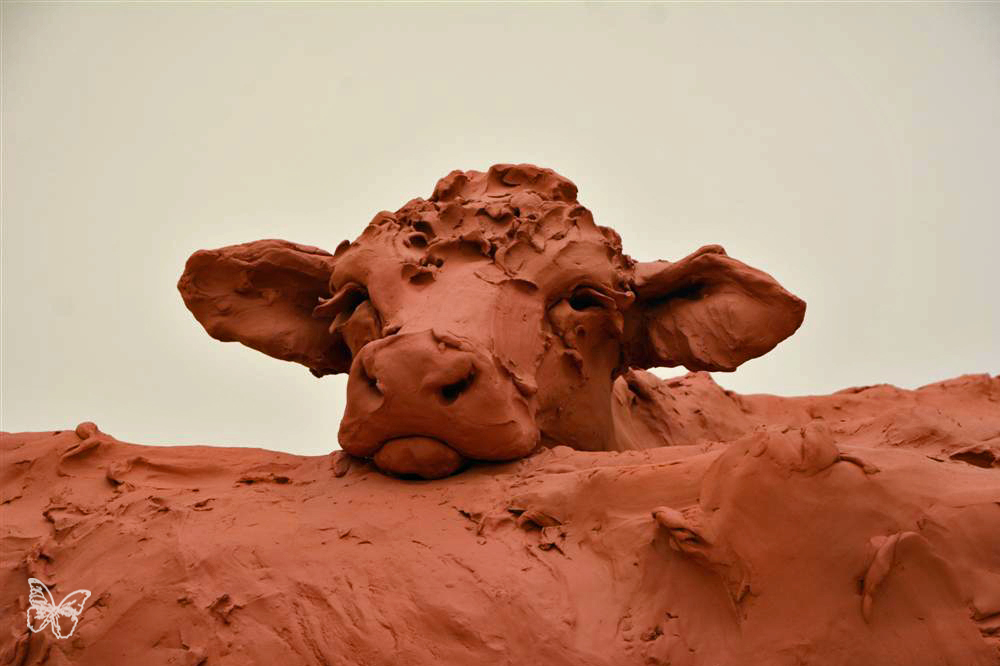 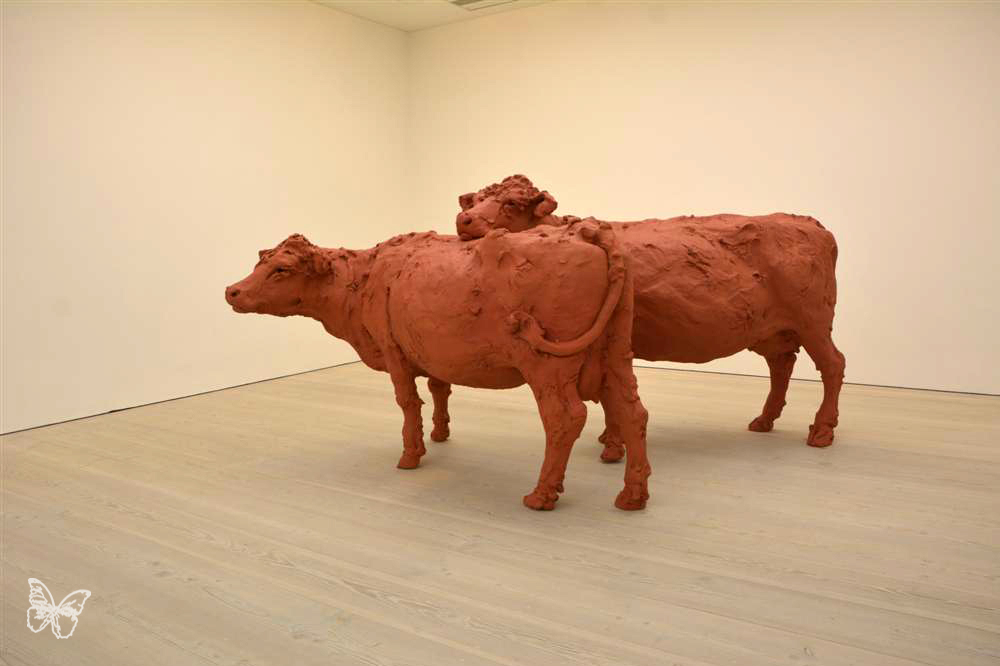