The disturbing photo of the Syrian child Alan Kurdi laying drowned on the beach has become an a rallying point for those concerned about the refugee crisis. Chinese artist and dissident Ai Weiwei recently posed as the boy for a photograph shot by Rohit Chawla for an upcoming issue of one of India’s largest news publications – India Today. AWW has spent much time visiting the refugee camps and has been bringing attention to the situation in many other ways including recently canceling an exhibition in Copenhagen after the Danish government passed a law allowing them to seize valuables form asylum seekers.

He further explains the photo which was unveiled at last weekend’s India Art Fair – “You see so many children come off these boats. They are like angels — they are the most vulnerable. You can see the world has put them in extreme, hopeless conditions. There are two worlds — a world of adults and a world of babies, and they are not connected.

That feeling happened in the 2008 Sichuan earthquake. When I stood on the earthquake gravel. Under my feet, there were hundreds, thousands of young students [buried beneath] those ‘tofu’ buildings. Buildings were nicknamed ‘tofu’ structures in Mandarin, for their low quality, shoddy nature.

I was standing there and I could feel my body shaking with the wind — you feel death in the wind. You are taken by some kind of emotions that you can only have when you are there. So for me to be in the same position [as Kurdi], is to suggest our condition can be so far from human concerns in today’s politics.” 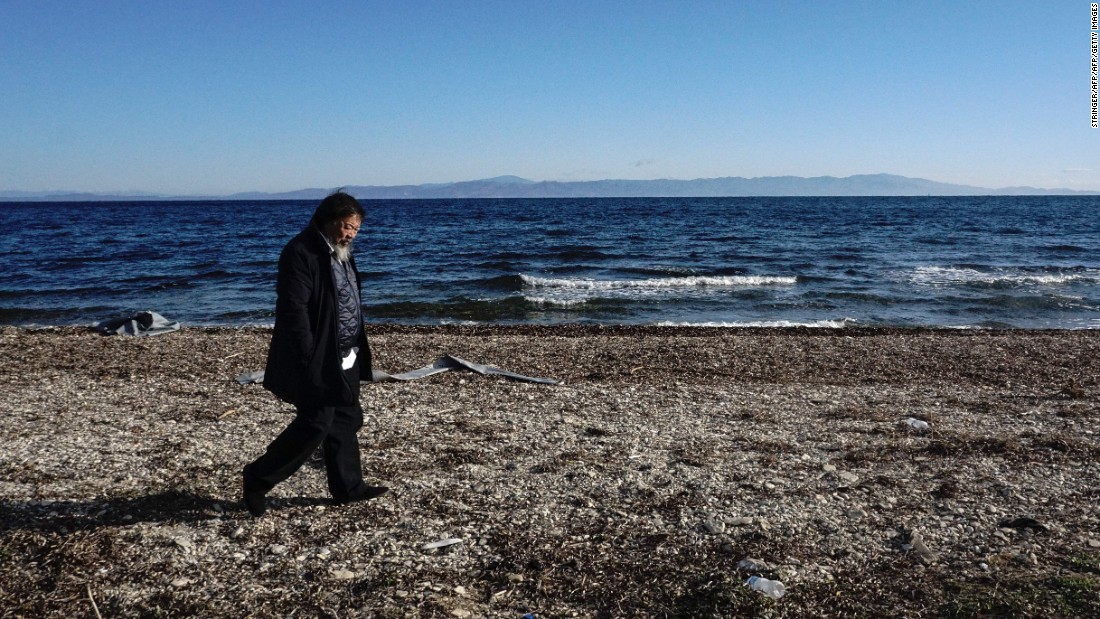 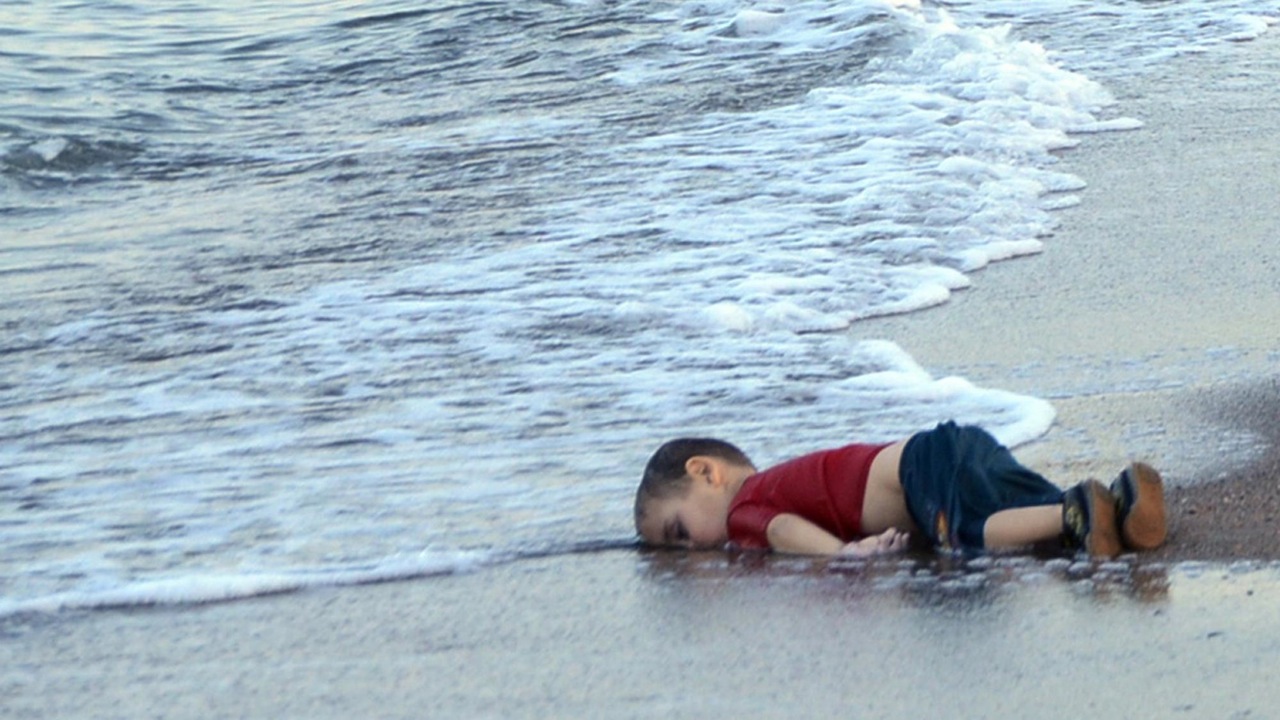