As we previously mentioned, KAWS is currently in UK where he is officially opening his first UK museum exhibition at the Yorkshire Sculpture Park on the 6th of February. The show was revealed for selected museum members and fans of NY-based artist on the 5th of February, and we just received these exclusive preview images from the event, shot by WillNYC.

With the focus of the show being on his sculptural work, a direction of his oeuvre that began with the release of his first vinyl toy back in 1999 in Japan, the installation include different variations of his signature Companion, Accomplice, Chum, Bendy or Warm Regards characters. From over sized version of these iconic figures previously introduced at different shows, to monumental wooden versions installed around the 250 acres of museum park, the show presents the full power of KAWS’ trademark references to cartoons and brand mascots. Along with the sculptural work, the show also includes a never before seen large canvases from the Survival Machine series, as well as the Up and Downs series that was released as a limited edition print set back in 2013, plus several other signature pieces. 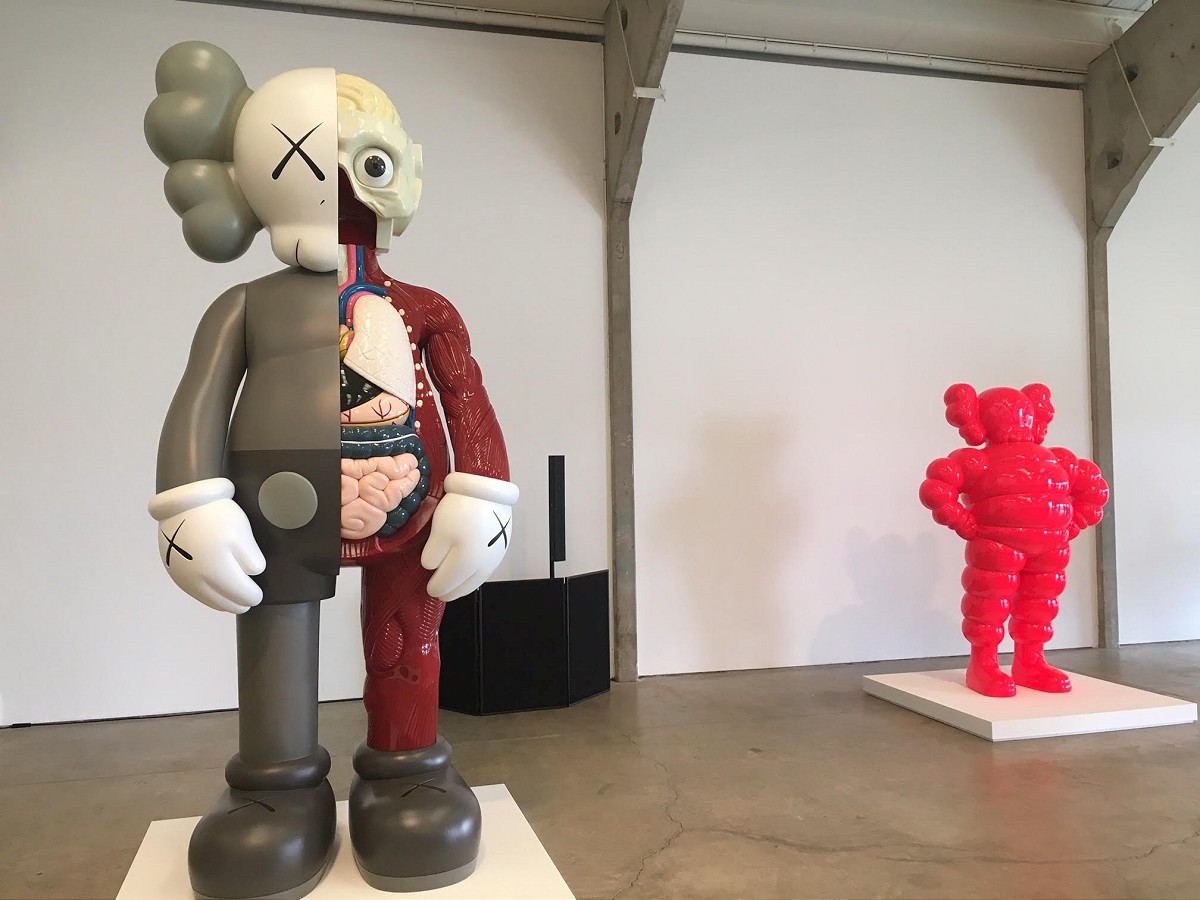 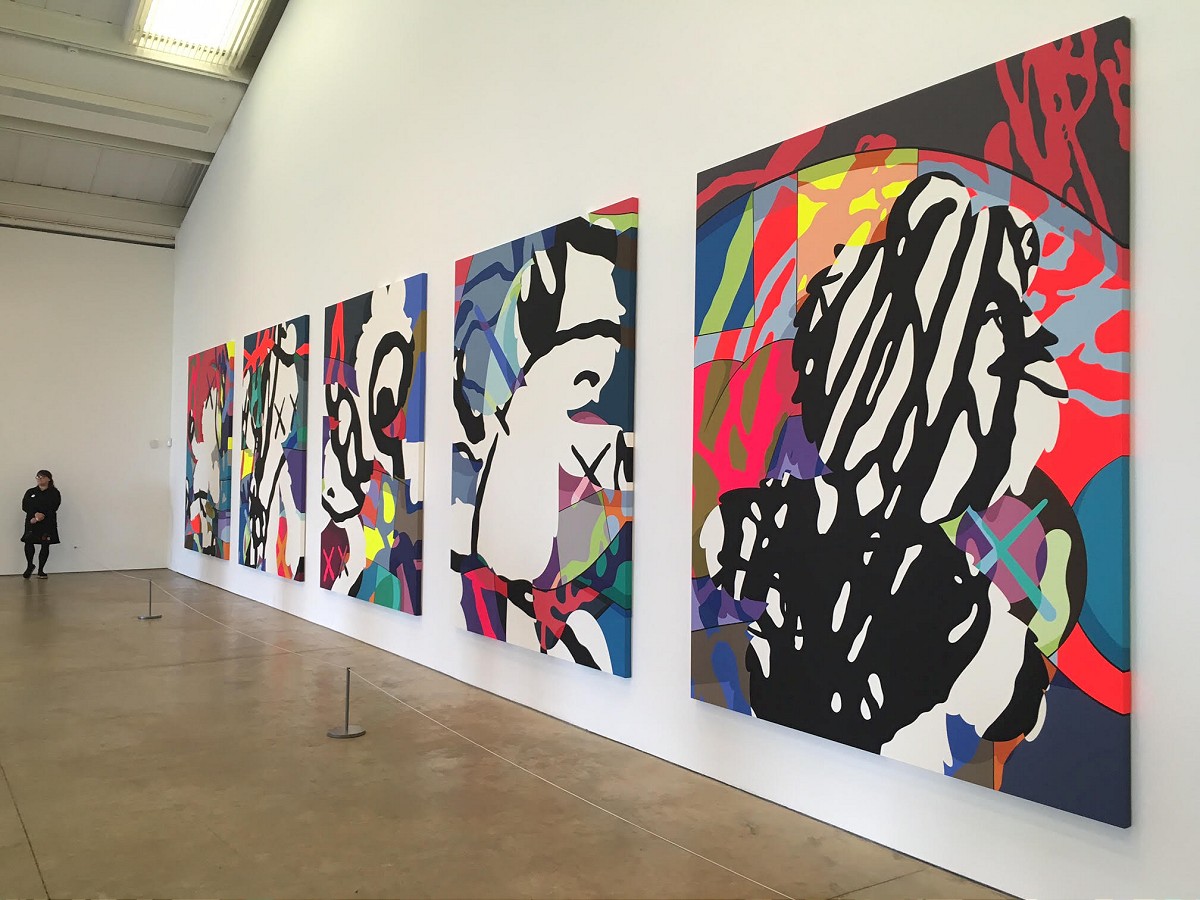 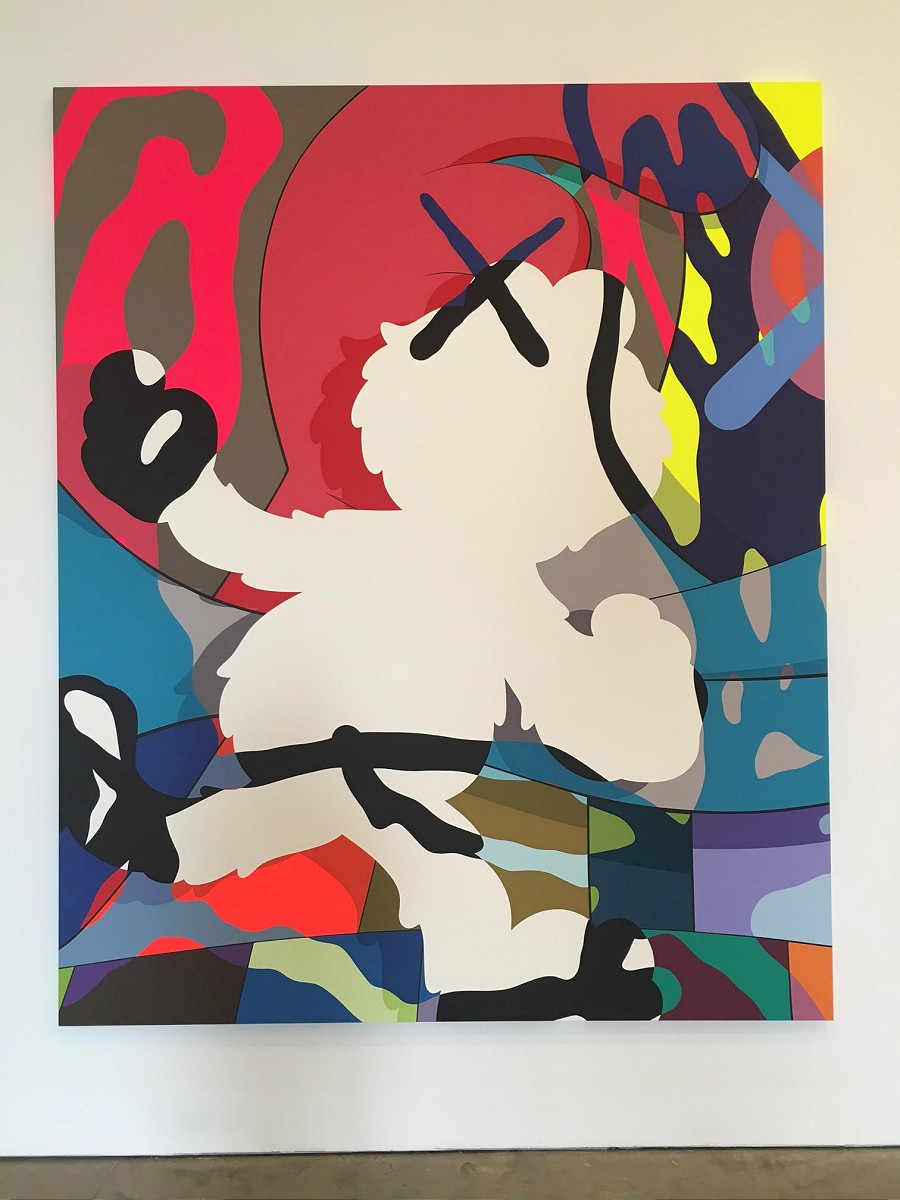 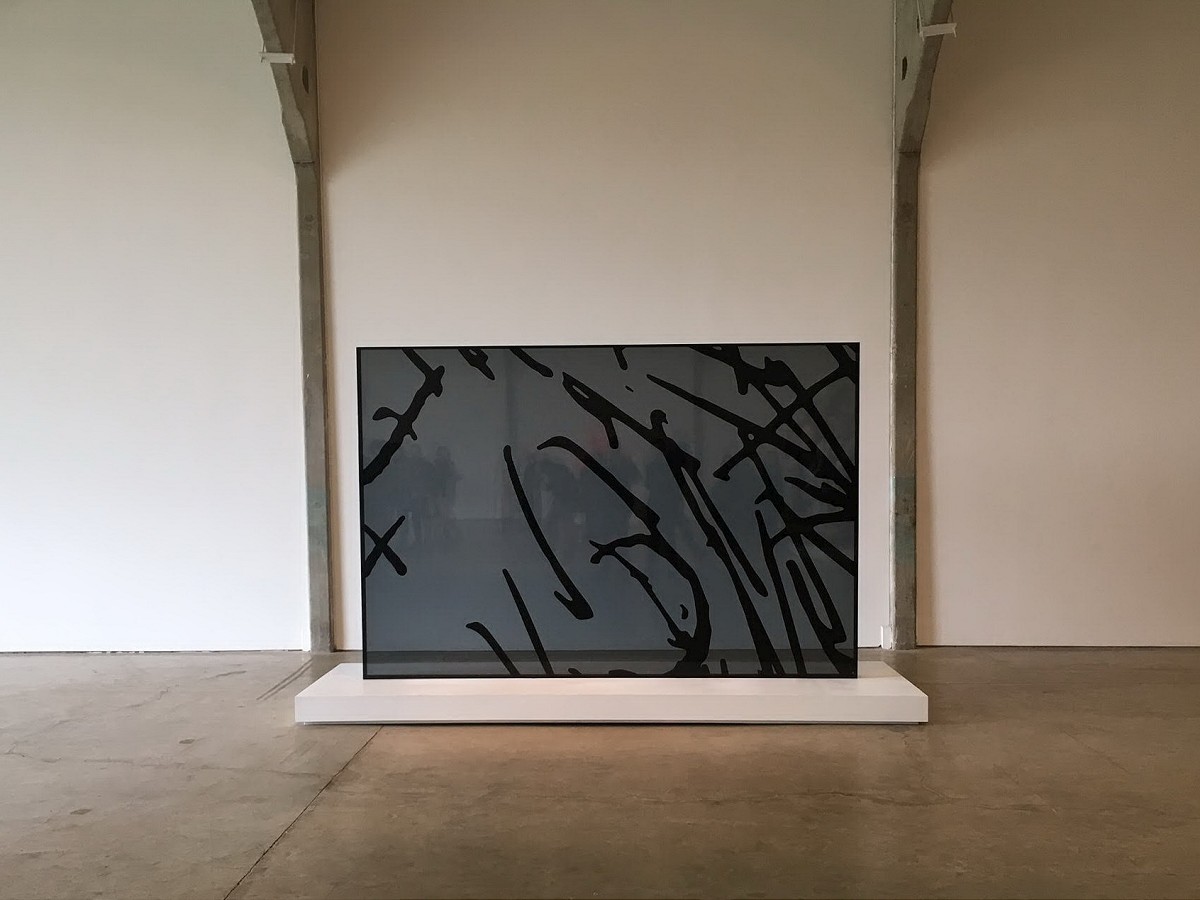 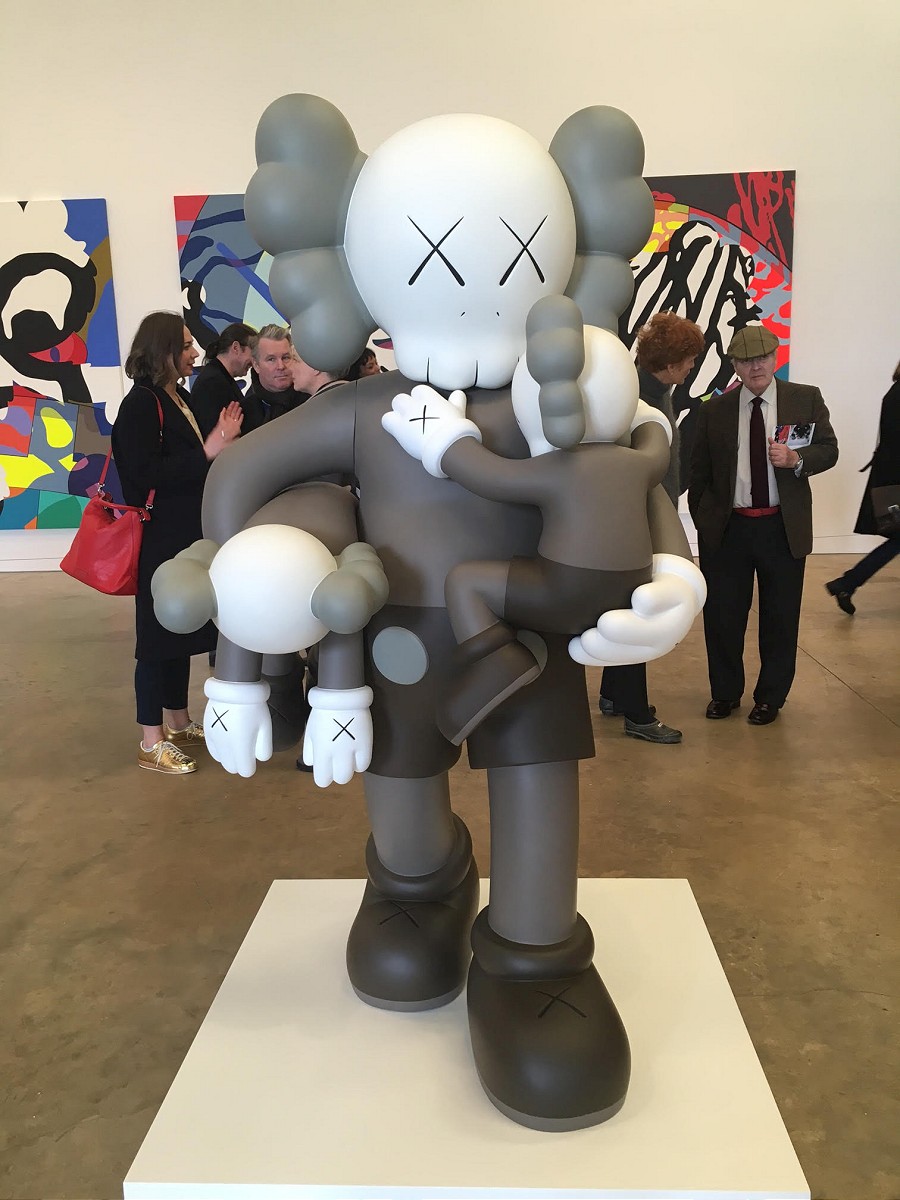 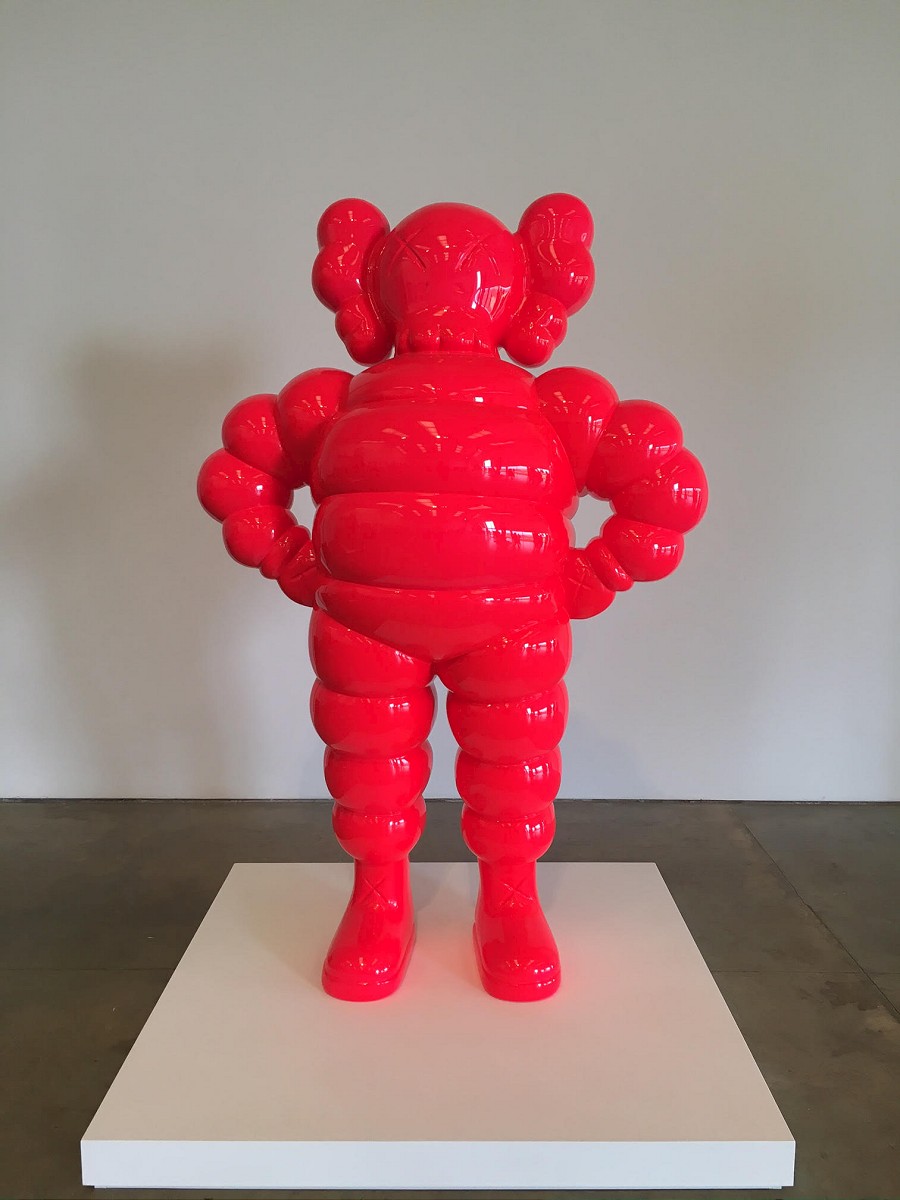 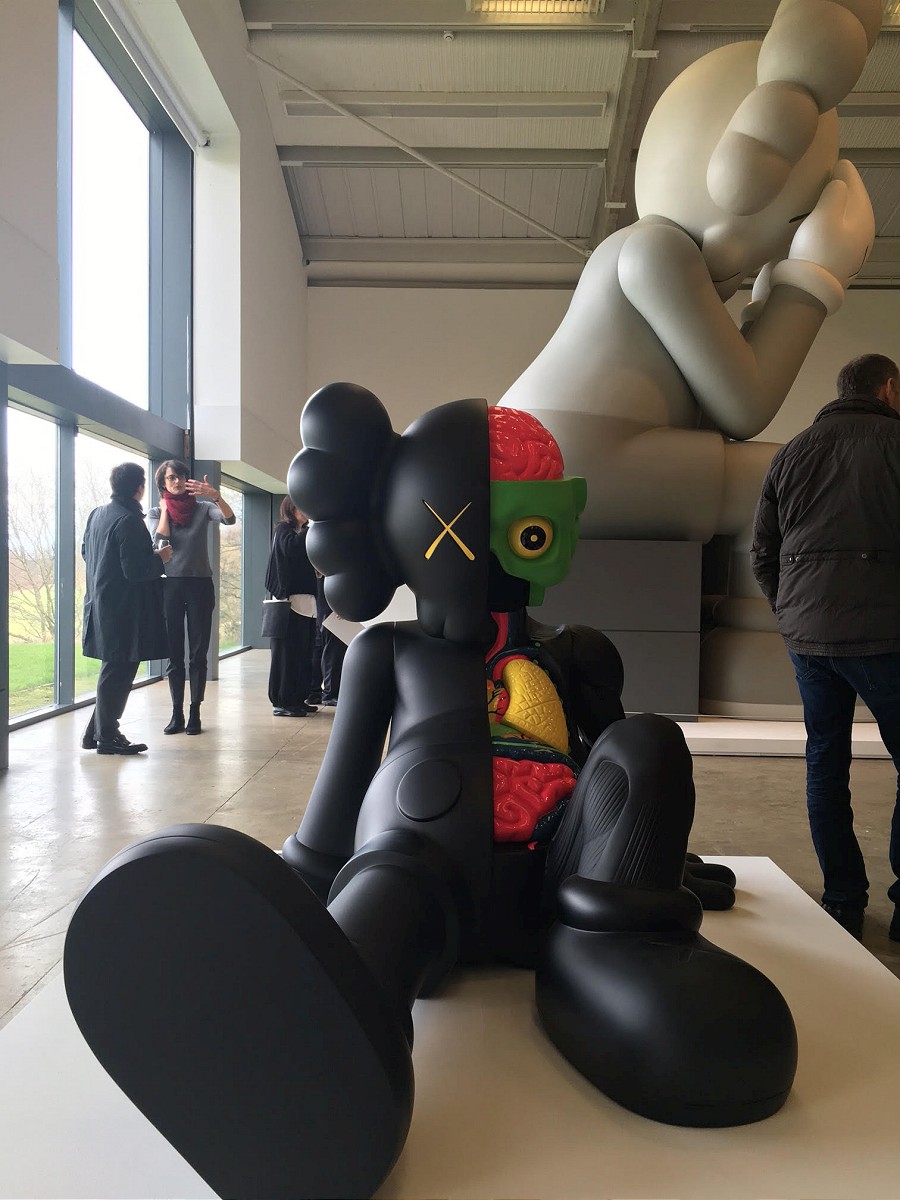 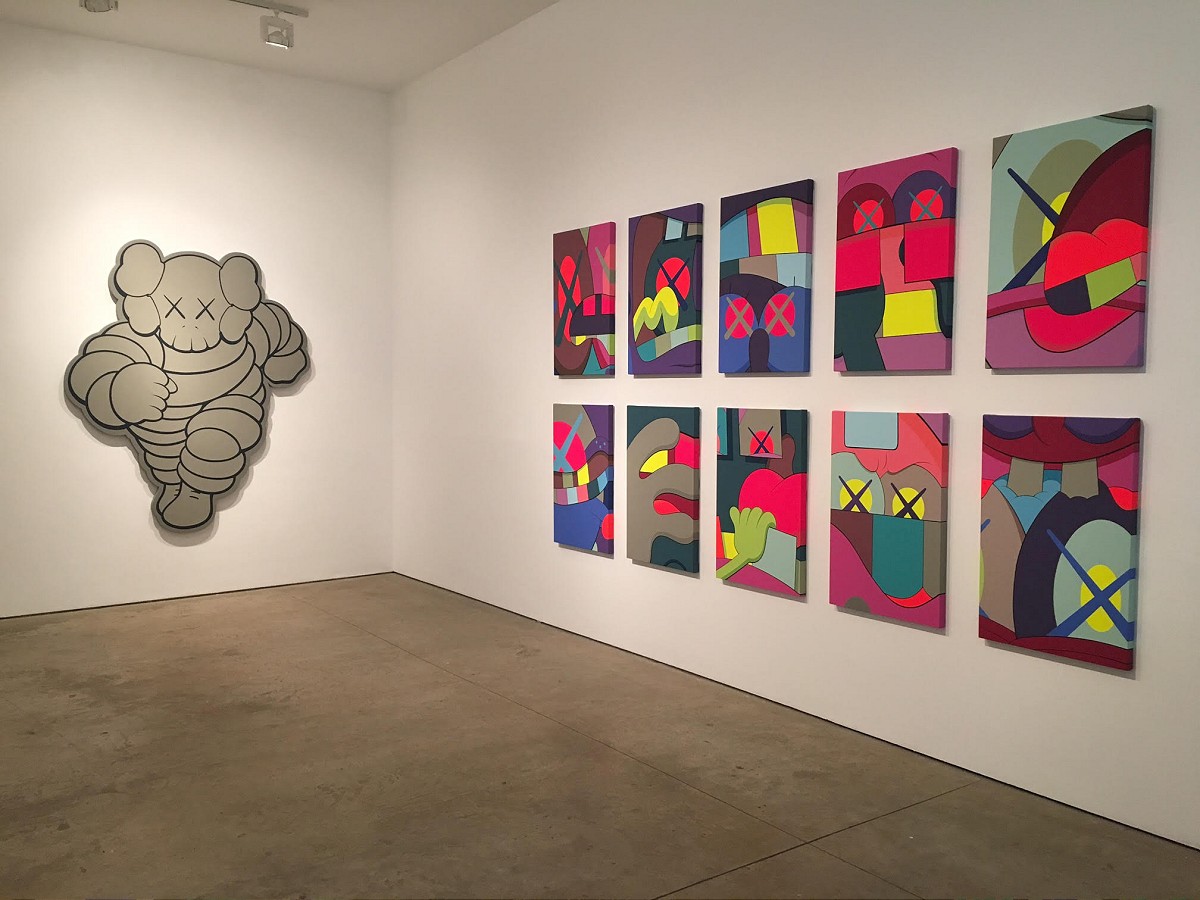