This Saturday night (February 20th), Conlusions from Rime (otherwise know as Jersey Joe) will be opening at Jonathan LeVine Gallery at their 529 West 20th Street location in New York. This debut show with the gallery from the MSK-affiliated graffiti artist will feature his mischievous cartoon characters that are commonly seen on the streets combined with a more abstract art direction.

The locally-based artist further states – “starting with an empty space to paint, each stroke is thrown down unapologetically; influencing what follows. Beginning with aggressive and abstracted compositions that most often create the structure for an energetic open-ended story. The work created here is done in an effort to exercise gut instincts in the painting process, allowing fate and circumstance in as an excuse to try out odd shit without being afraid.” 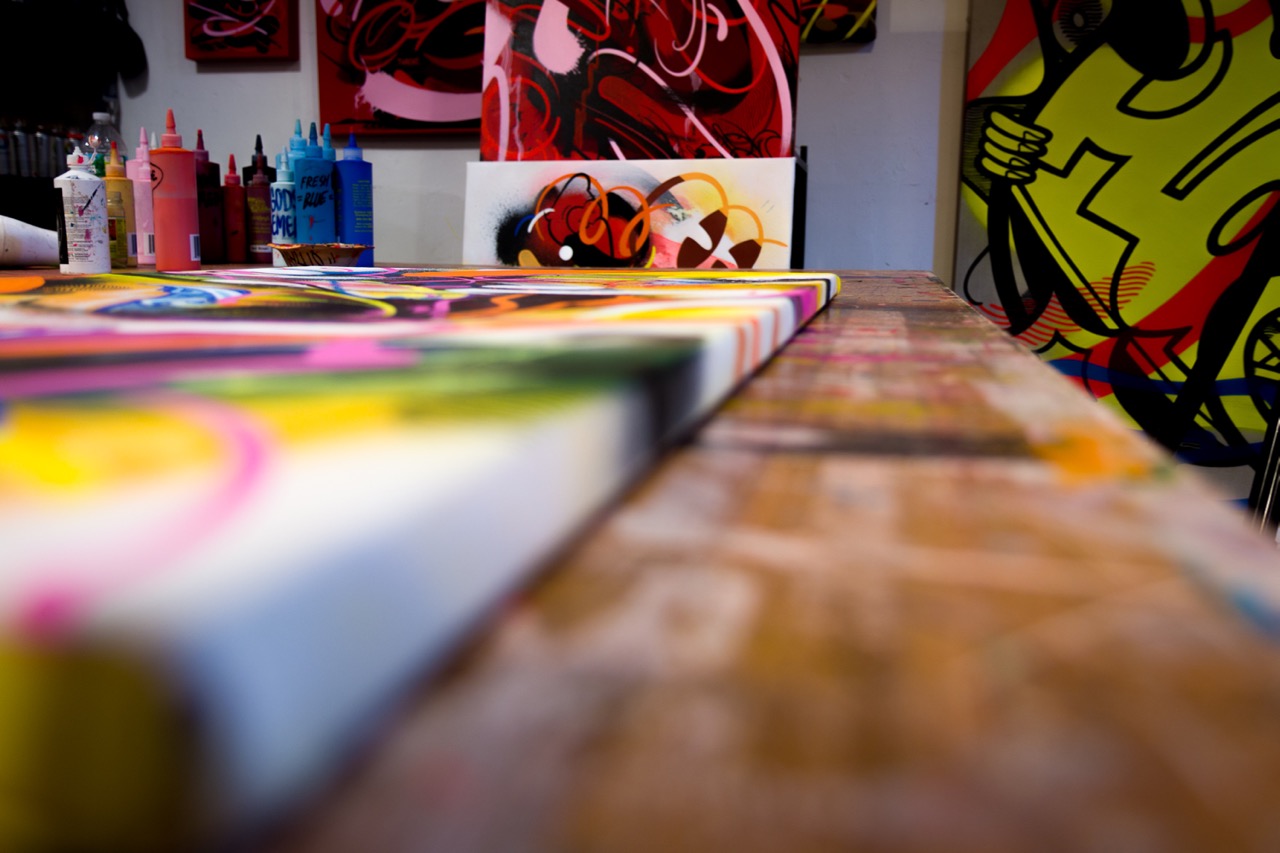 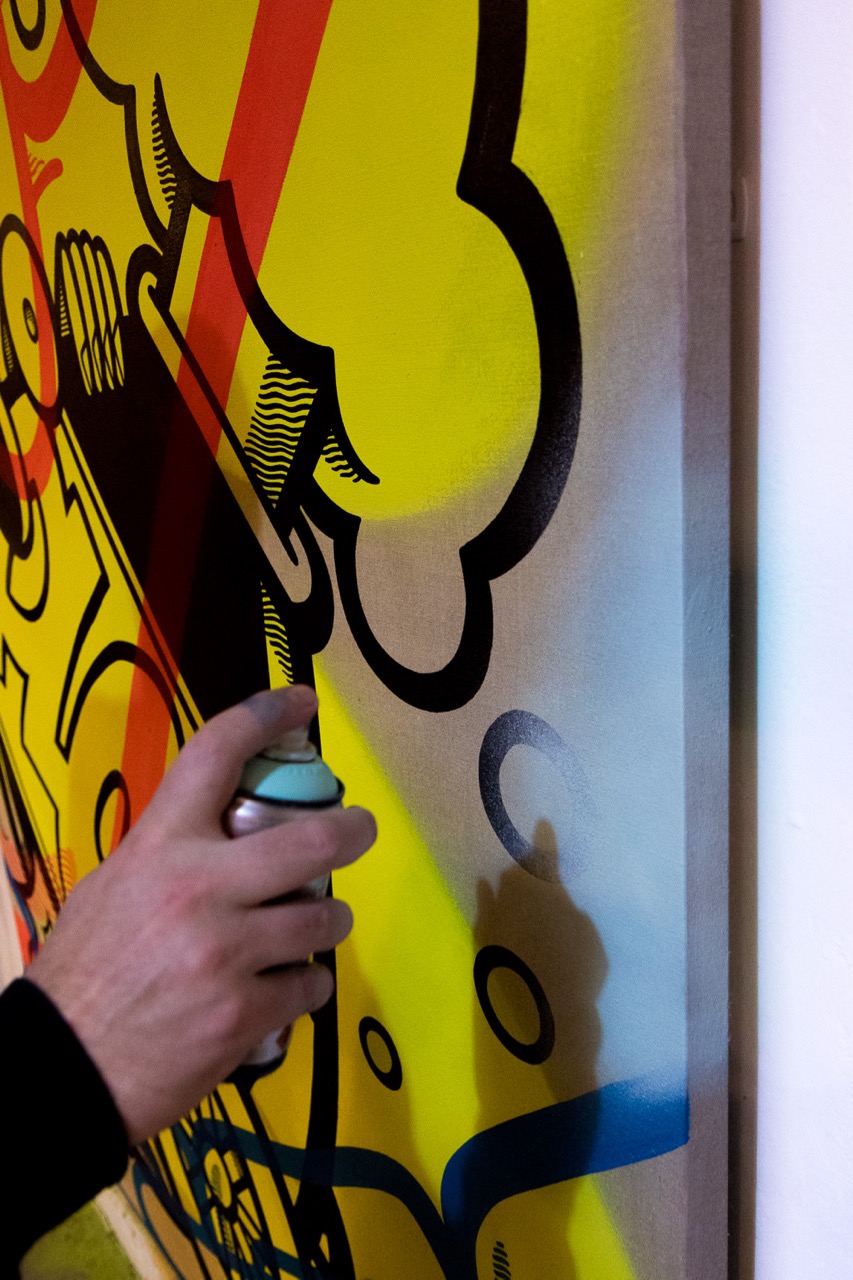 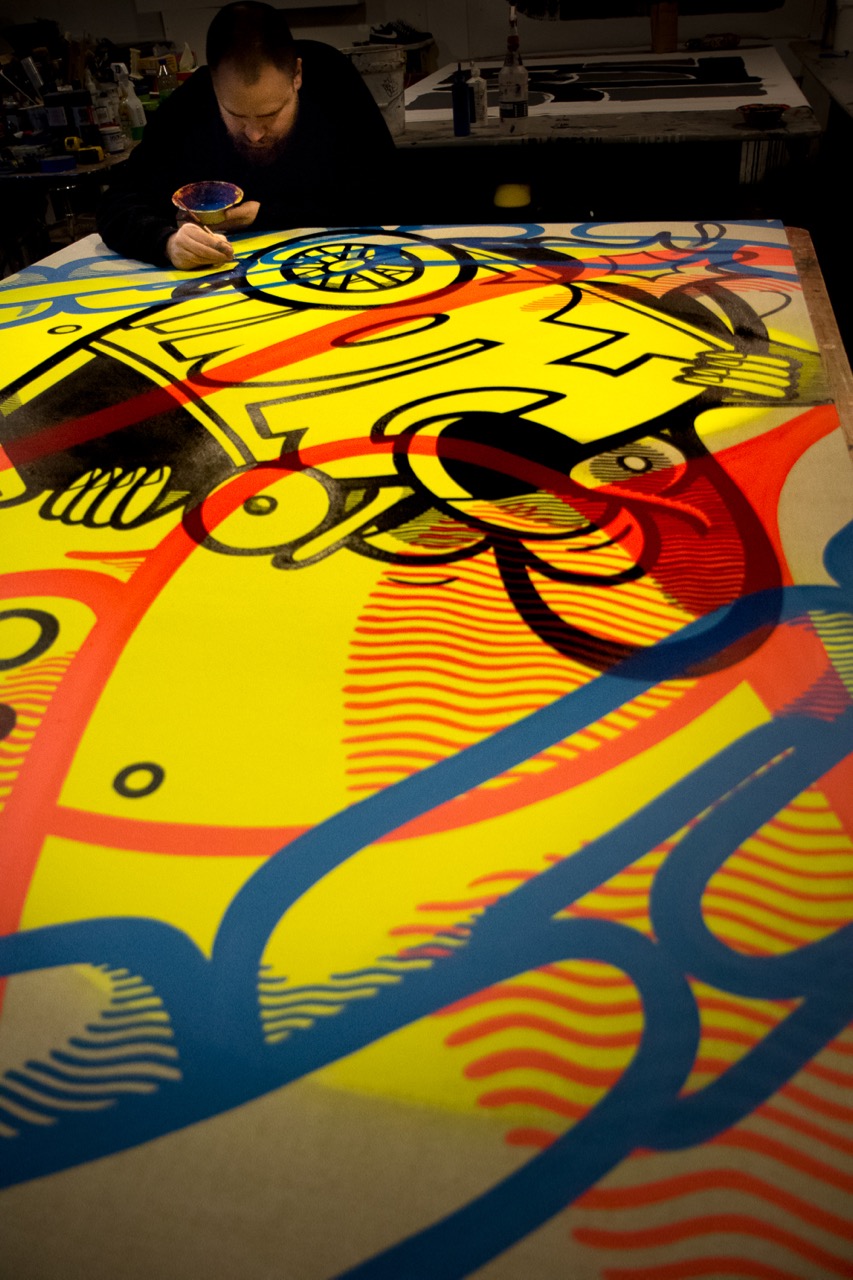 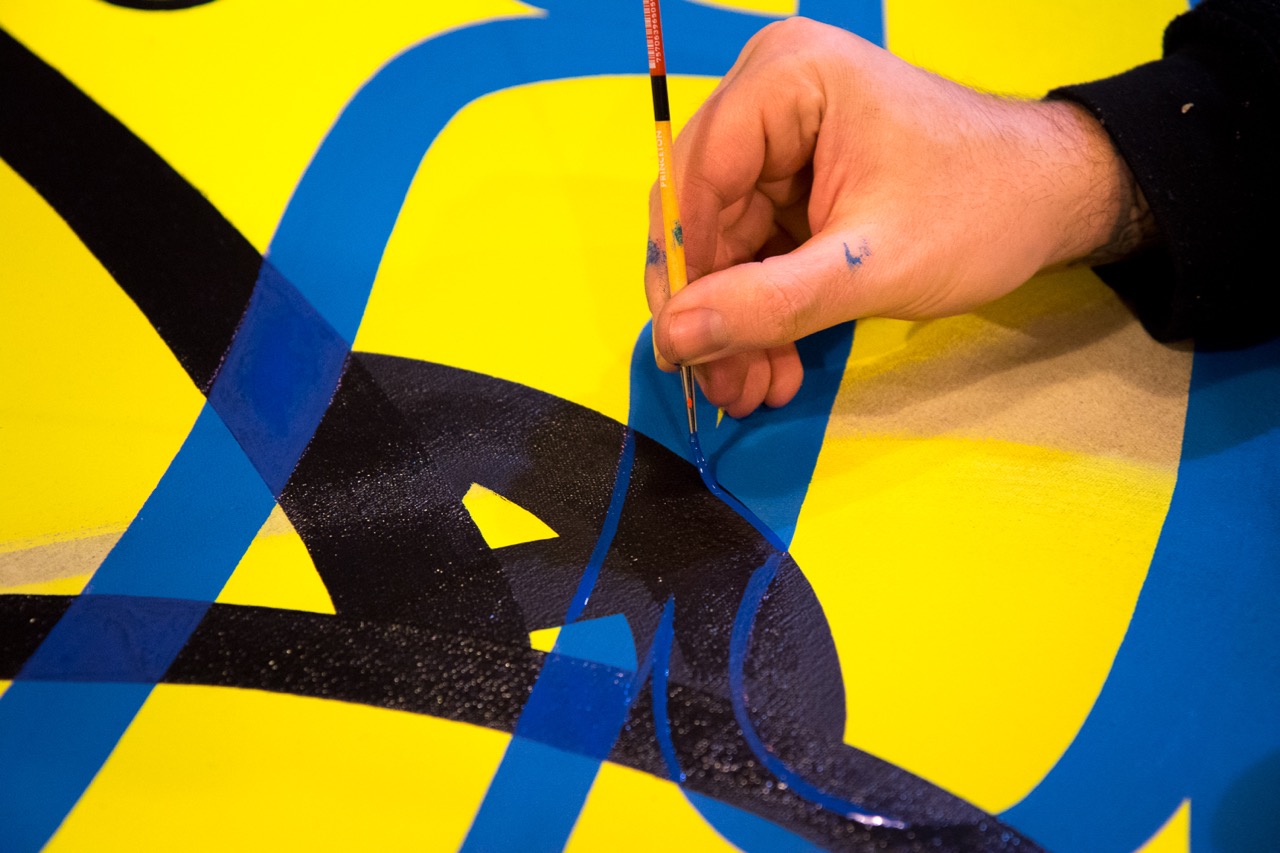 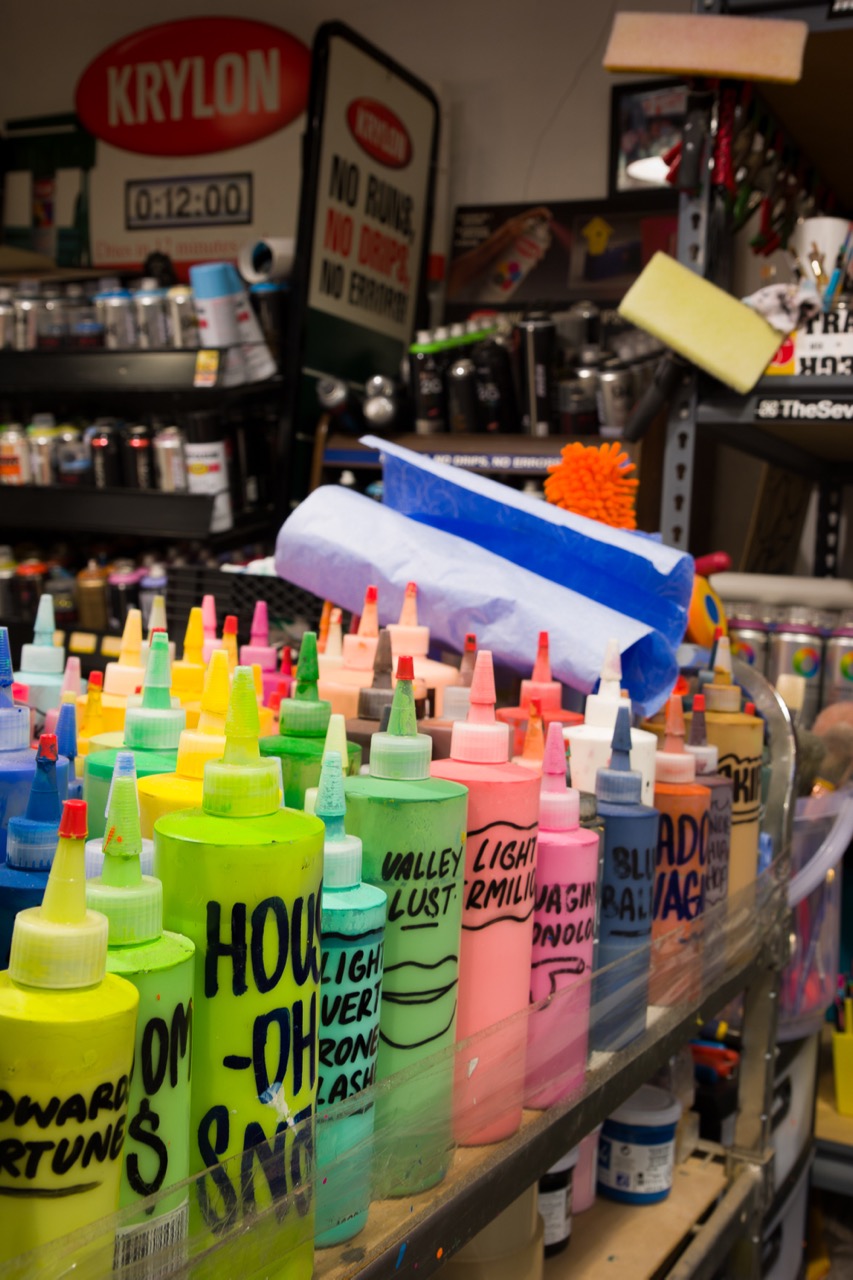 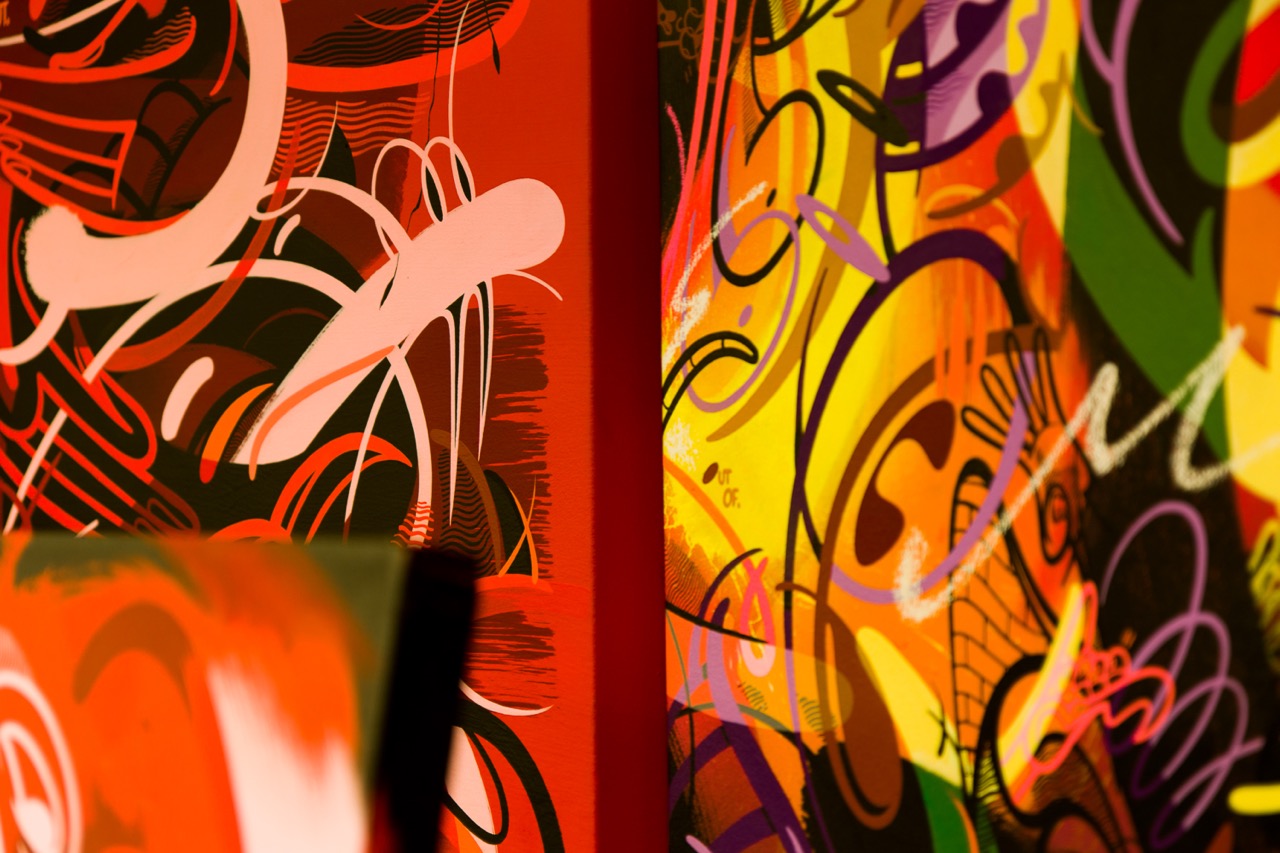 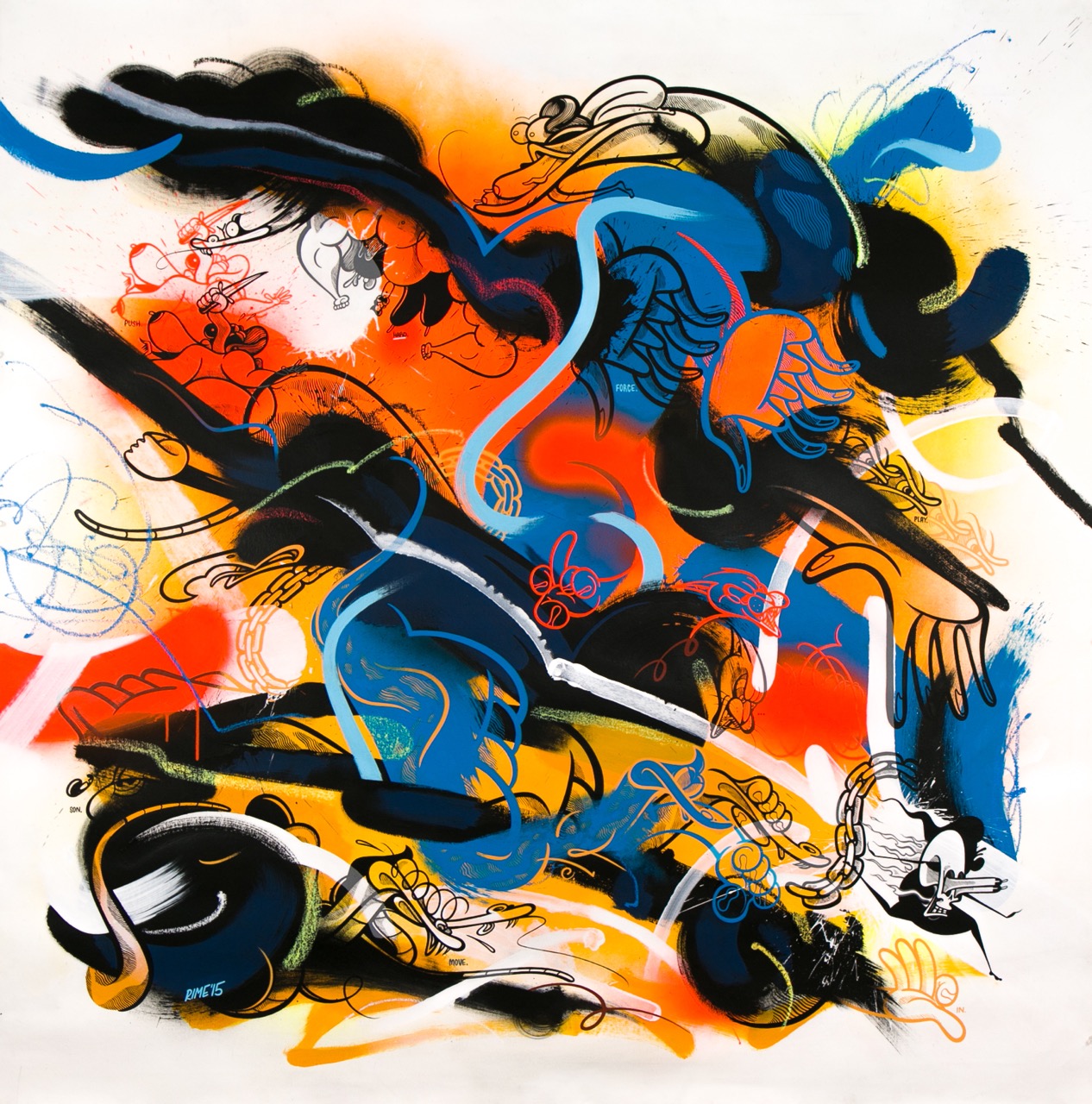 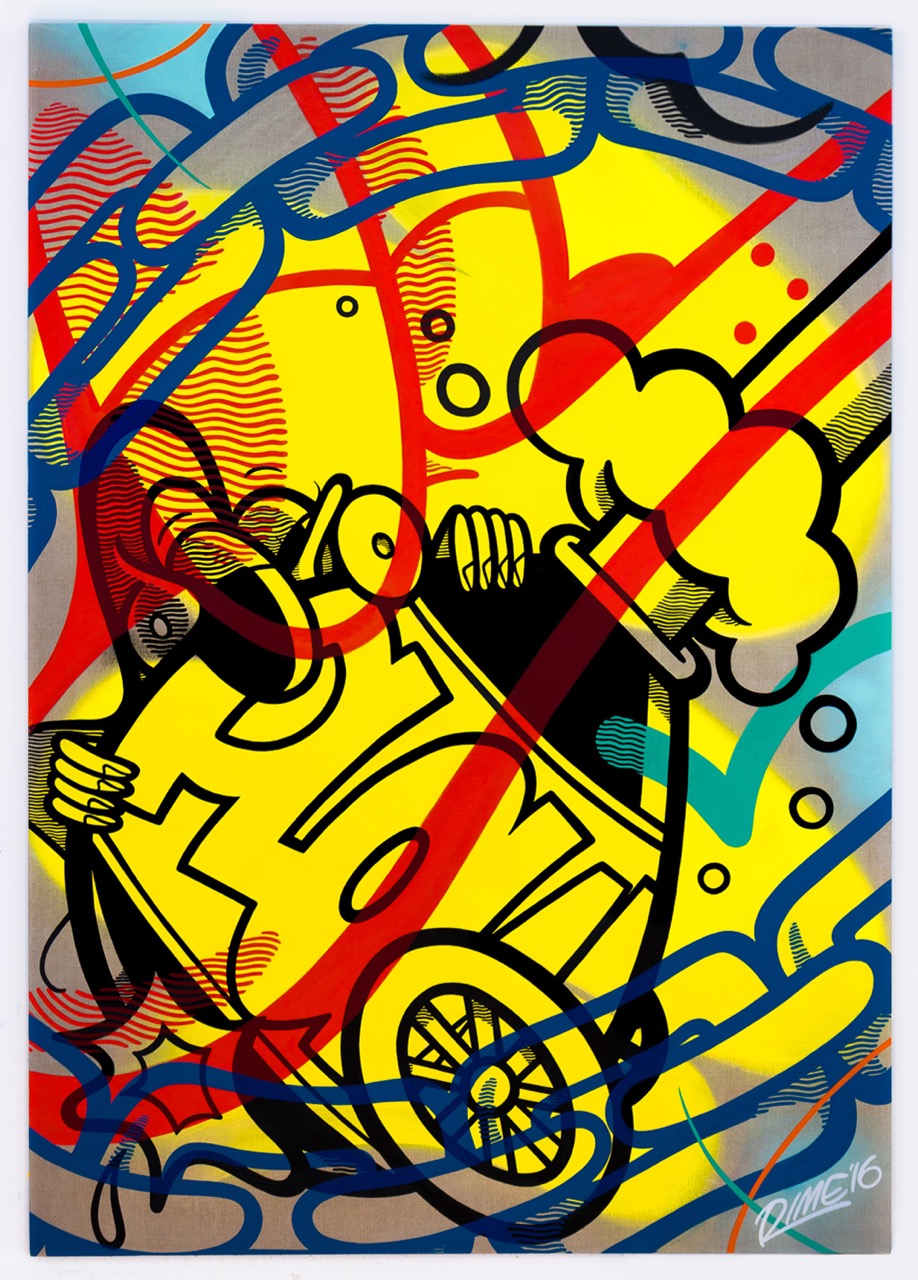