Castor Gallery in New York is currently running the last week of a solo show by Gregory Thielker. Between Here and Now features eight original hyperrealist works and a video installation showing examples of his Under the Unminding Sky or “windshield paintings” series that he’s been working on for the last decade or so.

The body of work includes large oil works and several pencil drawings/studies illustrating different environments seen through a rain covered windshield. While hyperrealist at their core, the paintings feel almost abstract due to the unusual subject matter and the visual interruption of rain droplets. By photographing and later painting scenes experienced on his road trips, the American artist had an opportunity to fully absorb these moments that usually change within seconds. These images he creates feel very distant and disconnected at the same time. That, combined with the feeling of being both threatened and protected while driving through a storm, makes the paintings universally familiar and even compelling.

The effort that goes into re-creating such everyday images using classic painting techniques makes the works stand out and get further appreciation. Created using a series of thin layers to create believable spaces on the canvases, each painting exposes a slightly different level of abstraction. Some showing the effect of lights in the night, some depicting nothing but a sky, some re-creating urban or natural environment, they all seem very common while certainly unique and virtually unrepeatable at the same time. 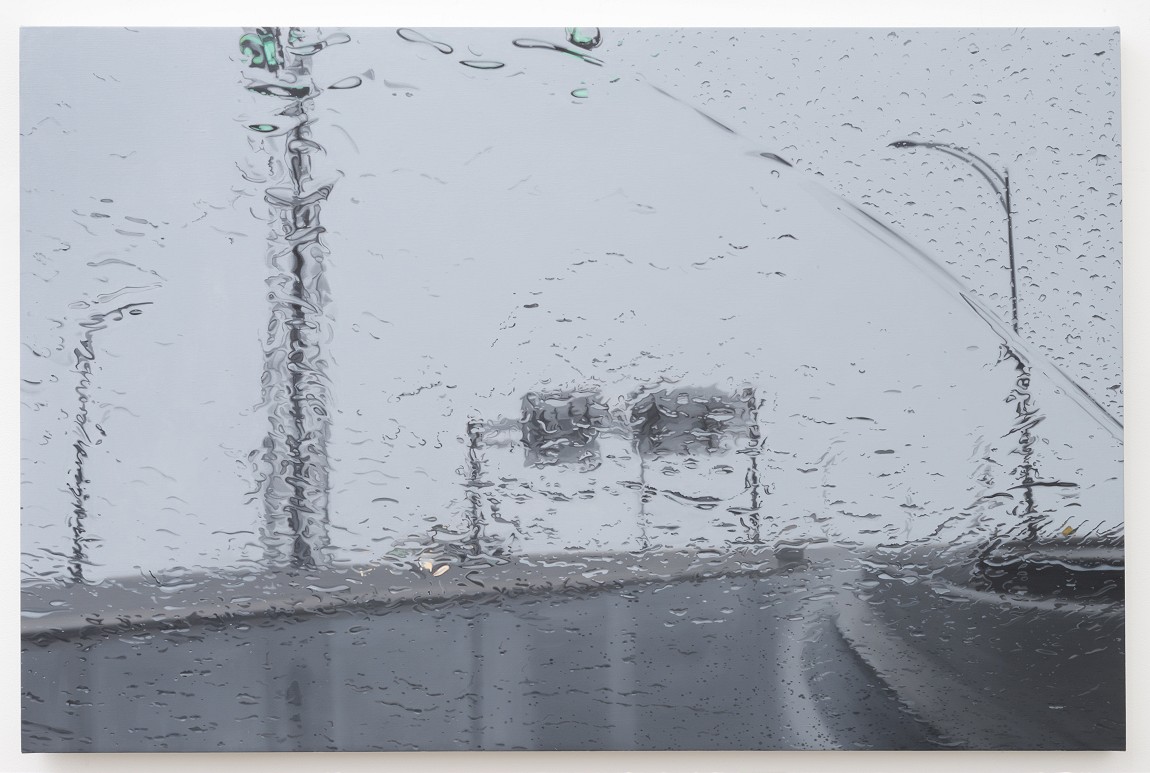 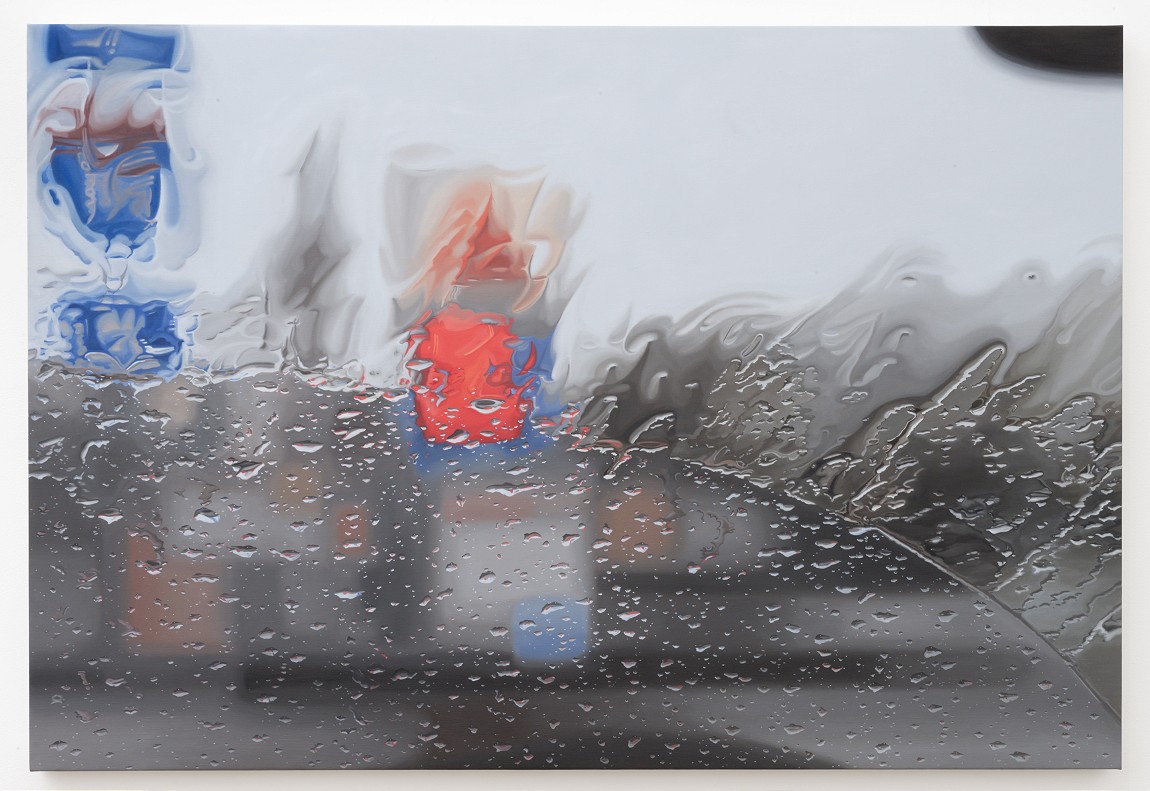 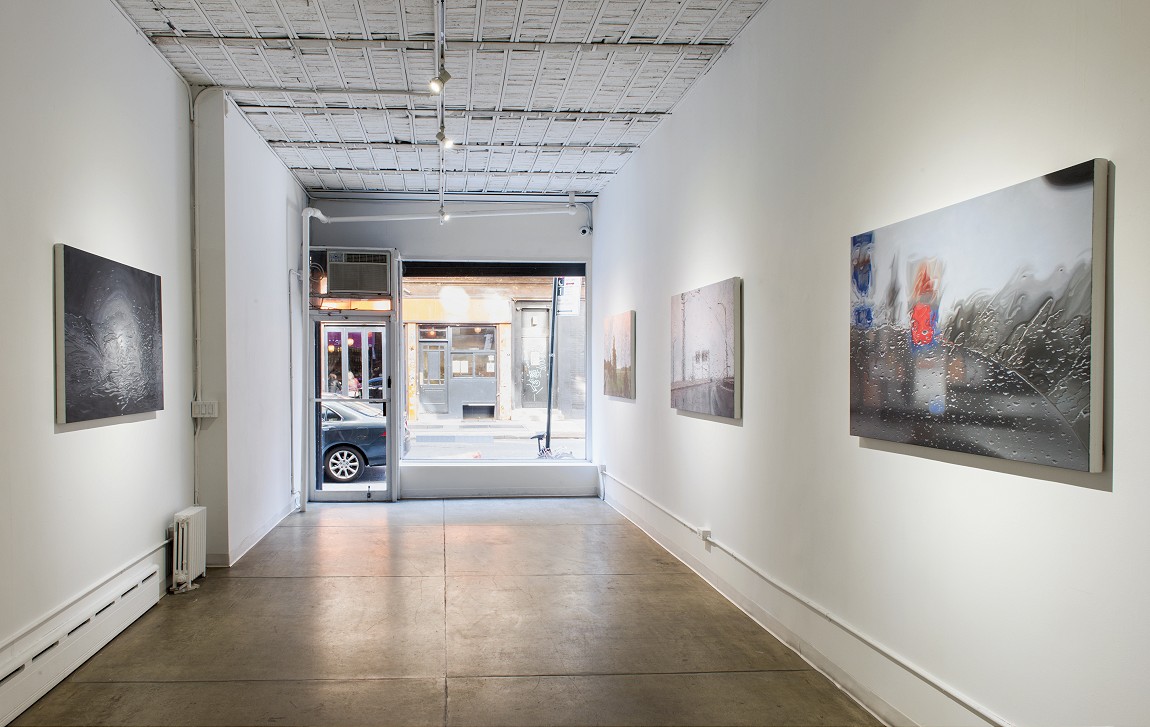 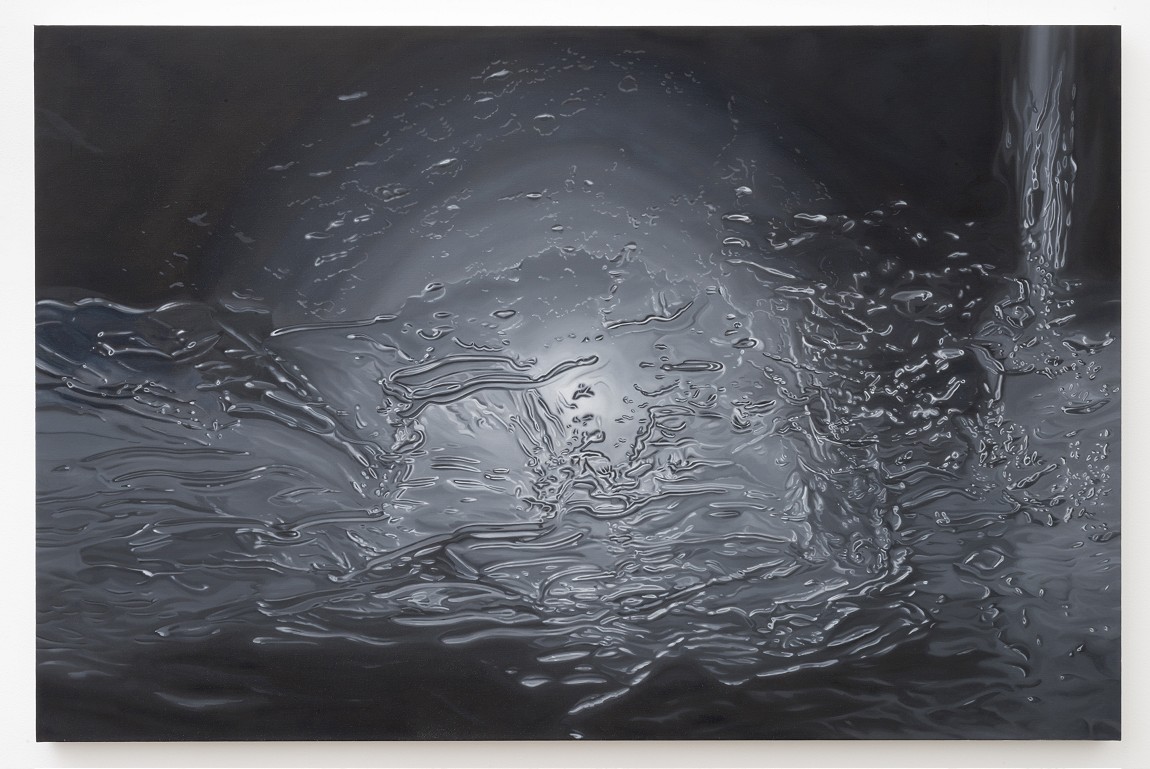 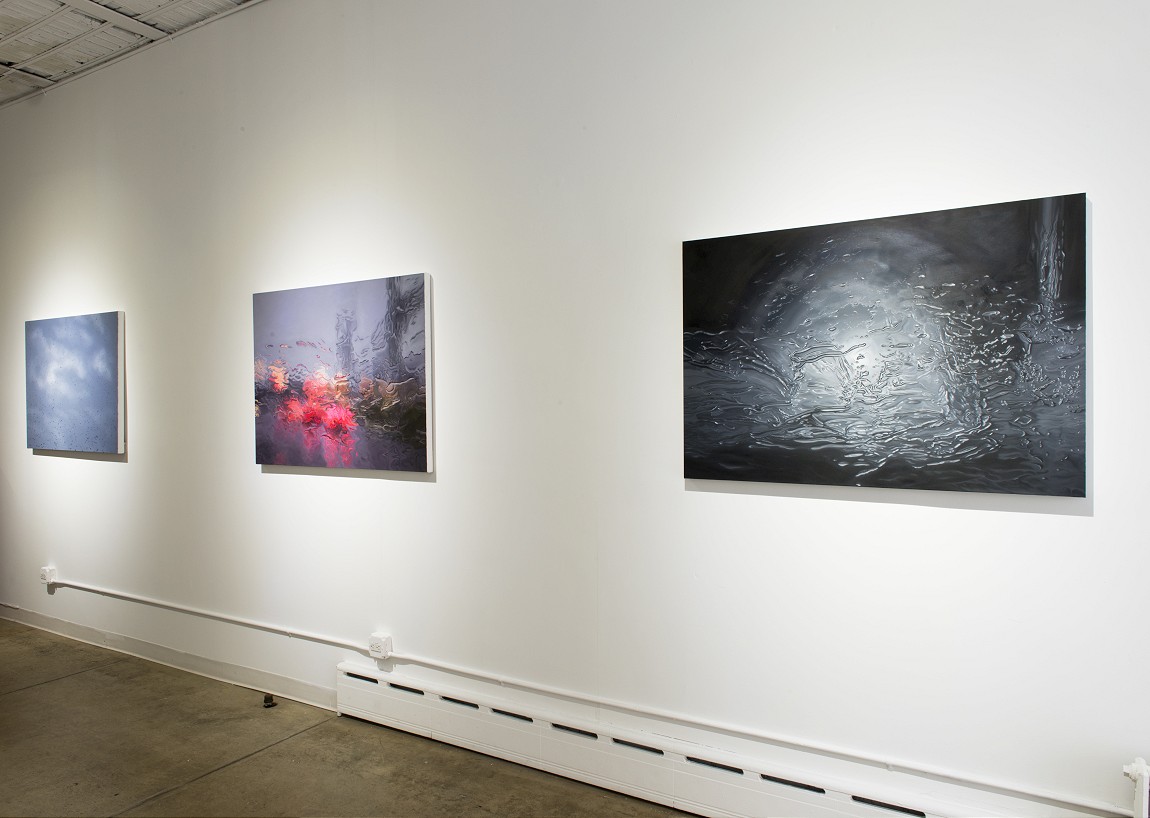 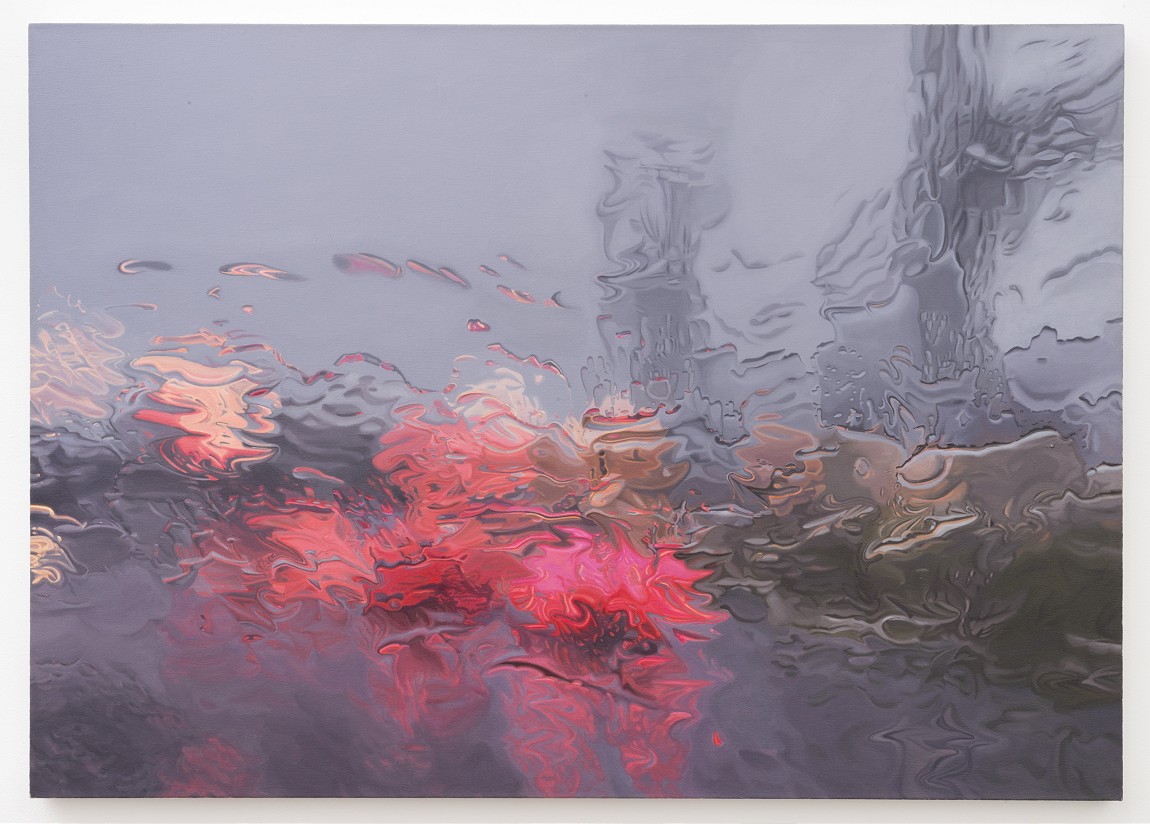 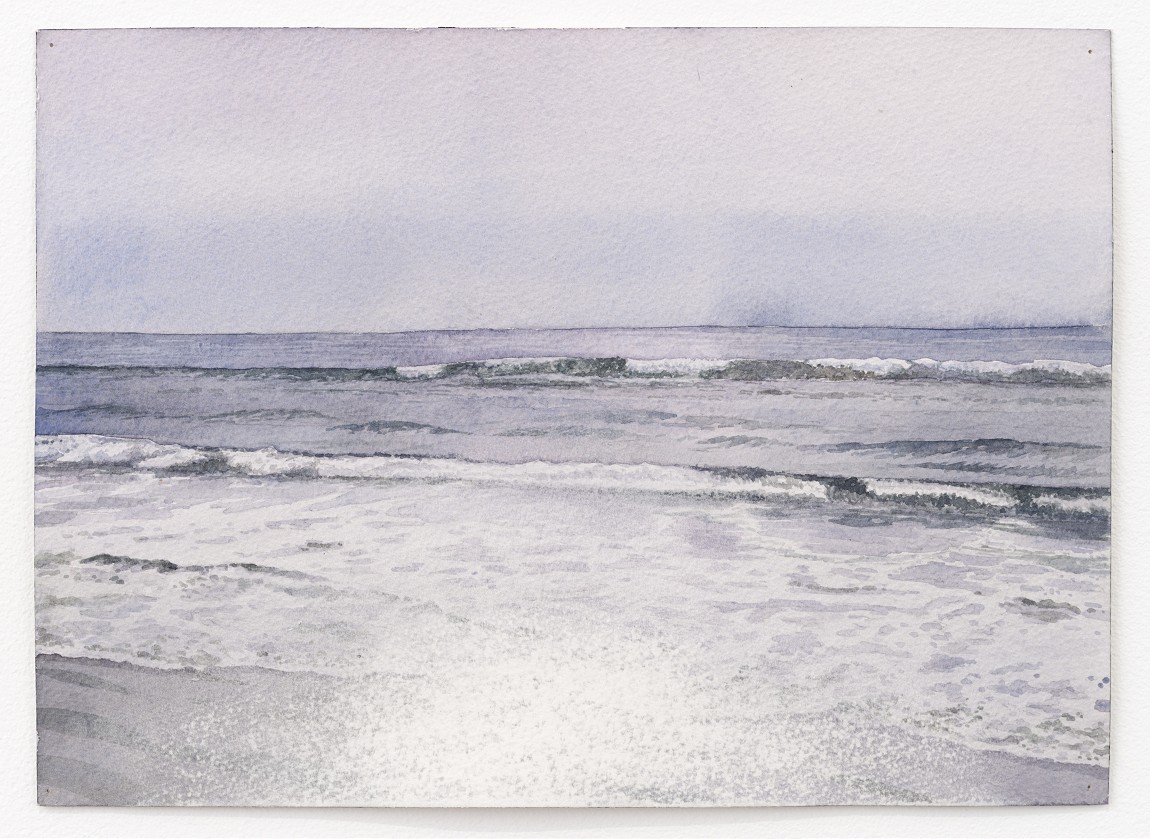 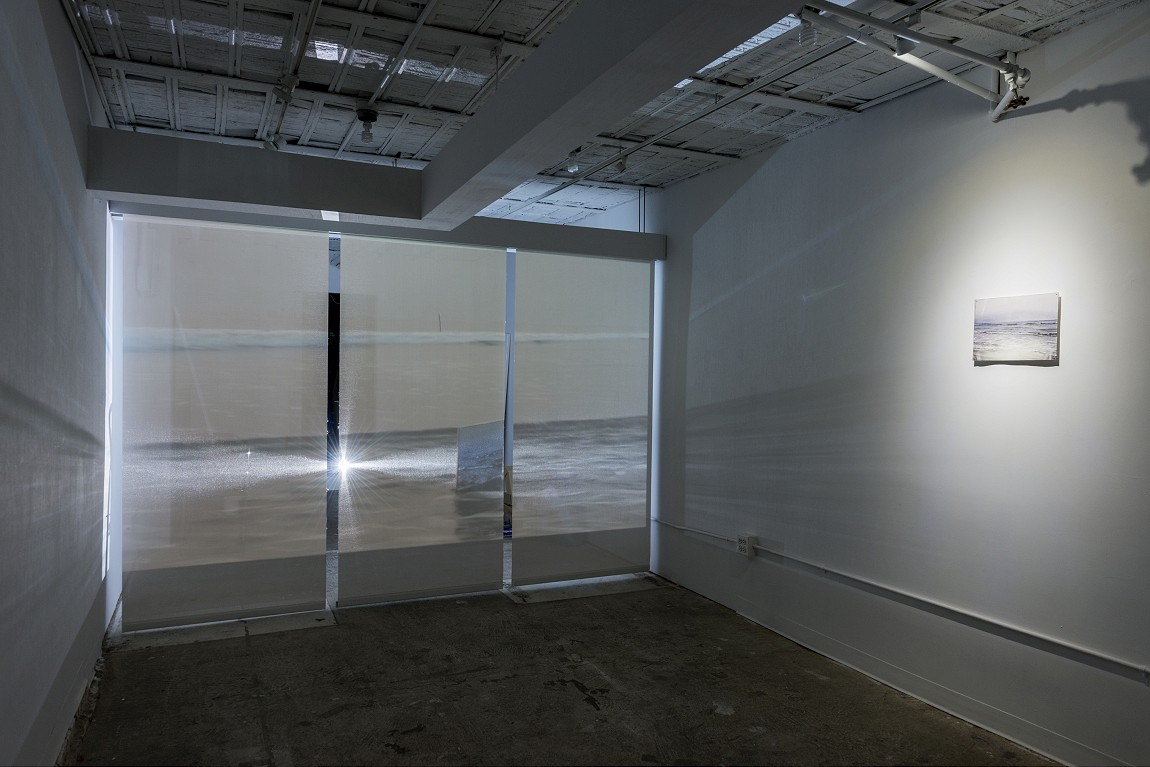