Almost three months after participating in one of Castor Gallery’s group show and releasing a limited edition print with them, Ludovic Vernhet aka Ludo (interviewed) is back in NYC for his solo with the gallery. Titled Duality, the show features new canvas and sculptural works focused on artist’s eternal inspiration source – the duality of life.

Taking the Renaissance still life portrait as his basic composition ideal, he created new works that combine natural elements along with man-made, mechanical, and often weaponized parts. Using a slightly different process for this exhibition, The French artist collaborated with local screen printing experts in producing large canvas works that he later hand-finished using graphite and his signature neon green color. The resulting sharper and more complex images feel both futuristic due to their hybrid sci-fi look, but also vintage due to the DIY feel that Ludo’s work has been known for.

Along with these pieces, he also produced some limited edition resin pieces as well as setup an in situ installation inspired by Paris in the early 19th century which will be revealed on opening night (October 30th from 7-9 pm) and will stay on view until November 14th. 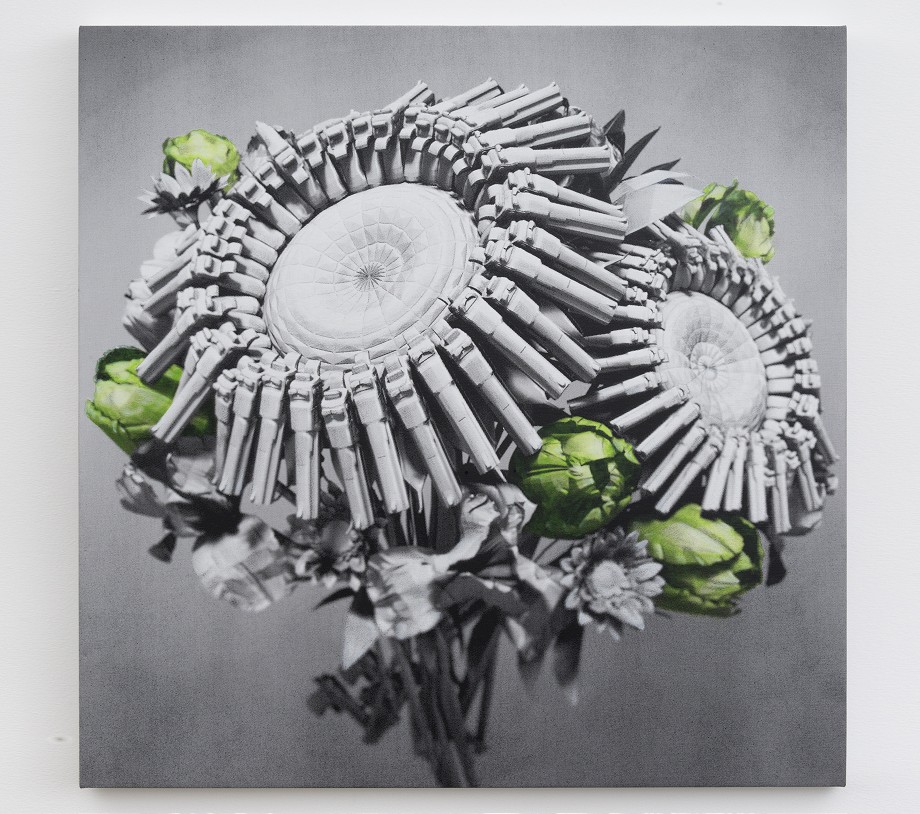 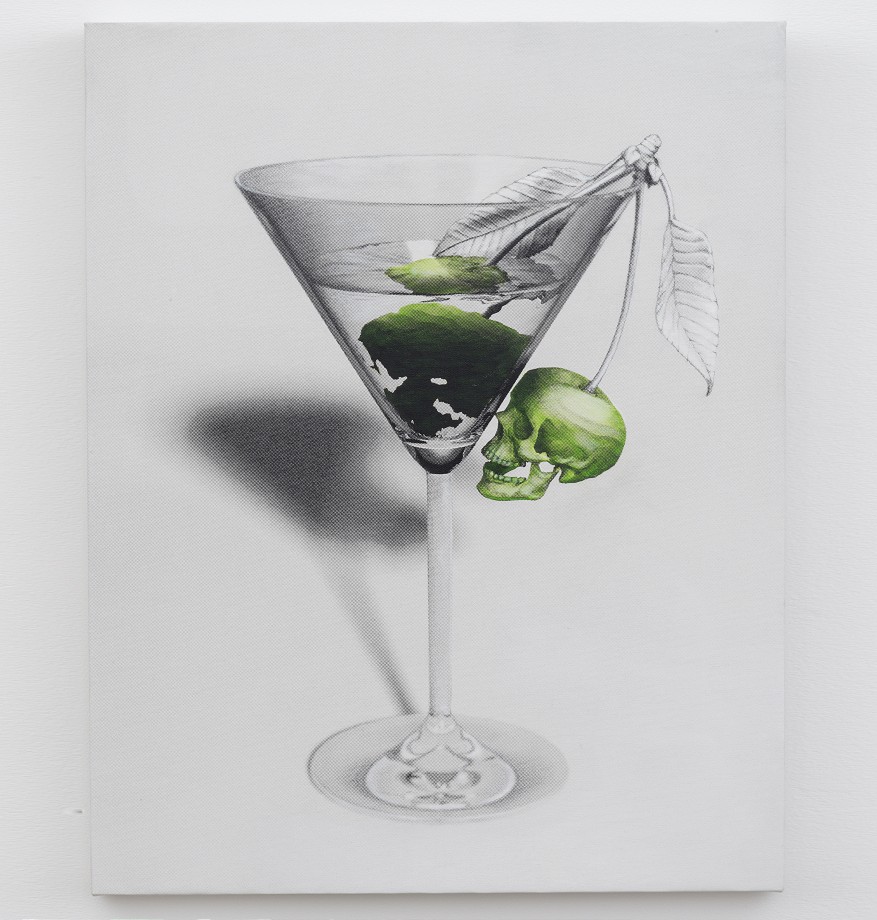 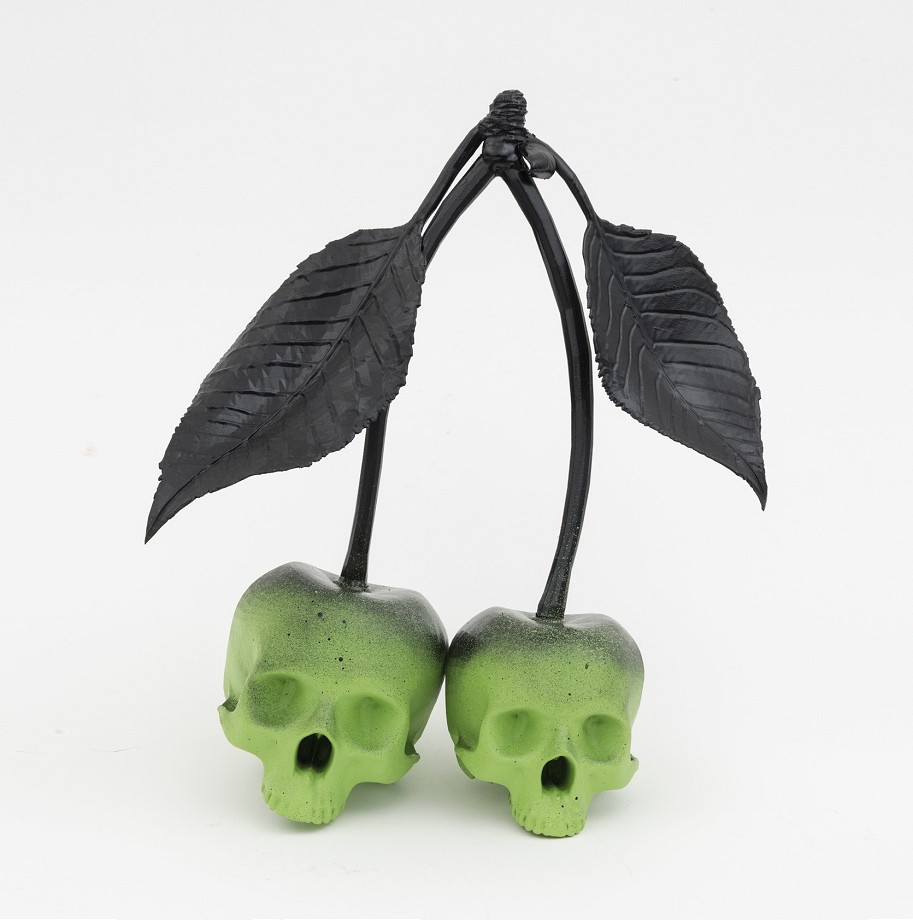 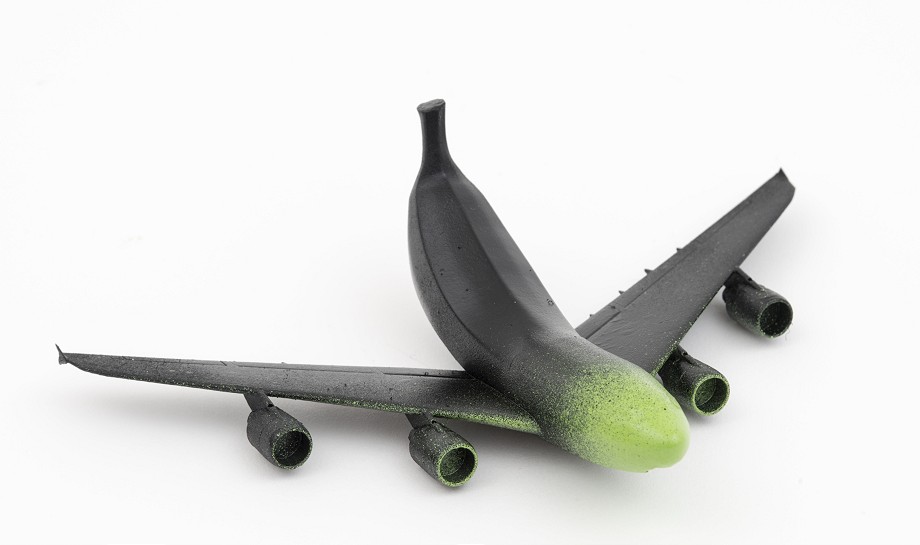 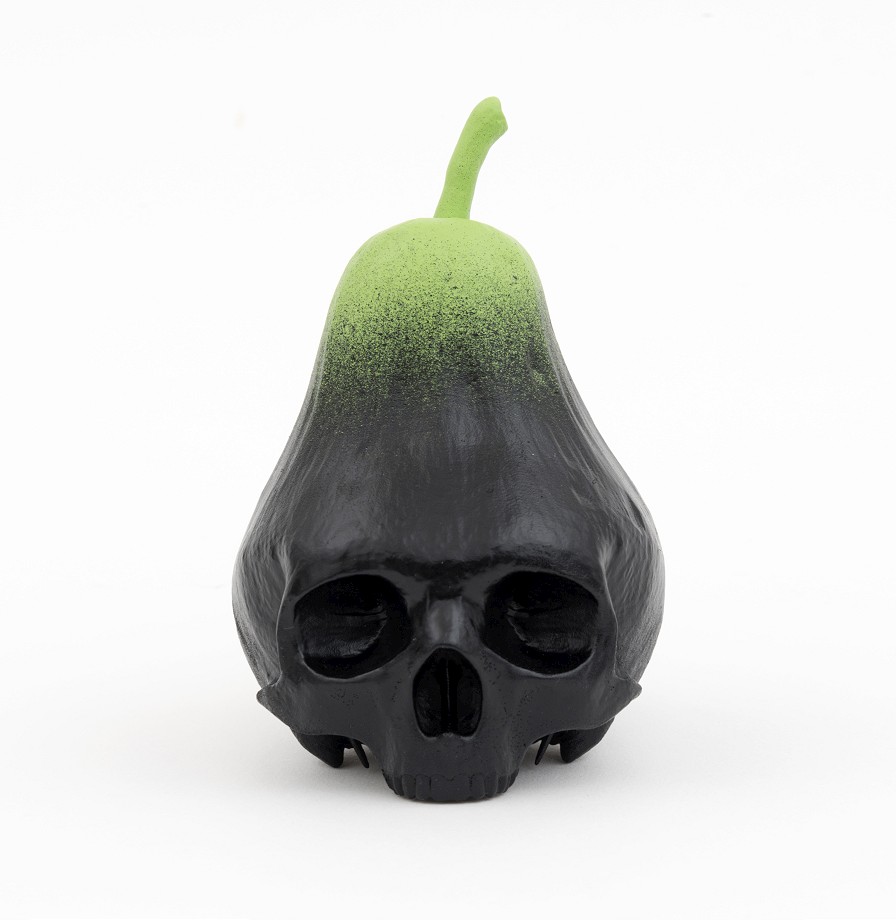 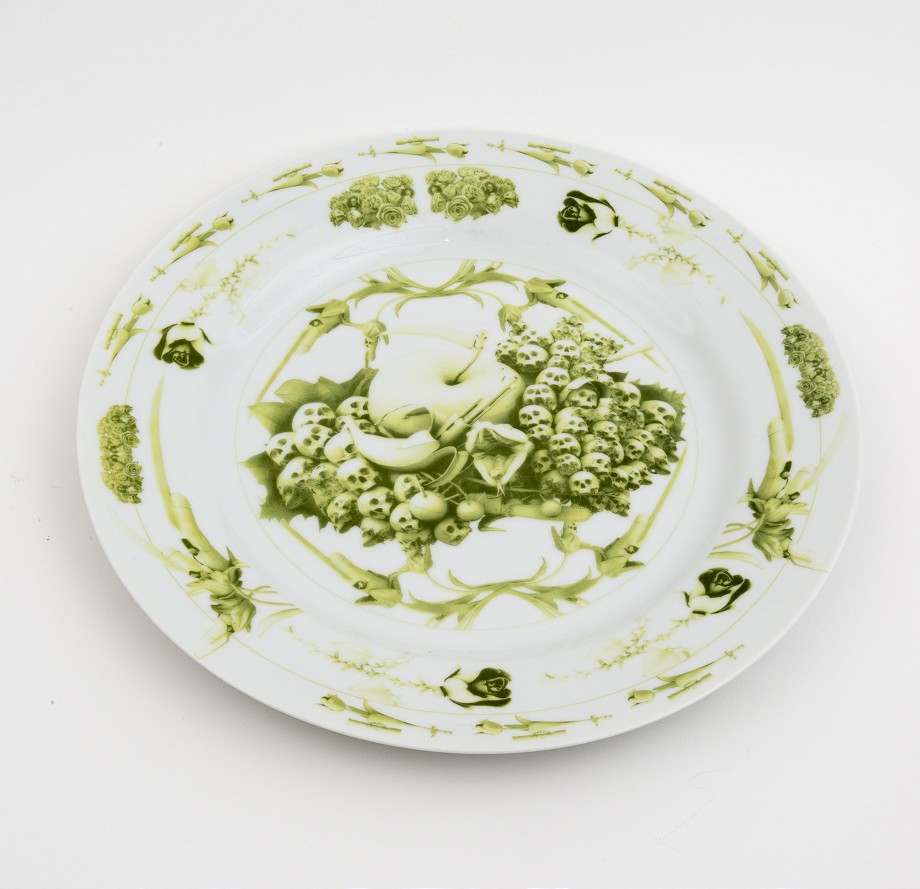