PangeaSeed Foundation recently took off on another large expedition – accompanied by 29 international and local artists as they launched the newest edition of their Sea Walls: Murals for Oceans street art festival in Napier, New Zealand. This initiative is part of their ongoing efforts to raise awareness, stimulate dialogue, change perception, and inspire positive change around pressing ocean environmental issues through the power art, science, and creativity.

During the week from March 11-20, 29 murals were designed to raise awareness about the ocean while beautifying the town. Organized in collaboration between non-profit the PangeaSeed Foundation and Napier City Council, the locations for the public art included the National Aquarium, the Napier City Council building, and various sites in the CBD, Ahuriri, the Napier Sailing Club and at Pandora Pond. With Hawke’s Bay pristine coast being home to numerous endangered endemic species of flora and fauna both on land and in the ocean, it was very important to the organizers to bring their ARTivism to the conservation effort. In addition to the painting of large-scale public murals, educational field excursions and cultural tours for the artists, a public art exhibition, film screenings, and live art demonstrations were part of this event. We just received a selection of work-in-progress photos from this worthy initiative that we will share with you. 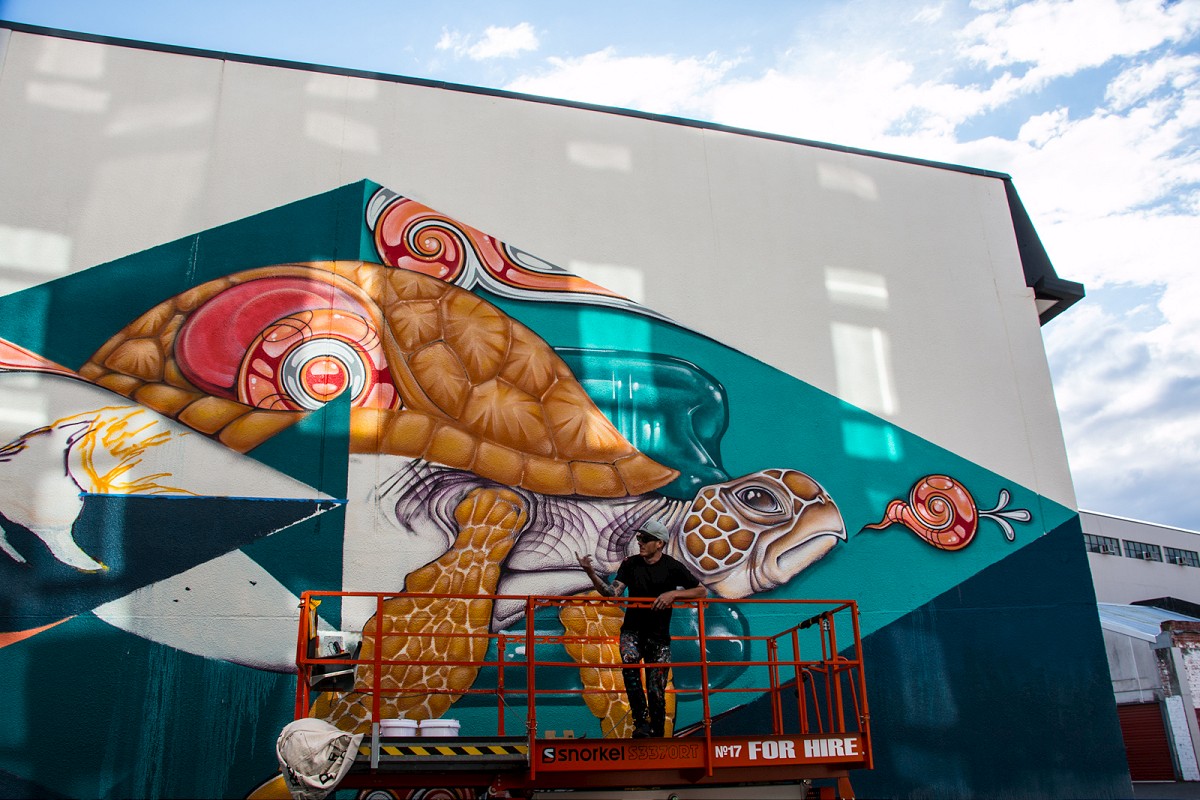 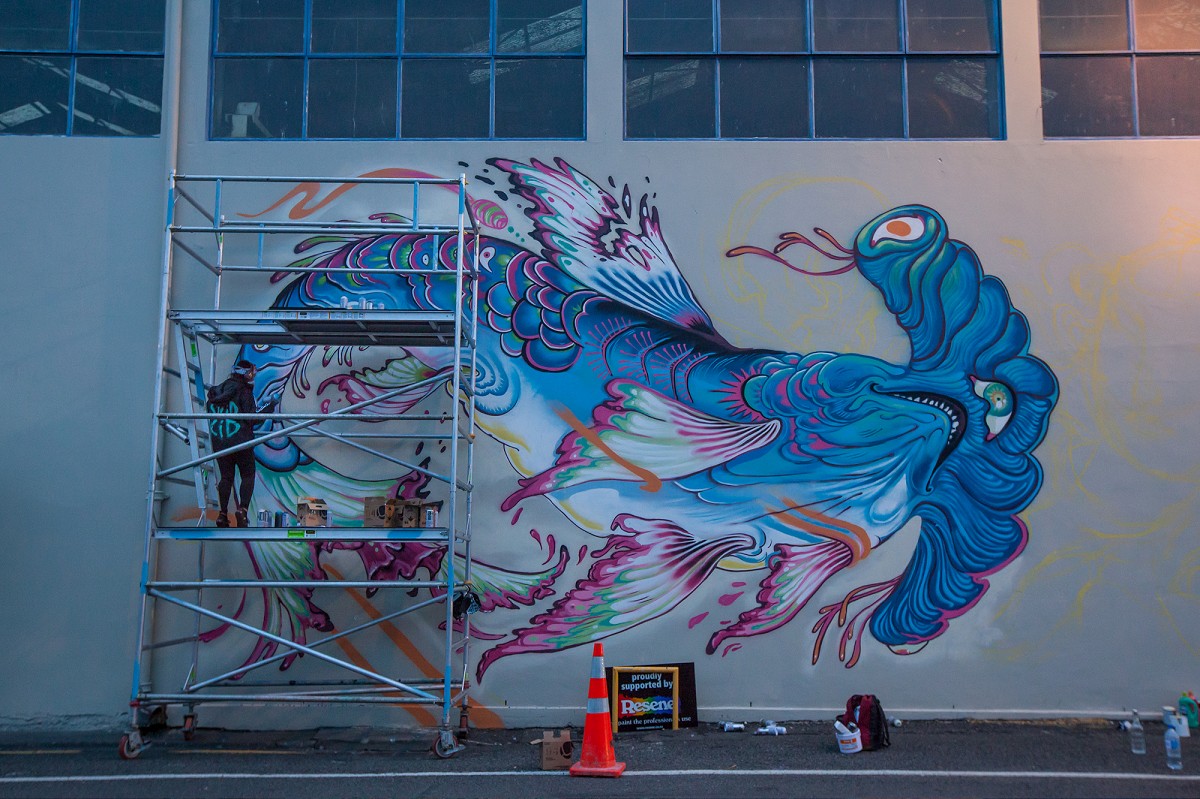 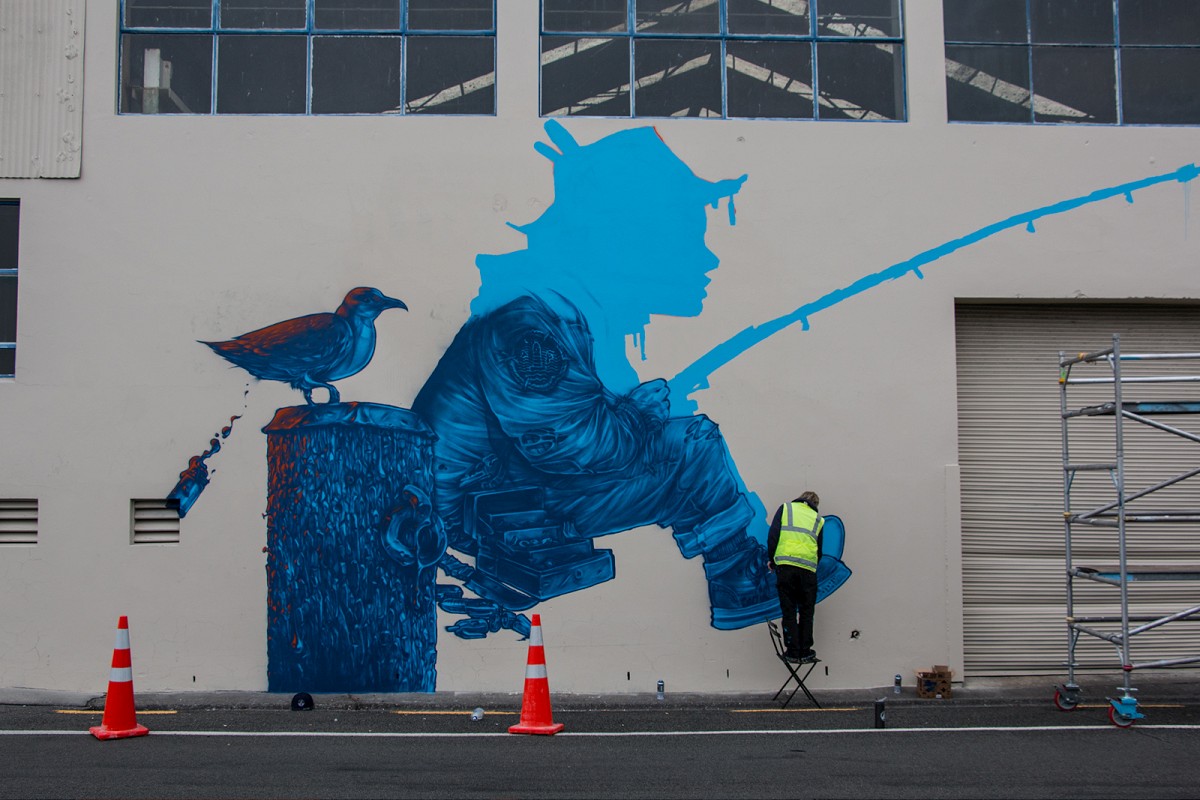 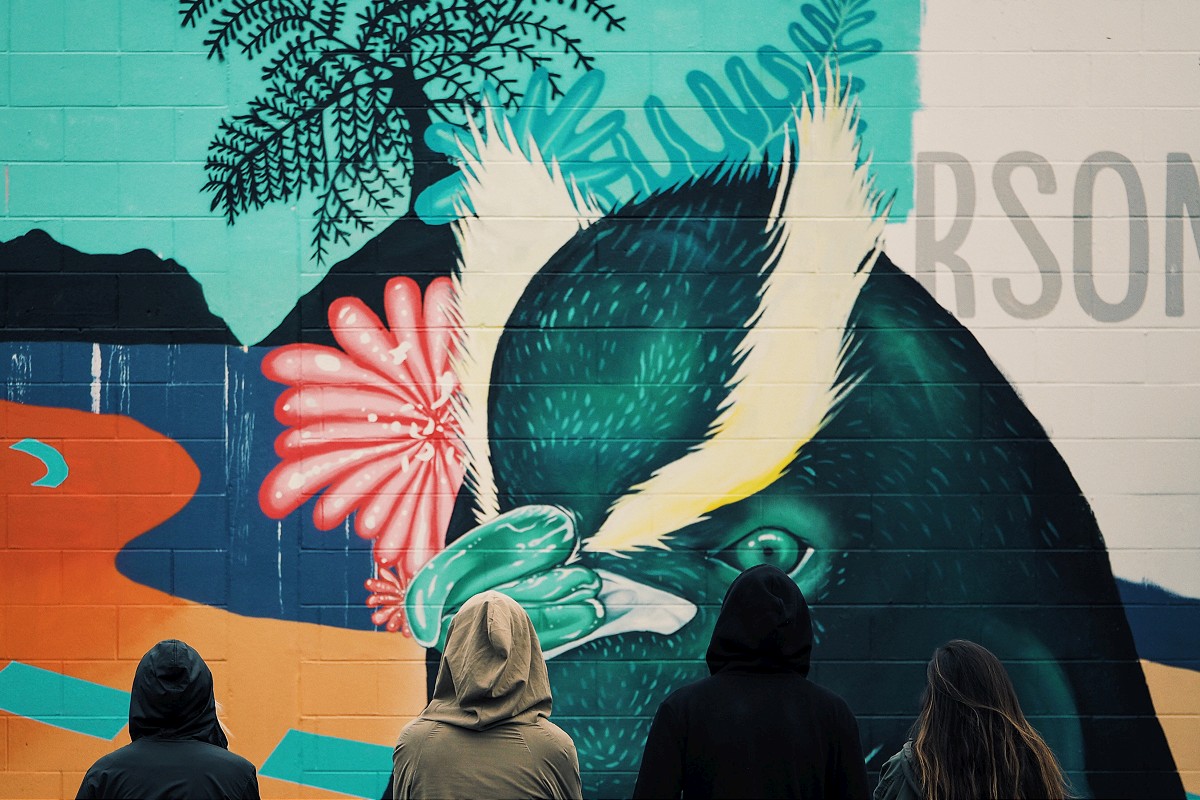 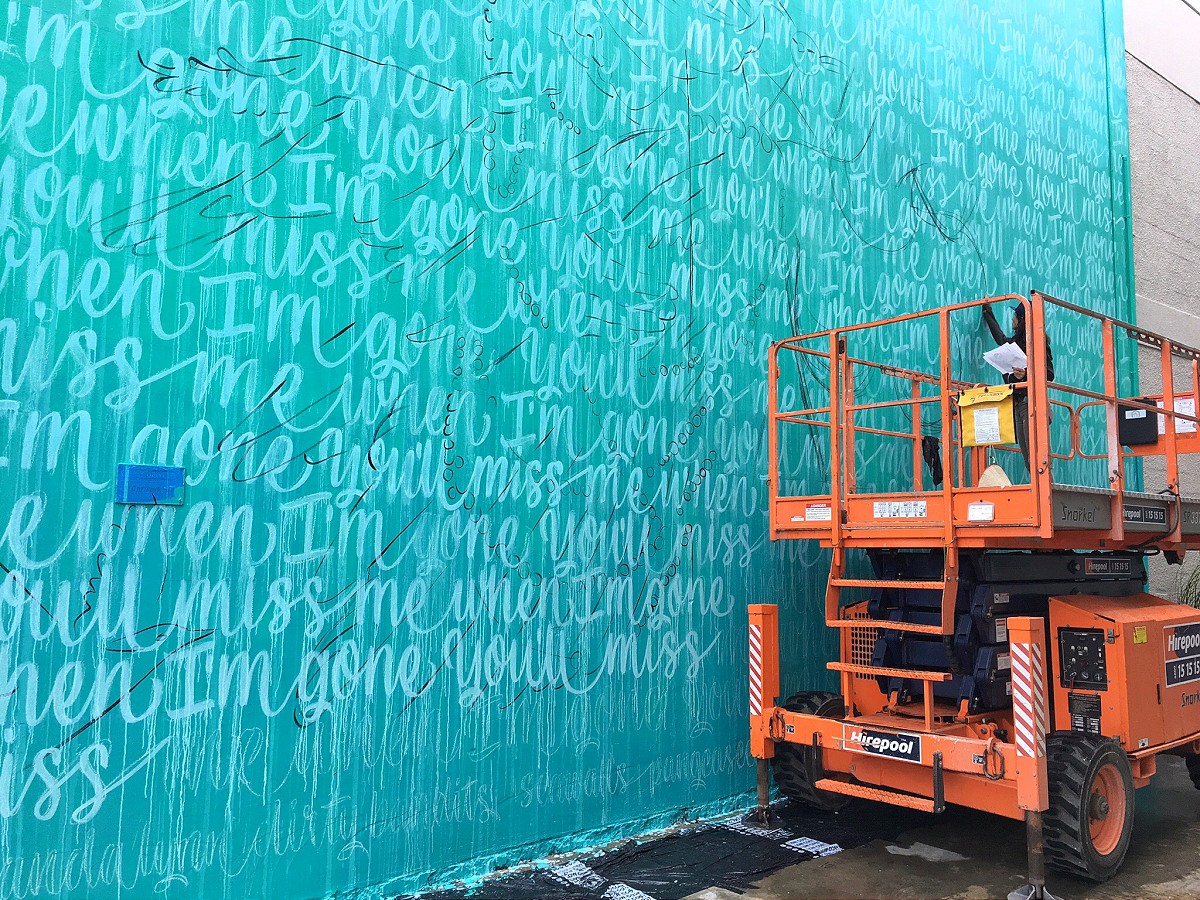 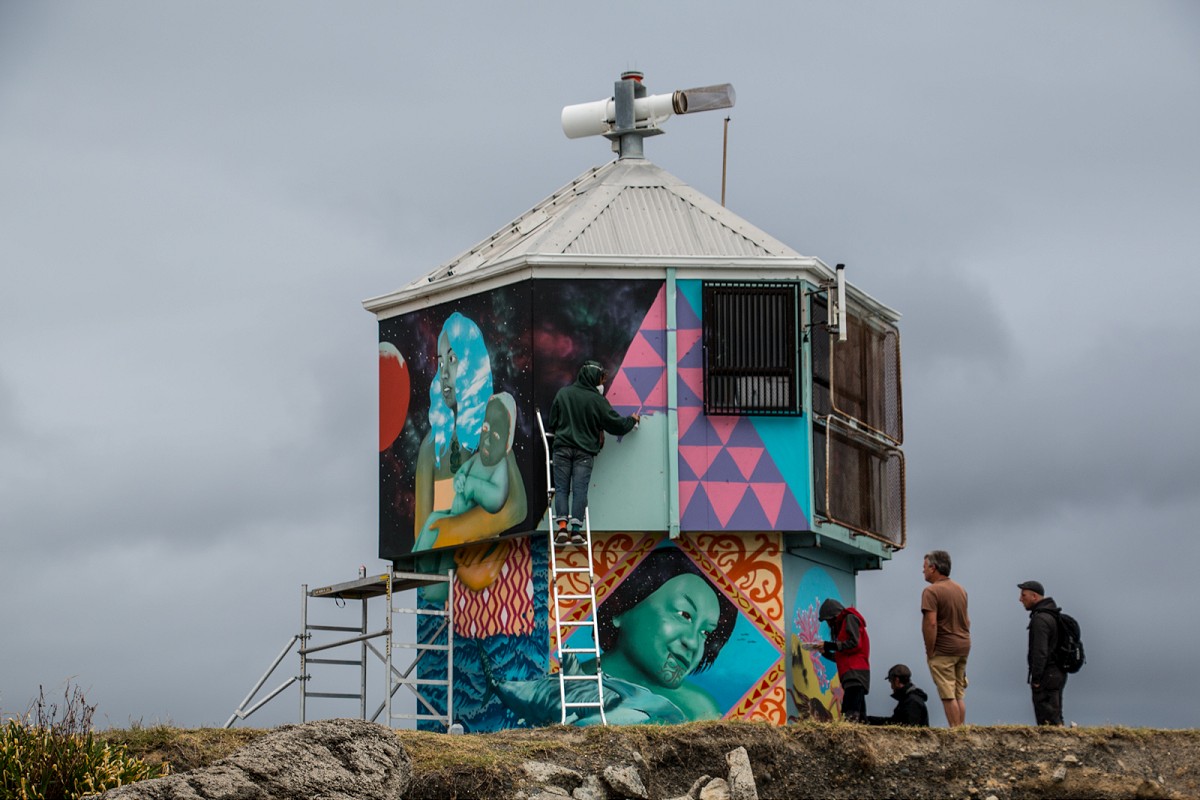