Only few days before the opening of a long awaited London solo by Paul Insect, we got a nice peek at the artist’s studio while he was adding final touches to the new pieces. Presented by Allouche Gallery, the pop-up show will open on the 9th of April and will stay on view for 6 days at a yet undisclosed location in East London.

The British artist started working on this new body of work right after doing his part for the Dismaland project (covered), creating 30 signature portrait paintings, as well as a small selection of new sculptural works. Insect has been showing an affinity for three-dimensional works in many forms over the years, but has alway found novel approaches. The most popular iteration is the ongoing series of puppets he’s been creating with his NYC-based friend, Bast. For this showcase, the British artist created several bird figures using the chipped spray paint he’s been collecting around the world for years.

With the large array of paintings created exclusively for this event, the London-based artist is further exploring his successful series of works that combine his signature style of painting and explorations with abstracted figures. Mixing the classic form of the portrait along with modern and unconventional techniques, Insect has created his own unmistakable visual language which he keeps evolving. Stepping more towards abstraction, these vibrant pieces still keep all the elements that makes them recognizable and captivating. Utilizing different medium, the final resulst are lively canvas pieces in which texture meets brush strokes, solid colors meet raster graphics, and familiar contours meet abstract patterns and shapes. 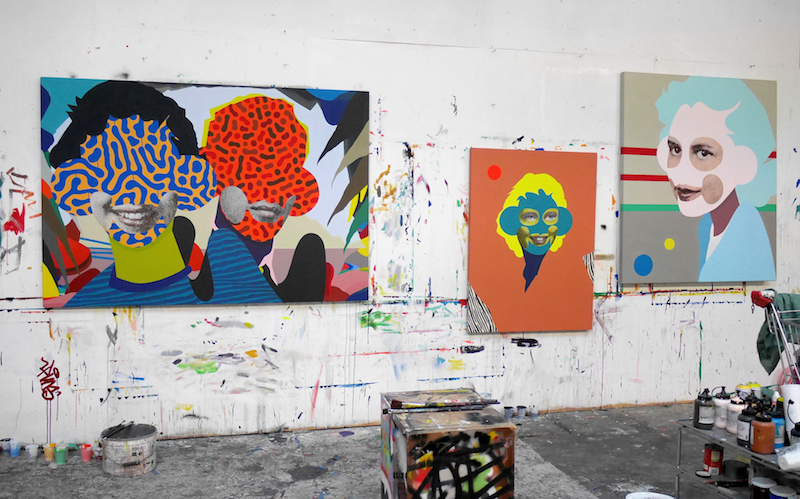 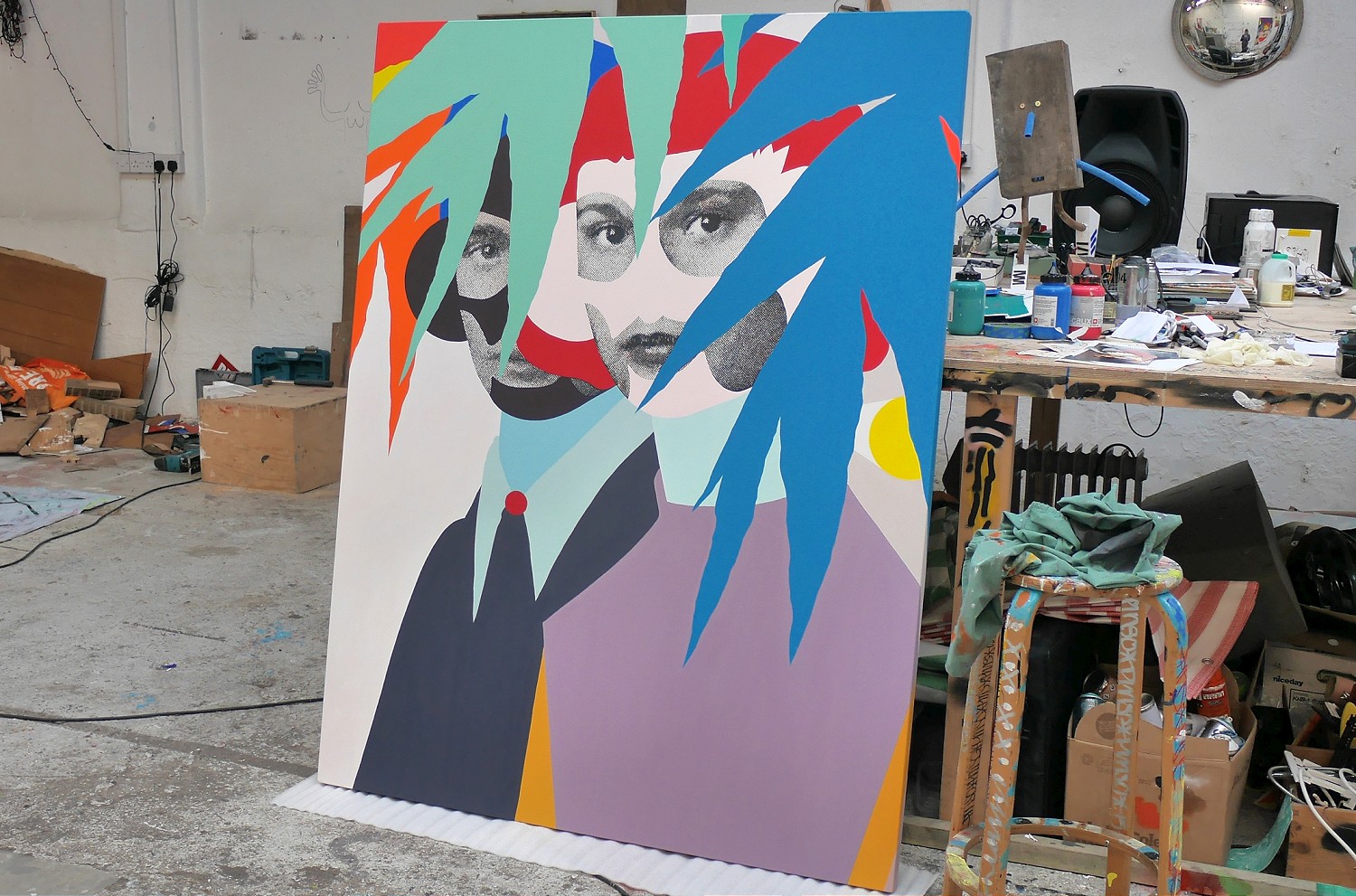 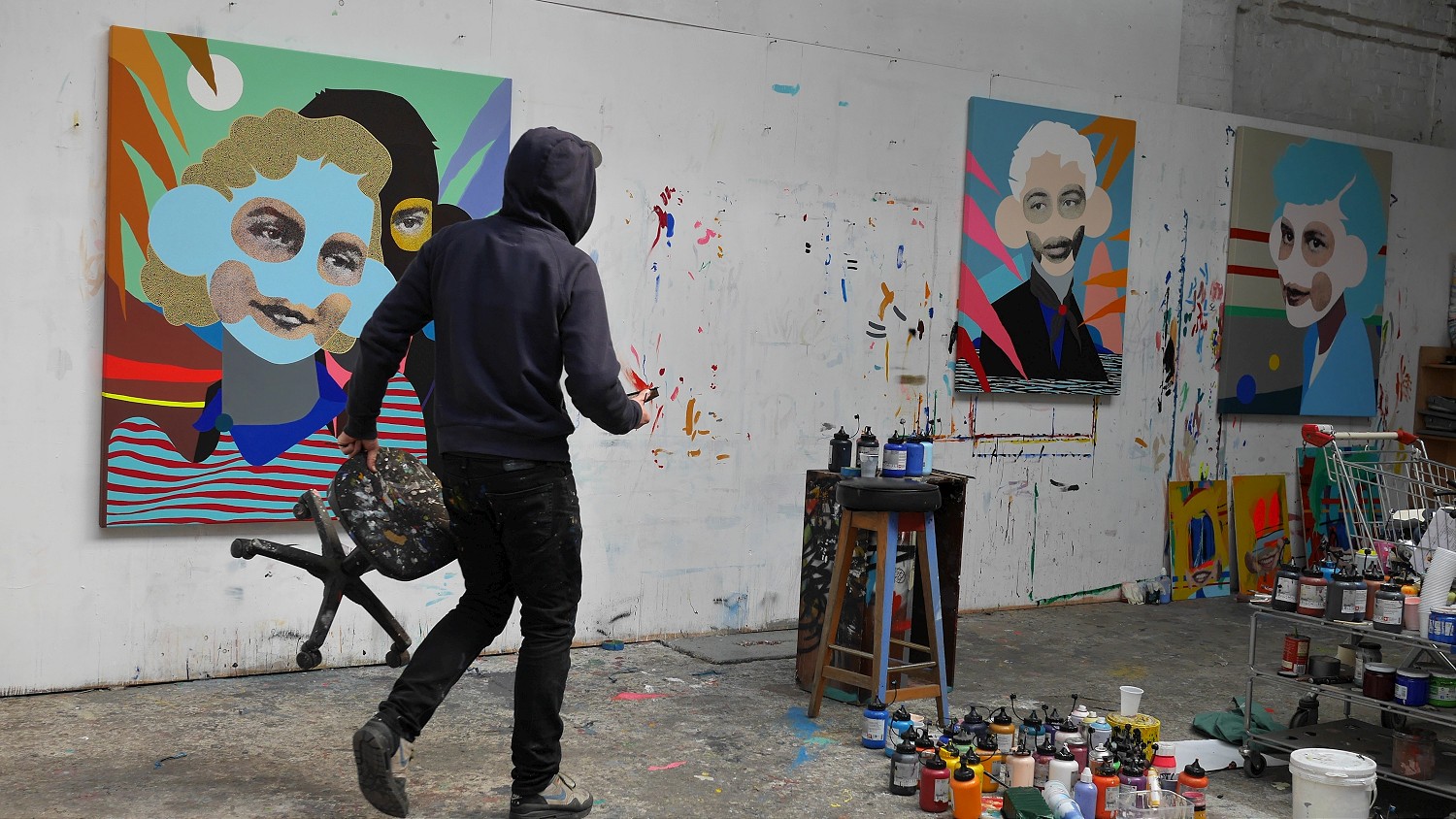 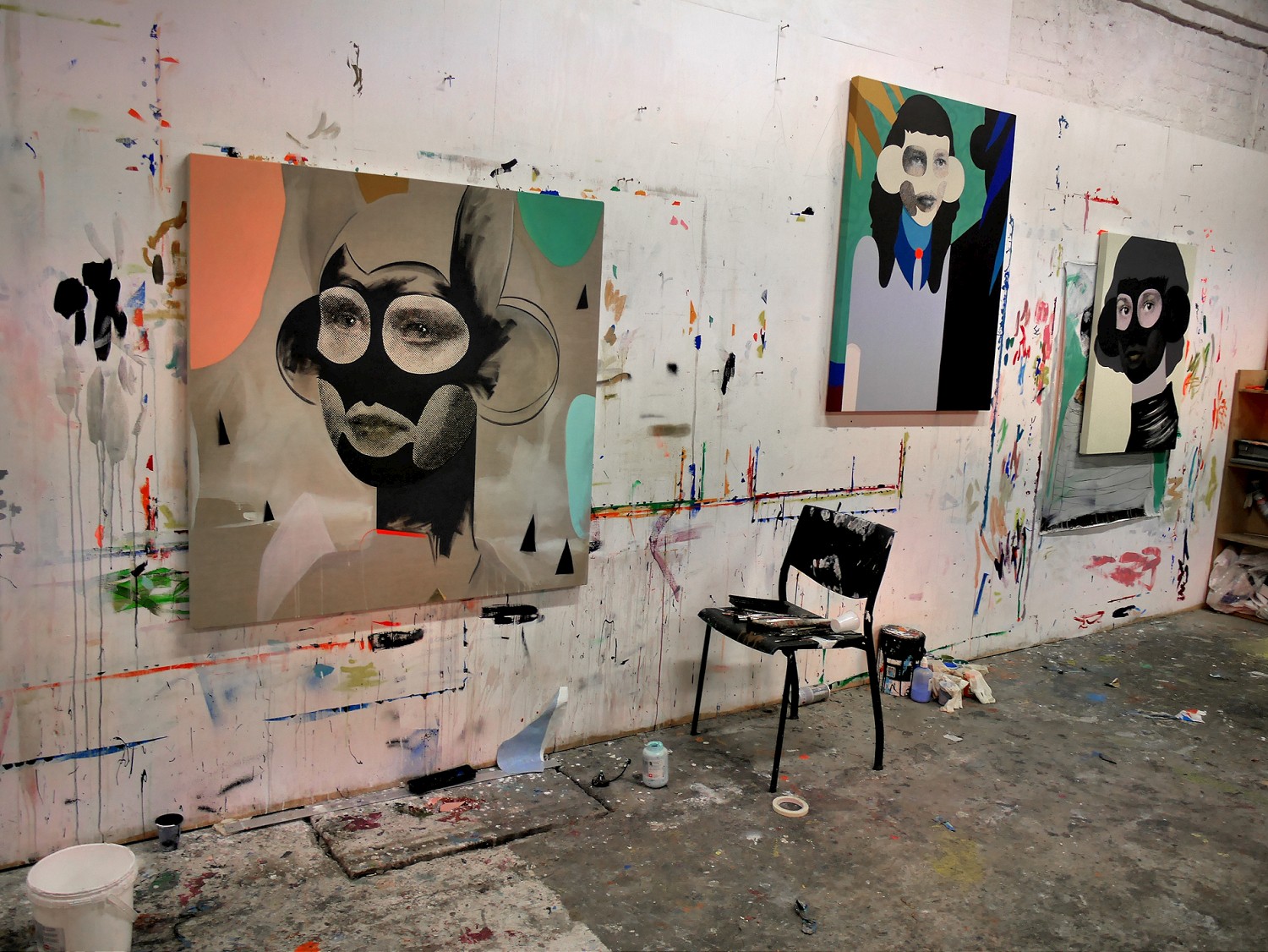 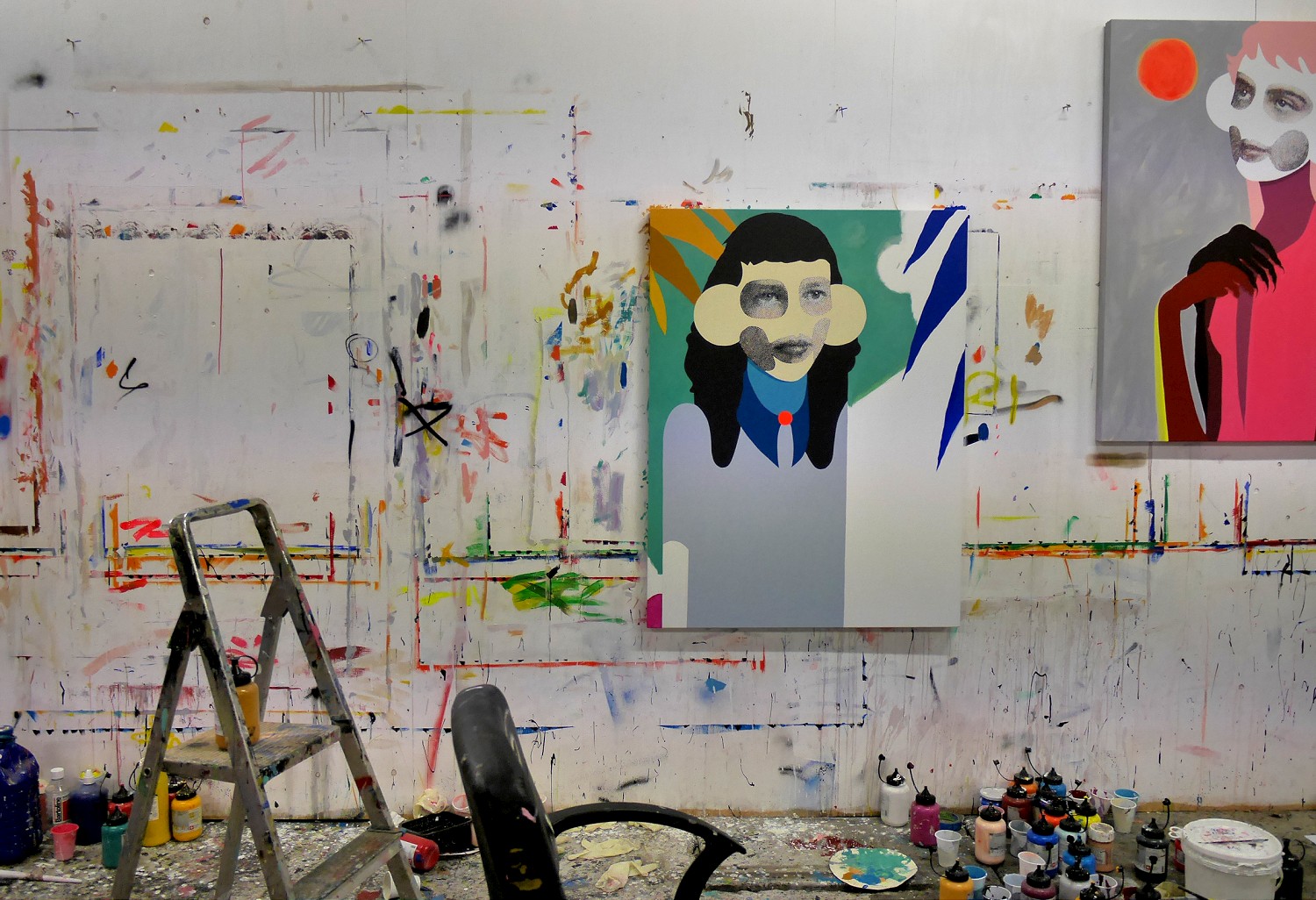 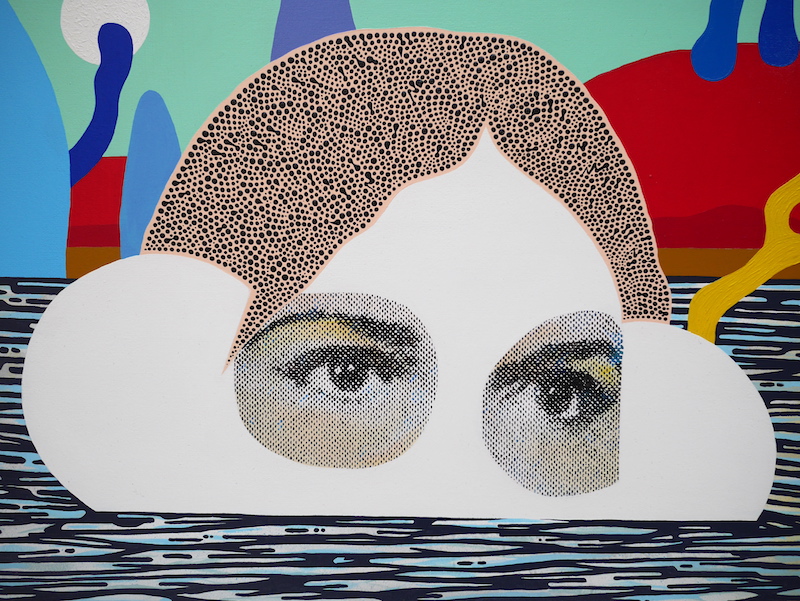 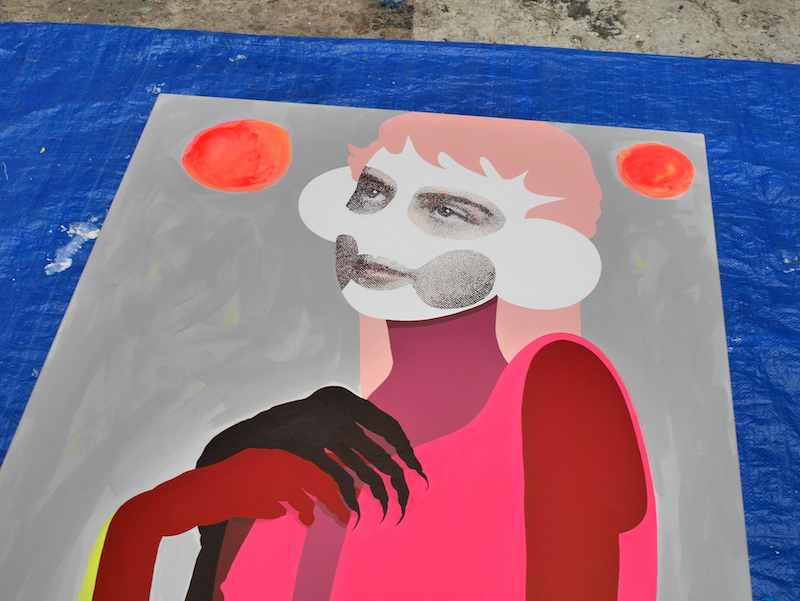 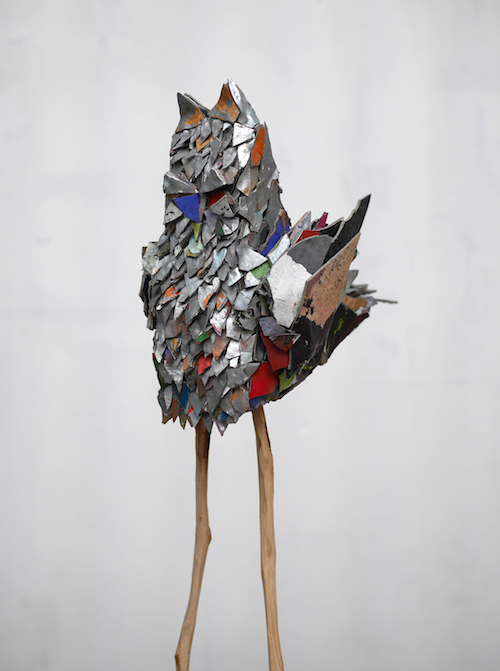