After a successful SF solo show (covered), Felipe Pantone recently opened another solo with Lebenson Gallery in Paris. On view through May 9th, Data Smog is a brand new body of work featuring his ultra-modern style, which is influenced by technology and science.

Pantone’s progressive approach is a product of his long efforts to create graffiti that will stand out among the jungle of advertising and commercial signs. Fighting this global visual pollution, he created a methodology that fuses bold elements of graphic design with highly evolved geometric shapes and abstract hi-tech aesthetics. Utilizing vast range of mediums and techniques, the Valencia-based artist creates an illusion of optical glitches that are in juxtaposition with the real world around it.

The eight canvases and four black & white pieces on paper included in this exhibition puts on display Pantone’s visualization of the overwhelming amount of information that is defined as “data smog.” The pieces show his constant pursuit of new ways to play with an observer’s vision and include finer gradients, smaller details and more striking shapes. 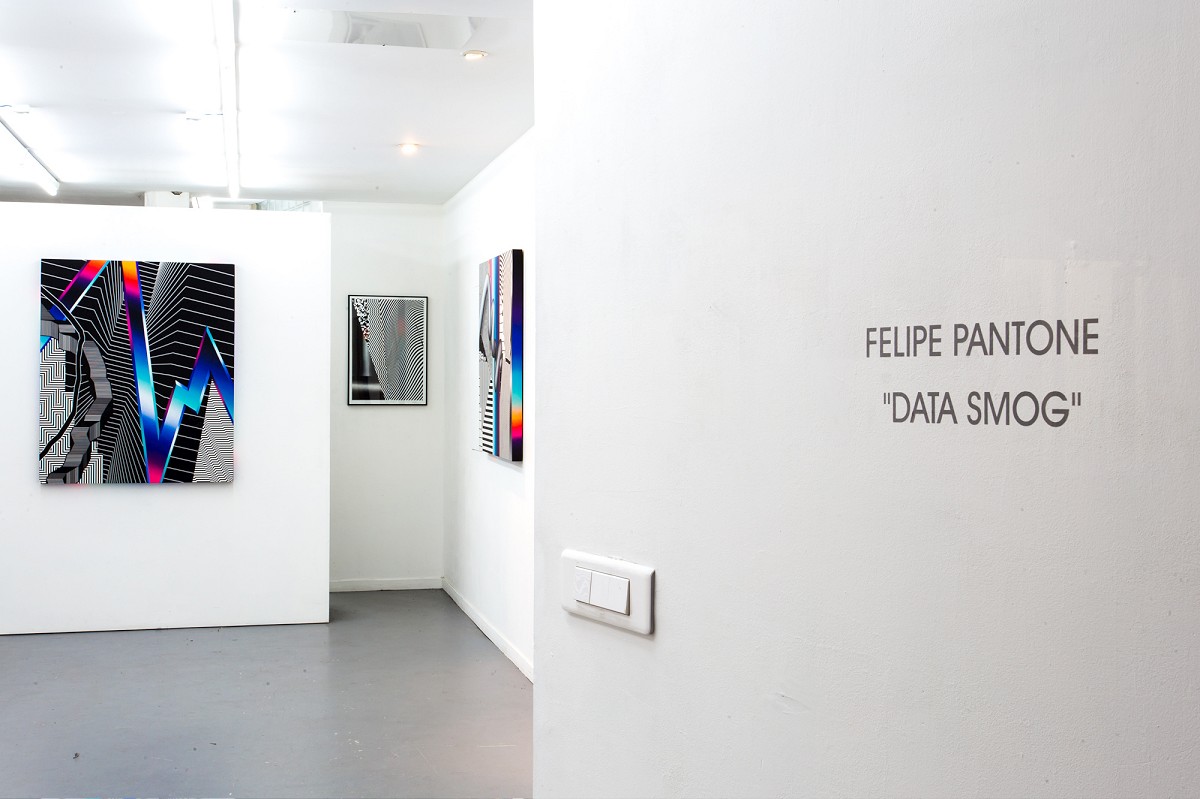 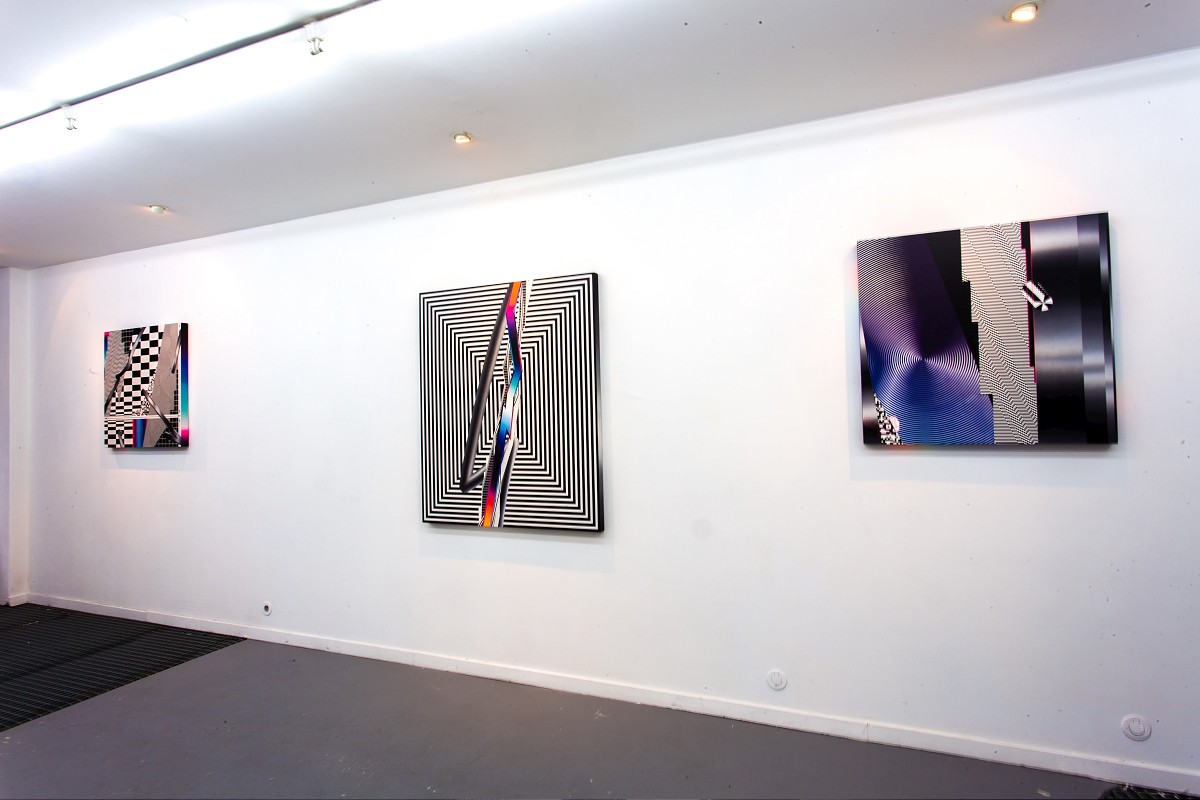 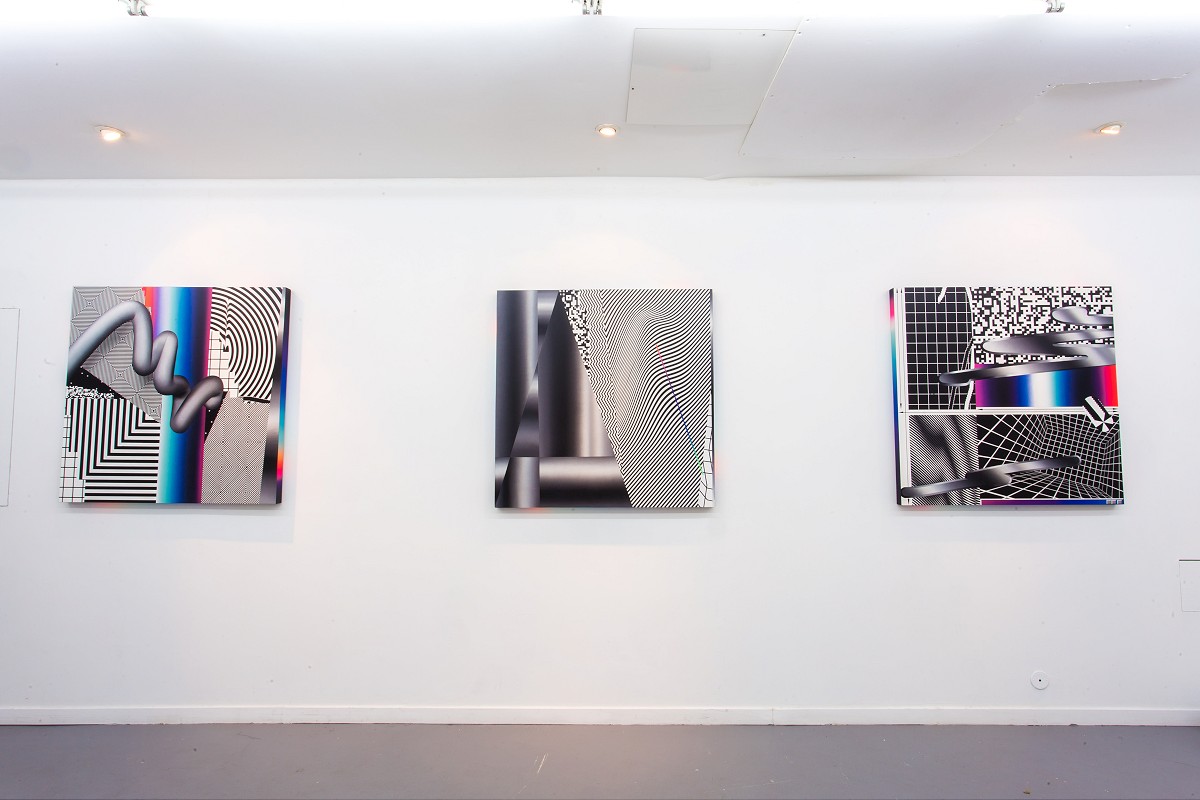 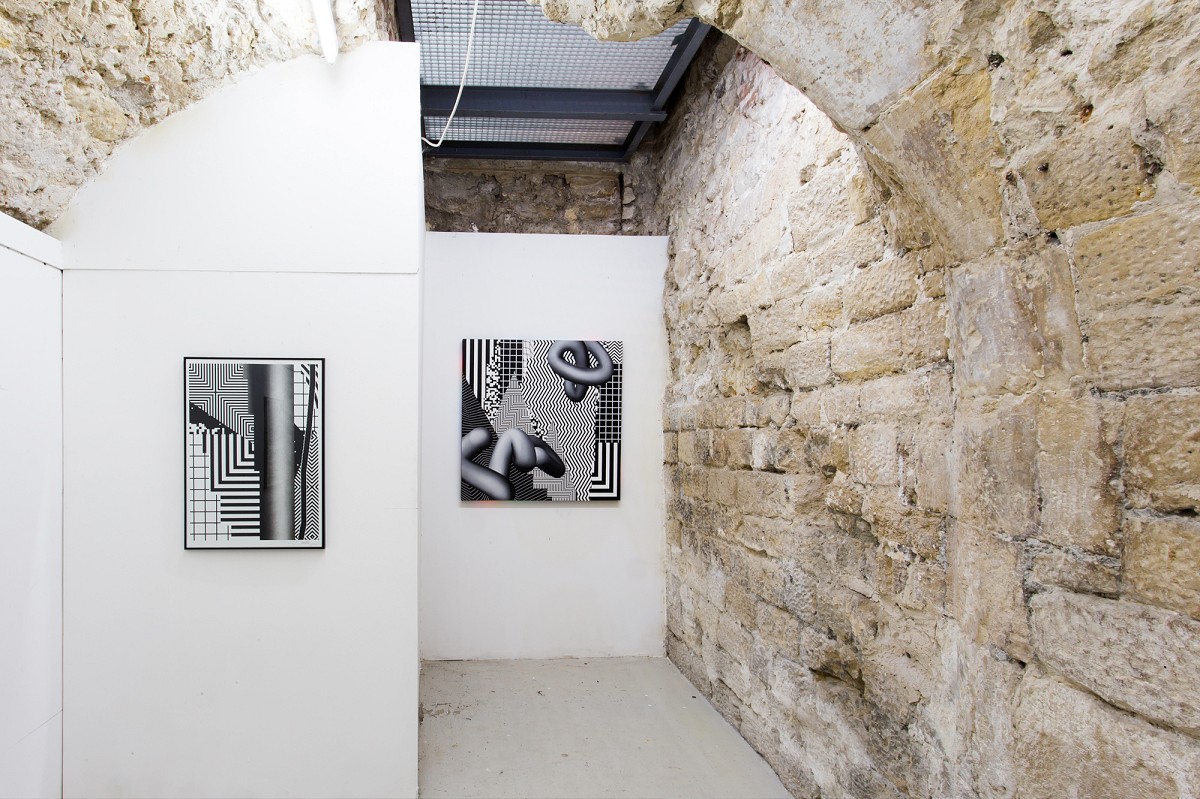 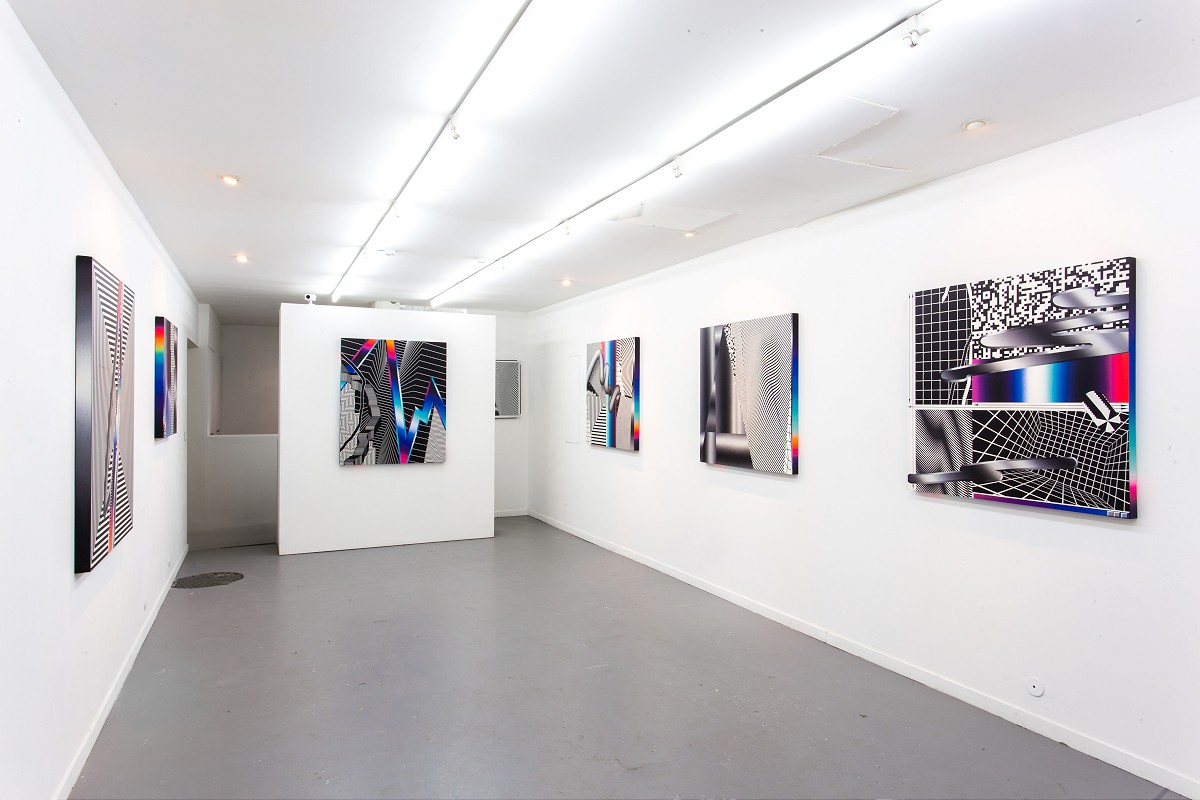 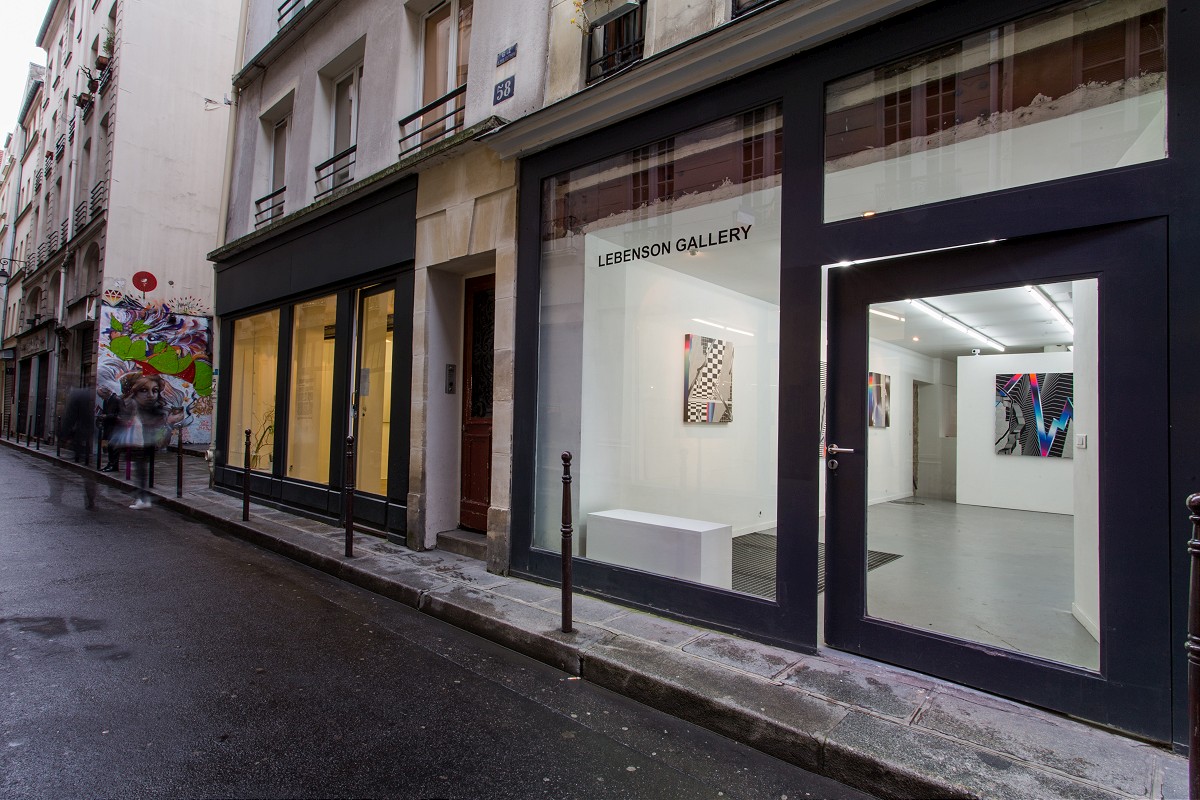