Back in November of 2015, the city of Gainesville coordinated the beginning of 352walls (The Gainesville Urban Art Initiative project). Curated by Iryna Kanishcheva, the first edition of the event was recently completed while producing 11 murals by internationally recognized artists, plus 10 murals by local artists and a bunch of electrical boxes interventions throughout the Floridian city’s downtown.

Some of the murals produced include a three step deconstruction of another mural previously done in Argentina by Franco Fasoli Jaz; a repetitive modular abstract piece by Elian Chali; the What Are the Aesthetics of Reinvestment portrait-based mural by Gaia; Evoca1‘s visual metaphor of  getting through childhood and letting go of past experiences; Diogo Machado aka Add Fuel’s series of painted urban objects inspired by traditional Portuguese tiling; a two piece mural by AEC & Waone aka Interesni Kazki, as well as murals by Pastel, 2Alas, 2501, L.E.O. and Axel Void (seen above). The next edition of the project will continue this fall with more international artists coming to town to leave their creative marks. 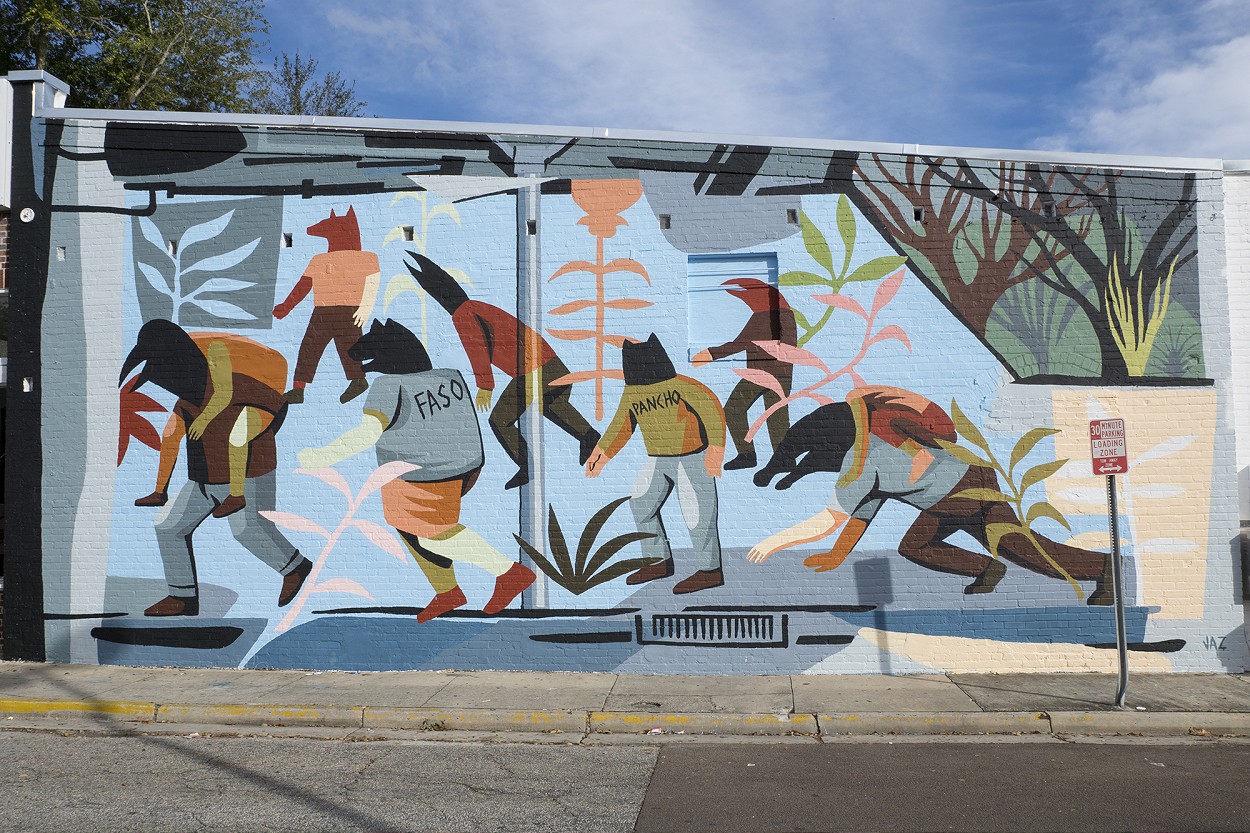 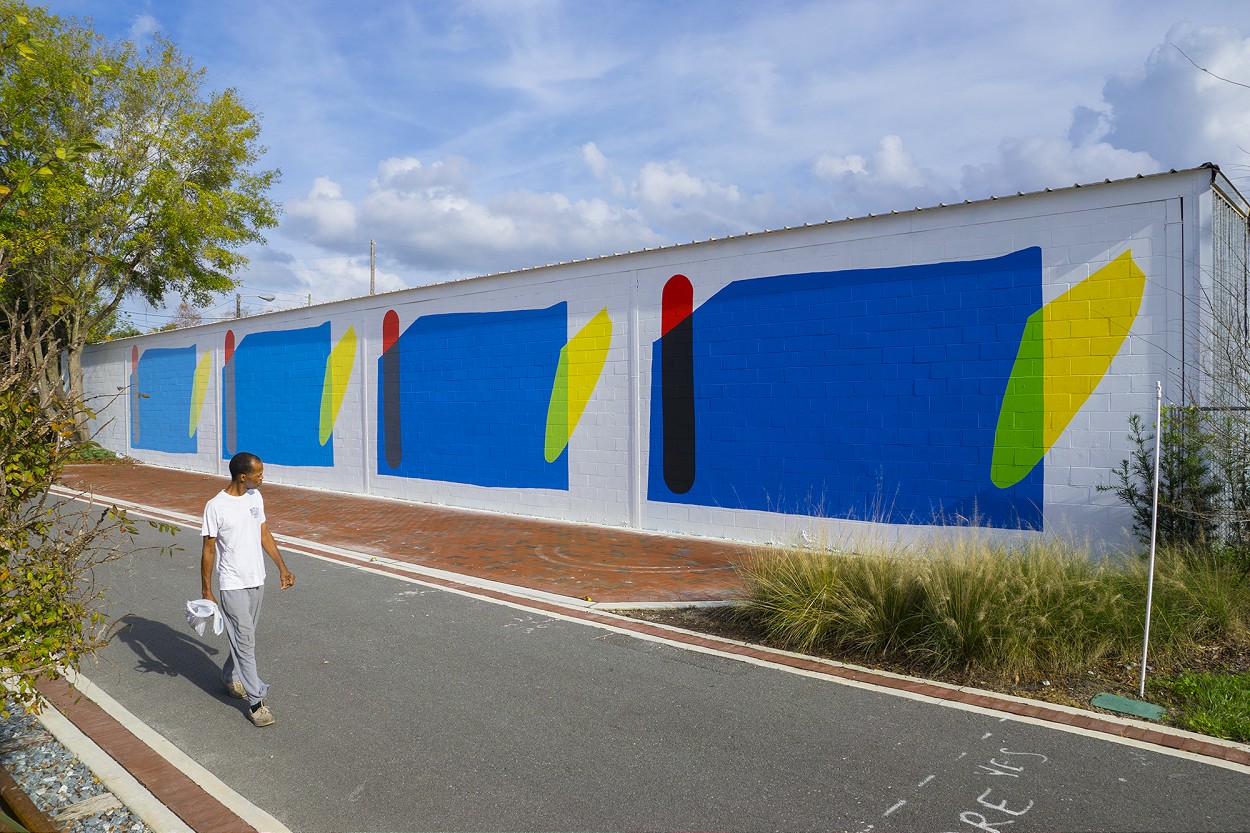 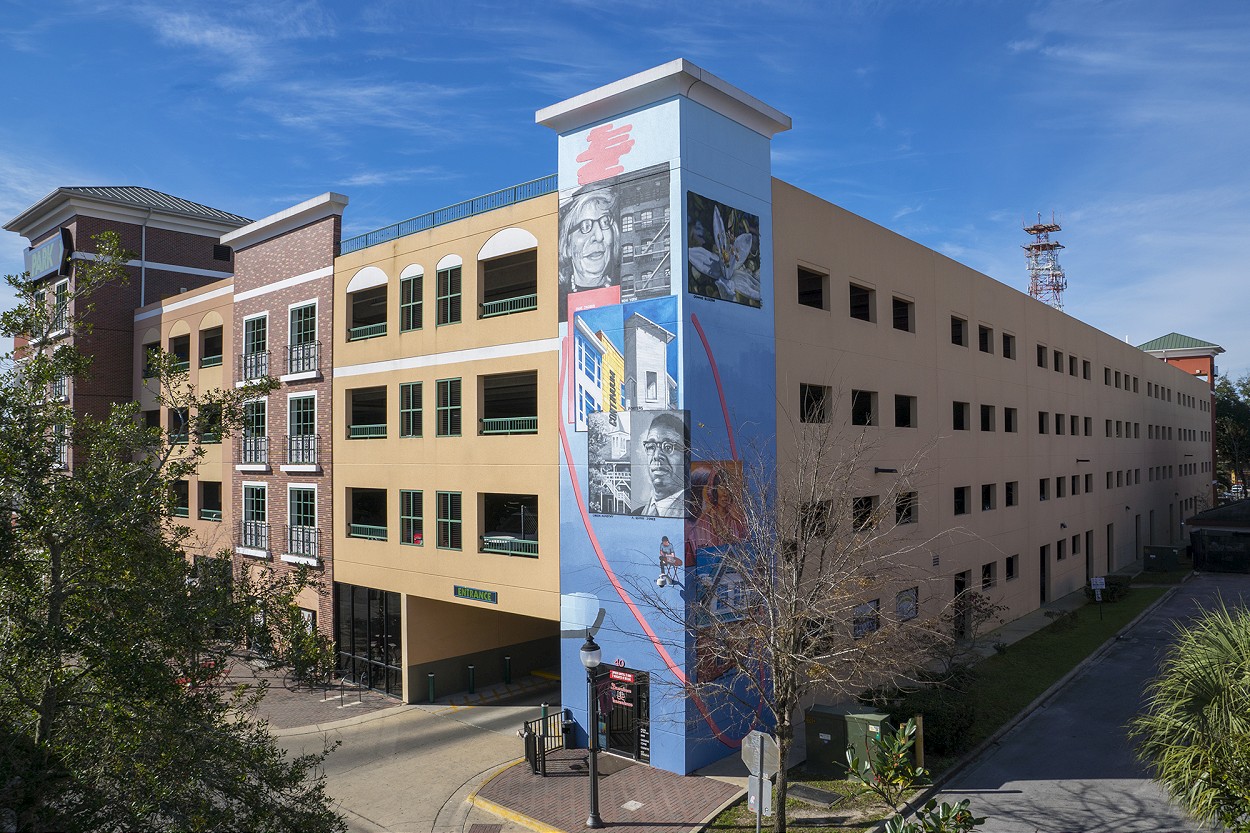 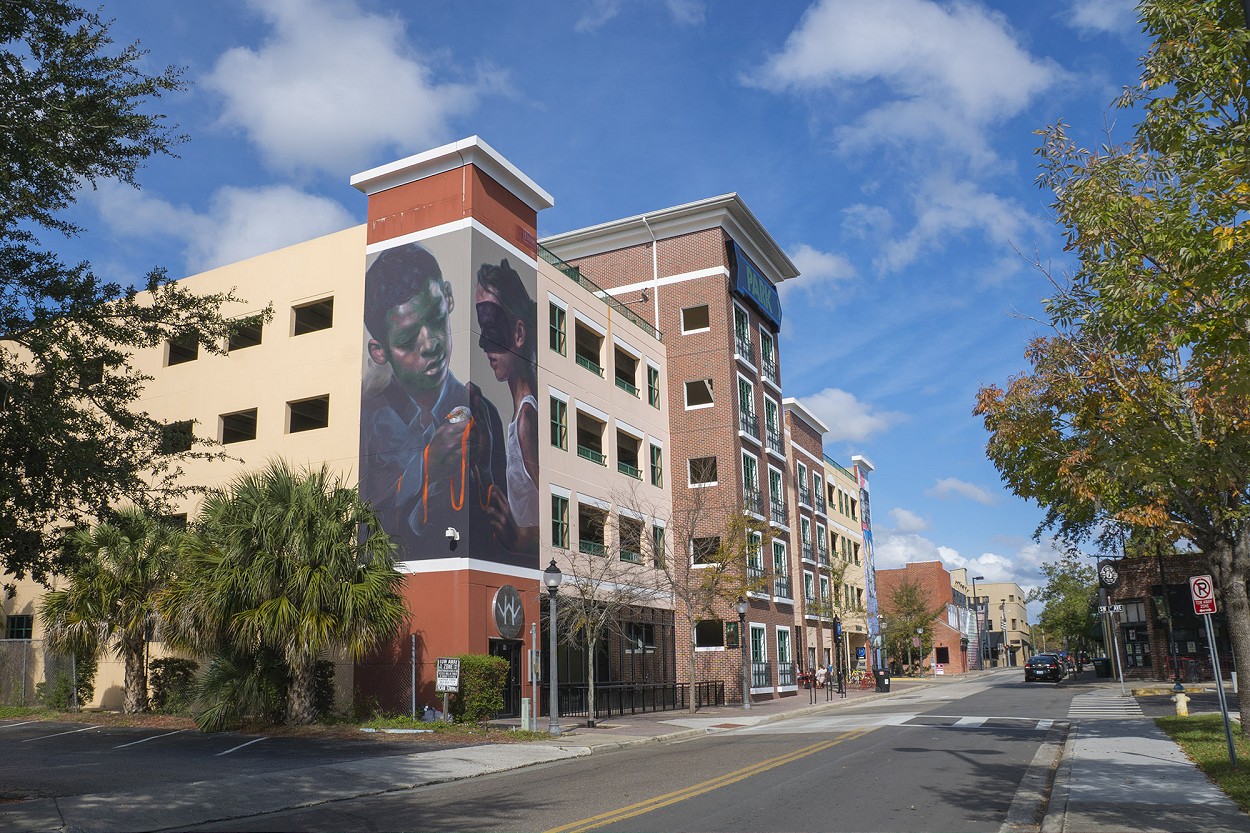 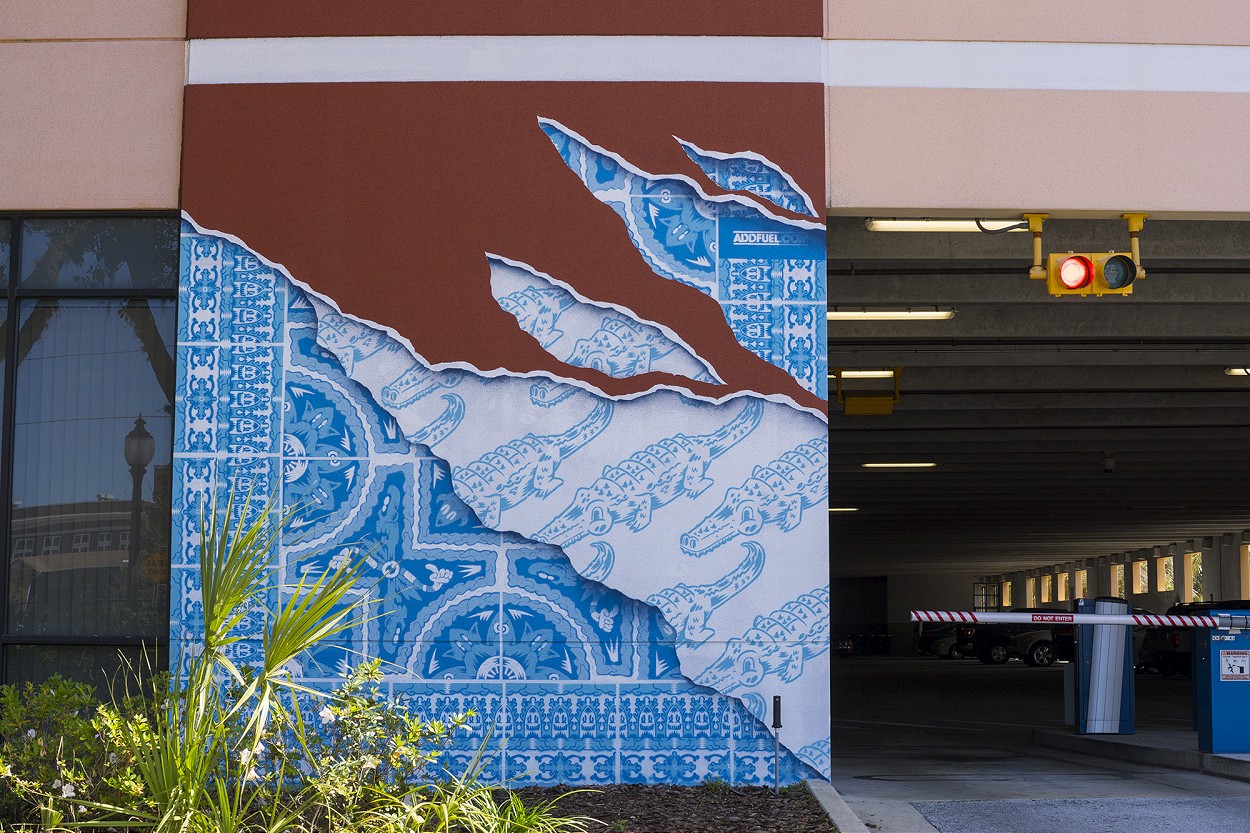 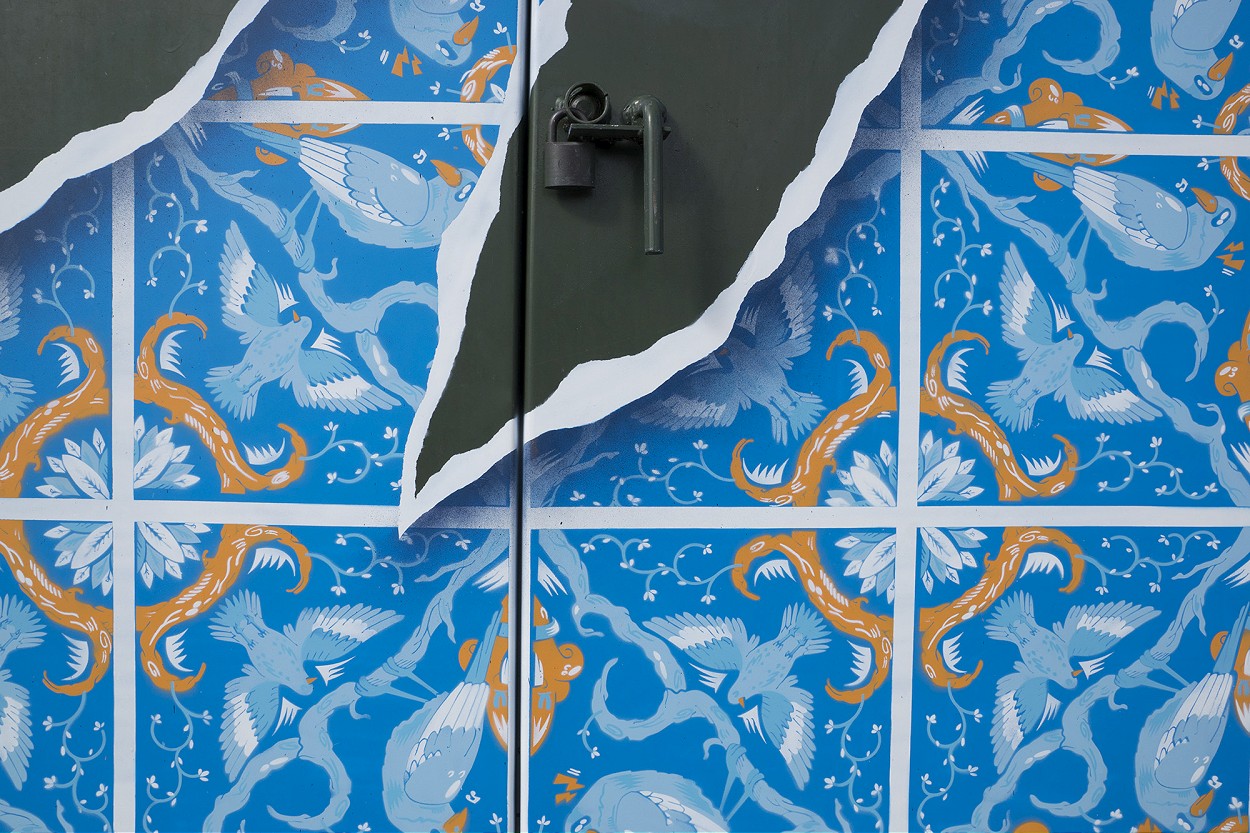 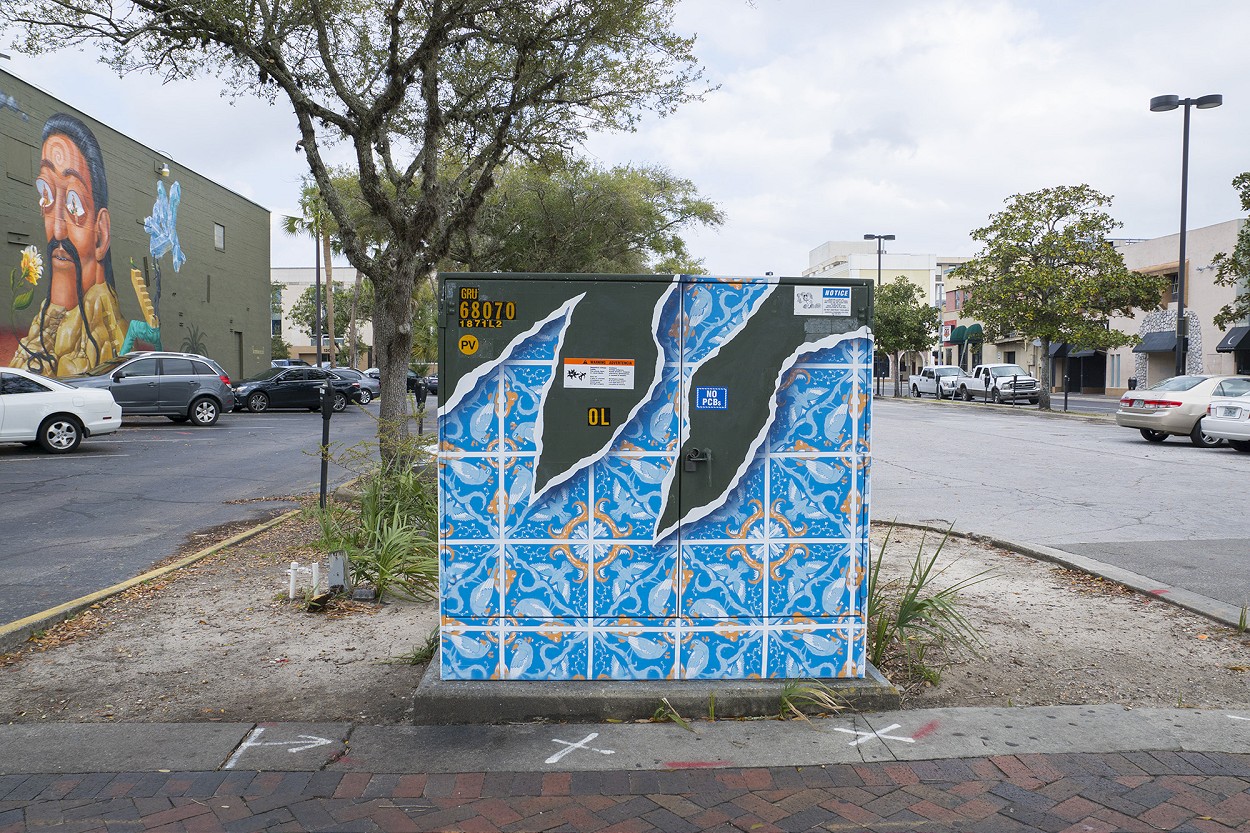 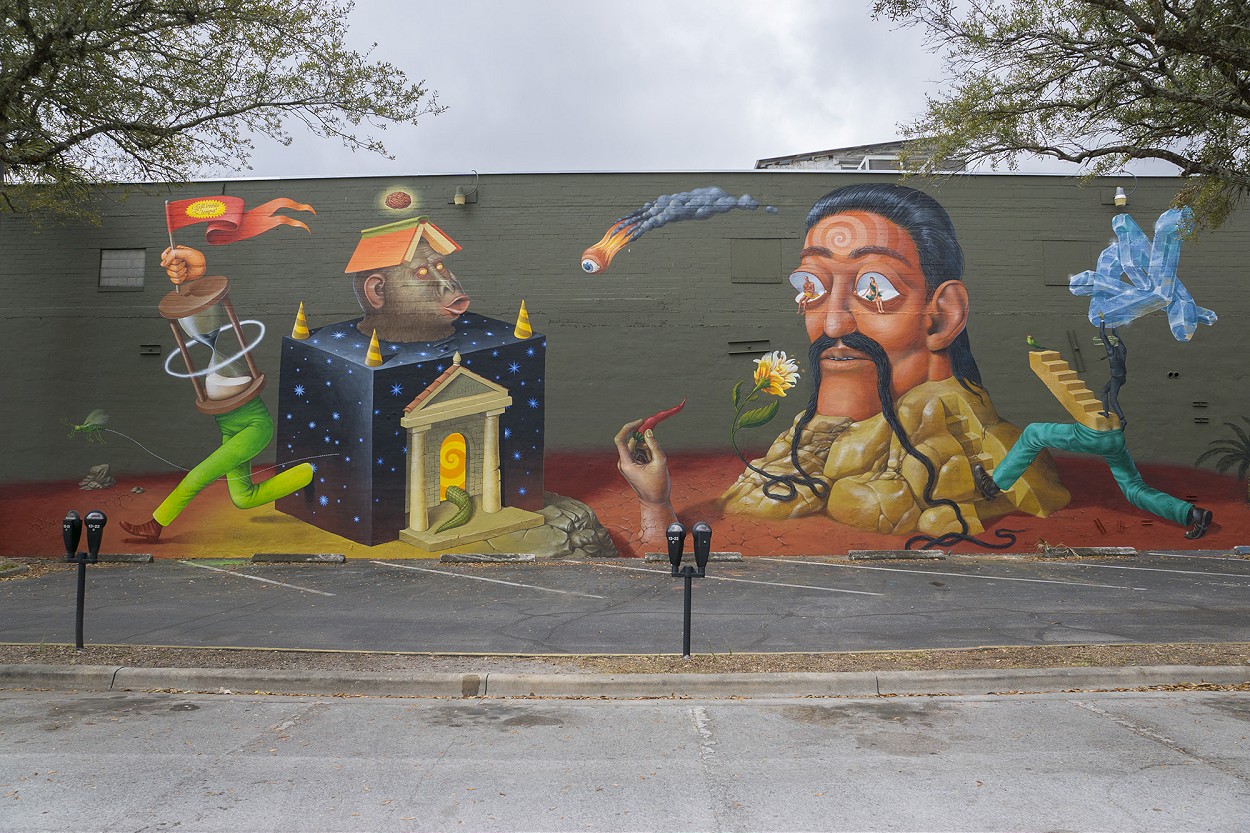