After a look at some of the artists at work on their pieces for the Sea Walls: Murals for Oceans project sponsored by the PangeaSeed Foundation, here is a look at some select walls they painted. The muralists were invited in by the non-profit in Napier, New Zealand to create works to raise awareness for ocean environmental issues. The beautiful piece painted above was Askew (photo by Olivia Laita). Take a look at more of the walls below… 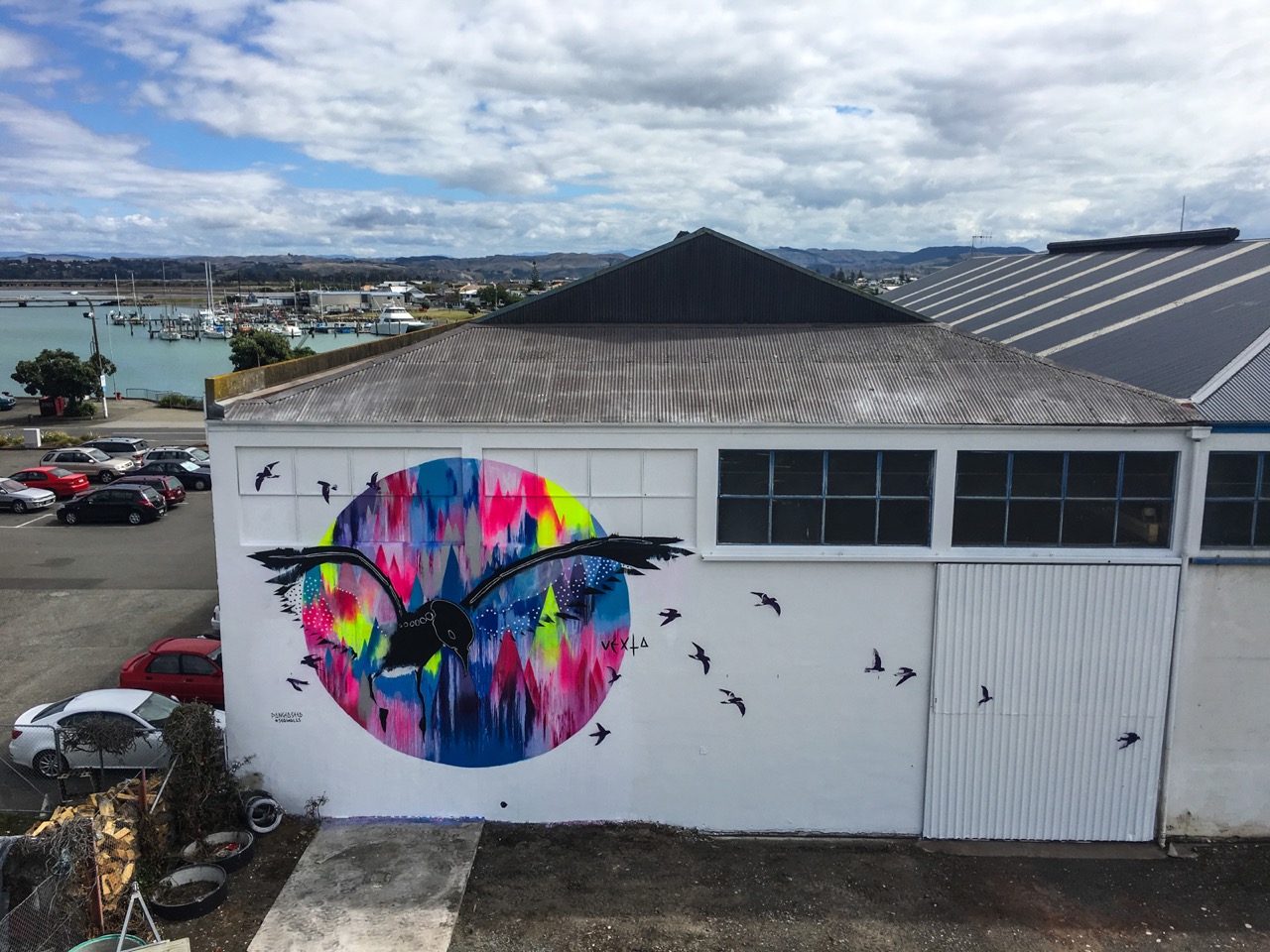 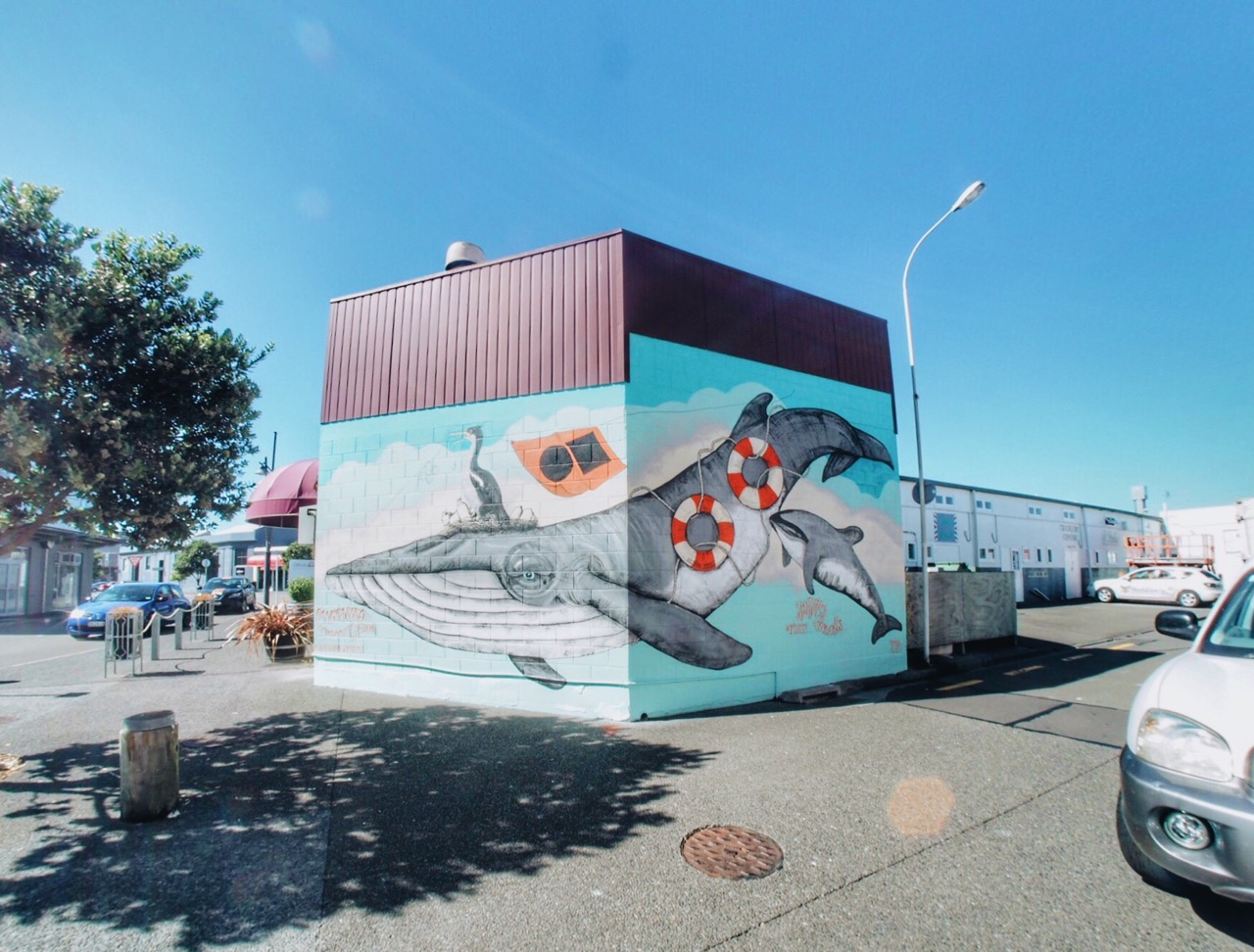 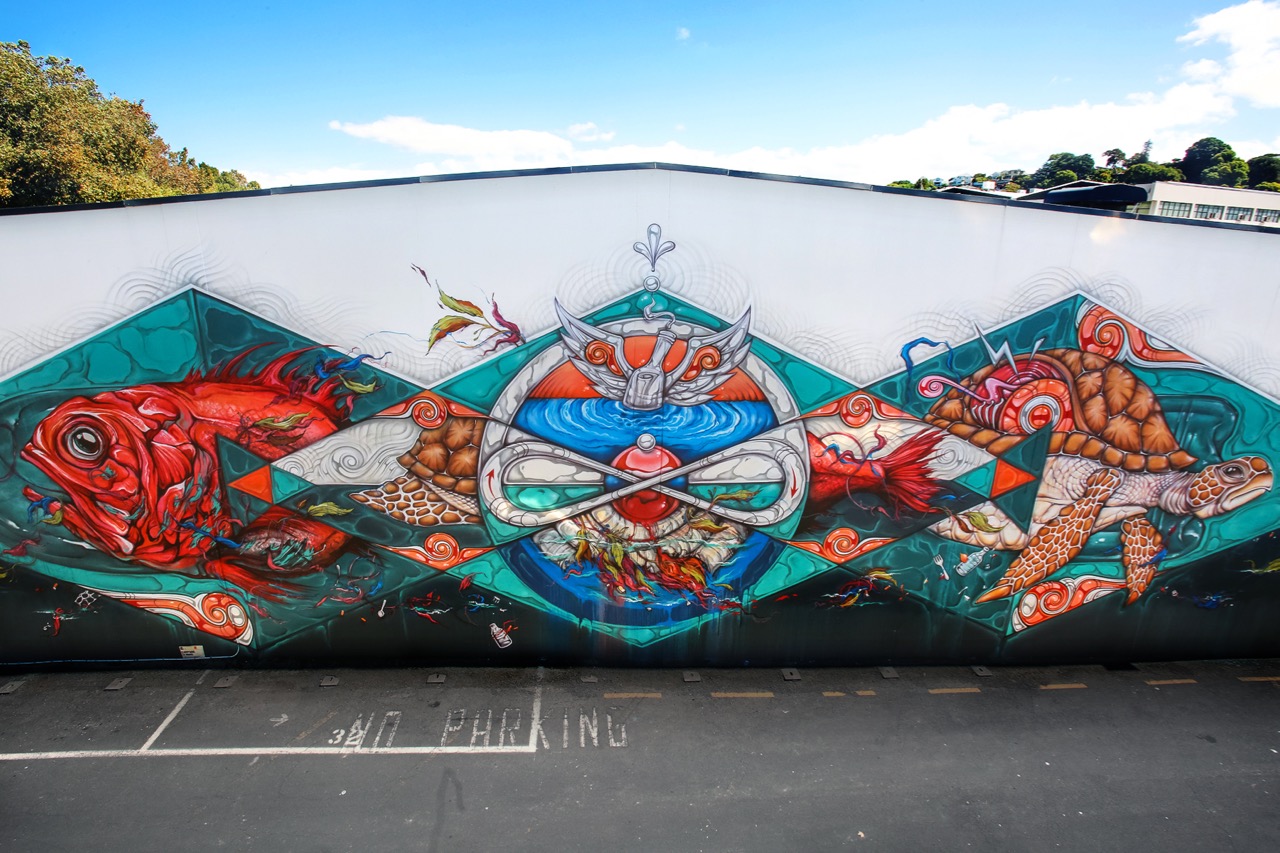 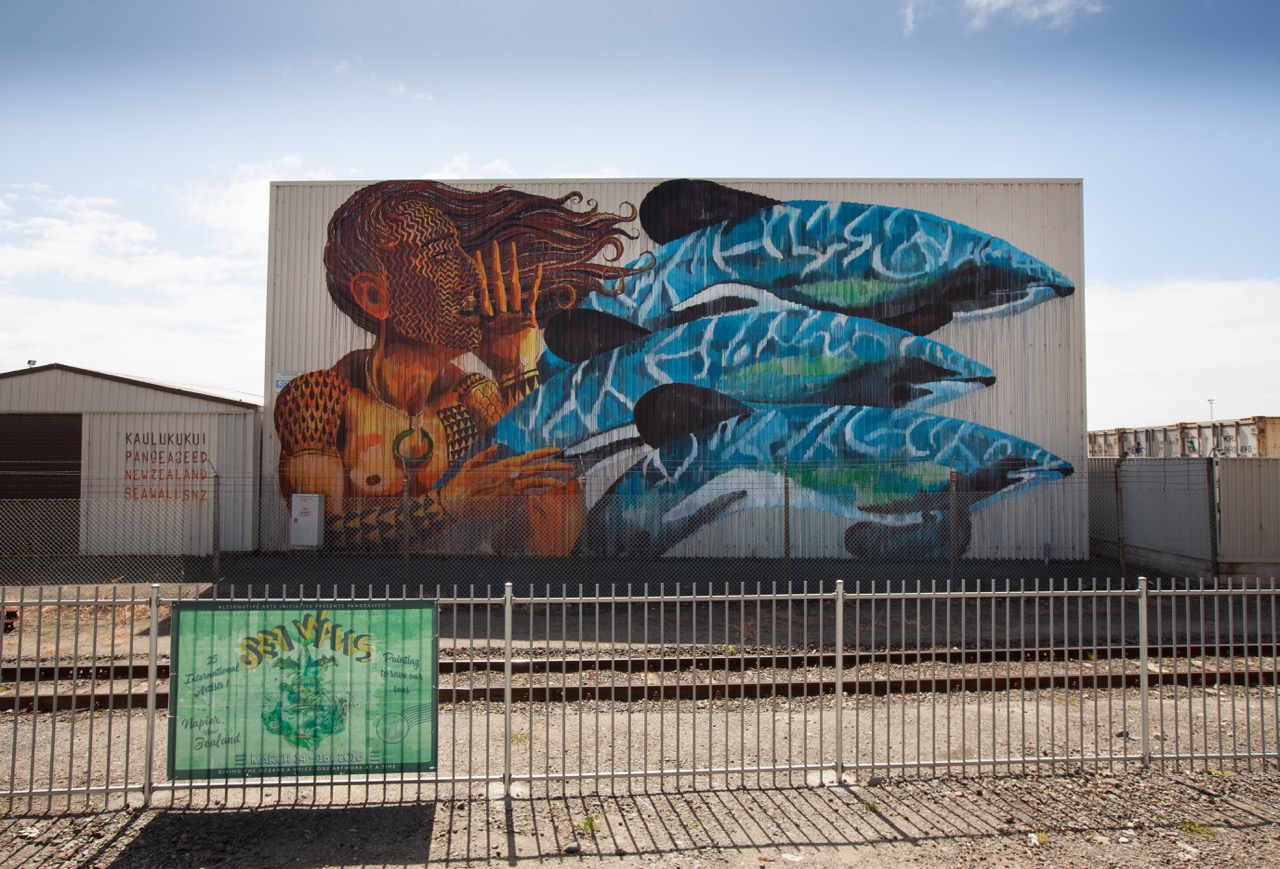 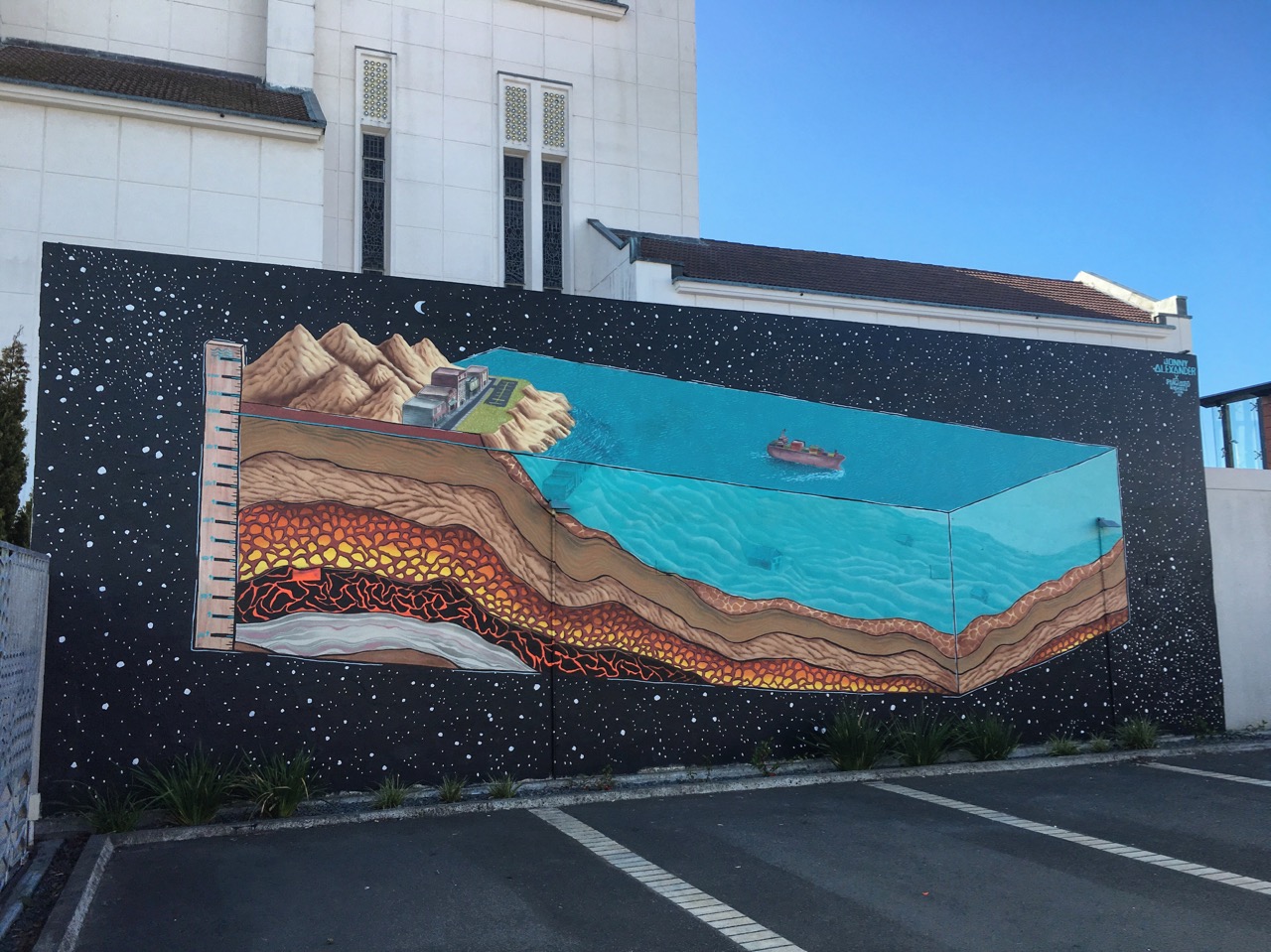 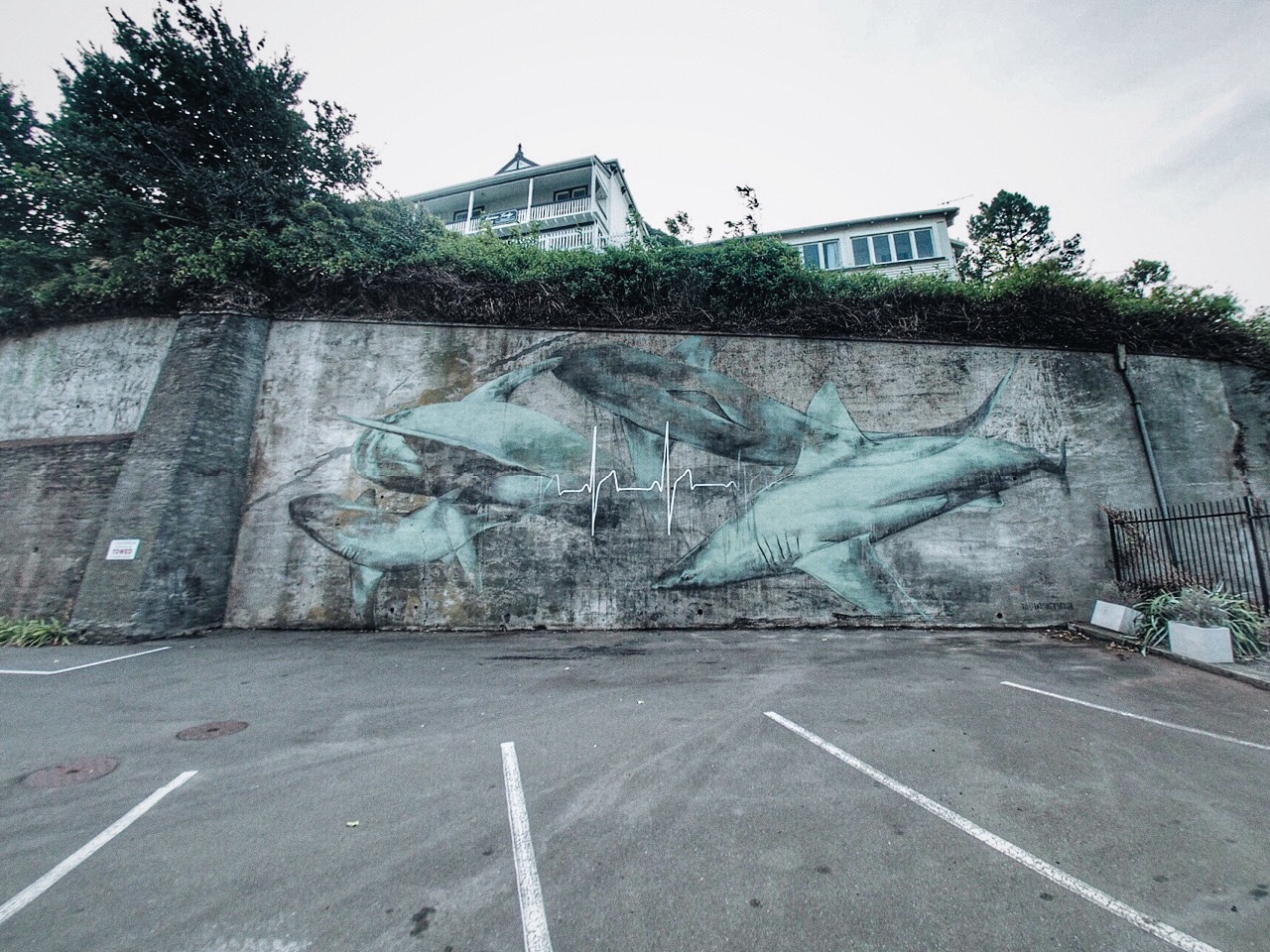 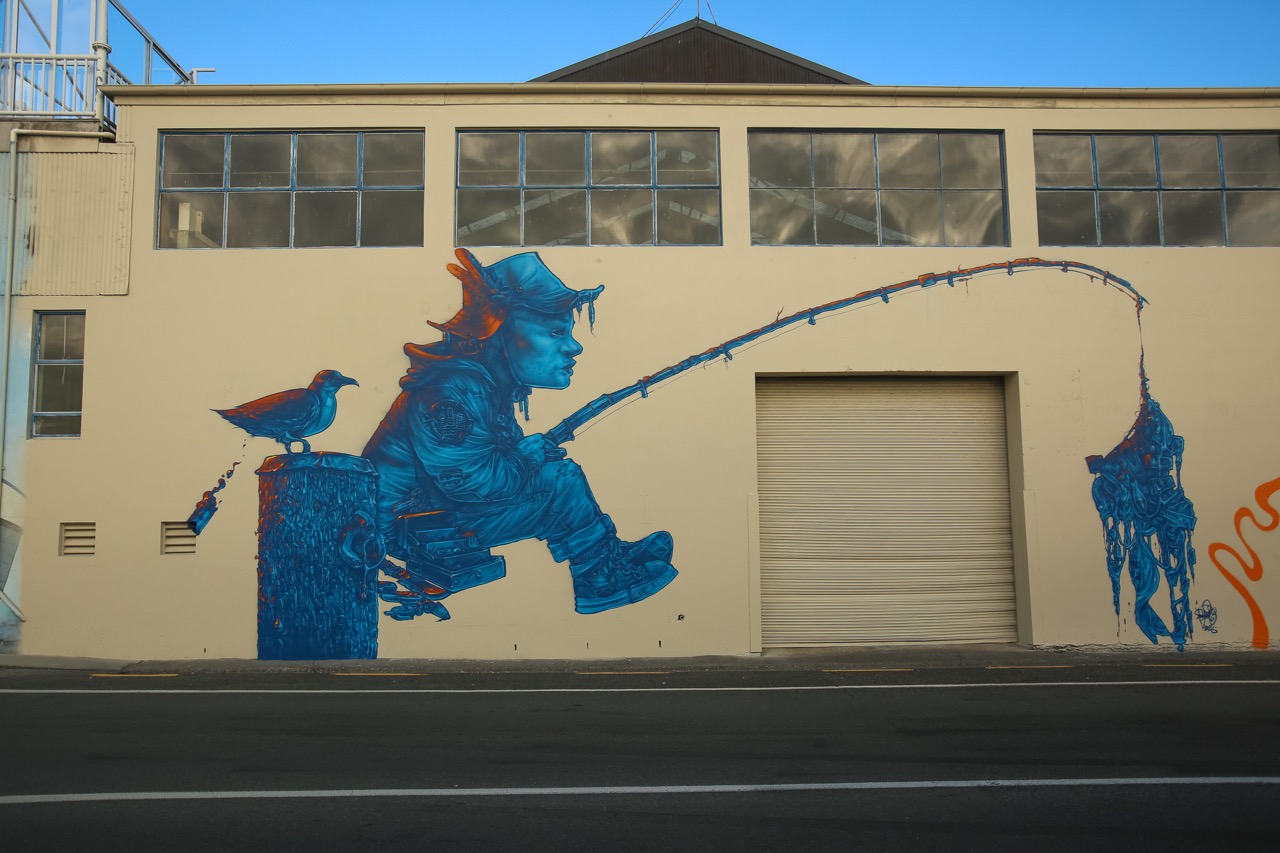 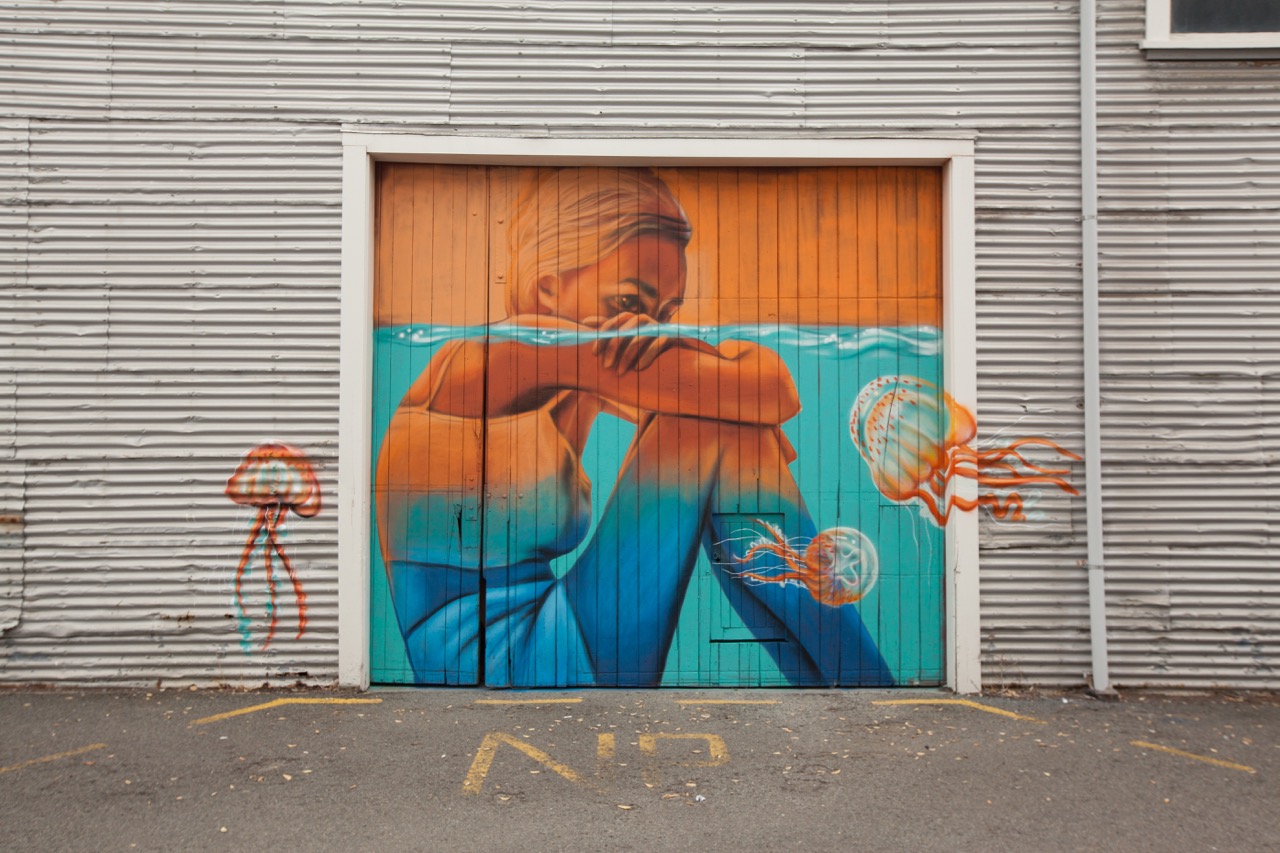 Carly Ealey. Photo by the artist. 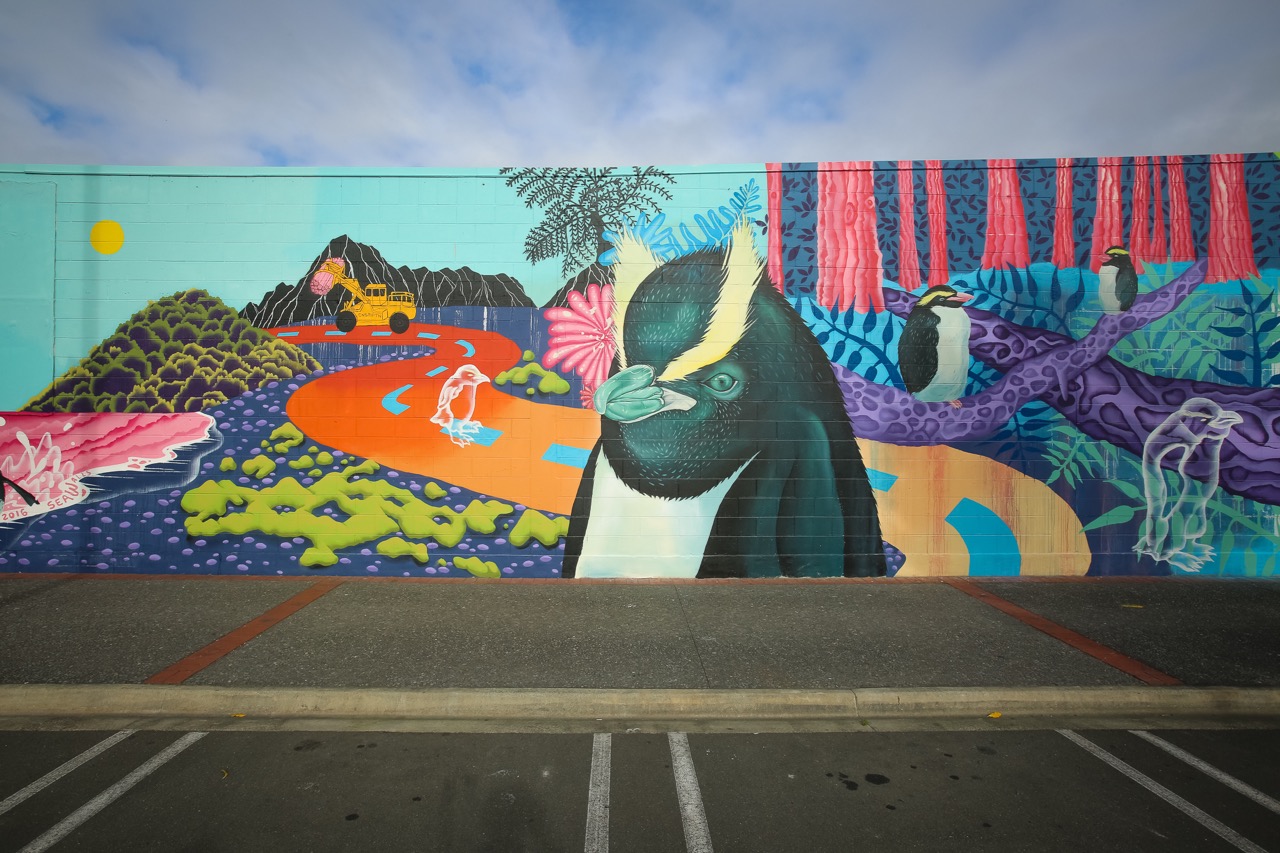 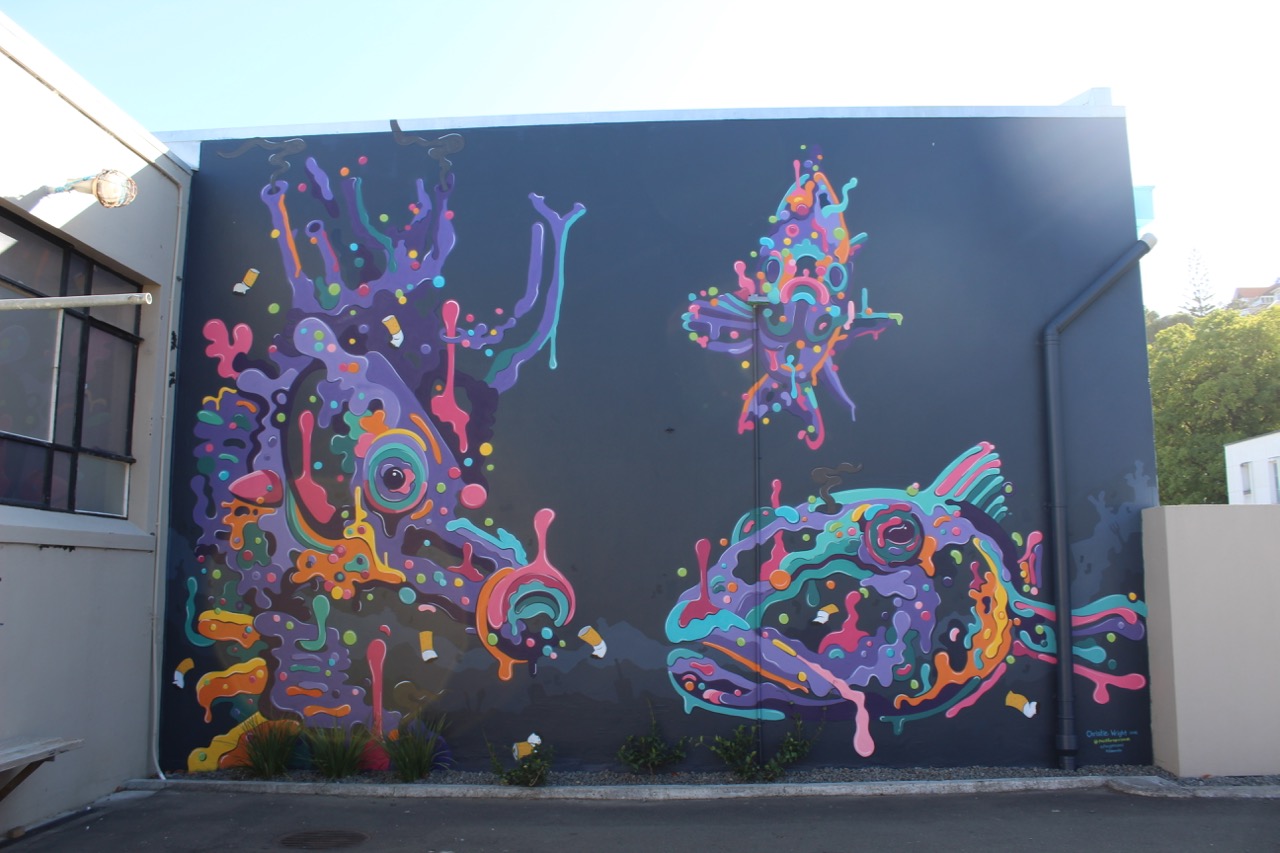 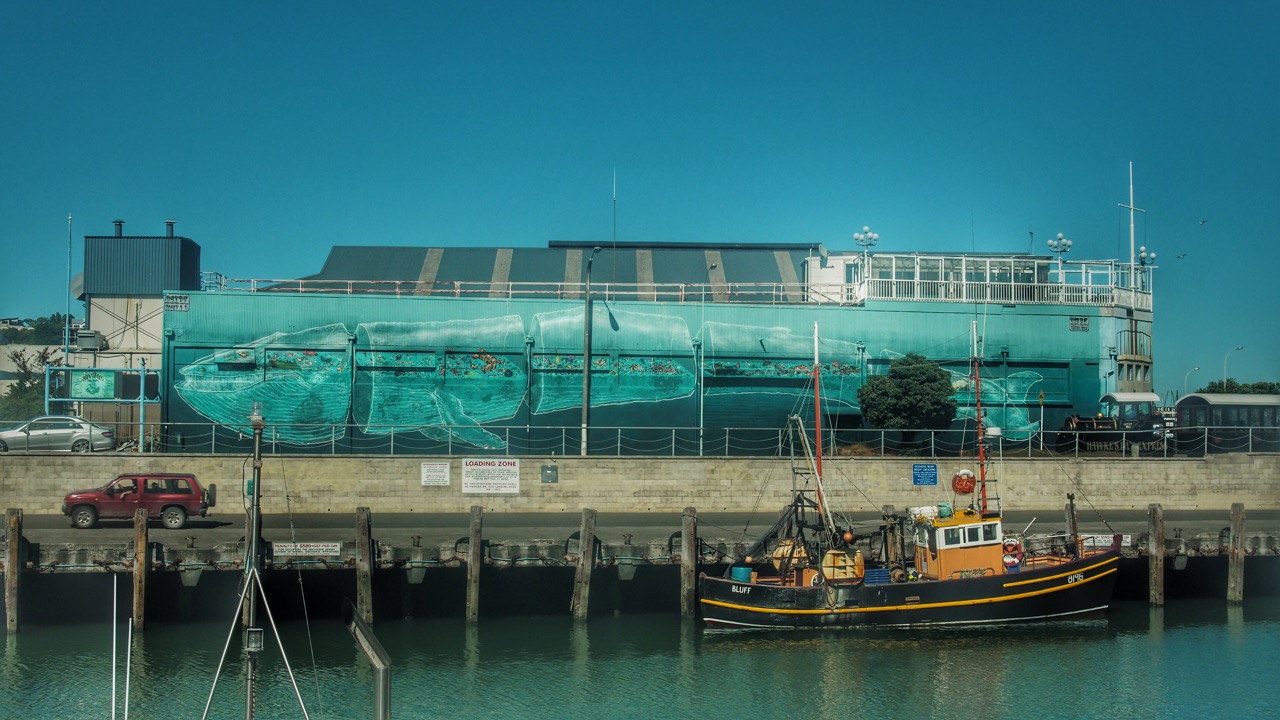 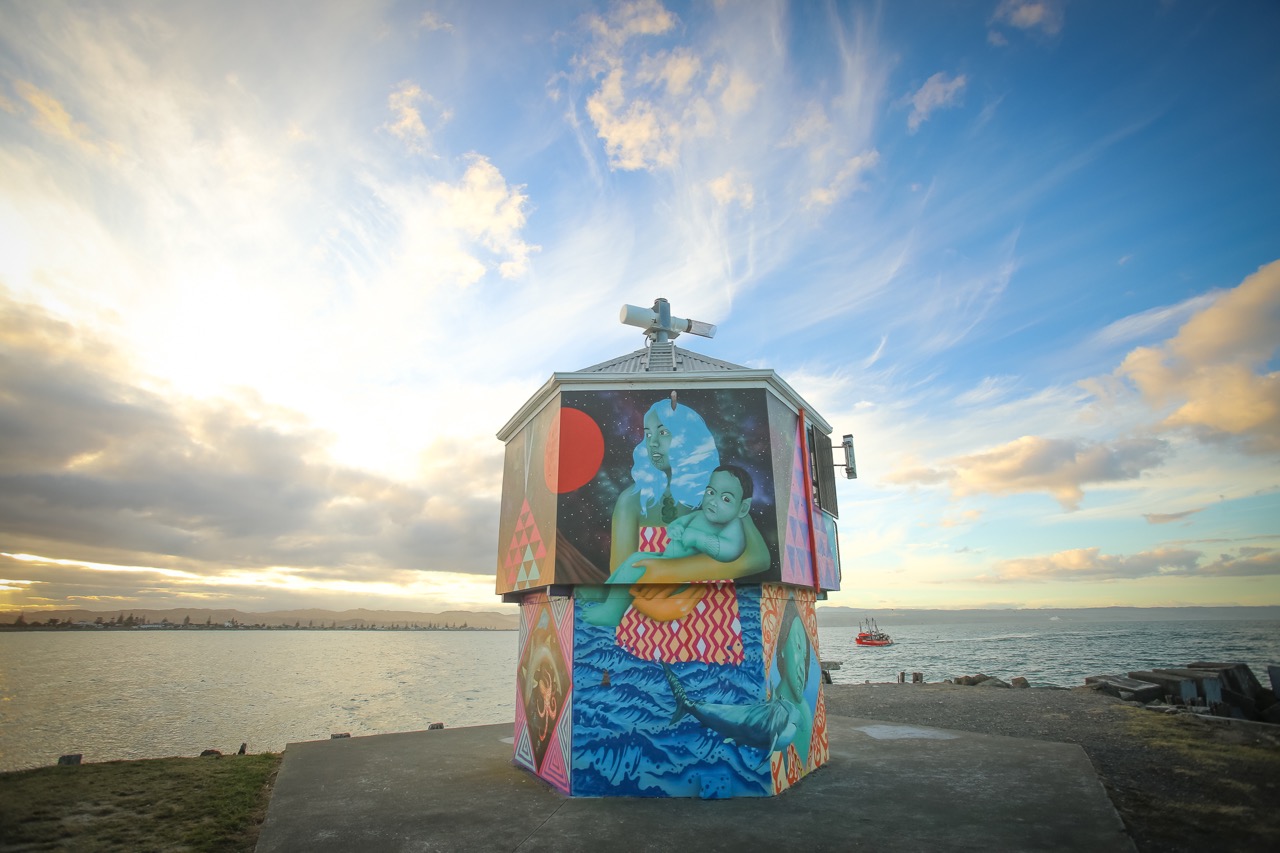