On May 7th, Athen B. Gallery will host a pop-up solo by Axel Void. Titled Nobody, the exhibition will open at 222 Broadway St. in Downtown Oakland at 7pm.

The Miami-born artist, whose real name is Alejandro Hugo Dorda Meys has been known for dark, often figurative works that mixes text, classical painting and drawing. Meys also creates large murals on the street, which like his gallery work, regularly addresses social issues and the everyday problems of regular people while pointing out injustice and cruelty. Following that path, the show is based on life of Alvie Morris, a person whose image Void used as a reference for a mural years ago.

After Alvie got in touch a few months later, they kept in touch and his unusual life path inspired the artist to create a film about it. The scenes from that film that tell his story are direct references for the new body of work created for this showcase. From a series of oil on canvas paintings to sculptural work, the showing is a tribute to everyday people, paying homage to mundanity and the quotidian life. 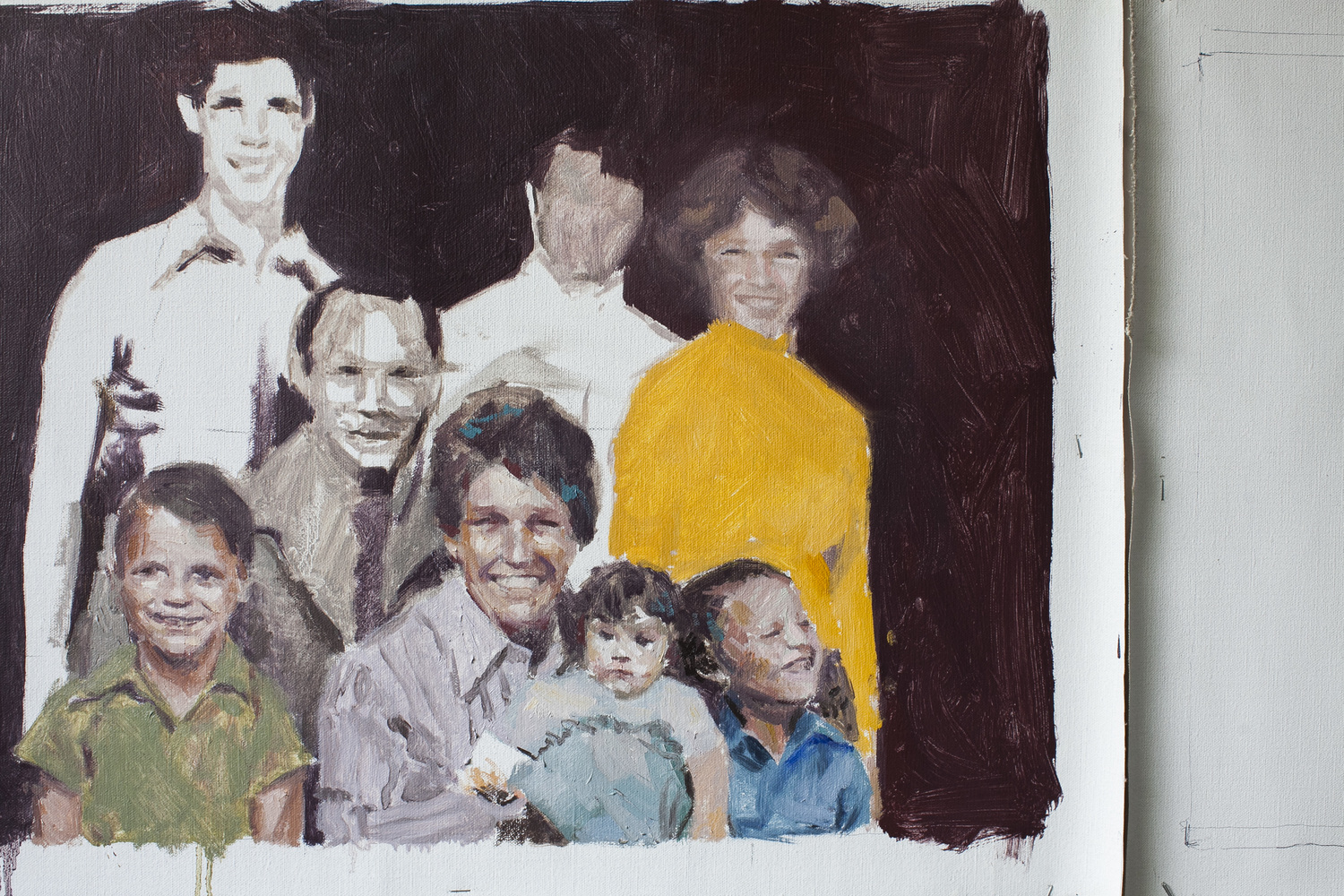 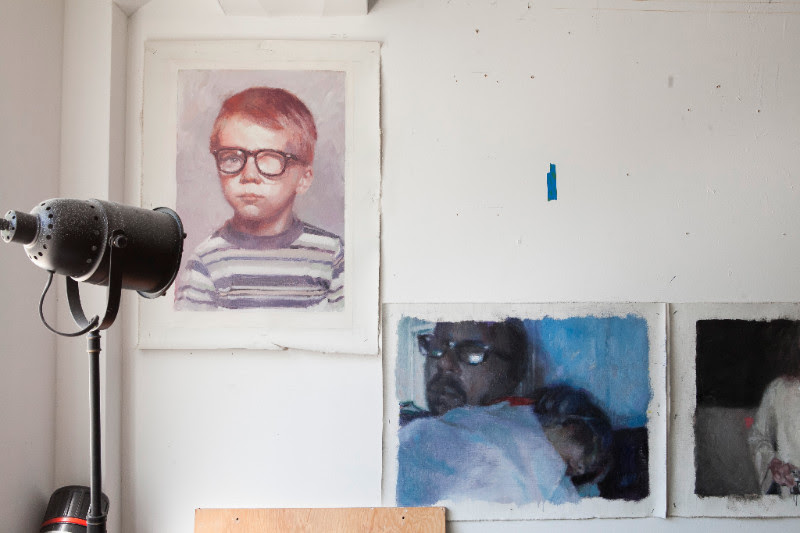 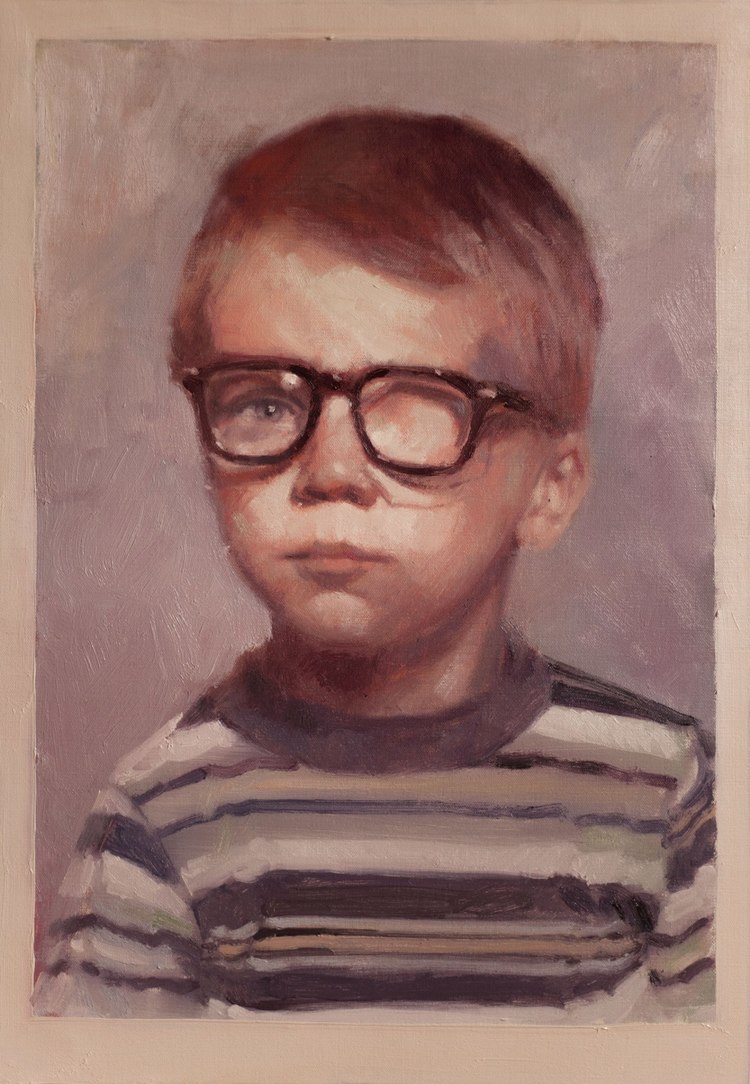