The Centro de Arte Contemporáneo of Málaga recently opened Miss Van‘s first show at a museum. On 21st of June, the Barcelona-based artist introduced El Viento en Mi Pelo (For The Wind in My Hair), a show overviewing the last three years of her career.

Curated by Fernando Francés, the show consists of 39 paintings made in the last three years, some of which are now being shown for the first time. Since starting out with outdoor mural interventions in her hometown of Toulouse two decades ago, the French artist has became one of the most recognized street artists of our time. Utilizing a strong and unique style, her work almost exclusively depicts women, often masked and accessorized with unusual jewelry and ornaments. Sometimes highly suggestive and sensual, sometimes innocent, naive and even childish, her long lashed and lush haired characters are hard to miss. From her graffiti influenced beginnings to her current sensuality and eroticism infused work, her creations border between fantasy and reality, always keeping that strong feminine feel. Stepping away from depicting a stereotypical women by adding elements from everyday life, the Internet, books or other documents, her work through the years has kept the signature elements – almond-shaped eyes, long lashes, feline gazes and tiny mouths.

Miss Van’s museum show will stay on view until 18th of September and is marked with a limited edition released for the occasion. 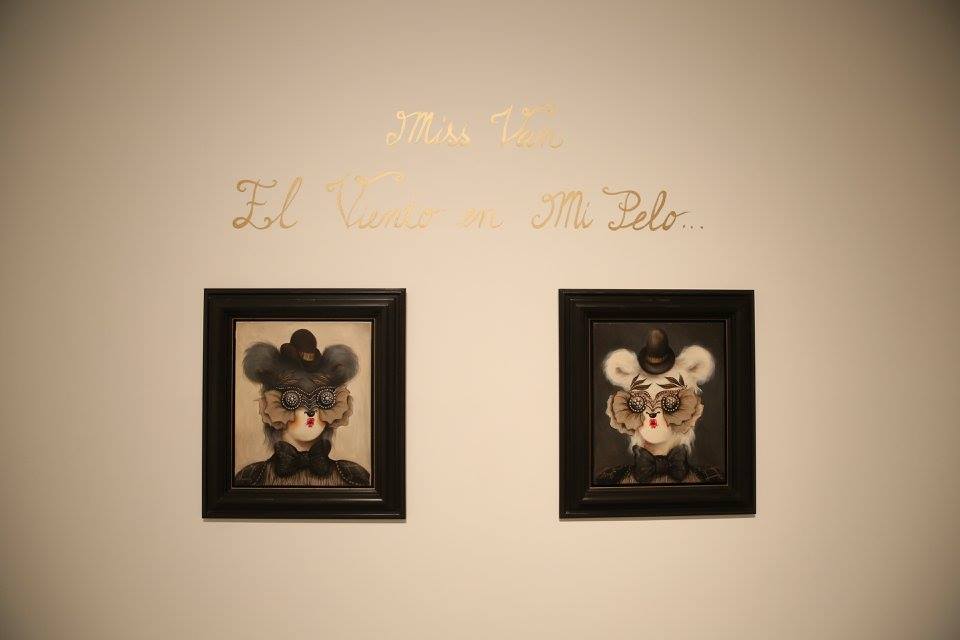 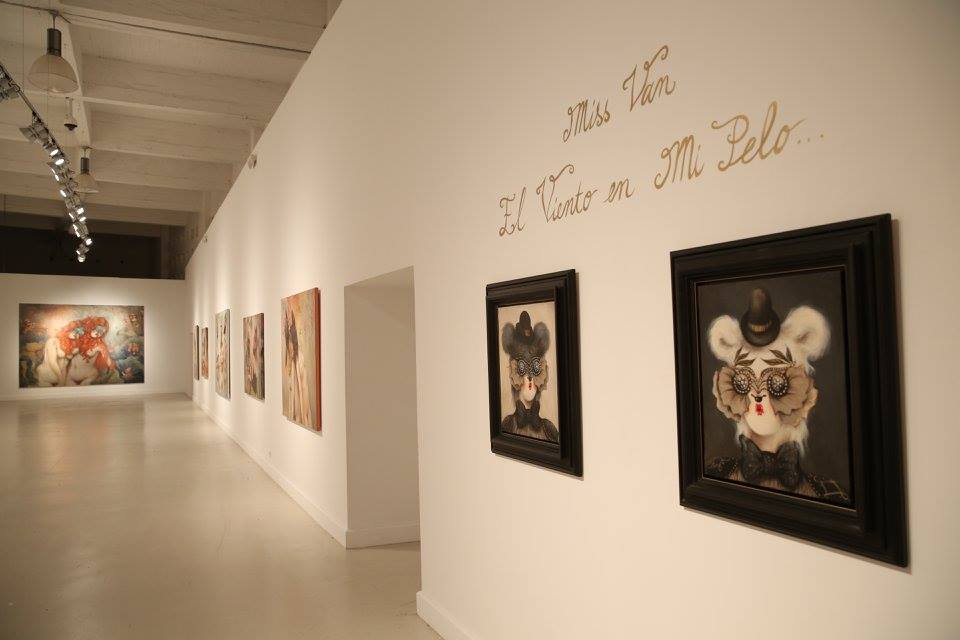 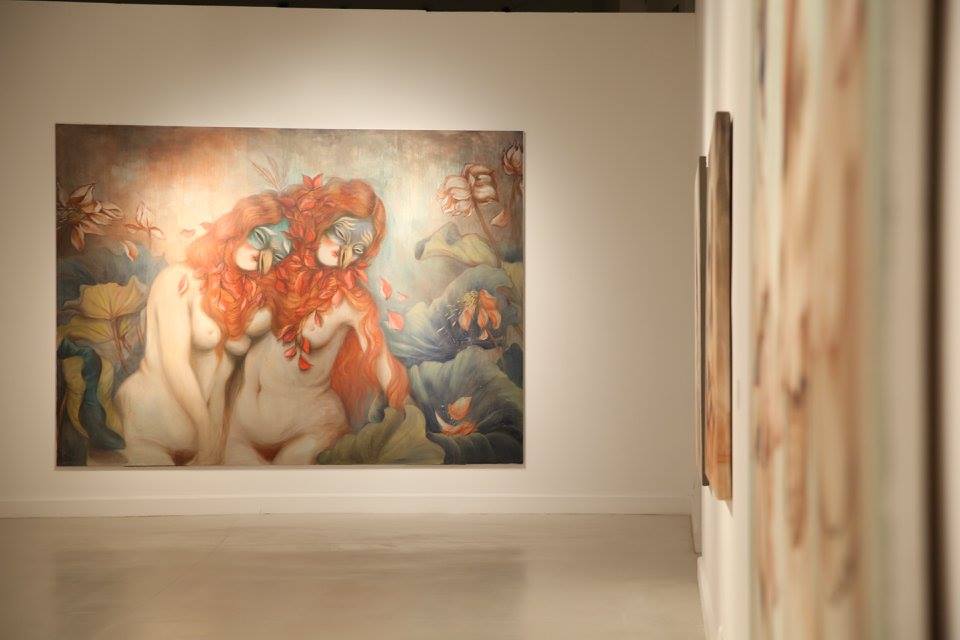 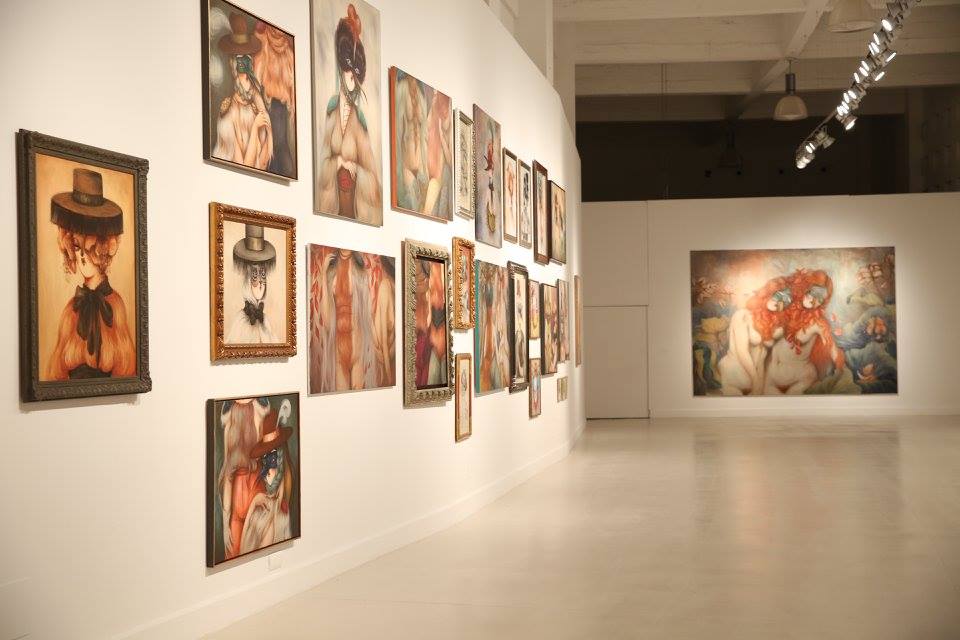 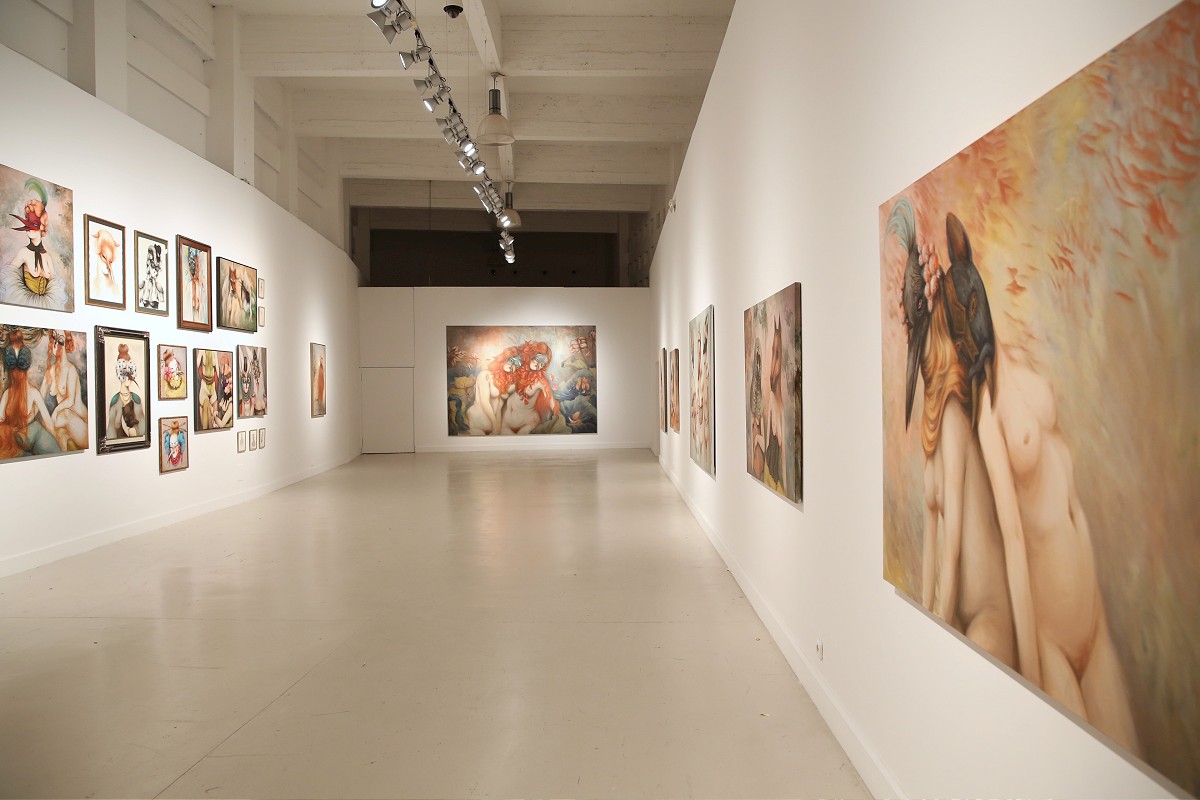 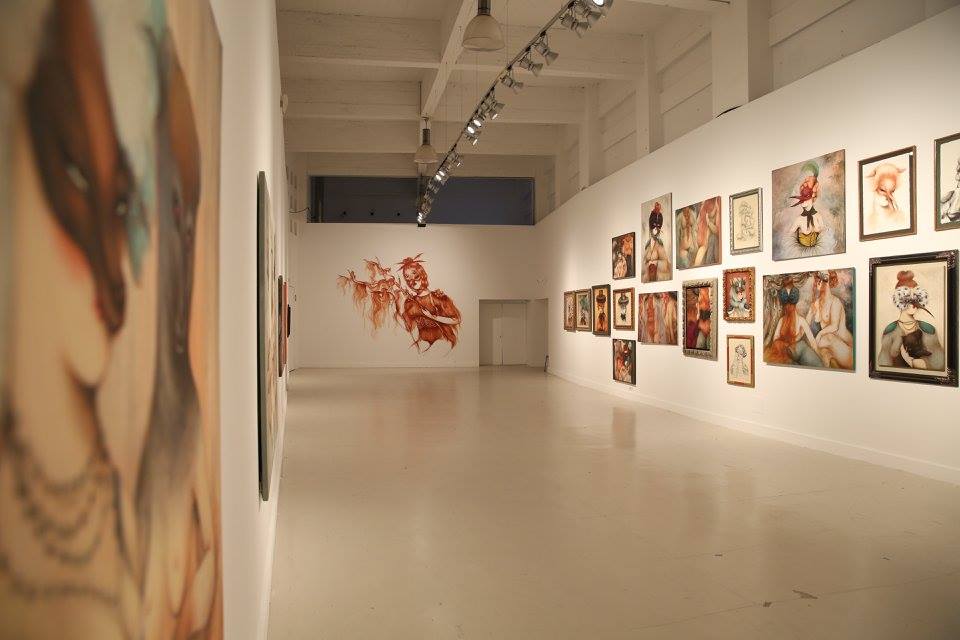 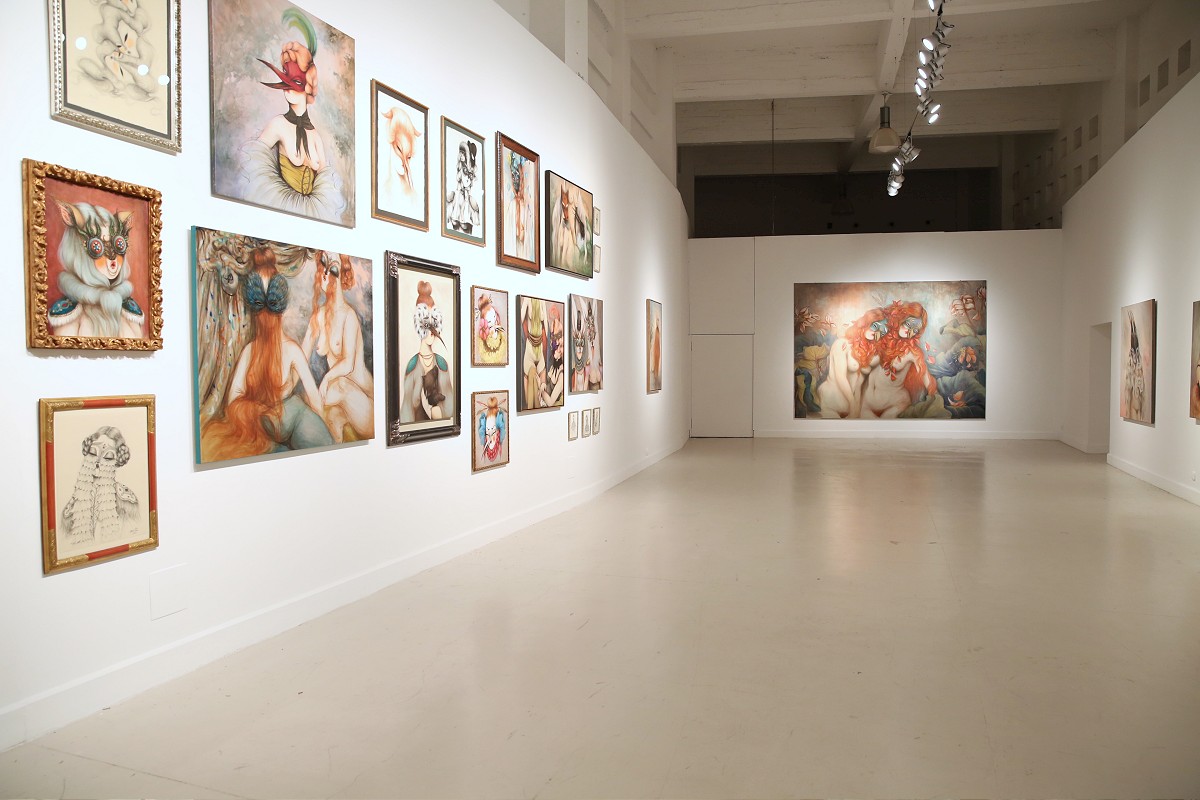 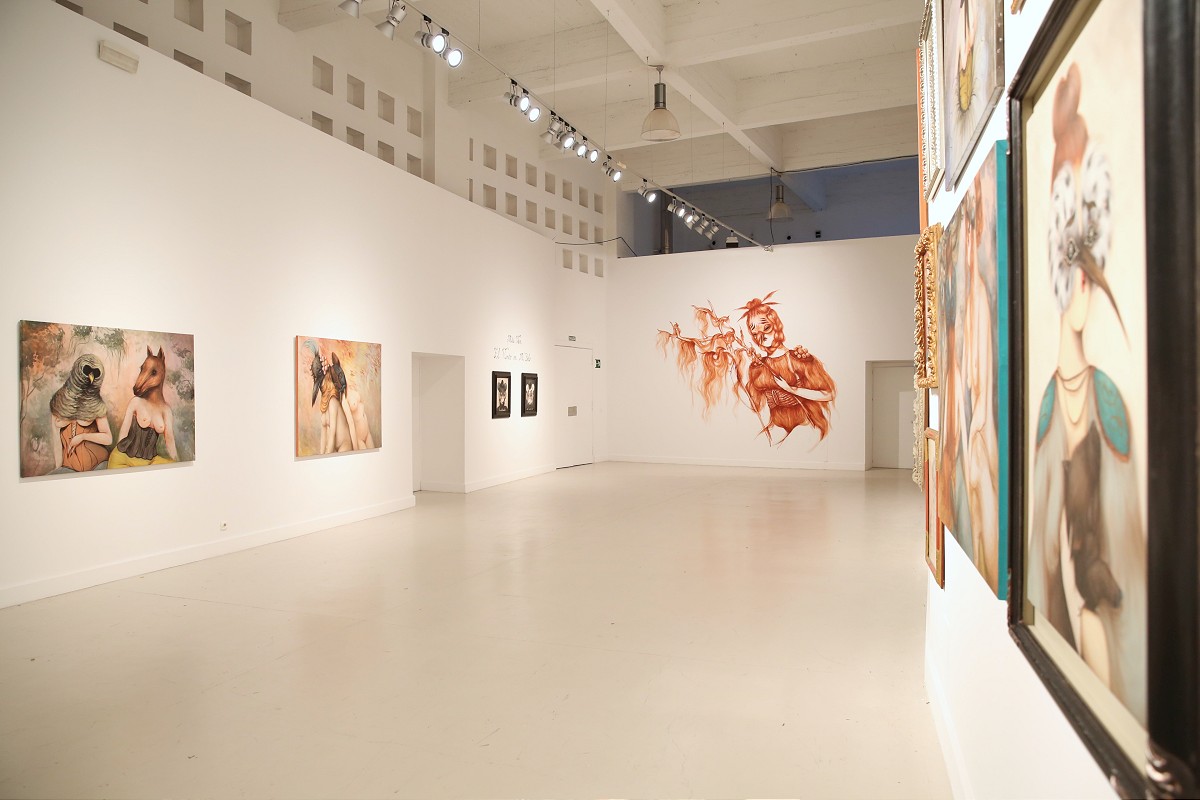