Law of the Weakest, the first major solo exhibition by Spanish artist Pejac, opens this Friday, 22 July in London. Held at Londonewcastle Project Space (28 Redchurch Street, London E2 7DP), the pop-up will run until Sunday 31 July. AM initially mentioned a forthcoming show back in January. Yesterday, we had a look around during the setup, taking just a few snapshots so as to not ruin the whole surprise.

The exhibition will be an ambitious affair incorporating around 35 pieces: paintings on canvas and wood; drawings on paper; photography; wood, bronze, iron and mixed media sculpture; and multimedia installation. Those already familiar with Pejac’s art will be aware of its contemplative nature. It often has both a whimsical and wistful sensibility — sometimes subtle and other times violent. 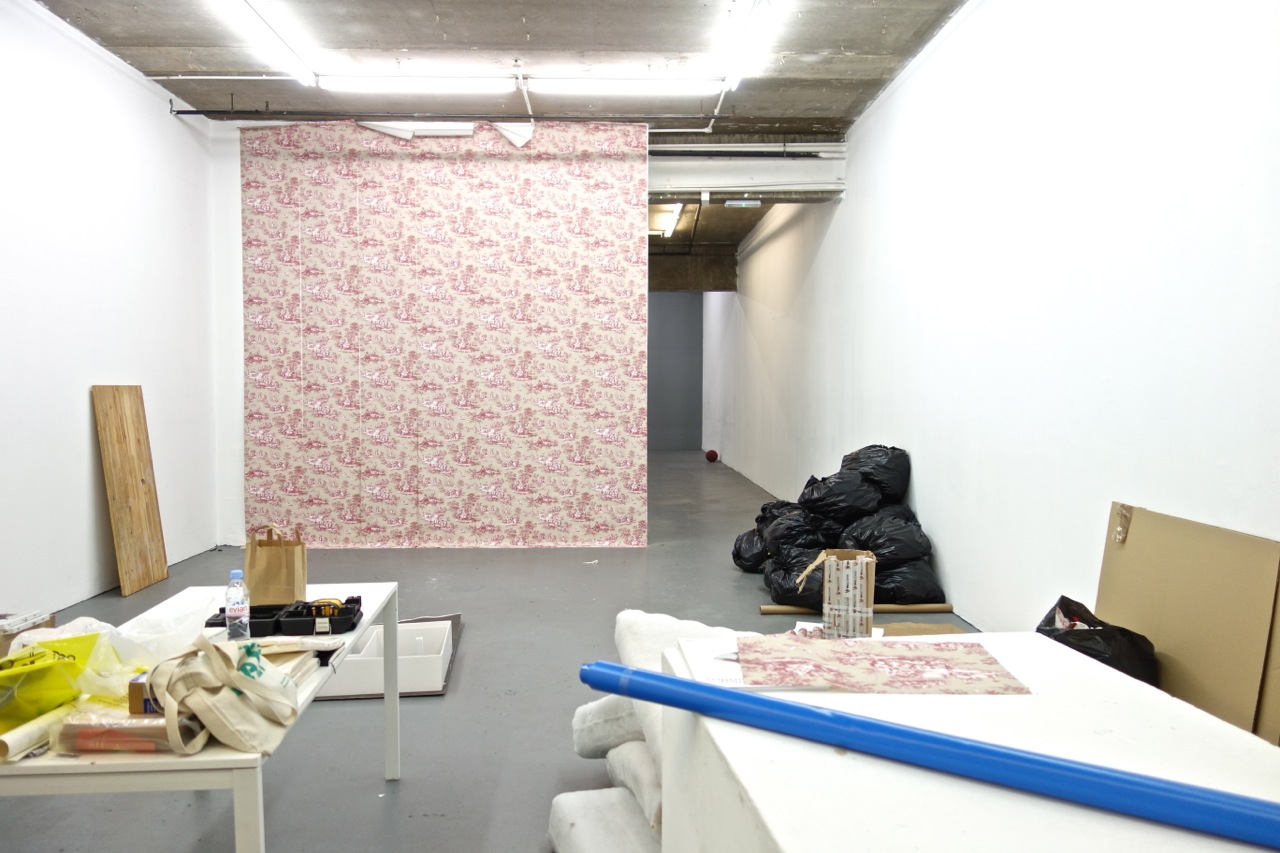 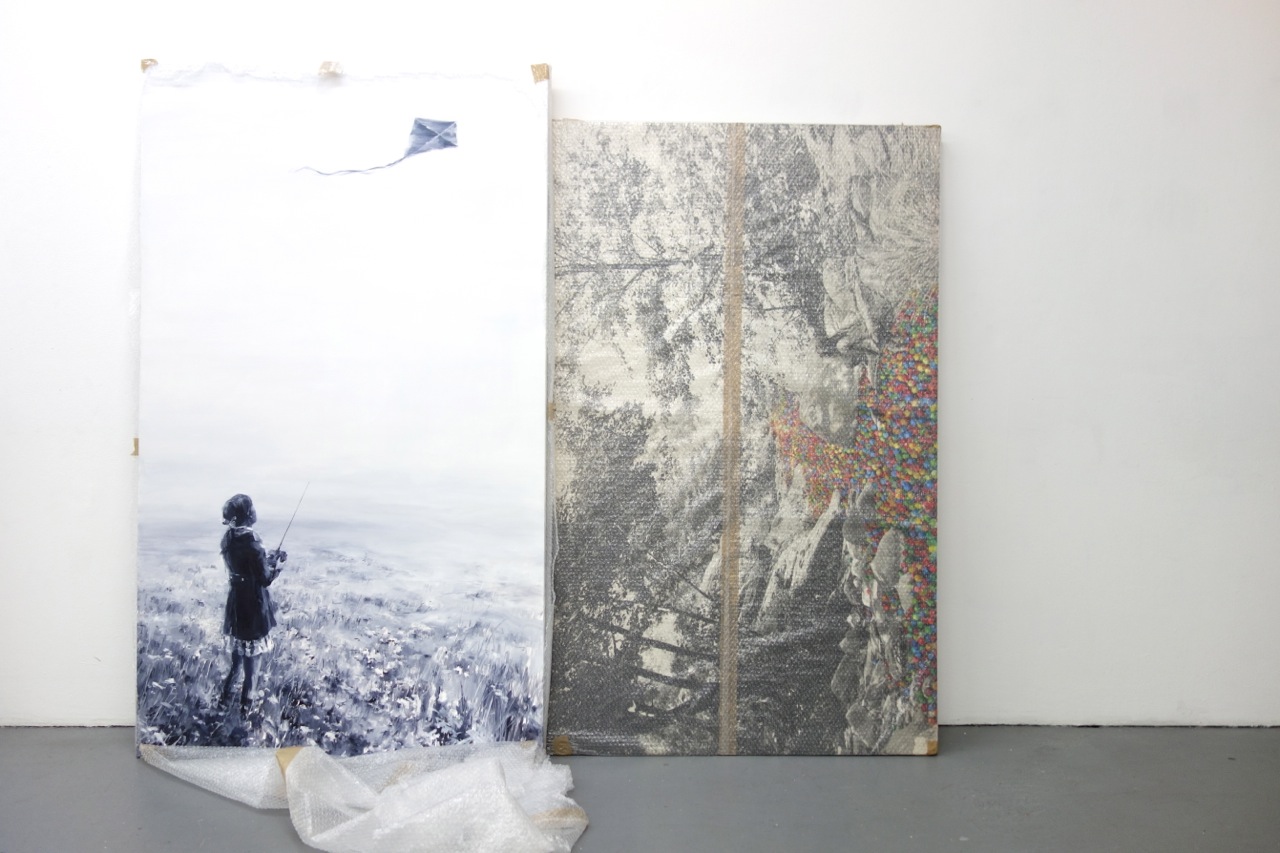 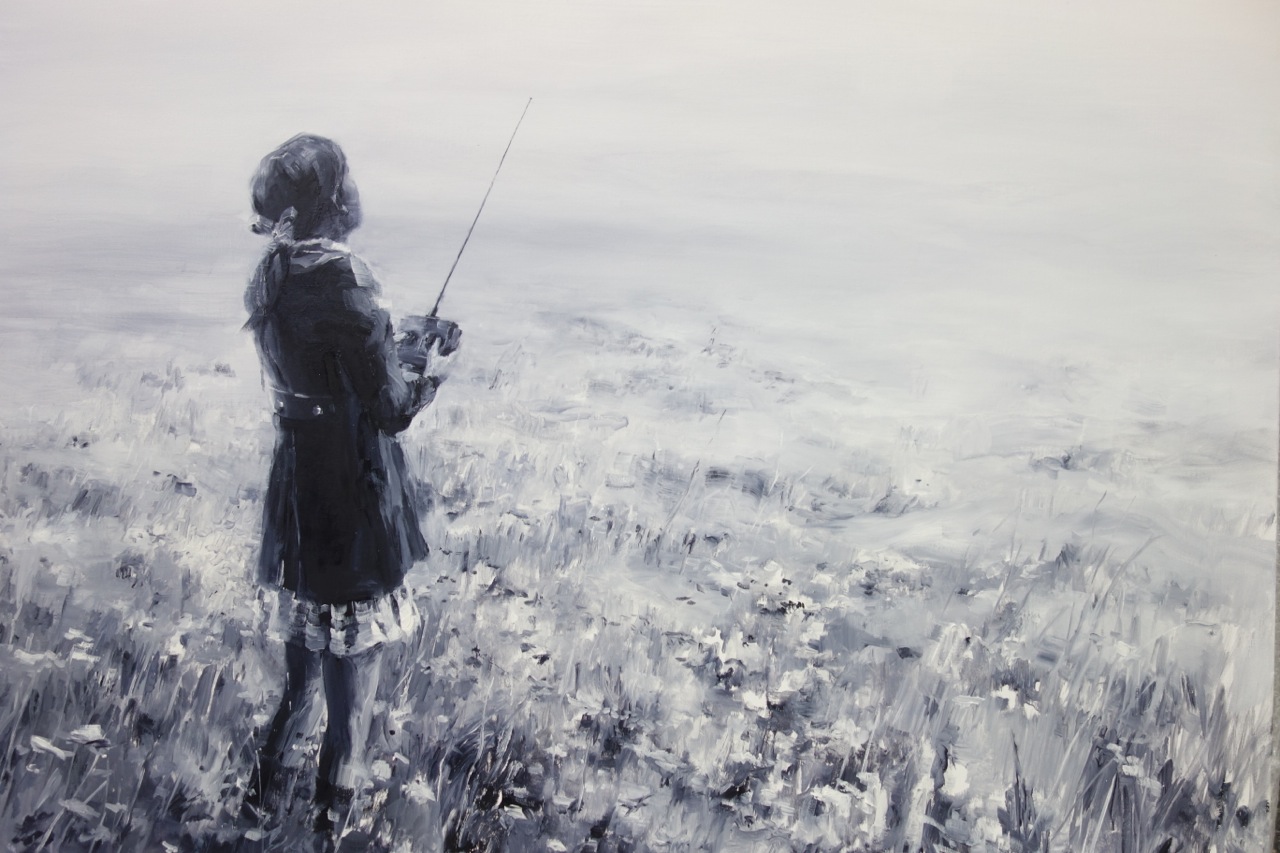 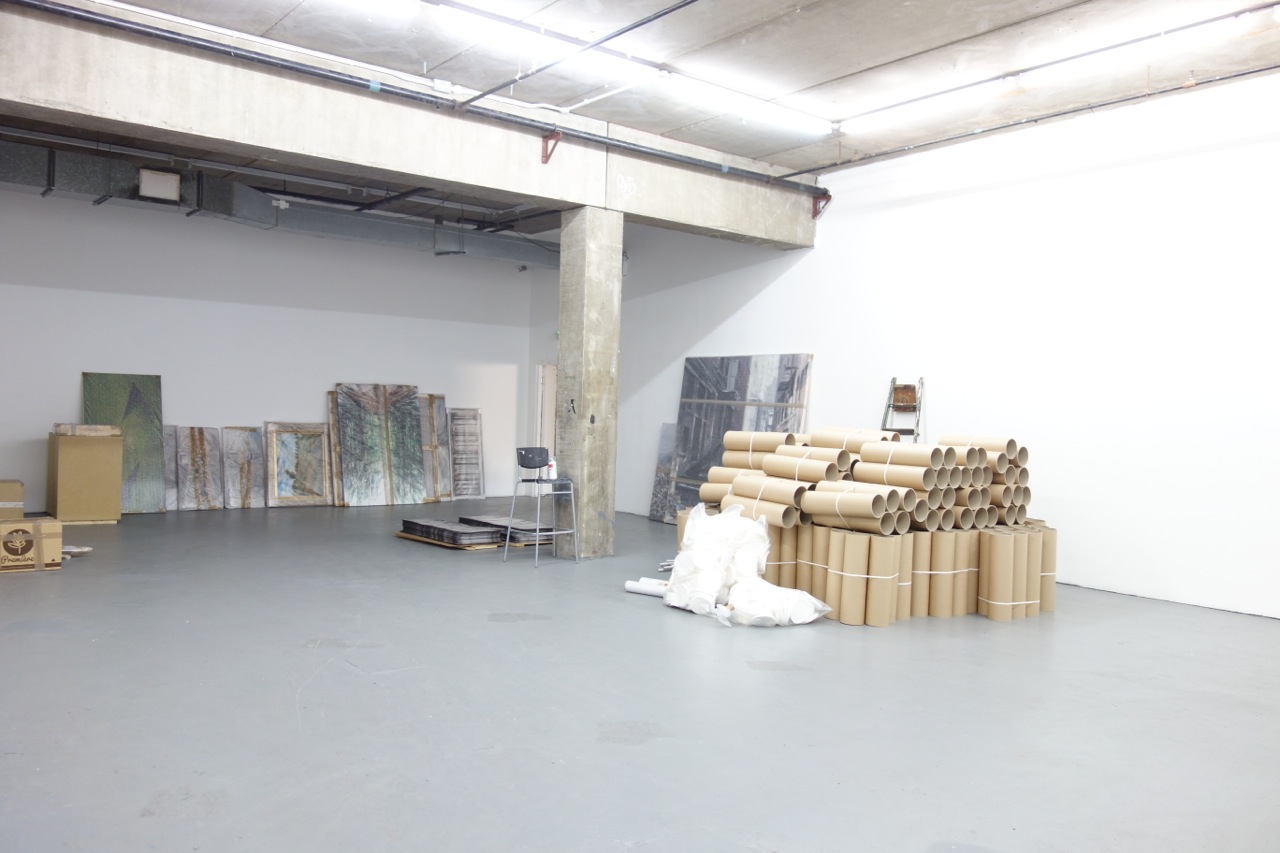 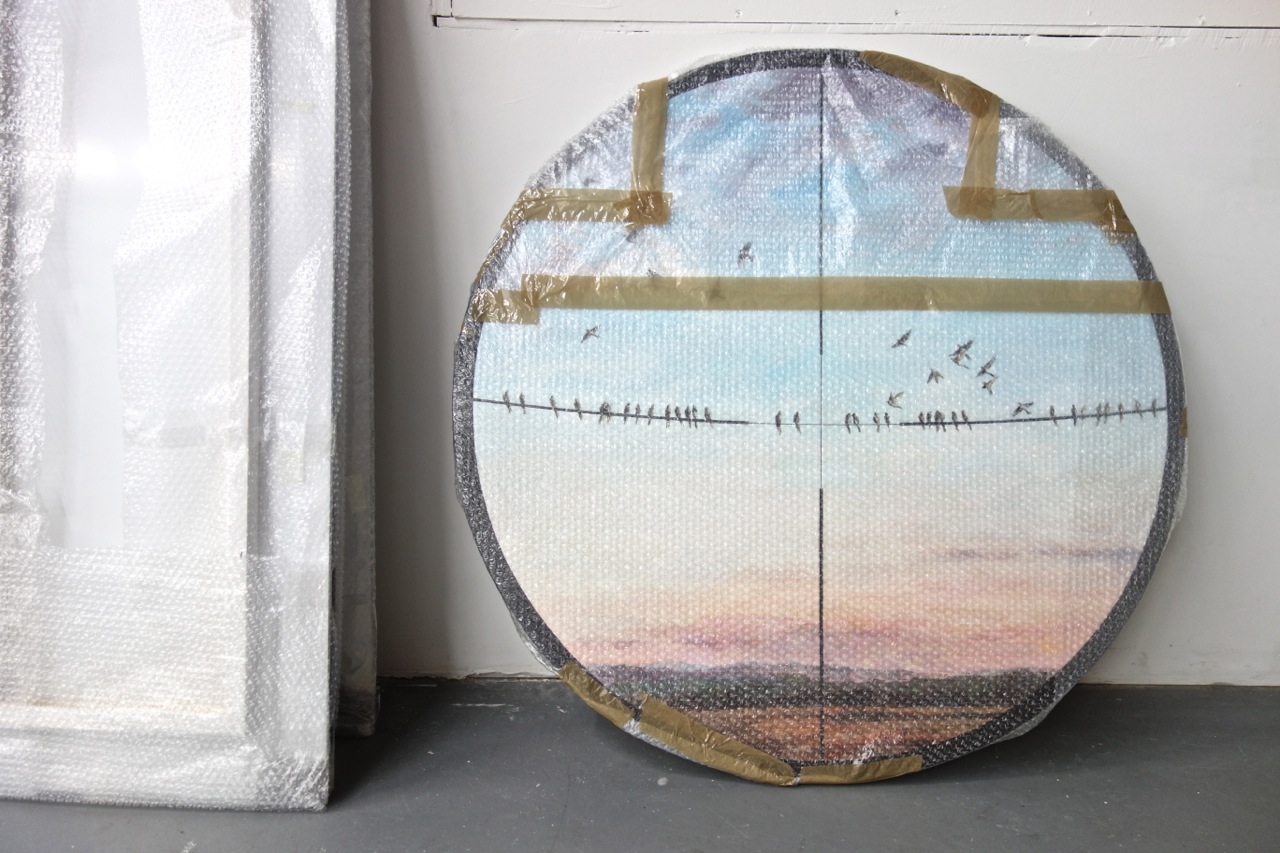 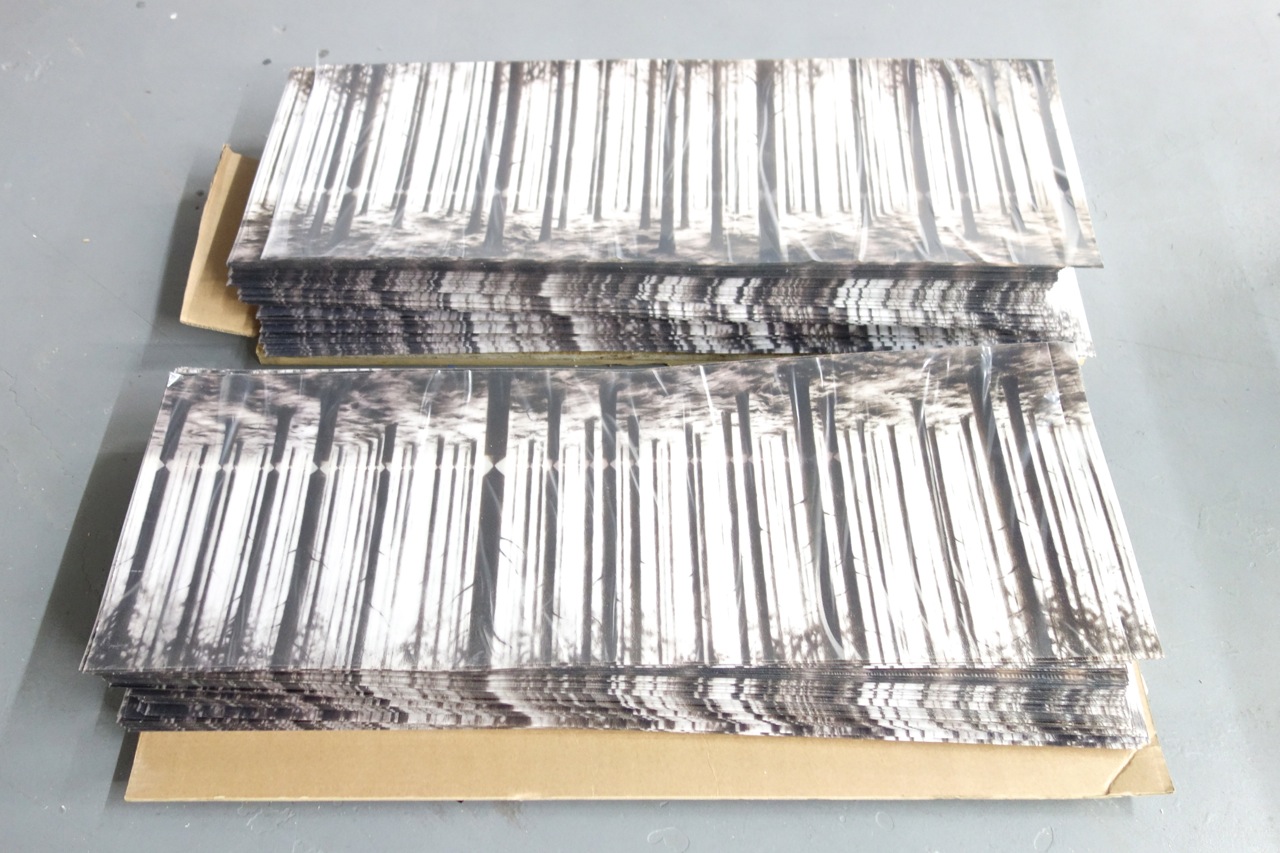 Visitors may also enjoy spotting the cultural references littered throughout the show. There are plenty of nods to creative predecessors, whether artists such as Michelangelo, Delacroix, Monet and Hockney, or literary greats like Shakespeare, Herman Melville and Arthur Rimbaud. Fans of the Ray Bradbury novel, Fahrenheit 451 (or François Truffaut’s subsequent film adaption) should keep an eye out for the large-scale painting, Clarisse 451° (not pictured). In our view, this contemporary take on the status of books is one of the strongest works. As for the weakest, we’ll go with the limited edition print, Linea — not because of the actual image but rather the lenticular giclée medium, which is too gimmicky for our taste. That said, we’re confident the print will sell quickly regardless.

Among the more hard-hitting paintings is Dying in the Name (not pictured), a twist on and contentious use of Malcolm Browne’s Pulitzer Prize-winning photograph from 1963 of the burning monk in Saigon, South Vietnam. Are you feeling comfortable? Then click here and prepare to be afflicted. 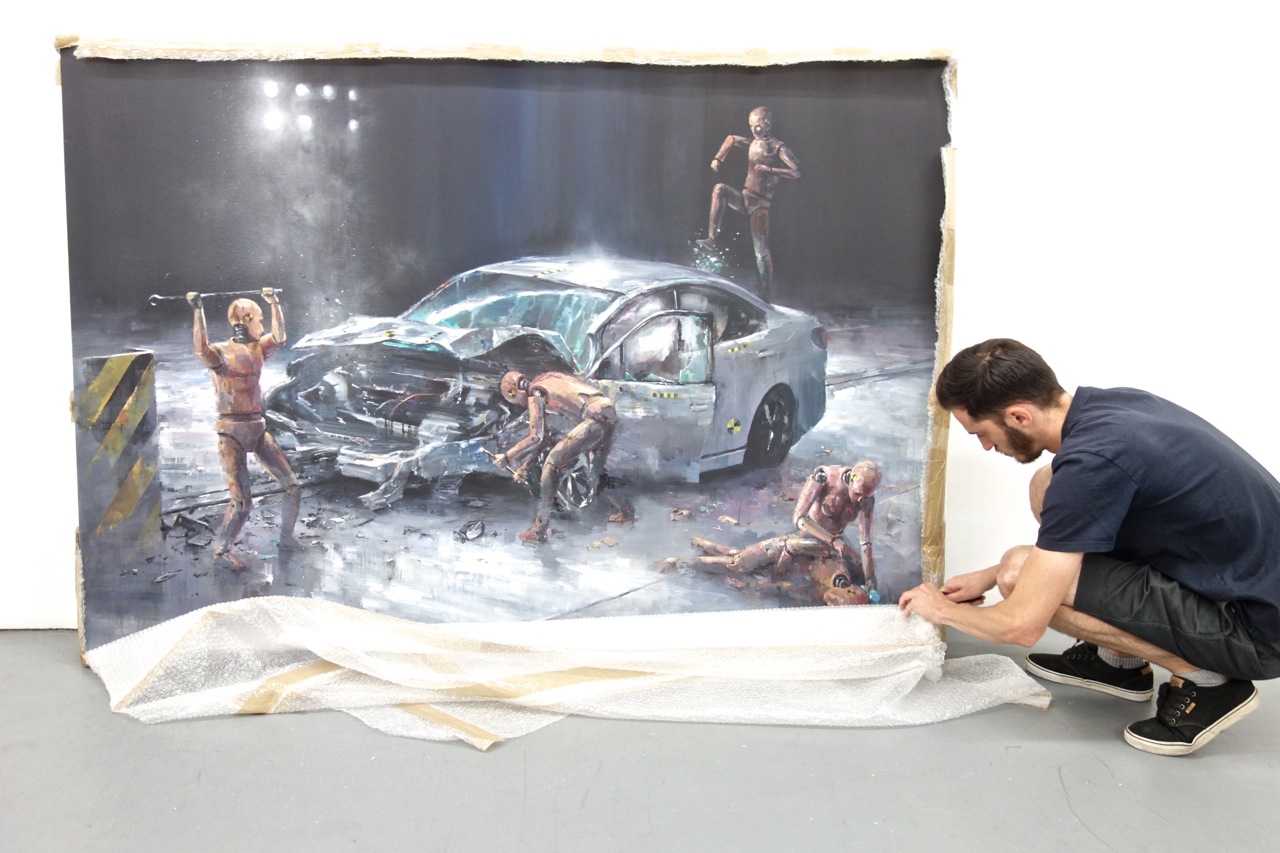 ‘Rage Against the Machine’, Acrylic, oil and spraypaint on canvas, 140 x 200 cm, with exhibition producer and curator, Maximiliano Ruiz 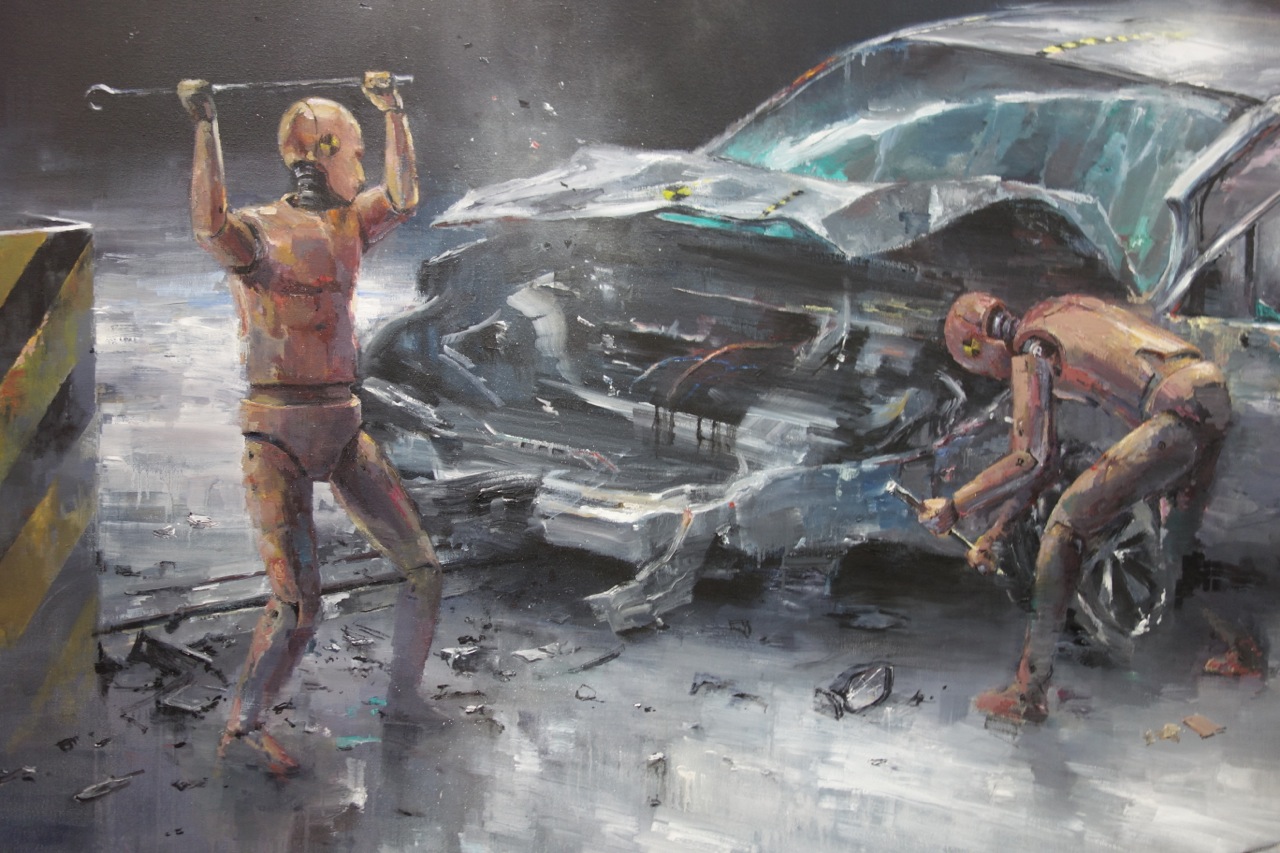 ‘Rage Against the Machine’ (detail) 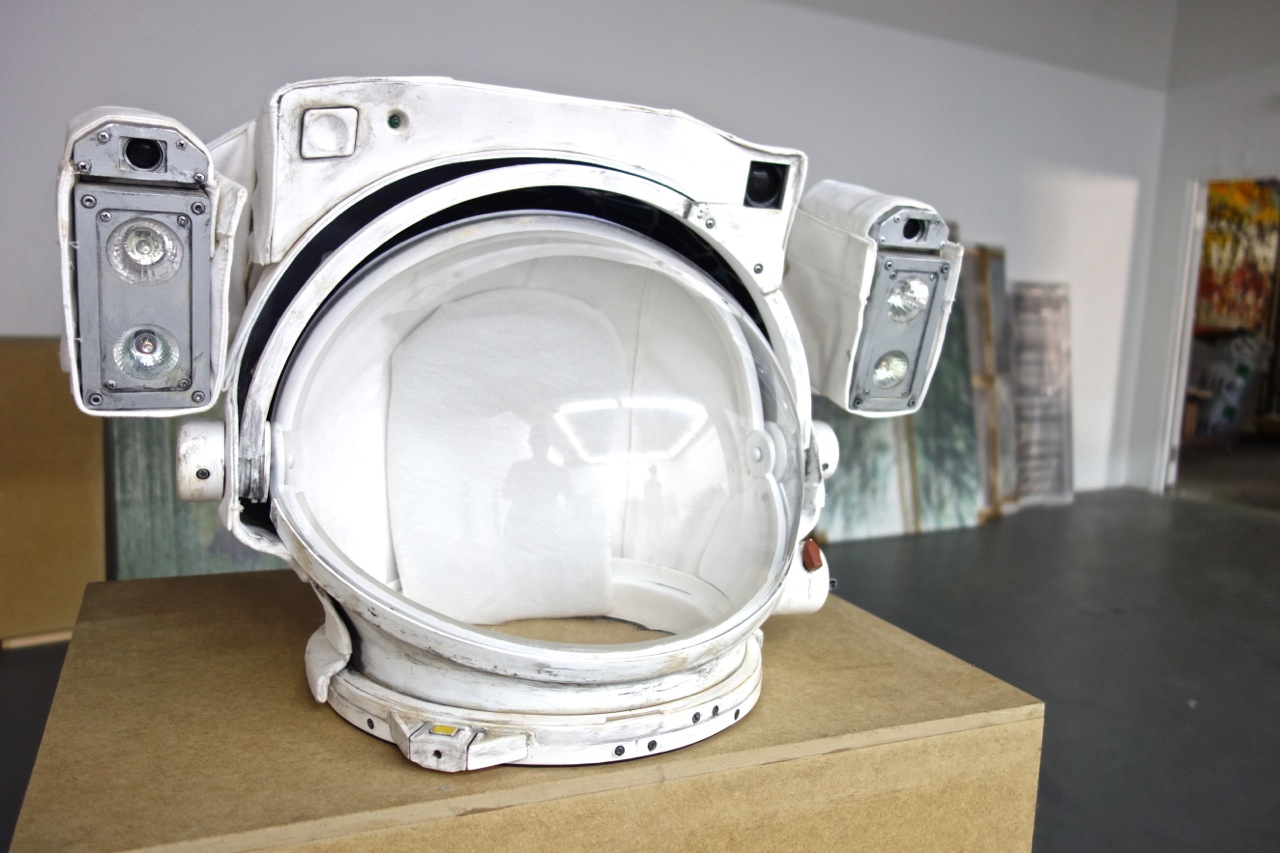 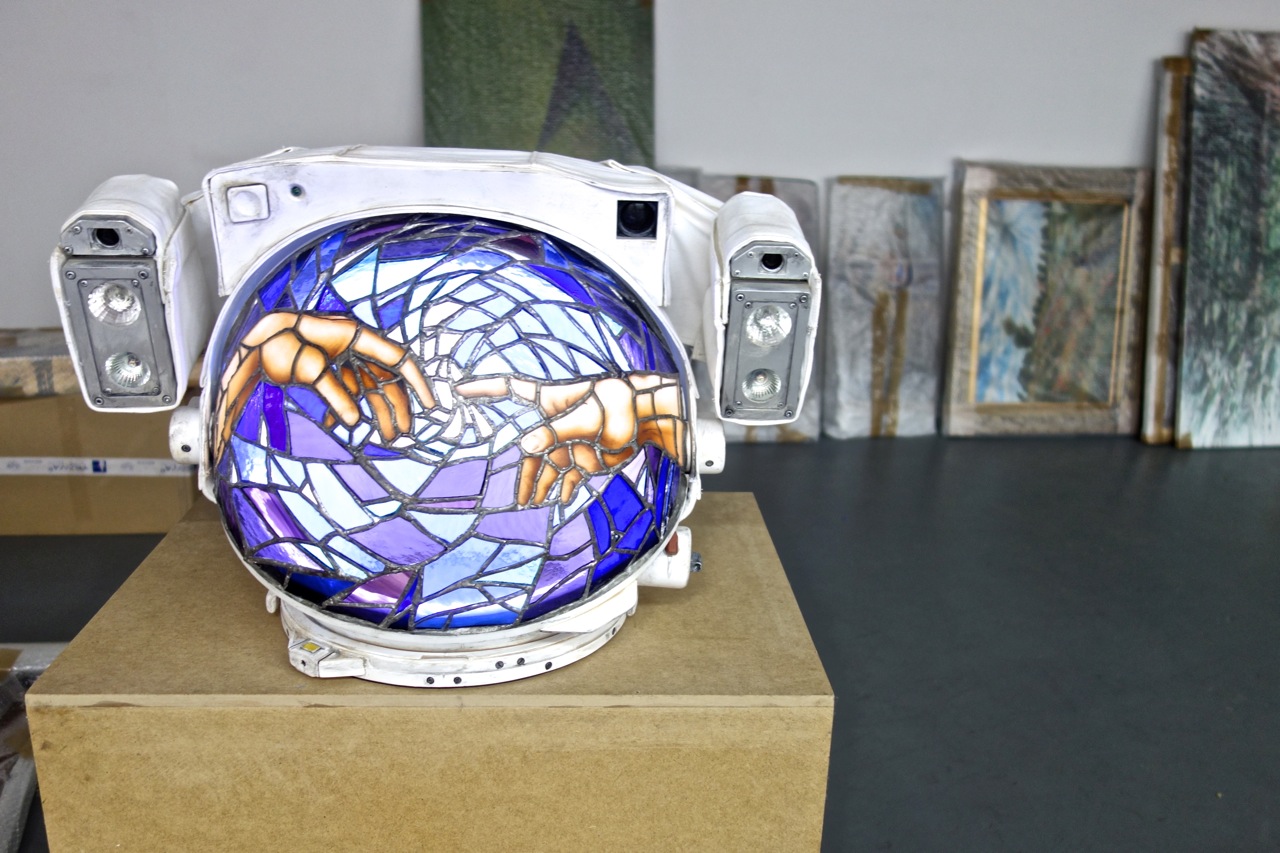 ‘Faraway So Close’ (with visor down)

Sadly, Law of the Weakest will be the final event held at Londonewcastle Project Space on Redchurch Street. Over the years, the venue has hosted notable fine art, photography, film, fashion and design exhibitions and workshops — including the XL Catlin Art Prize and shows featuring works by Bob Gruen, William S Burroughs, Gonzalo Borondo, Allegra Pachecho and Pure Evil. The building will be redeveloped, though it’s unclear how this will affect Londonewcastle’s Arts Programme going forward.

As a final side note, we’ve heard “Pejac” pronounced in different ways (e.g. “Pay-Jack” or “Pey-Yak”) depending on who’s speaking. So we asked the artist himself. Interestingly, he pronounces his pseudonym in the French manner, as in “Peu-Jacques”.

There you have it. Your random conversation piece.