Last month, Francisco “Jaz” Fasoli revealed the first piece in a series of upcoming bronze sculpture editions. Sculpted by the artist himself, the untitled sculpt was produced in Barcelona in a limited edition of only 8 pieces.

Although well known for his large figurative murals depicting hybrid creatures, this is the first time the Argentina-born artist has created a 3D piece. In his recognizable large-scale murals that are somewhat influenced by the political graffiti from the urban landscape of Buenos Aires, Fasoli often paints part man, part beast characters in violent battle. Exploring his own as well as the identity of the wider population, these works speak about inner struggle and duality, often referencing traditions and elements of popular culture, such as football fans subculture. Transforming these images into three dimensions, hefurther highlights the strength of the figures and the balance in the tension of the moment. Cast in bronze, each of these 8 pieces measures 19 x 26 x 10 cm, comes numbered and signed by the artist and is available via Studiocromie. 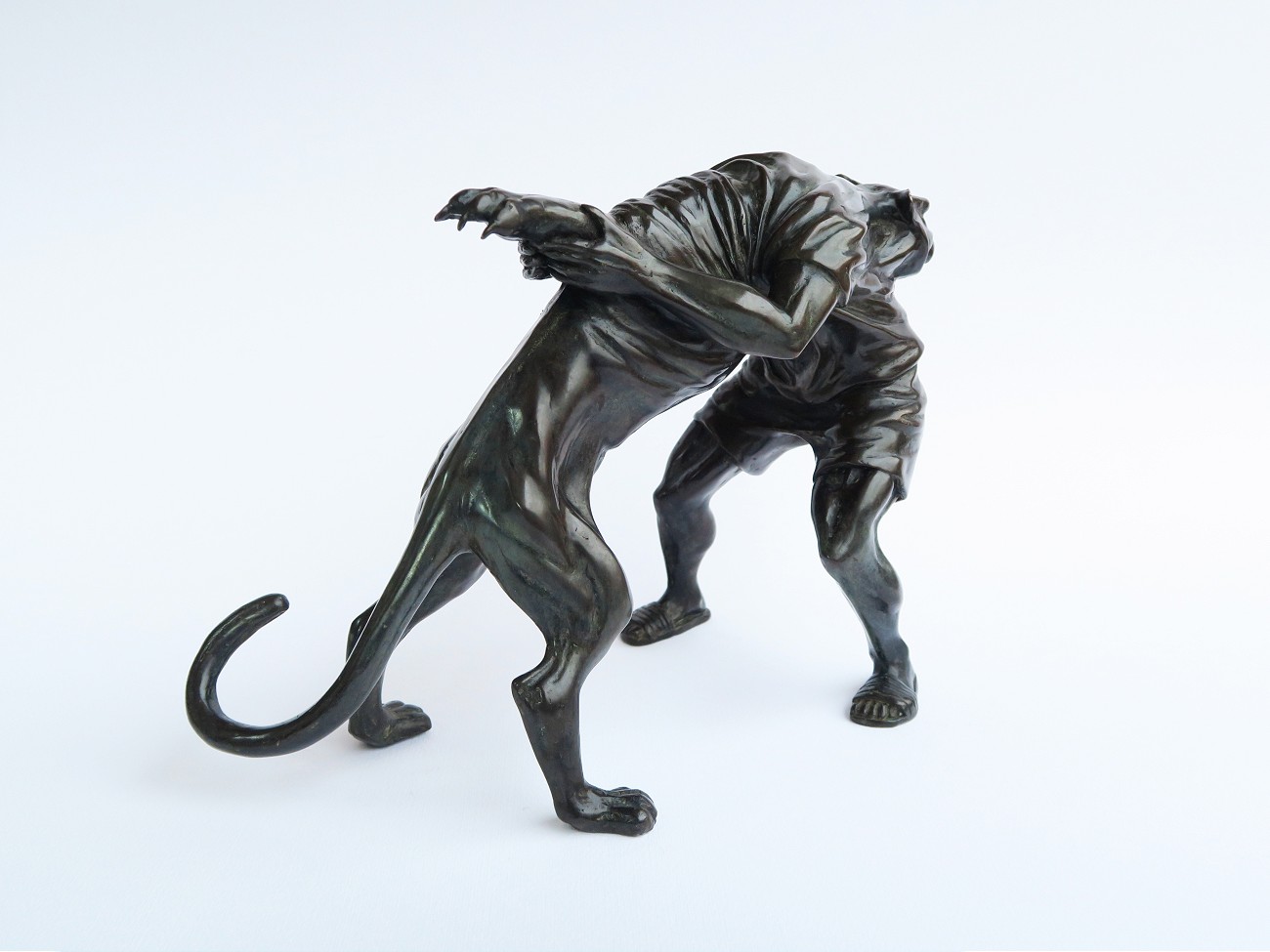 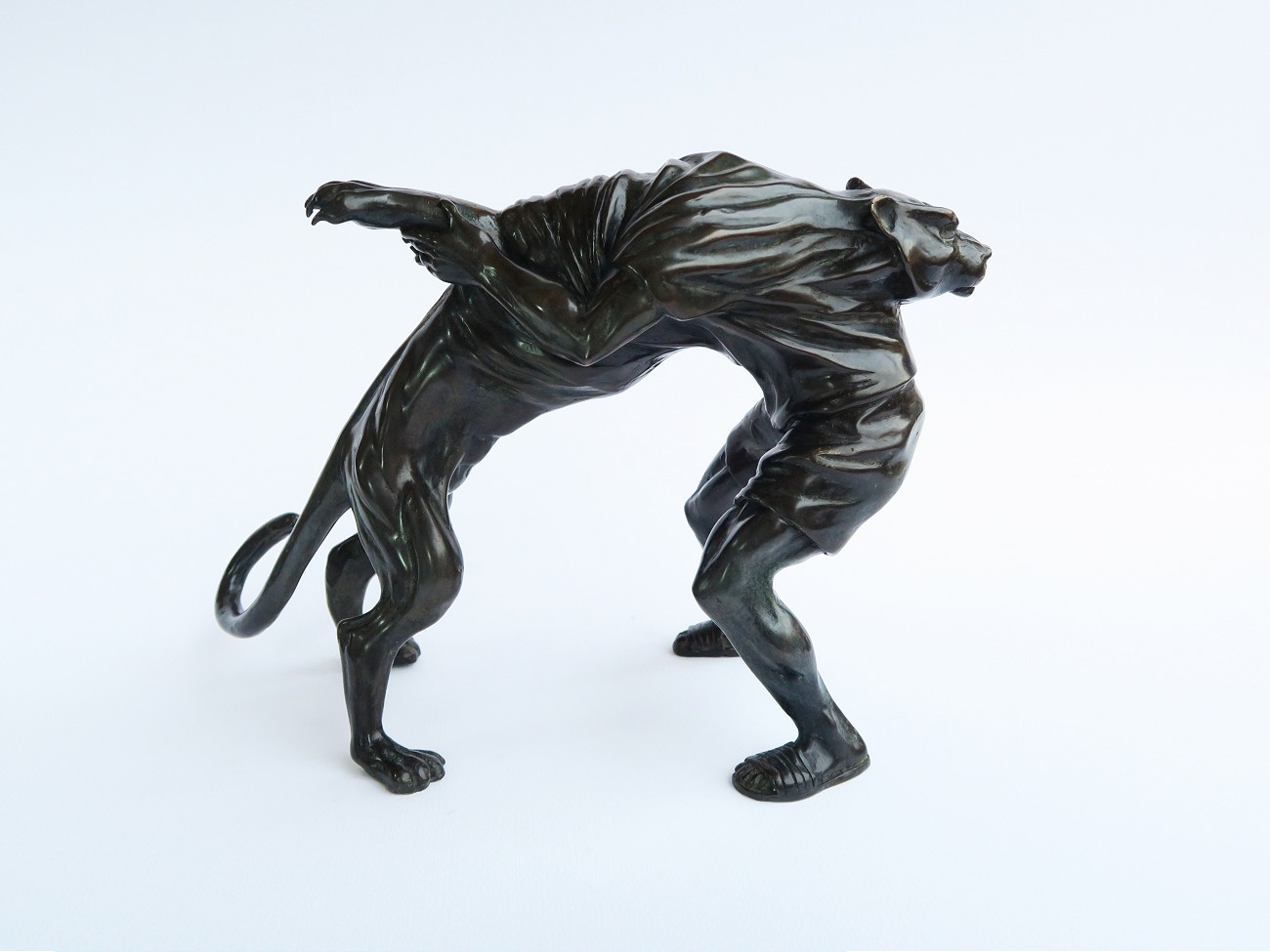 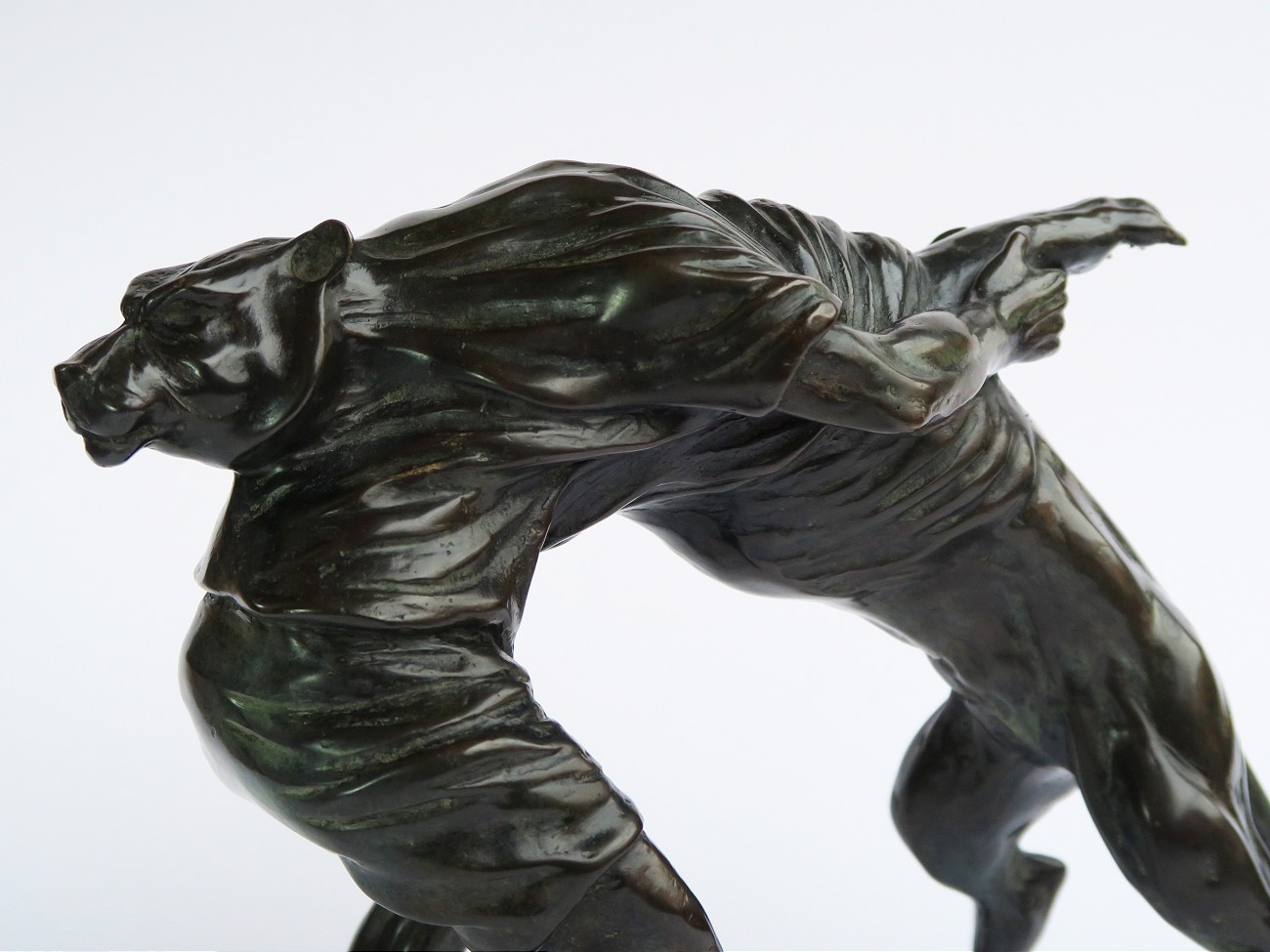 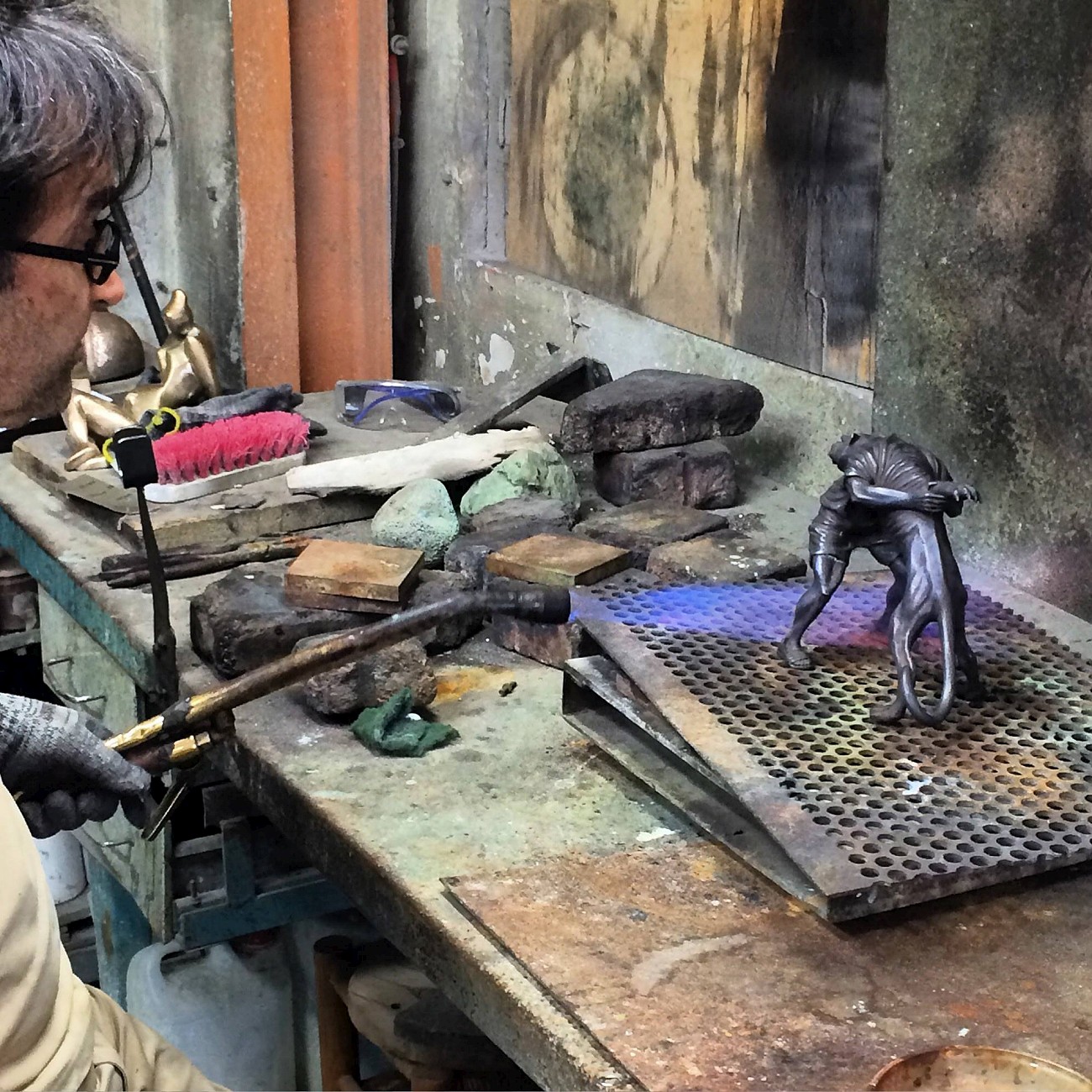 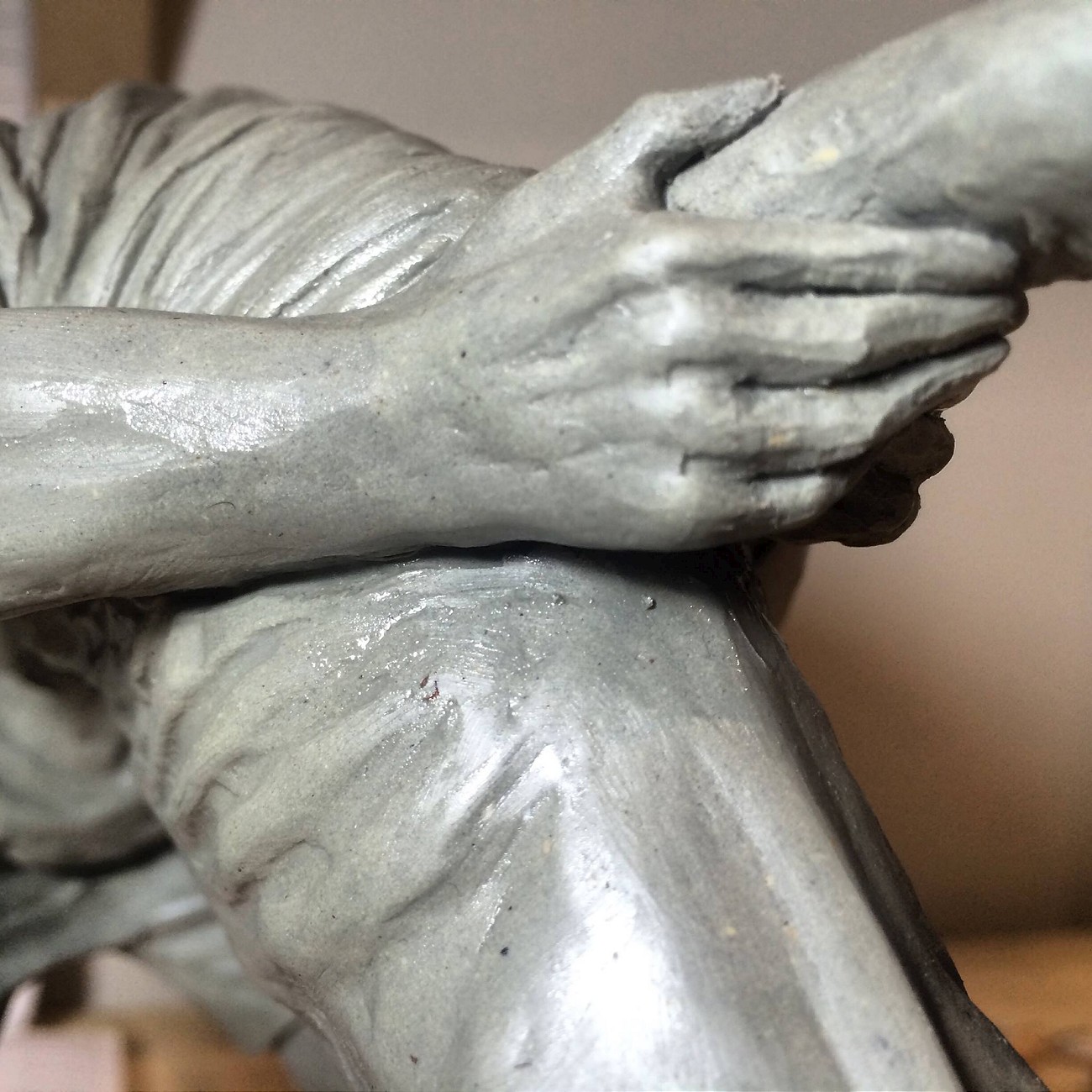 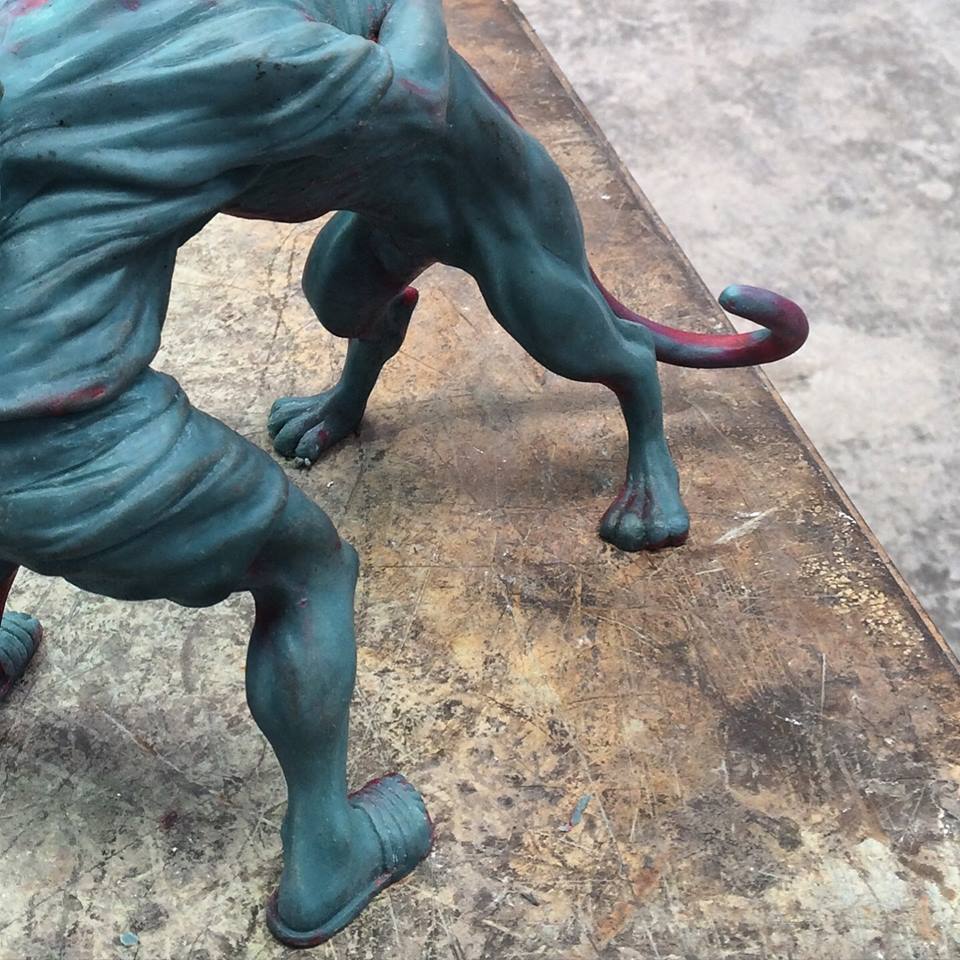 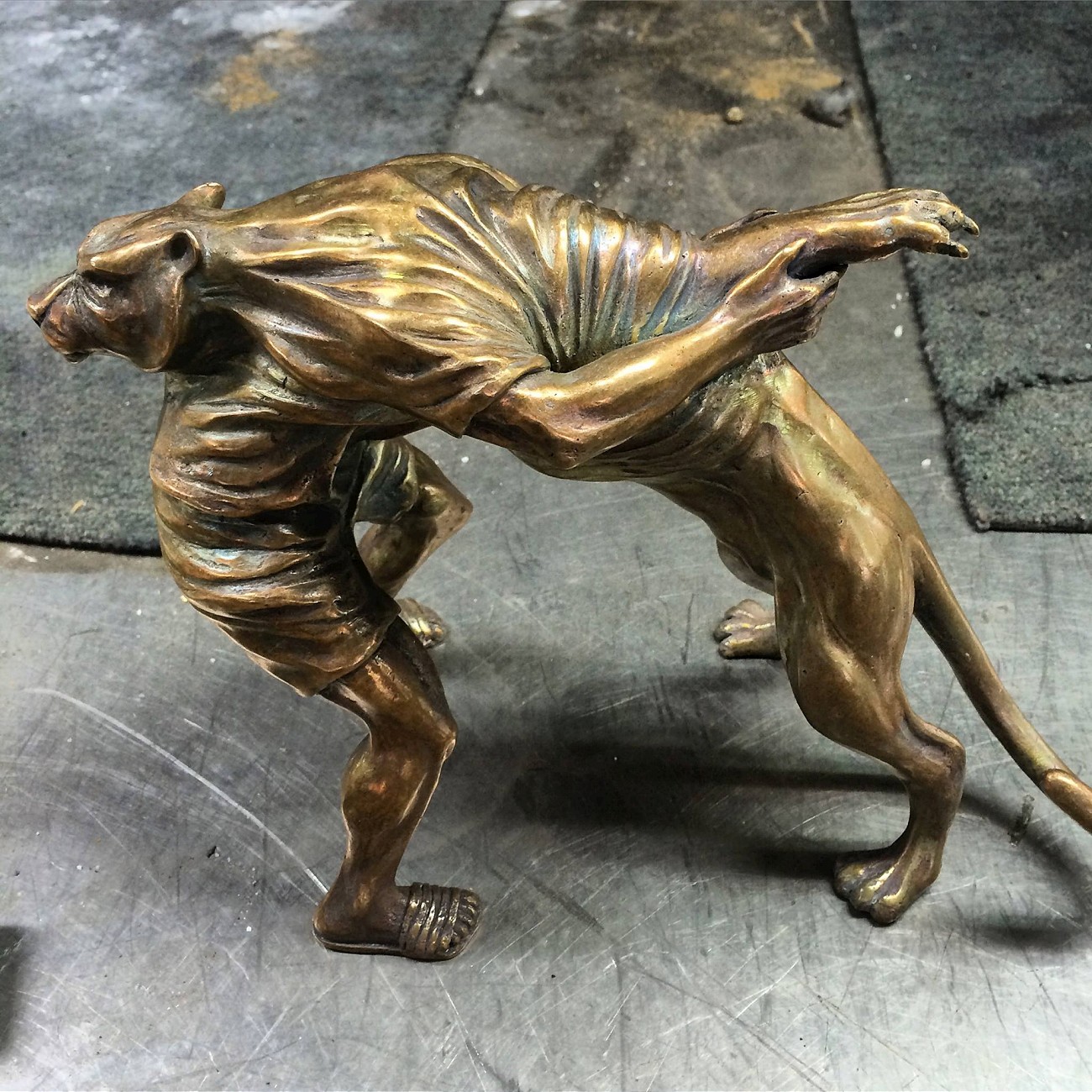