It’s been quite some time since our last Streets World Roundup feature so now’s as good a time as ever to review some of the street art around the world that you may have missed in the last few months. Leading things off is a mural entitled Trumpty Dumpty that Ron English (featured) recently painted with the help of the Bushwick Collective, Mana Urban Arts, and Jonathan LeVine Gallery that make his political views clear. 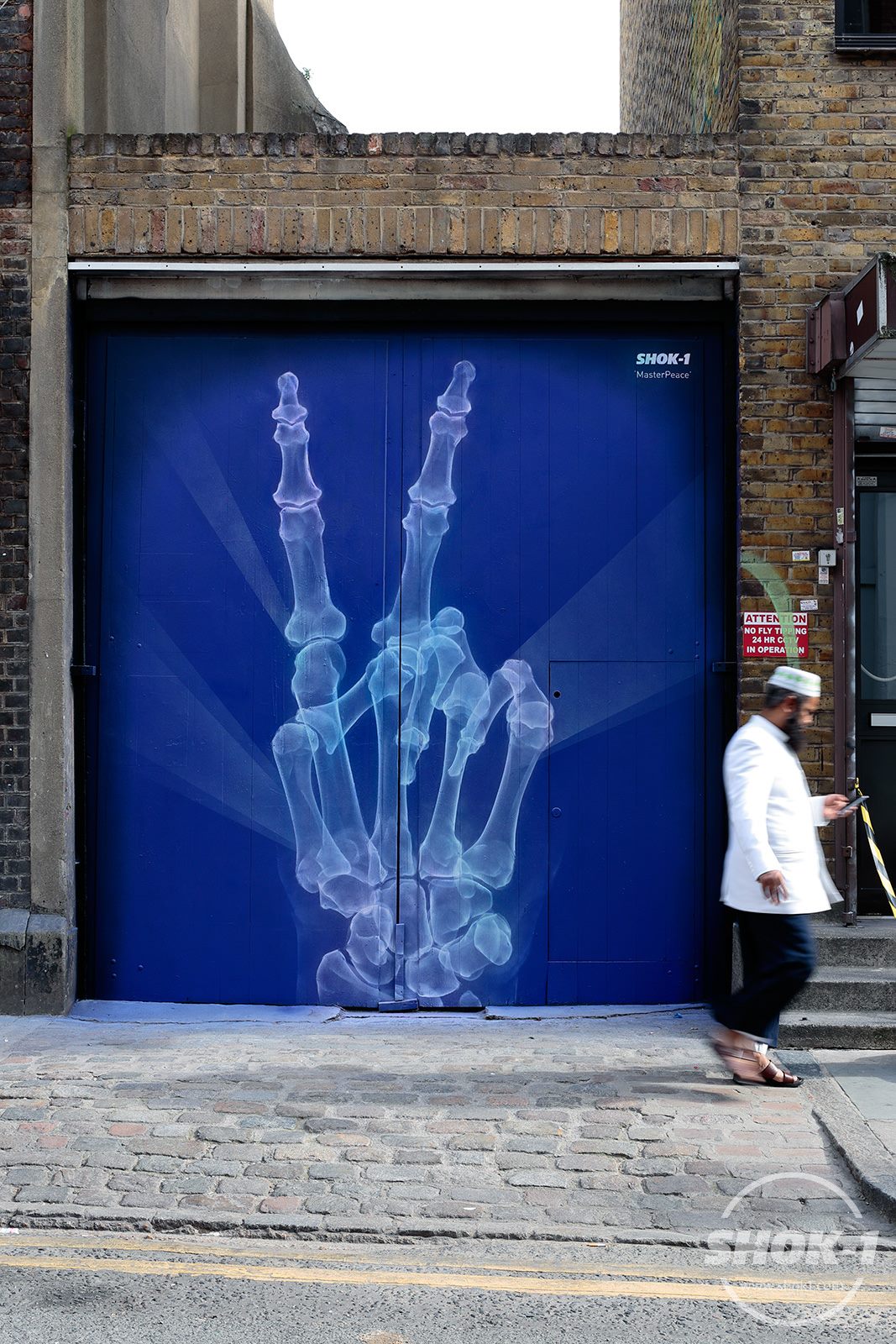 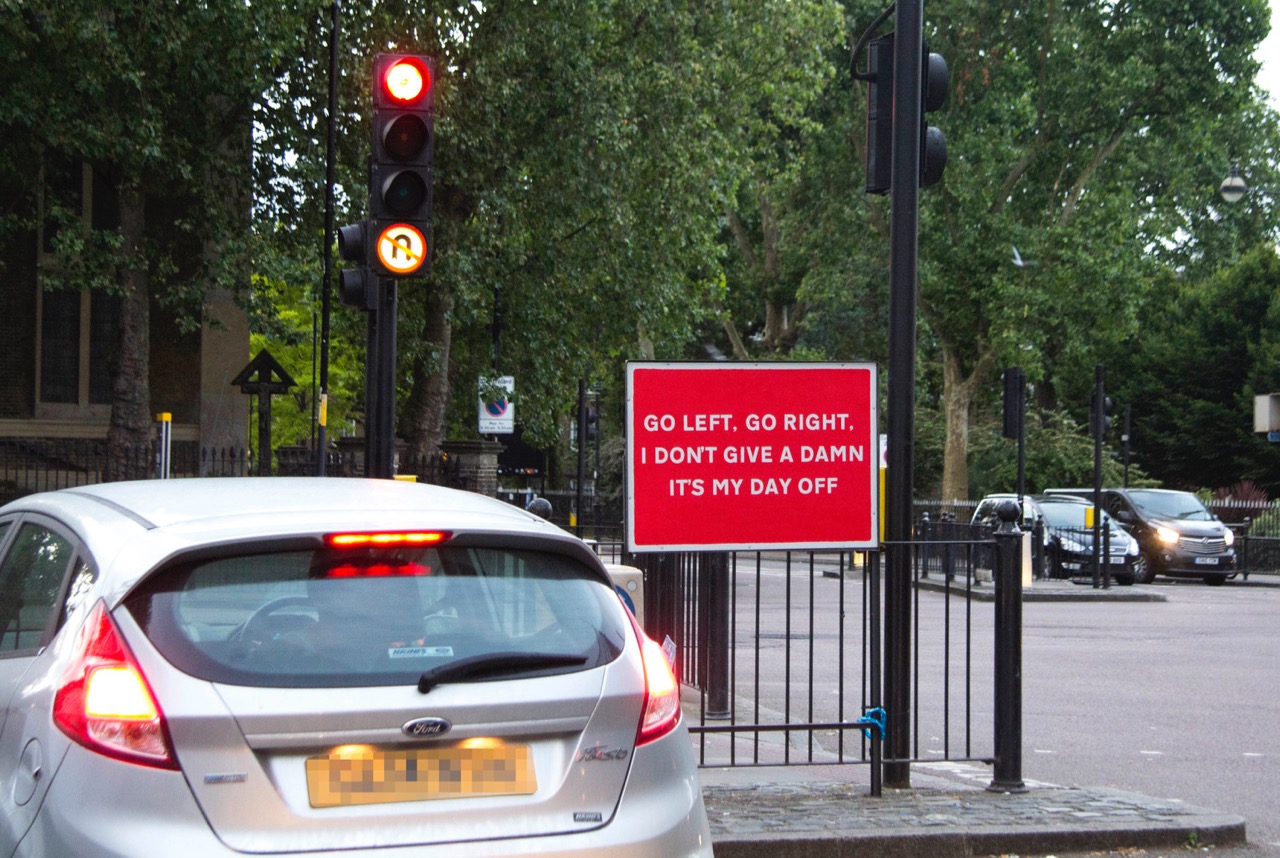 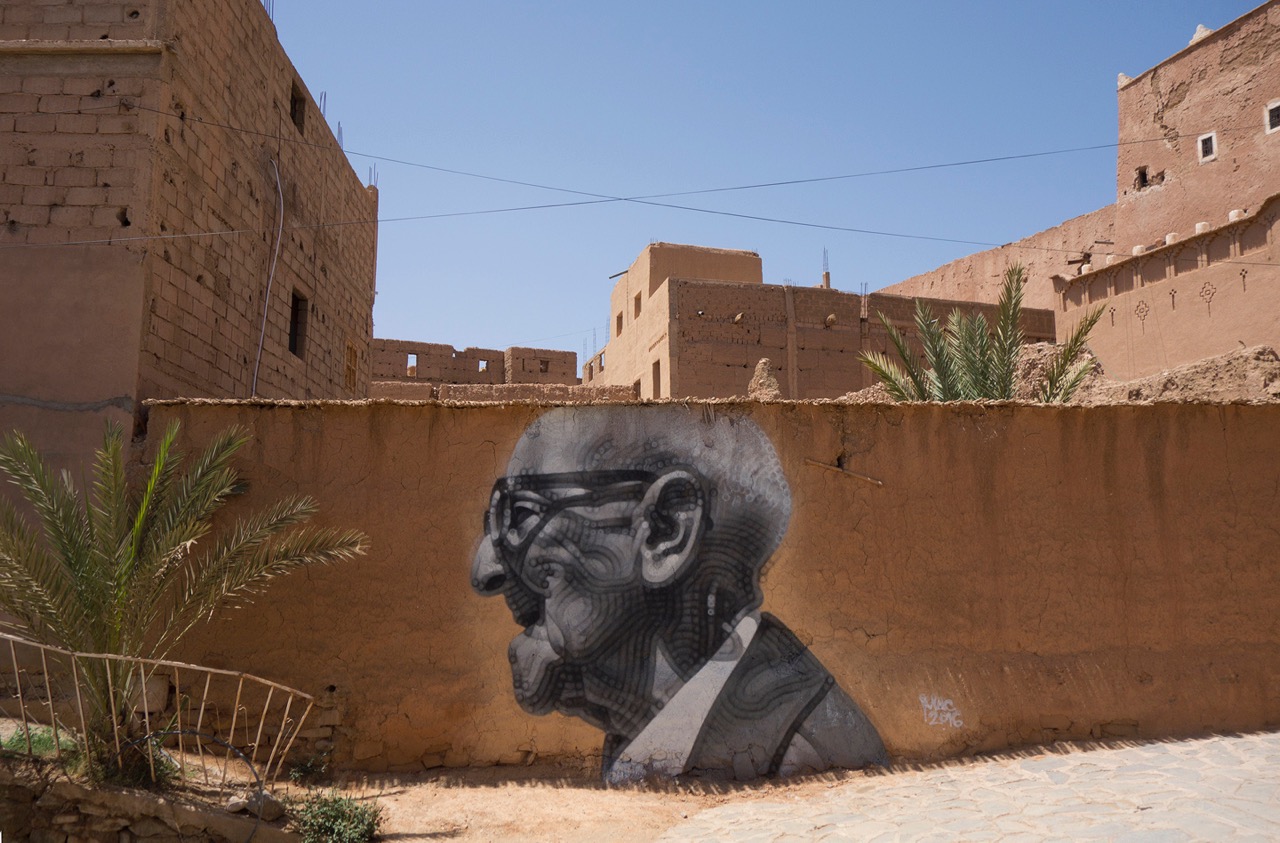 El Mac in Morocco for the “Igloo Hong” project. 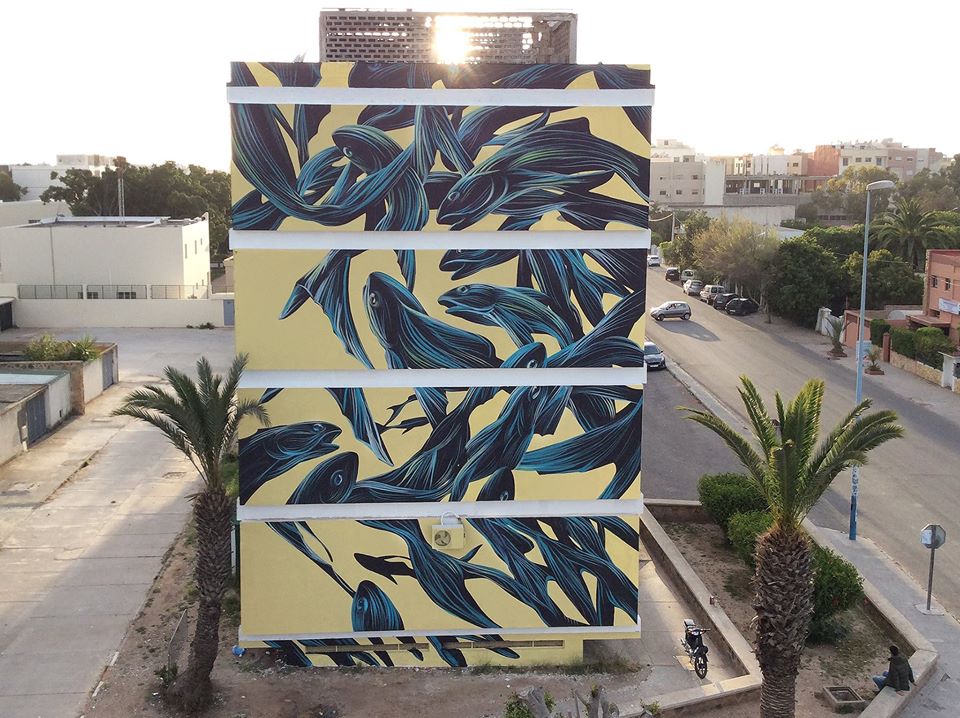 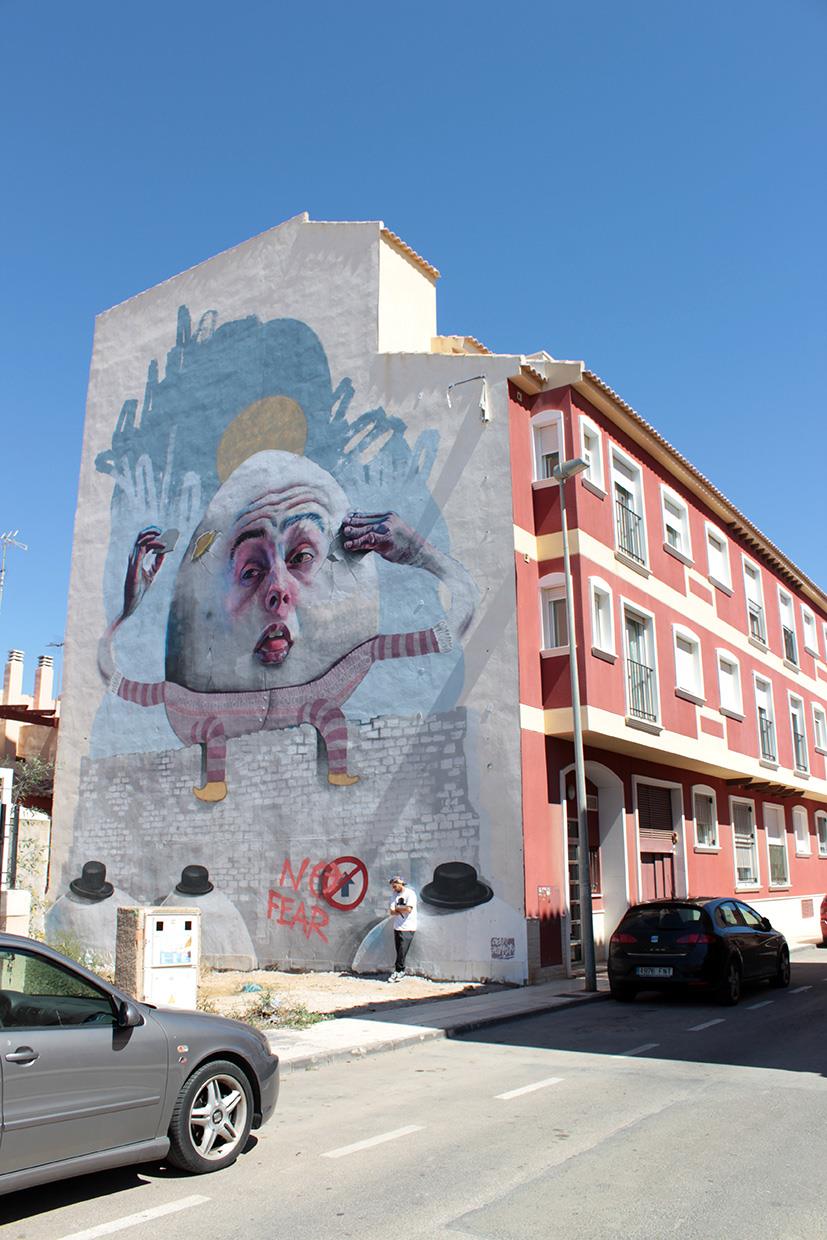 Freeuno in for Urban Art Festival of Mar Menor in Murcia, Spain. 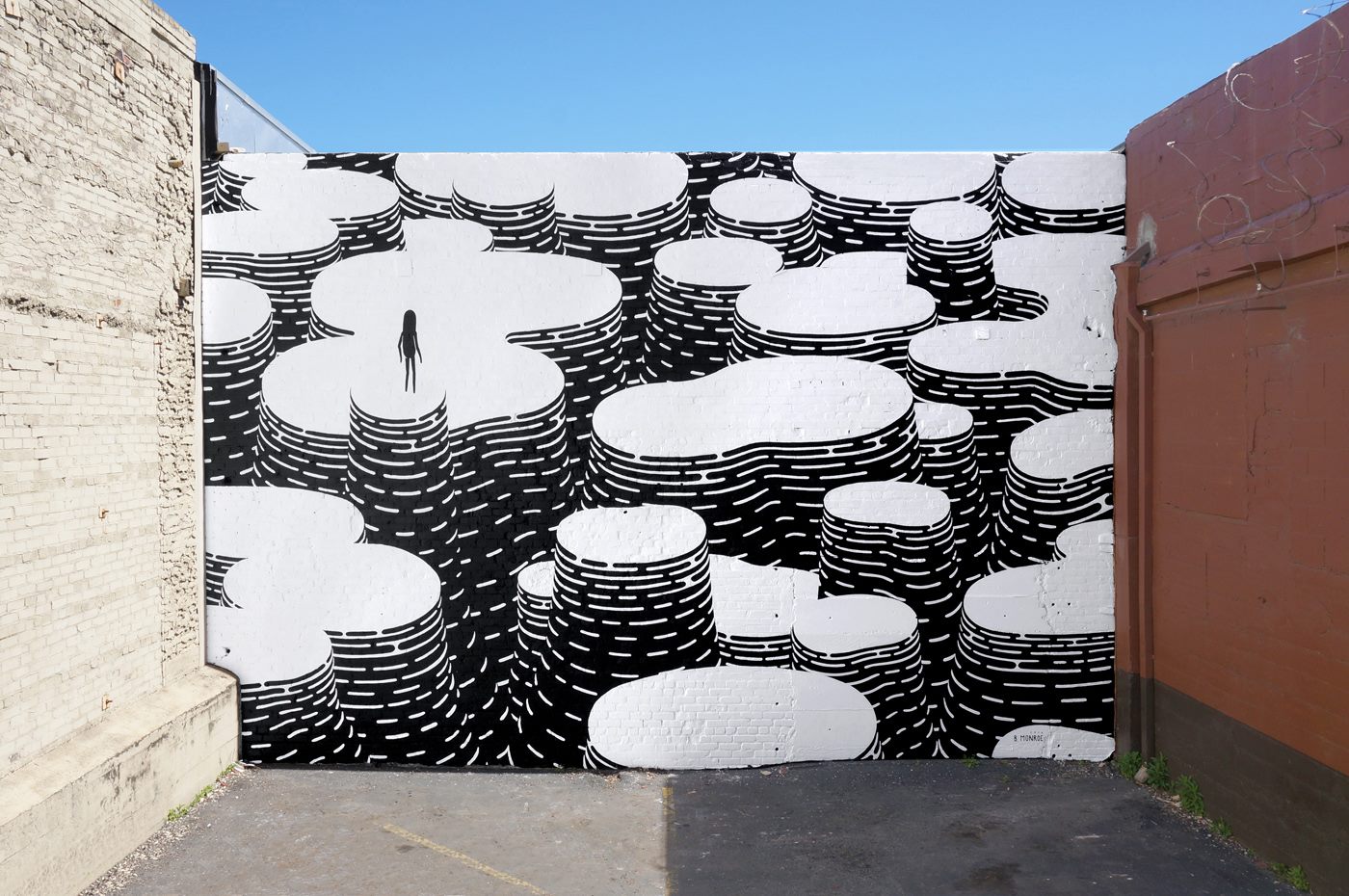 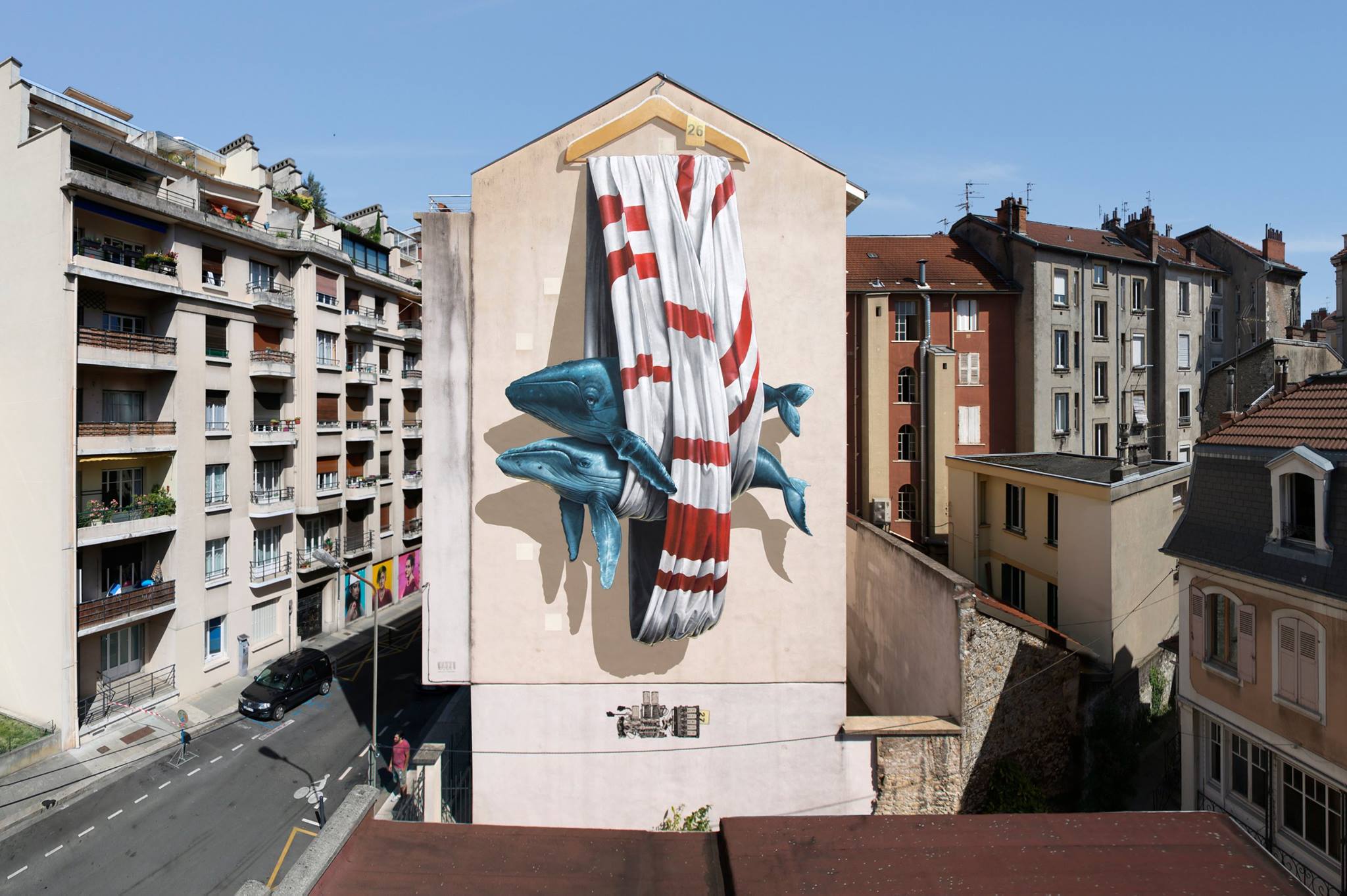 Nevercrew in Grenoble, France for the Grenoble Street Art Fest. 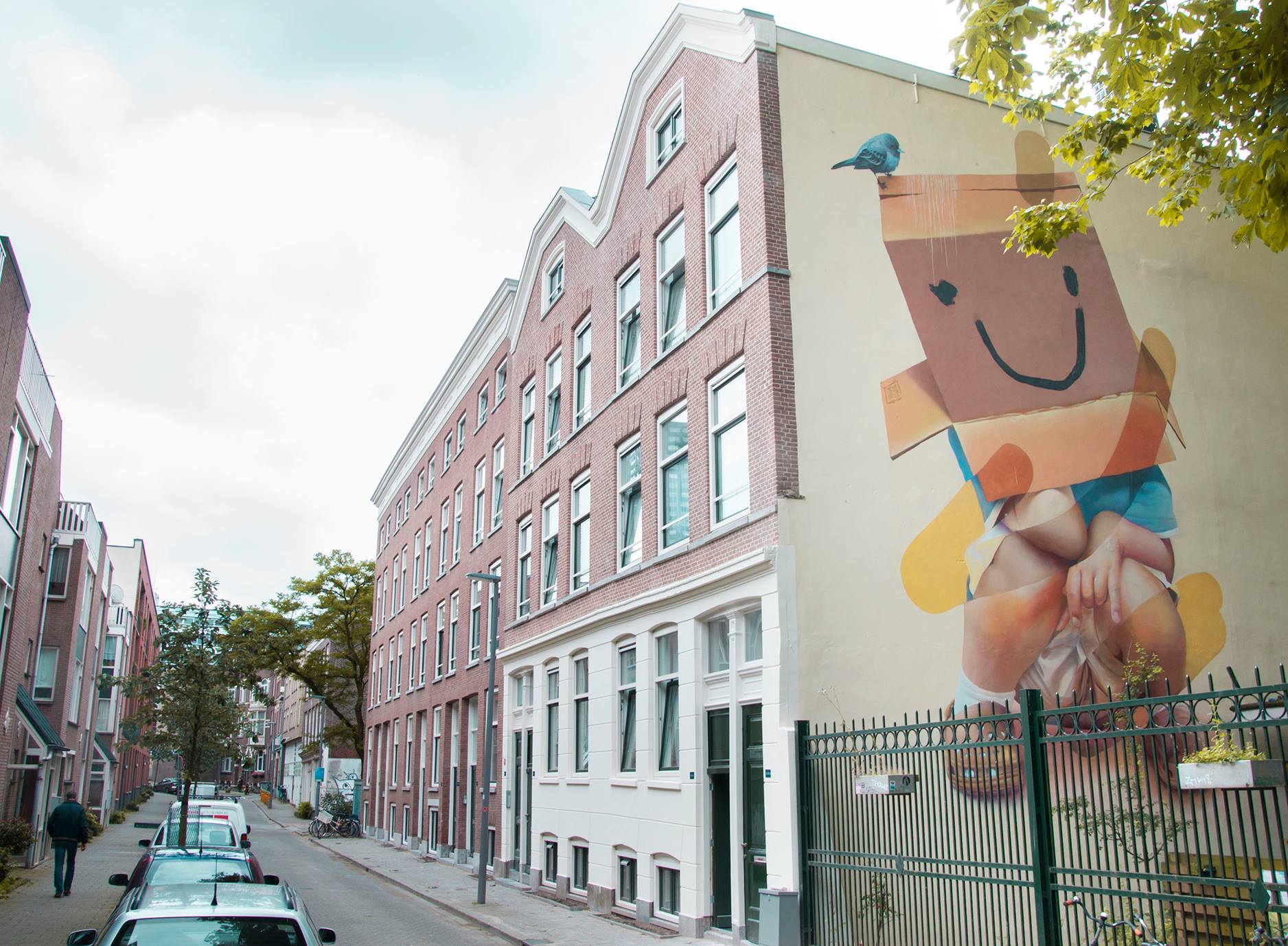 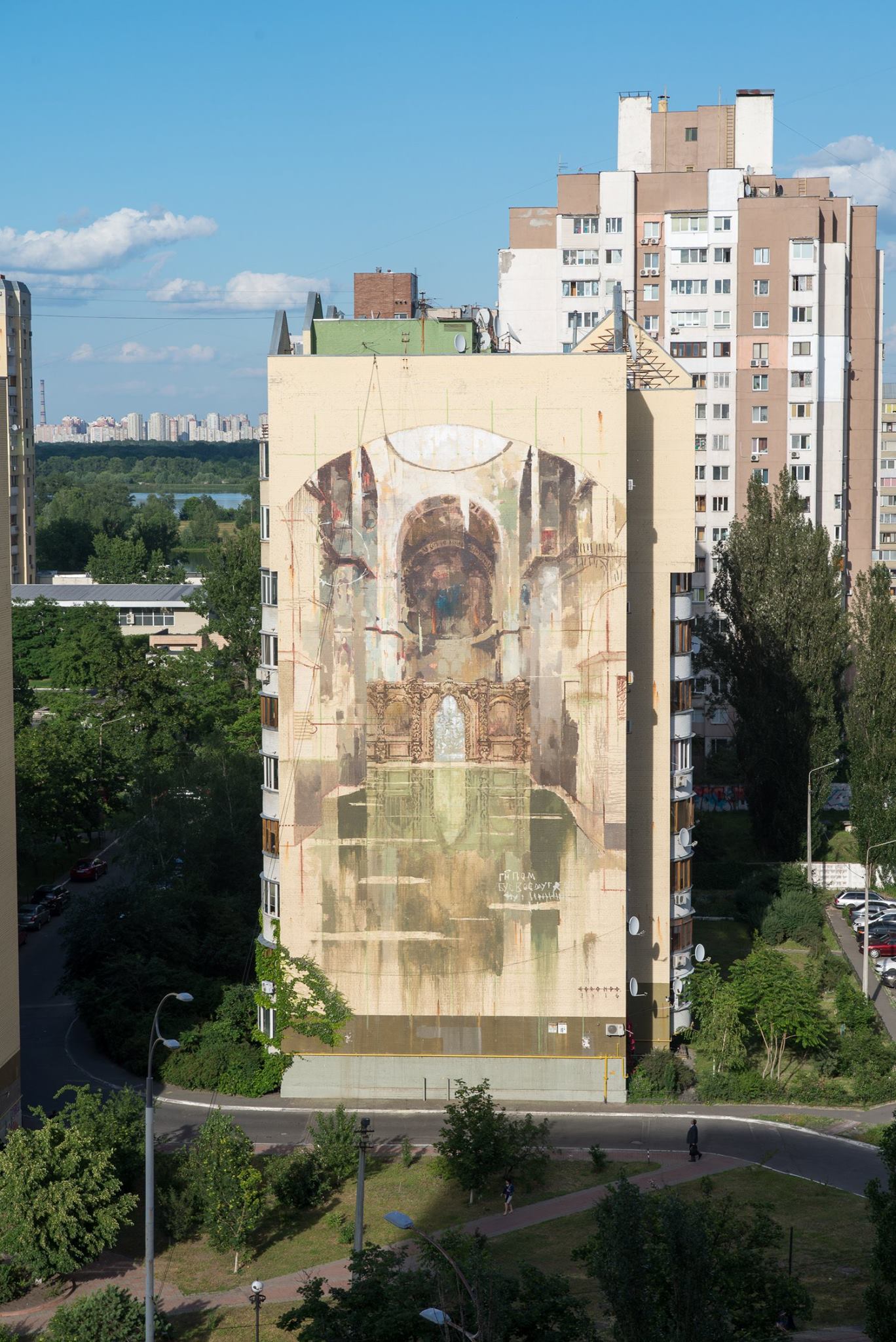 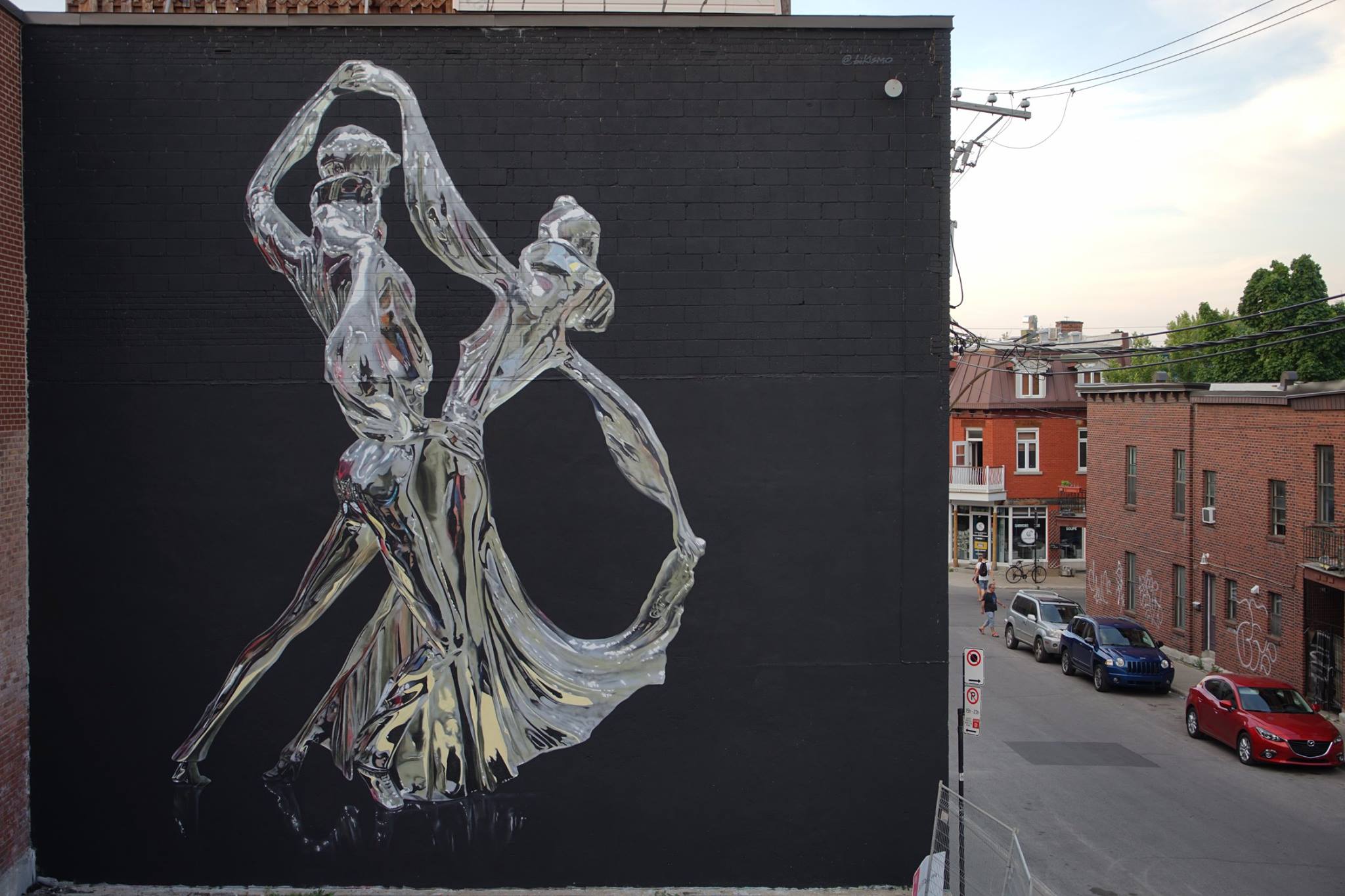 Bik Ismo for Mural Festival in Montreal. Photo by @halopigg. 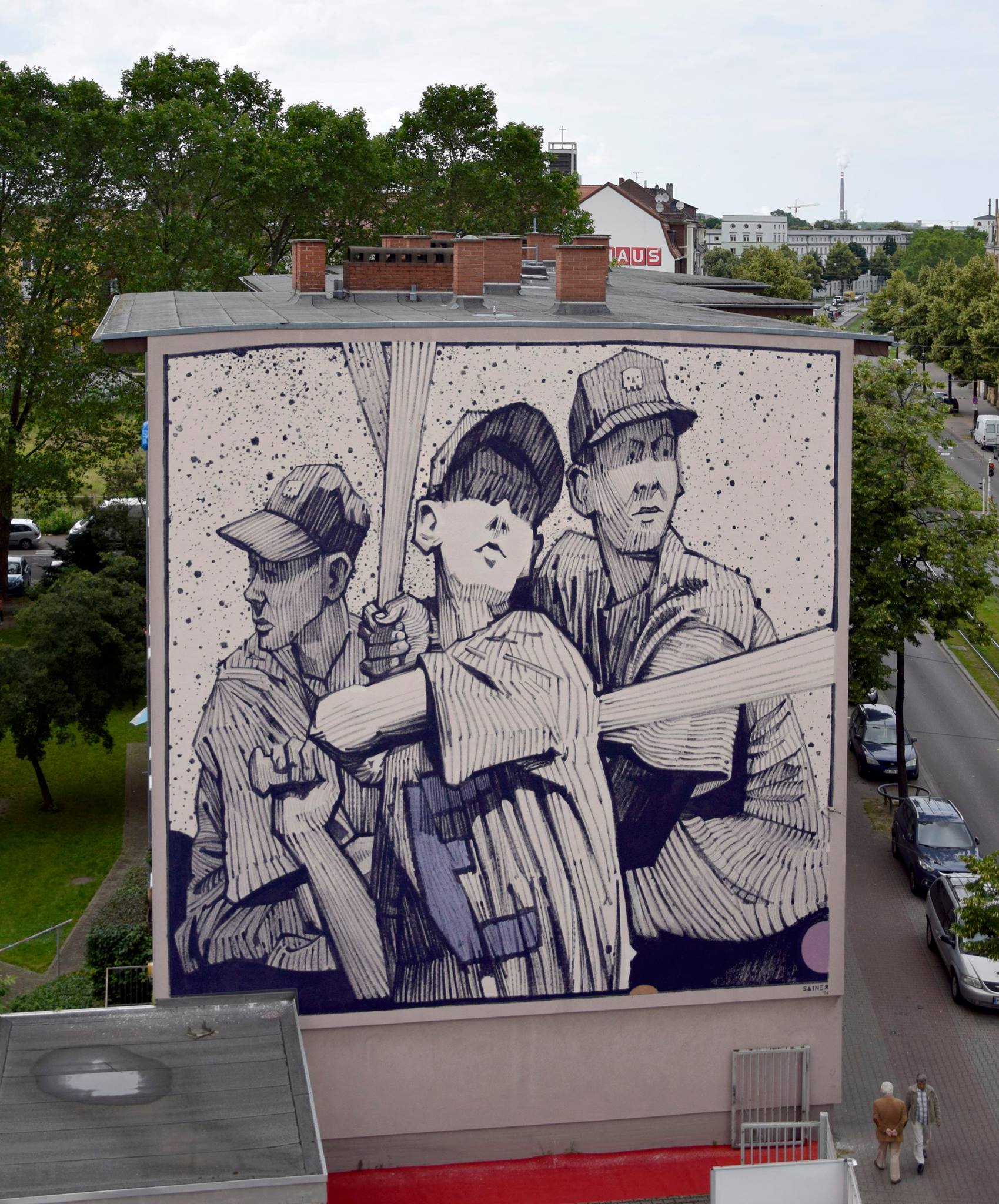 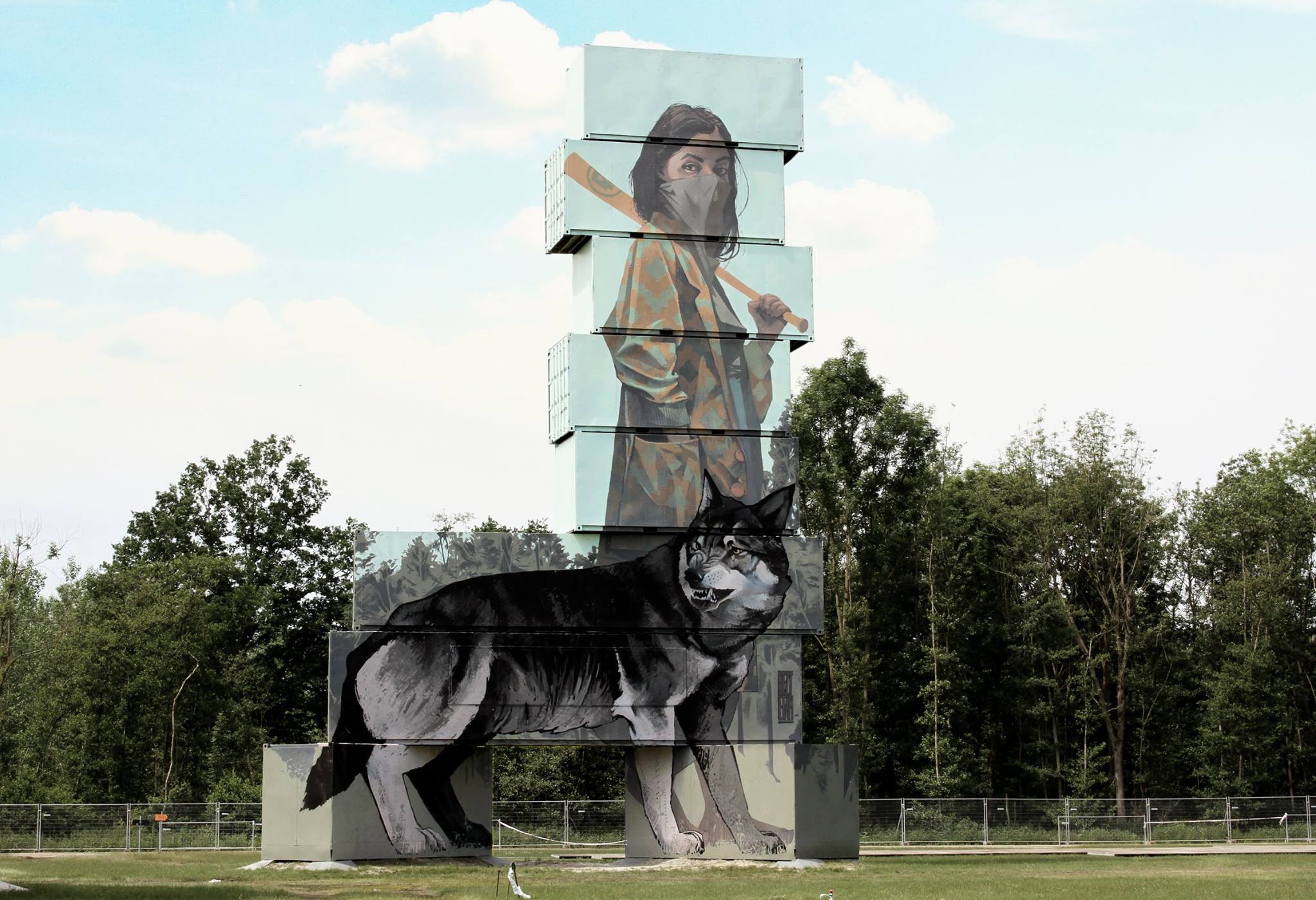 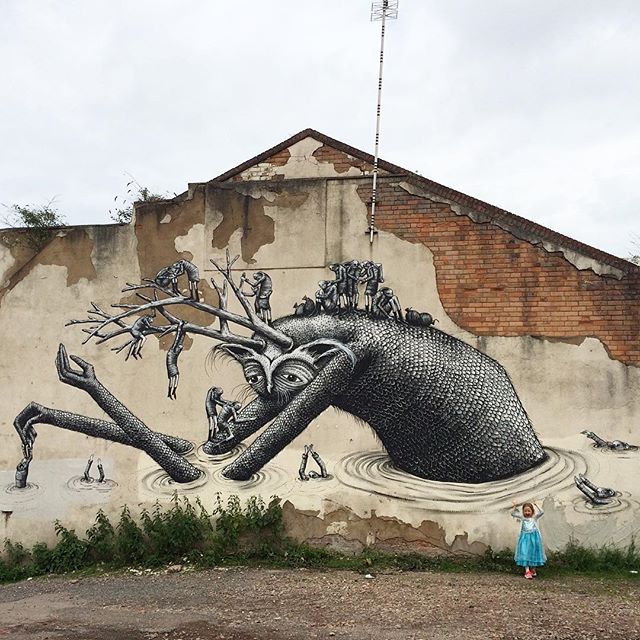 Phlegm for the Colours Festival in Digbeth, Birmingham in England. 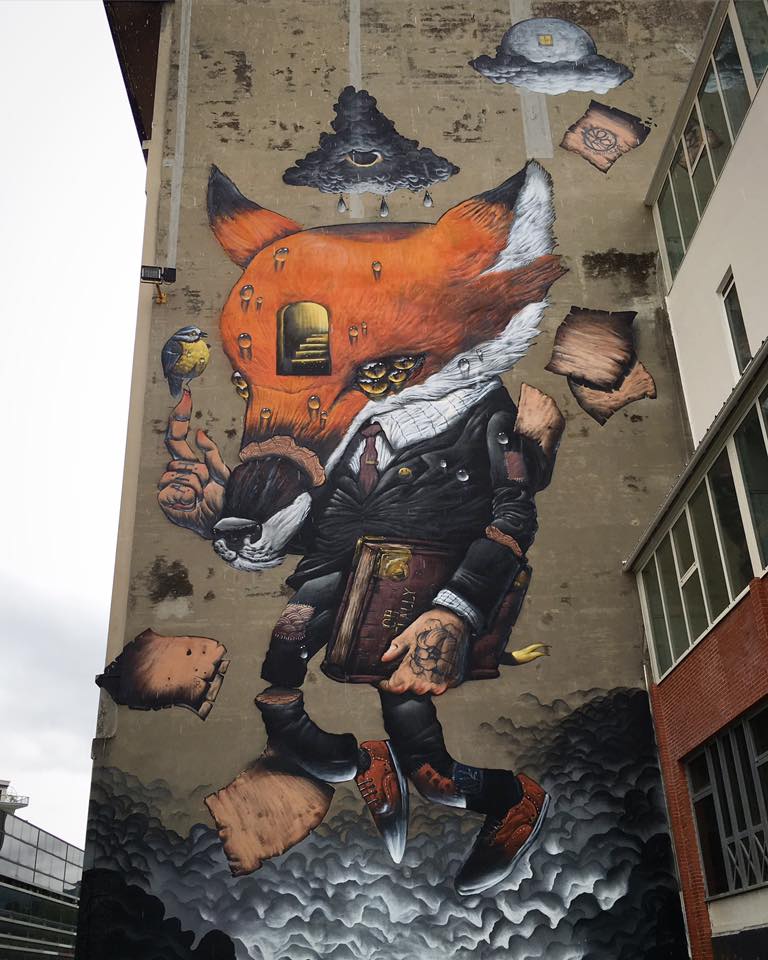 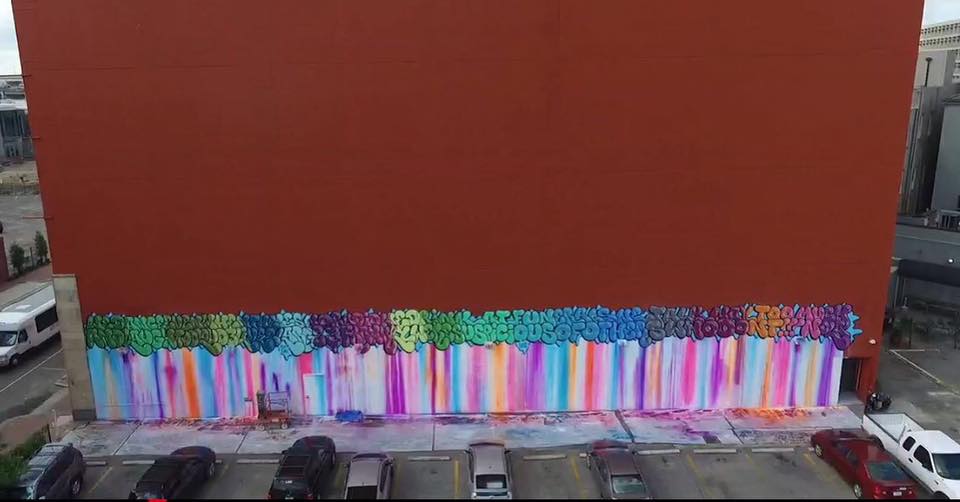 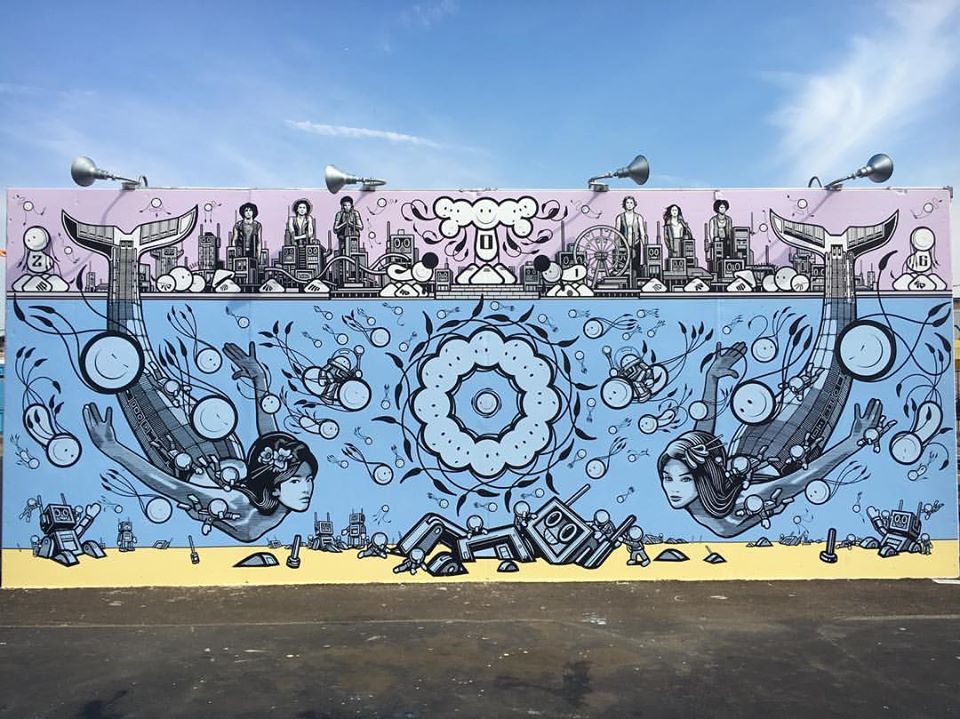 The London Police for the Coney Art Walls in Coney Island, NY.