On Thursday September 8th, Montana Gallery Barcelona will be opening their new season of shows with an exhibition by Sebas Velasco. Permanent Midnight will be his first solo with the gallery, but not the first time showing in the Catalan capital.

The San Sebastian-based artist has been active in graffiti since 2004, but his artistic language was strongly influenced by the degree in Fine Arts at the University of País Vasco and Masters Degree in Painting at UPV/EHU. During years of traveling around Europe, Velasco developed a particular way of seeing the world around him. Giving more importance to darkness than light, his images are focused on color tones, expressive brush strokes and contrast. Based on his own photographs, they often depict gloomy structures, but also, details of towns visited, portraits or self portraits, as well as the dynamic world of graffiti writers. 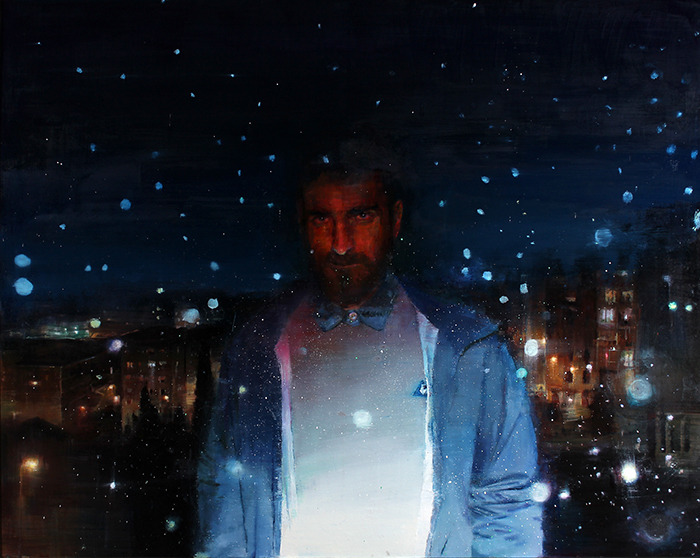 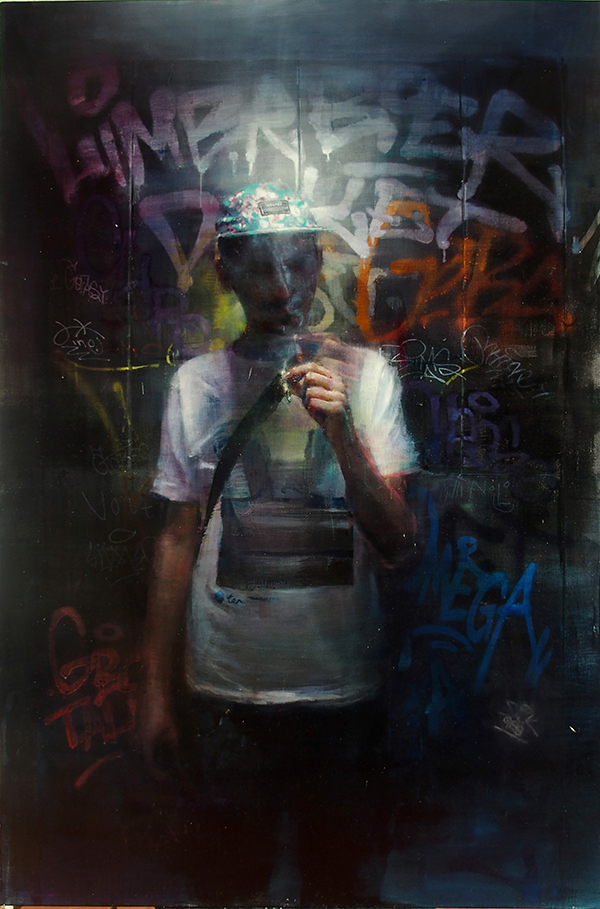 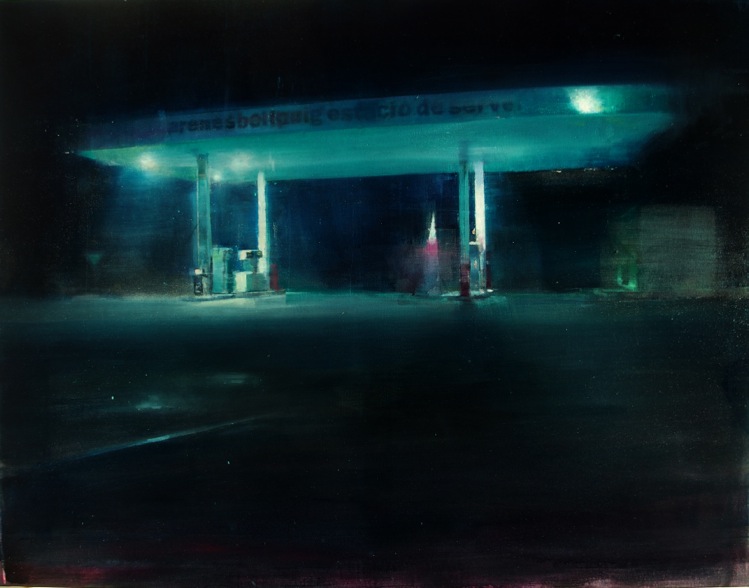