Through artwork that can be enjoyed on their commute, this program seeks to challenge public transit riders emotionally and intellectually, while making physical and cultural connections to their surroundings. Inspiration for the artworks included is taken directly from the literature of the Anisfield-Wolf Book Awards. These works and authors are exploring ideas of social justice, diversity, and the celebration of all cultures and backgrounds, which are themes that go along with the idea of the whole undertaking. Each of the featured artists are creating their direct reflection on the selected inspirational text. 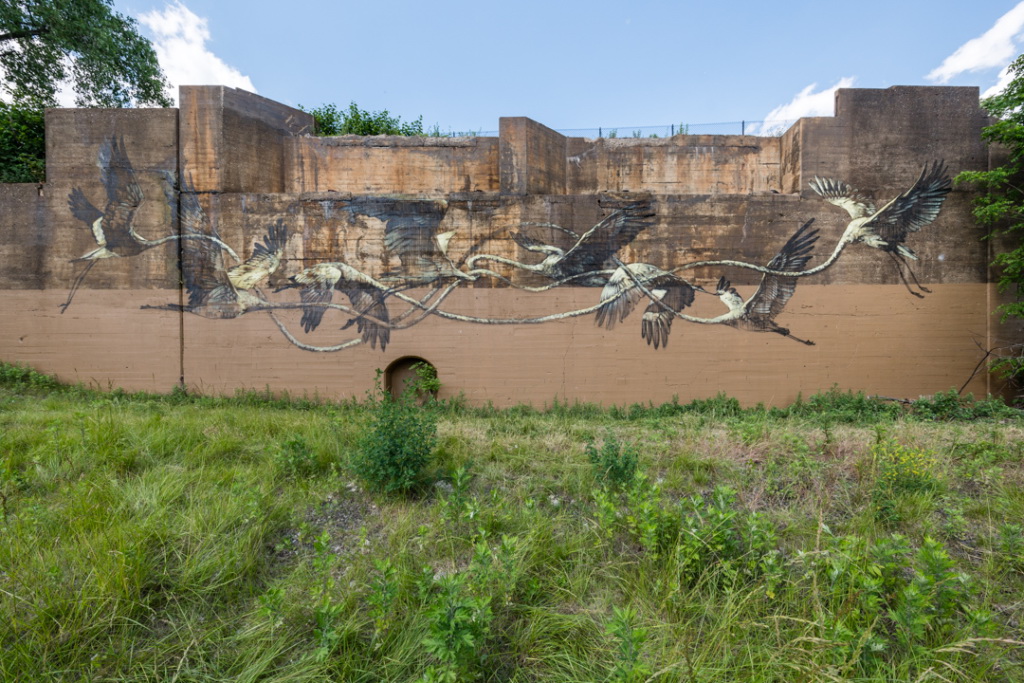 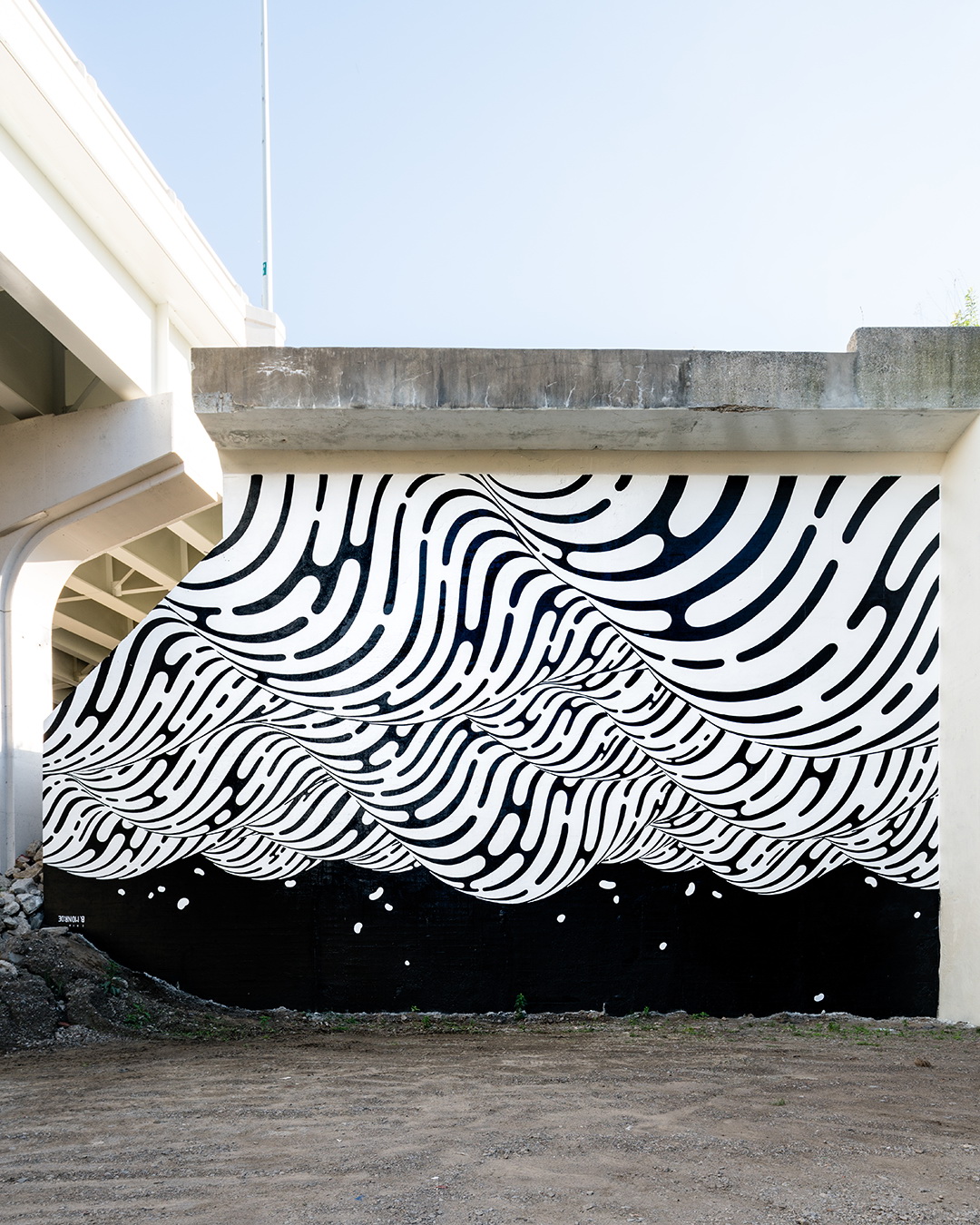 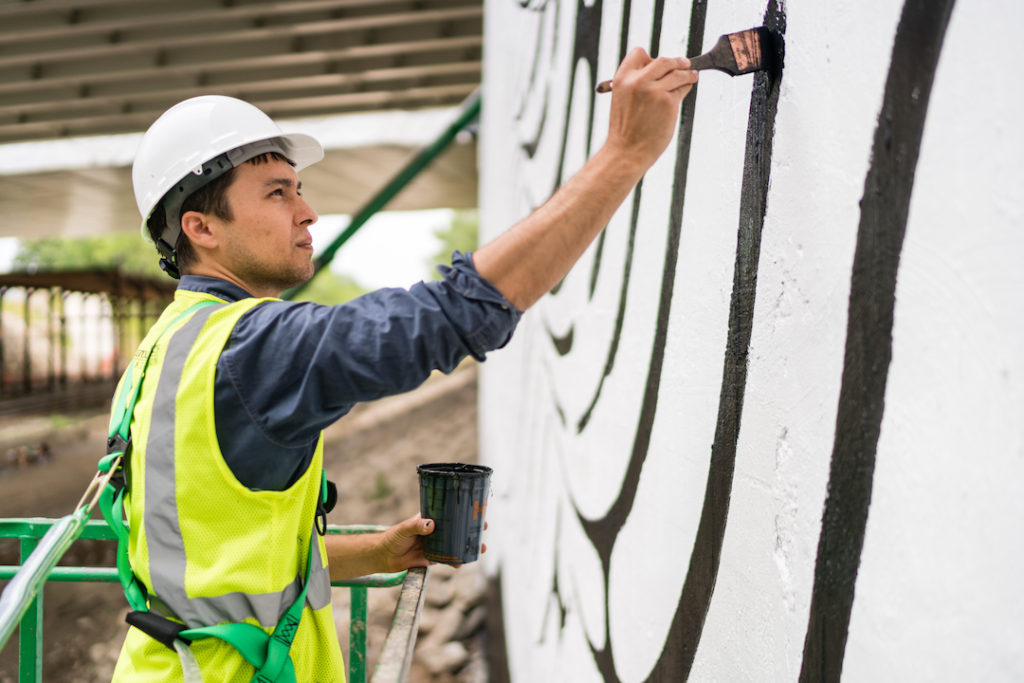 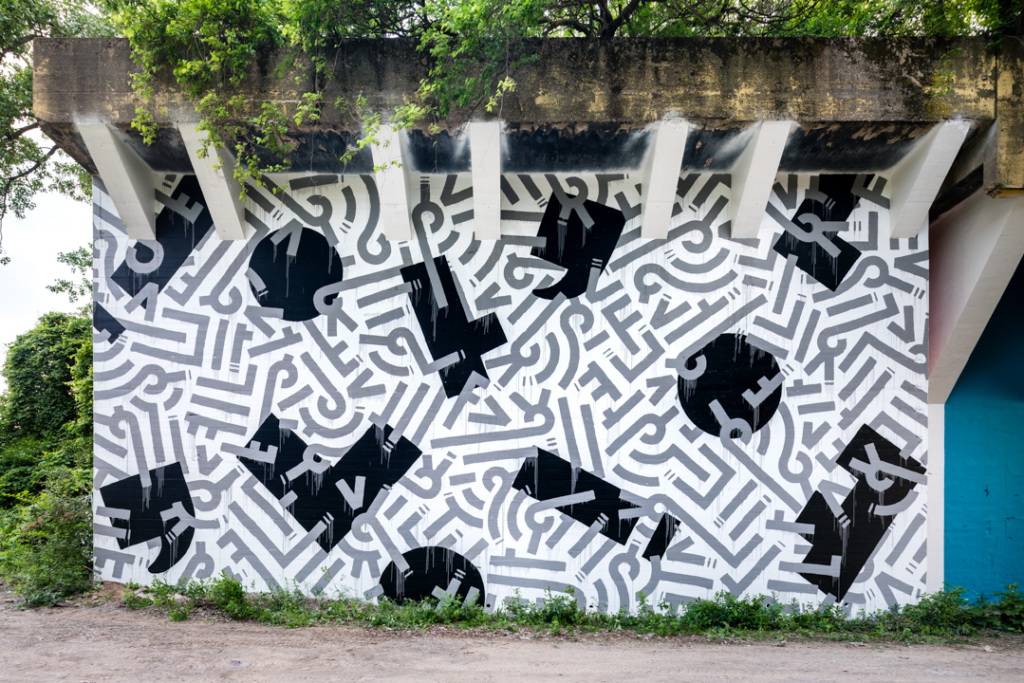 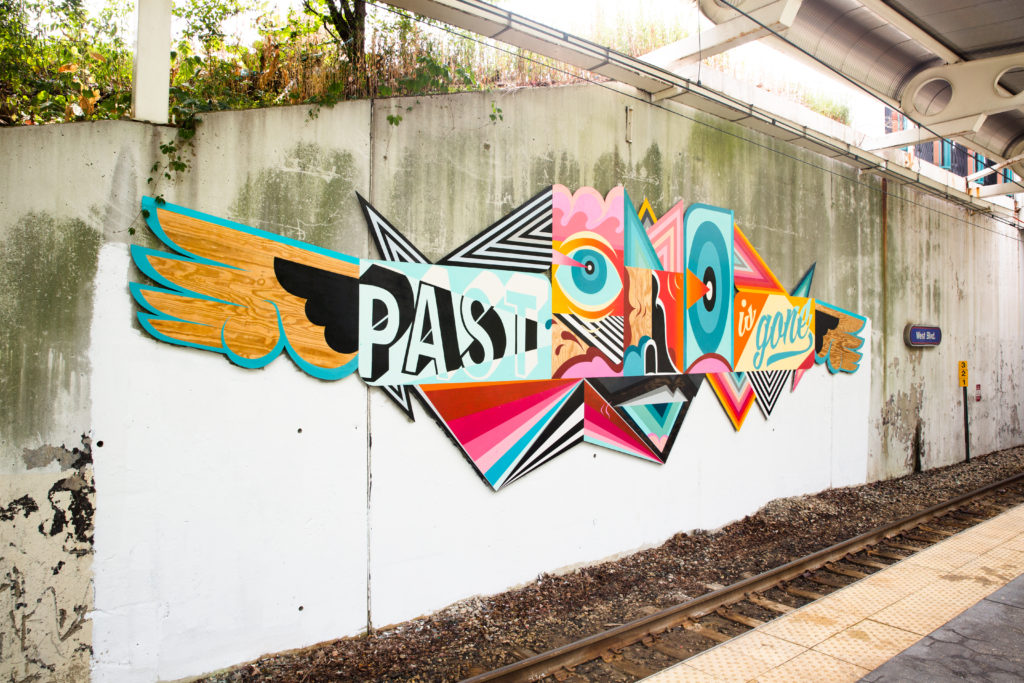