Following a number of screenings across the US this year, Wall Writers has been released on iTunes. The meticulously researched documentary chronicles the birth of graffiti and explains how working class kids wrote their names as an assertion of their existence and their personal identity, distinct from the political and gang graffiti which preceded the movement.

This, along with an accompanying book by the same name, is the latest project by Roger Gastman, who previously co-curated MOCA’s landmark Art in the Streets exhibition (covered) and was a Consulting Producer on Banksy’s Exit Through The Gift Shop (covered). While narration is provided by cult auteur John Waters, the real voices of the film are the engaging and compelling writers themselves including Rocky 184, Snake I and Kool Klepto Kidd. If fact, the elusive Julio 204, who is credited as being New York’s first graffiti writer, is one of the very few notable early protagonists that are not featured. The film chronicles how graffiti, or wall writing as it was more commonly known by its leading early practitioners, emerged out of Manhattan’s Washington Heights neighbourhood and North Philadelphia in the second half of the 1960s. Another recent documentary entitled Rubble Kings records how MCing, DJing and breakdancing emerged out of The Bronx’s gang culture in the first half of the 1970s. The differing dates and places of their inception supports the assertion of pioneers such as Seen and Grandmaster Flash, who regard graffiti to be distinct from hip hop rather than being one of its elements.

The documentary provides first-hand accounts of famous stories that have gone down in graffiti-lore such as Taki 183’s ability to go ‘all-city’ thanks to his job as a messenger and Cornbread tagging an elephant at the Philadelphia Zoo. But there are also many previously unheard stories including Mike 171’s deeply personal and affecting recollection of traumatic events in his early life and the love story which led to the creation of the now legendary Writer’s Corner hangout spot. Gastman also documents the important early progressions within graffiti which remain influential today. These include the formation of the Ex Vandals as the first graffiti crew, the increasing importance placed on style and the first commercial exhibition of graffiti art by the United Graffiti Artists in 1972; this latter event is poignantly described as ‘the end of graffiti’s innocence.’ The film provides an important record of the earliest roots of graffiti which has since gone on to become one of the biggest ever movements in art. 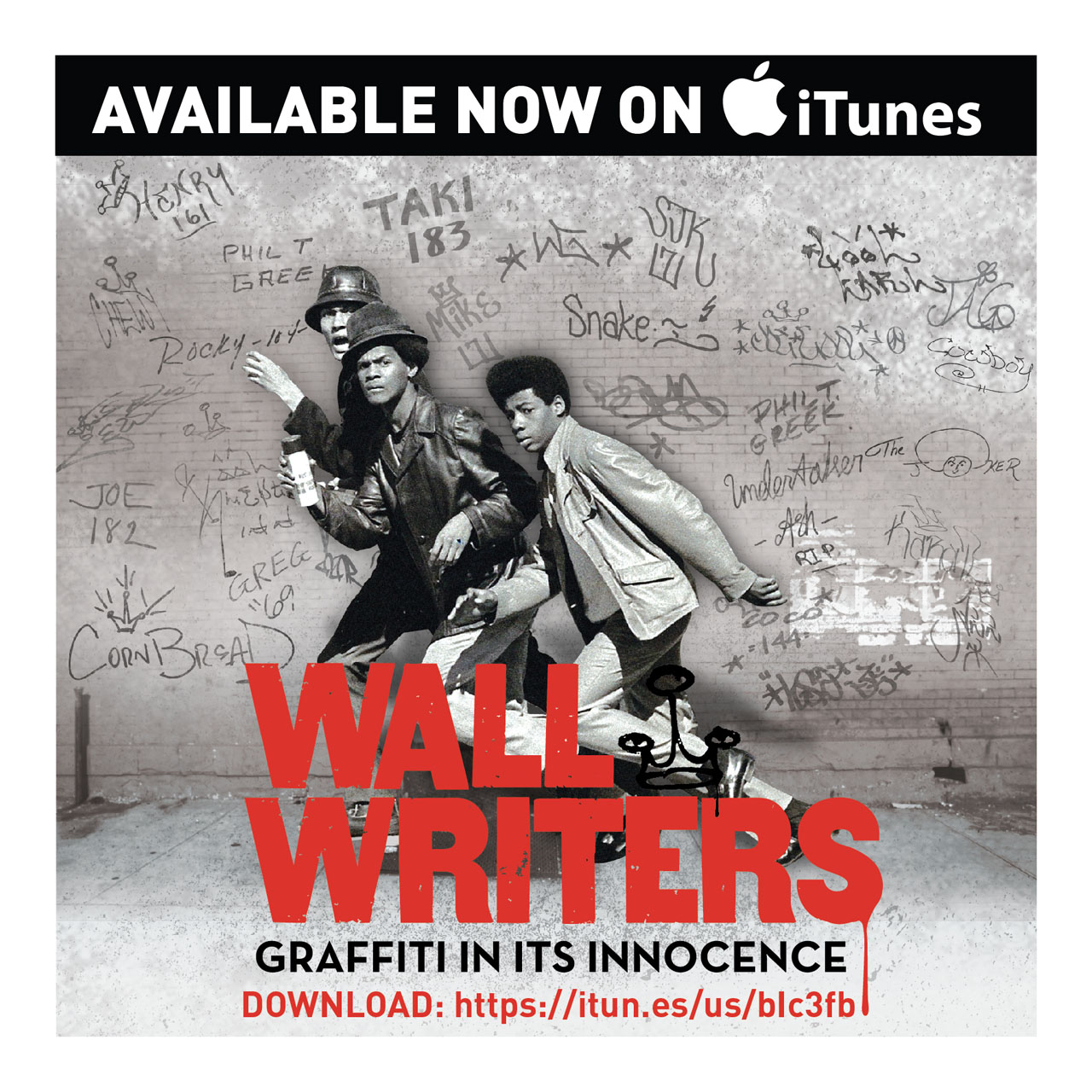 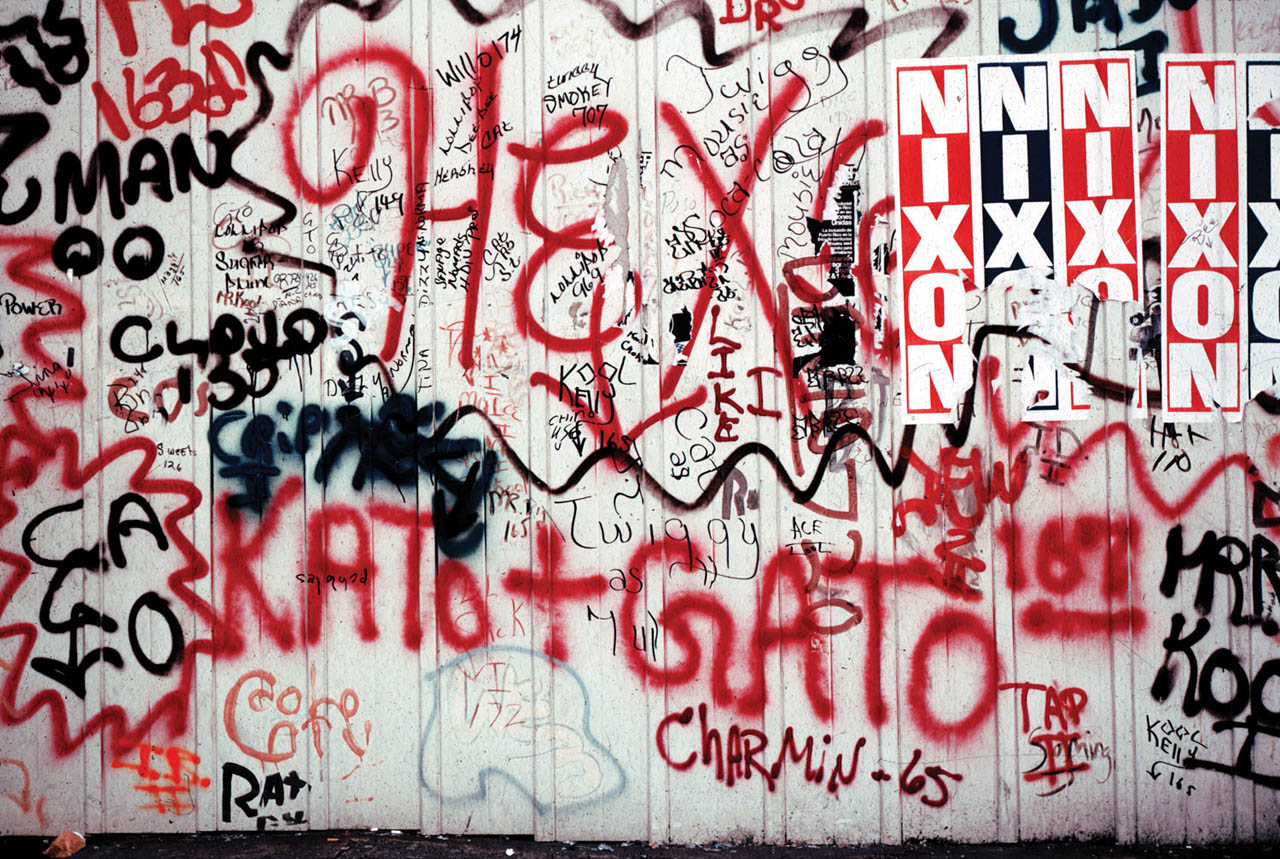 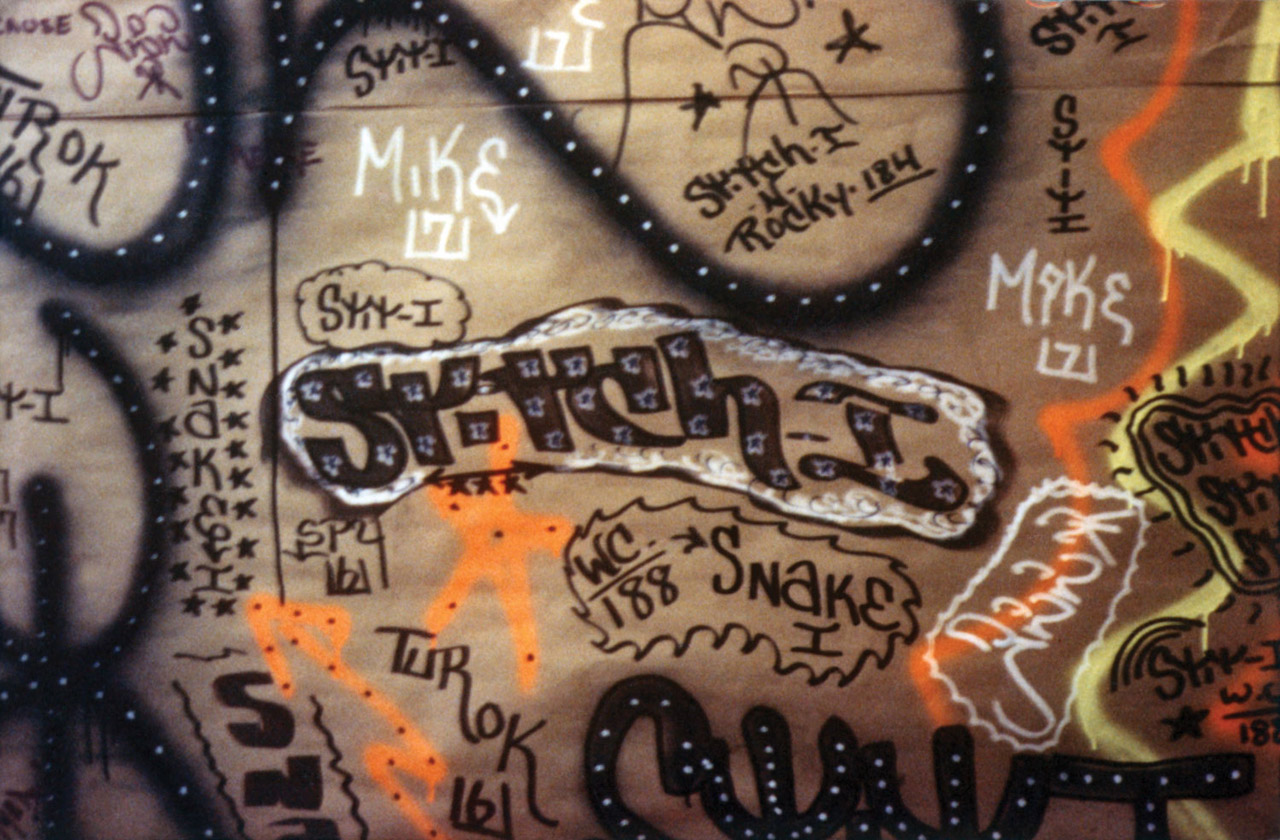 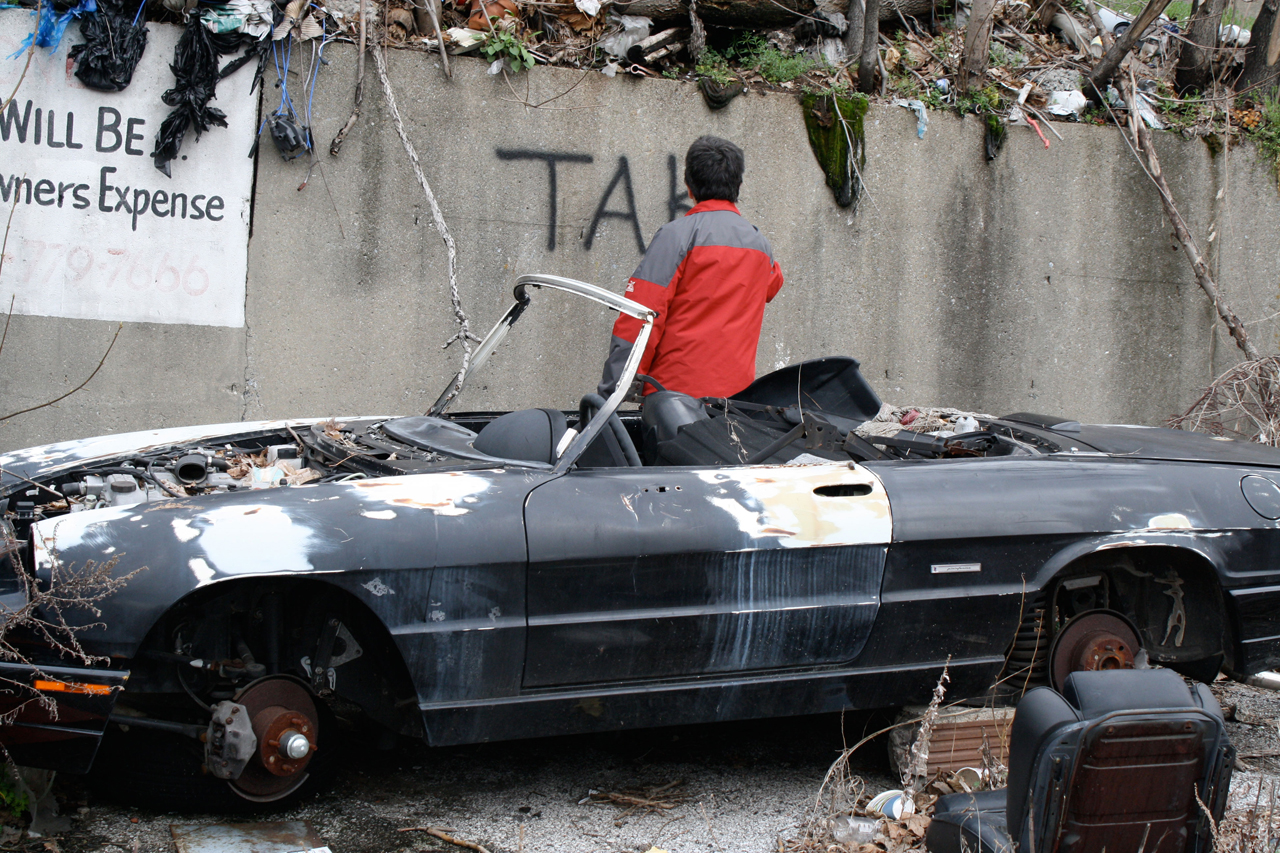 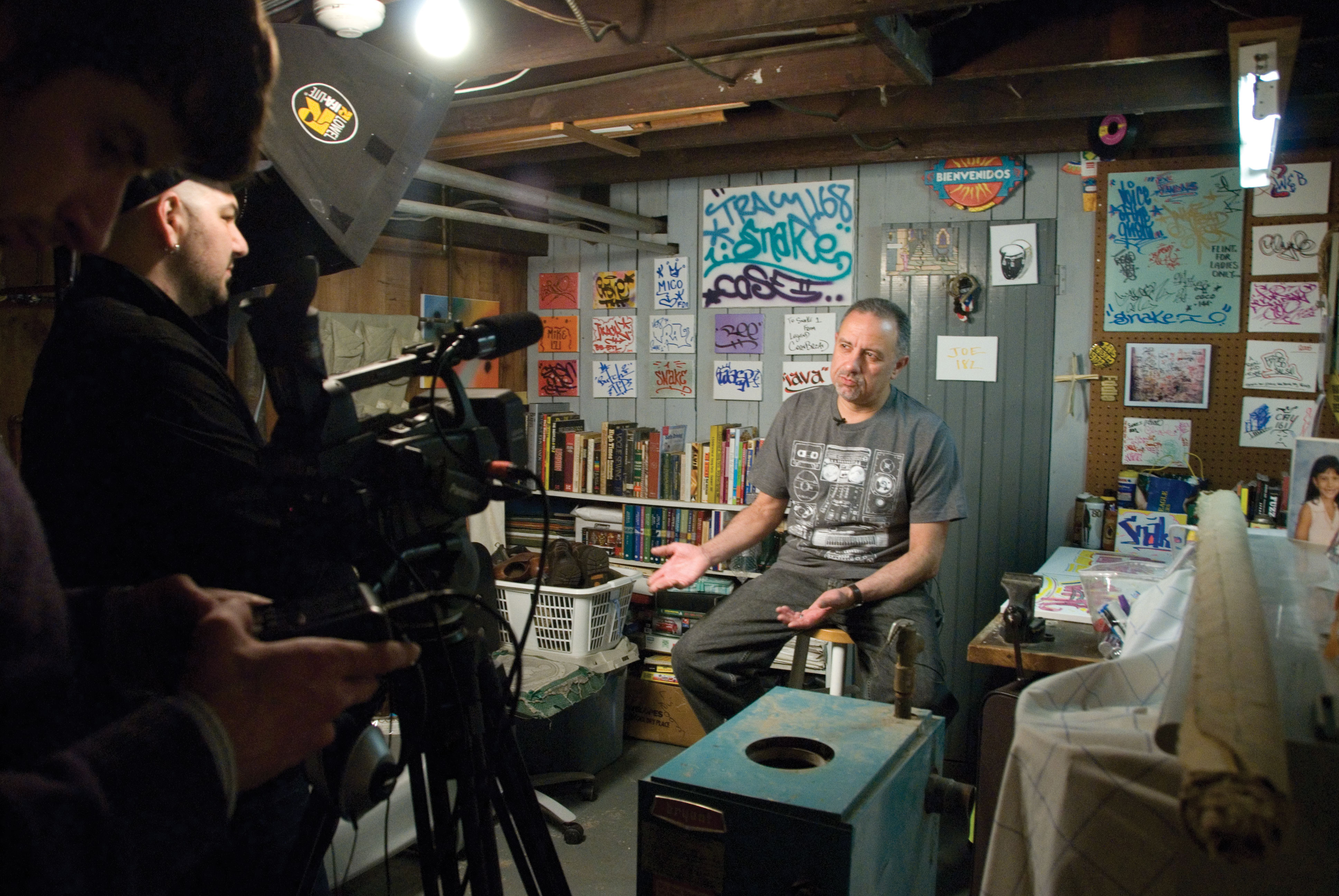 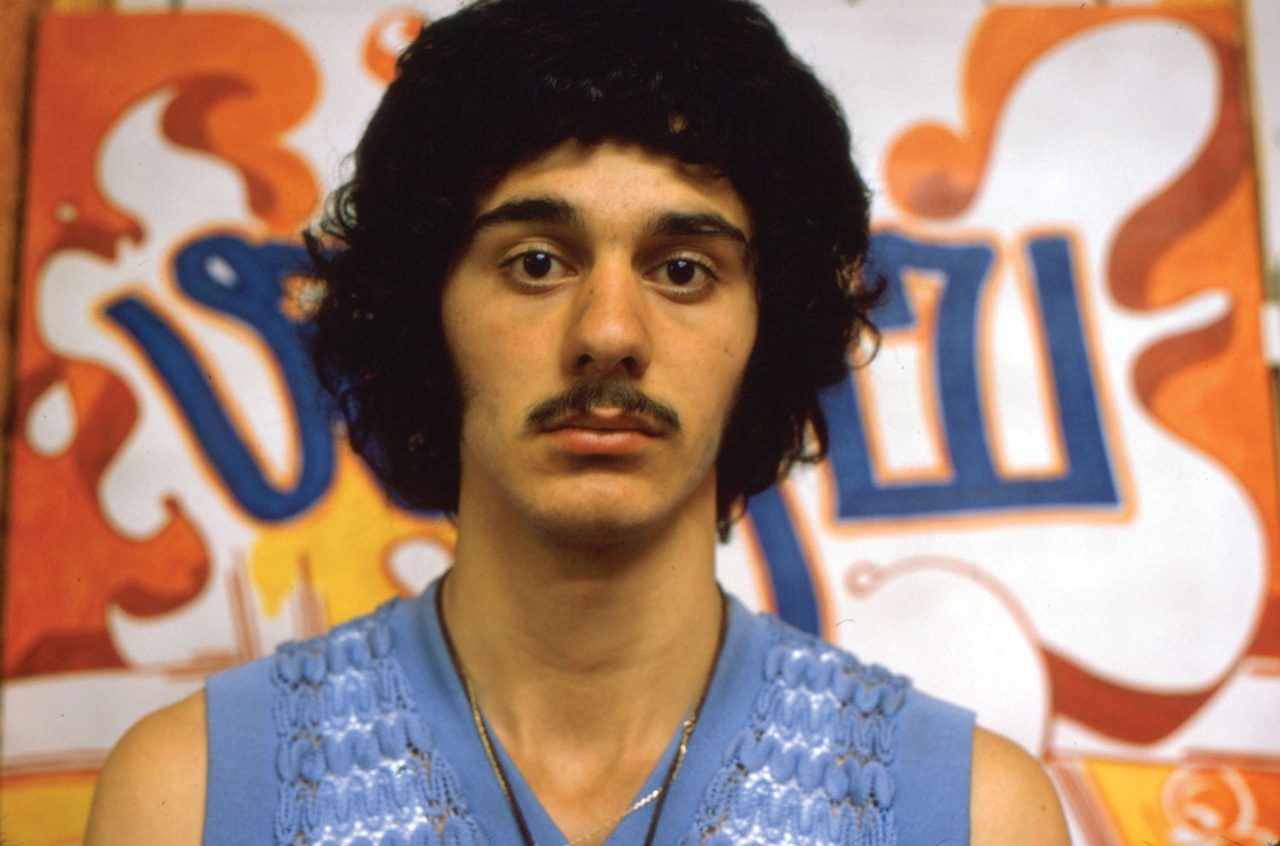 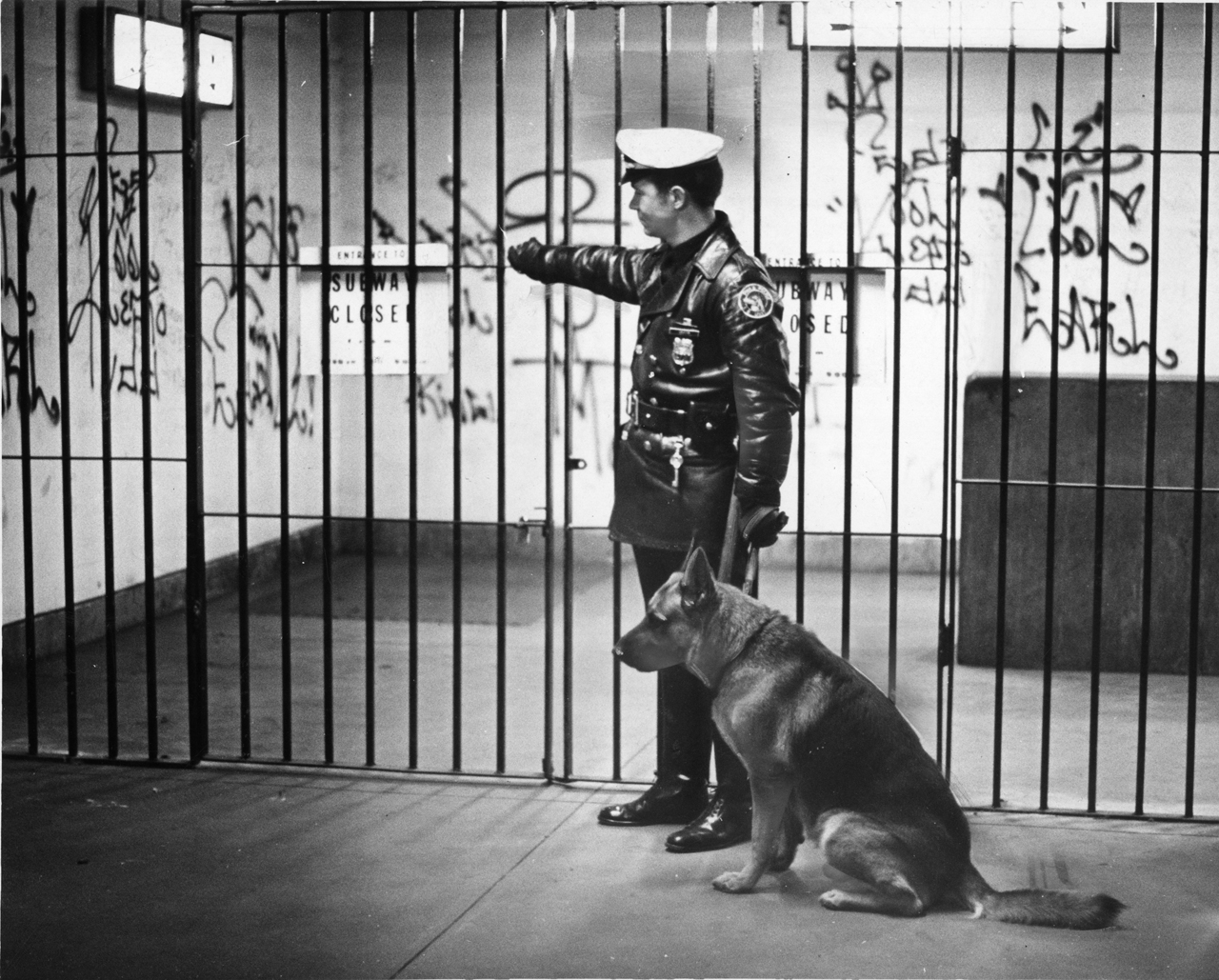 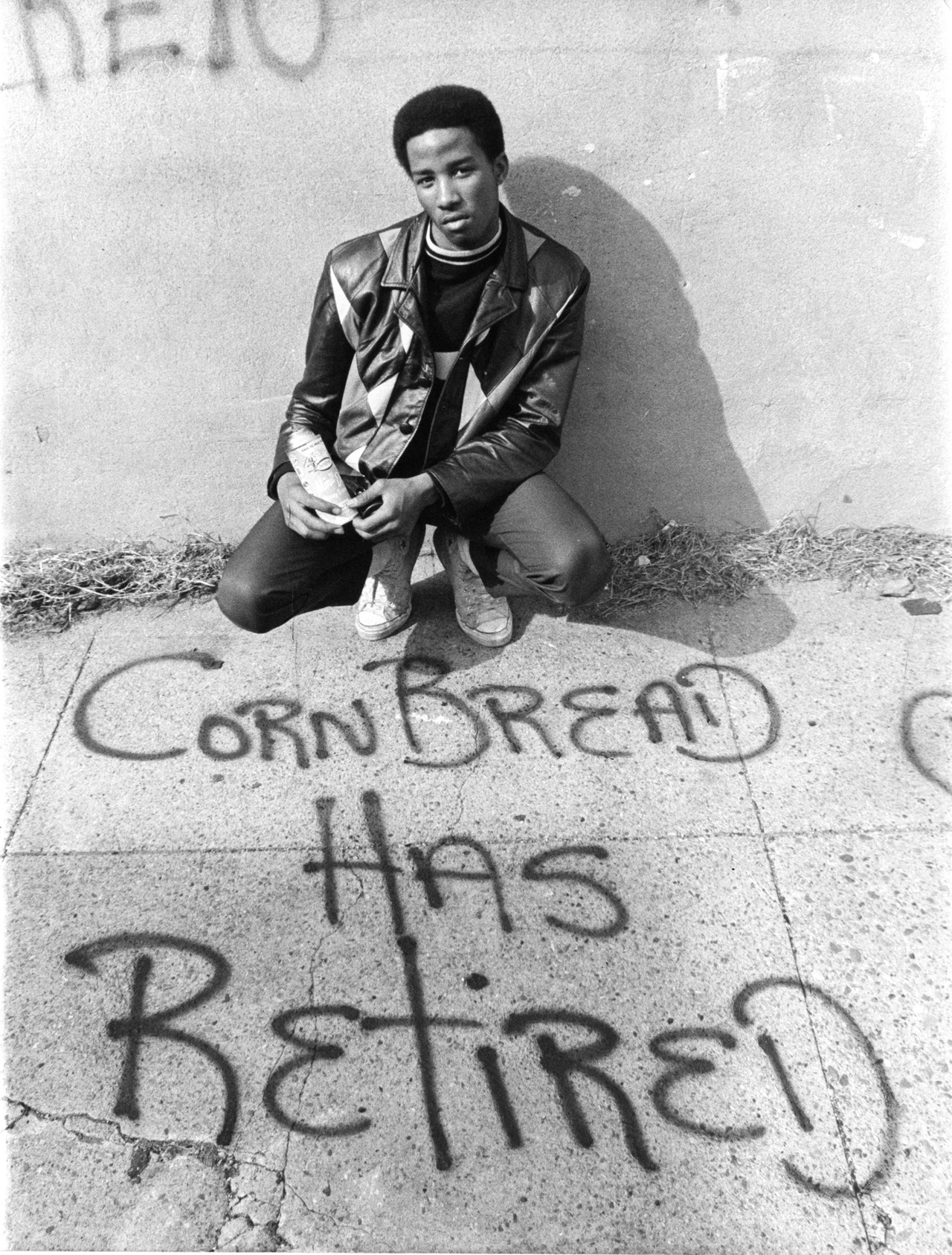