Our friends from Very Nearly Almost magazine recently published issue #35, continuing to be a part of one of the important artistic movements in history – street art. Marking 10 years since their humble beginnings as a free black and white zine distributed via D*Face’s StolenSpace Gallery, things have come full circle as they are featuring the infamous London artist on their cover again for the second time.

Along with a big feature on one of the icons of UK street art, you can enjoy the skills of Phill Blake, the gravity defying work of Spanish artist Cinta Vidal and the awesome muralism of Canadian young blood, Jarus. Also featured is the Japanese skate punk legend, Haroshi, as well as talented Croatian painter Lonac. Japan-based Aussie artist, Mark Drew presents his blend of hip hop and remixed rap quotes over Peanuts paintings, alongside the Melbourne-based Cam Scale, sharing a history of his life growing up in the bush. Søren Solkær gives us a good look into music photography and artist portraiture and Tatiana Suarez highlights her local background and a glimpse into the world of her signature characters. Plus, one of VNA’s previous cover stars, Shepard Fairey returns to give the lowdown on some highlights and milestones of his career, while Wayne White shares his latest epic show, Wayne-O-Rama, in his hometown of Chattanooga. The magazine is now available via VeryNearlyAlmost.com. 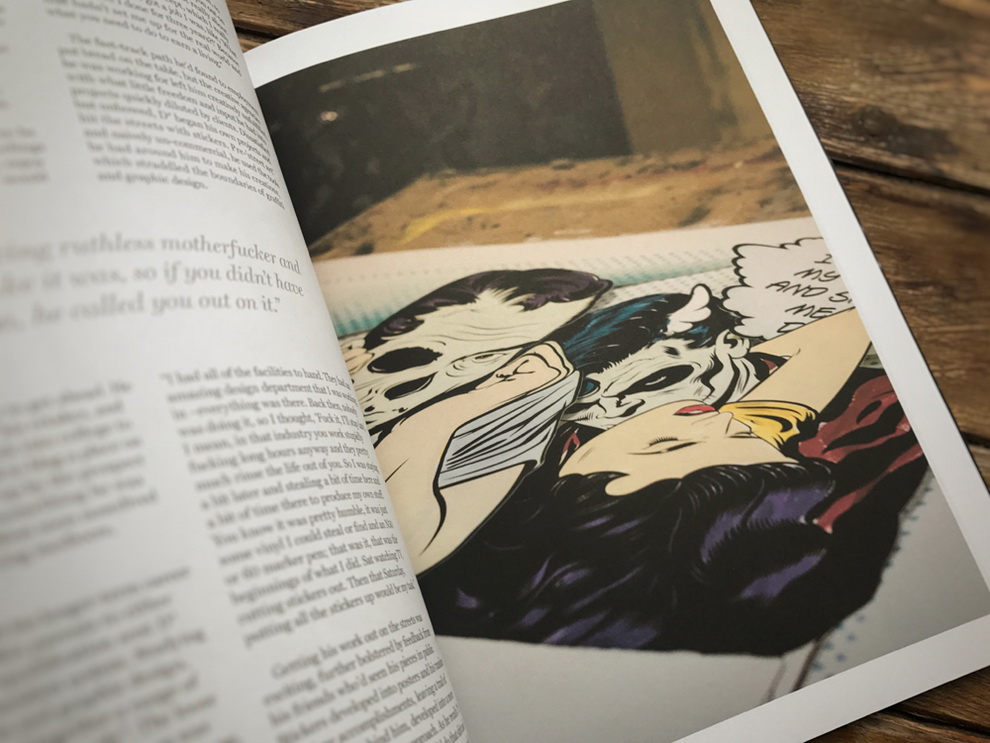 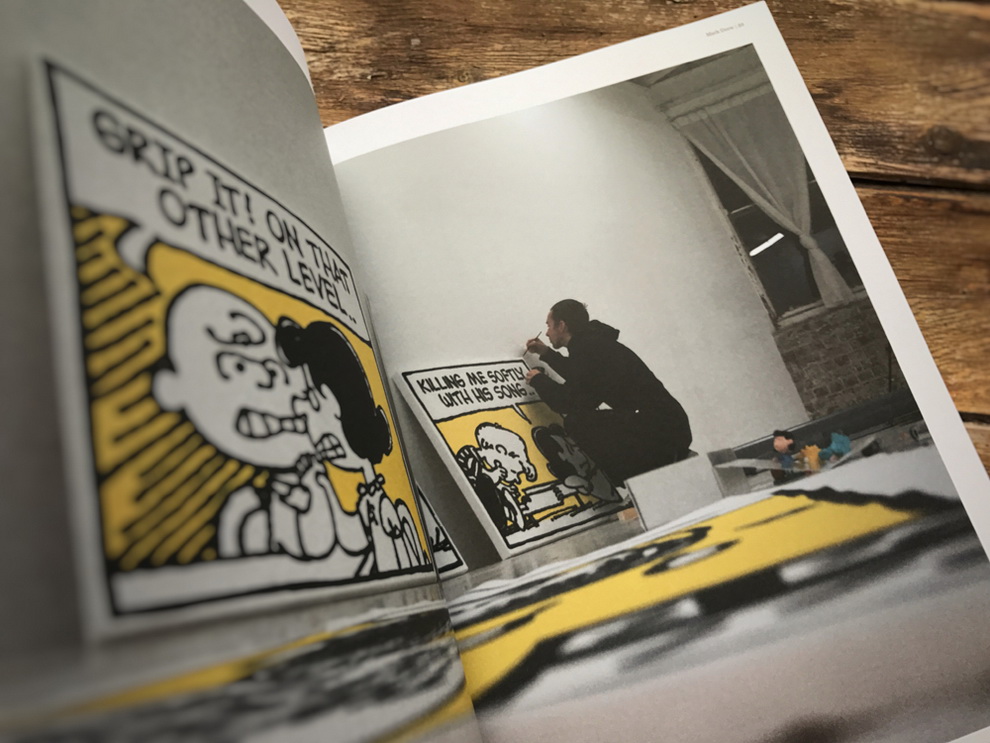 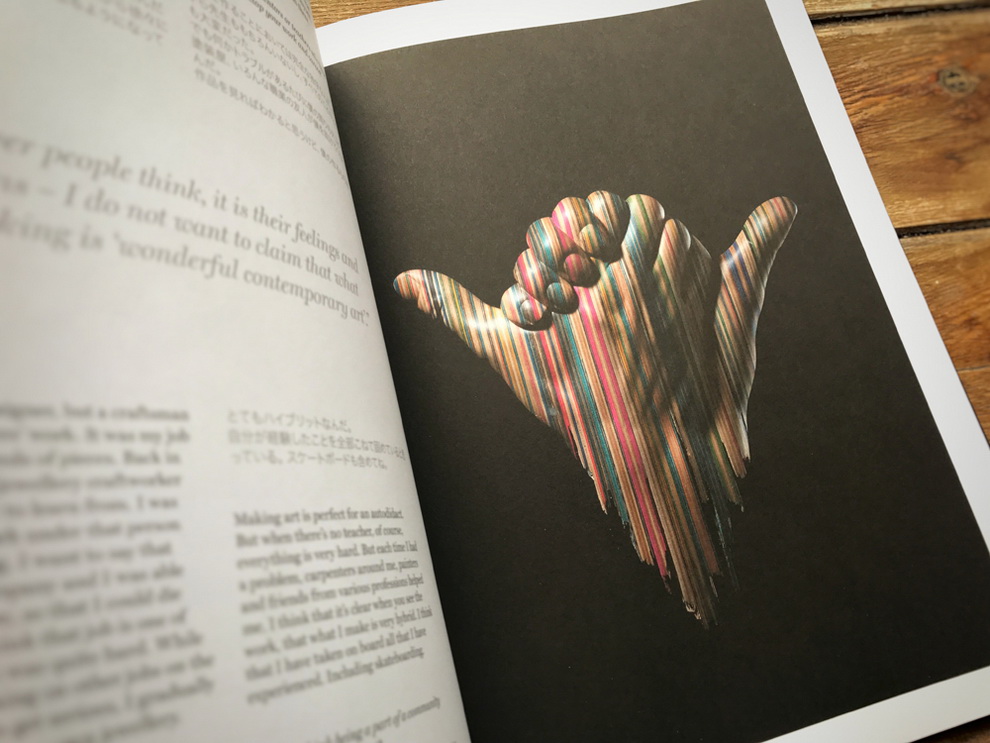 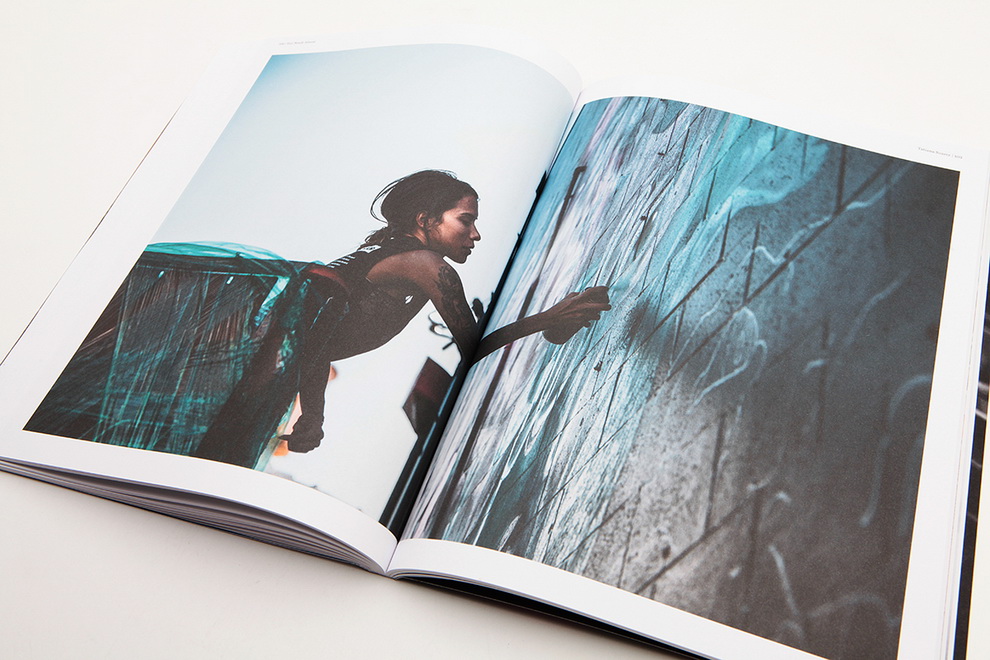 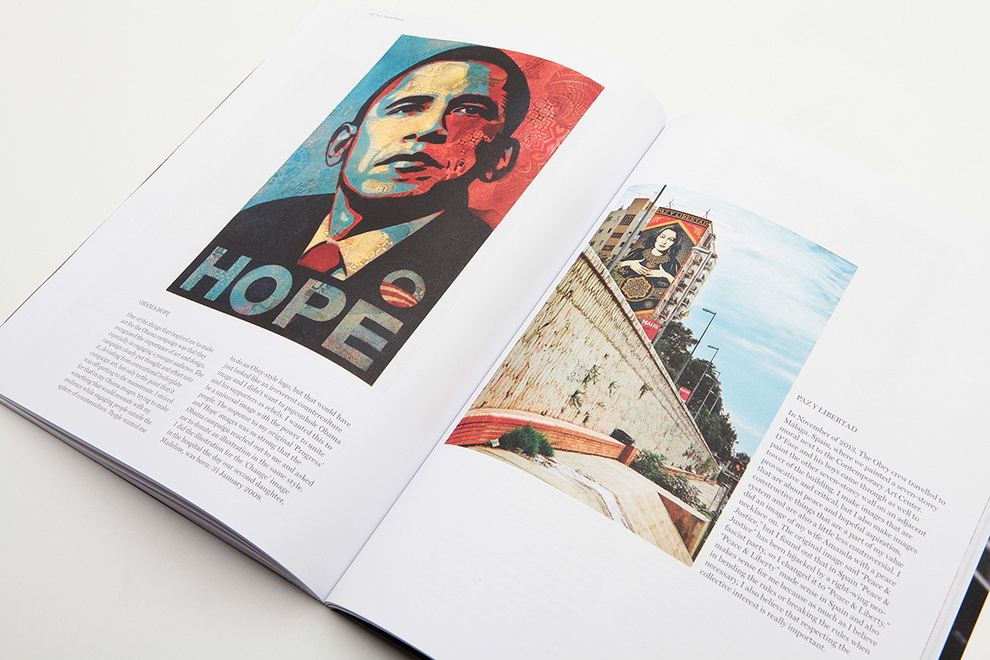 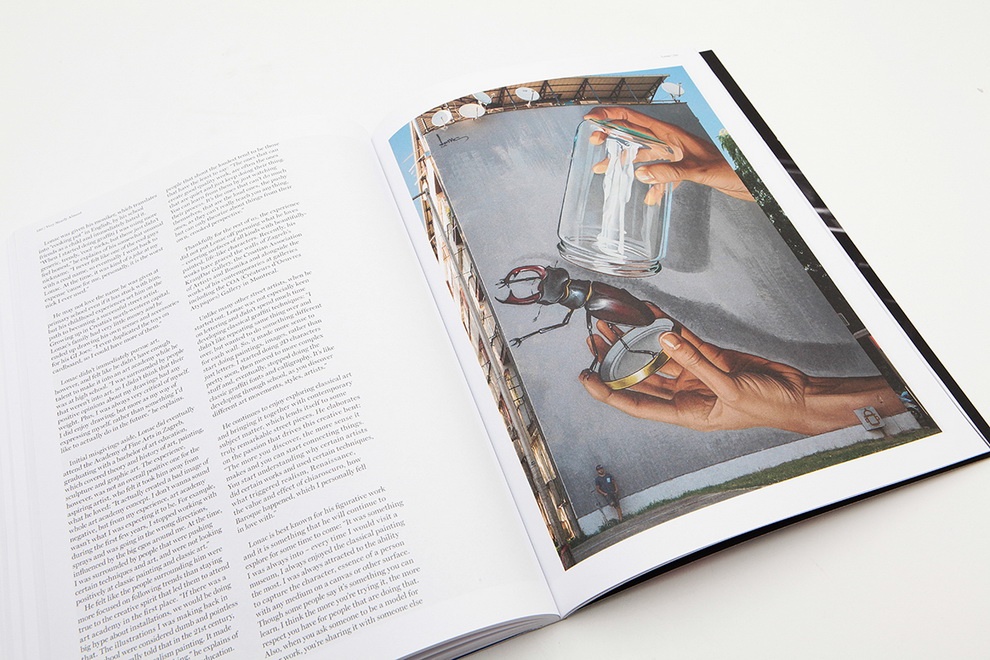