The hardworking team of creatives behind the Nuart Festival in Stavanger, Norway, recently announced a new chapter in their ongoing efforts to bring art to the public and to trigger creative & critical thinking. After turning their hometown to one of the world’s street art meccas, and getting the neighboring towns and other parts of the country involved in their program, they are now crossing borders with upcoming Nuart Aberdeen project.

Impressed by their achievements over the last decade and half, the Nuart team was approached by Aberdeen Inspired and Aberdeen City Council to collaborate on a similar event in The Granite City. The result is an exciting event that will include 11 international street artists as well as a team of intellectuals, curators, journalists, etc, that will participate in talks, presentations, film screenings, walking tours and workshops over three days. Taking place from Friday 14 – Sunday 16 April 2017 (Easter Weekend), the project coincides with Aberdeen’s year of History, Heritage and Archaeology, introducing possibilities of creating an environment for a more imaginative use of public space through street art.

The project organizers just announced the first three artists from their lineup, and they include Scottish-born artist and Venice Biennale participant Robert Montgomery, German art duo Herakut, and French artist and filmmaker Julien de Casabianca. The importance of Nuart’s concept being introduced in Scotland can be best read from this statement by Herakut:

“It’s been ten years since we first worked with Martyn Reed and the wonderful Nuart crew, and we returned to Stavanger a second time for Nuart 2011, which was another great experience. When we learned that the festival was moving abroad to Aberdeen, we knew we had to be involved for two reasons: the special way that Nuart is run and then of course, Aberdeen! We have never been ourselves but from what we’ve heard it sounds like we’ll love it.  We better make sure to leave something nice on the awesome wall the Aberdeen team has found for us. Lots of pressure on us now!” – Jasmin Siddiqui and Falk Lehmann (Herakut) 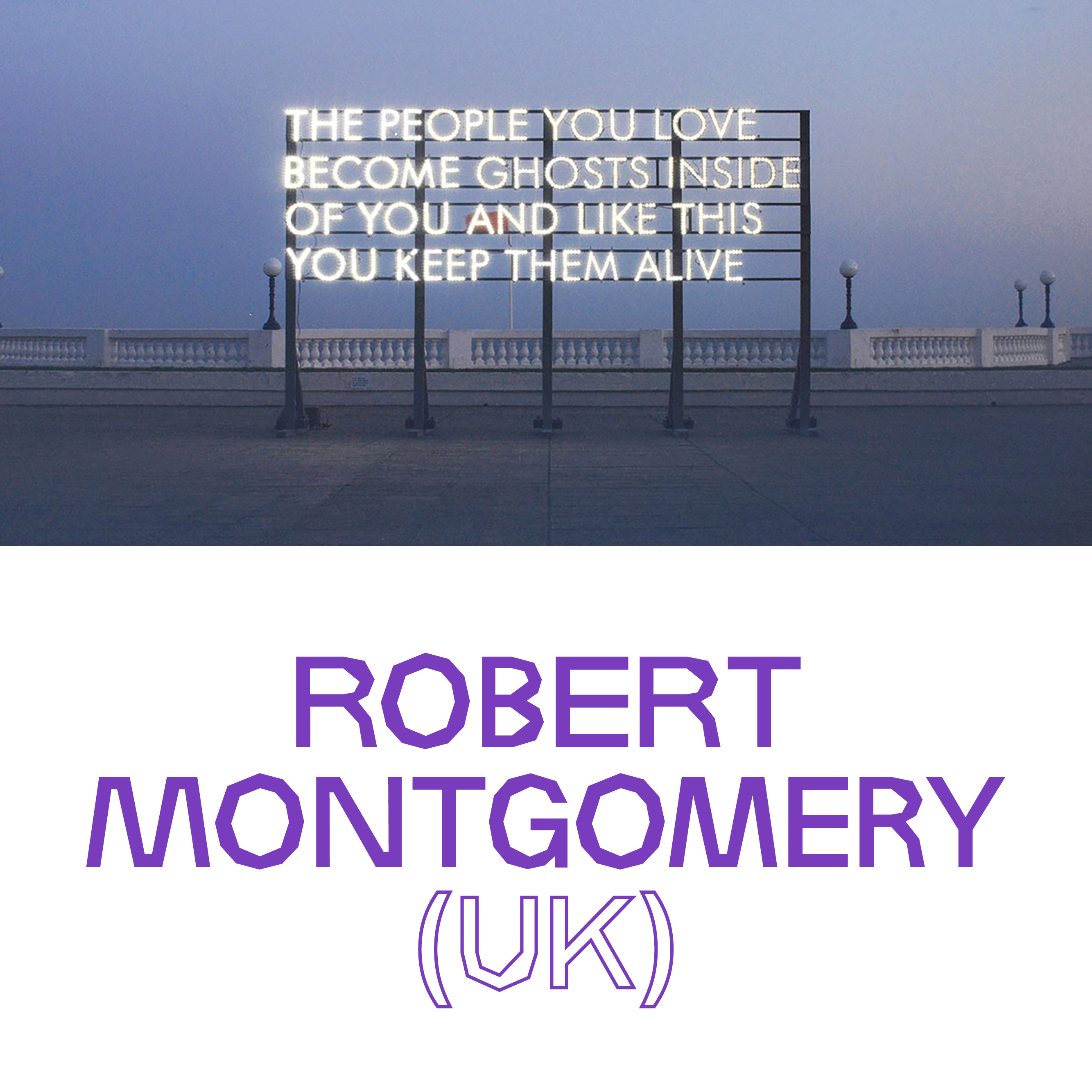 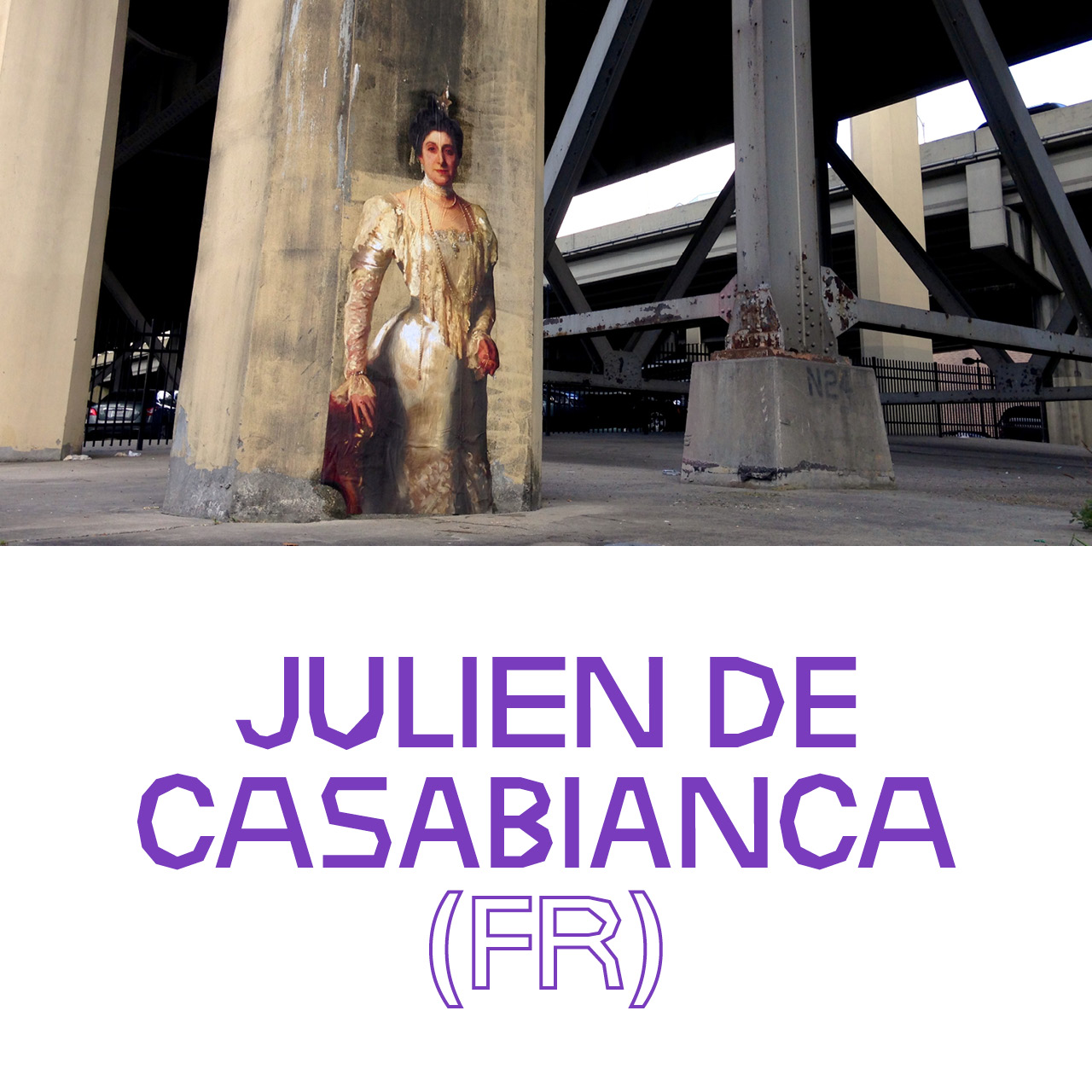 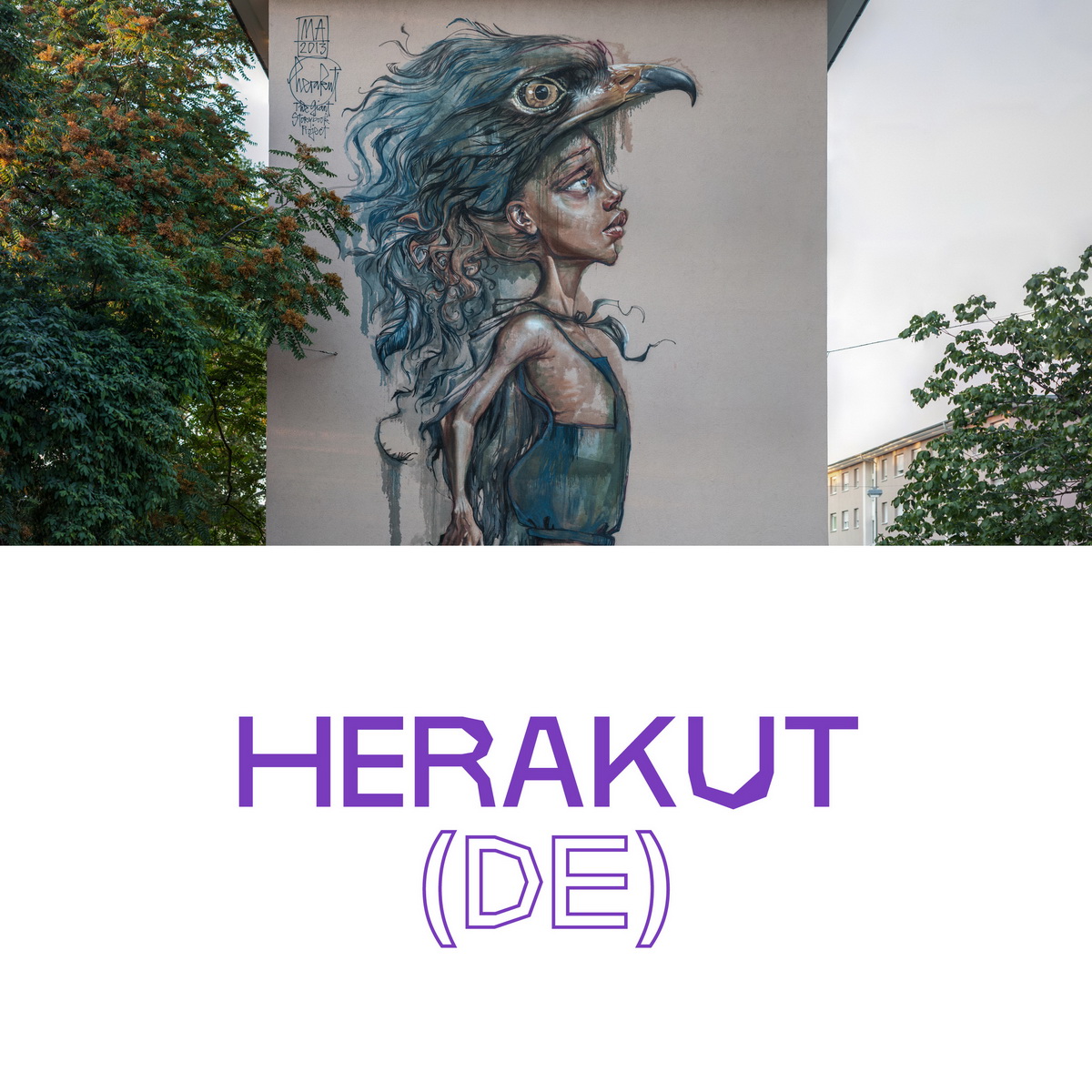