Following the initial news on the KAWS x Air Jordan 4 (covered), we now not only have an official release date for the collaboration, but also a great preview of the apparel that will be released alongside the shoes. The Jordan X KAWS capsule collection is highlighted by the Air Jordan IV designed with the Brooklyn-based artist and will include an apparel collection made up of a coach’s jacket, hoodie, t-shirt and five-panel cap. The launch is set for March 28 in Greater China and on March 31 for the rest of the world. For Nike’s official news release look here. 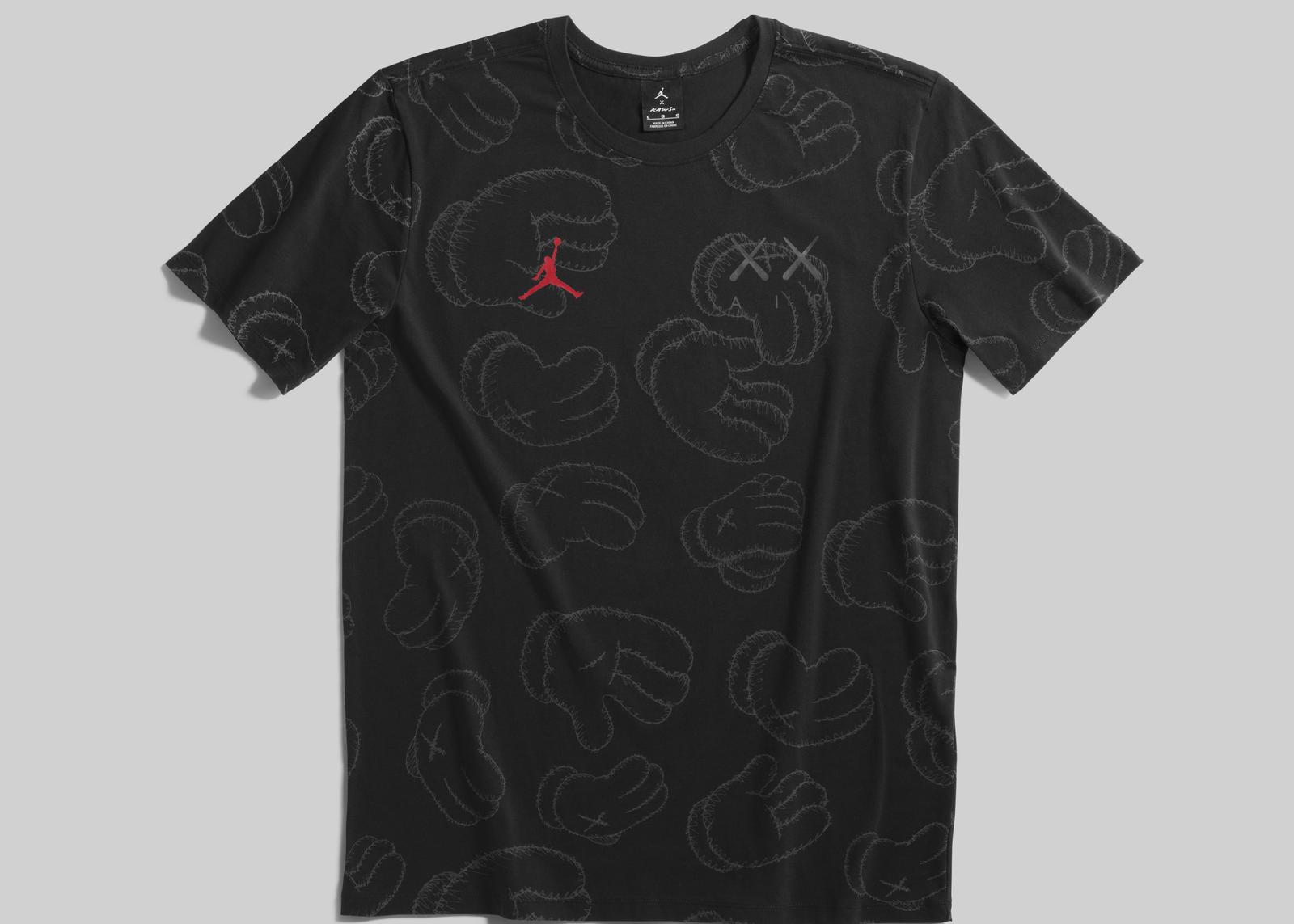 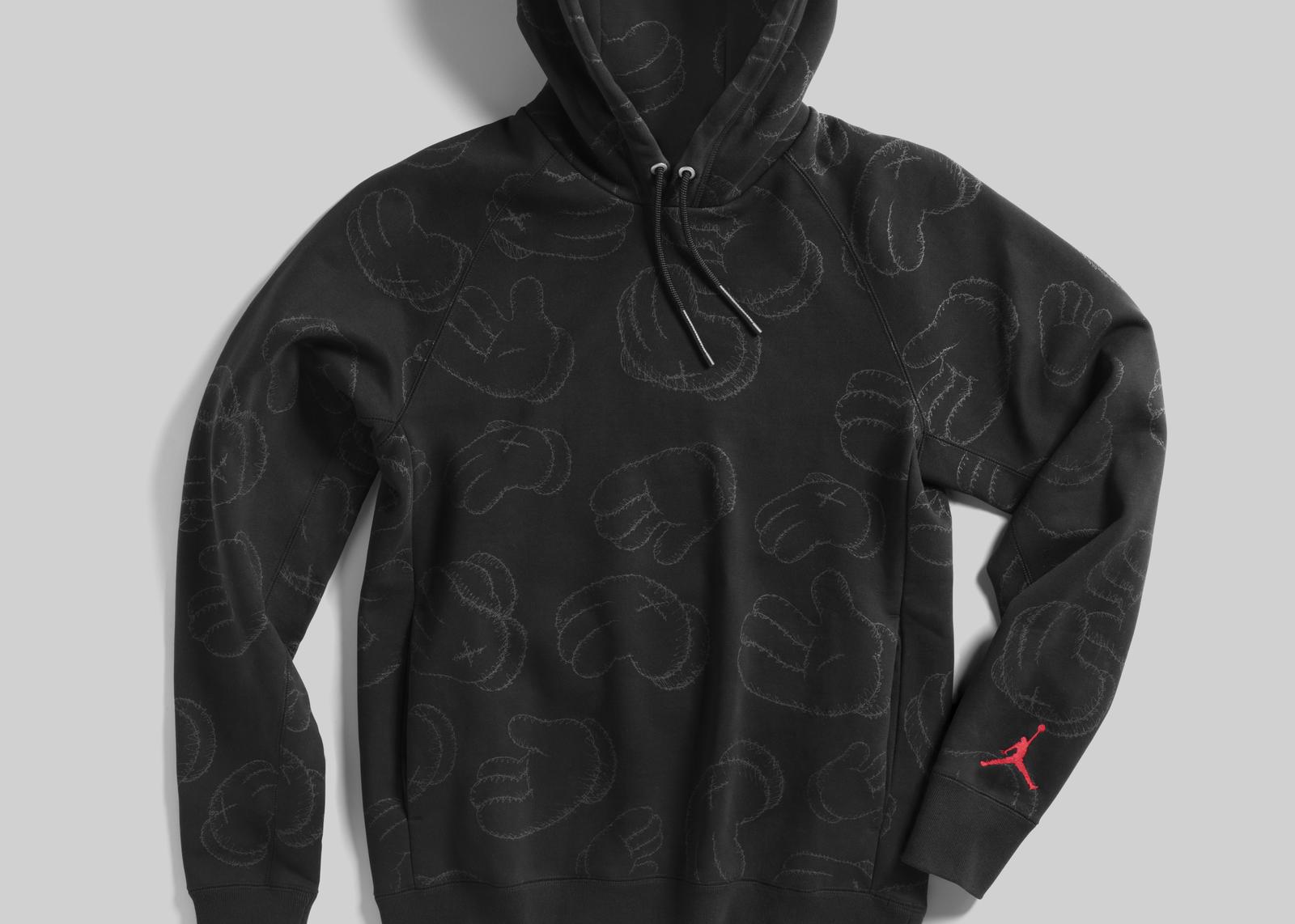 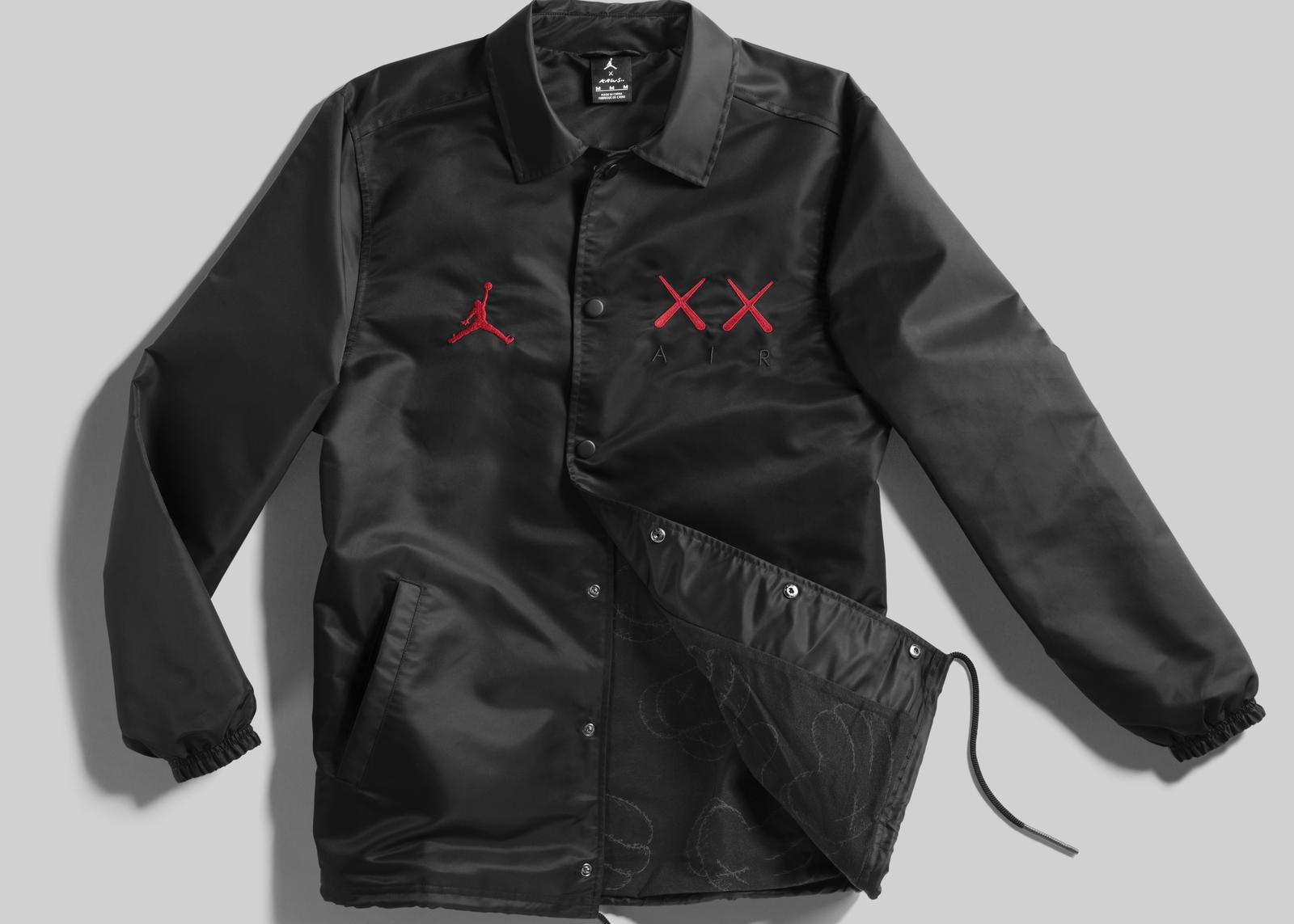 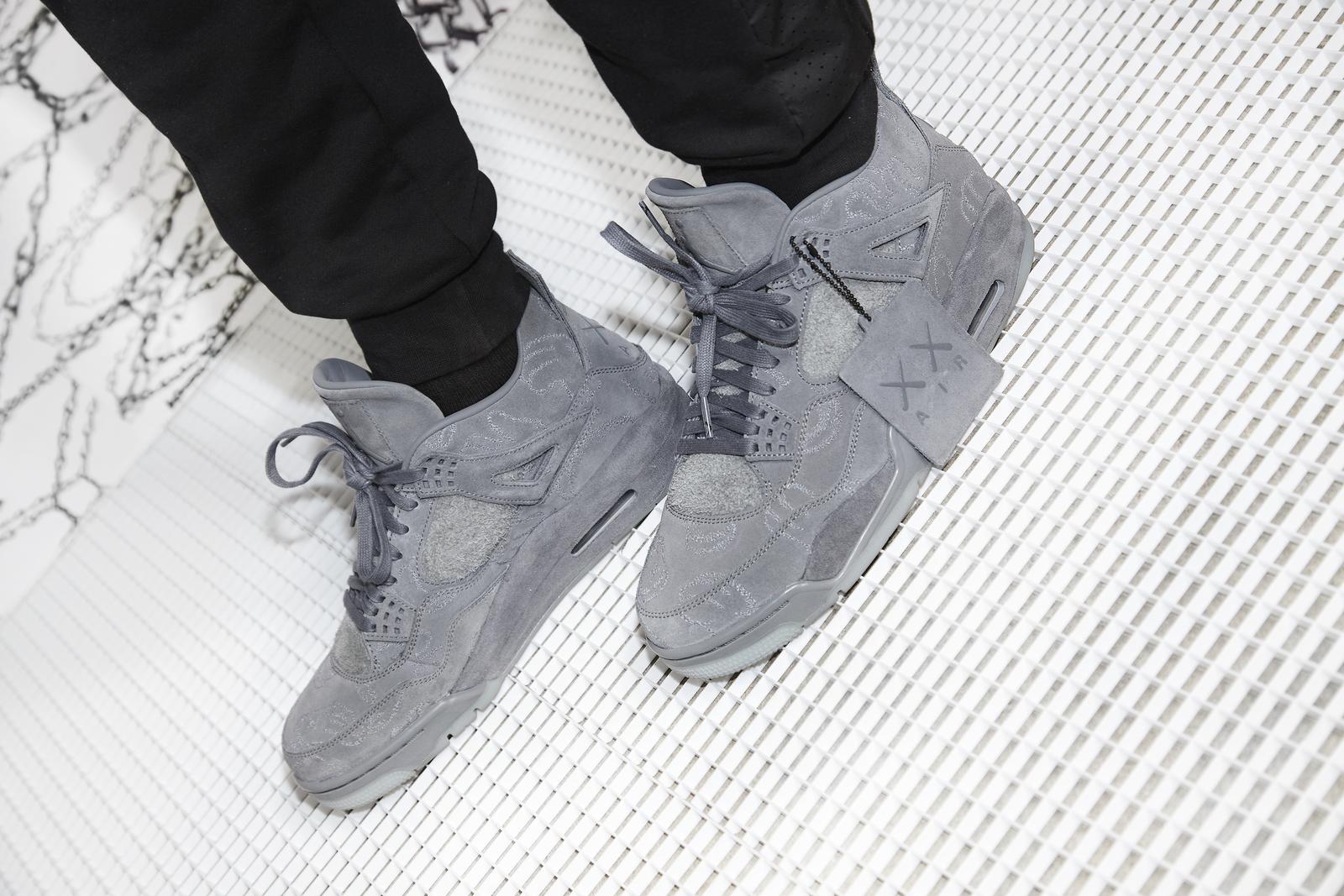 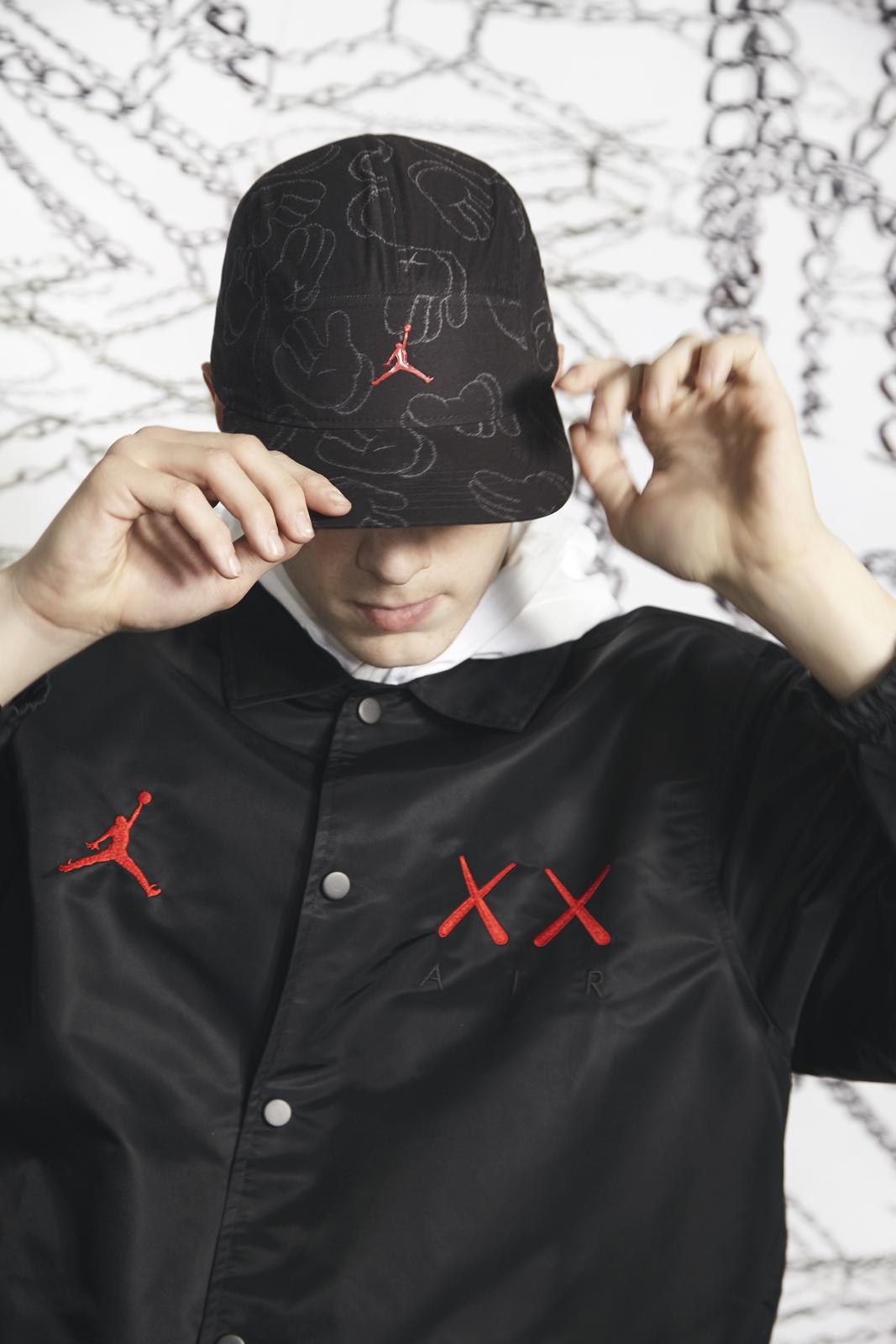 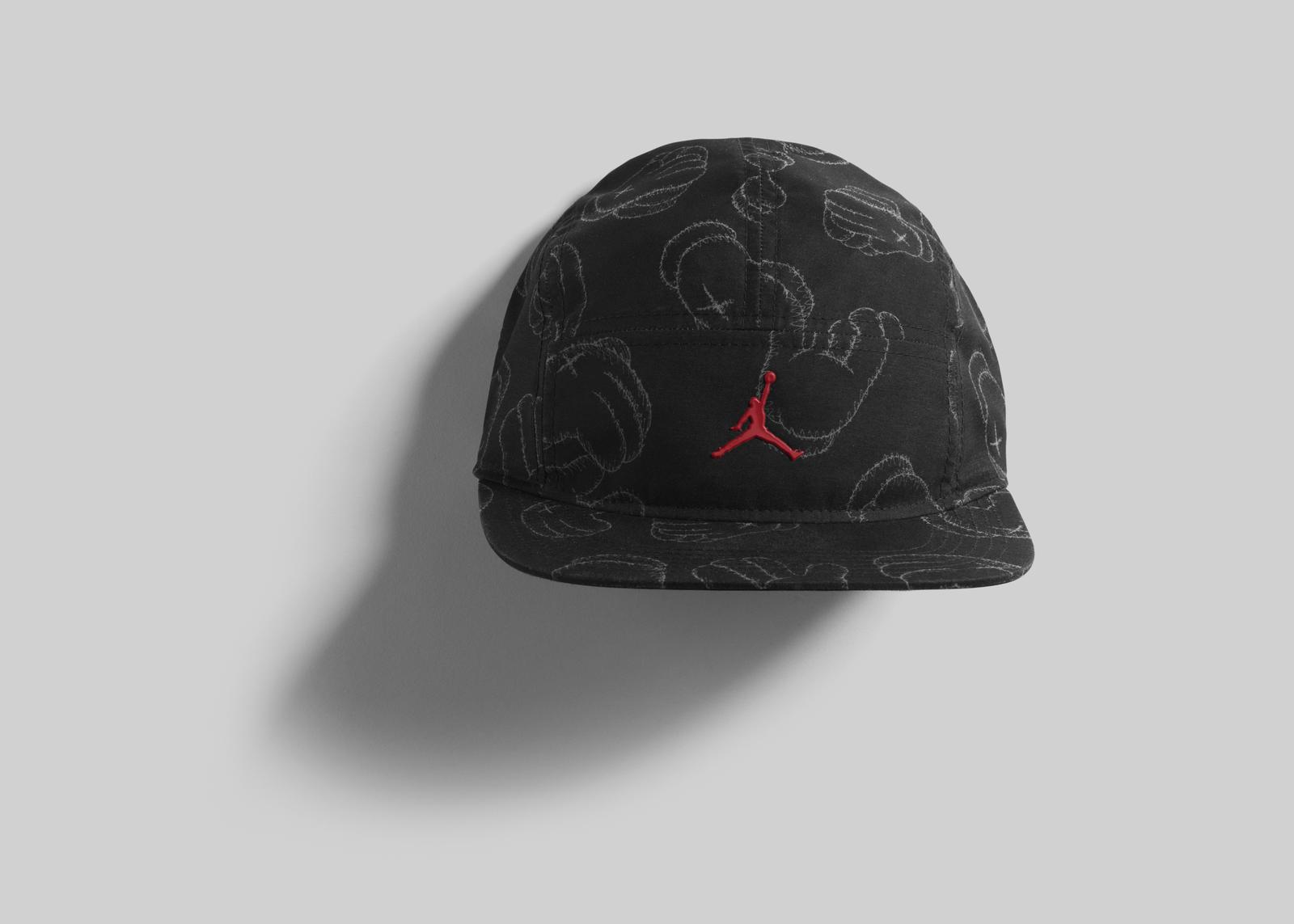