These pieces are the continuation of the Croatian artist’s constant experimenting with different techniques and approaches to creating work. Though not very popular nowadays, encaustic technique was used extensively in the past from Egyptian mummy portraits all the way to works of 20th-century North American artists, to artists in Mexican muralism, such as Diego Rivera. Challenged by the unforgiving method that uses heated and pigmented beeswax as a medium, Matich painted the desired images within layers of poured wax. In order to accent the camera trap effect and flashlight glare, he then scratches off certain layers, revealing lighter tones under the image. Using precise straight or circular lines, he both adds a modern feel to this archaic technique, as well as a rich texture and depth. Only subtly suggesting his subject matter, focusing more on the action of camera traps than their catch, he is able to document both the human and animal behavior with an unorthodox painterly technique. 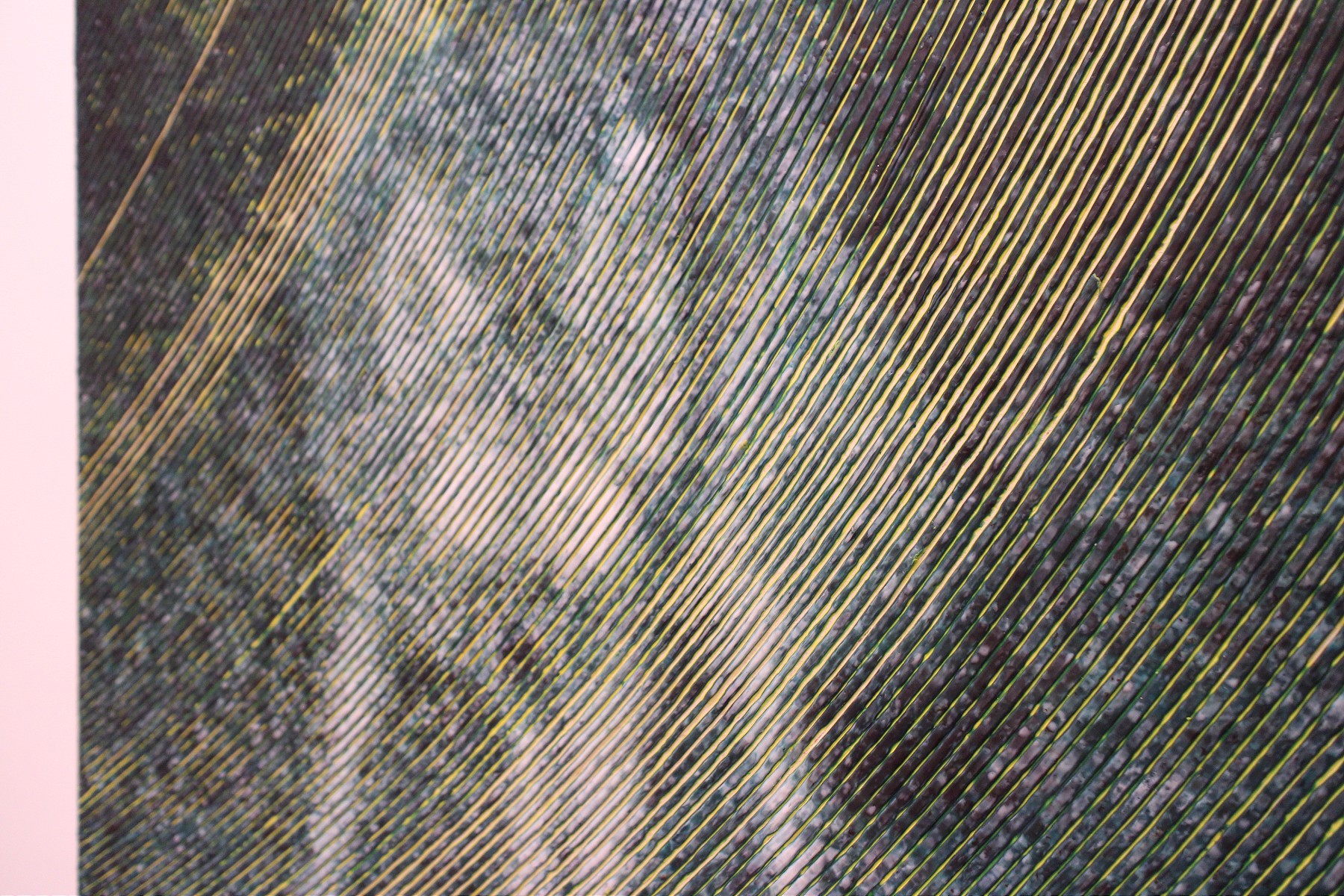 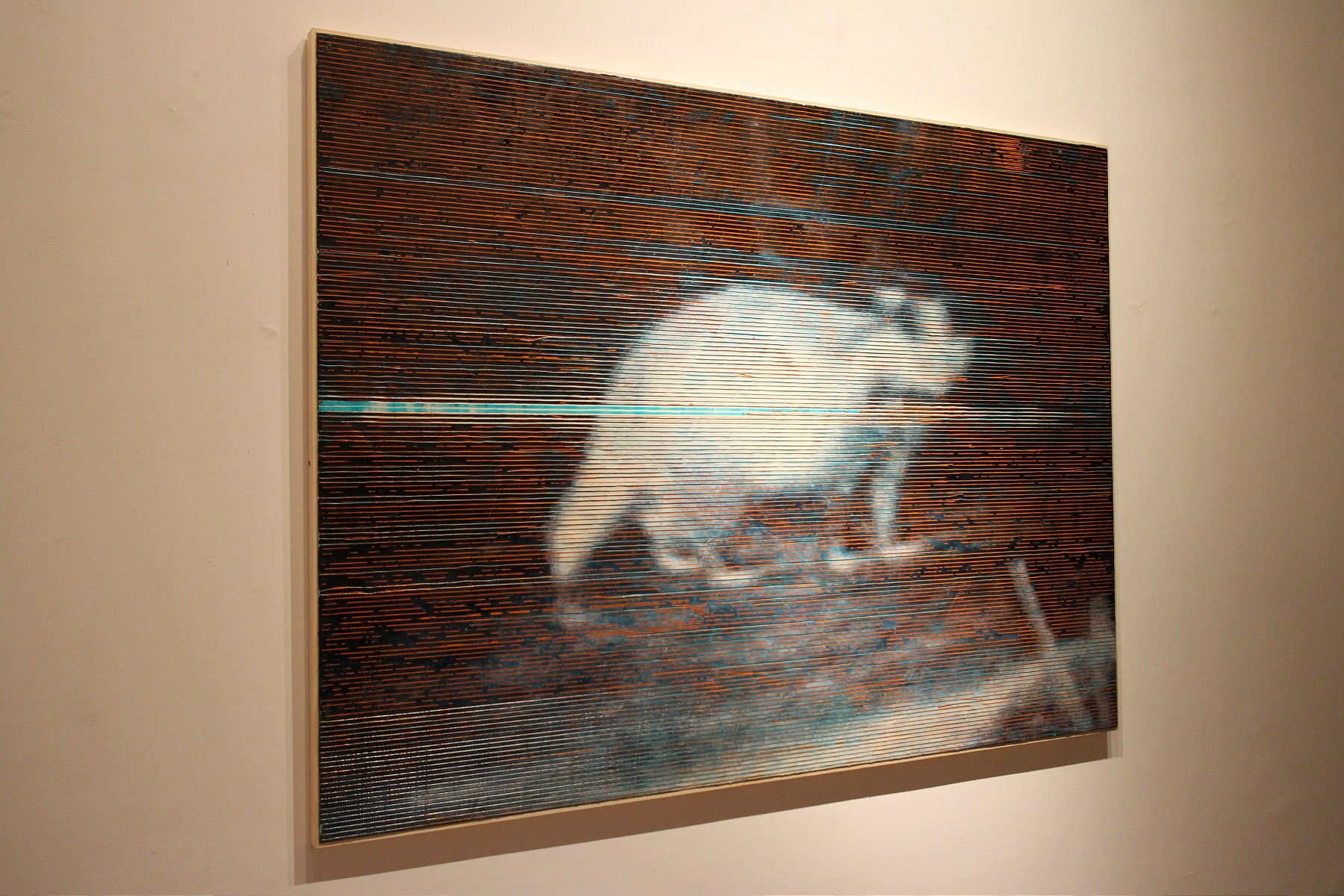 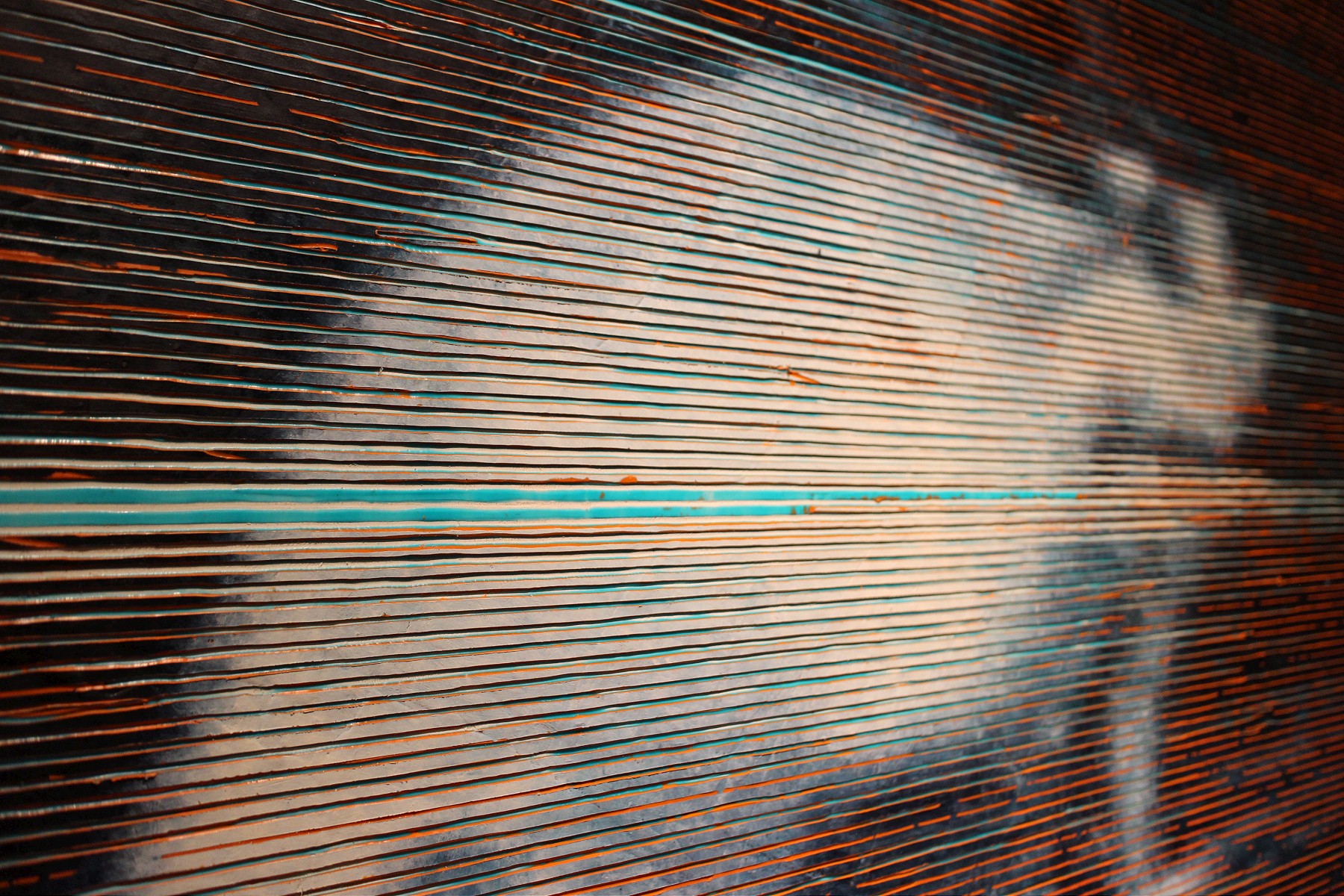 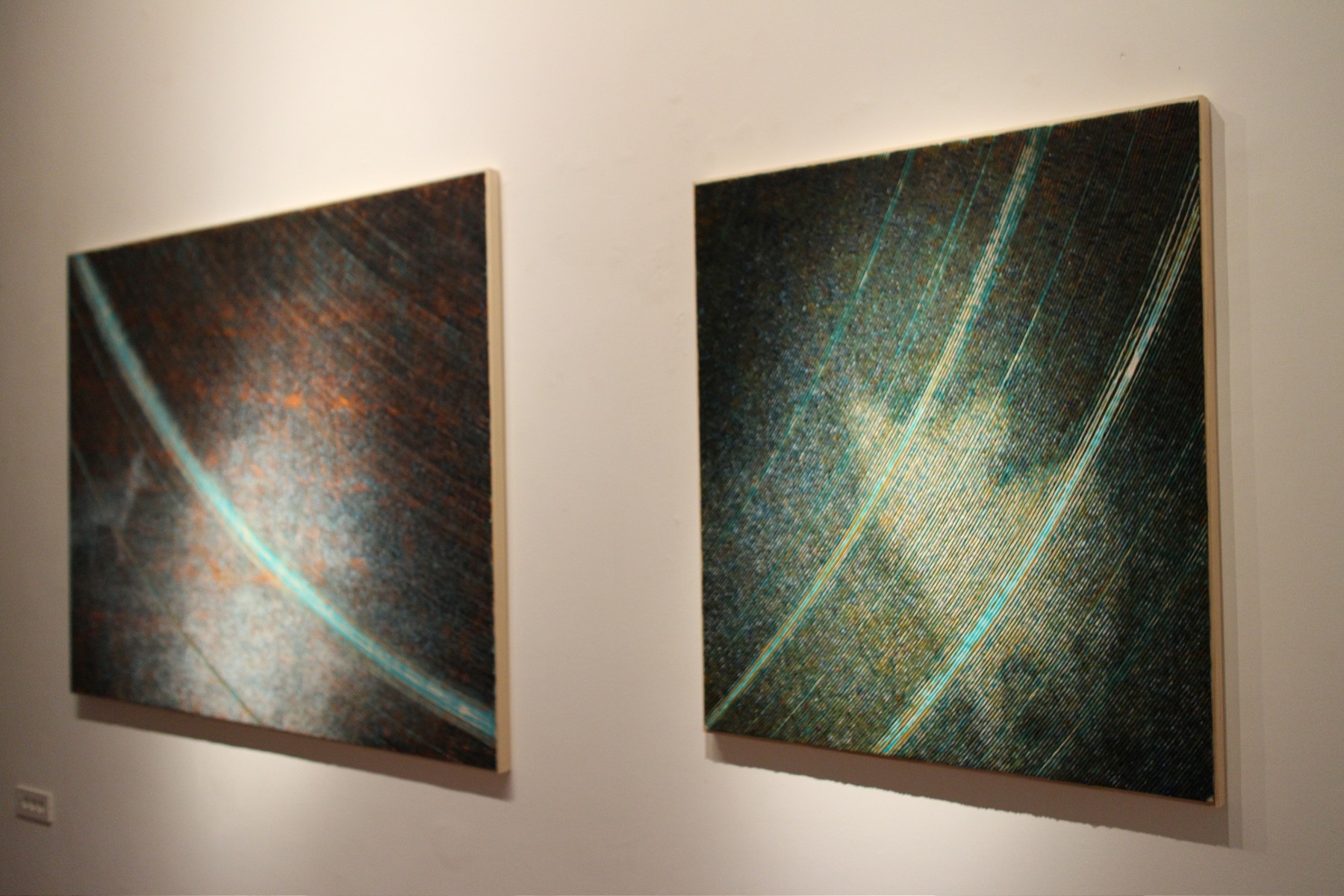 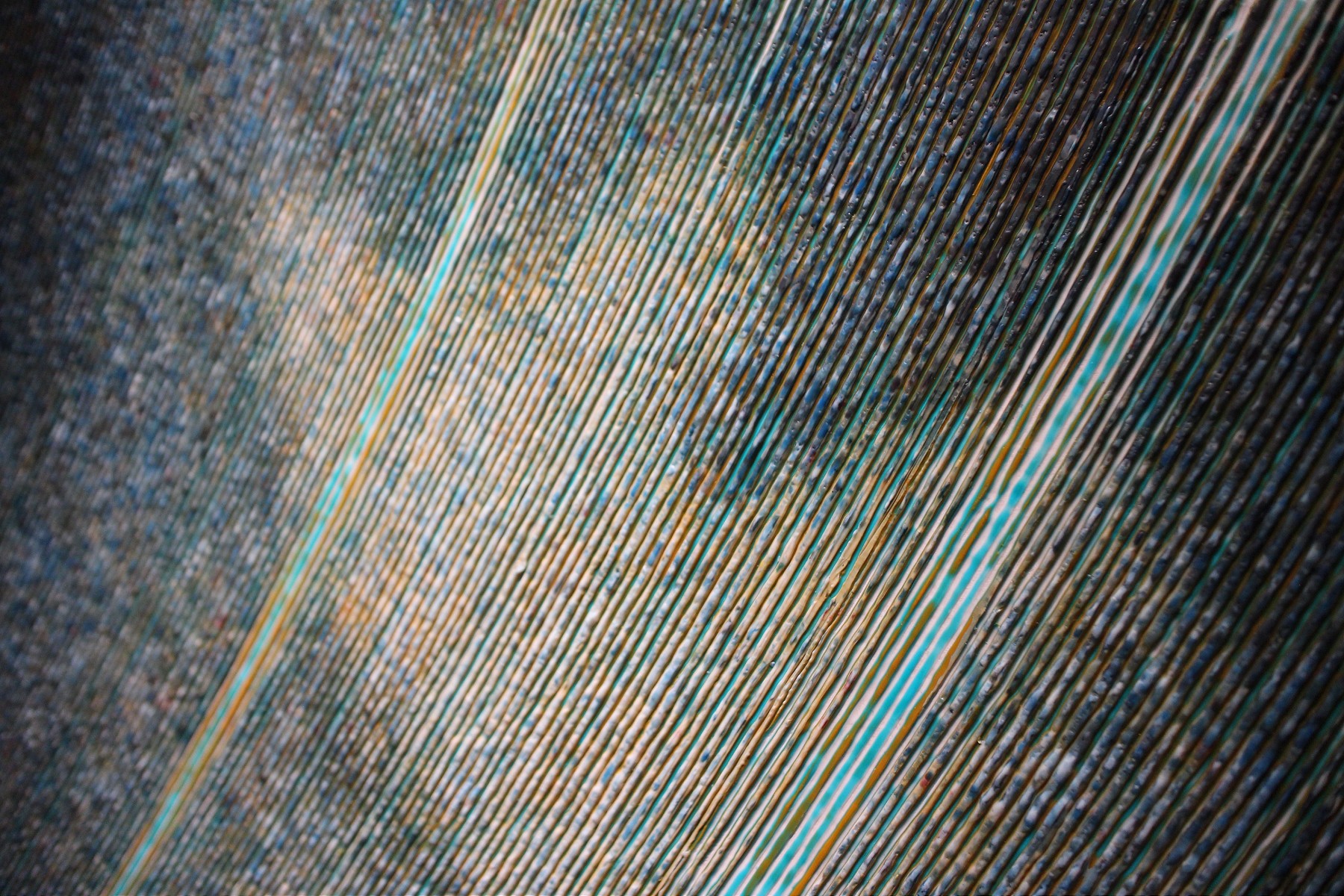 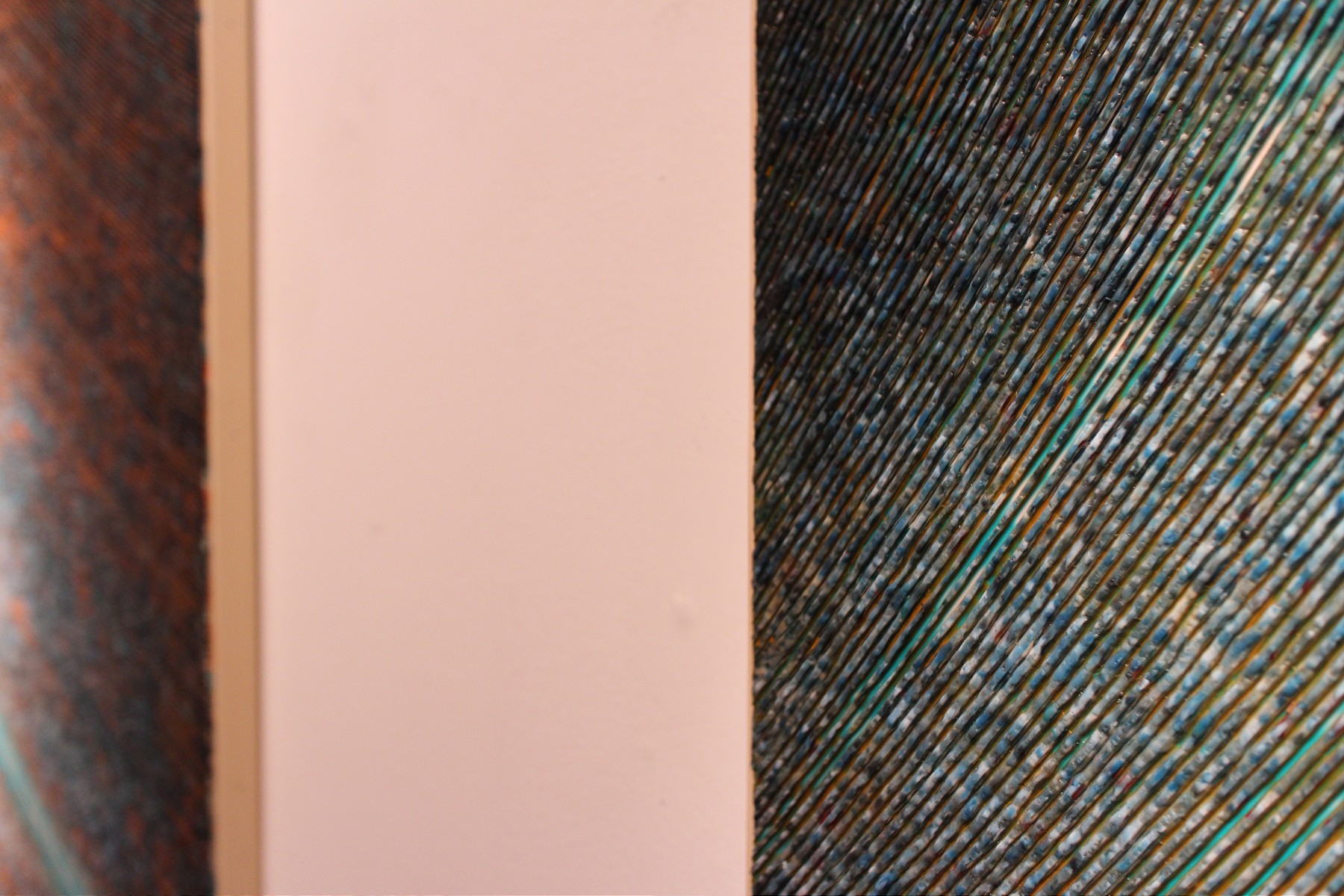 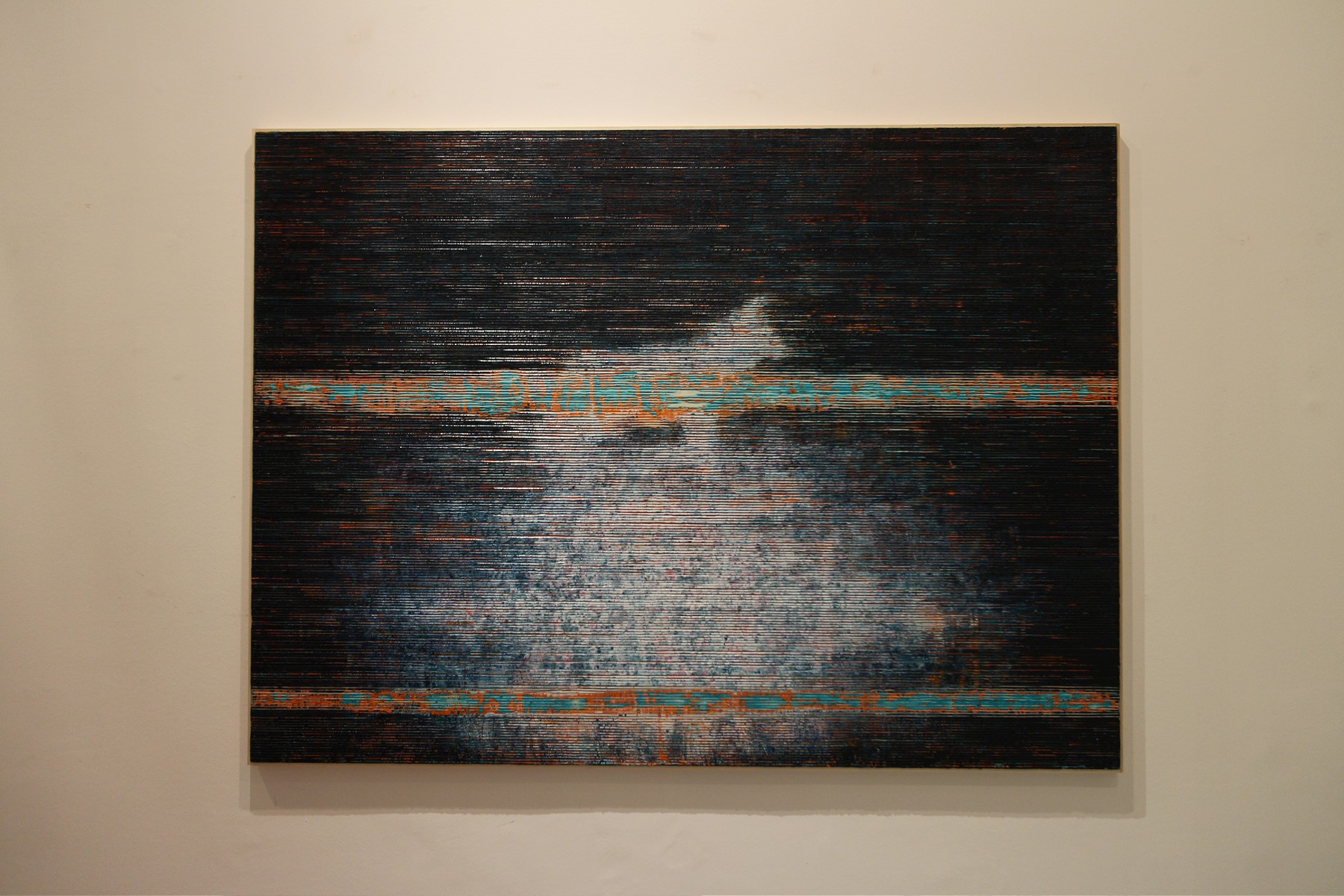 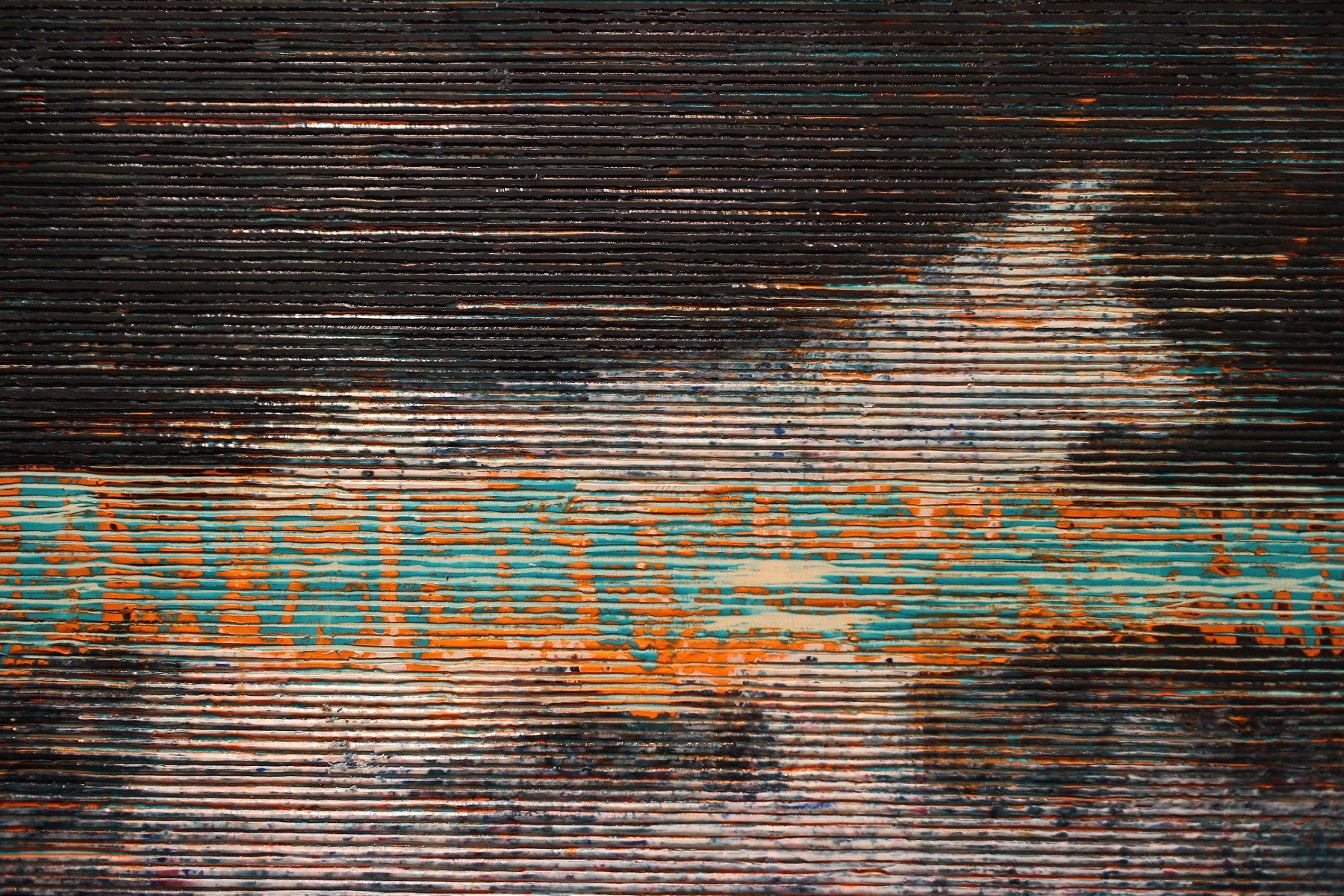