Returning for his third solo show with Backslash on April 20th, Boris Tellegen aka Delta will be presenting a new body of work entitled Pieces. Included in the exhibition are a series of paper collages (pictures here), sculptures, and installations, all strongly influences by the Dutch artist’s interest in architecture (also seen with his work on the streets). Rounding out the show will be a  projected video that retraces the lettering he famously applied to trains between 2014 and 2017. 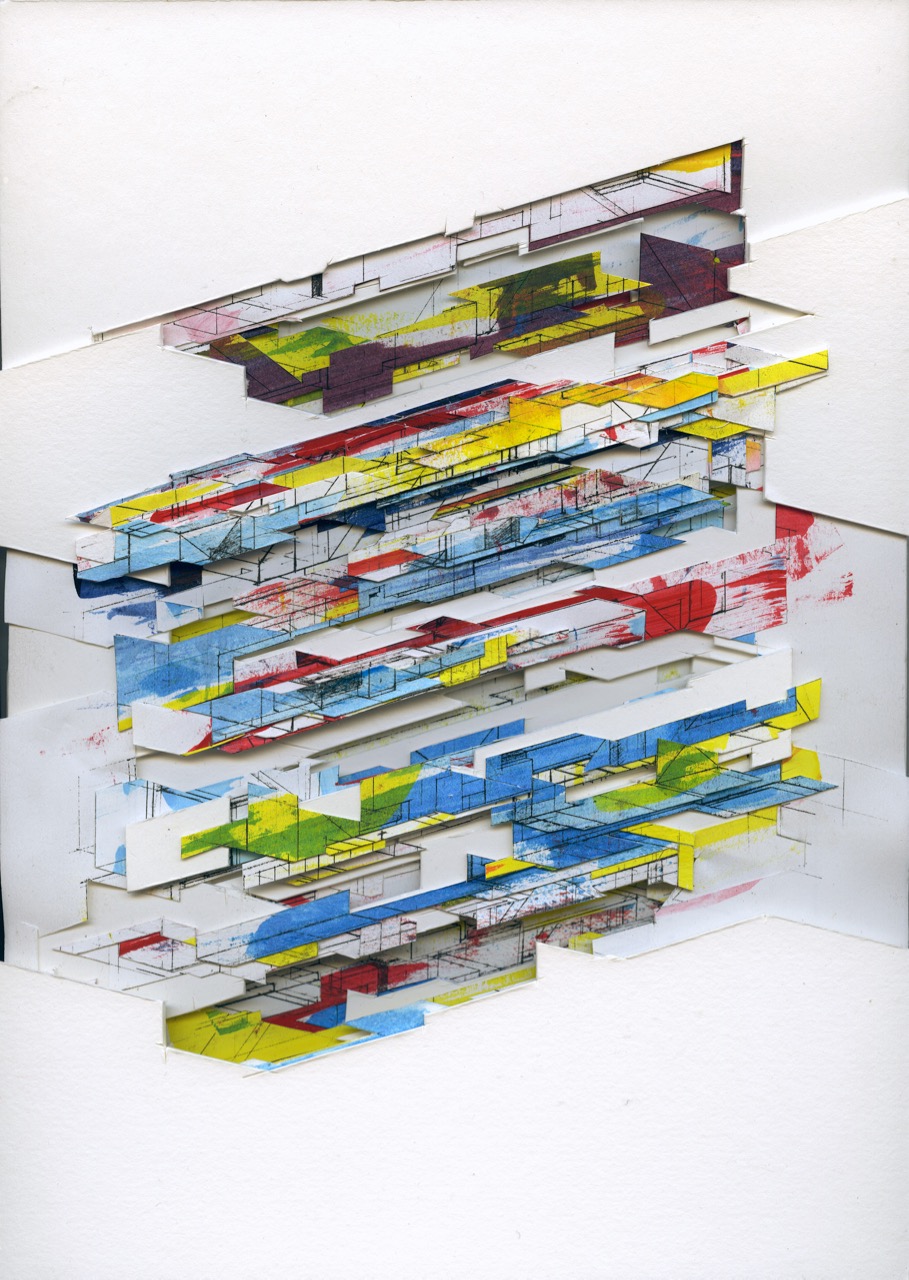 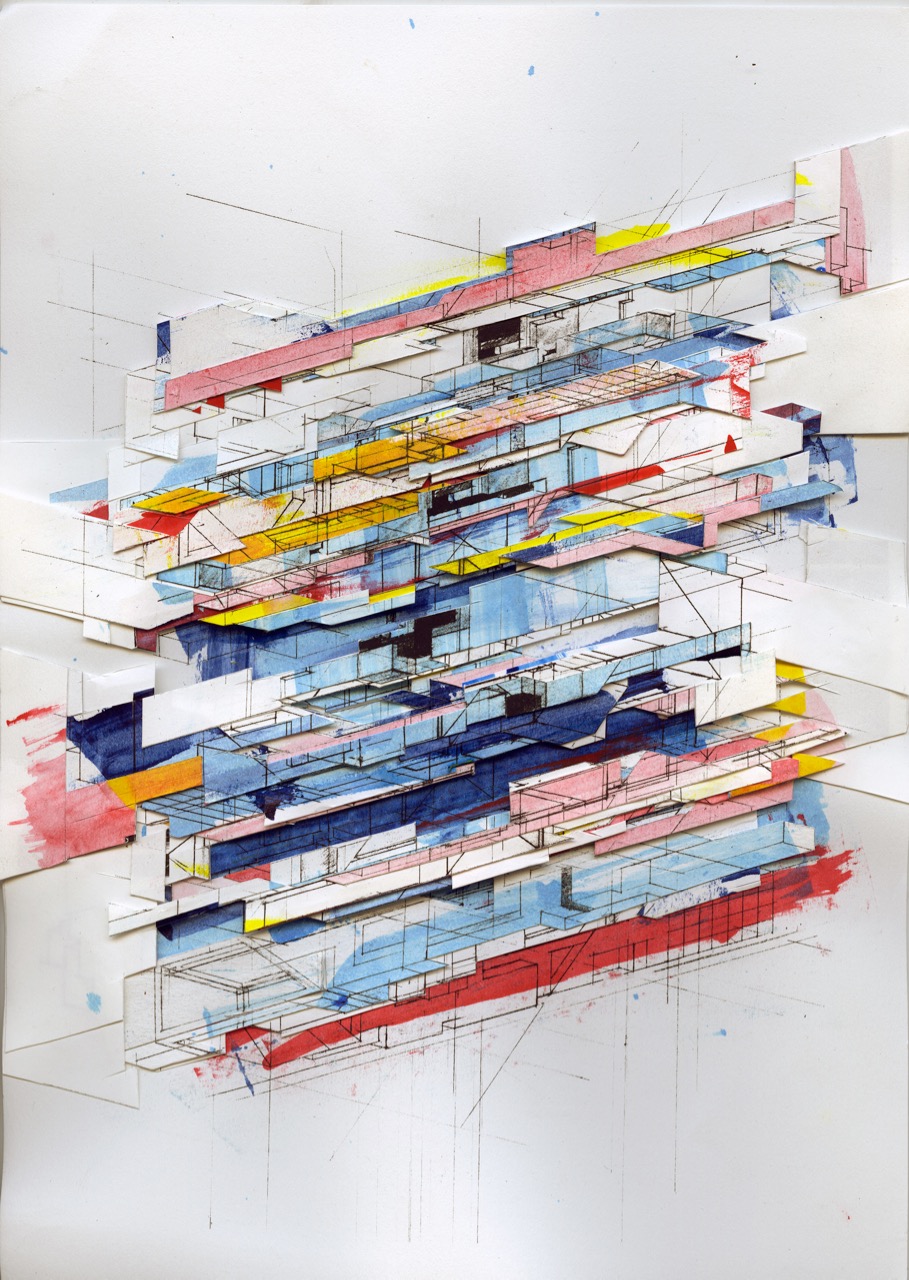 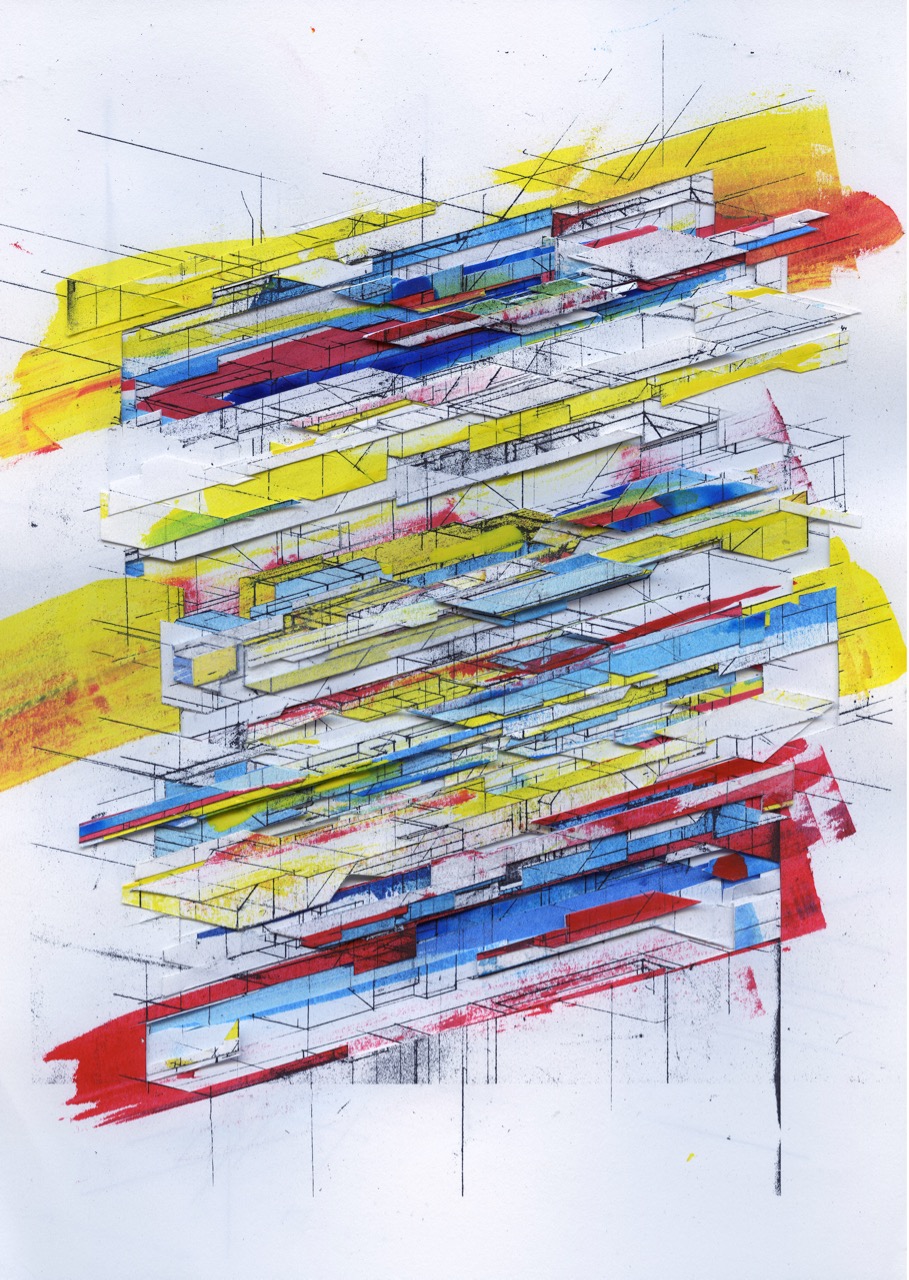 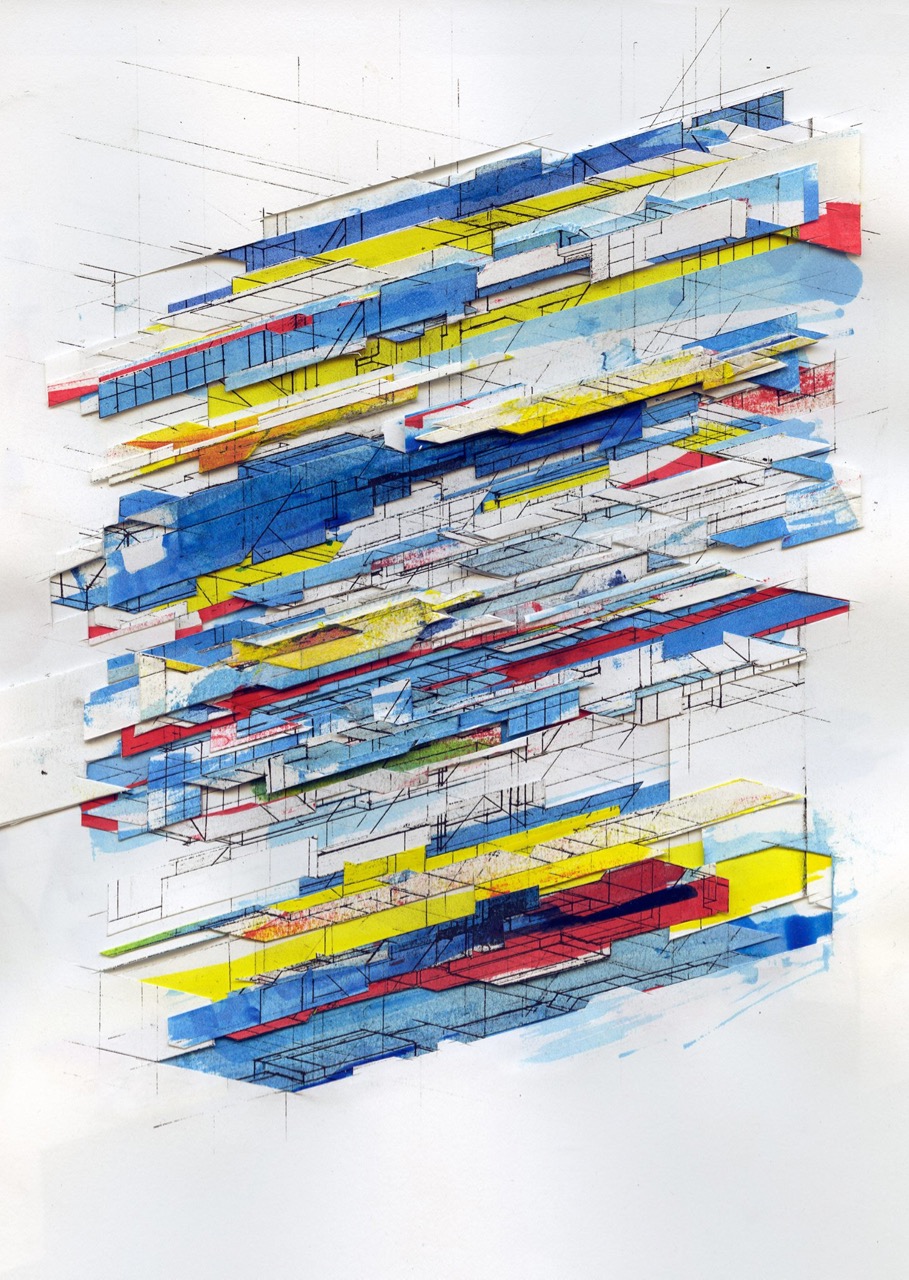 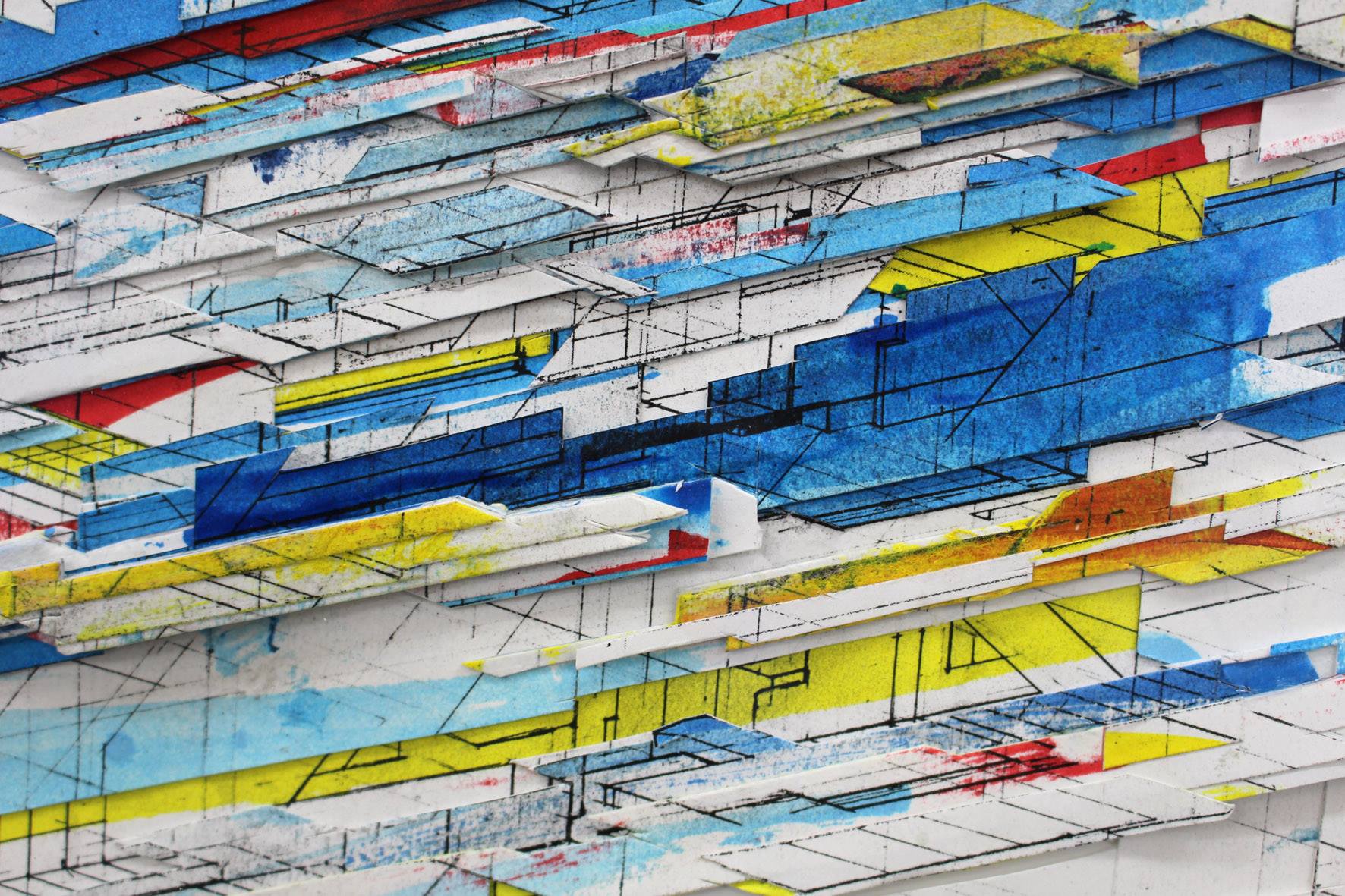