Last week marked the 17th edition of world renowned Nuart Festival and AM was there to witness the making and the official reveal of the works created or installed. Matching festival’s ongoing efforts to use the public space as the platform for interaction and play, as well as the channel to speak up, this year’s edition produced some of the most original and thought-provoking pieces to date.

Australian-born artist Ian Strange created a series of billboard takeovers, displaying his paintings created on found photos of people’s homes. Through his work he usually explores architecture, space and the home, as well as disenfranchisement, which directly fitted this year’s theme – power. The theme was probably tackled more obvious in the work of Egyptian activist and artist Bahia Shebab. Along with her stencils from the infamous A Thousand Times NO series, this year’s lead artist painted a large mural rephrasing part of Mahmoud Darwish’s poem – “How small is the state, How big is the idea”. The contrast between small and big letters as well as the Arabic alphabet against modern residential surrounding are bound to initiate some interesting conversation and interaction. Ampparito painted a mural that is a result of his research of Playmobil figures’ anatomy, after taking Zechariah Chafee’s quote “Your right to swing your arms ends just where the other man’s nose begins” as a starting idea. Along with the mural Spanish artist created a series of interventions through the city, occupying the public space in the most obvious, yet absurd way. Carrie Reichardt took the public intervention to a new sphere by creating a tiled mosaic on a stairway in the city center. By quoting American historian, playwright, and social activist, Howard Zinn, while using common household tiles, British craftivist merged the warm, mundane feel of home, with heated, dynamic world of activism. Back in Stavanger after 3 years, John Fekner addressed the collapse of oil industry with his bold mural and smaller interventions around the abandoned pier, directly continuing his powerful text-based work started in New York in the 1970’s. 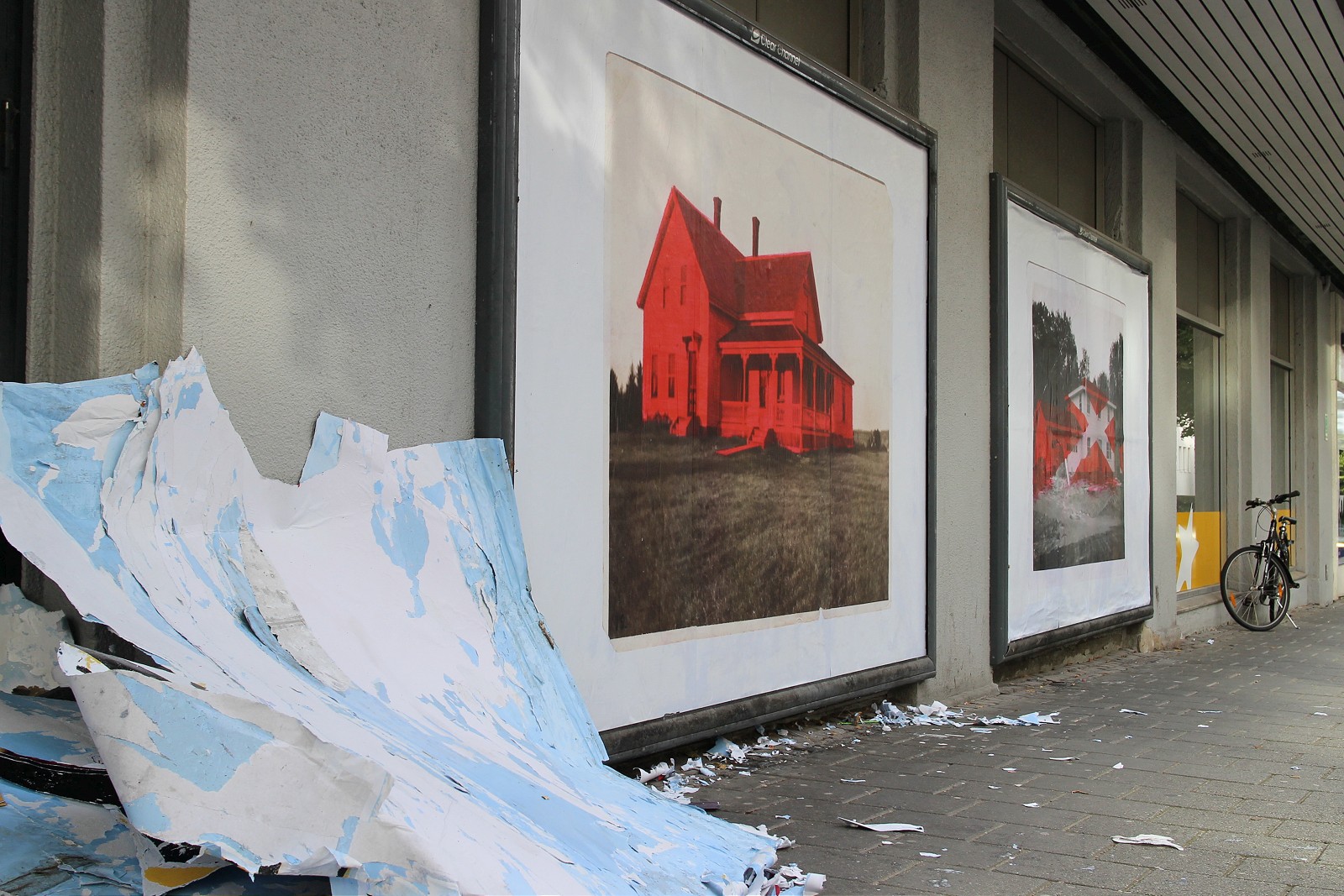 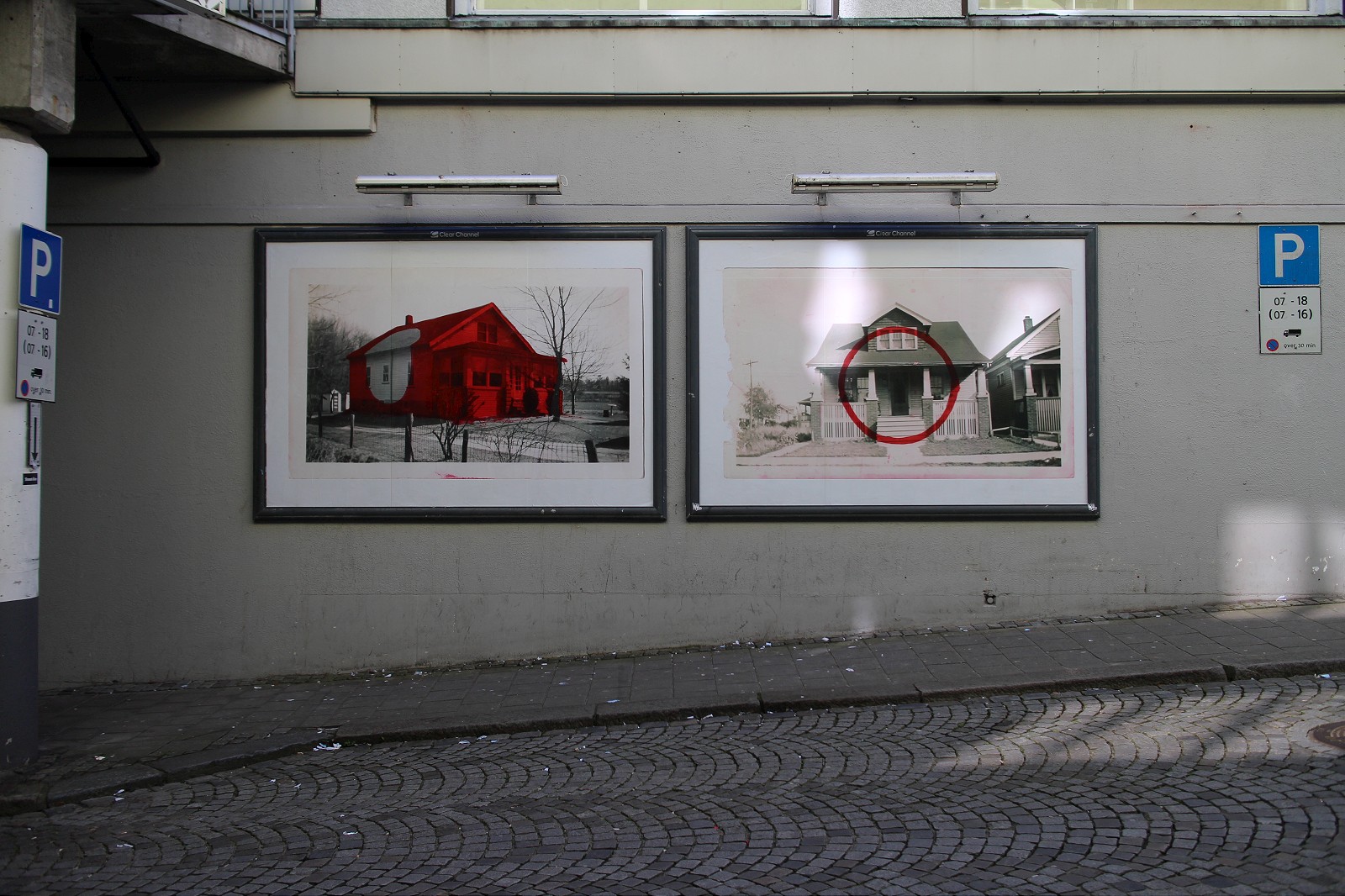 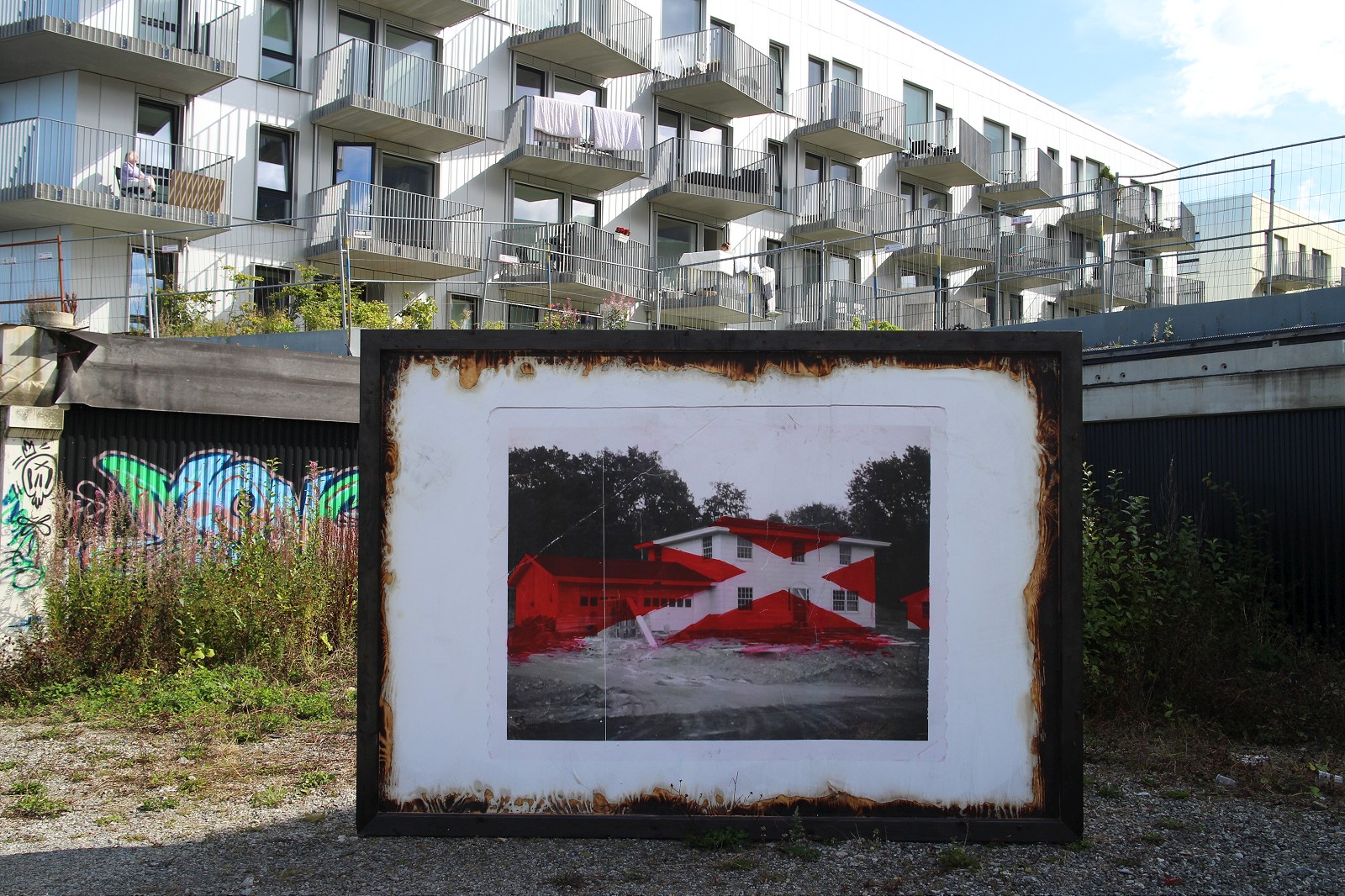 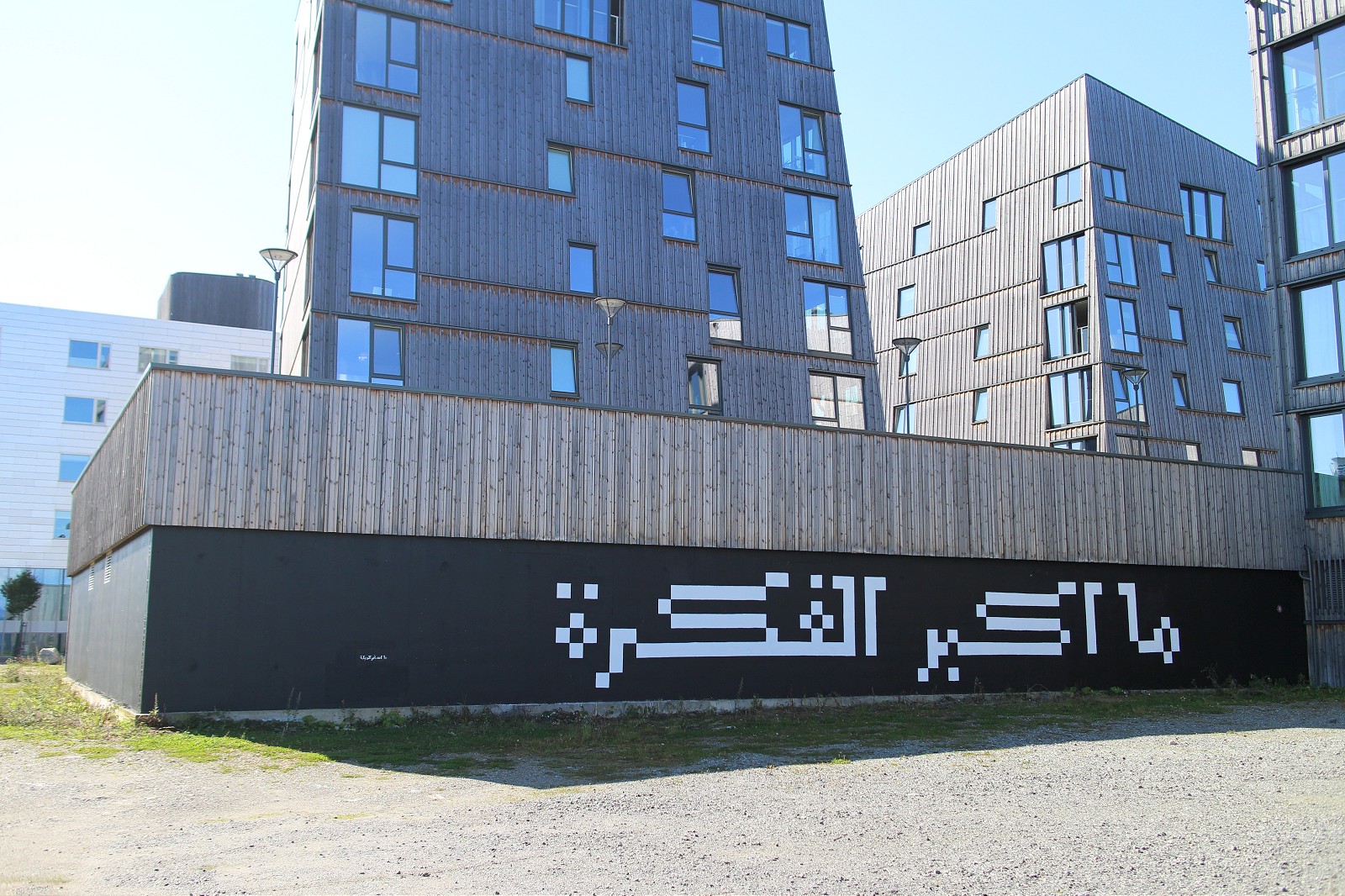 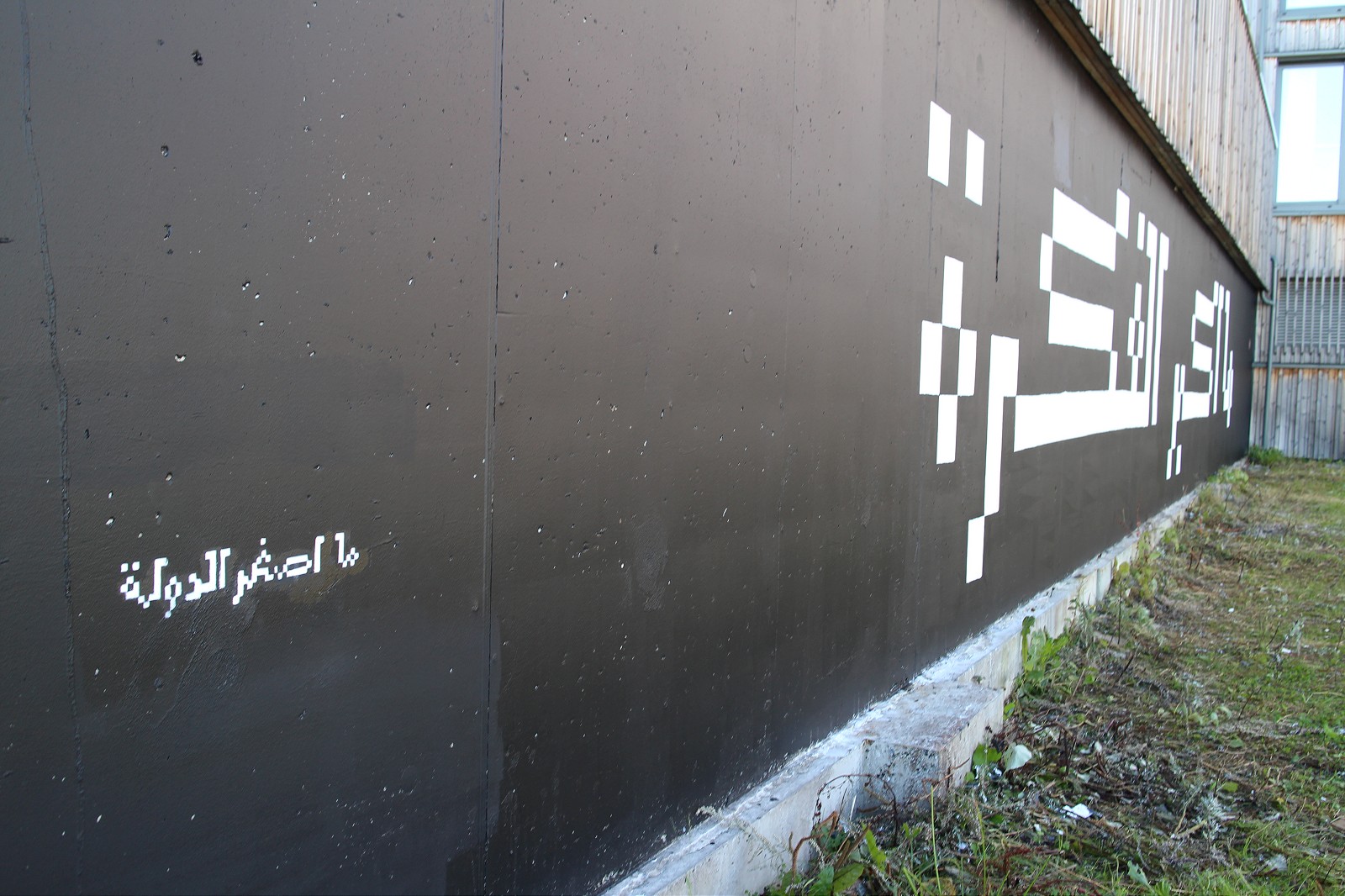 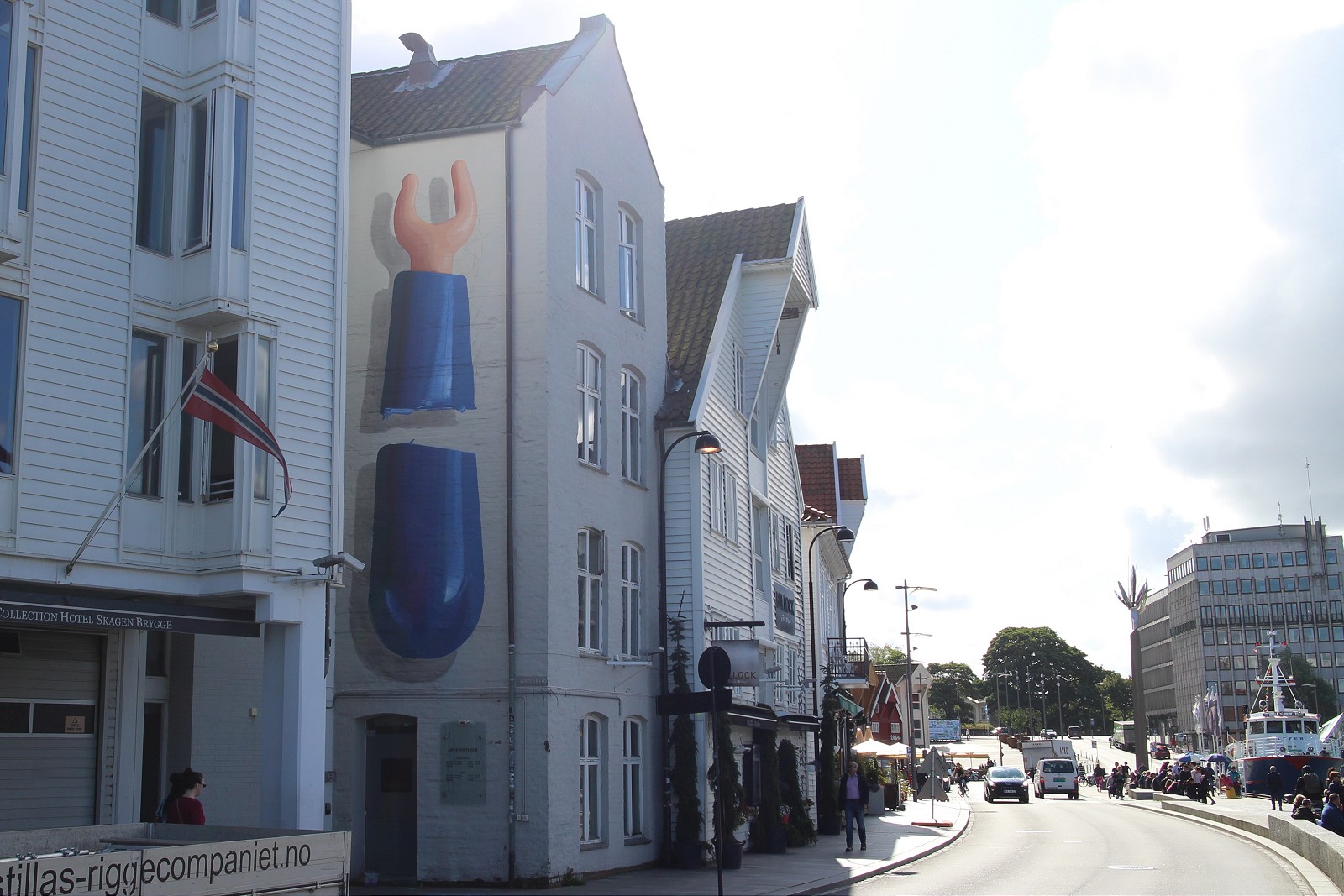 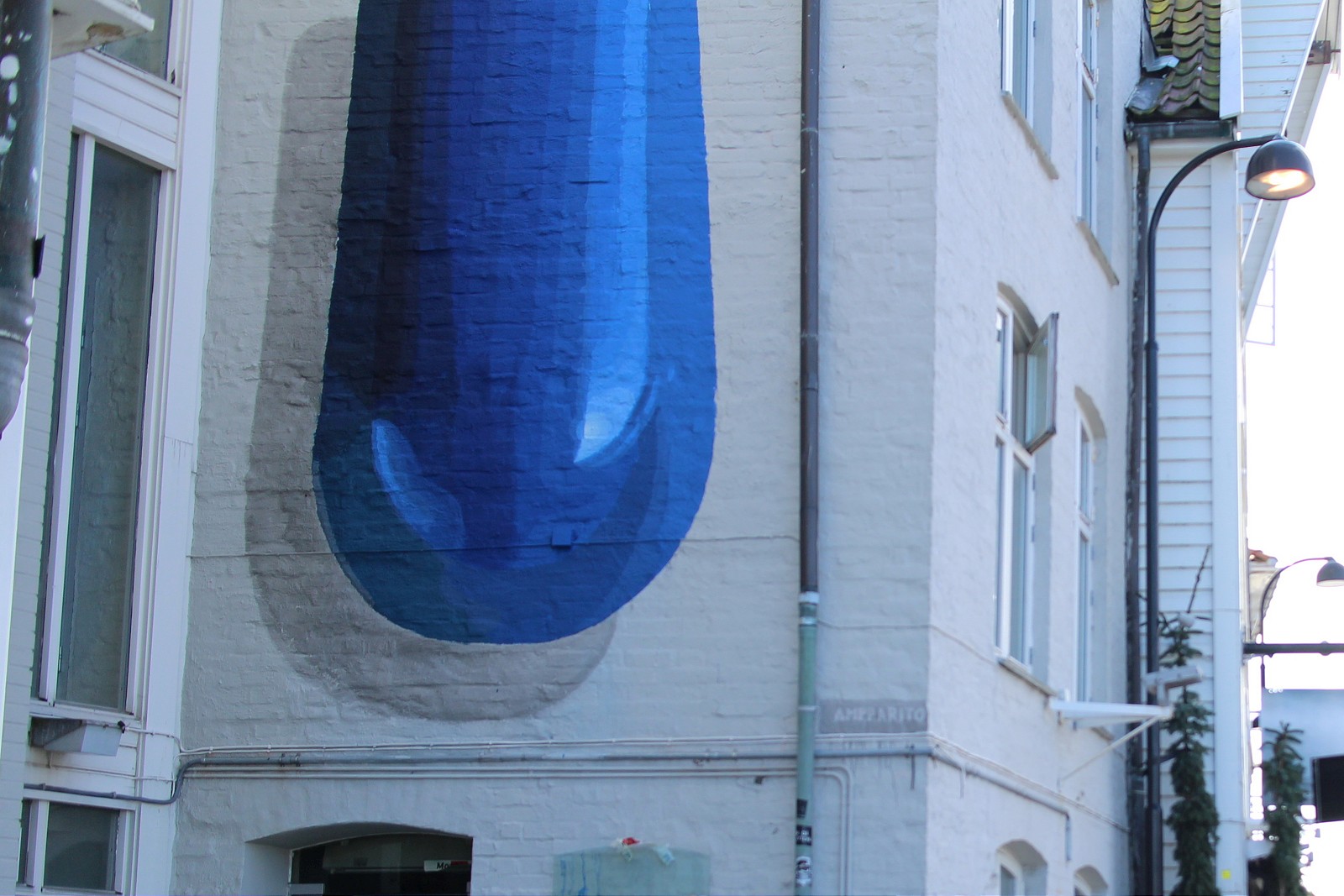 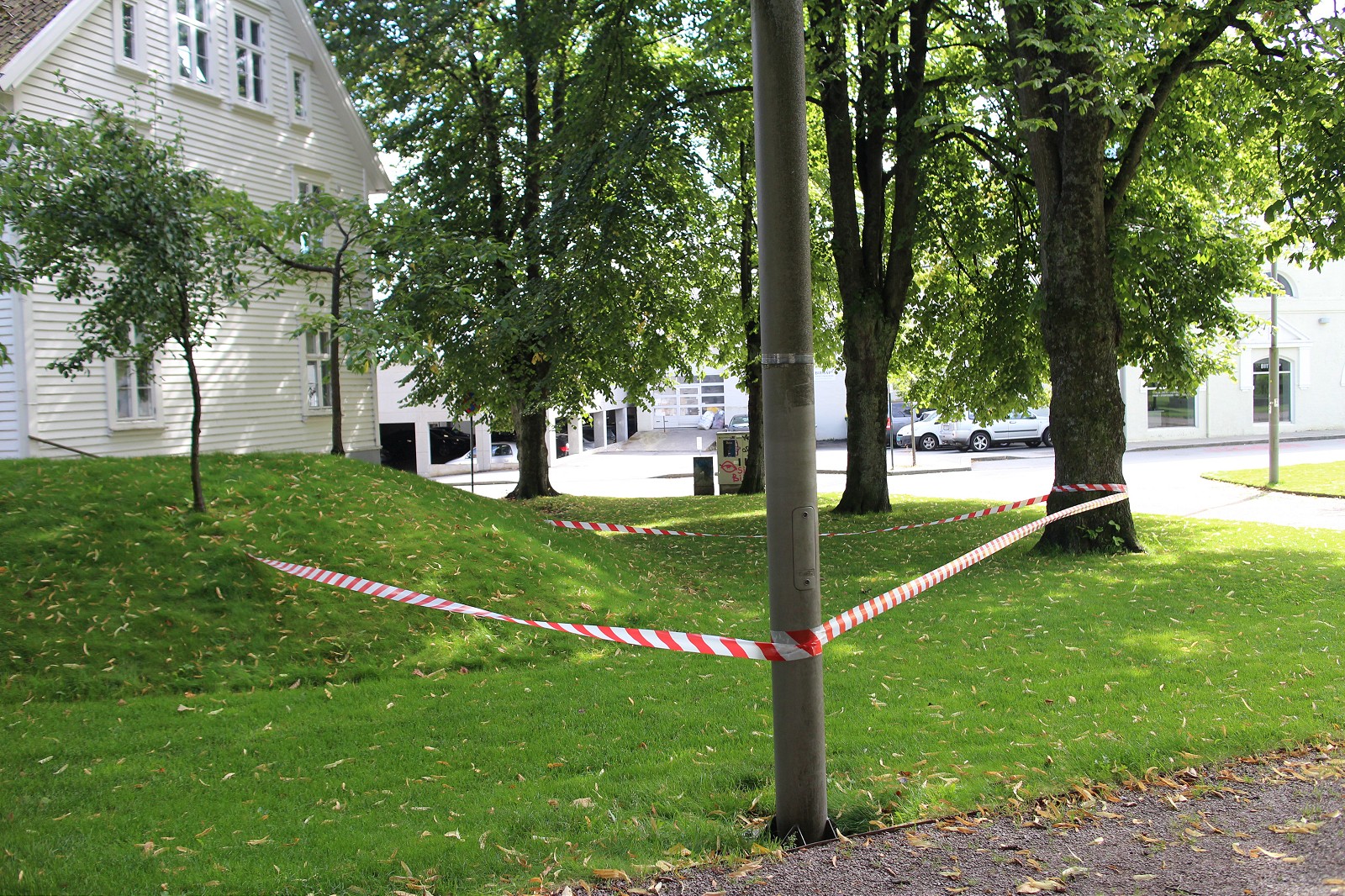