For their 17th edition Nuart festival took a significant and brave step away from producing an ordinary street art festival that results in series of beautifully colored facades. This year they’ve invited a carefully selected group of international artists and activists working in the public domain, more focused on using the public space to speak out, rather than “exhibit”.

After 17 years of building a platform for network of artists, academics, journalists and other professionals surrounding the street art practice, as well as creating one of the biggest collections of public urban art, Nuart festival is this year further questioning the right to public space and the ways it can be used for communication and interaction. This shift in curatorial practice affected all the festival elements which include producing artworks both inside and outside, but also, speeches, presentations, debates and workshops. Being in Stavanger for the last couple of days, AM team noticed the difference in the way festival is taking over the city – instead of series of big walls being painted daily, there are many small interventions and installations appearing through the city. From Vermibus or Ian Strange‘s add takeovers in the city center, Ampparito‘s temporary reality glitches, Carrie Reichardt‘s craftivism interventions, to Igor Ponosov‘s eye chart boat sailing in front of the city. The festival is also hosting some strong and thought provoking talks and presentations, including the one by Egyptian artist, activist and art historian, Bahia Shehab, or Finish human right defender and the voice of Amnesty International’s Brave campaign, Sakris Kupila. Along with all these activities, the festival is working hard on producing their indoor exhibition which will open for public @ Tou Scene on 2nd of September @ 7pm. We’re bringing you a selection of exclusive photos of some of the activities and works that have been installed in and around Stavanger in the last couple of days. 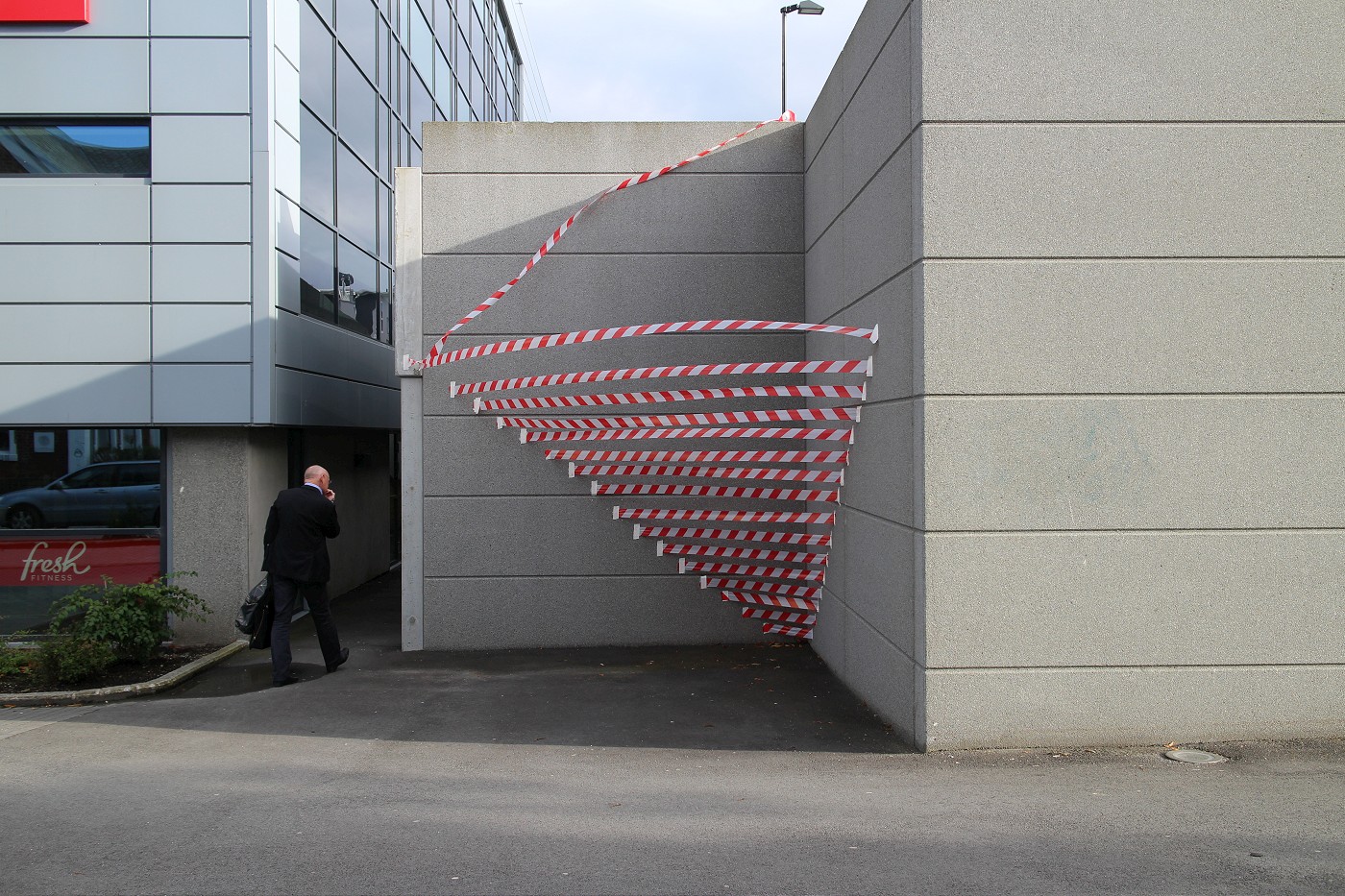 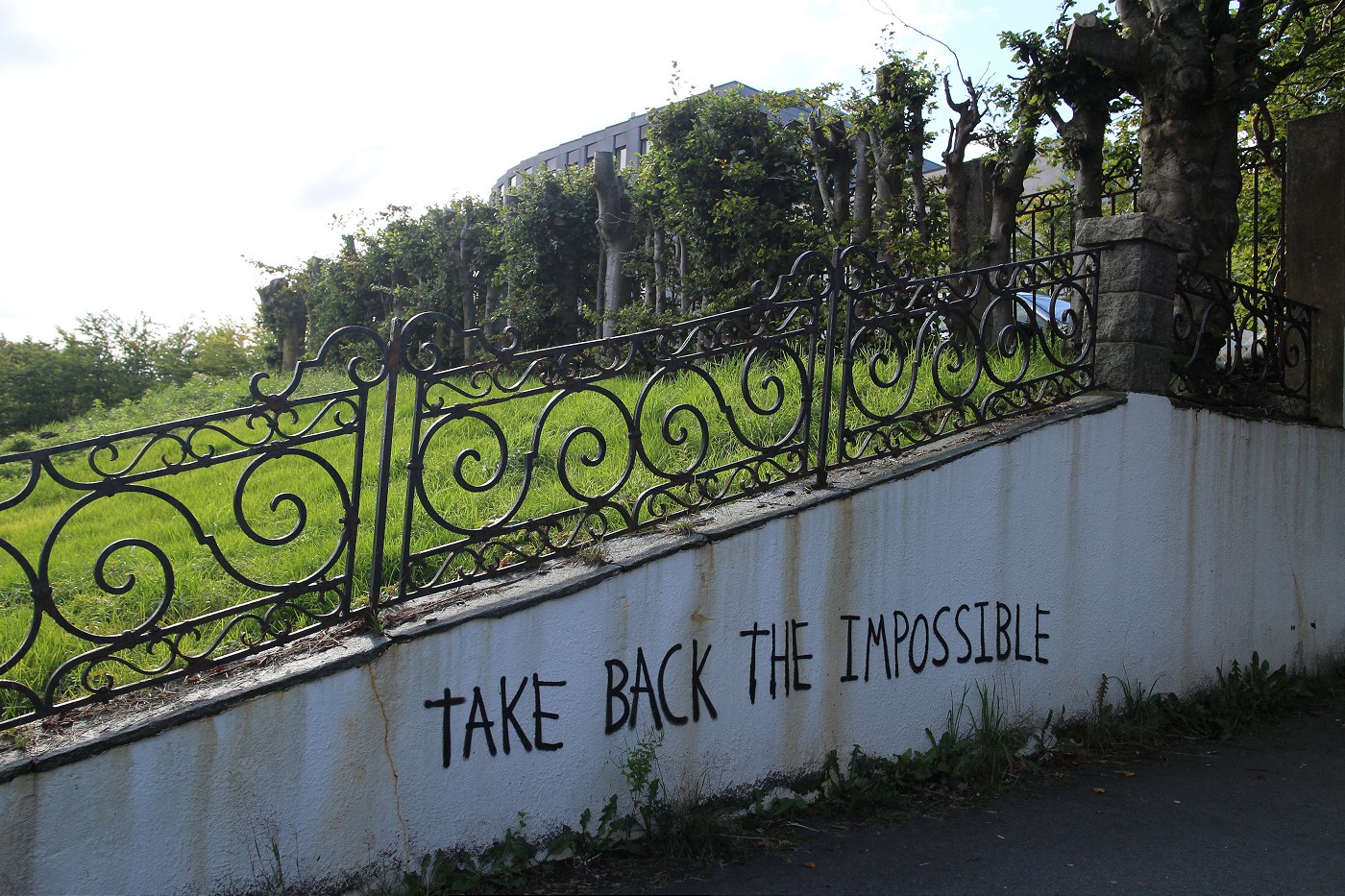 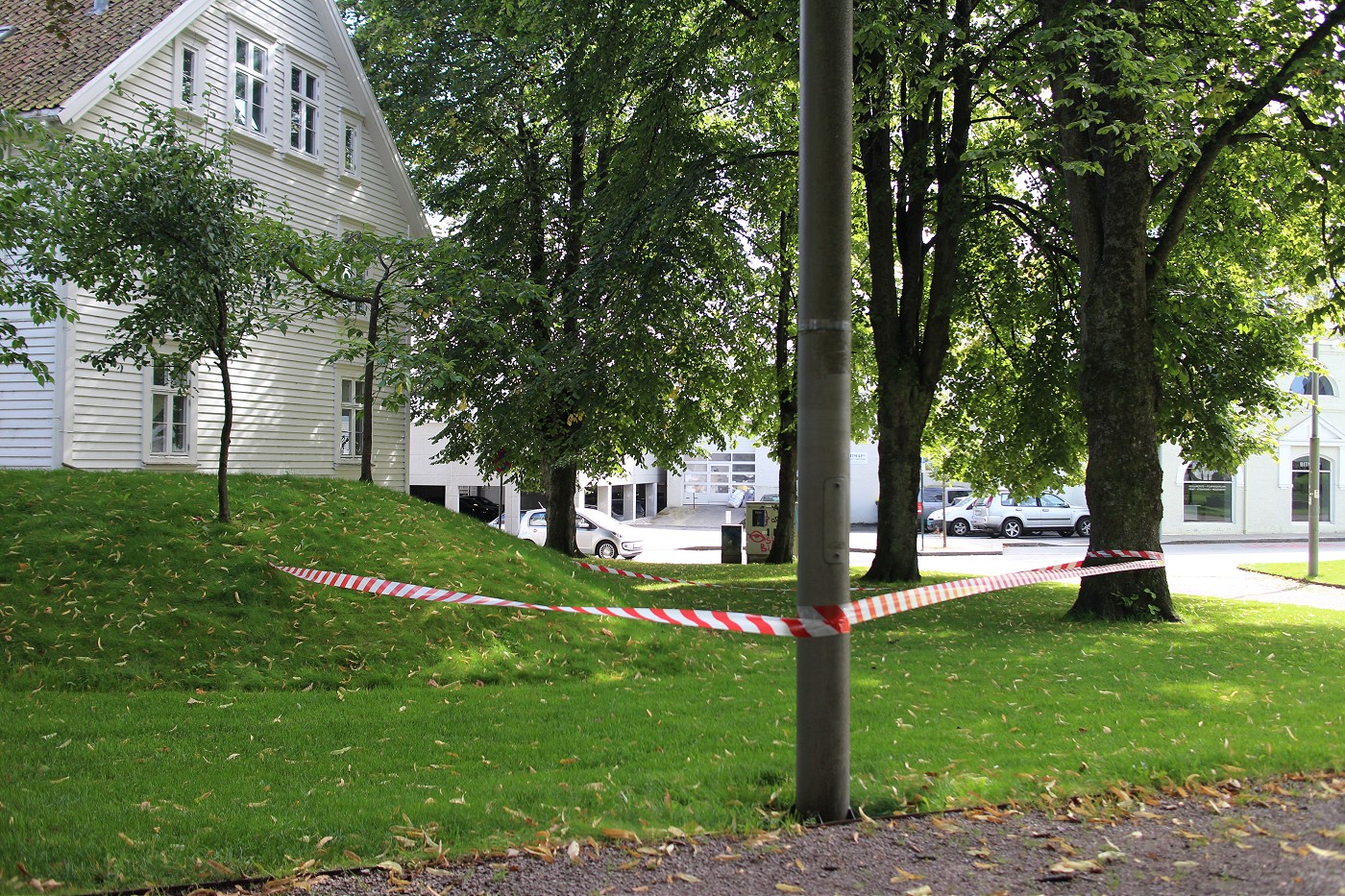 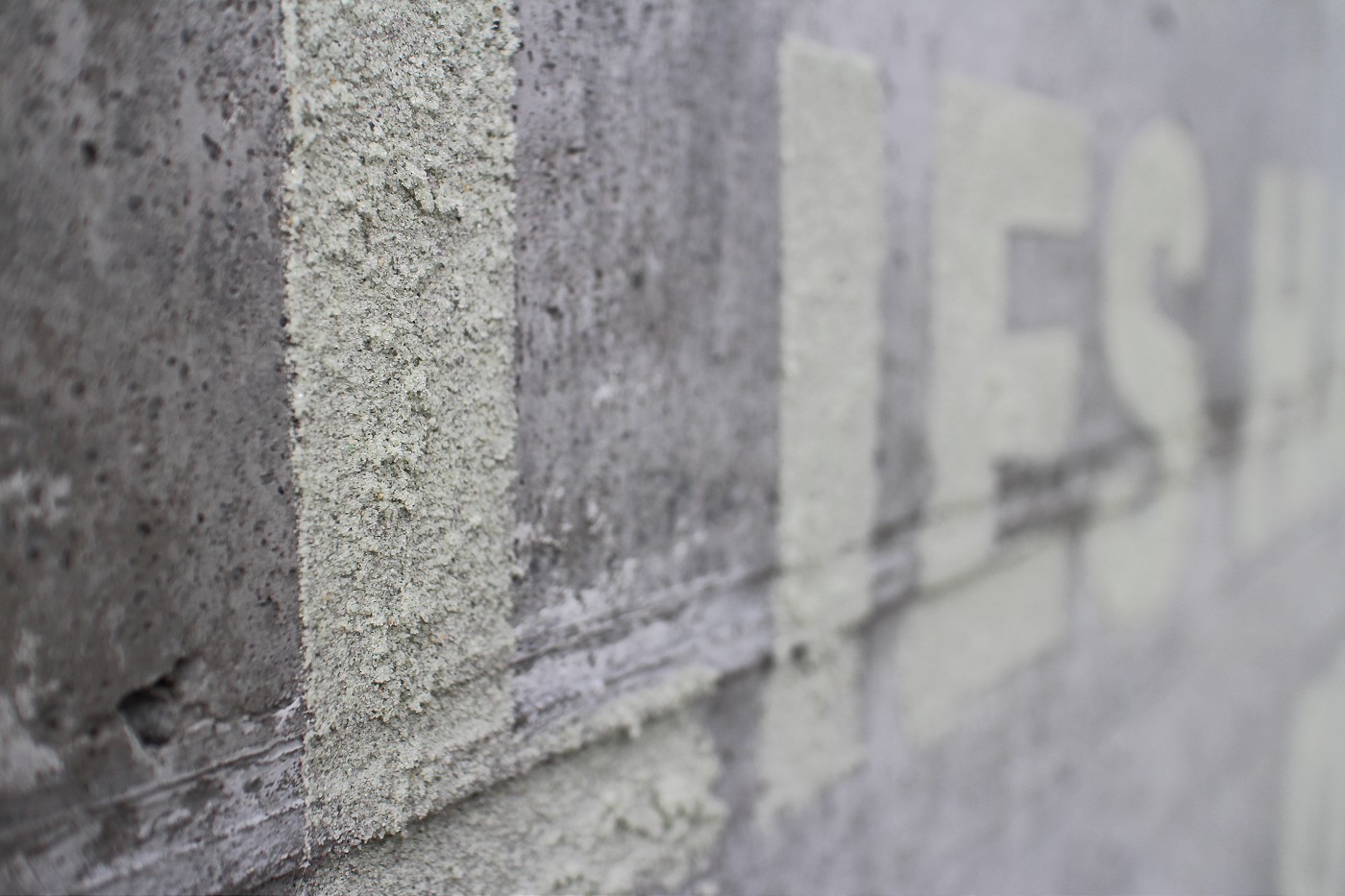 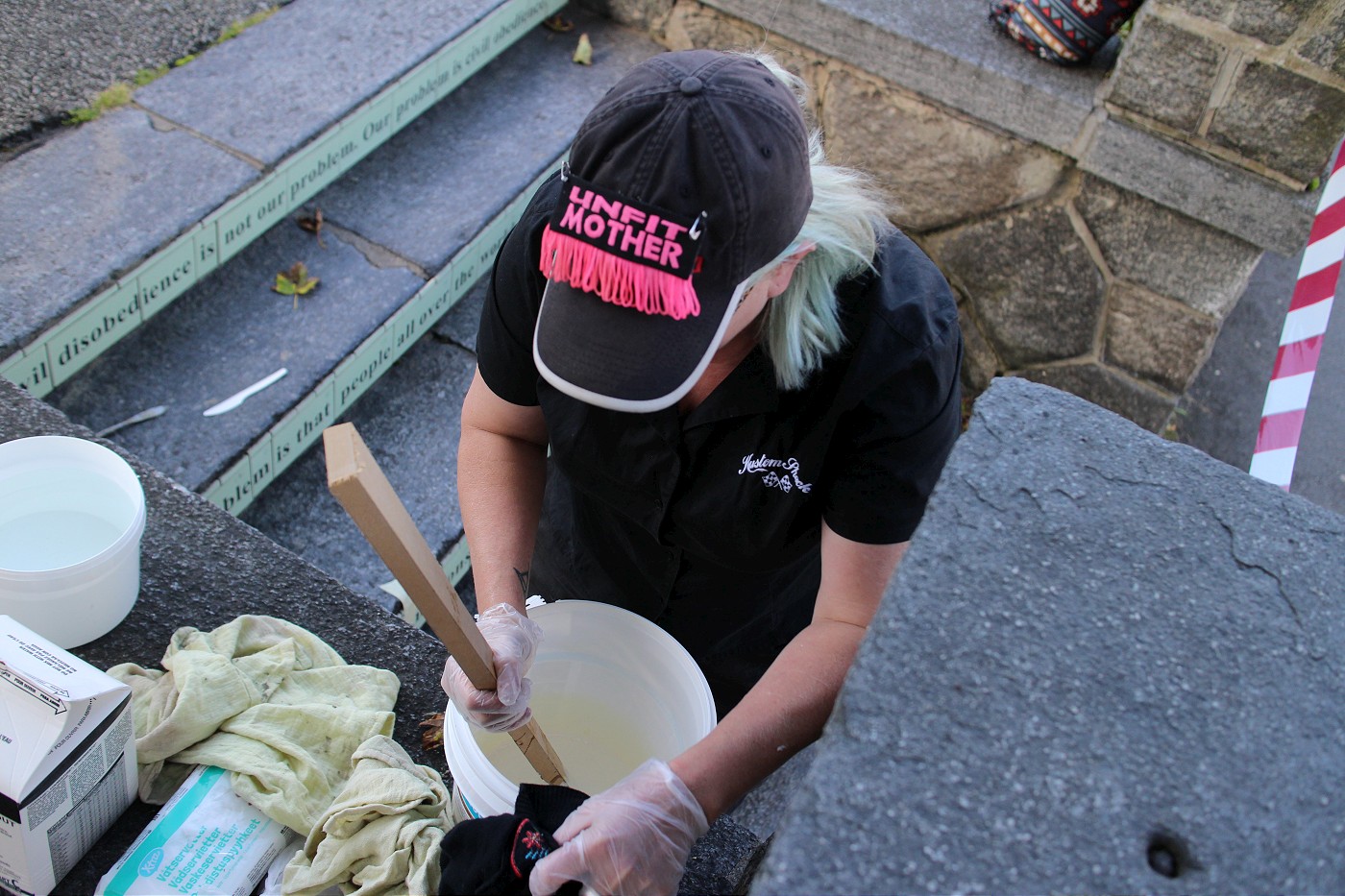 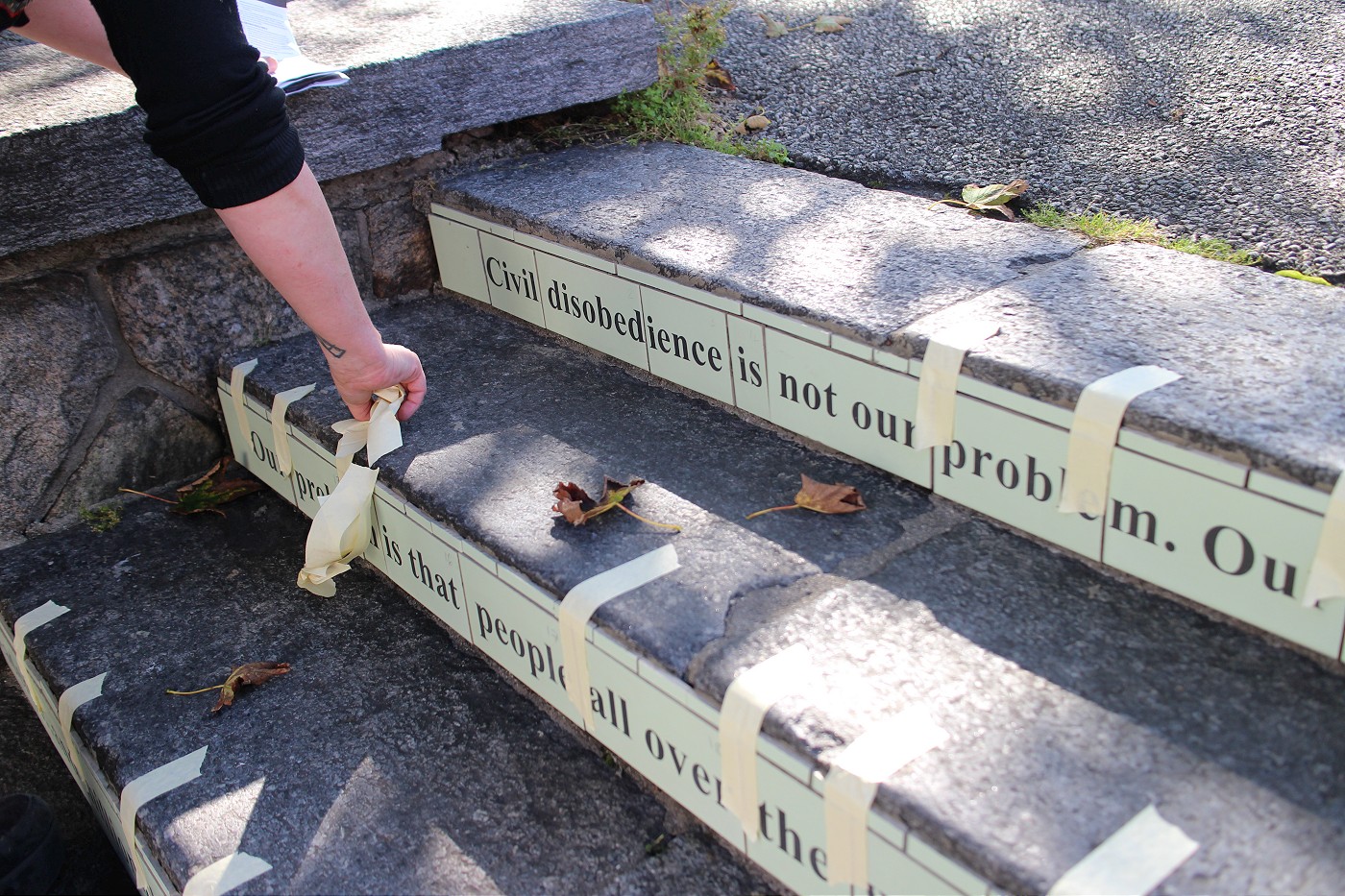 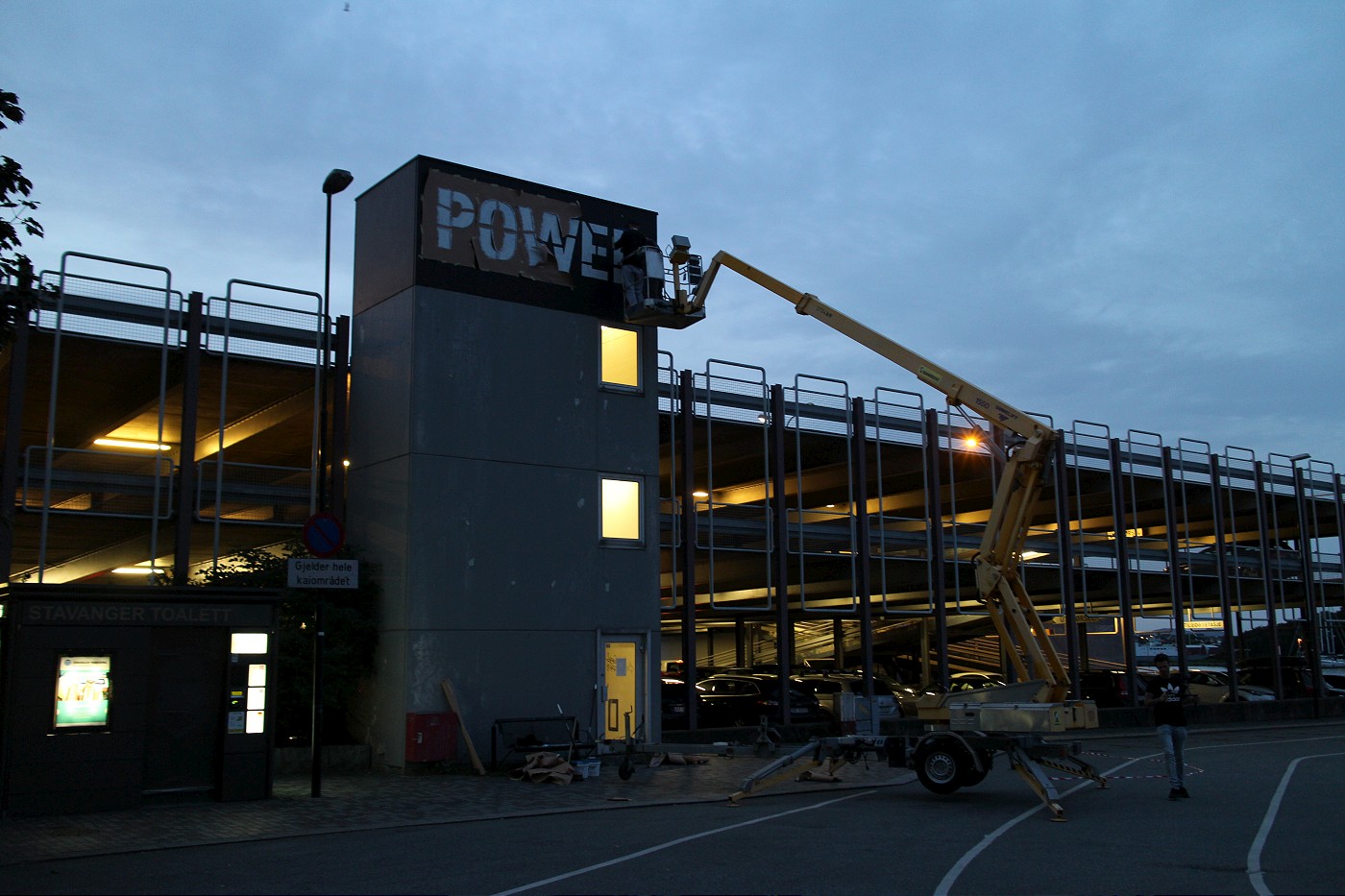 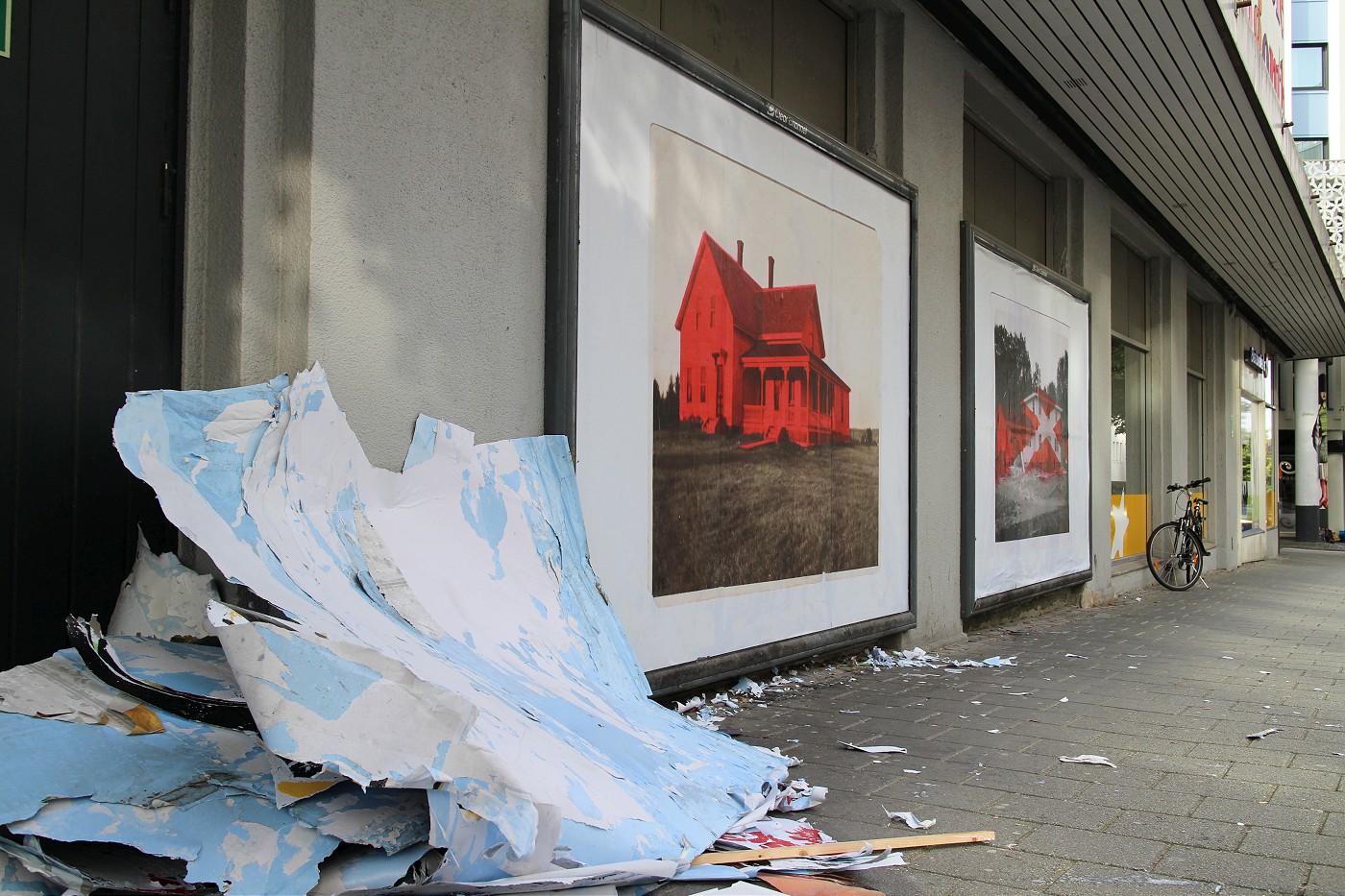