On October 14th Jonathan LeVine Projects in New Jersey will be presenting two solo show by two Dutch artists – Handiedan and Eric Basstein. Both showing with the gallery for the first time, they will present their significantly different styles that are somewhat based on a similar production concept.

Handiedan well known for working with mixed-media by creating collage based reliefs of classic female pin-ups. Using both digitally created and found components, she is deeply influenced by scientific and spiritual interests – from Quantum Physics, Cosmology and Numerology to Sacred Geometries, Metaphysics and Eastern Philosophies. Her work is created using collected visual materials, combining them digitally, printing them on multiple sheets of paper, and then masterfully hand-cutting and pasting them over each other to achieve an exceptional sculptural quality. For this exhibition, she produced her most personal body of work to date, sharing her personal experiences and visual representations of her wonderings, visions and unconscious associations.

Basstein’s images and aesthetic are significantly different as he works with classic painting techniques, something he recently went back to after years of working as a DJ & music producer. But like his fellow countrywoman, he creates his work by mixing various imagery collected from classic art books, magazines as well as using urban culture or cartoon imagery. Similar to sampling music, he experiments with these visuals digitally before recreating them on canvas. The results are abstract compositions comprised of graphic elements or brand logos intertwining with classic painting elements, often utilizing a classic still life or portraiture format. Juxtaposing these modern and classic elements, Basstein celebrates contemporary urban culture while giving a strong nod to classic art and The Dutch Golden Age of painting. 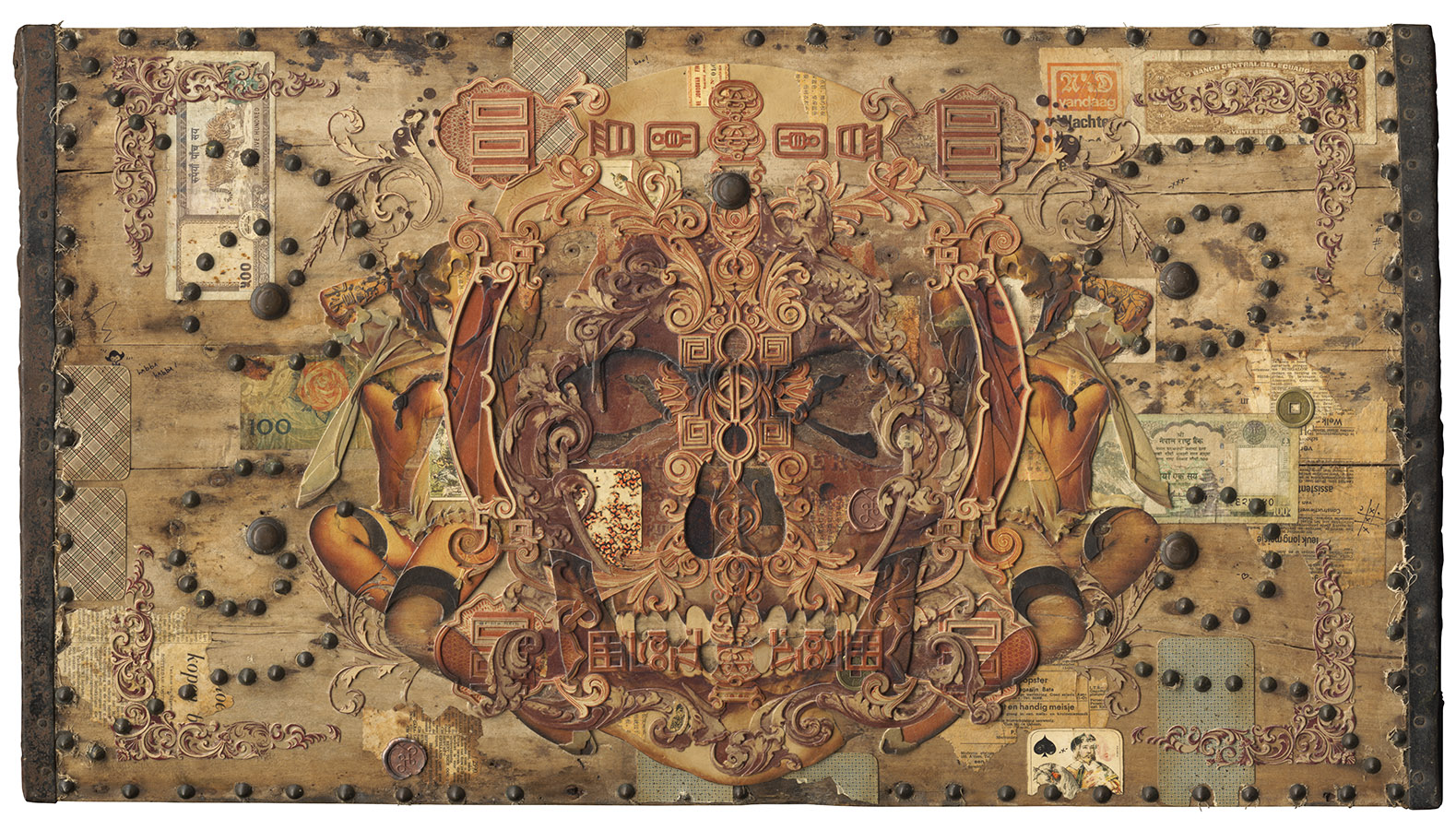 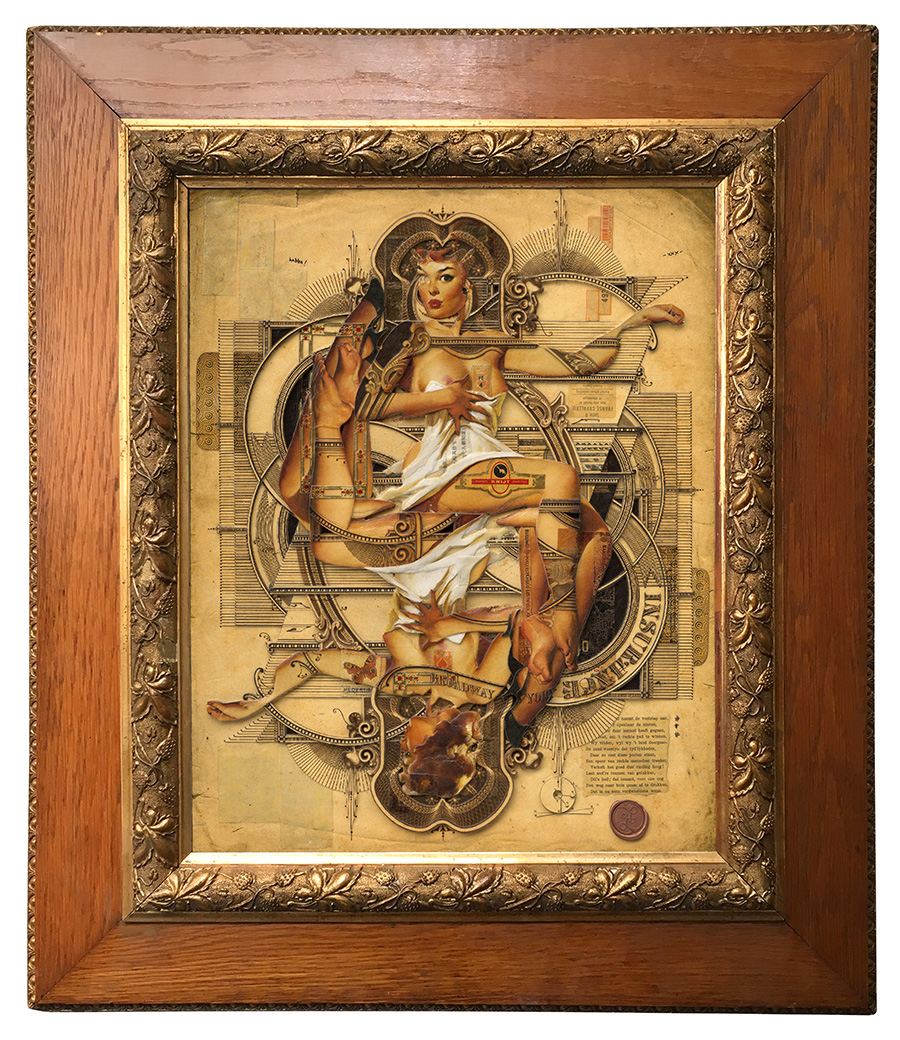 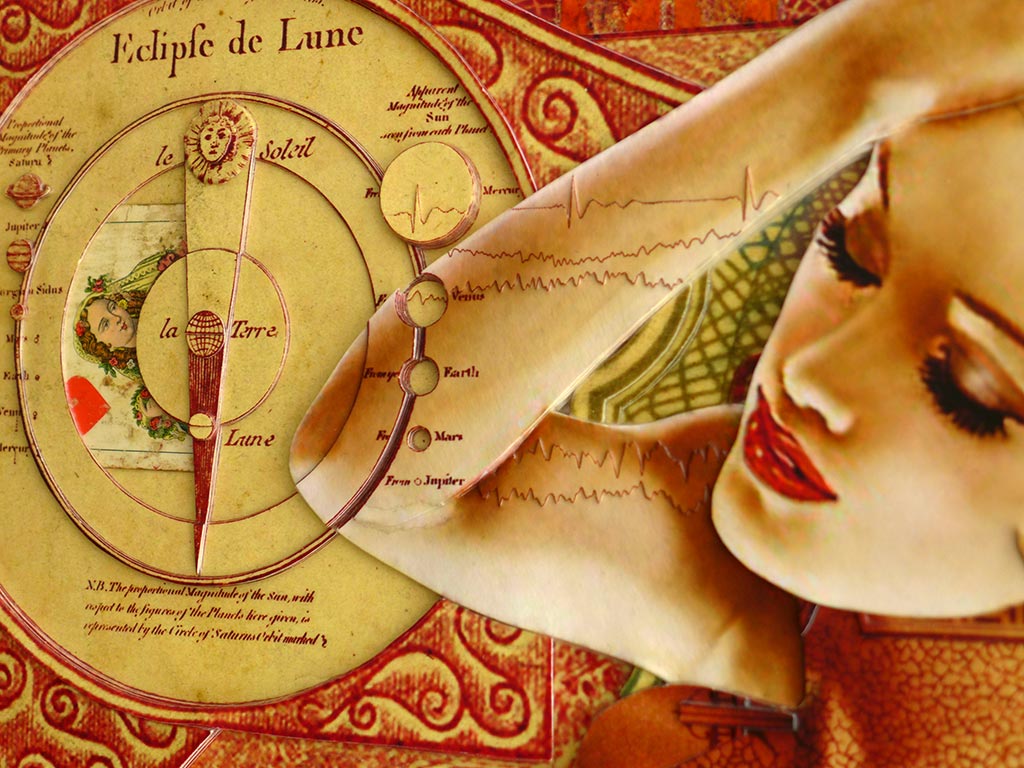 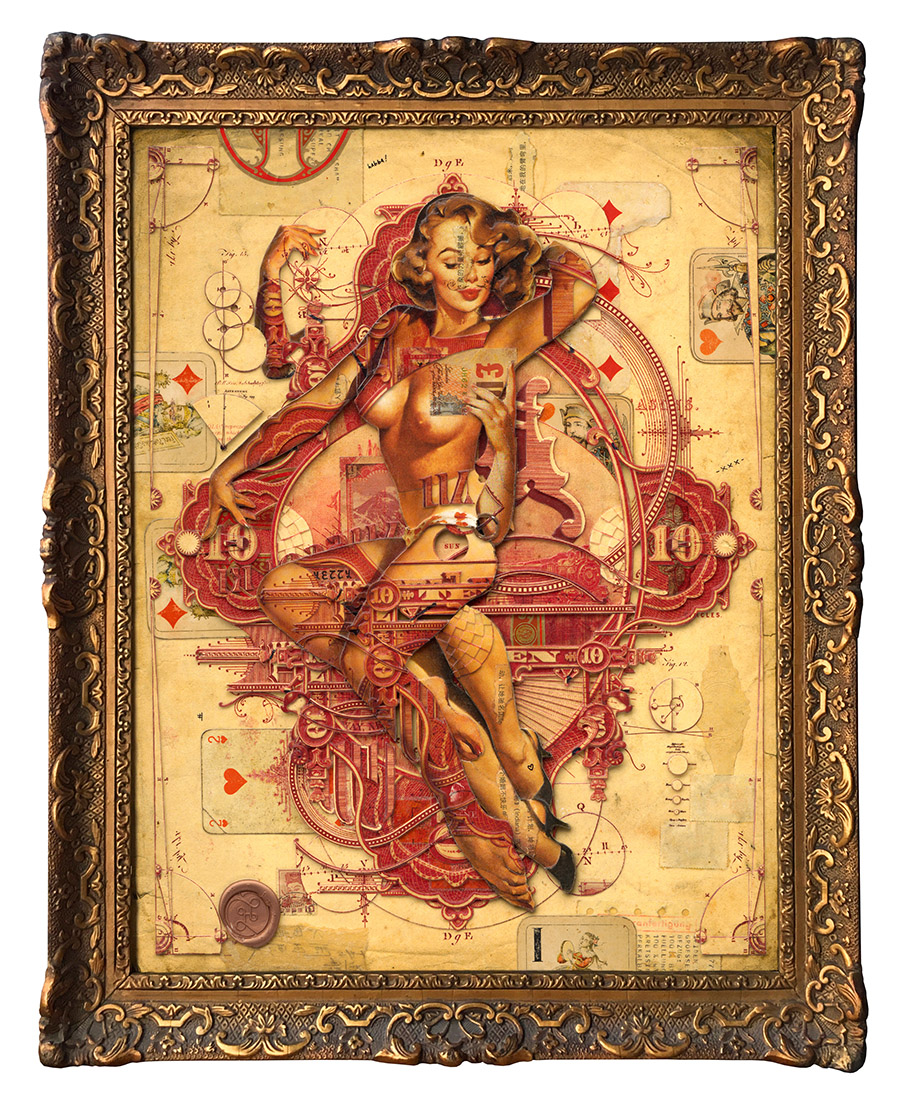 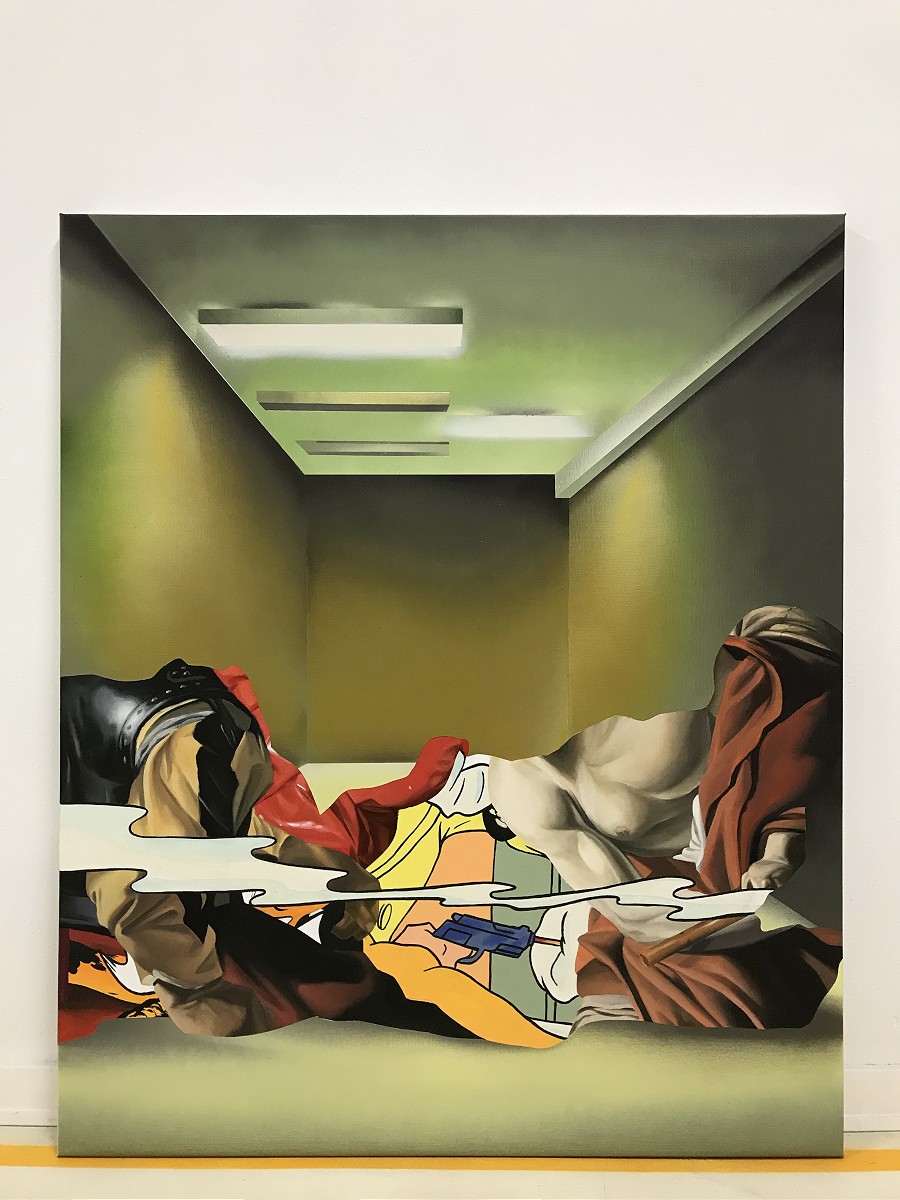 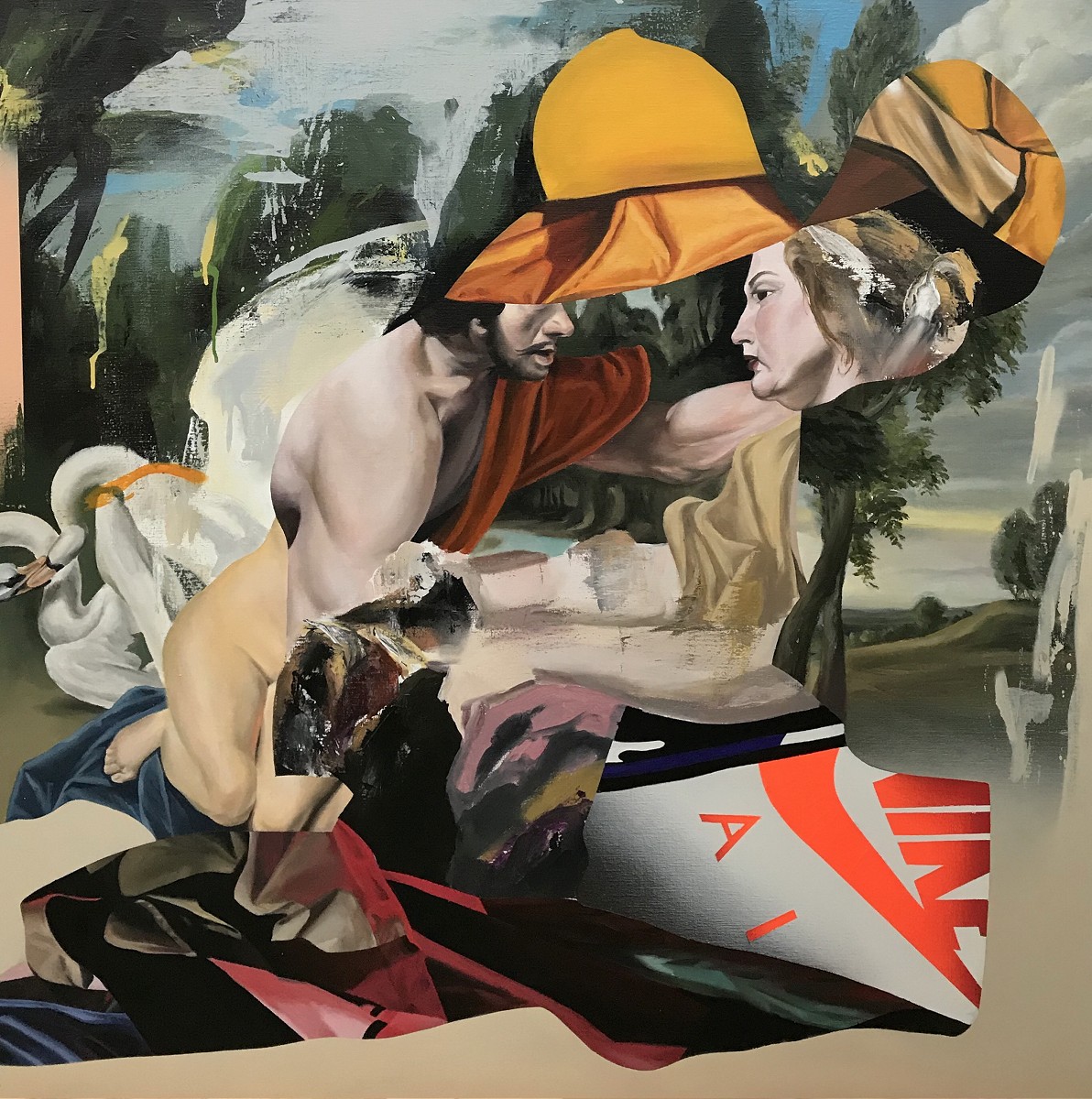 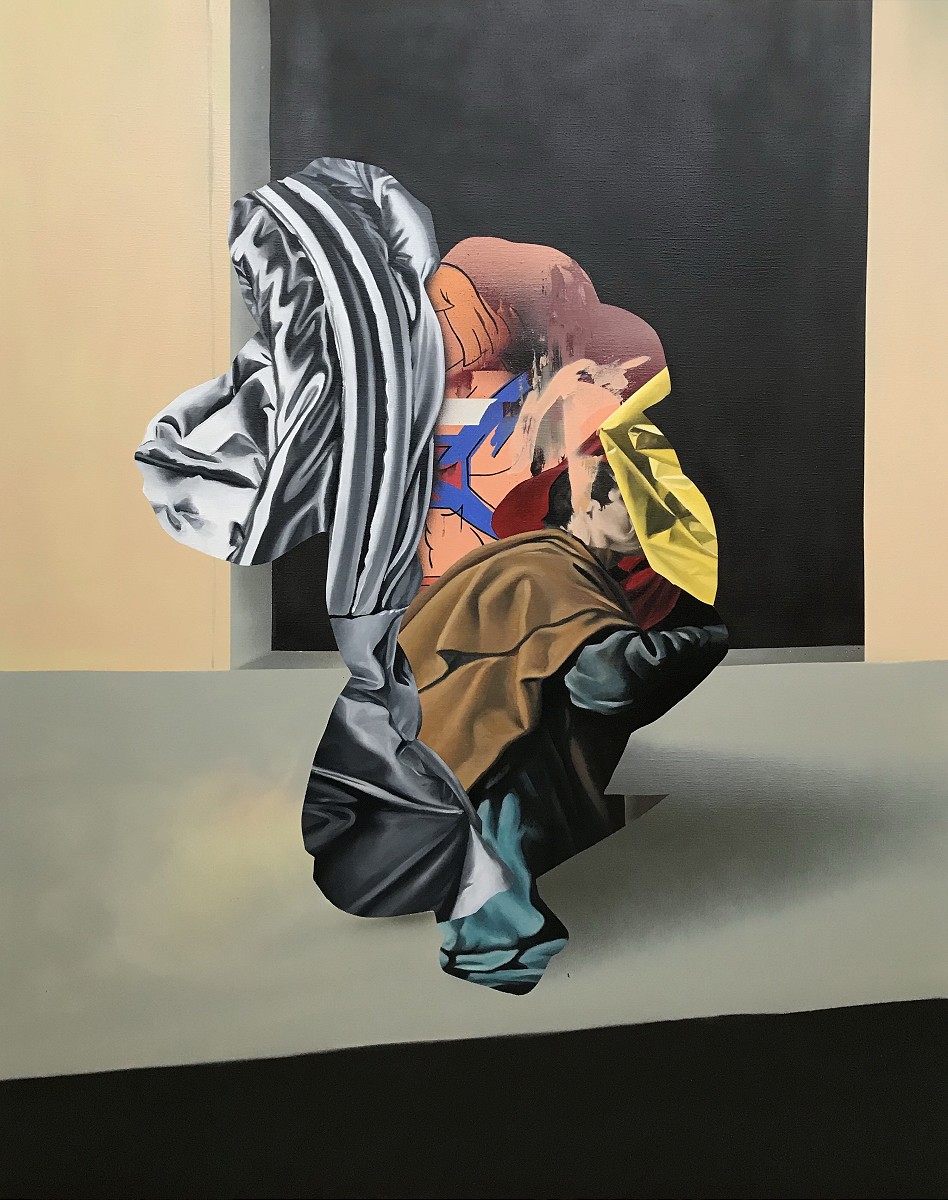