This Saturday night (November 11th) at a converted Chinatown warehouse in Los Angeles, Library Street Collective will be presenting the largest gallery show ever from Shepard Fairey (featured). Entitled Damaged, the infamous street artist’s first showing in his hometown in nearly 10 years and will open on the same day his new documentary (covered) premieres on Hulu. The exhibition will feature over 200 artworks made since 2015, created with various techniques and mediums and speak to the current political climate as well as highlight Shep’s passion for social activism. Included during the run of the show will be series of giveaways to his fans and also a portion of the sales of certain artworks will go to benefit Black Lives Matter, the American Civil Liberties Union, the Natural Resources Defense Council and Amplifier.

Fairey further states – “DAMAGED is an honest diagnosis, but diagnosis is the first step to recognizing and solving problems. I definitely think that art can be part of the solution because it can inspire people to look at an issue they might otherwise ignore or reject.”

The address, public hours and duration of the exhibition will be announced later. For more information, follow @librarystreetcollective and @obeygiant on Instagram. 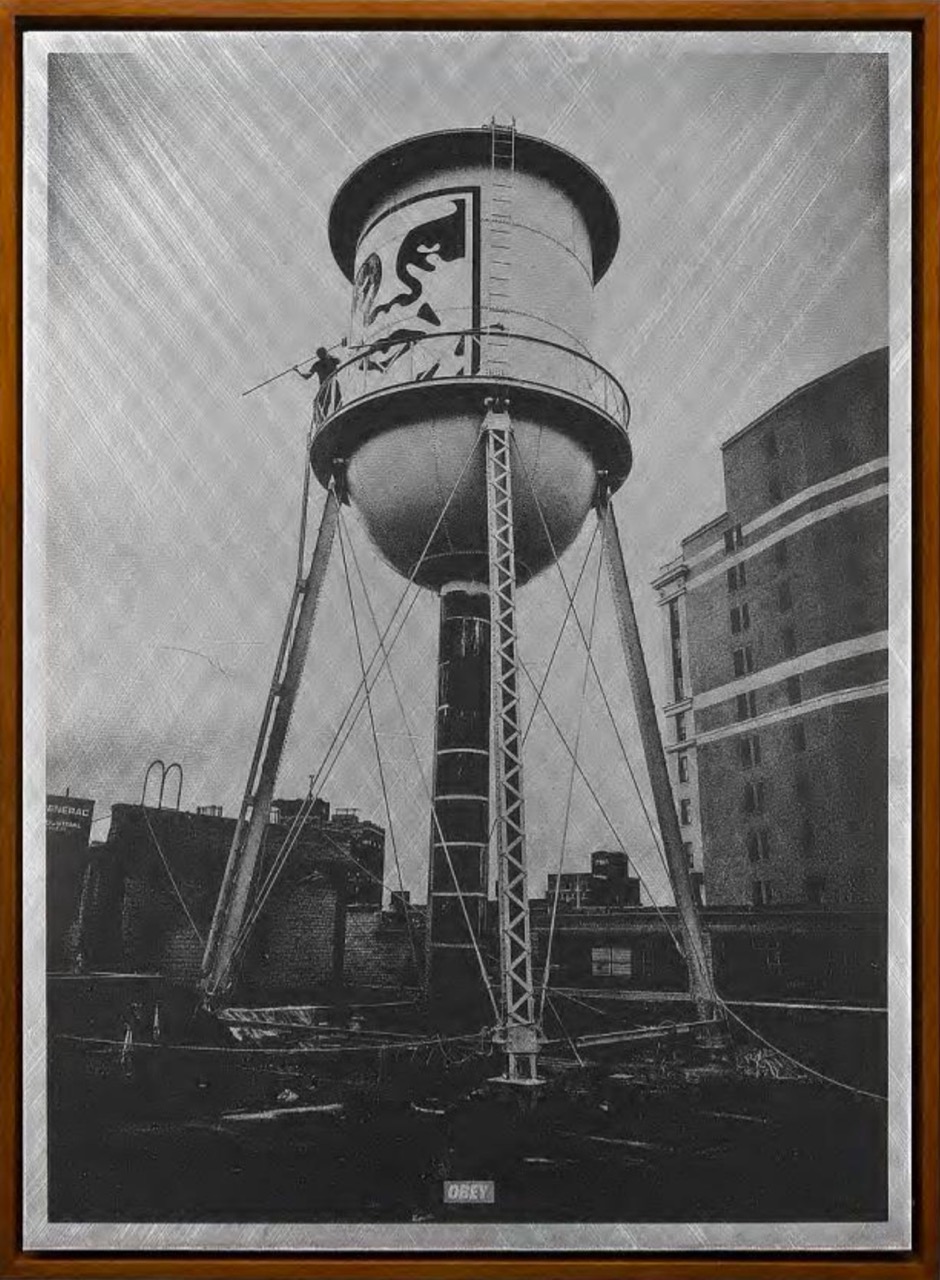 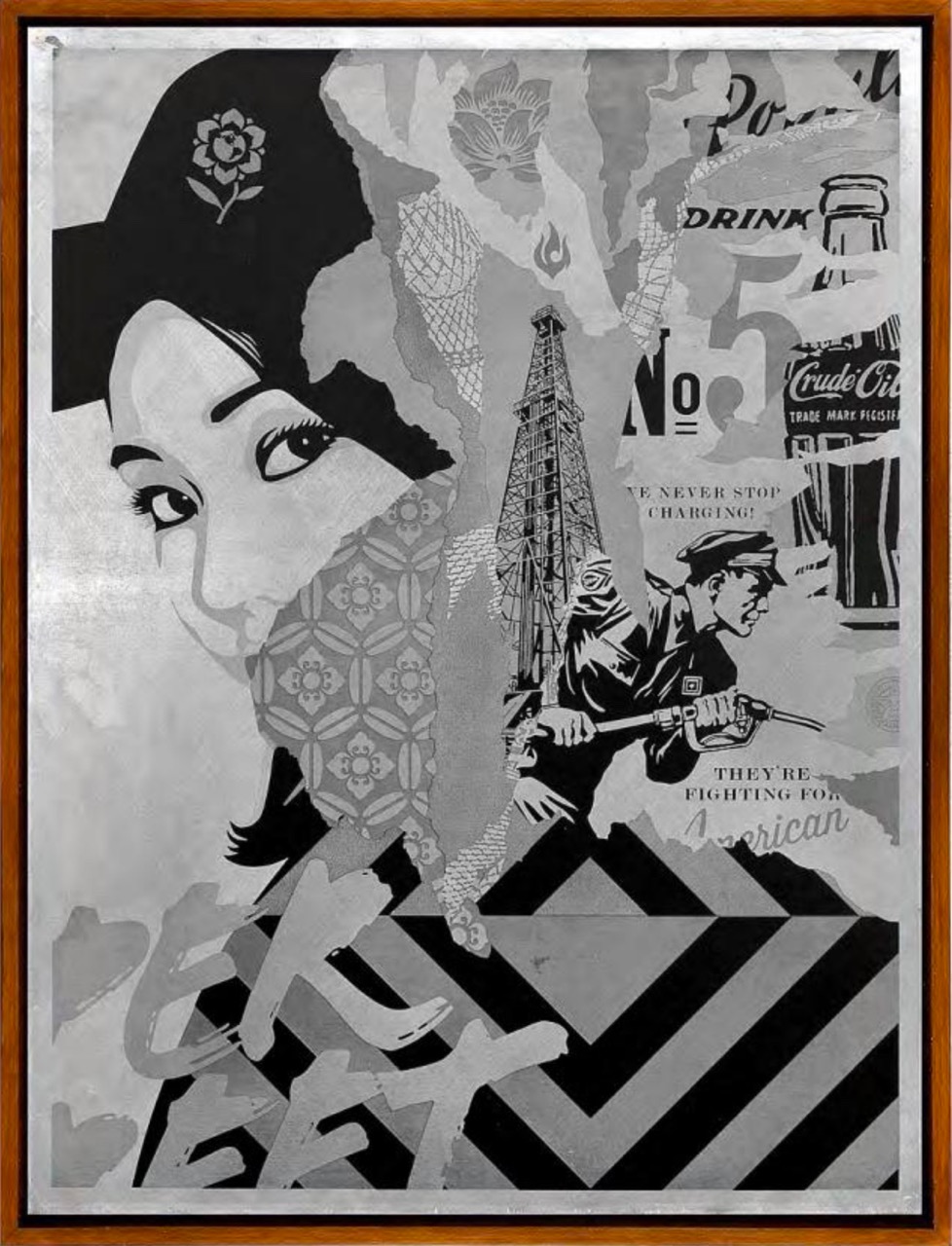 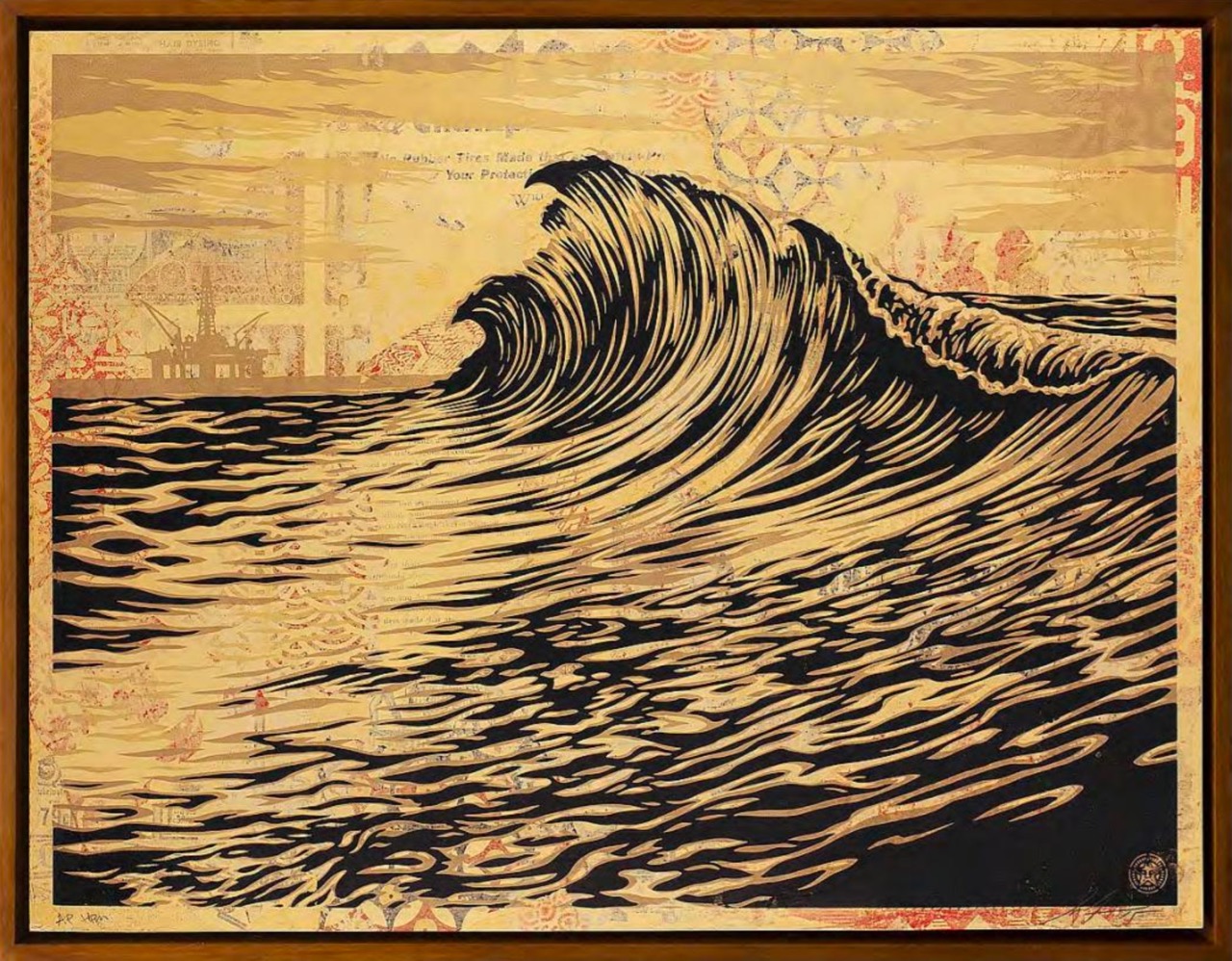 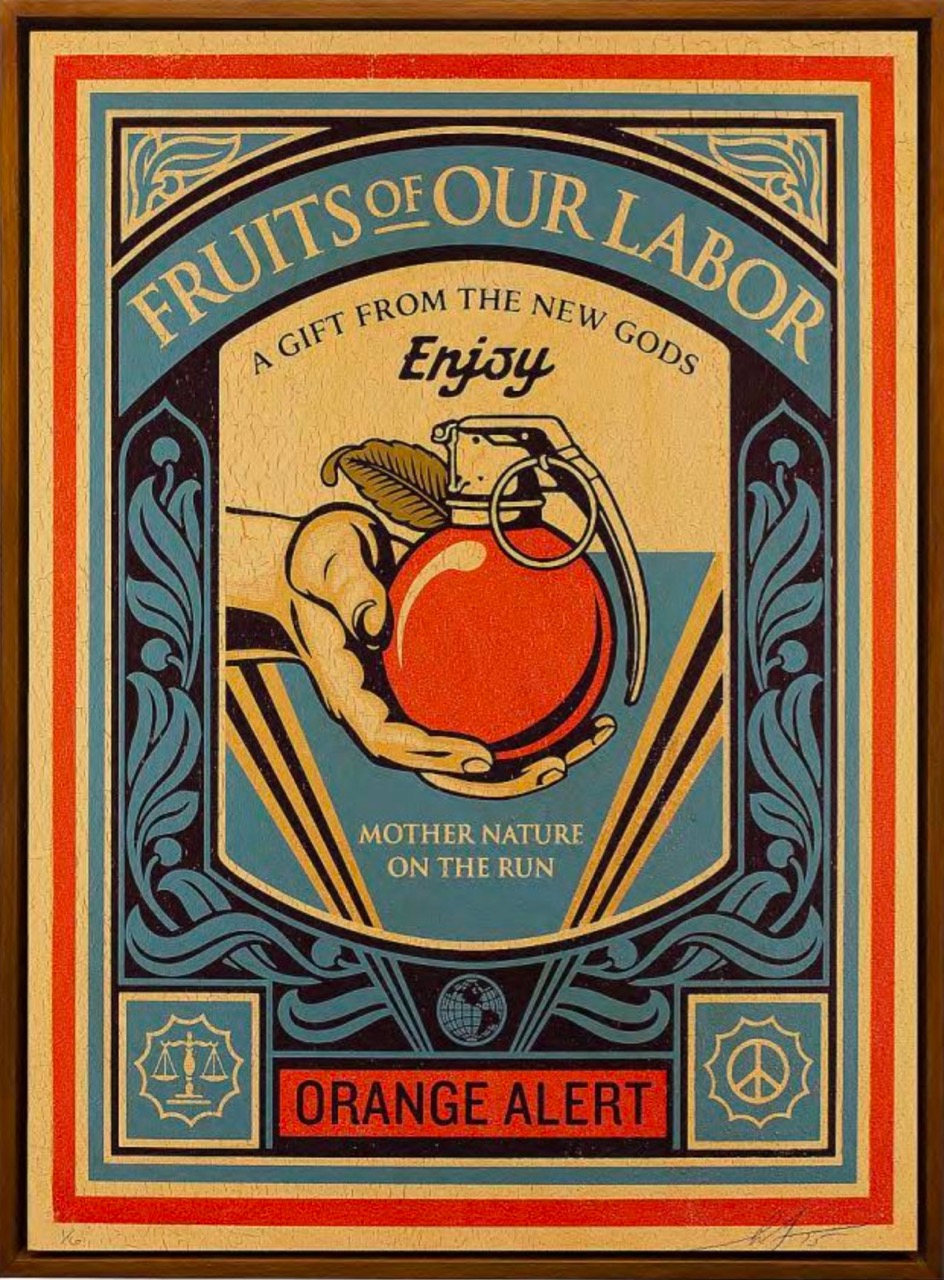 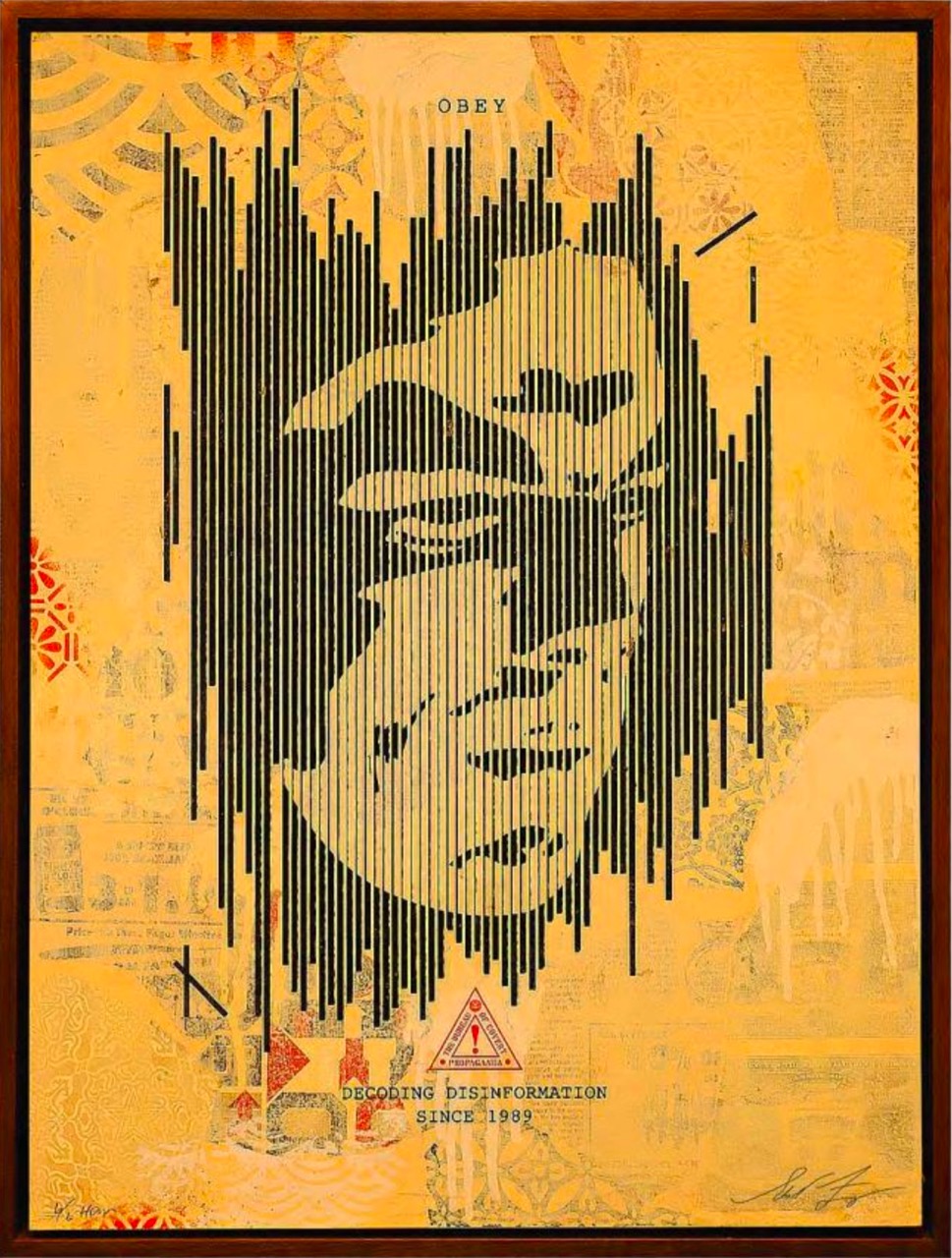 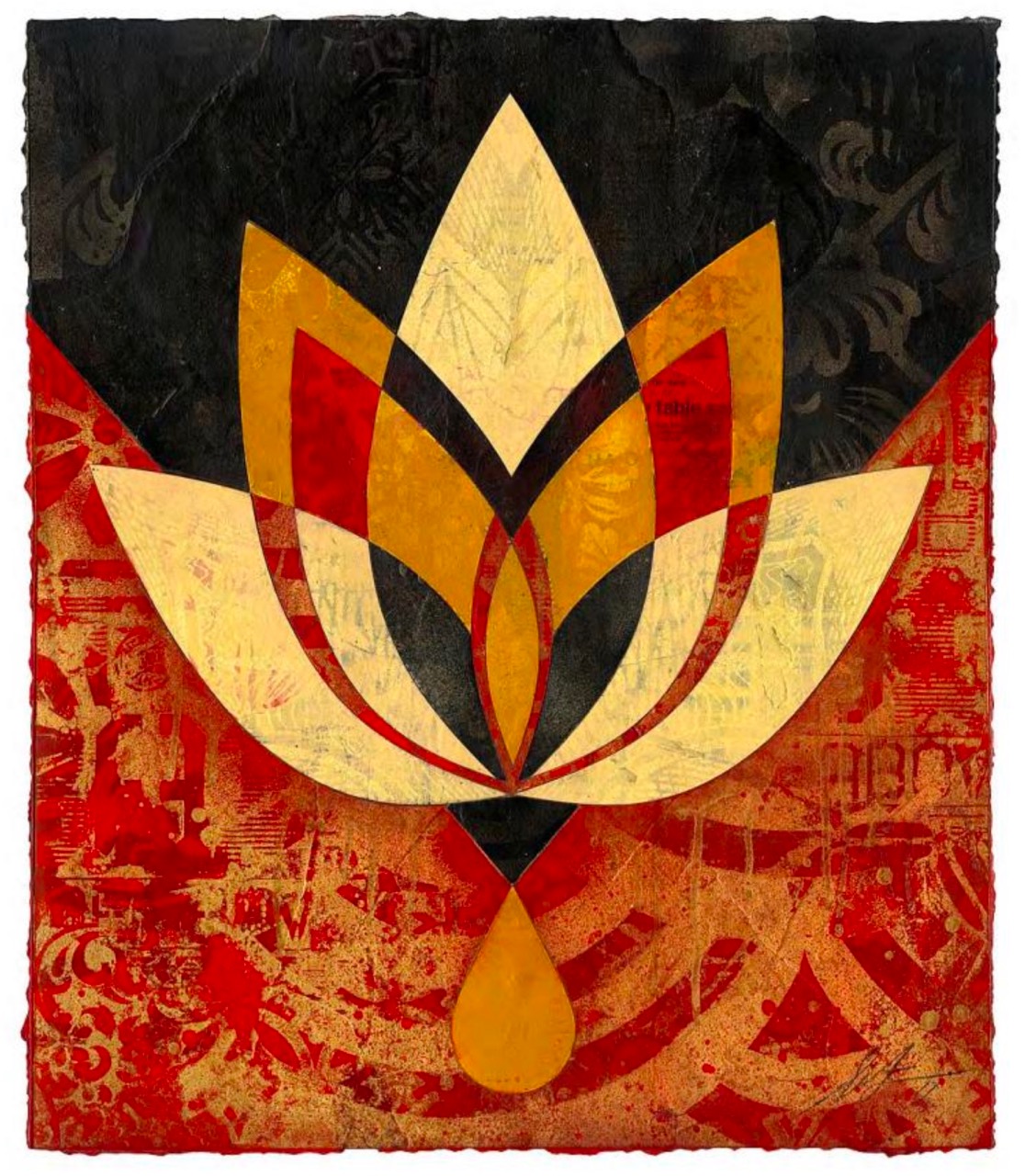 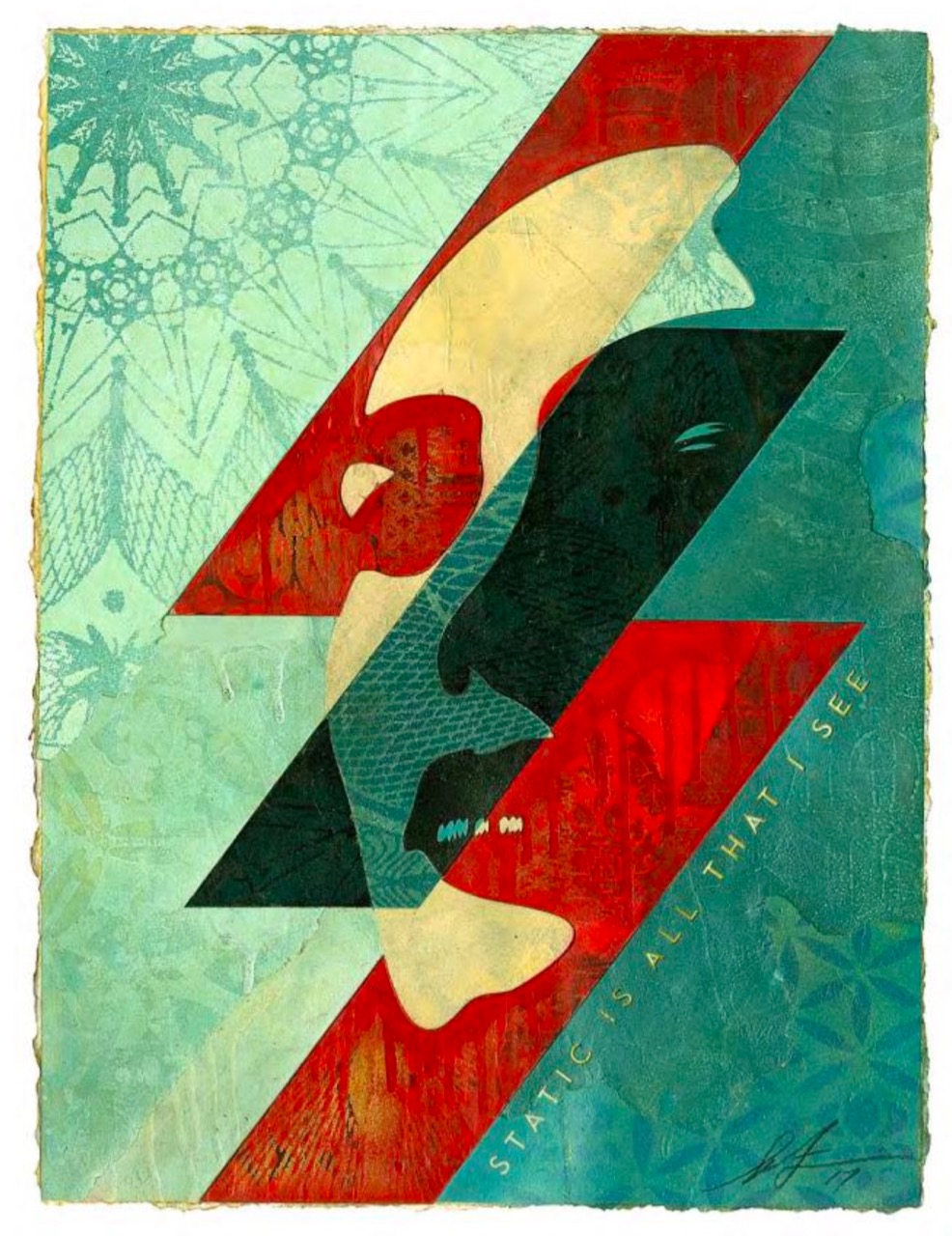 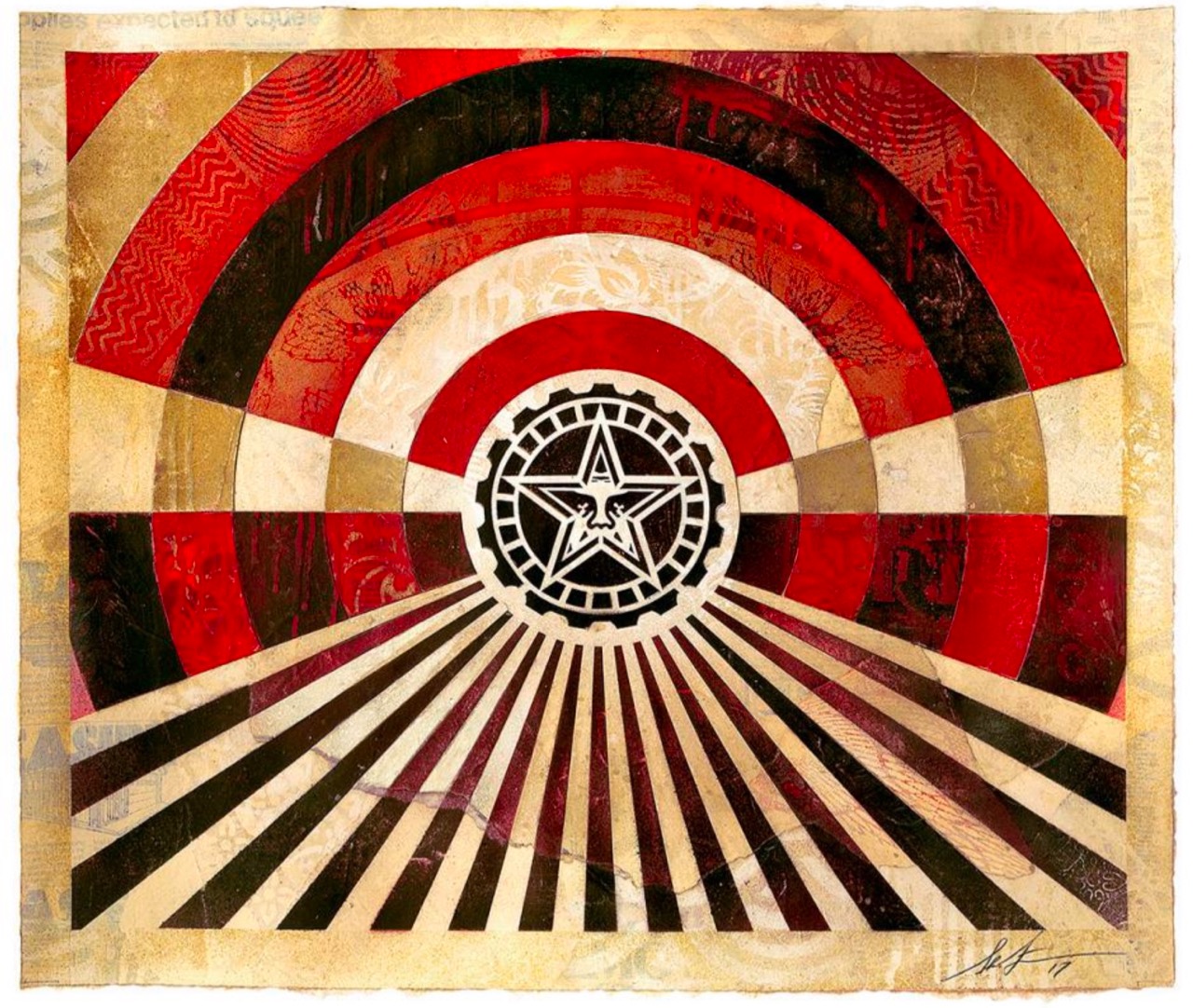