Up until 23rd of December, Amala Gallery in Tokyo will be showing the first international show by Mike Lee. The works on view were painted exclusively for this exhibition and are meant to be representations of his positive outlook on everyday life.

After successful solo shows in LA and Portland earleir this year, the NY-based artist focused on producing a small body of work for his Japan debut show, Happier Together. Taking the local love and appreciation of cartoon and manga culture as a starting point, Lee created five new pieces that feature a stronger graphic aesthetic than previous work. Meticulously rendered in oils on panels or canvas, these figure based compositions utilize the skills he developed through years of work as a digital media professional. Minimizing his subjects to merely a gathering of almost geometrical objects, his work is a balance between abstraction and figuration, hoping to develop an universally understandable visual language. Through velvety gradients and punctilious use of light effect, Lee creates an uncertain atmosphere that is in direct juxtaposition with the bubbly characters. The show was very well received by the local and international crowd and has already sparked other international projects for him. 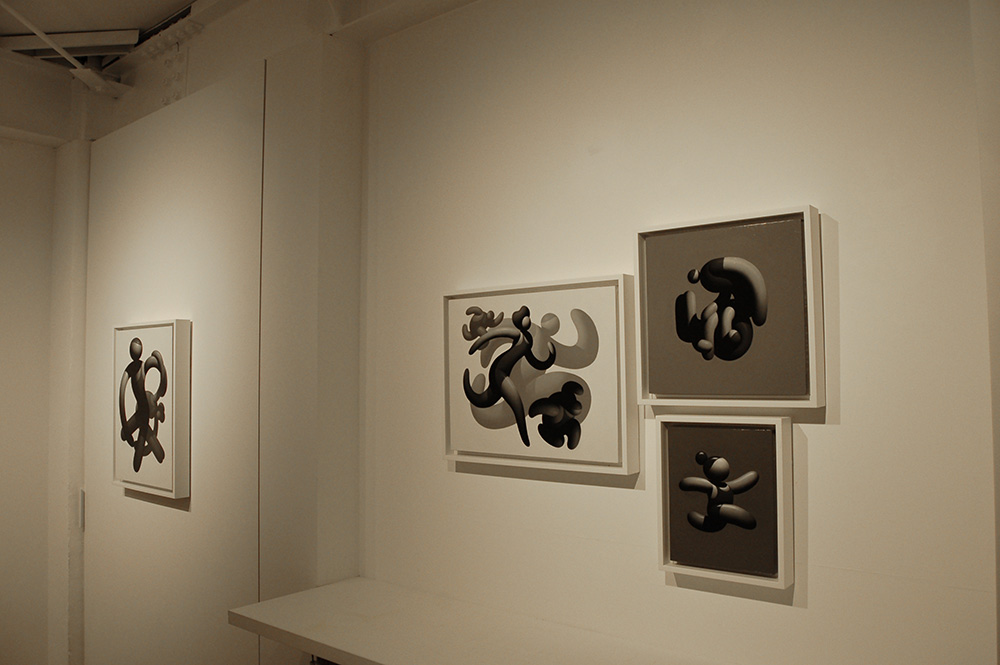 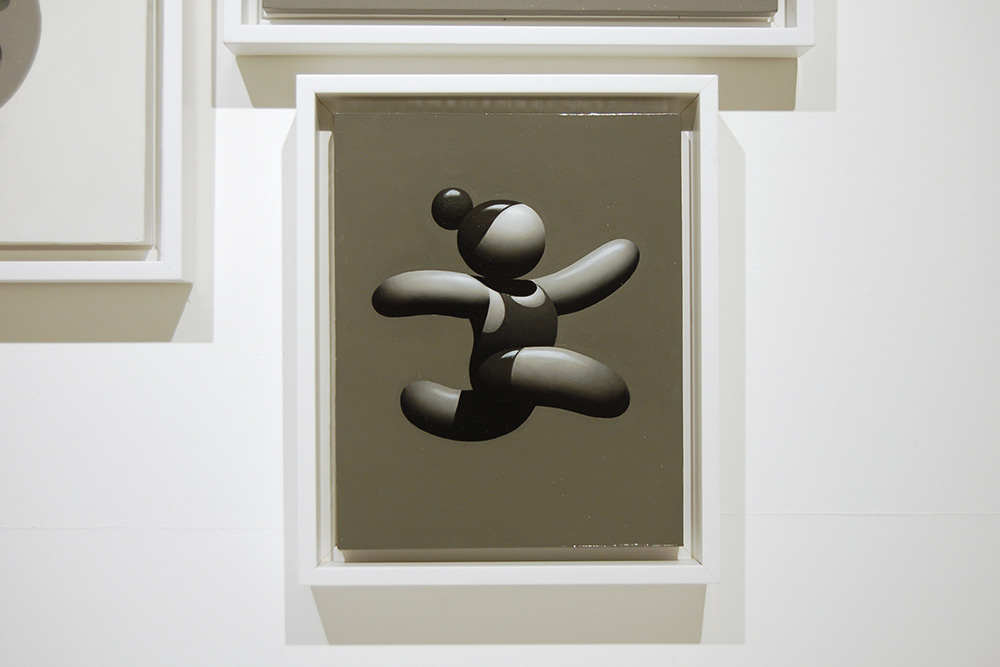 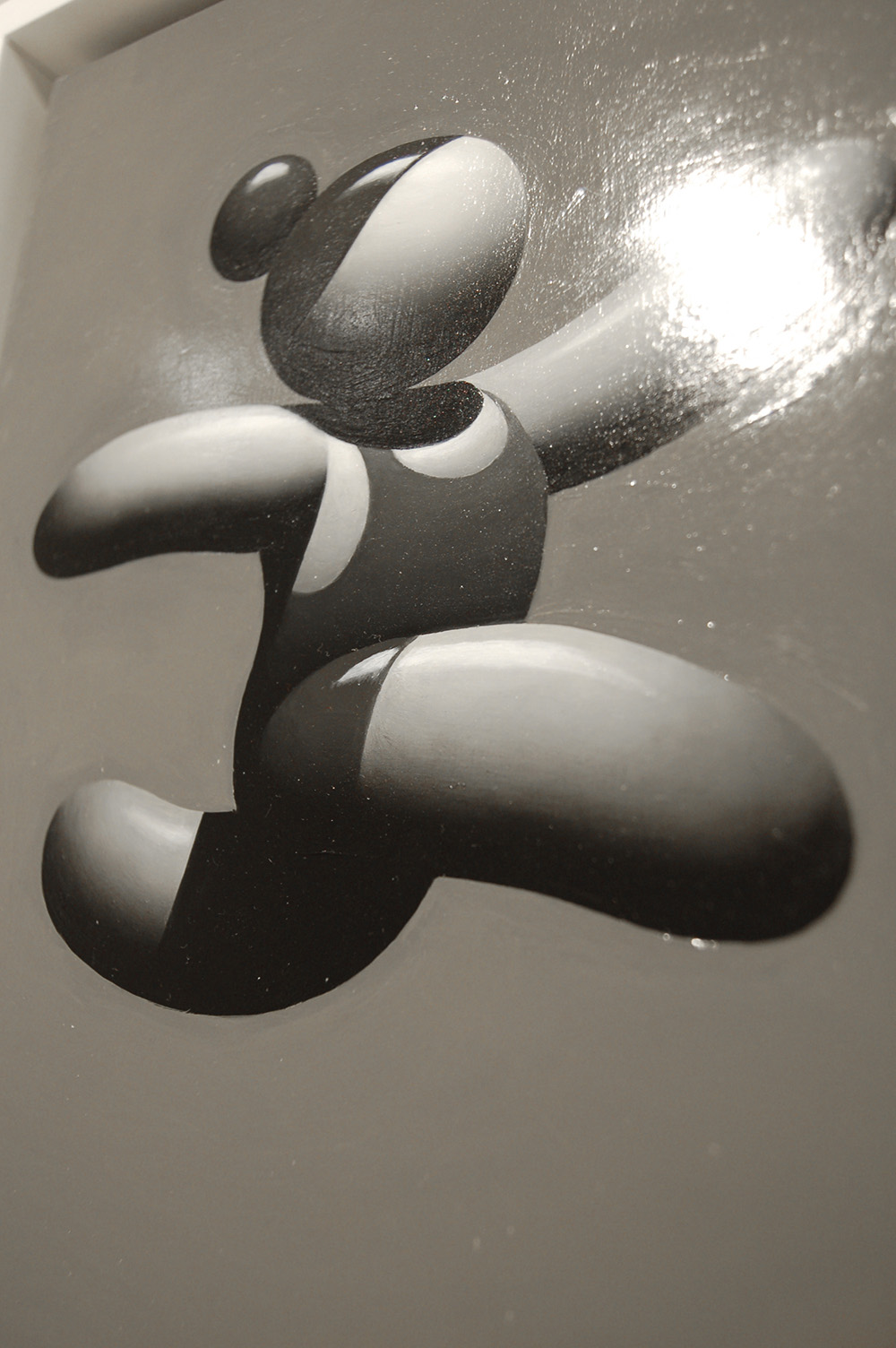 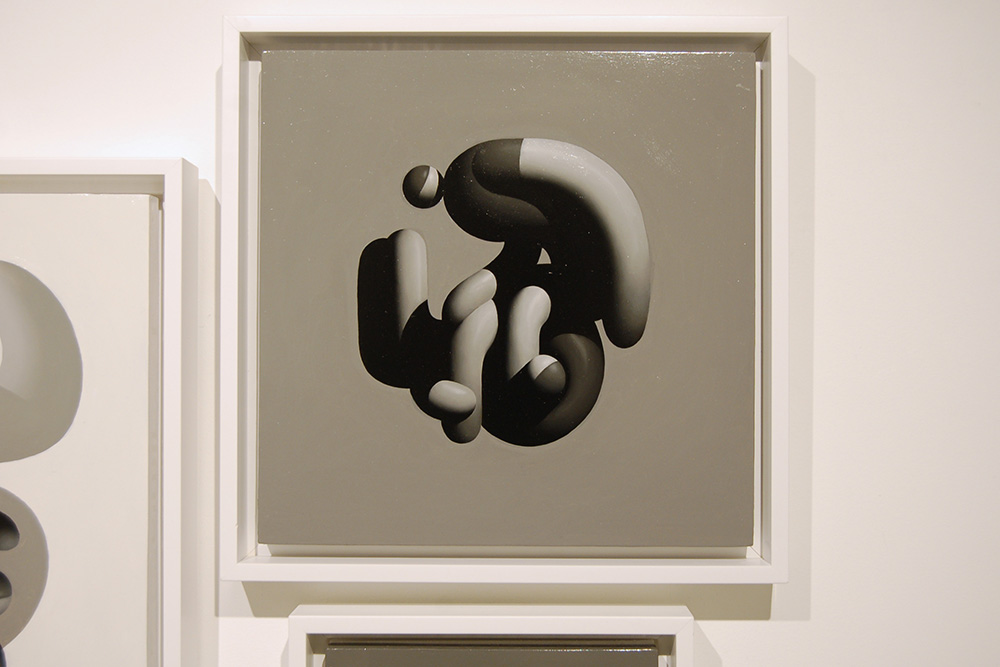 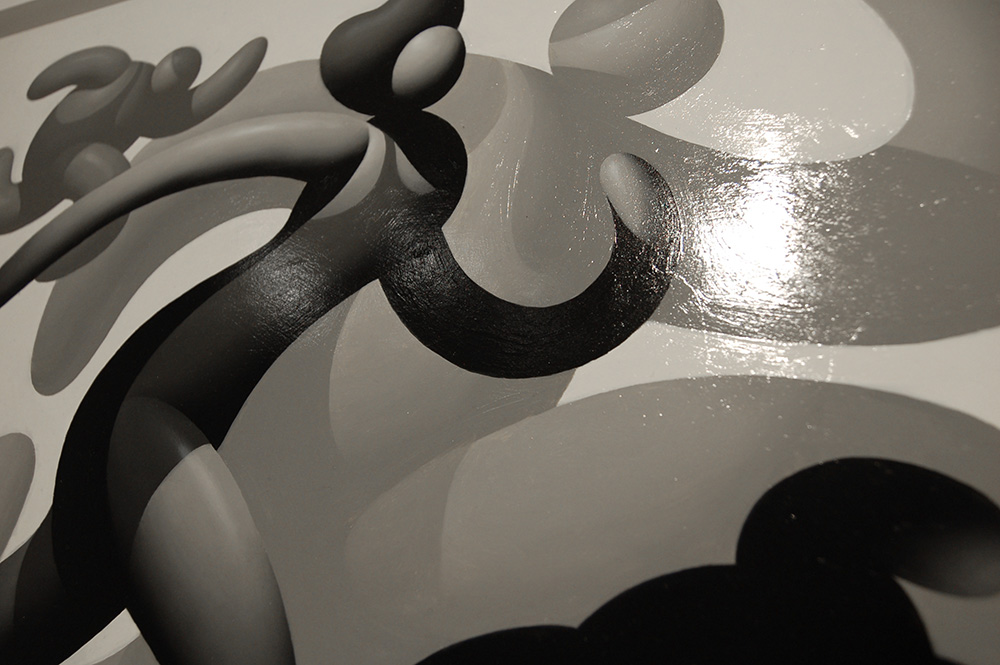 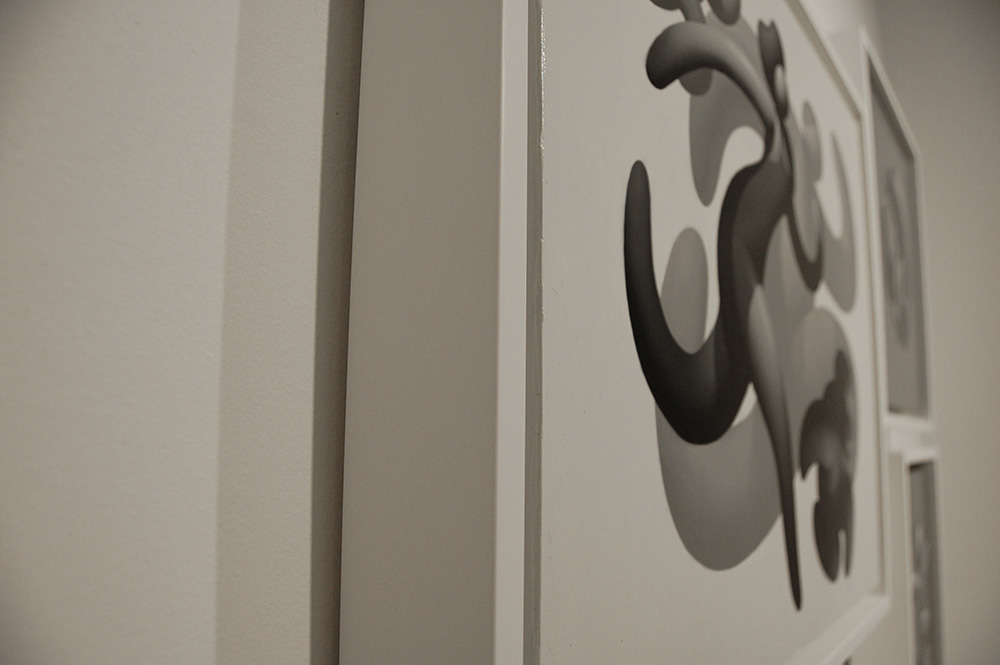 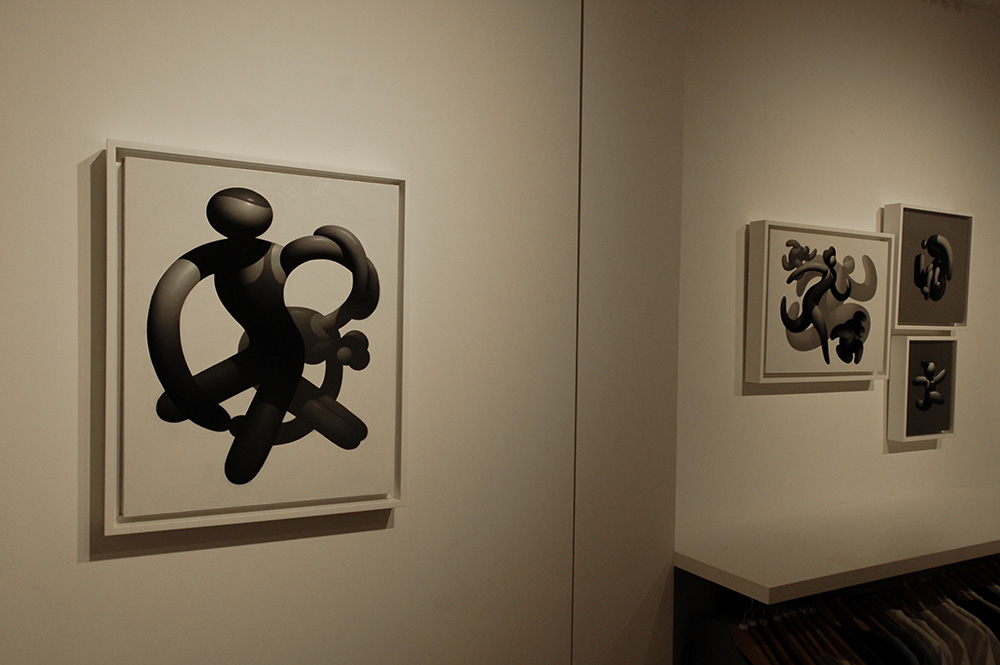 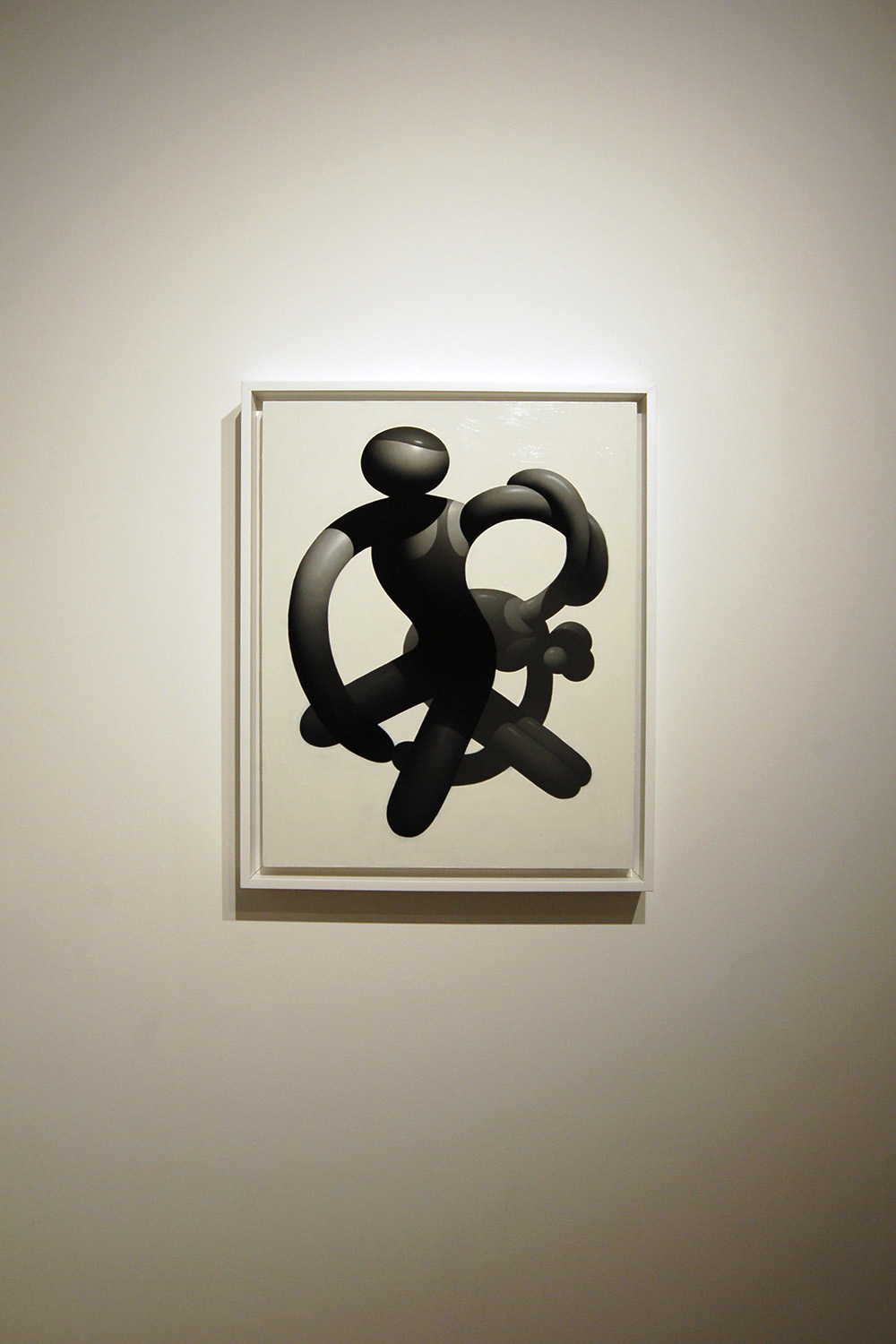