On January 10th, Perrotin Paris will be opening a solo show by Josh Sperling titled Chasing Rainbows. With his first international show, the NY-based artist is being added to gallery’s stellar roster along such names as Takashi Murakami, JR, KAWS, Daniel Arsham, Maurizio Cattelan, etc.

For this showcase, Sperling produced a new series of signature works that include composites, or shaped canvases and plywood panels, a series of monochrome canvas reliefs and a large-scale installation. From the images that the artist shared on his Instagram, the new works feature some new lopsided shapes which see him stepping away from the strict geo-based forms he is know for. Also, using a peculiar production process, he created much more complex compositions, playing with negative space but also with texture or pattern. Still working primarily with bright colors on clean forms, his clusters of custom made objects blur the lines between painting and sculpture. Using layers of plywood to add an extra dimension to his custom shaped canvases, Sperling forms distinctive topographical-like structures, adding an organic feel to otherwise exact looking creations. The show will stay on view through February 24th. 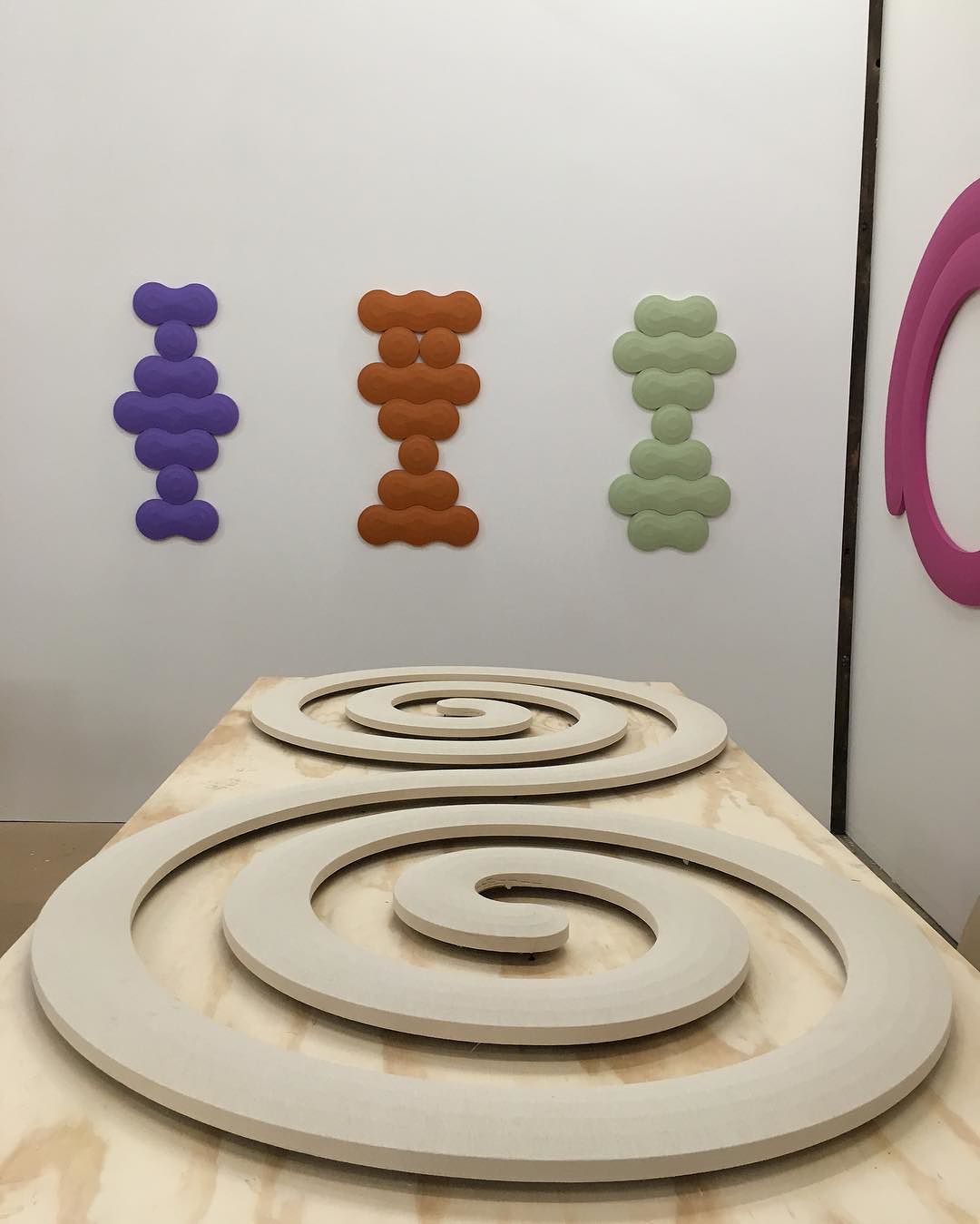 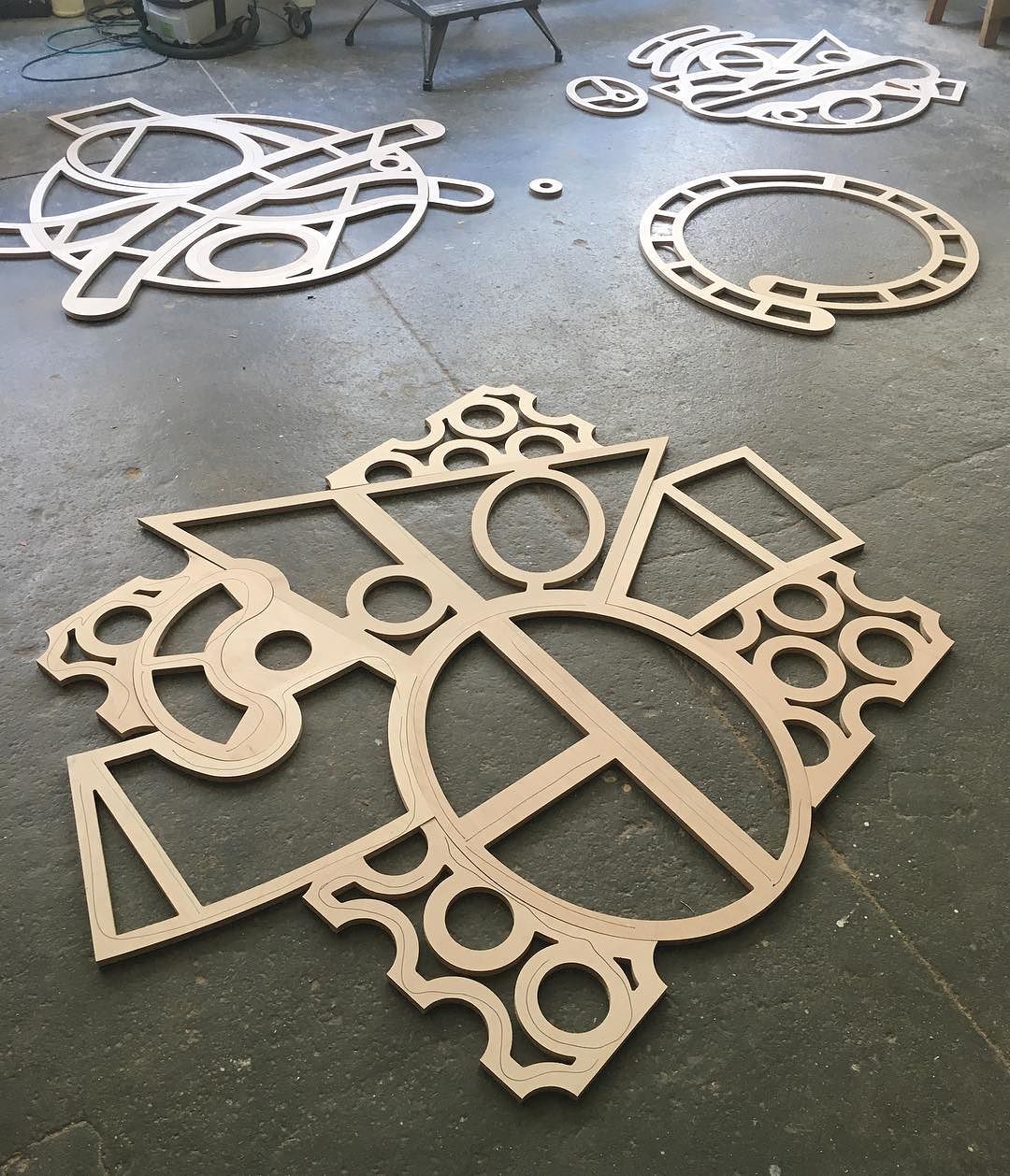 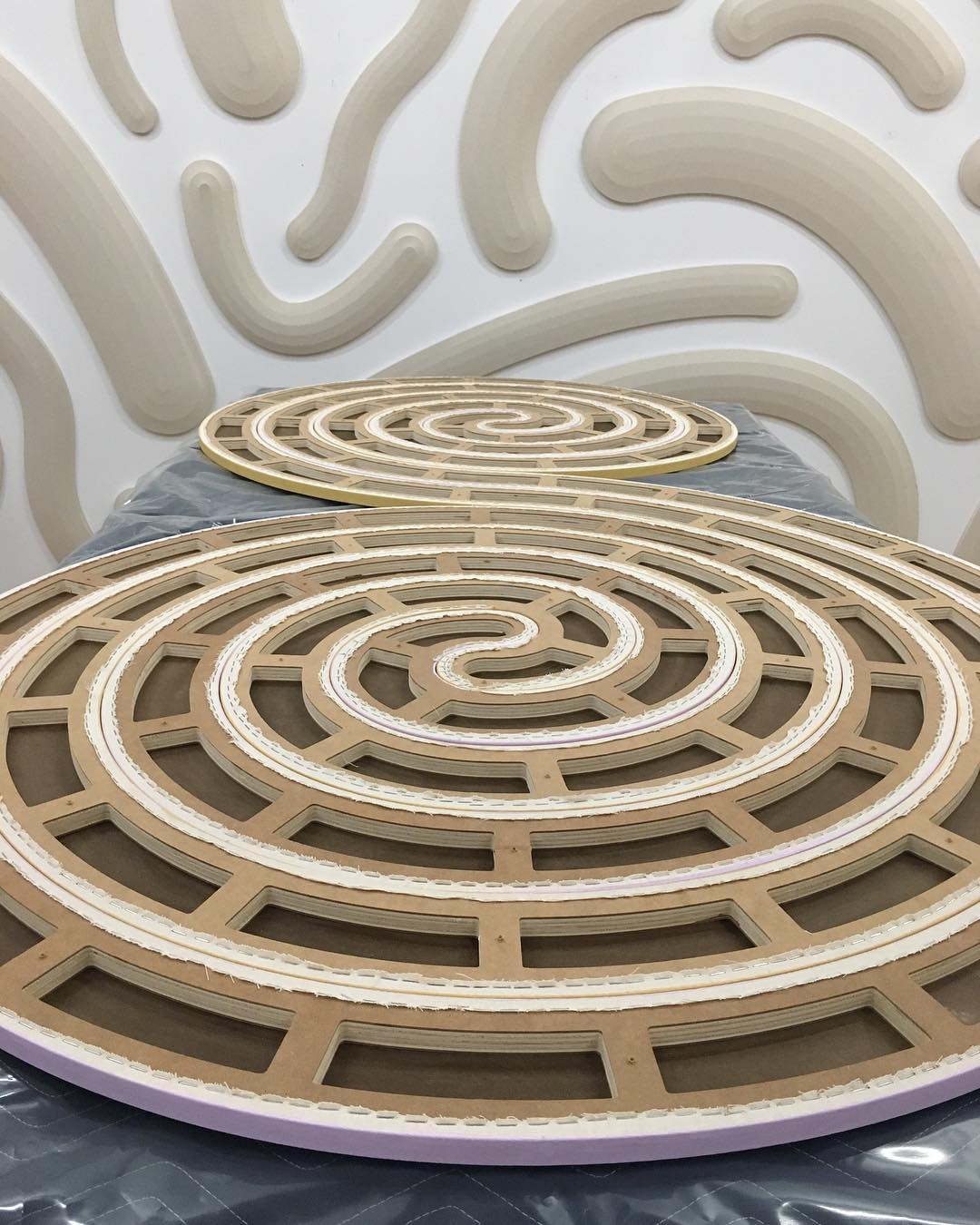 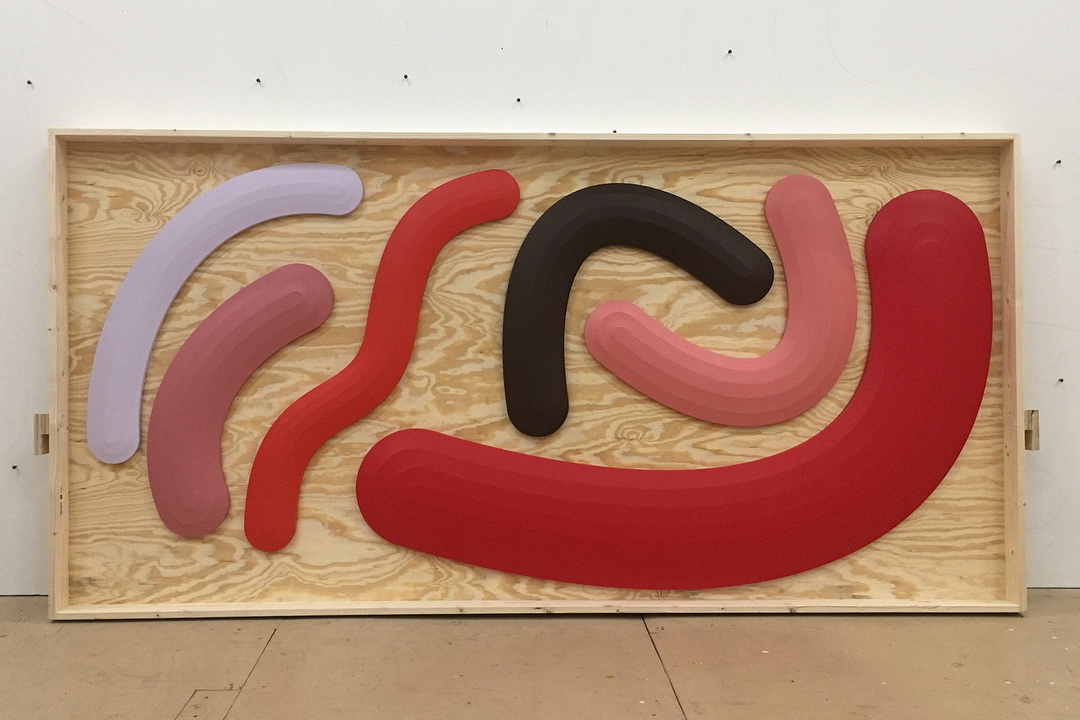 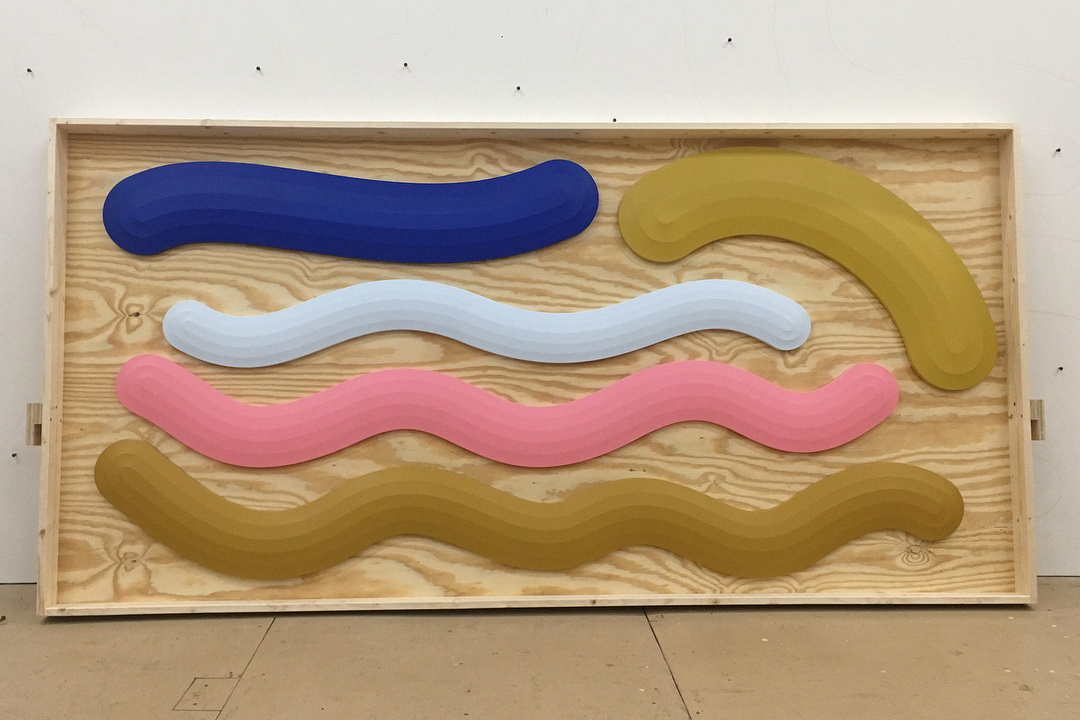 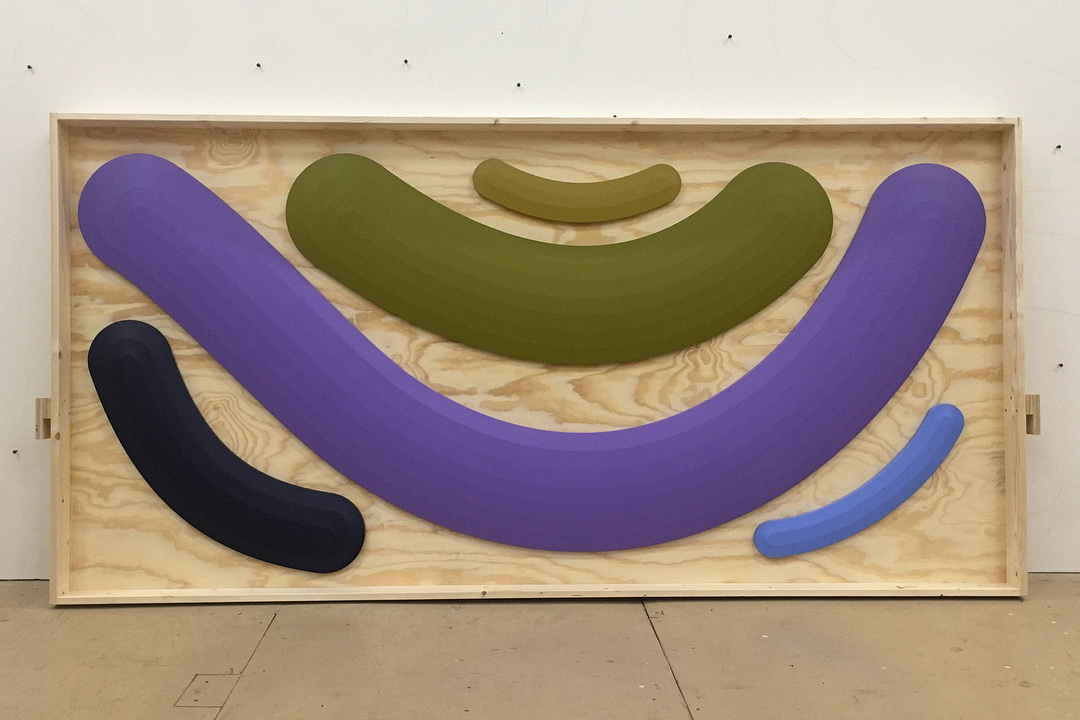 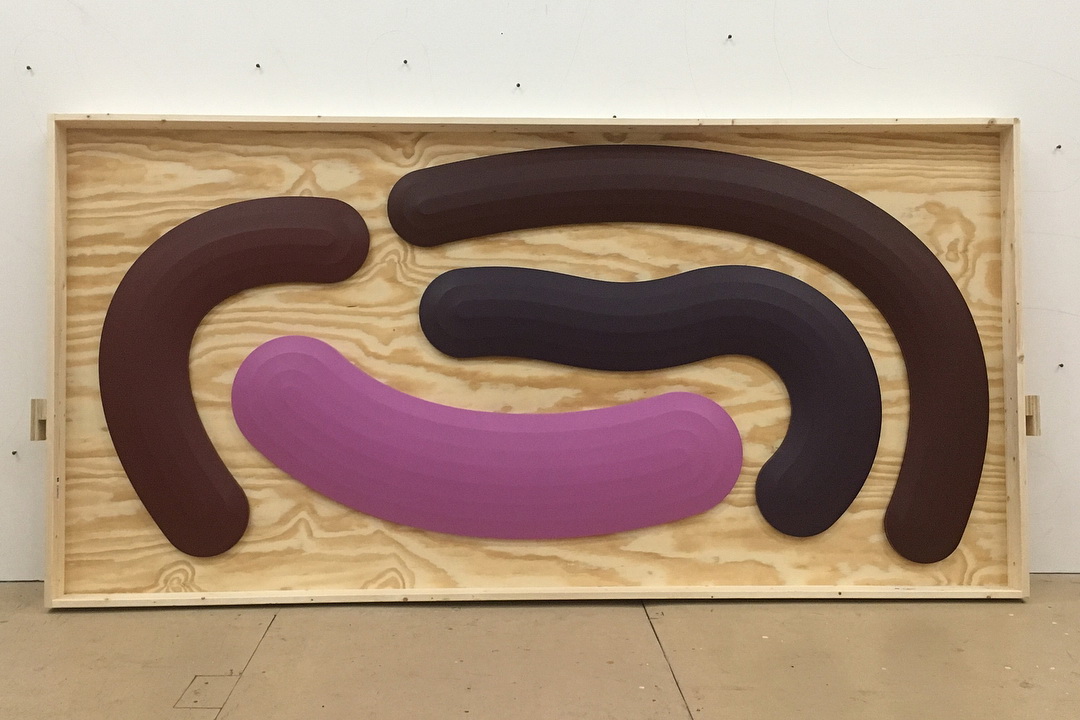 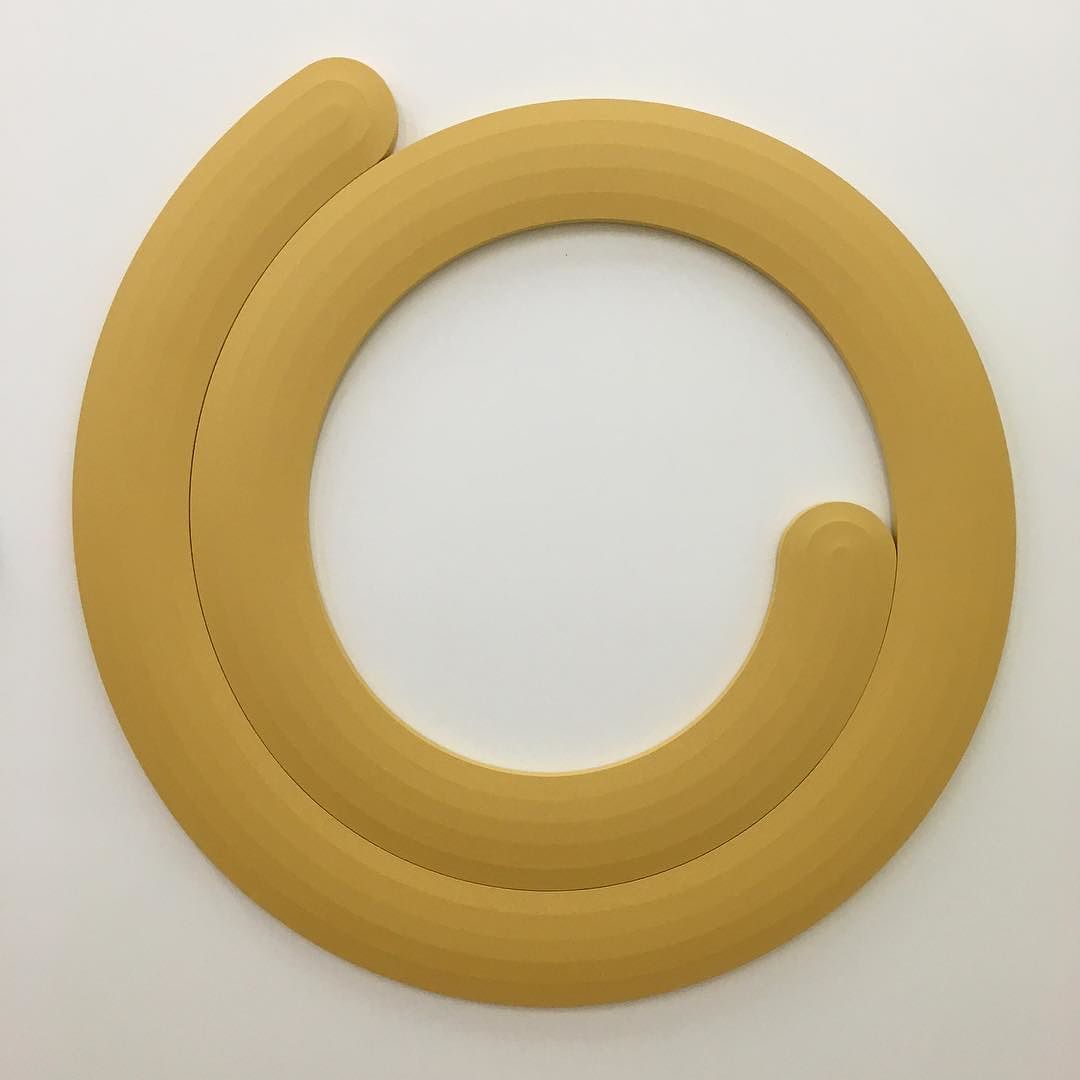