After quick stop to Amsterdam to create their contribution for an upcoming street art museum, SNIK traveled up to Manchester to paint their mural for the Cities of Hope project. Battling the unforgivingly cold rain and snow, the art duo successfully completed Serenity, the first piece from their Tributes to Hope series.

Designed as a tribute to the suffragettes movement, the mural was painted on a three story building around the corner from Stevenson Square, where over 100 years ago these brave women once gathered defiant. Suffragettes were members of women’s organizations in the late-19th and early-20th centuries which advocated the women’s right to vote in public elections. In theses times where the paradigm of gender equality is finally going through a much needed shift worldwide, this piece was created in gratitude to all women that stand against injustice, in recognition of their strength, resolve and dignity.

Painted using layers of large intricate hand cut stencils, and with a limited color palette, it’s the composition of this poignant image that makes it stand out in the raw urban setting. The empowering message is further reinforced from the fact that it is a product of the female and male partnership that is SNIK, and also through its title that symbolizes peace and tranquility when the ultimate goal of complete equality is reached.

After this project, the creative duo will be focusing on their studio work for a big UK solo show planned for the end of the year. 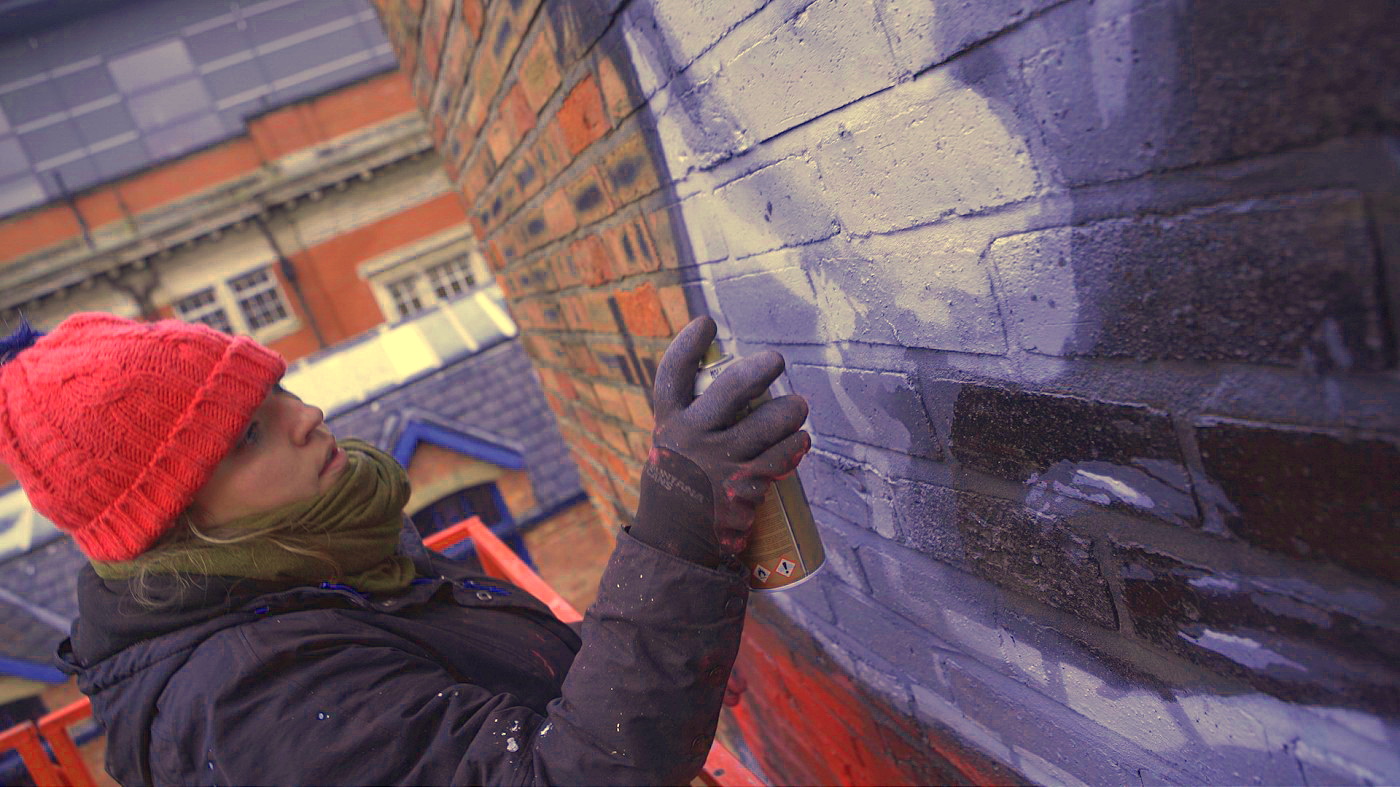 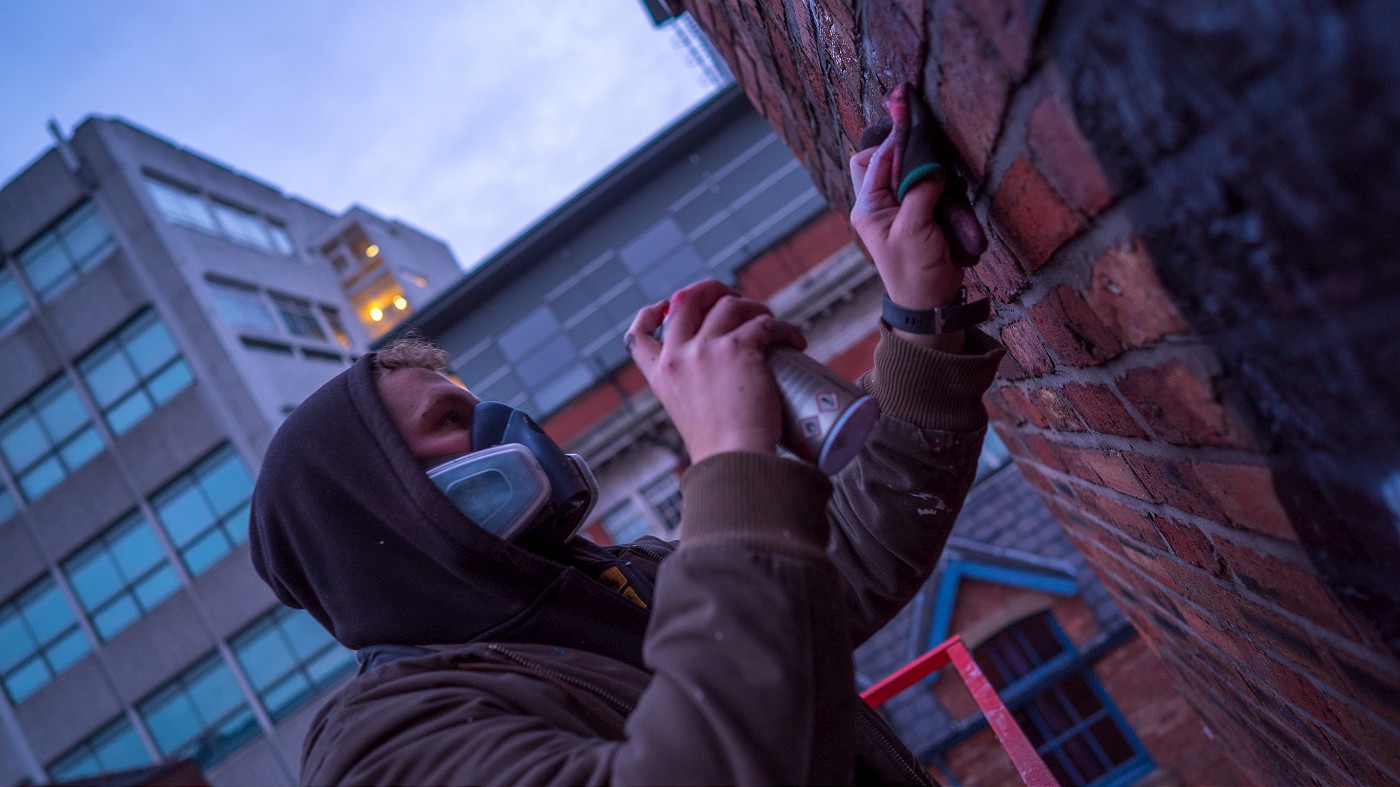 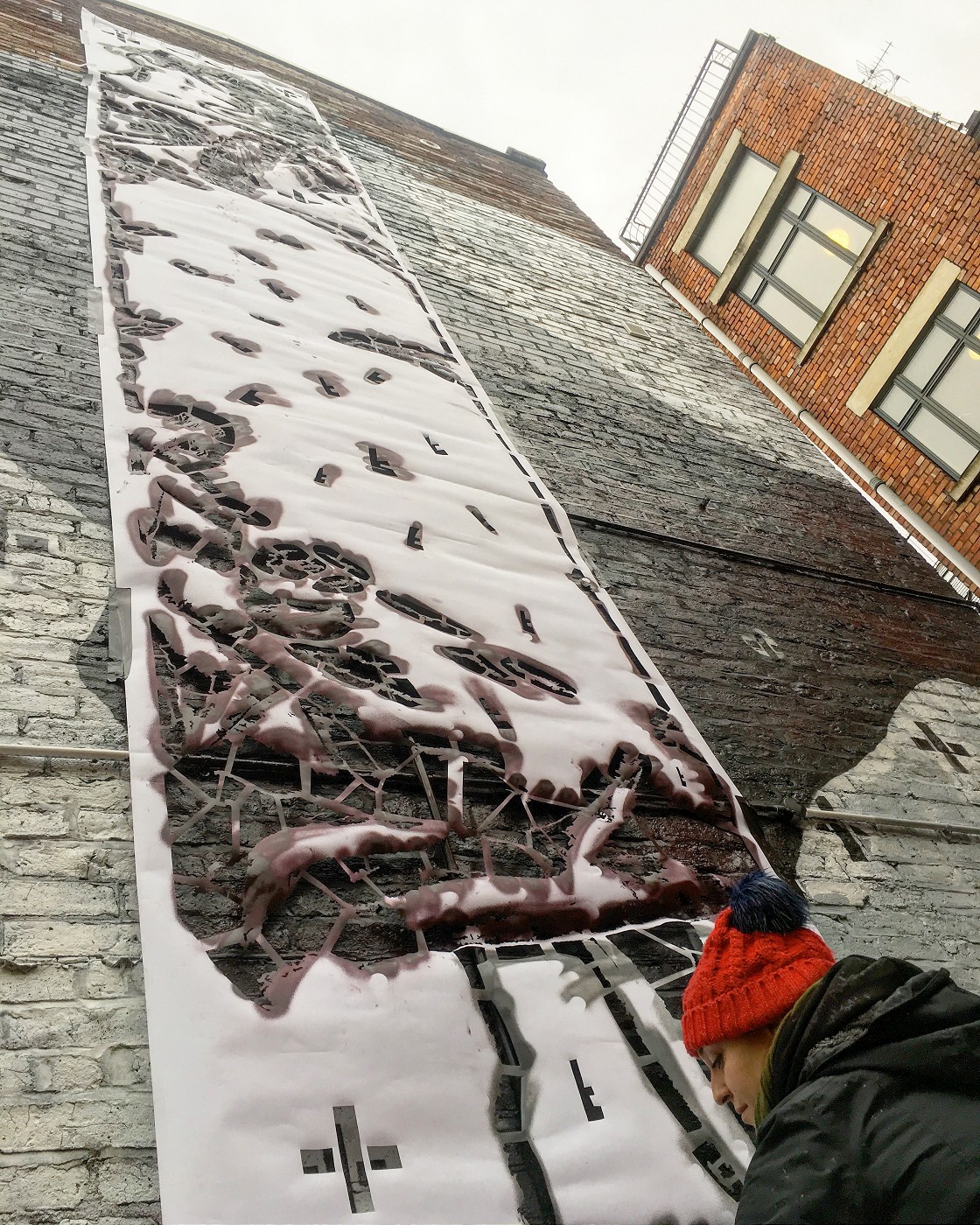 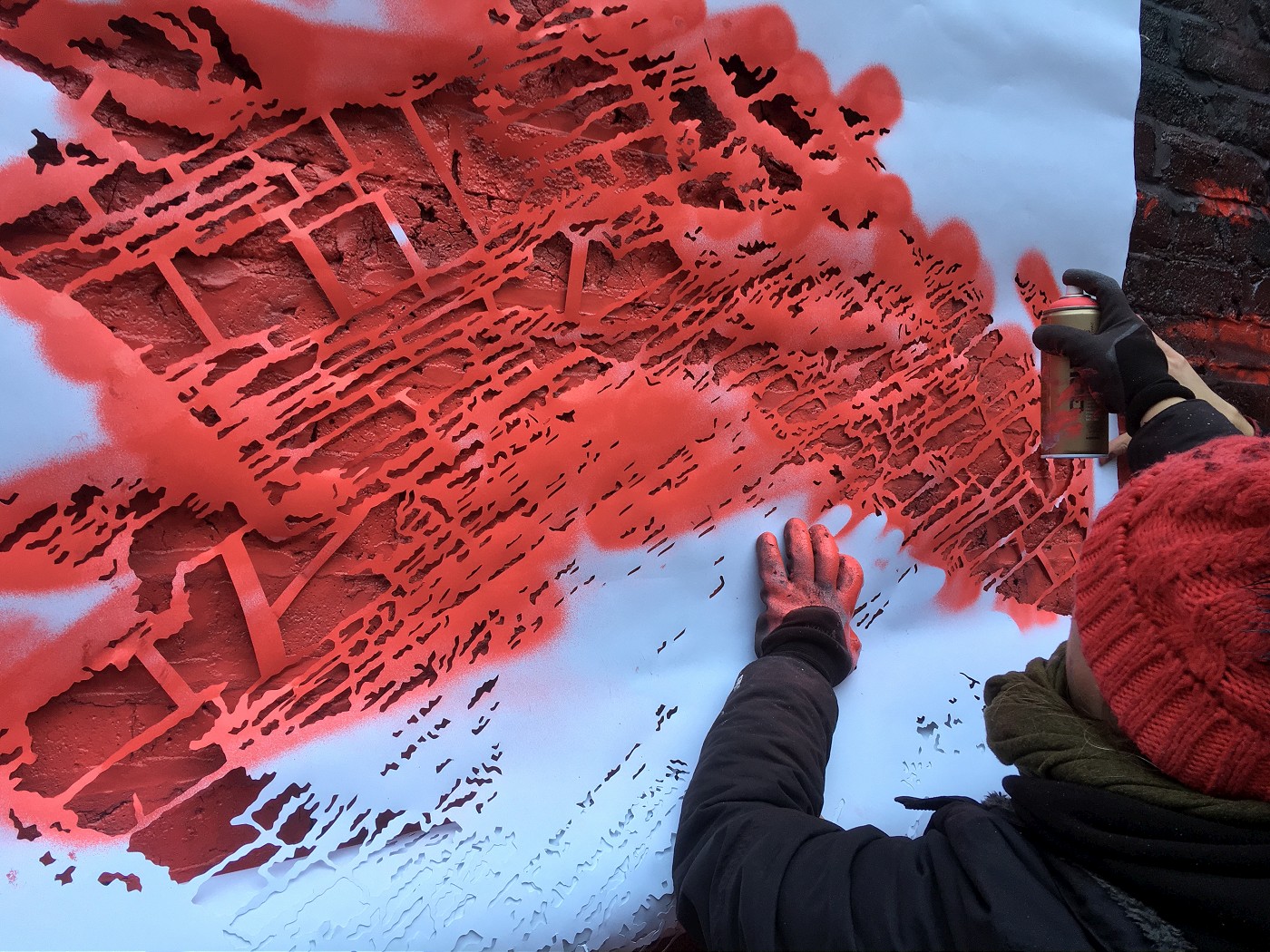 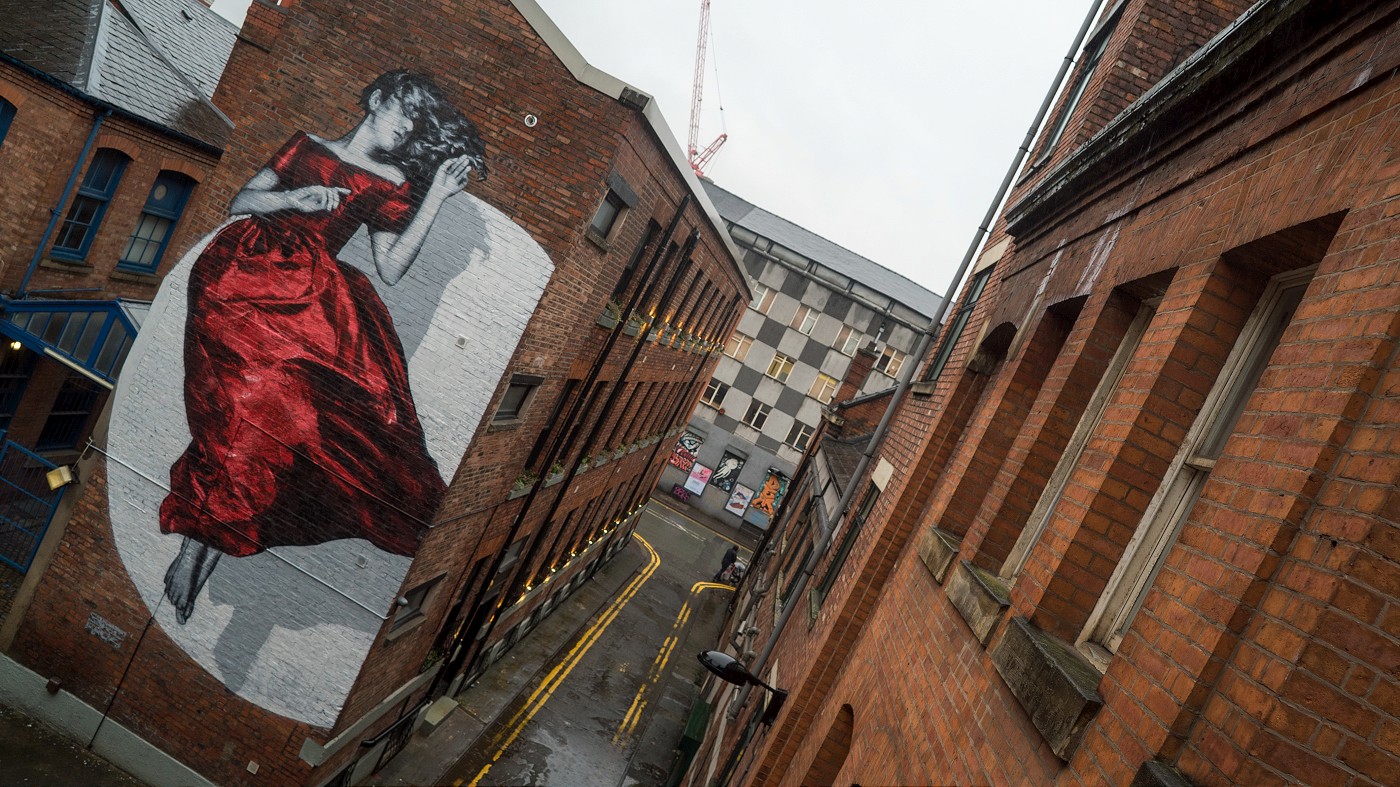